“Rip It Up And Start Again” will be the last exhibition conceived for Kunstverein München by its departing director Stefan Kalmár. The exhibition (co-produced with Artists Space NYC, which Stefan Kalmár is heading since July 2009) concentrates exemplary on five artistic positions, bringing together works by five artists that have died within the last 10 years.
“Rip It Up And Start Again” focuses on these five artists who were admired in New York City of the 1970s and 1980s, in particular by artist colleagues, but who nonetheless have encountered little official recognition within the art historical discourse.
William S. Burroughs, Charles Henri Ford, Ray Johnson, Arthur Russell and Philippe Thomas (readymades belong to everyone®) – were legendary outsiders, or, as Andy Warhol remarked about Ray Johnson: “Ray is the best-known unknown artist in NYC.” Despite their ongoing artistic activities in New York City, which brought them into close contact with ʻsuccessfulʼ artists, all five of them remain virtually unrecognized to a wider public till today.
This exhibition reflects upon both: the mechanisms of marginalization operating within the art market, as well as upon the complex social parameters of hierarchization that distinguishes between ʻsuccessfulʼ and ʻunsuccessfulʼ artists.
The presentation attempts to encompass the entire spectrum of the multifaceted artistic careers: from Burroughsʼ little-known “Collages”; to Philippe Thomasʼ fictive agency readymades belong to everyone®; to Ray Johnsonʼs “Mail Art”; to Arthur Russellʼs experimental minimalist compositions and attention to repetition; and finally Charles Henri Fordʼs art and literature magazine “View” and video productions. One focus of this exhibition will also be the non-institutionalized contexts of production, and the closely intertwined networks between music, art, literature, magazine publication, and popular culture.
Moreover, “Rip It Up And Start Again” explores the ways in which these strategies can be regarded as anticipating contemporary cultural practices and discourses. From this perspective, the exhibition highlights connections to contemporary theories dealing with alternative publishing, minimal music, and issues of authorship and transgressive identity politics.
In the spirit of artistic strategies that could be characterized by the motto “Rip It Up And Start Again,” all of the exhibited artists worked with collage techniques in the broadest sense. Configuring and distorting existing image worlds as bearers of ideology and identity.
“Rip It Up And Start Again” and the questions it poses has to be seen in relation to two other exhibitions organized by the Kunstverein München; “Oh Girl, Itʼs a Boy!” (2007) and “The Secret Public. The Last Days of the British Underground 1978 – 1988” (2006). While “Oh Girl, Itʼs a Boy!” (co- curated by Henrik Olesen) was concerned with resituating (a) politics of “queer identity” against the horizon of contemporary changes in politics of representation, “The Secret Public. The Last Days of the British Underground 1978 – 1988” (co-curated with British critic Michael Bracewell) focused on the marginalized practices during the British Post-punk-era, and tried to discuss their influence on contemporary art practice.
This exhibition trilogy concludes now with “Rip It Up And Start Again”. 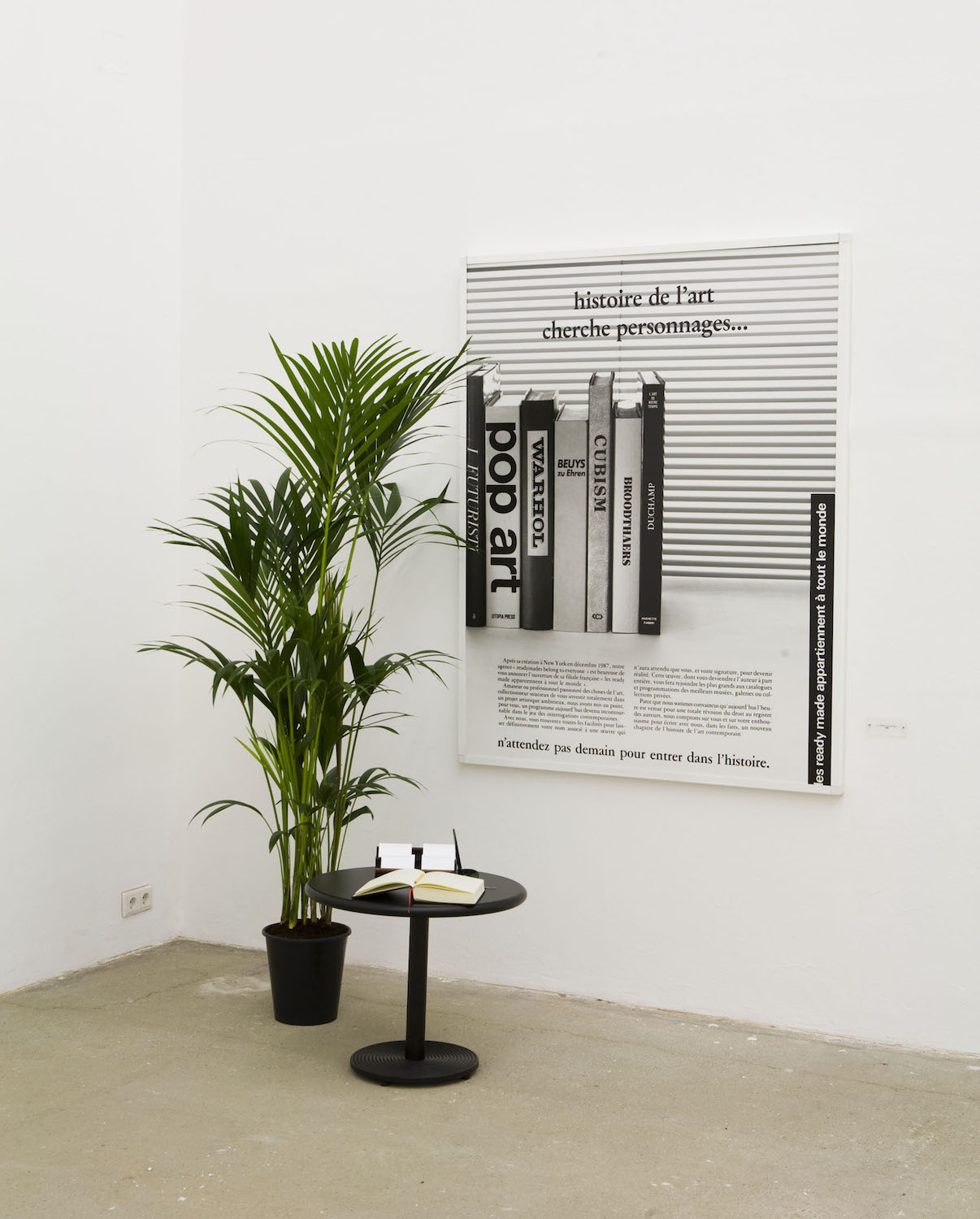 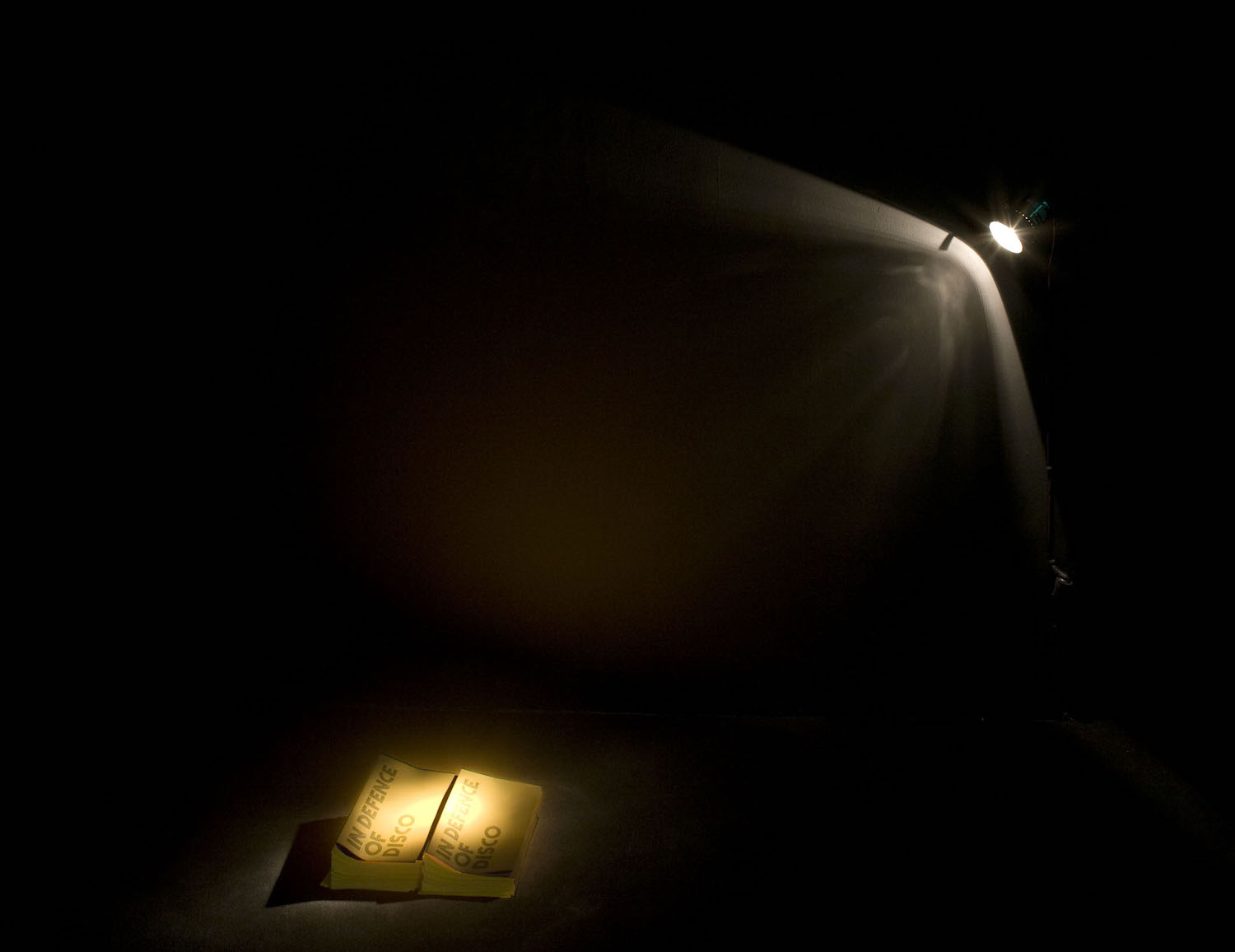 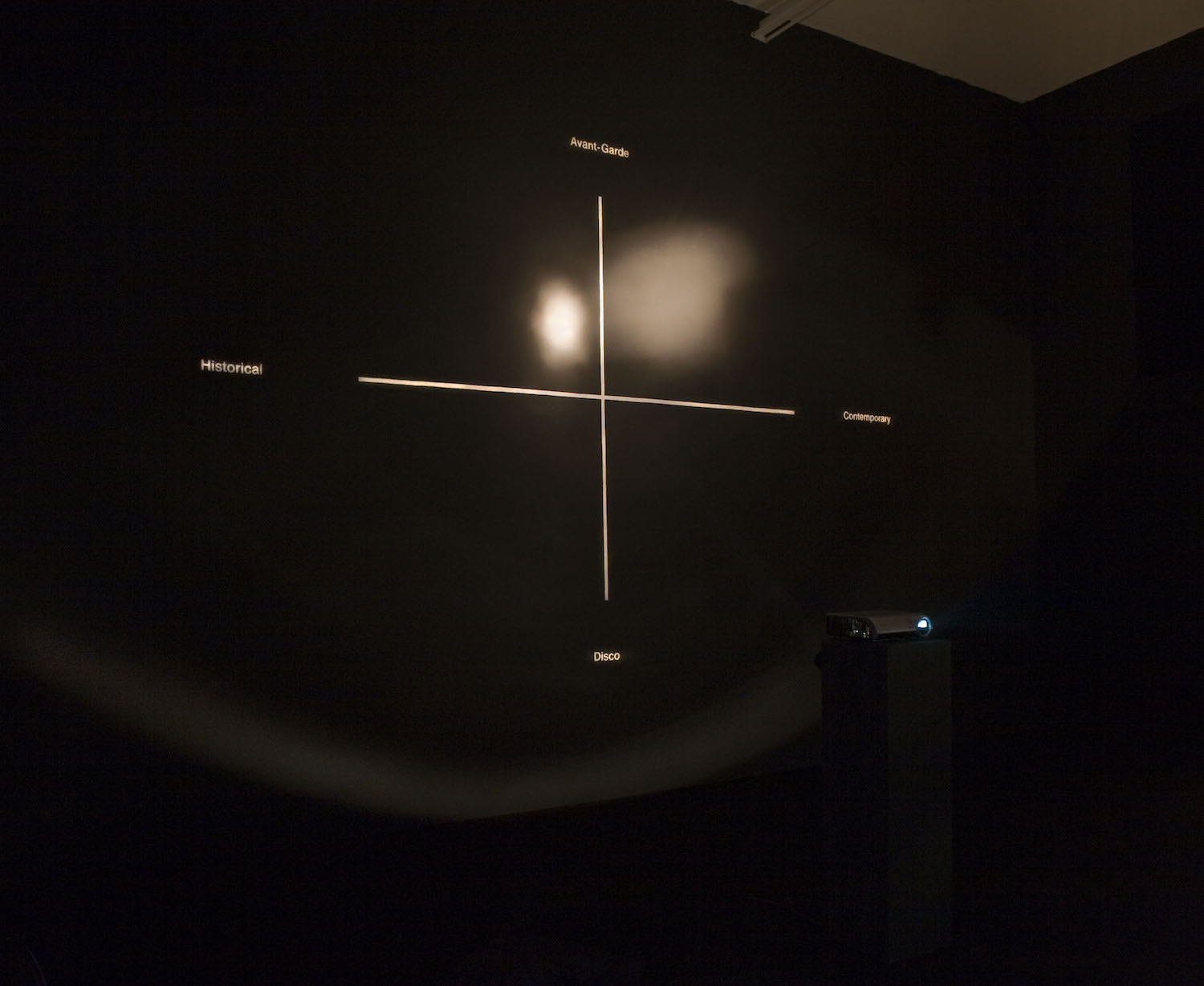 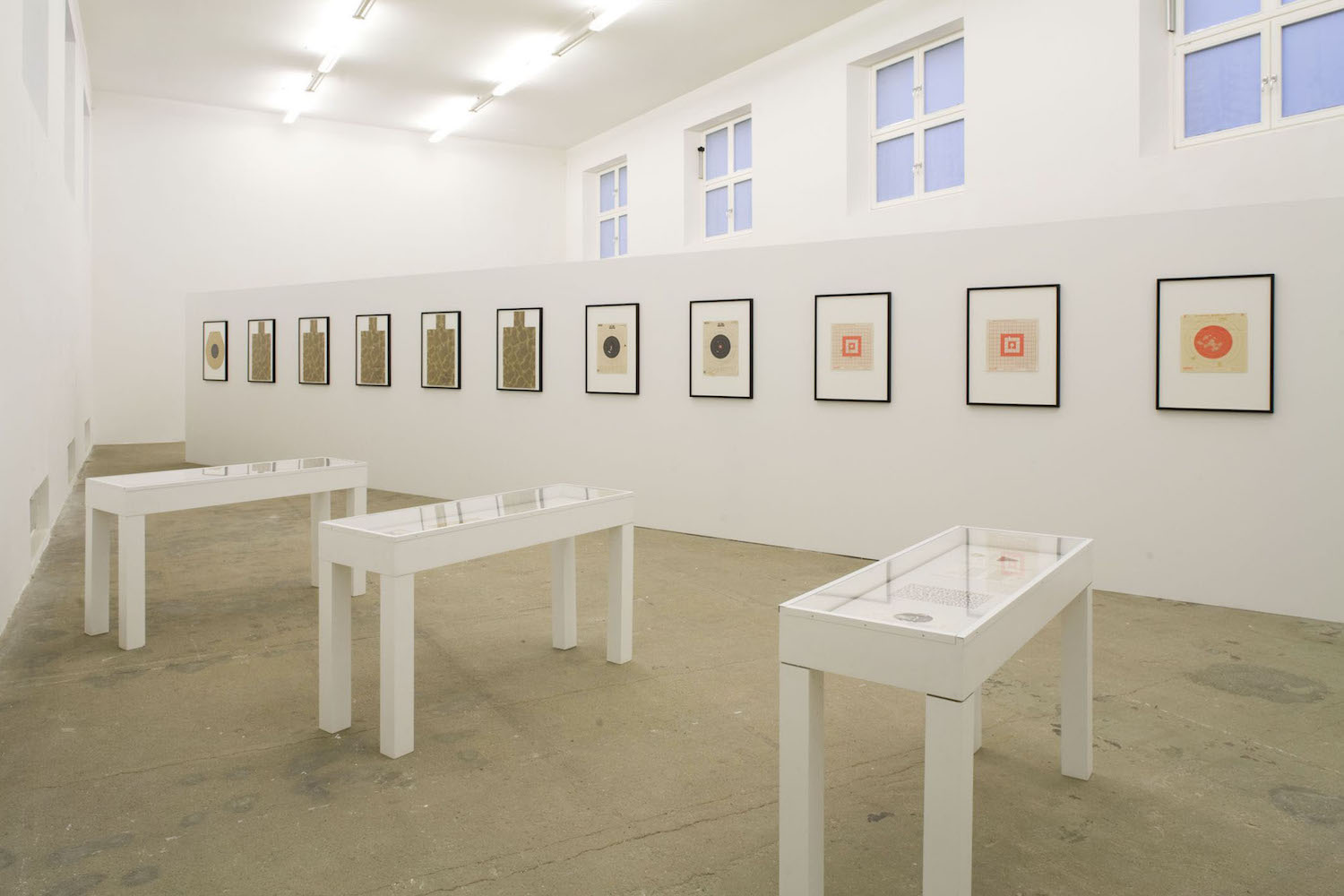