Duncan Campbells film- and videoworks assess the rethorics of youth and liberation movements as well as those of documentary aesthetics. Loosely combined resource material from film- and photo archives as well as on-screen animations, fusing documentary with fictive moments, build the backdrop for portraits of people and social milieus.
Kunstverein München will for the first time present all of Duncan Campbells recent films “Bernadette” (2008), “Sigmar” (2008) as well as “Falls Burns Malone Fiddles” (2003) in one exhibition.
„Falls Burn Malone Fiddles“, a Film about 1970s and 80s youth culture in Belfast, portraits a hopeless life, between council estates, clubs, alcohol and the street. The film is constructed from images of archives such as „Belfast Exposed“ or „Community Visual Image“ with a voiceover by actor Ewan Bremner who monologizes about the relationship between photography, reality, the individual and society: ‘Language being the only attribute proper to me. The only property I’m certain of, but would it not be just as proper to say that I am the property of language.’ Animated diagrams, geometrical shapes or protest symbols pretend to explain the presented as much as they penetrate as an alien body the pictures content.
„Bernadette“ tells the story of the Northern Ireland Republican and Liberation activist Bernadette Devlin who in 1969, aged 21, became the youngest member of the Houses of Parliament. Campbell depicts contemporary history and its actors as well as the methods of their representation within the media. While critically analyzing documentary strategies, Campbell develops a very sensitive and subjective portrait of Bernadette Devlin.
“Documentary is a peculiar form of fiction. It has the appearance of verity grounded in many of the same formal conventions as fiction – narrative drive, linear plot, and closure. Yet, the relationship between author/subject/audience is rarely investigated in the same way as it is in meta-fiction.”
In his work Campbell not only questions documentary aspects of the genre documentary, but also in how far “real life” characters such as Bernadette Devlin are in our post-political and post-historical present fictitious characters themselves. 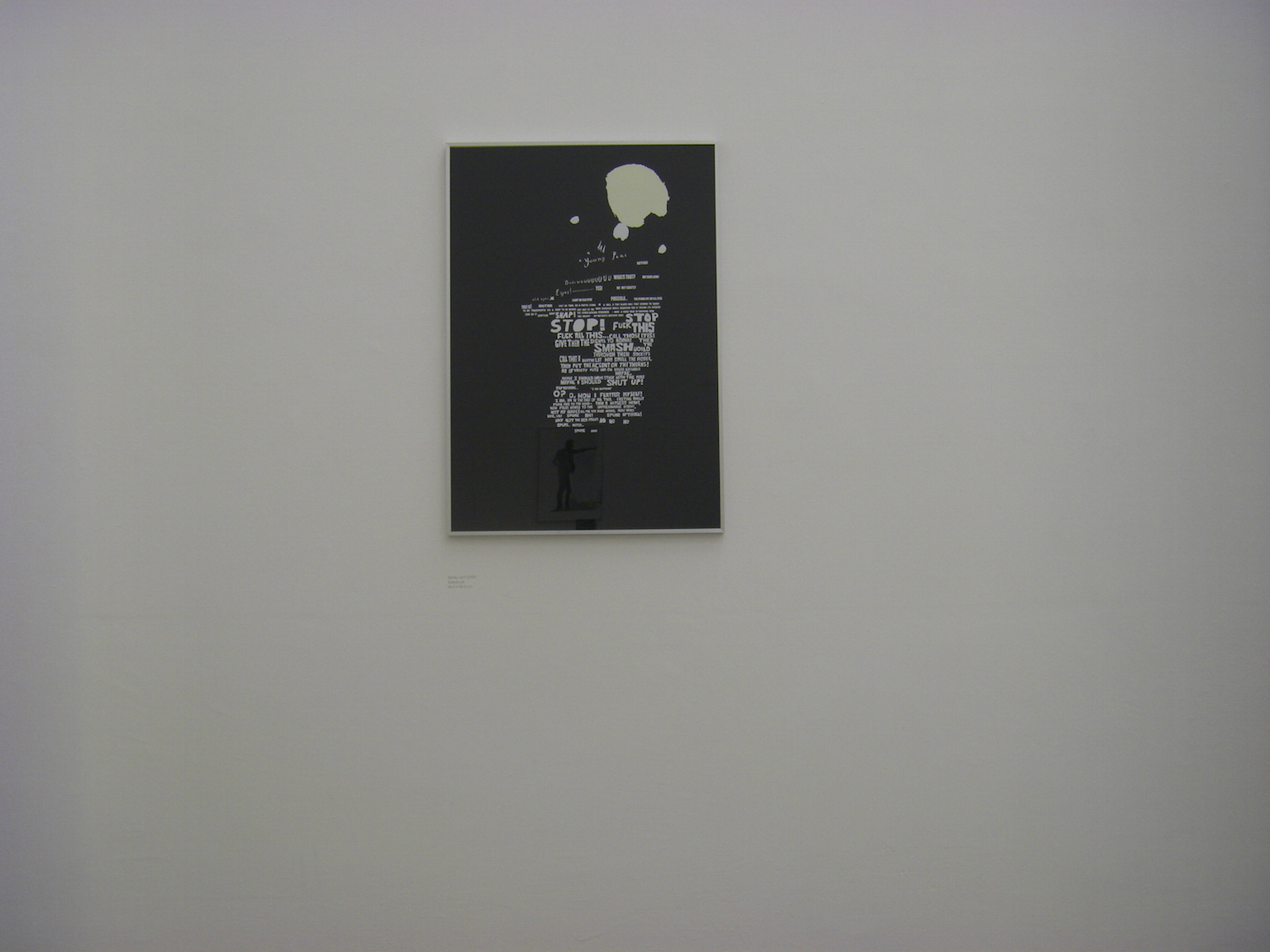 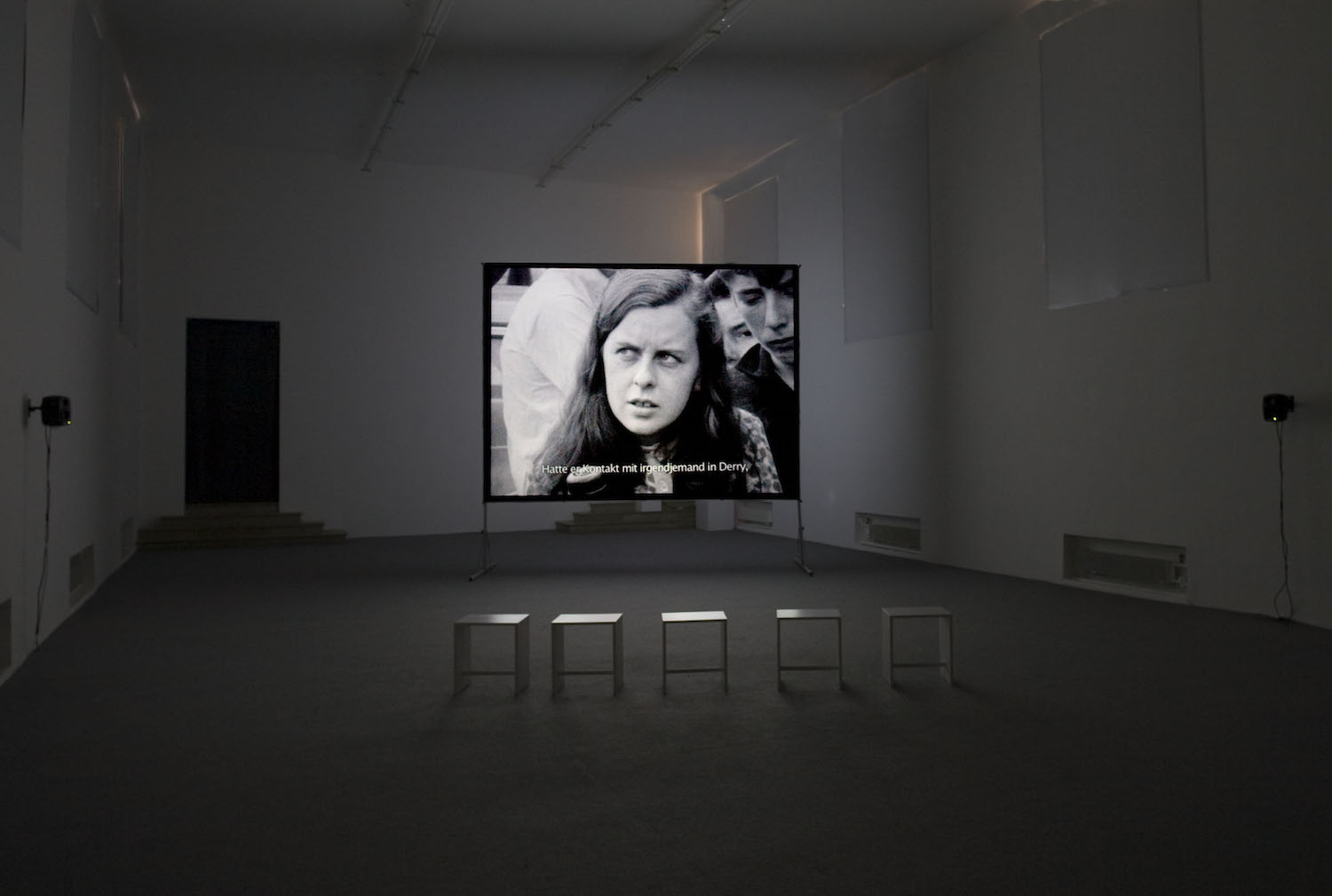 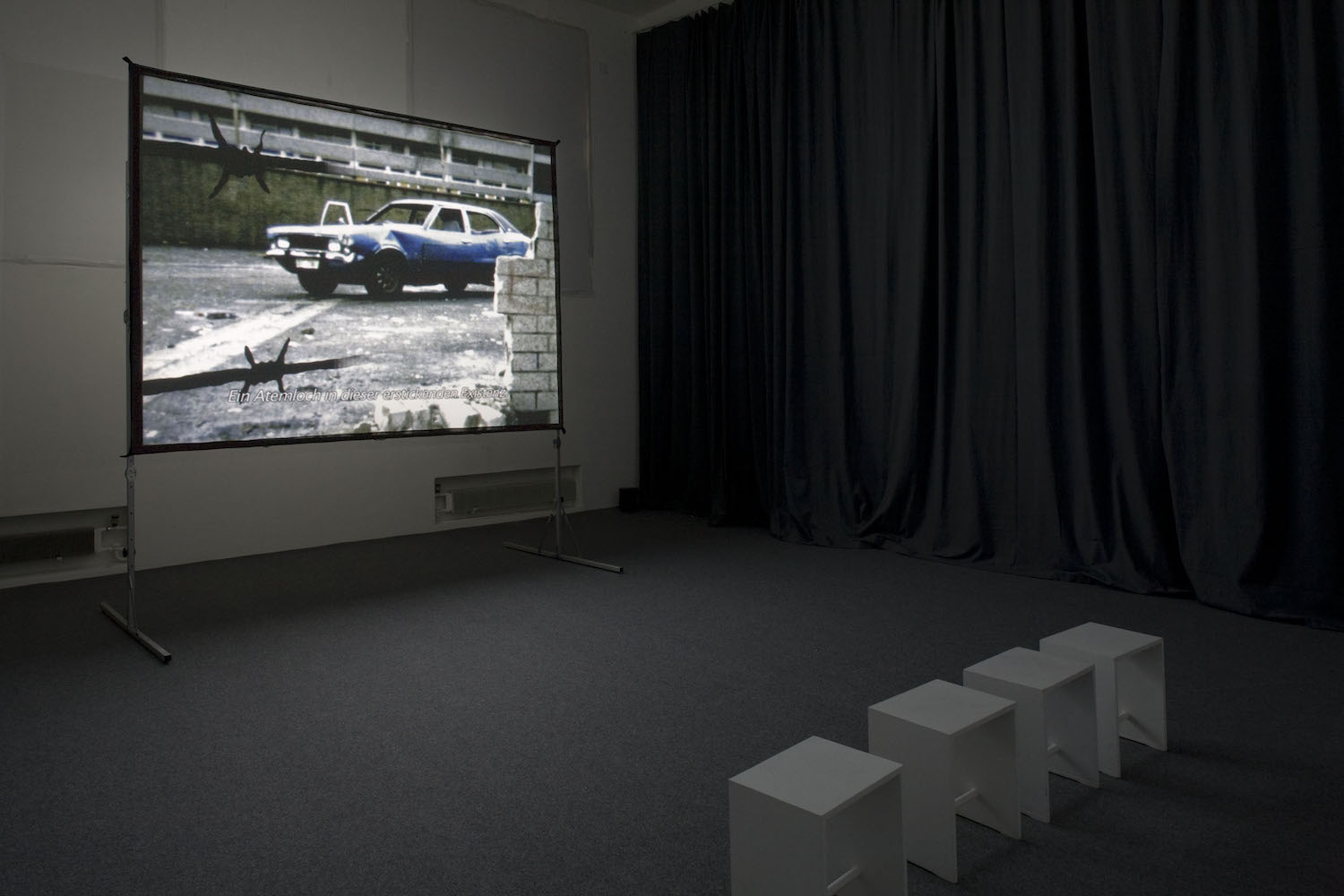 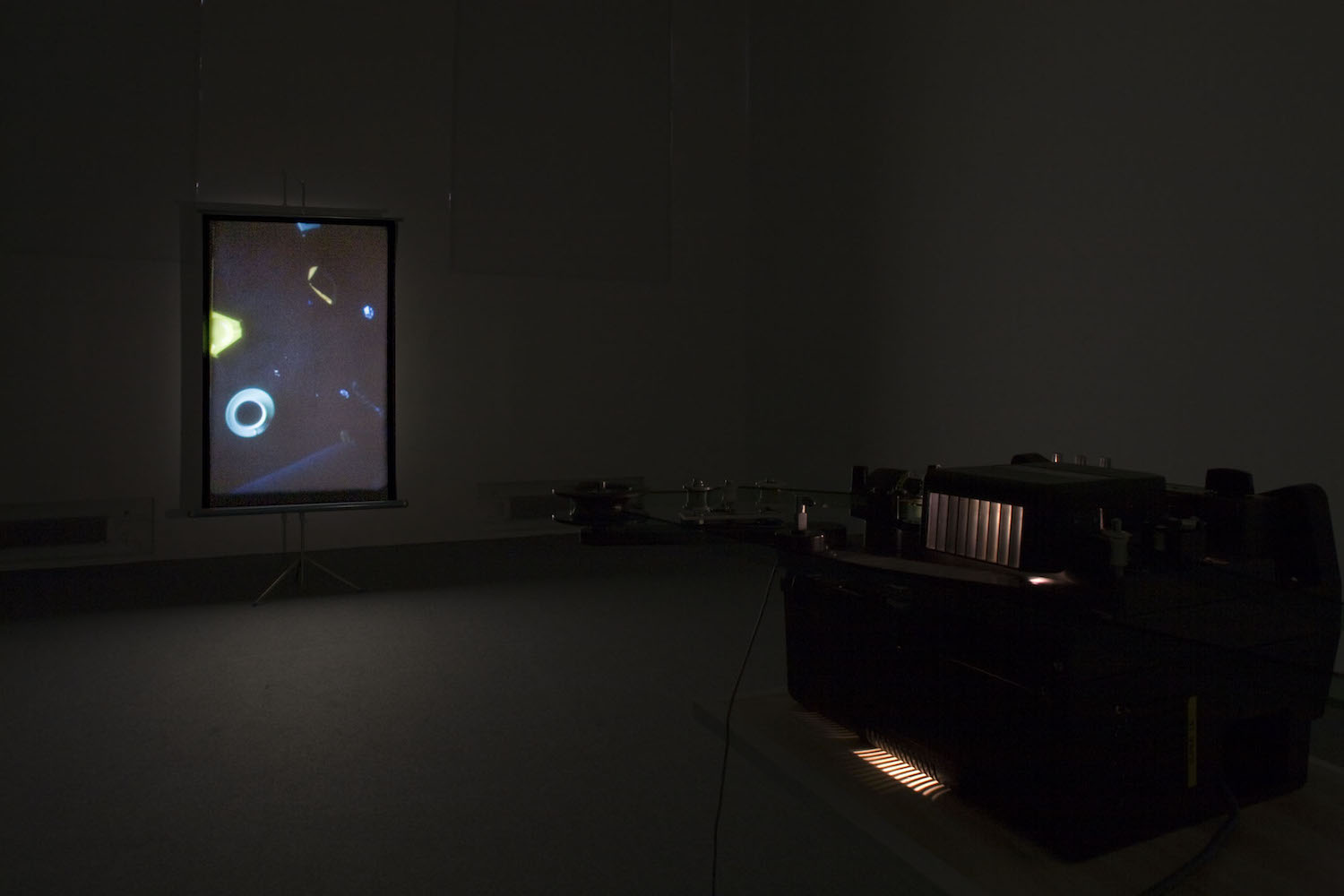 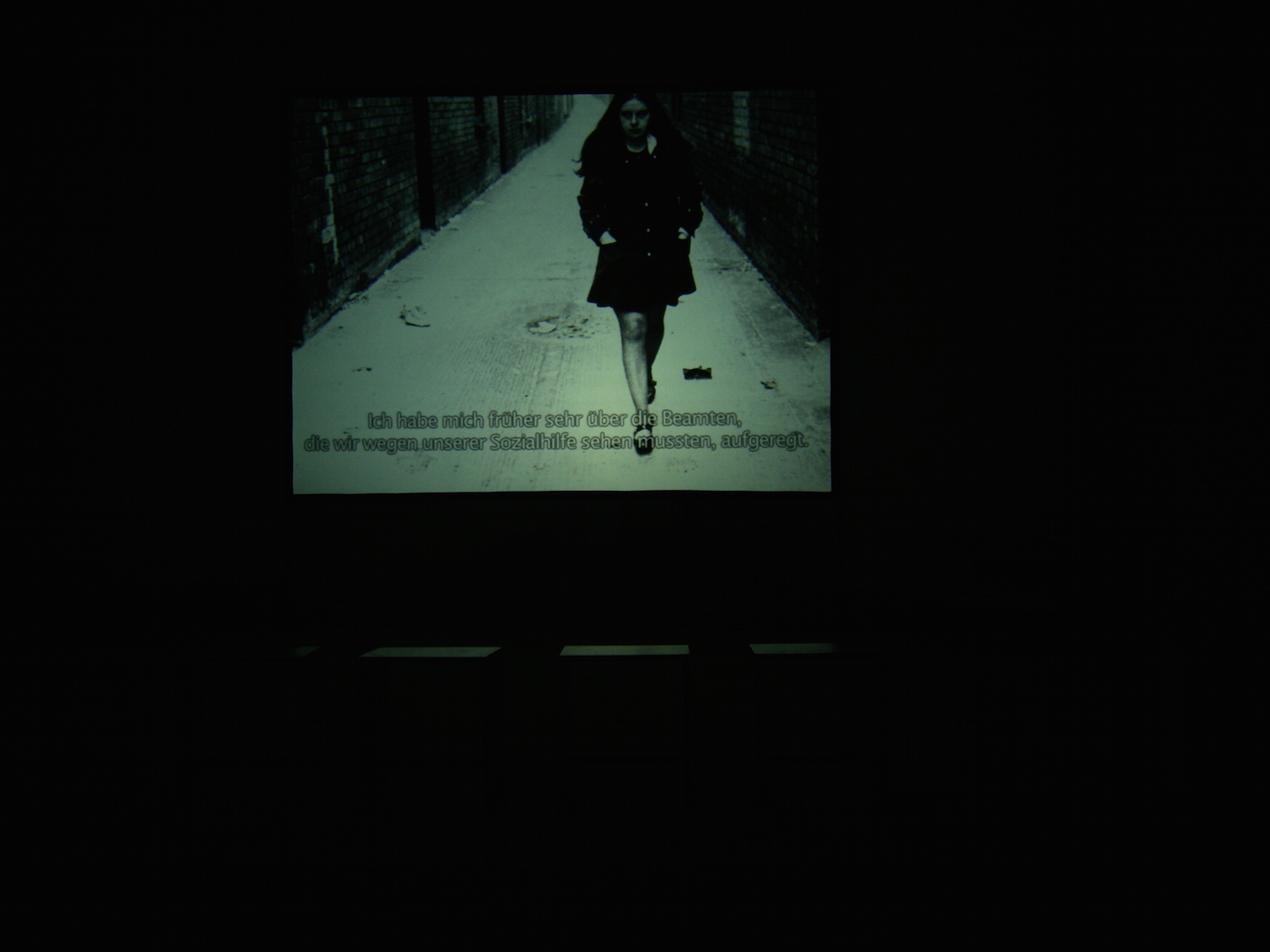