Zaatari studies the cultural and political conditions of the Lebanon’s postwar society, dedicating parts of his research to the phenomenon of the national resistance movements, underlining the short- comings in the representation of territorial conflicts ("All Is Well on the Border", 1997, "In This House", 2005 and "Nature Morte", 2008). In his feature length video "This Day", 2003 Zaatari presents a geographical and mental voyage that comments on the production and circulation of images across the Middle East.
As co-founder of the Arab Image Foundation in Beirut, collecting, archiving and analysing the visual history of the Middle East forms the basis of Zaatari ́s work. His "Madani Project" for example, is an extensive investigation into the archive of photographer Hashem el Madani (*1928), studying social relationships in relation to portrait photography and the urban history of the city Saida.
Akram Zaatari ́s artistic practice is an ongoing study of historical photographic documents, and their relationship to personal histories - confronting personal with historical political events. Presenting the history of intimate everyday experiences, as a parable for the political and cultural shifts taking place in Beirut and across the Middle East. 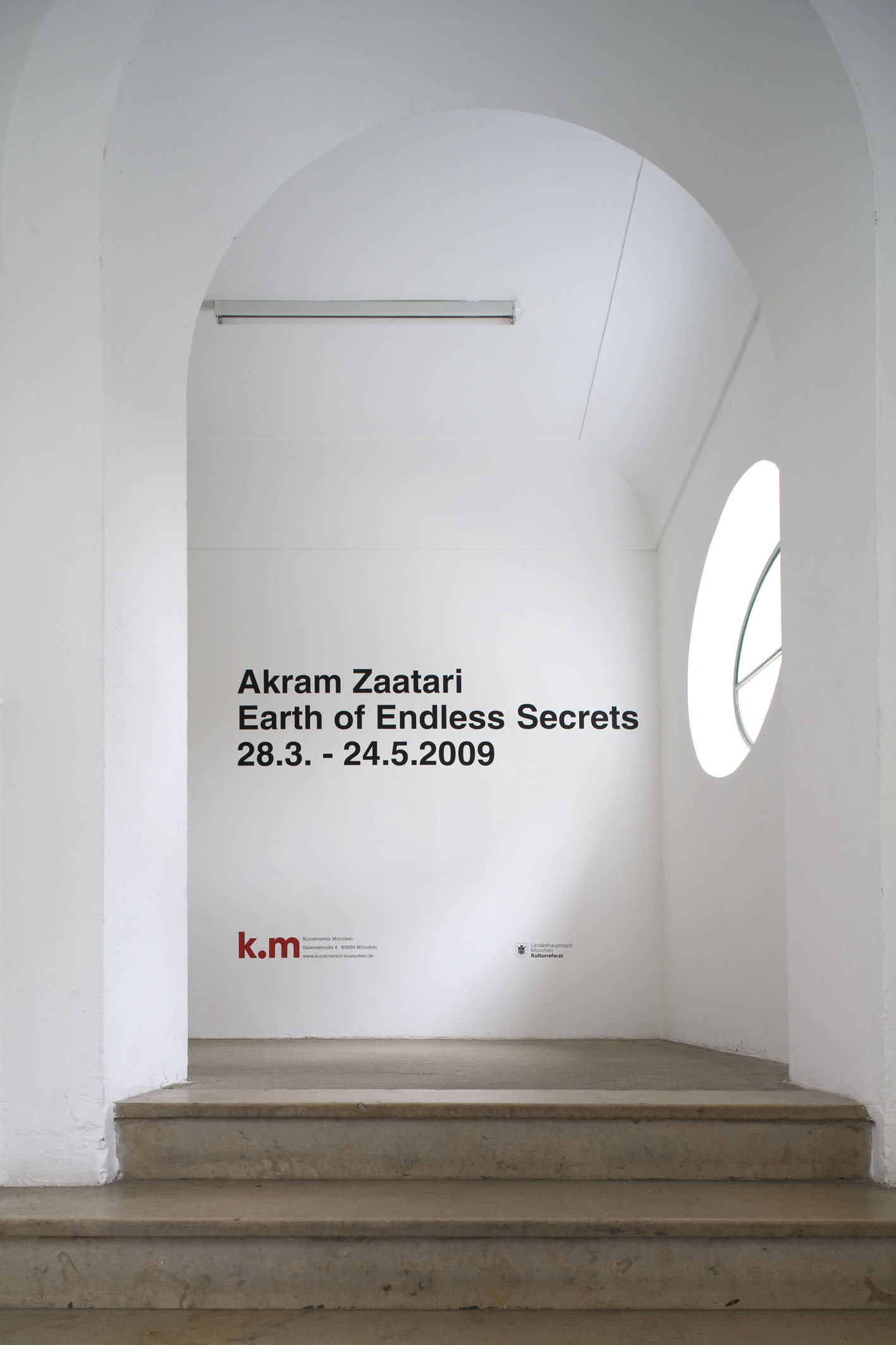 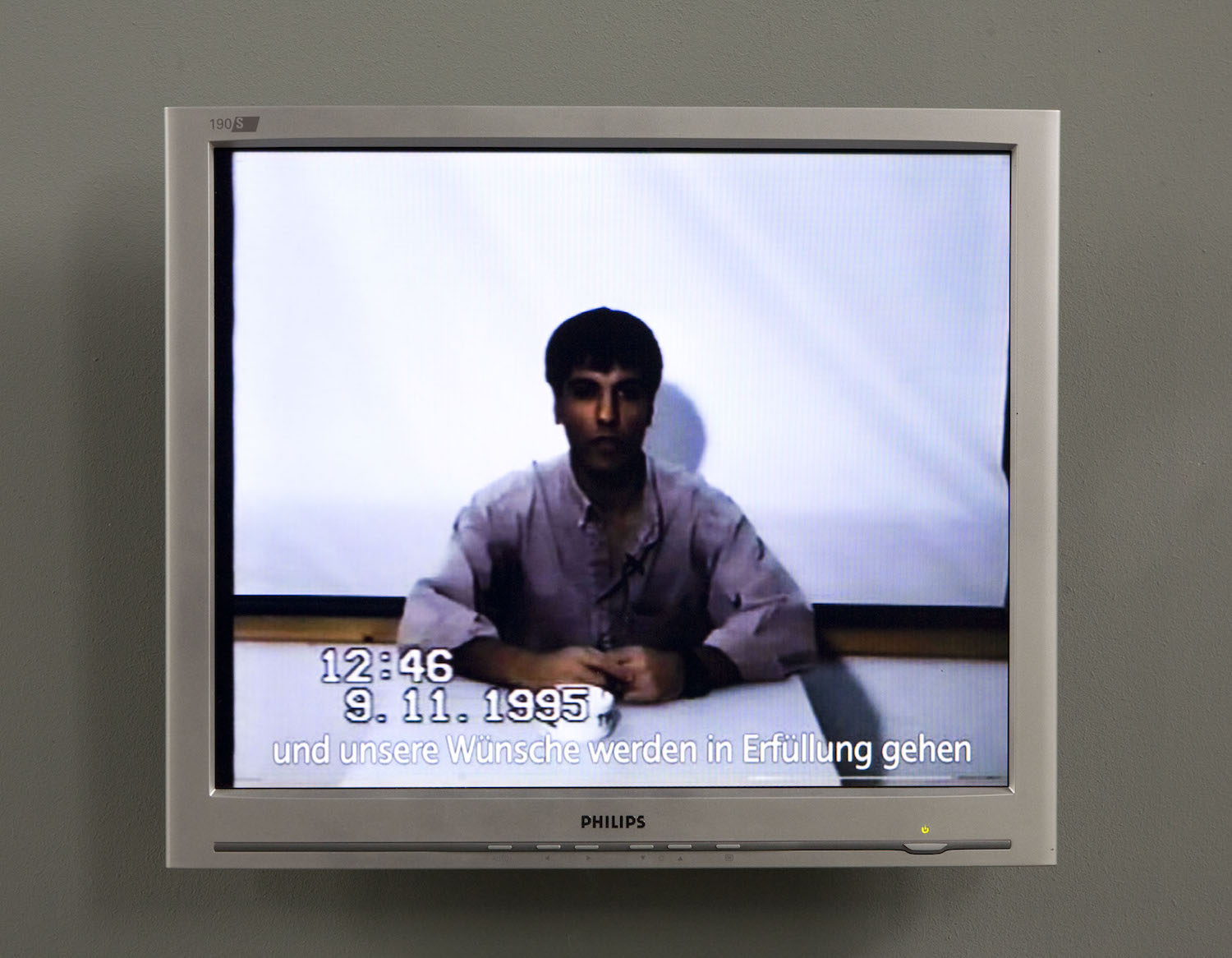 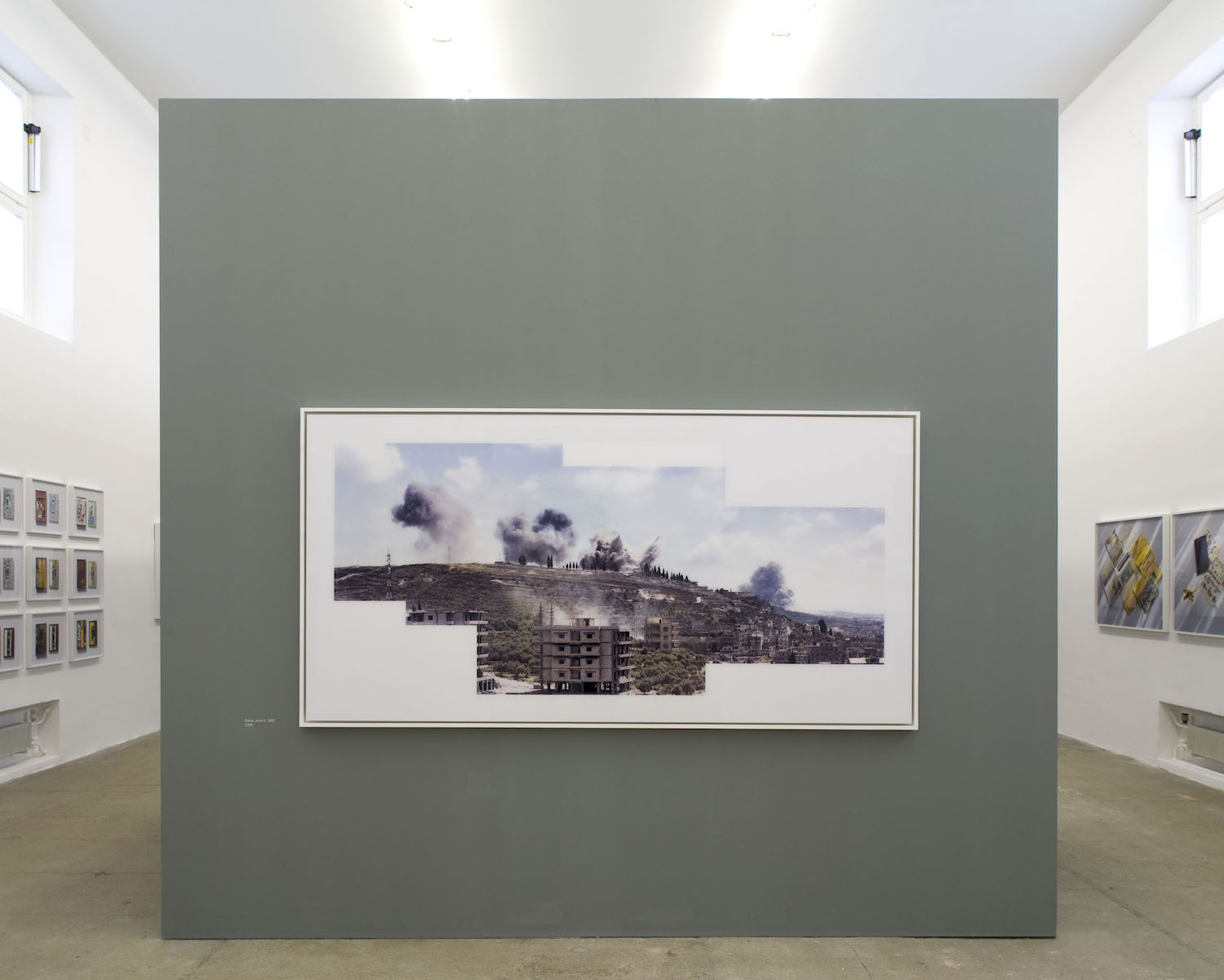 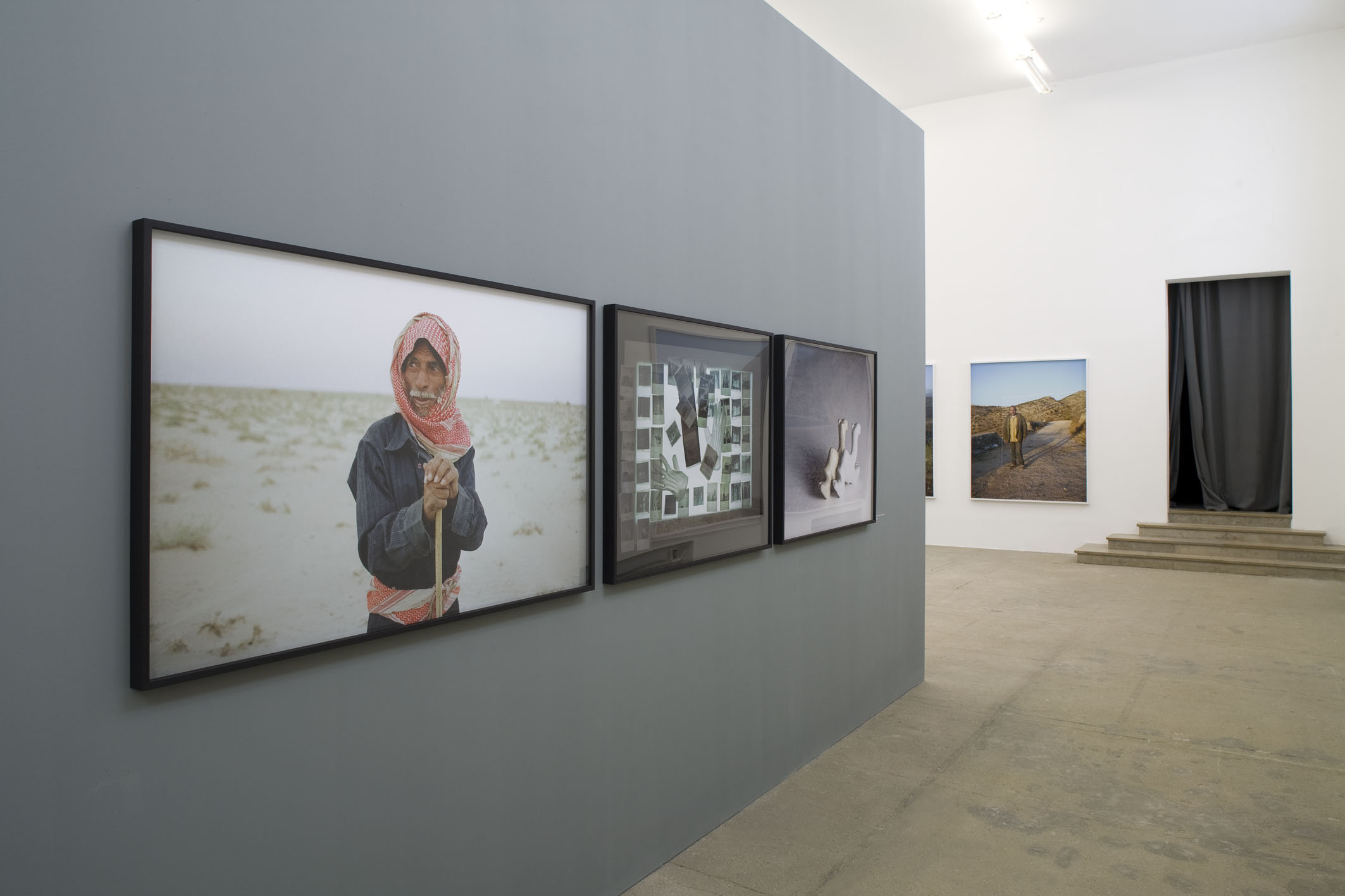 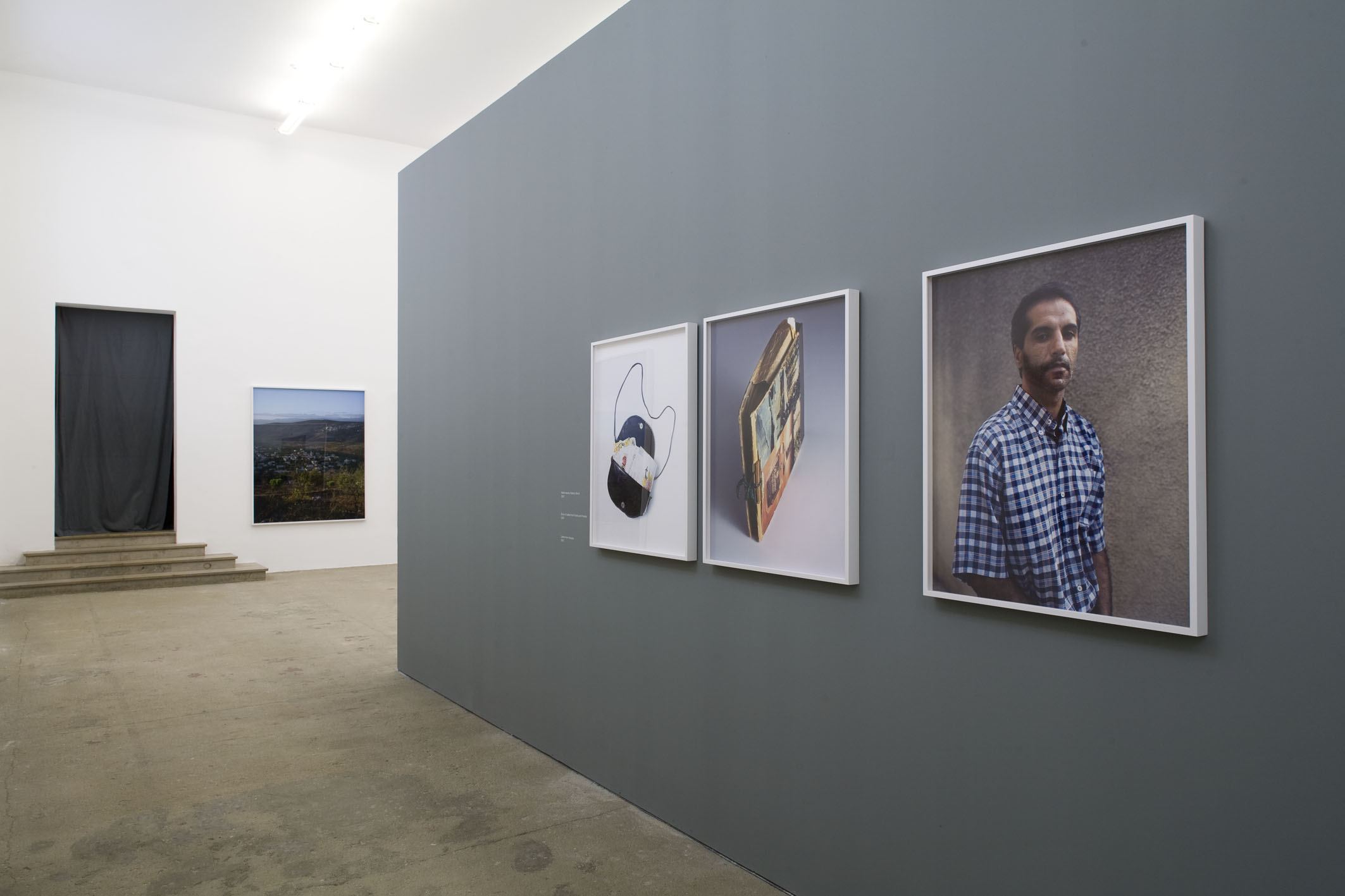 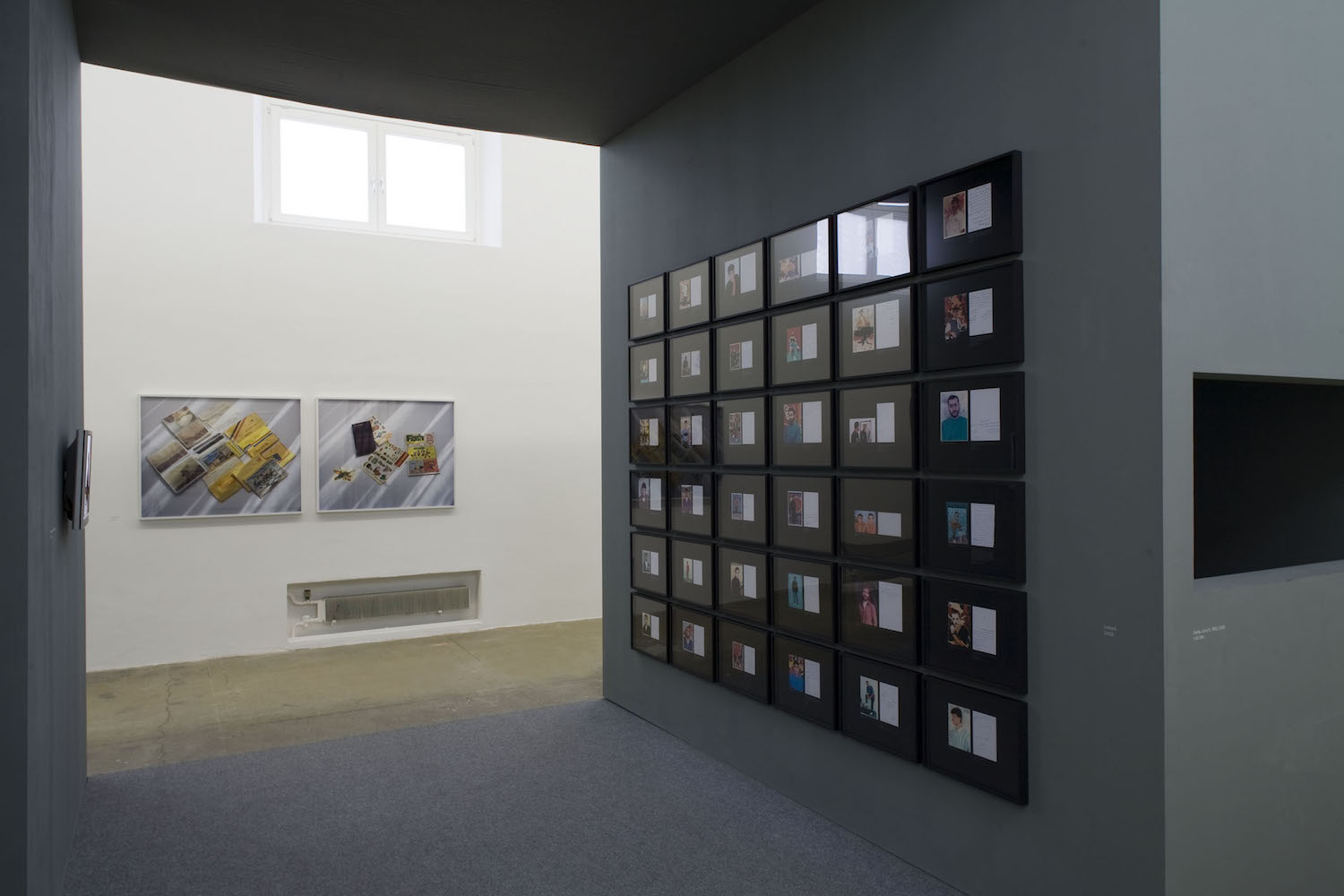 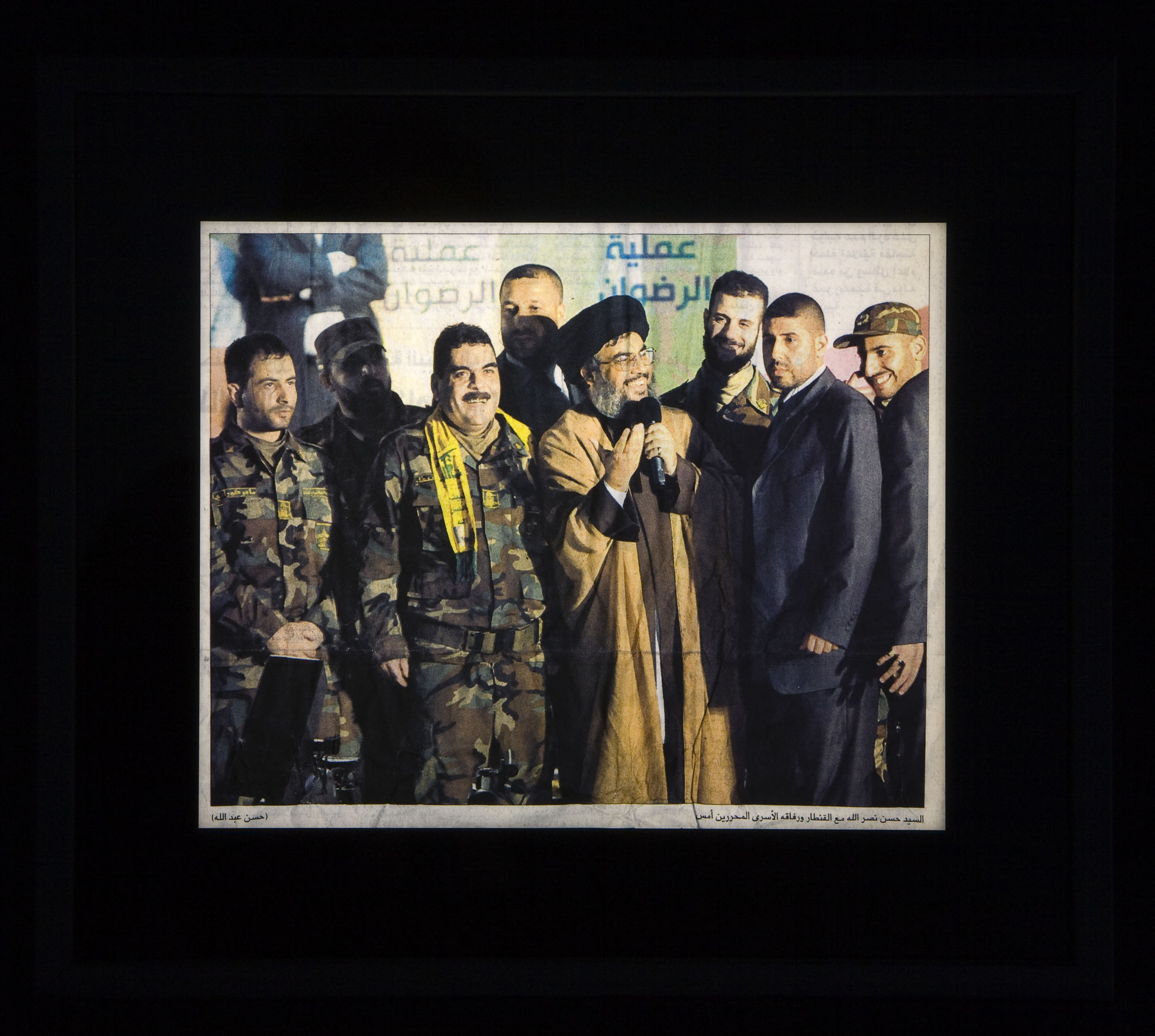 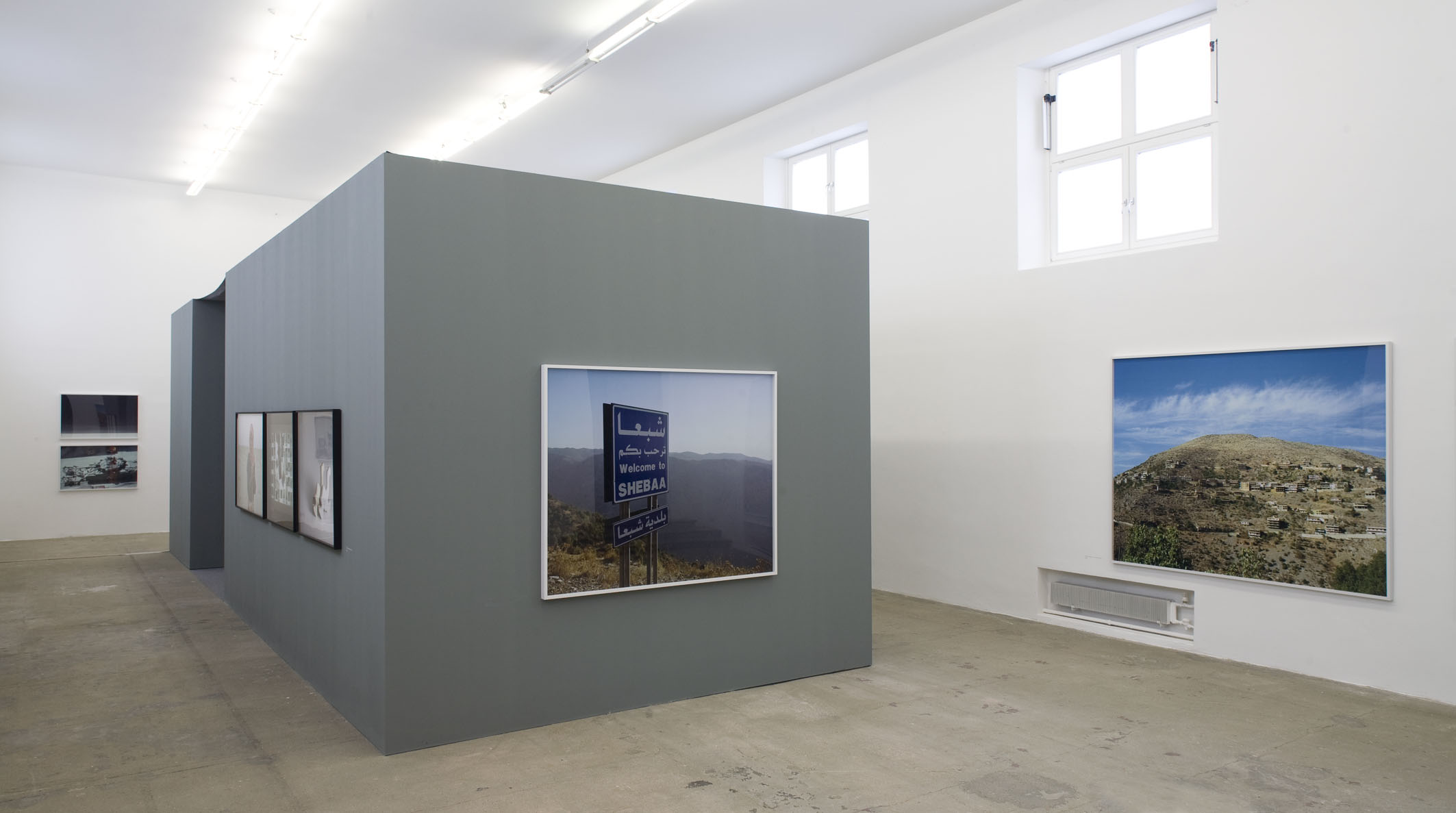 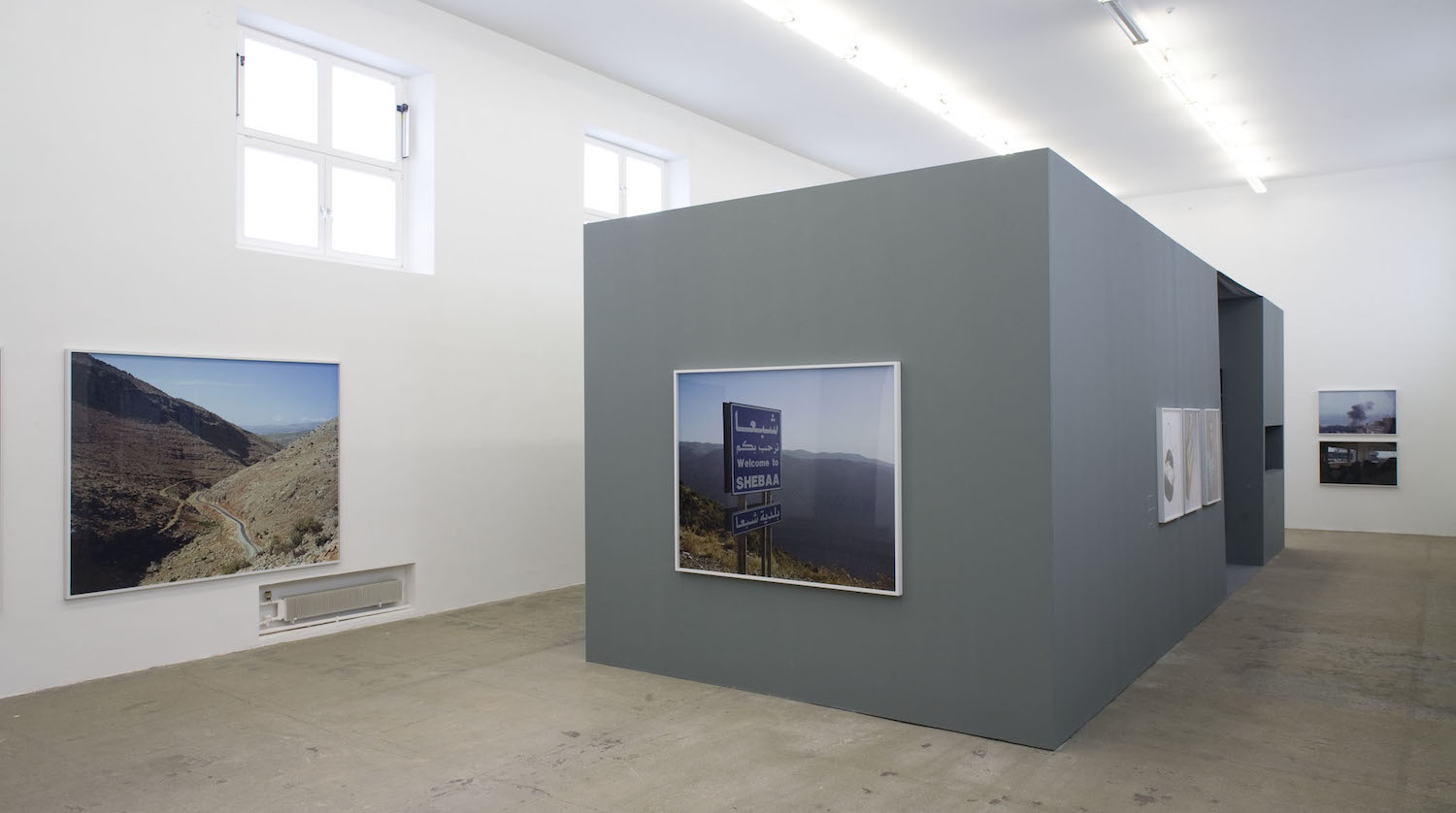 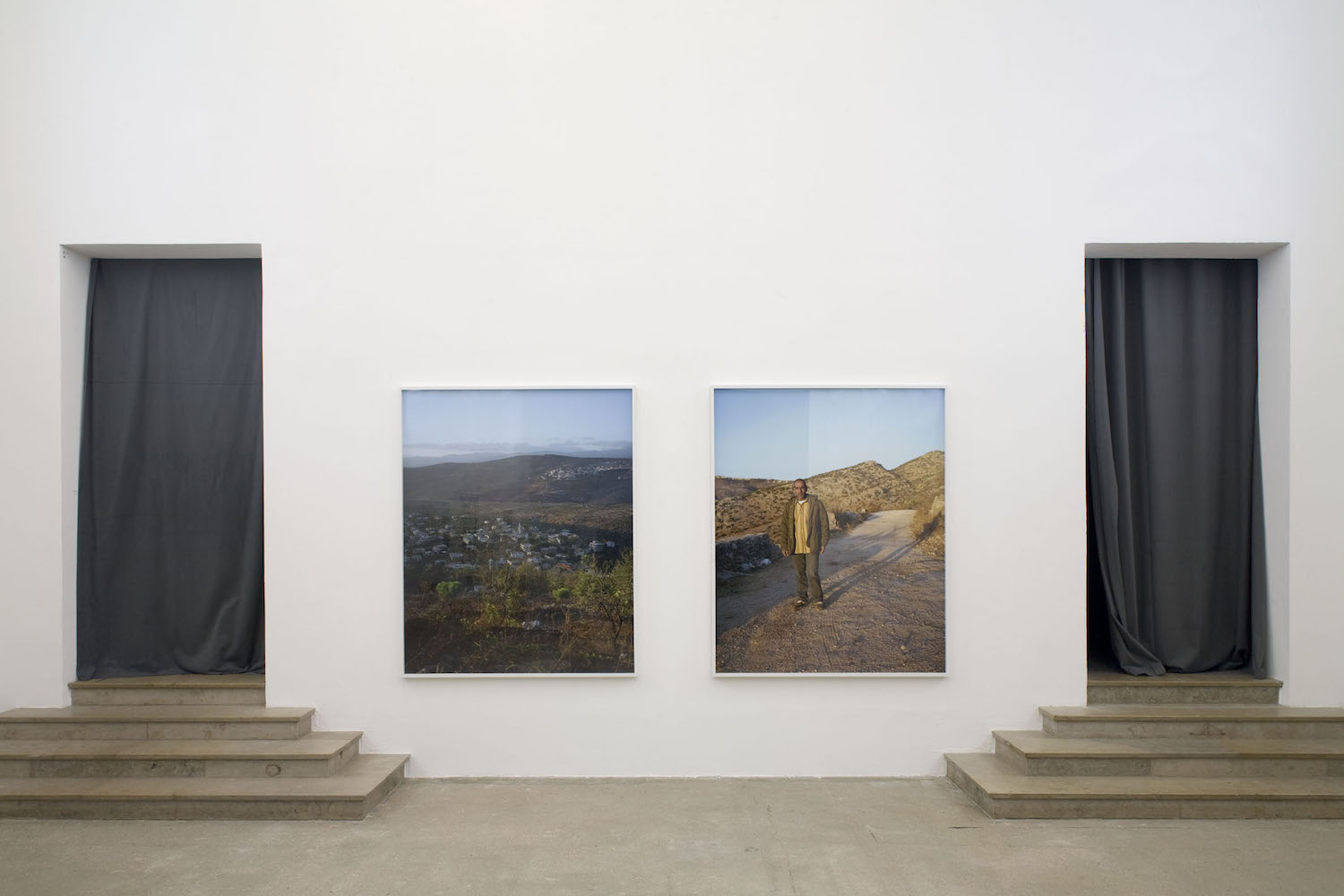 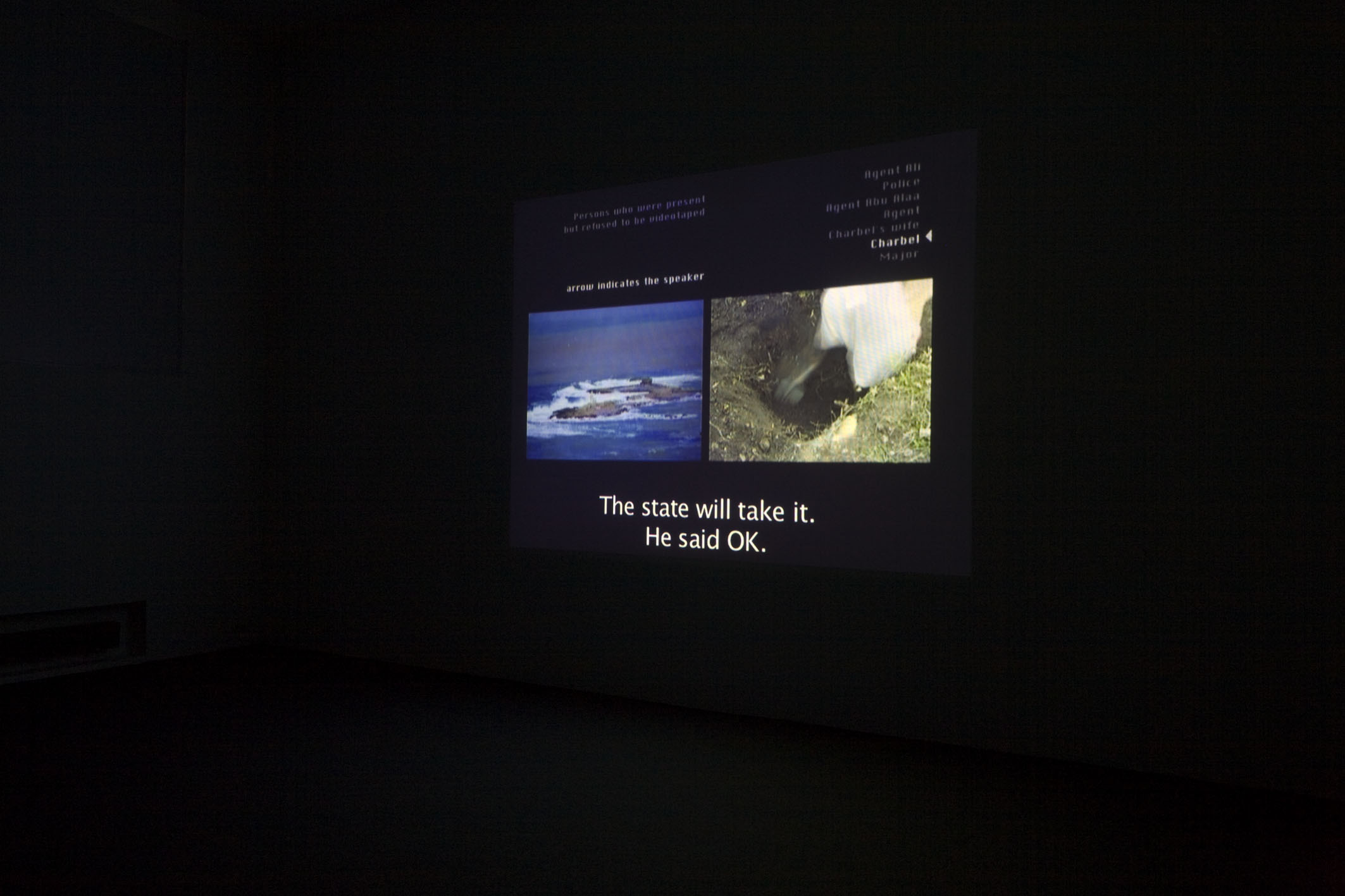 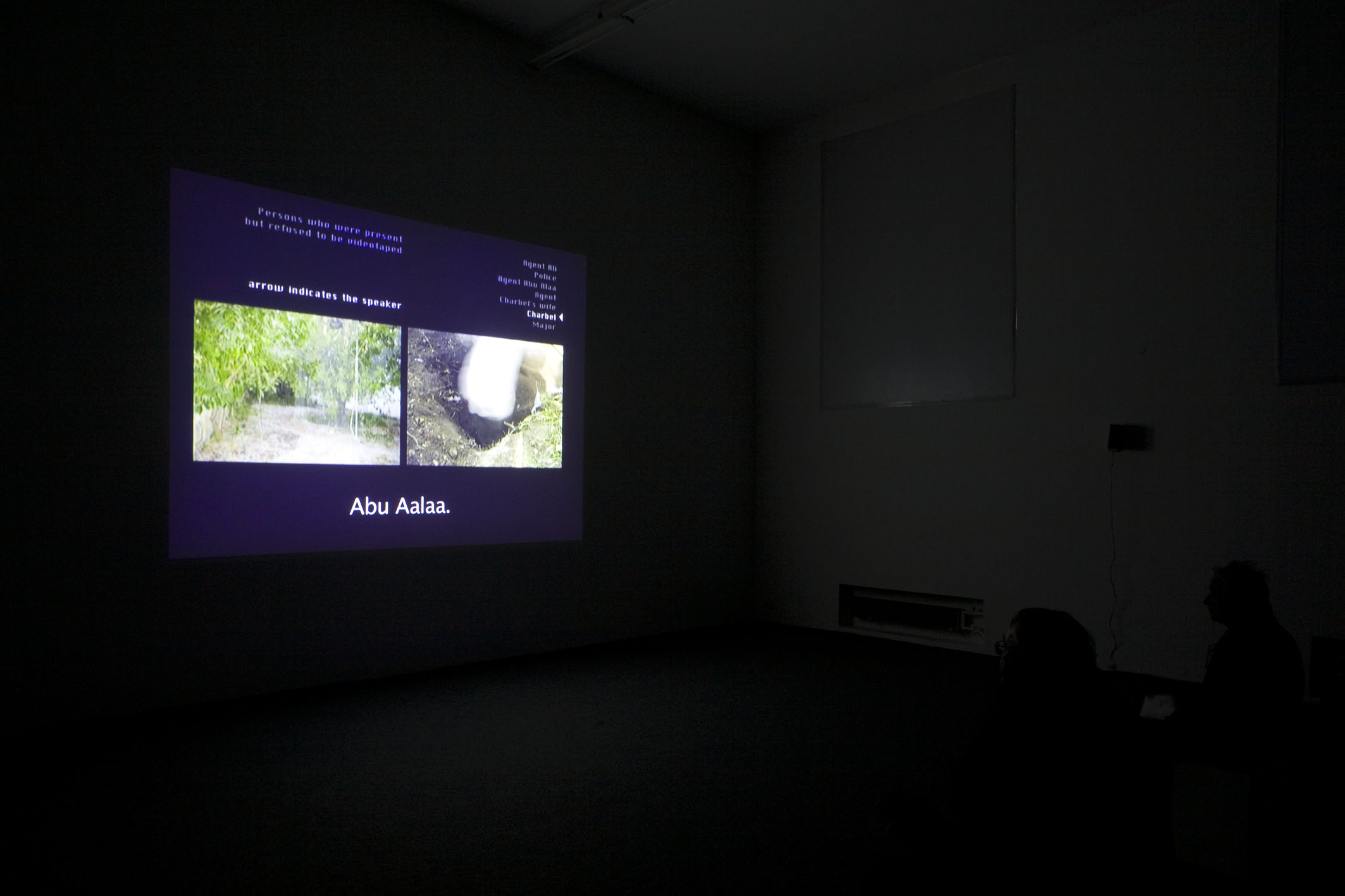 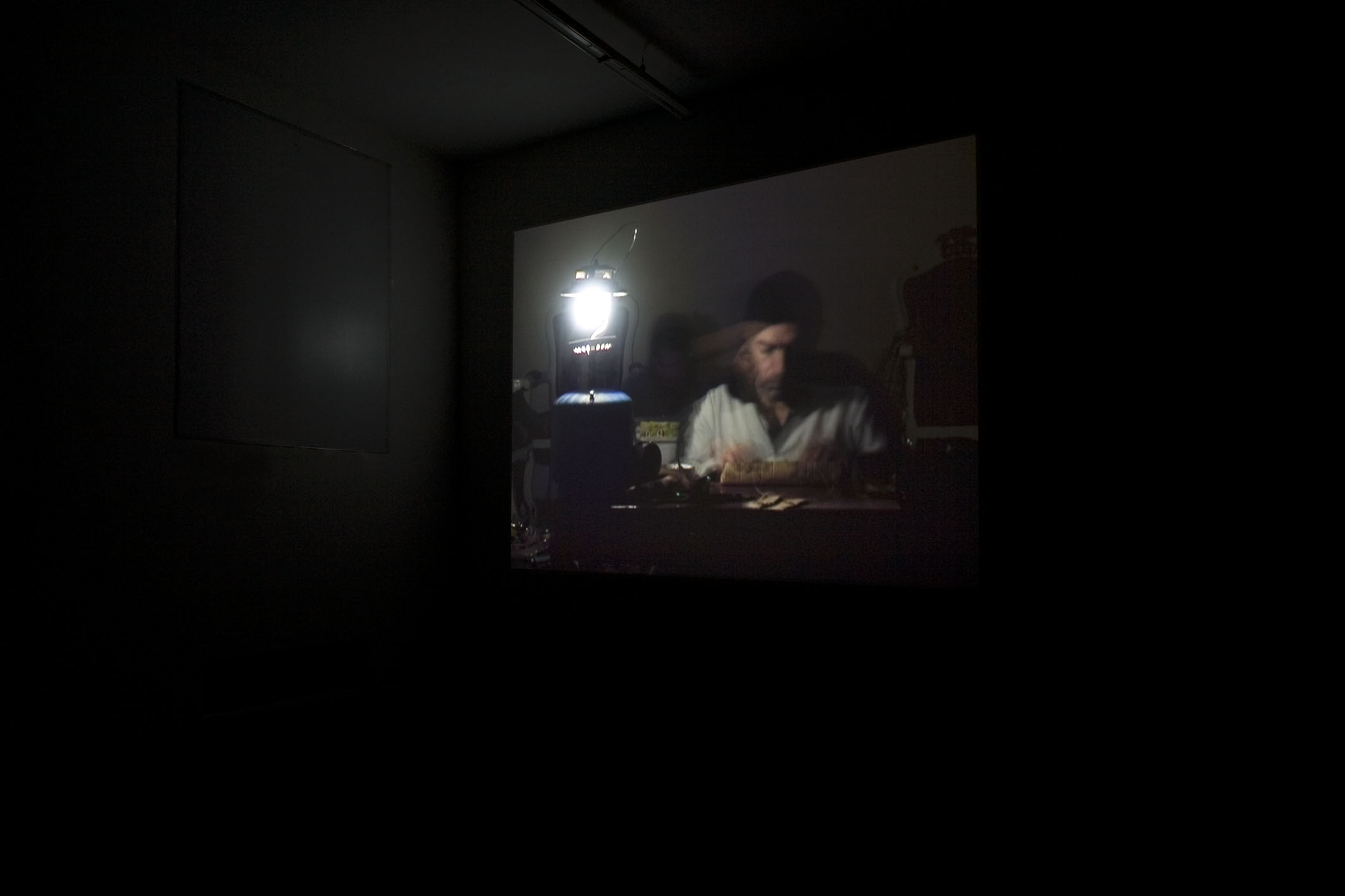 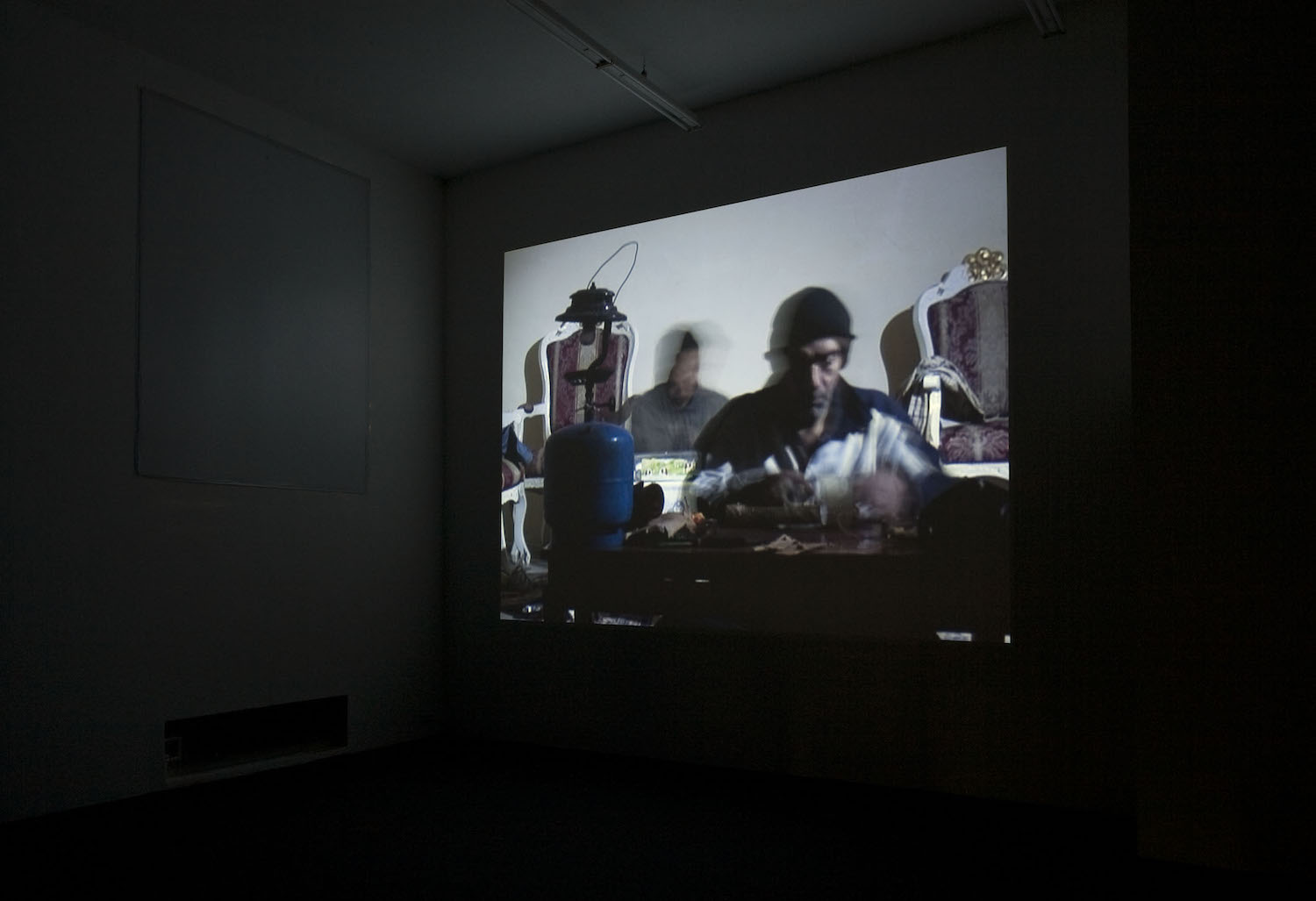 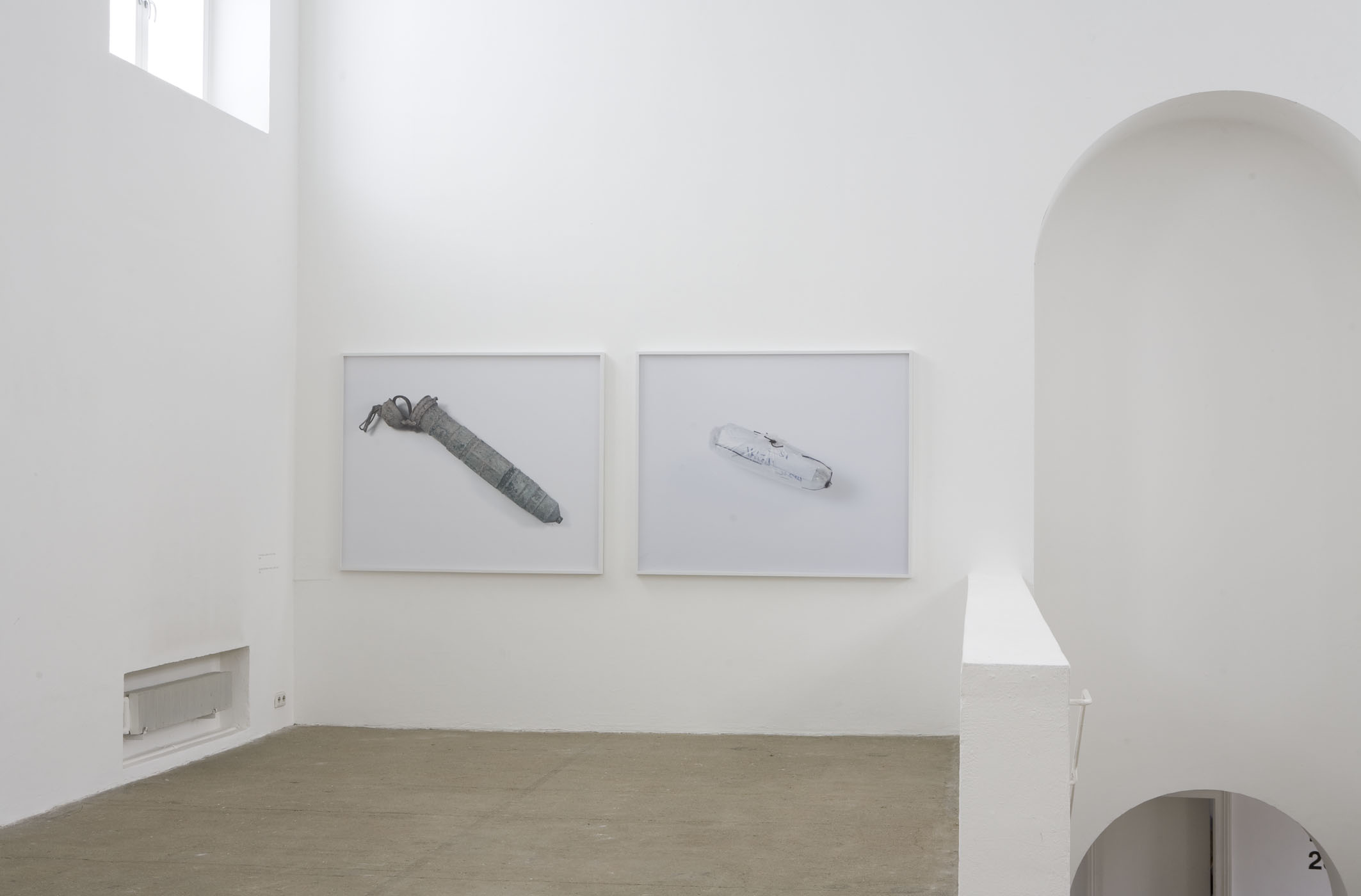