Eran Schaerf works in the field of ubiquitous "dress codes", regulations, norms and agreements that determine daily life, both linguistic and visual communication, in the most varied ways and in all kind of areas. He rejects the structures of linear thinking by linking established concepts to ever-changing contexts. Schaerf visualizes the intermediate realm, the temporal, the intersections of things and languages, cultural fields as well as concrete objects with "dress codes" as a cast and as a casting of bodies at the same time.
As part of this project for the Kunstverein München, the radio drama "Wie gesagt. Theater oder Taxistück", written by Eran Schaerf, was performed live and recorded for Bayerischer Rundfunk during the opening on 06 May.
The exhibition was created in cooperation with the MUHKA, Antwerp and the FRAC Champagne-Ardenne, Reims. 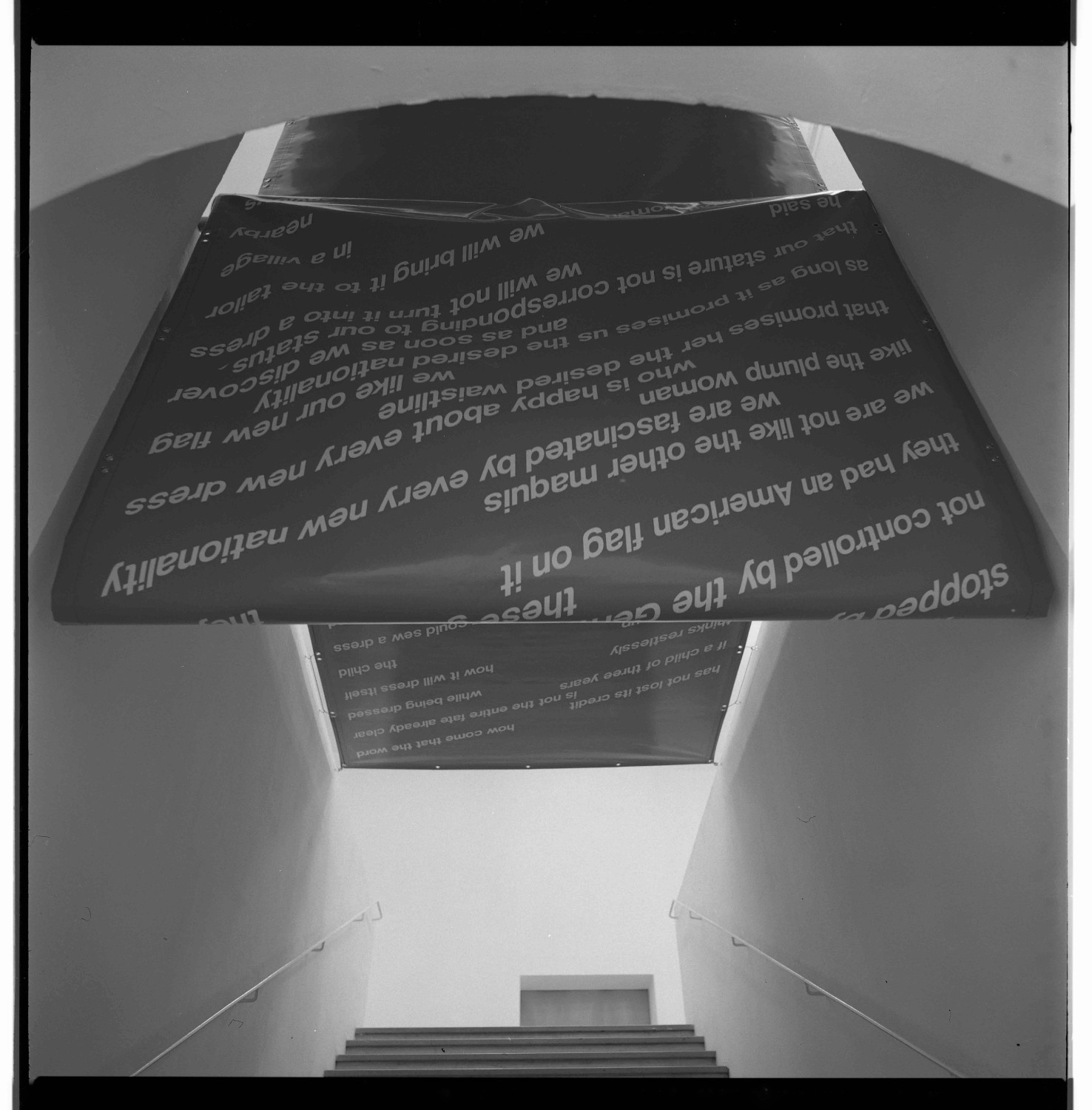 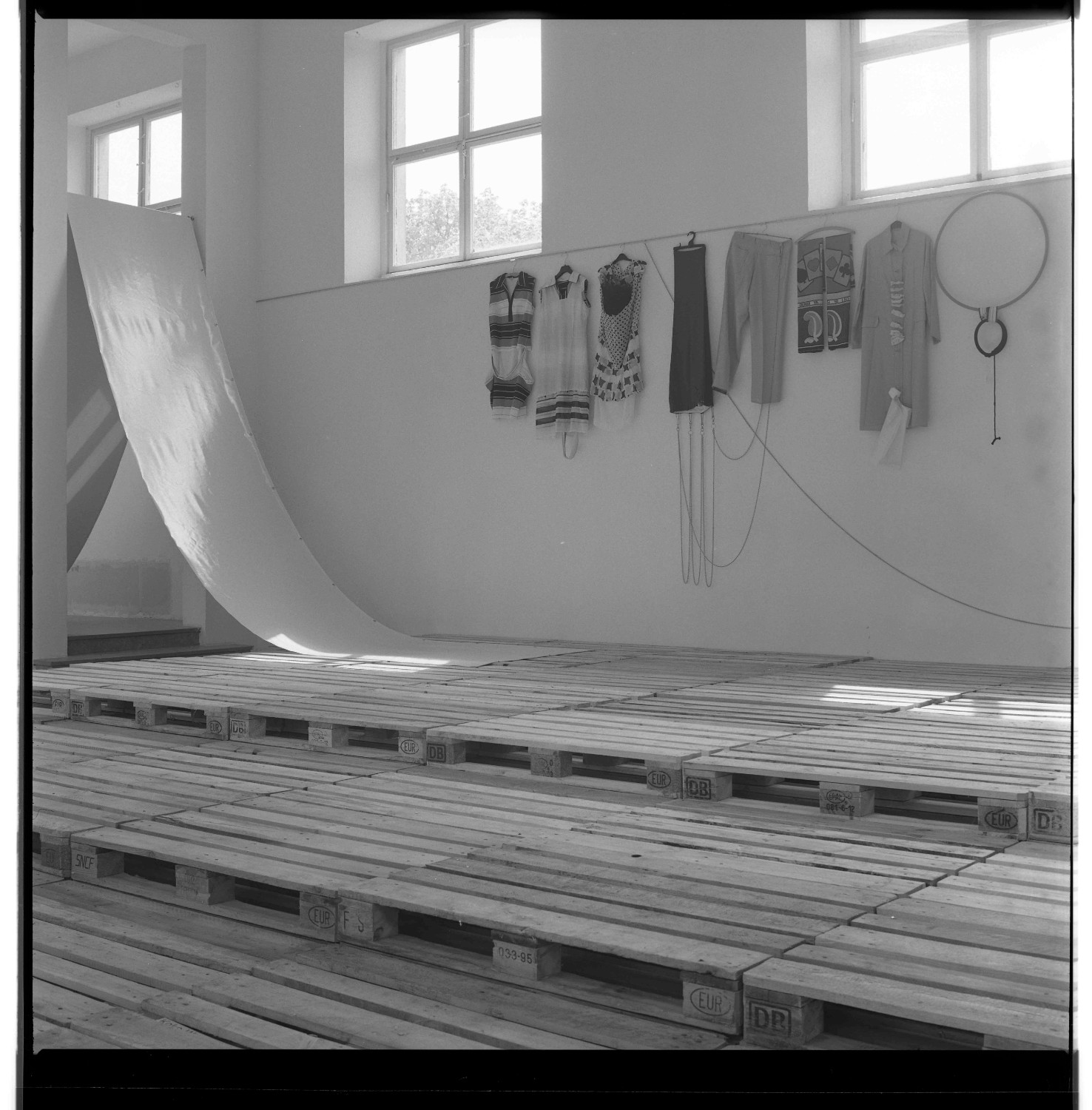 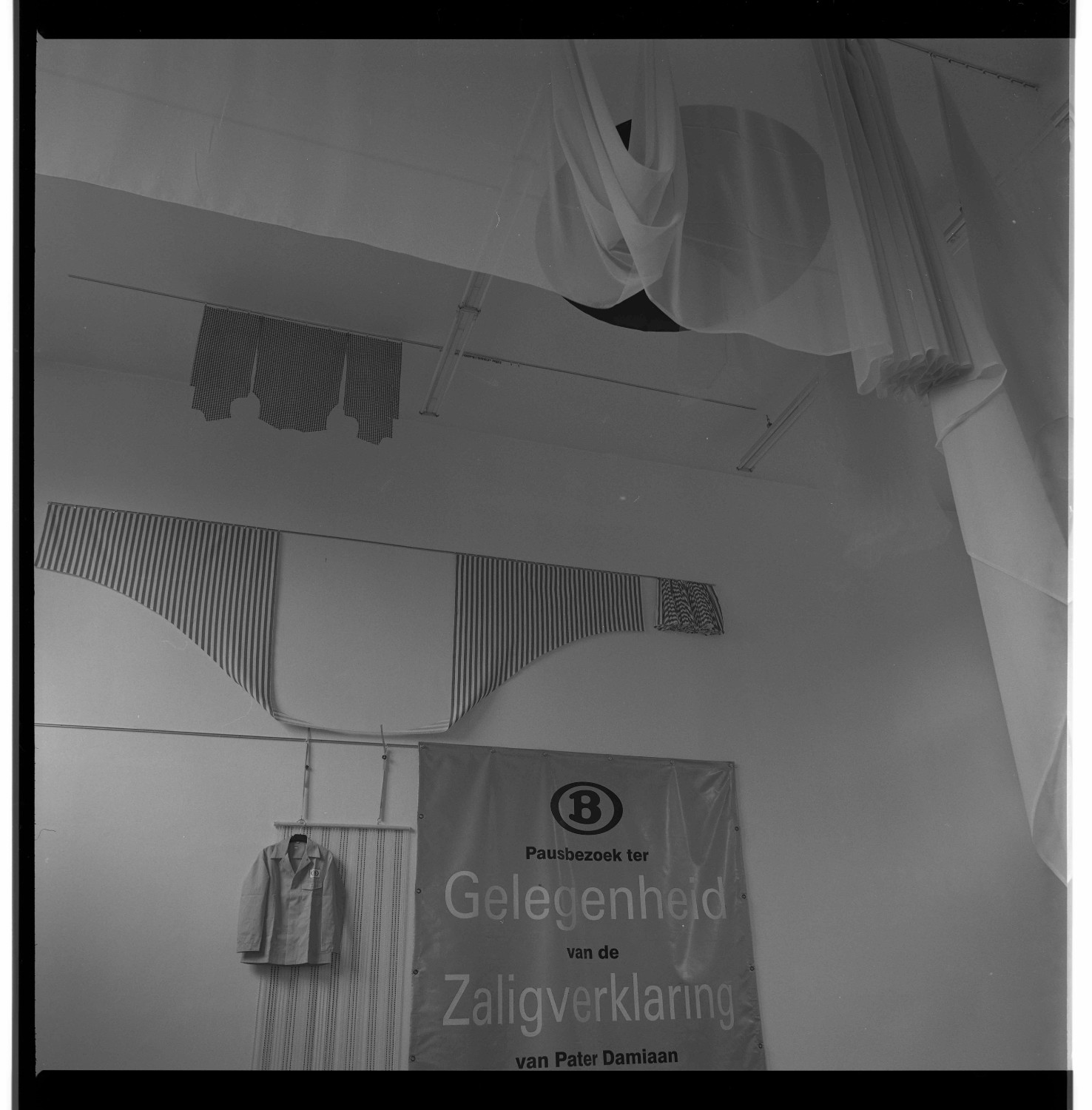 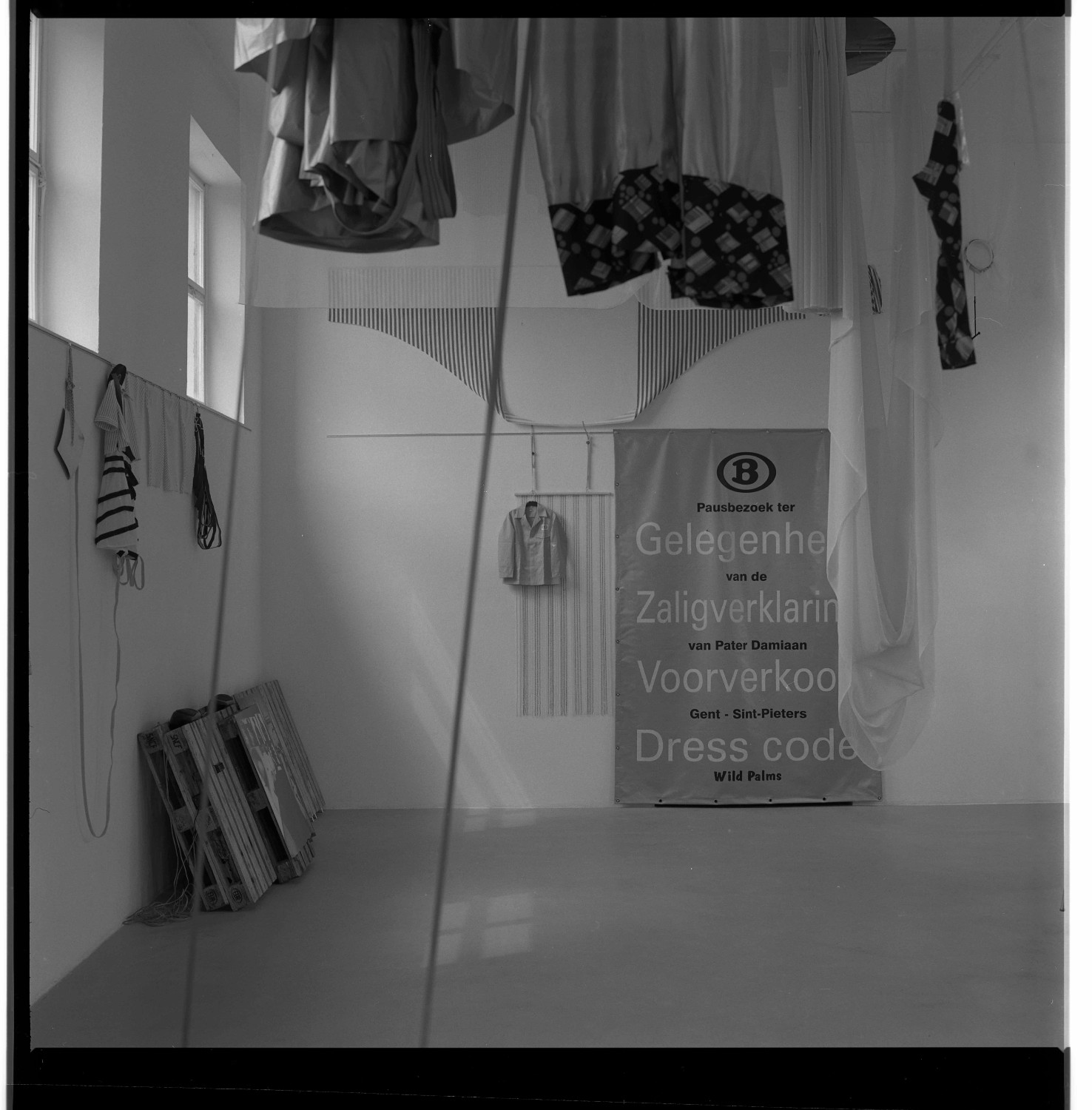