For Nicolas Ceccaldi’s first exhibition in a public art institution, the artist has planned an entirely new body of work for Kunstverein München’s four interlocking gallery spaces. Ceccaldi has spent a prolonged time in Munich in order to develop his work especially for this show, which will include an installation of deer skulls together with a new series of ‘multi-sensory’ paintings, and giclée prints on canvas.

As a starting point for his exhibition, Ceccaldi has designed a poster to augment his choice of the title, Red Wine. Featuring a ghostly cropped and digitally distorted image of a figure with an outstretched hand offering a red pharmaceutical pill, the combination of title and image puts forth an inchoate yet intriguing analogy to be expanded upon thematically and formally in the exhibition. The symbolism of the 'red pill' has been widely popularised by the 1999 film The Matrix, specifically relating to a key scene in which the film’s protagonist is offered the choice of either a red or blue capsule. While the latter would allow the user to remain in the fabricated virtual world of the Matrix, the red pill would return him to physical ‘reality’; one where humans are enslaved by machines. ‘Red pill’ has also become a phrase commonly used amongst cyber cultures online to express a lucid, freethinking attitude. While this image represents enlightened access to what’s actually real, the textual insinuation of ‘Red Wine’ on the other hand suggests intoxication as a way to temporarily escape reality. 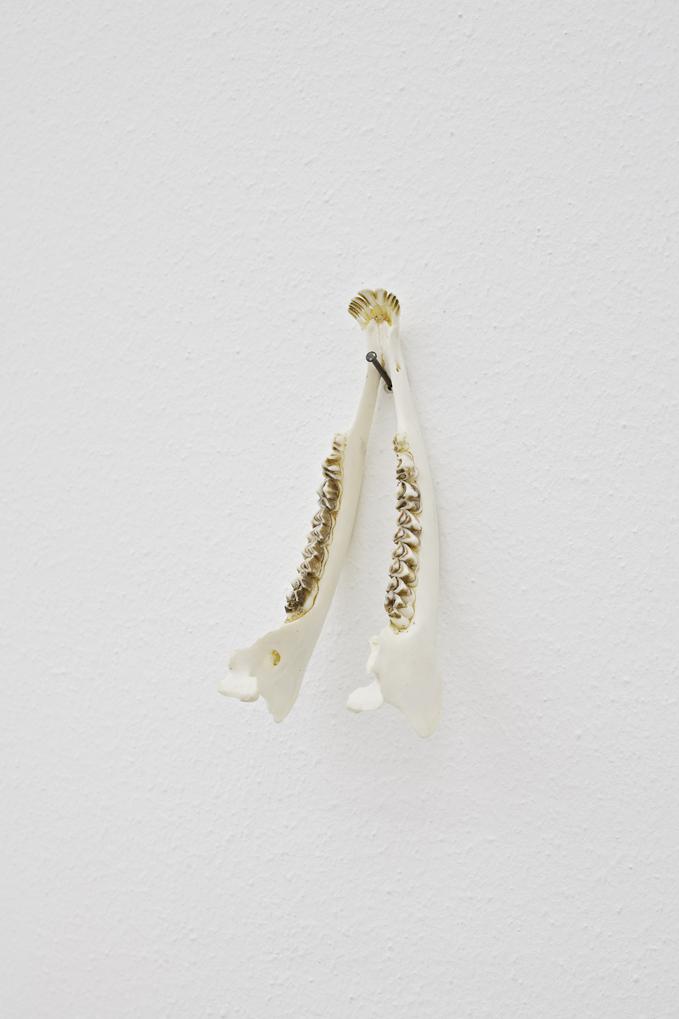 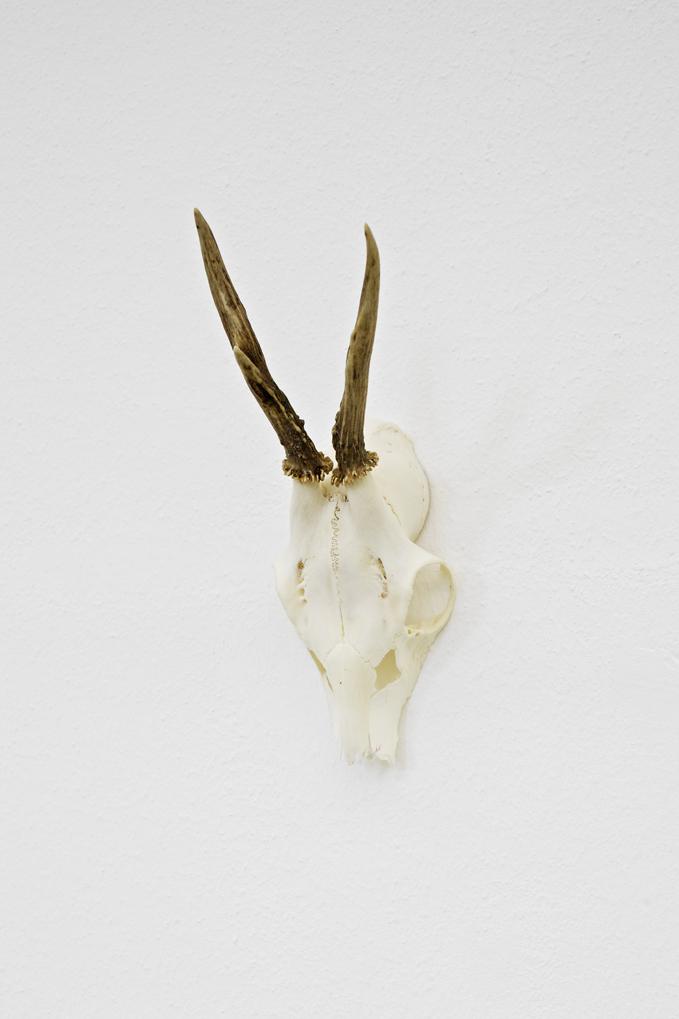 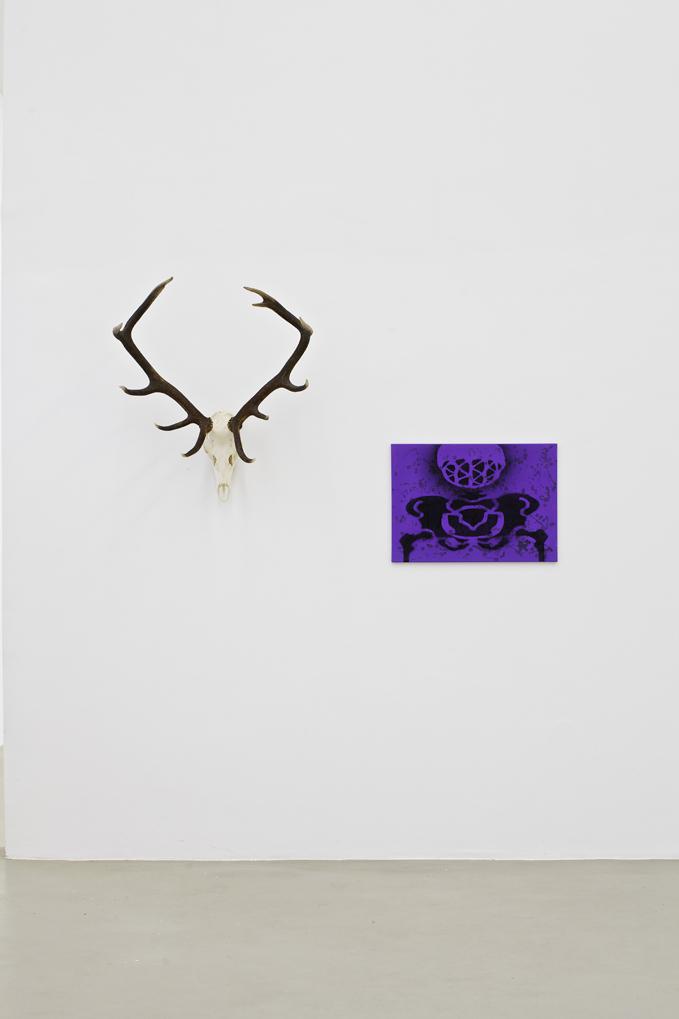 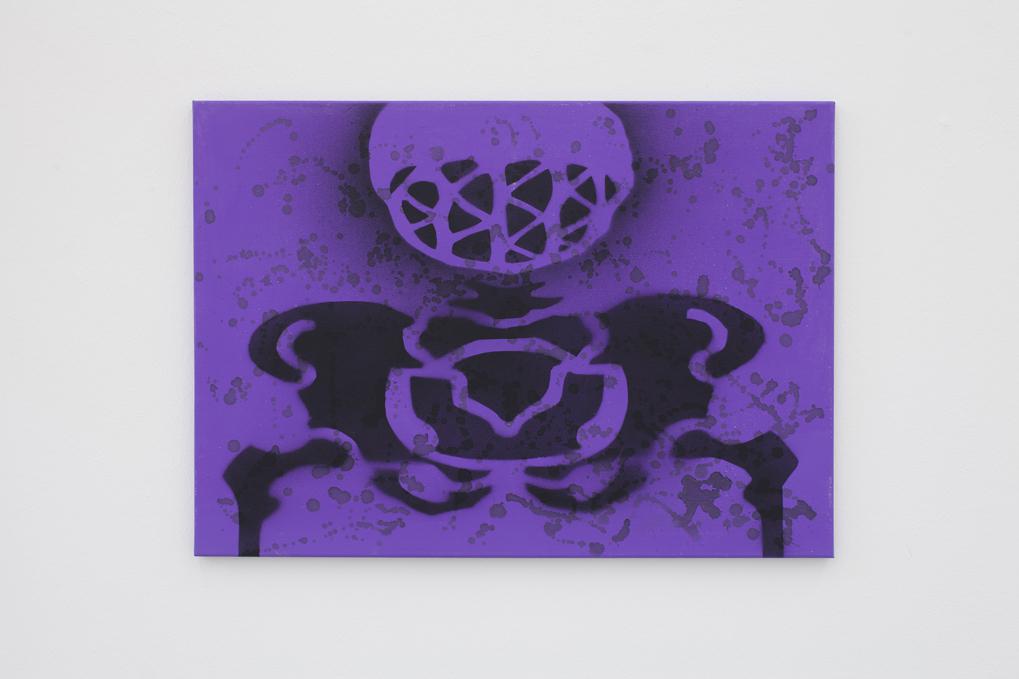 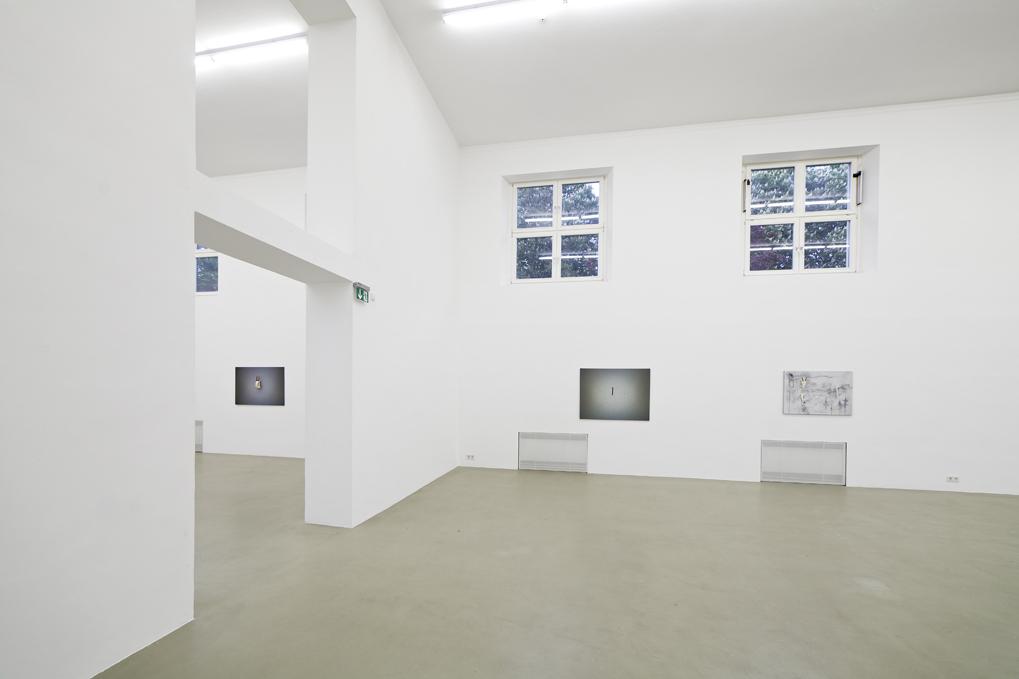 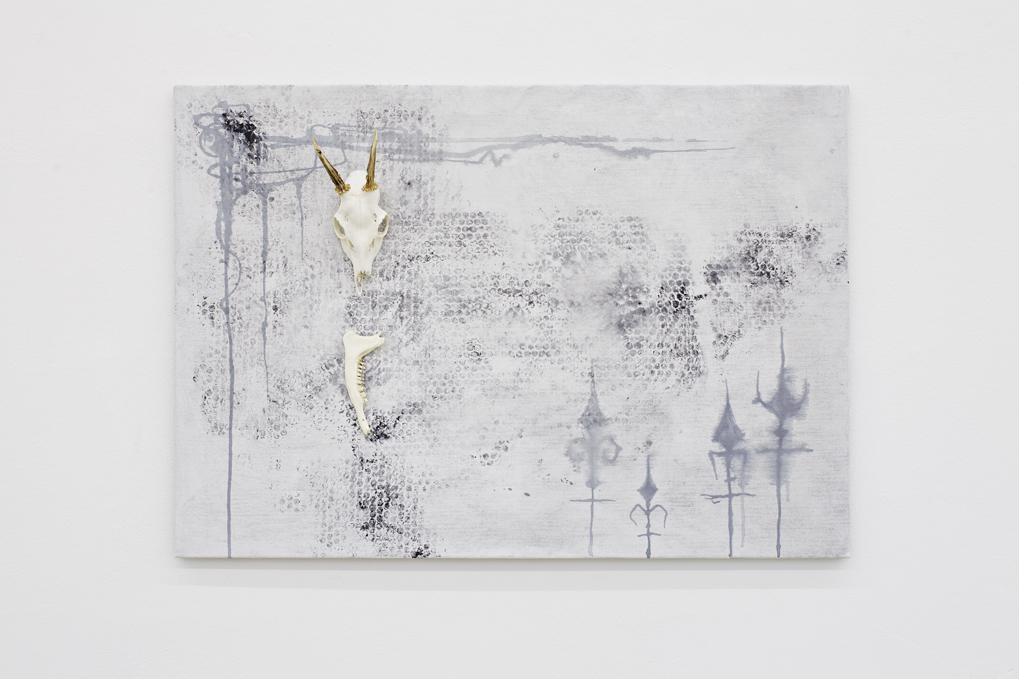 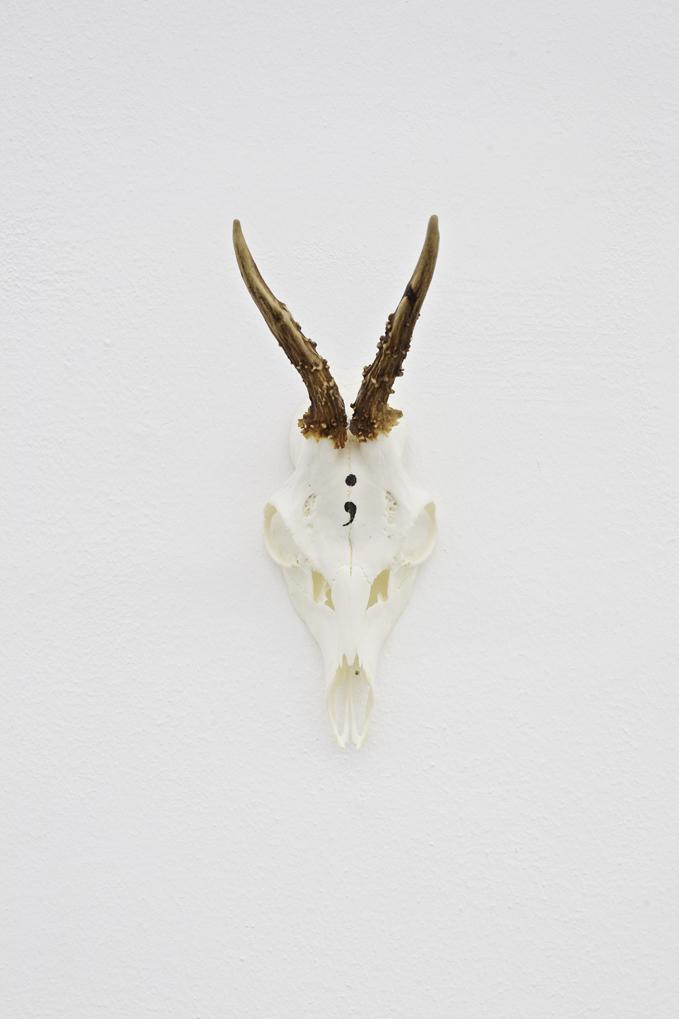 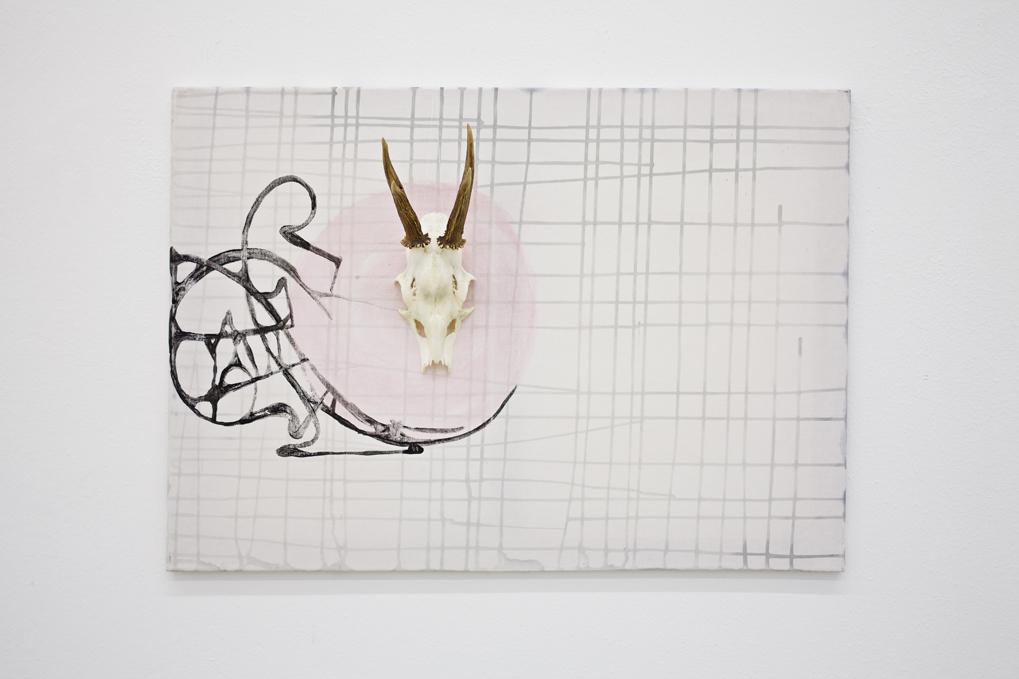 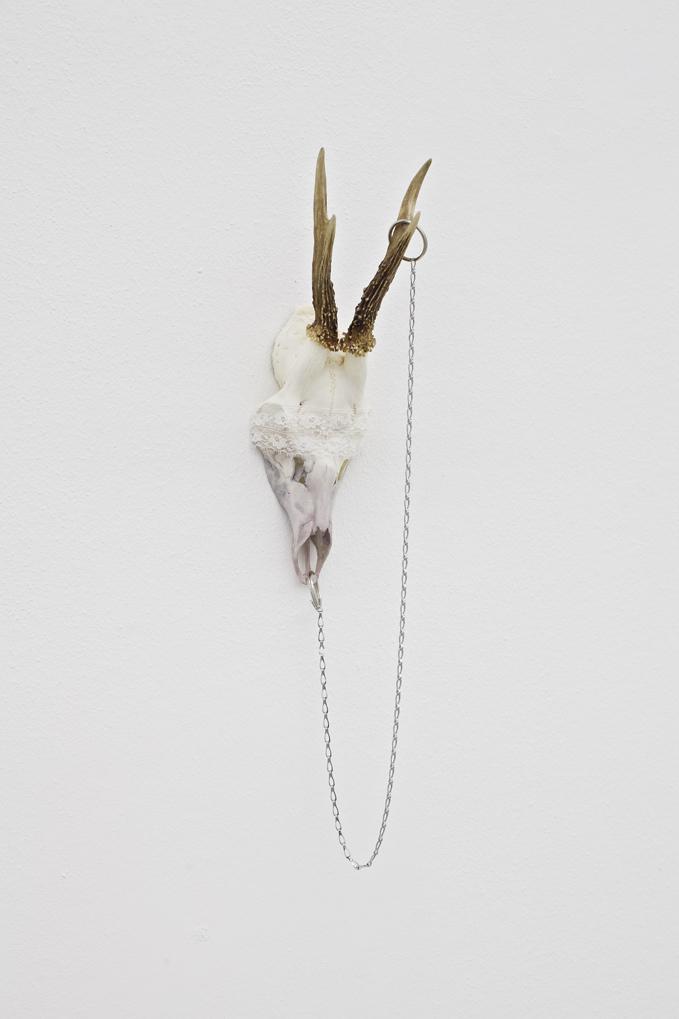 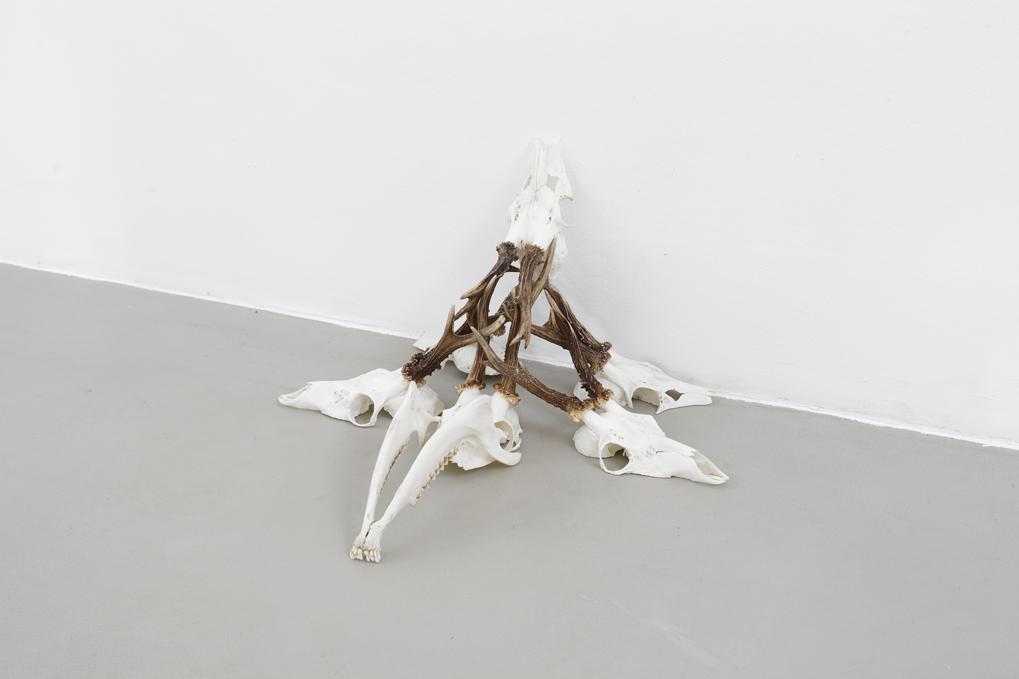 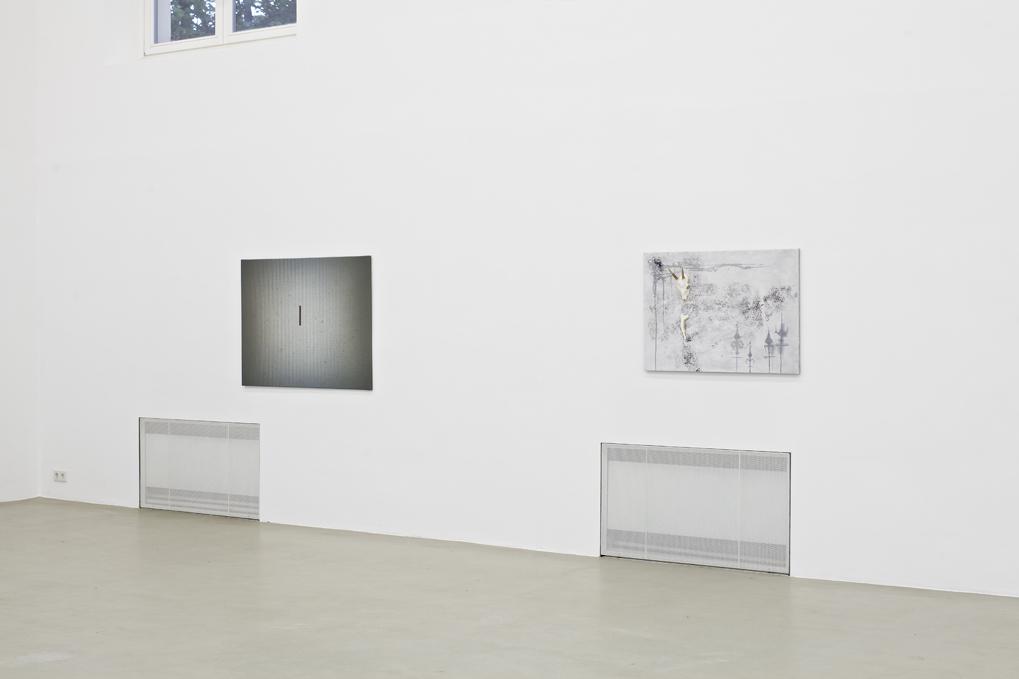 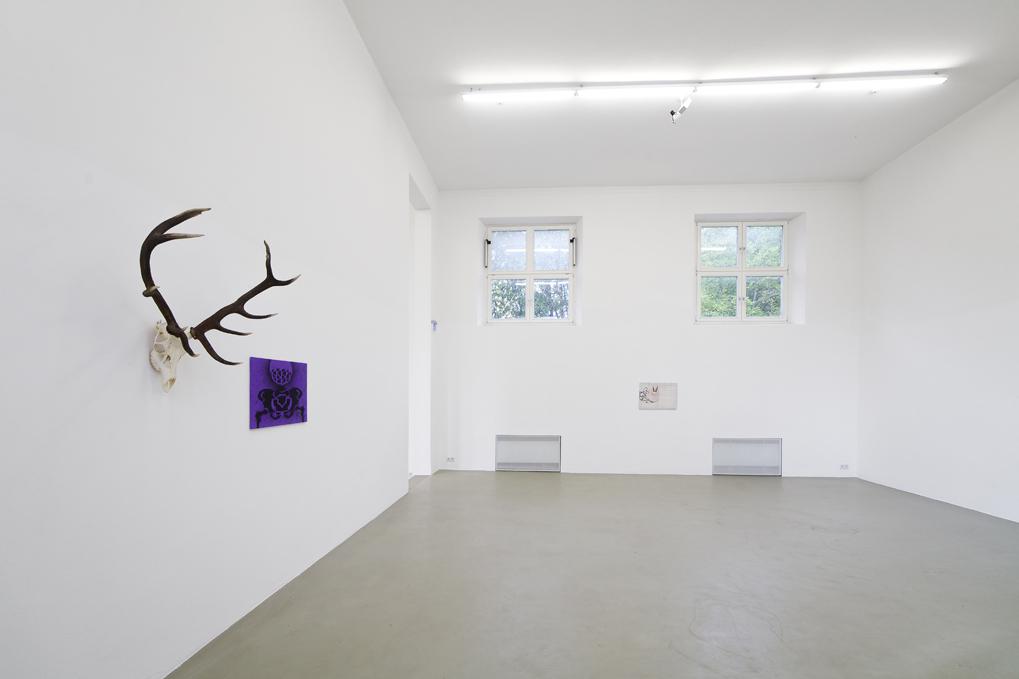 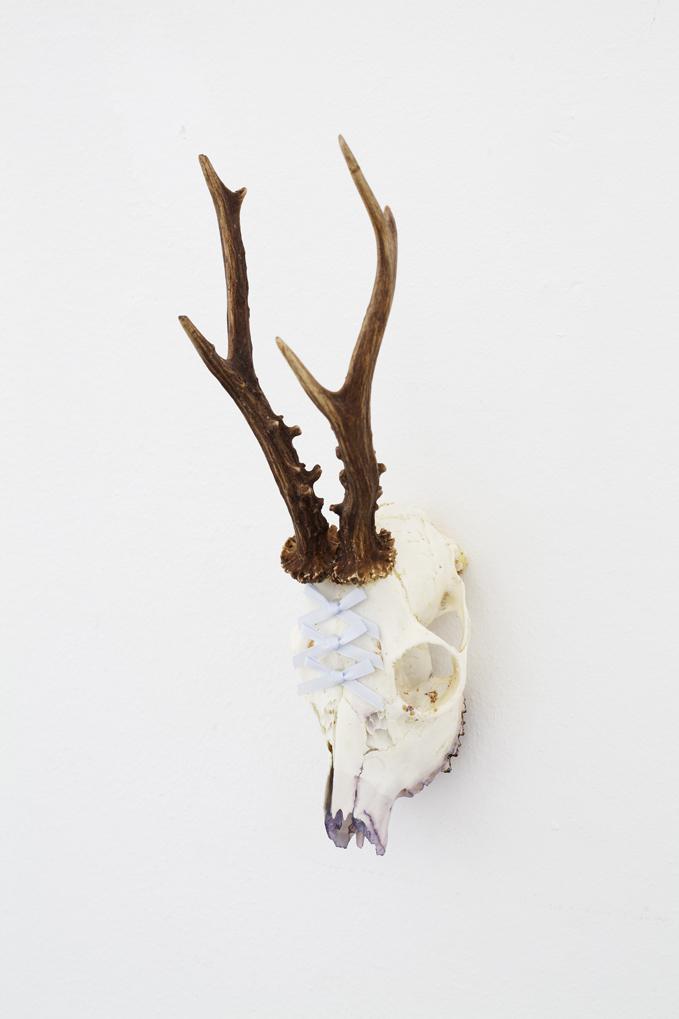 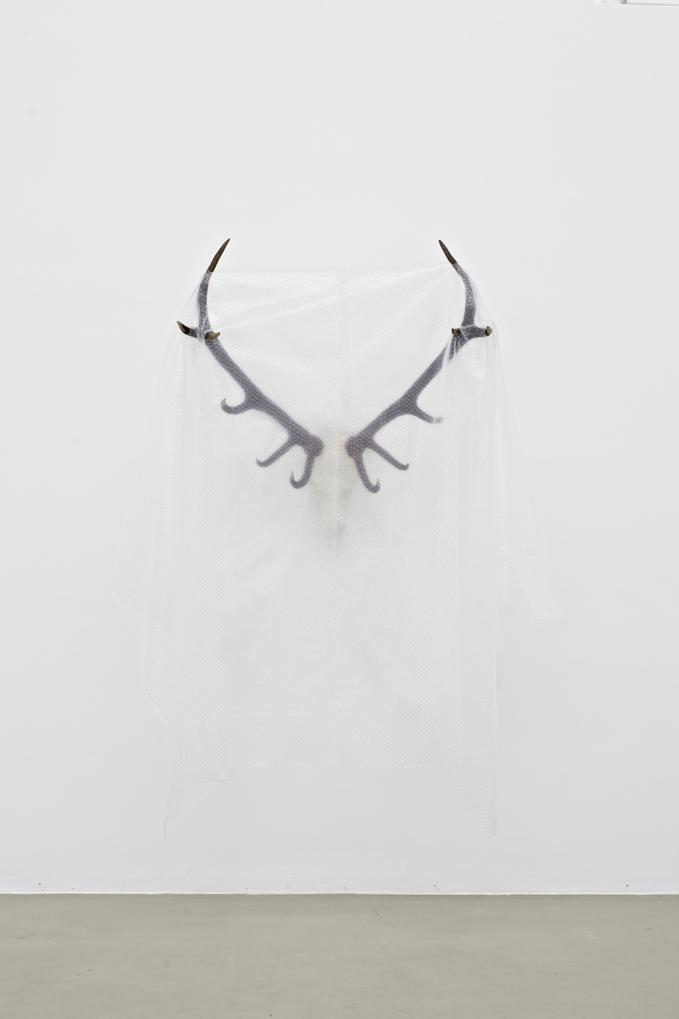 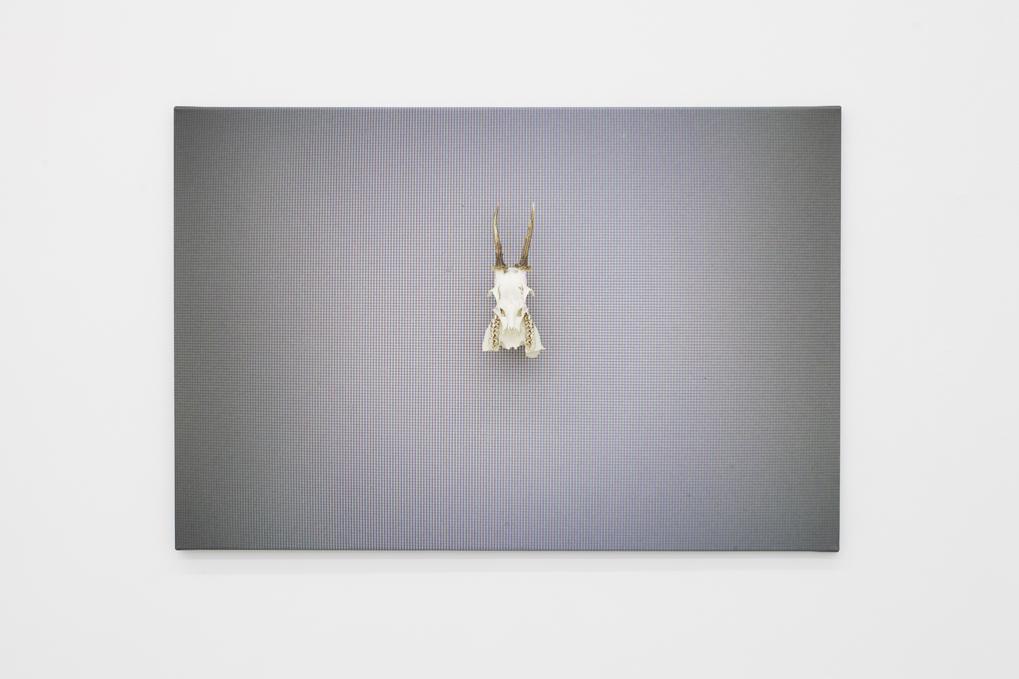 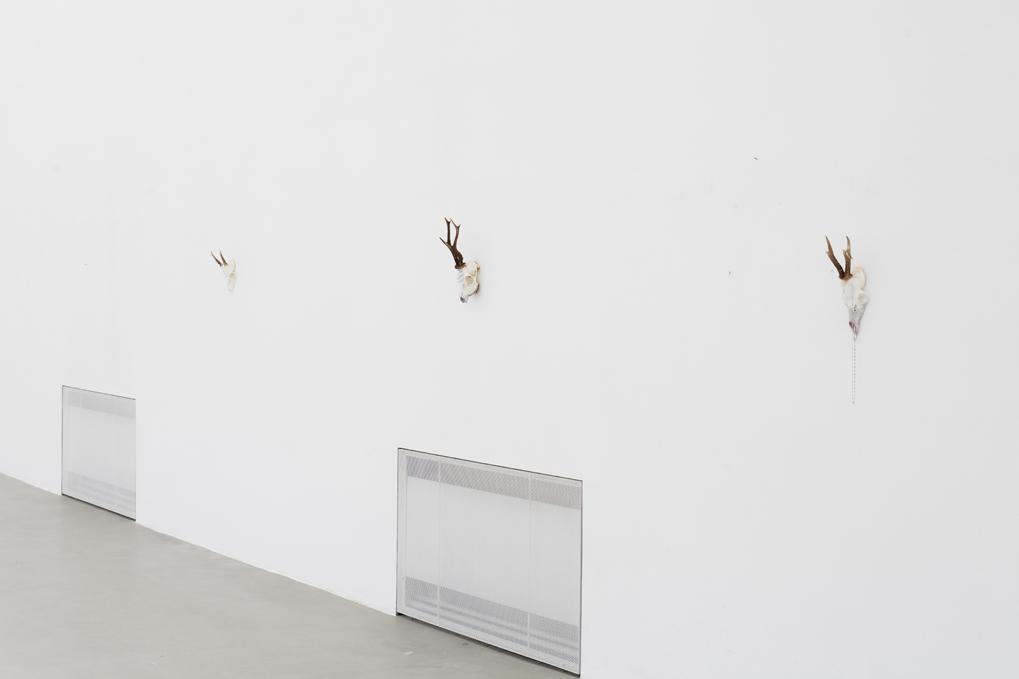 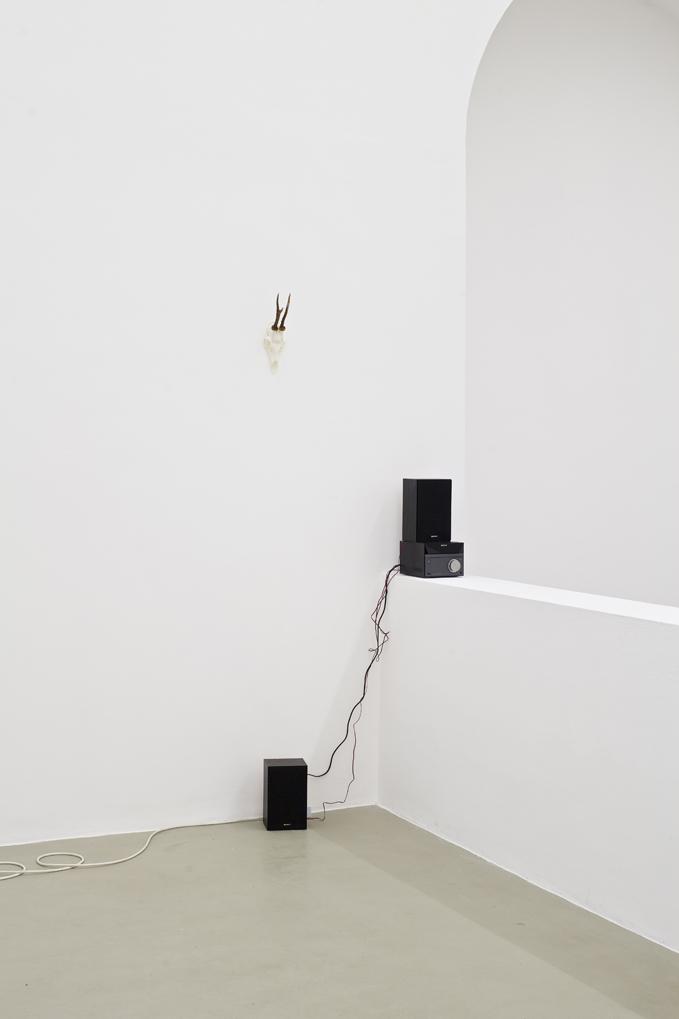 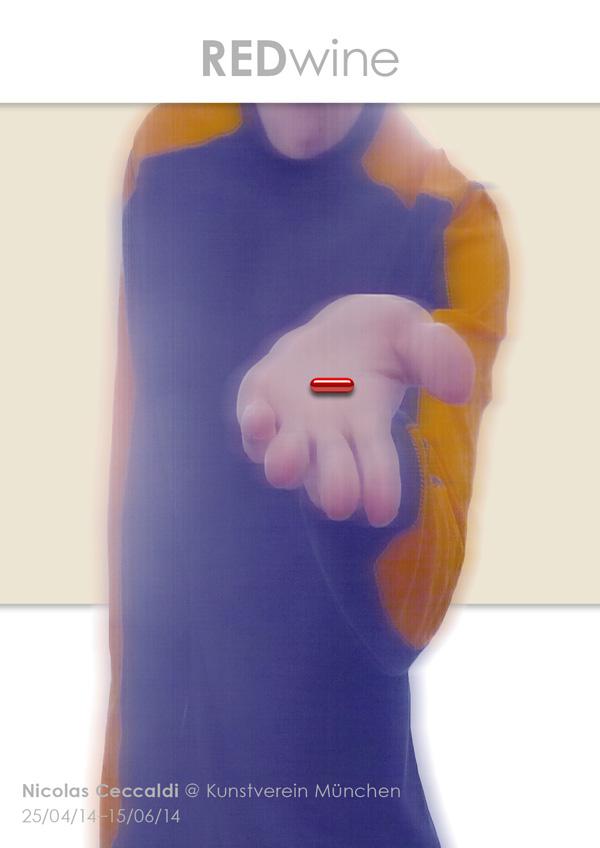