Kunstverein München is proud to host the first institutional solo exhibition by Ger Van Elk (Amsterdam, 1941) in Germany since 1988. This exhibition will feature recent work alongside a selection of historic pieces from the artist’s own private collection. Van Elk is one of the few Dutch artists who were active in the defining stages of an international generation of artists in the 1960's. During this time he took part in seminal group shows such as 'When Attitudes Become Form' (1969) and 'Op Losse Schroeven' (1969); two exhibitions that in retrospect featured a first identification of Conceptual Art. While simultaneously maintaining close relationships with artists such as Piero Gilardi or Gilbert and George, his early work embodies a fluid response to diverse conceptual art practices that were yet to be defined. However in contrast to the works of his contemporaries, Van Elk never committed his practice to a singular classification under Pop-Art, Arte Povera or others, and instead developed a formal practice that was re-negotiated, and even contradicted, with every new situation in which his work was produced.

Despite the capricious changing of styles, materials and mediums, Van Elk’s oeuvre gravitates around a single intent to investigate the dissemination and administration of Realism in both popular culture and Modernist art history. In his artistic conviction that even a reproduction of reality has a reality of its own, Van Elk turns each encounter with documentary photography into an instant experience by slowing down the act of looking. This is something that the artist has maintained ever since his early career while image production itself has ever since developed into a consumerable virtual commodity.

The exhibition features a selection Van Elk's cunning, sometimes even surreal, visual formulas, for this occasion loosely established around the motif of the horizon. The horizon is a theme which Van Elk has frequently used over the years, varying from collaged 17C landscape paintings to something as banal as a washing line. In a general sense, the horizon symbolizes the emancipative role of the viewer in van Elk's work, because everywhere one looks the horizon remains at eye level. 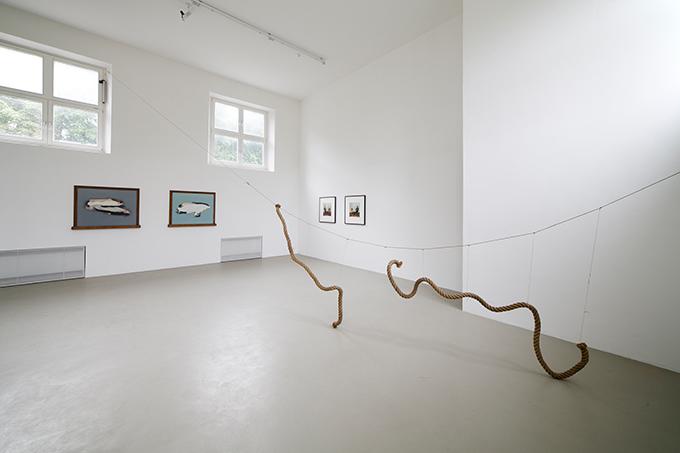 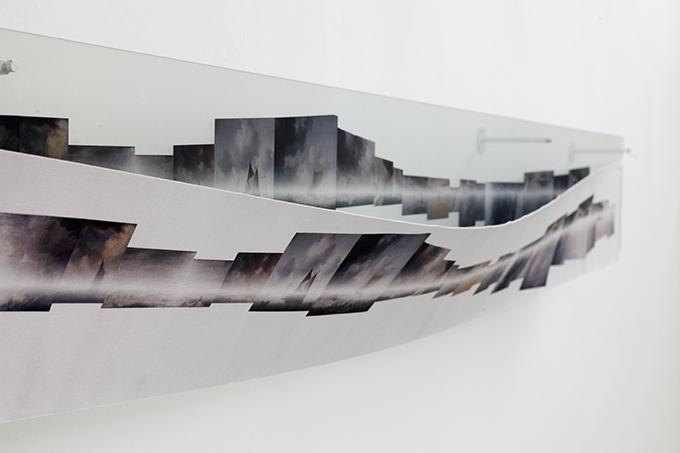 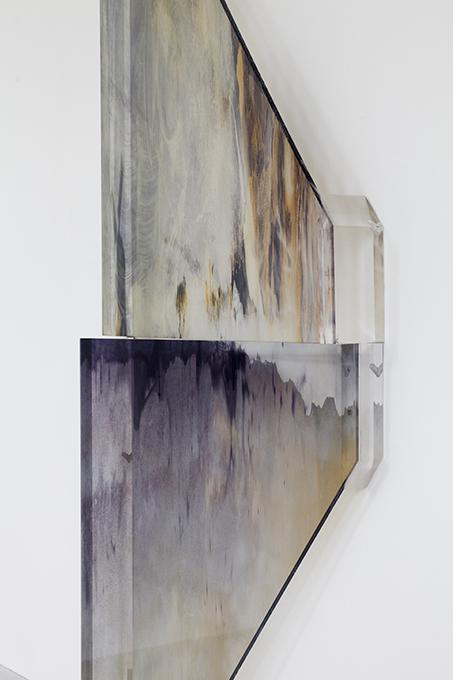 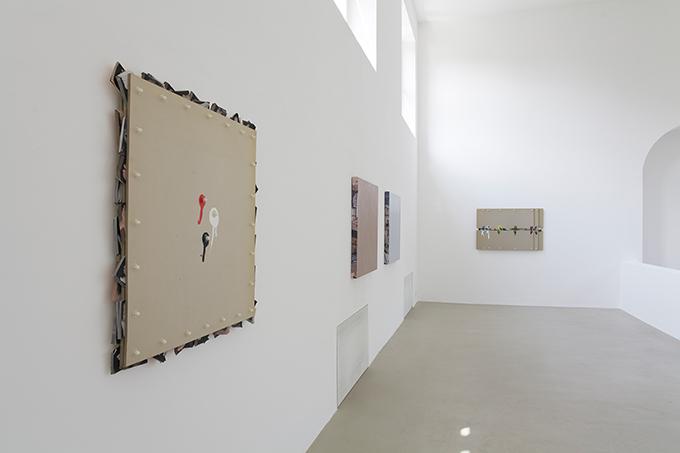 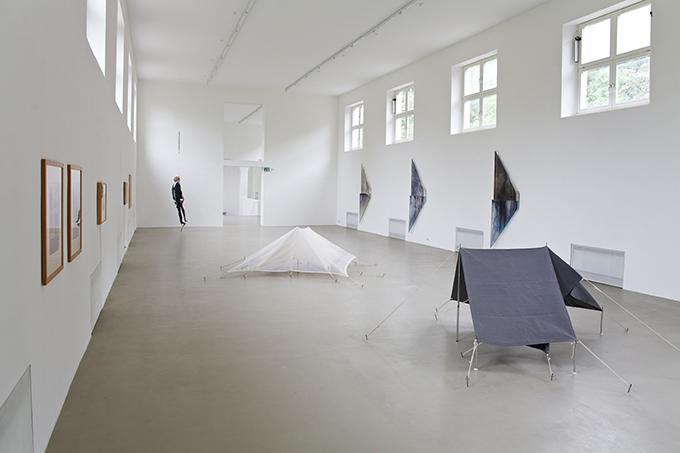 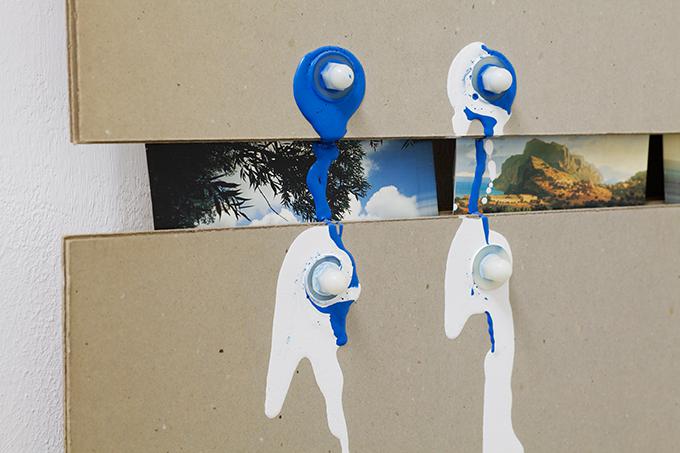 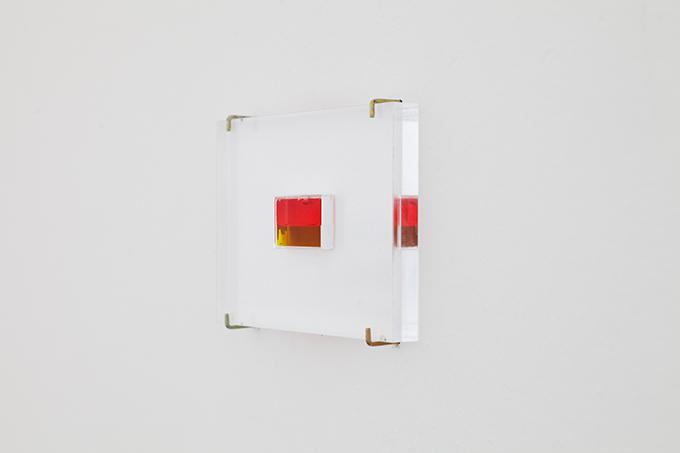 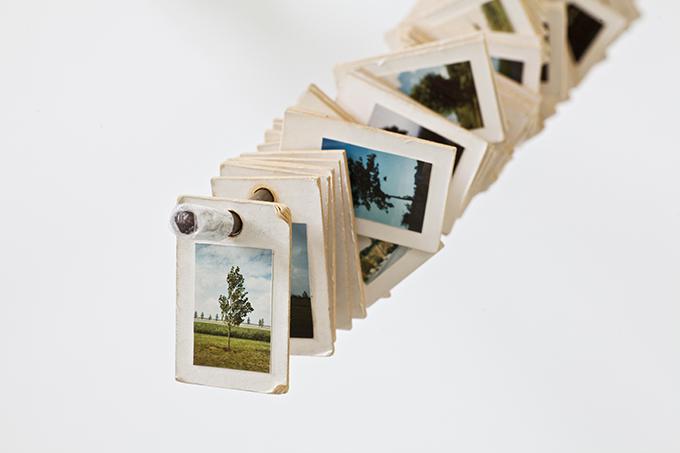