Duncan Campbell
You and they
2008


In his film- and video works Duncan Campbell creates portraits of people and social milieus, which testify to the complex correlation of reality and fiction. Loosely combined resource material from film- and photo archives as well as on-screen animations fuse documentary with fictive moments and build the background on which to question not only the documented subject but also the „documentary gaze“ itself.

On the occasion of his solo show at Kunstverein München, Duncan Campbell produced the limited silkscreen You and they. A photographic image from the 'Community Visual Image' archive that Campbell also used for his film Falls Burns Malone Fiddels provides the basis for this print.

Duncan Campbell (b. 1972 in Dublin, Irland) lives and works in Glasgow. 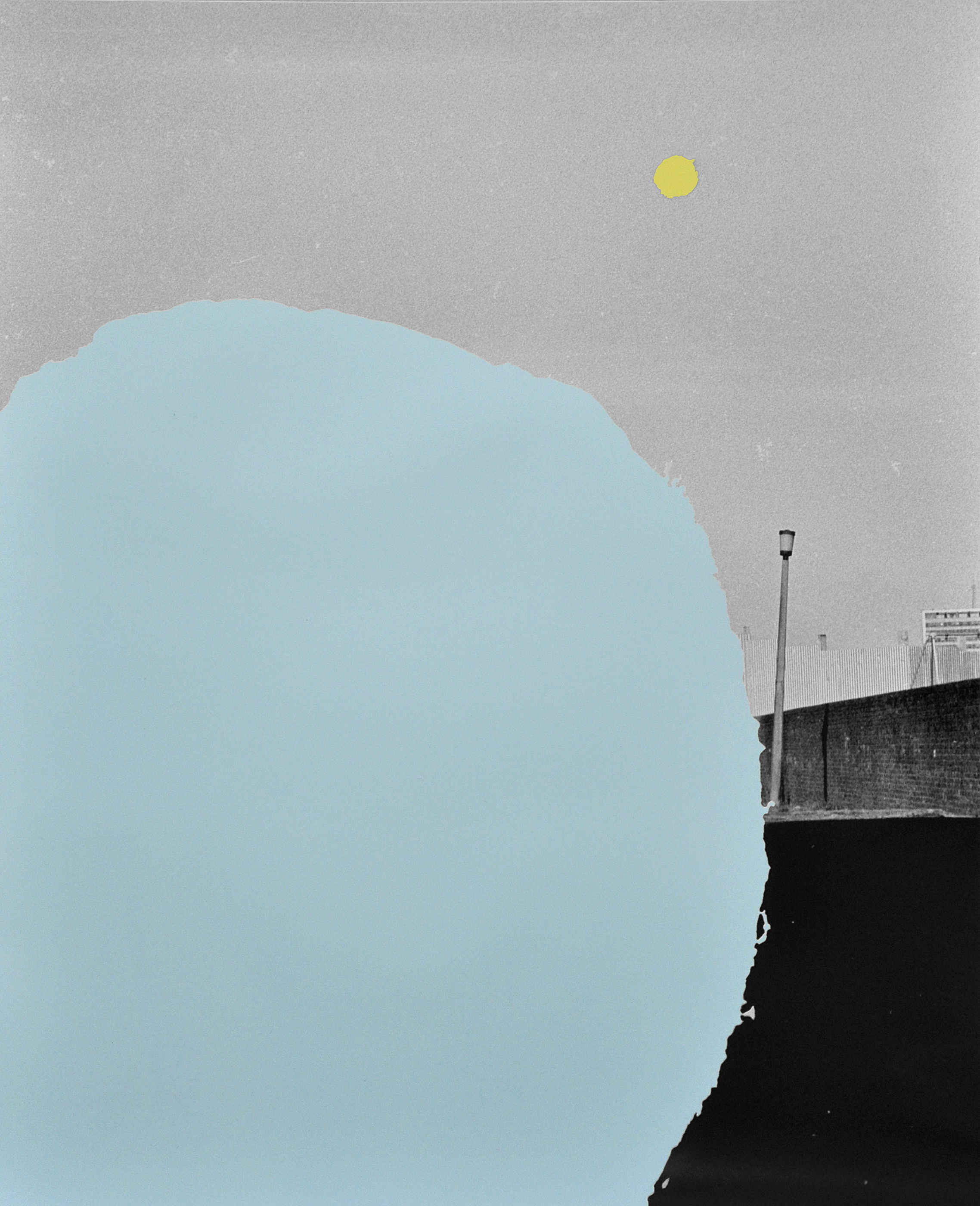