The Writers Residency is aimed at authors and critics, as well as artists whose practice is based on writing. It is a cooperation between Kunstverein München and the Department of Arts and Culture of the City of Munich. It consists of a two-month stay at Villa Waldberta on Lake Starnberg or Ebenböckhaus in Munich, and a monthly stipend.

The concept takes up the tradition of the town chronicler, who used to go from place to place to record the history of local communities and take a new look at lived realities. The intention is to approach fiction and narration outside of traditional exhibition spaces through formats such as public readings in both the place of residence and other venues, like the Kunstverein. Many writers lead a nomadic working life. The Writers Residency is based on the idea of offering a temporary writing home for two months and enabling discussion and interchange with visitors as well as the city of Munich.

Central to the residency is time and space to write – an activity that is often inadequately remunerated and too rarely the subject of funding programs within the art context. Kunstverein München sees its initiative in the context of curation, which derives from the Latin word “curare,” meaning to look after, to care for – originally used in relation to objects, but now extended to people and the hospitality towards them. 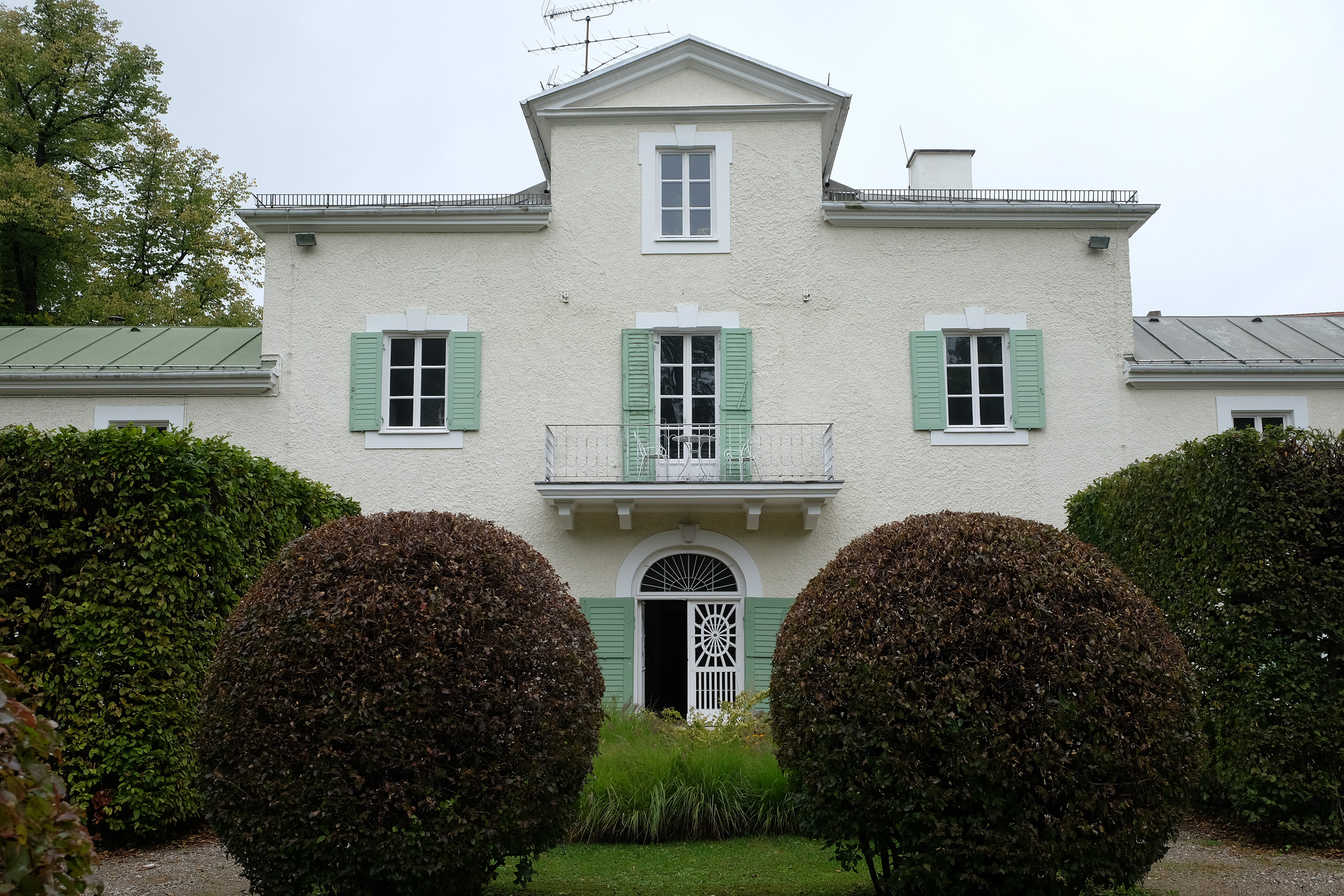 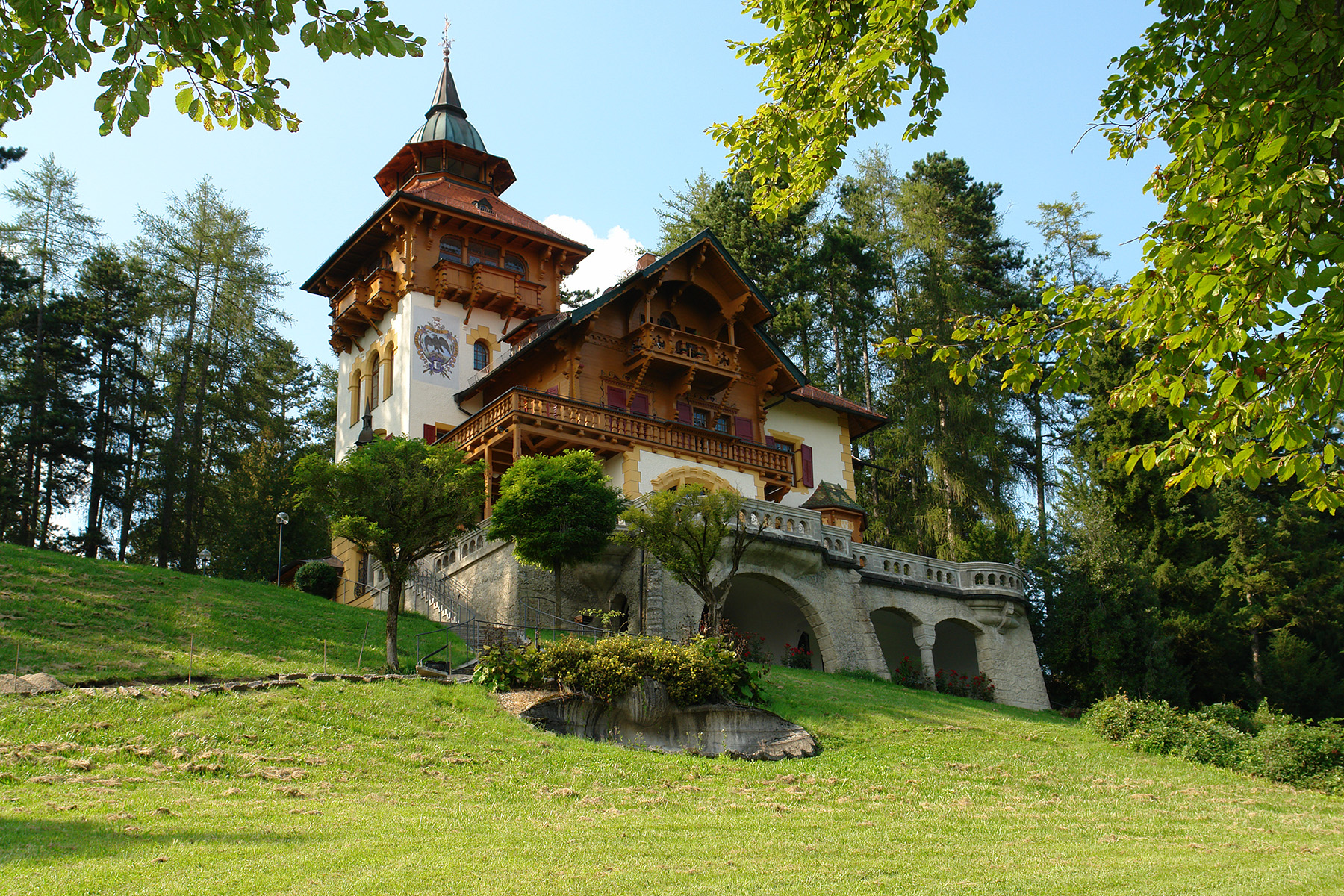