“Oh Girl, It’s a Boy!” takes up and inverts the title of a former exhibition presented at Kunstverein München in 1994: “Oh Boy, It's a Girl!”. This exhibition paved the way for a newly emerging debate on gender politics in contemporary art in Germany by amending the traditional frame of feminist criticism of social gender hierarchies and representations with a general perspective on the performative ‘nature’ of sexualized identities and social norms.

Almost 15 years later, the exhibition “Oh Girl, It’s a Boy!” attempts to reconsider, question and re-evaluate the central aspects of the then underlying debates on ’gender politics’ and ’gender studies’
in the face of a changed and changing political present. Central for the re-staging of these debates in “Oh Girl, It’s a Boy!” is the conflict between the fight for recognition and integration on one hand, and the defense of ’identitary difference’ on the other: Has the successful struggle for recognition displaced difference as a value? Or has the category of deviation become obsolete as a political instrument, not to the least because it has turned out to be an indispensable marketing-tool of the present lifestyle-economies? What political value could then a new notion of ’queerness’ have as a ’political metaphor without a stable referent’ (David L. Eng)?

The exhibition “Oh Girl, It’s a Boy!” attempts to polemicize and problematize between achievement and loss: How can difference be articulated, if the position from which it could be practised has long ago been incorporated into the social mainstream? In what way could such a position be re-imagined in the context of current conditions?

“Oh Girl, It’s a Boy!” moves within the tension between opacity and transparency, refusal and mediation, the struggle for difference and the fight for recognition, in order to understand and question the shifts and repositionings of contemporary gender politics. 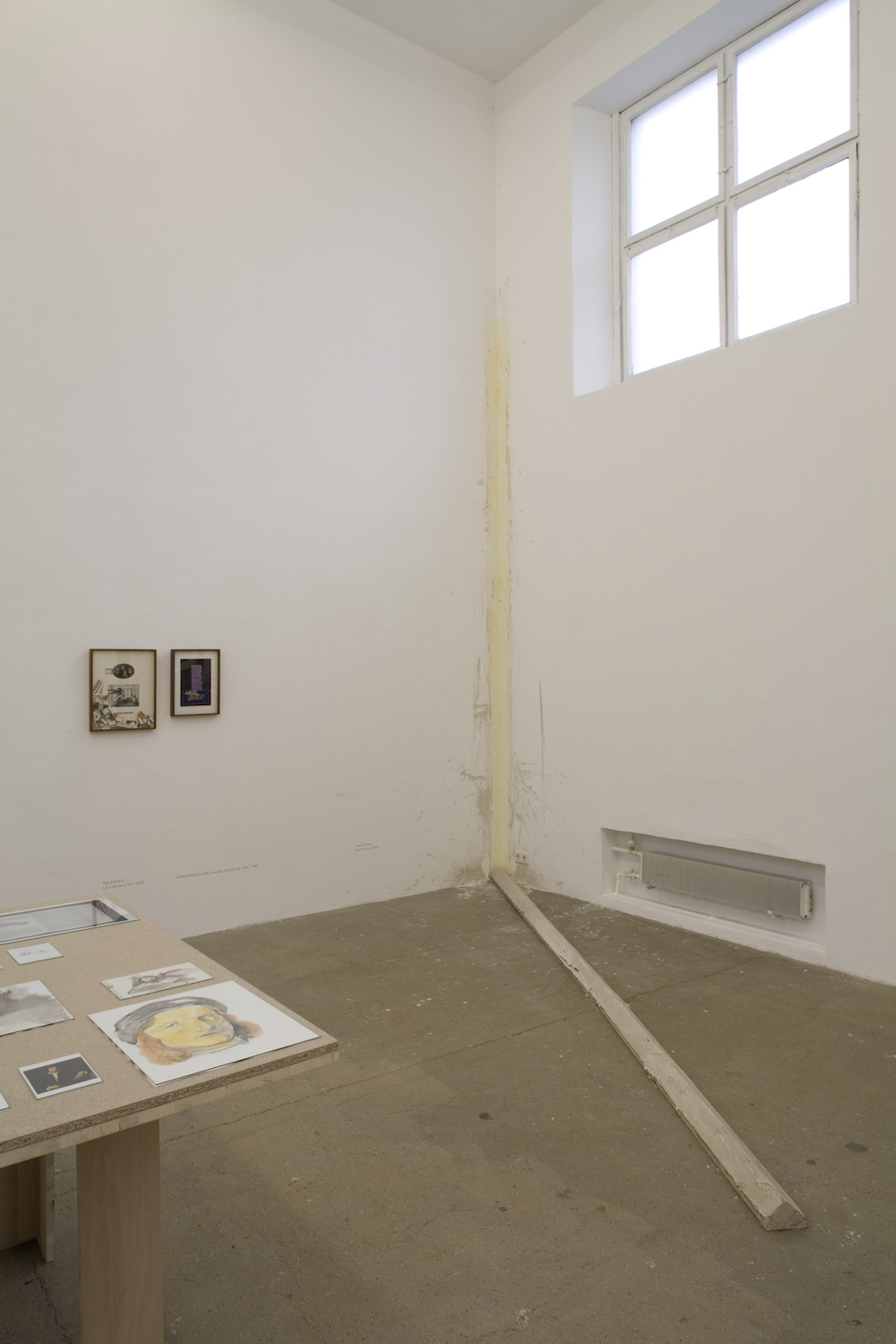 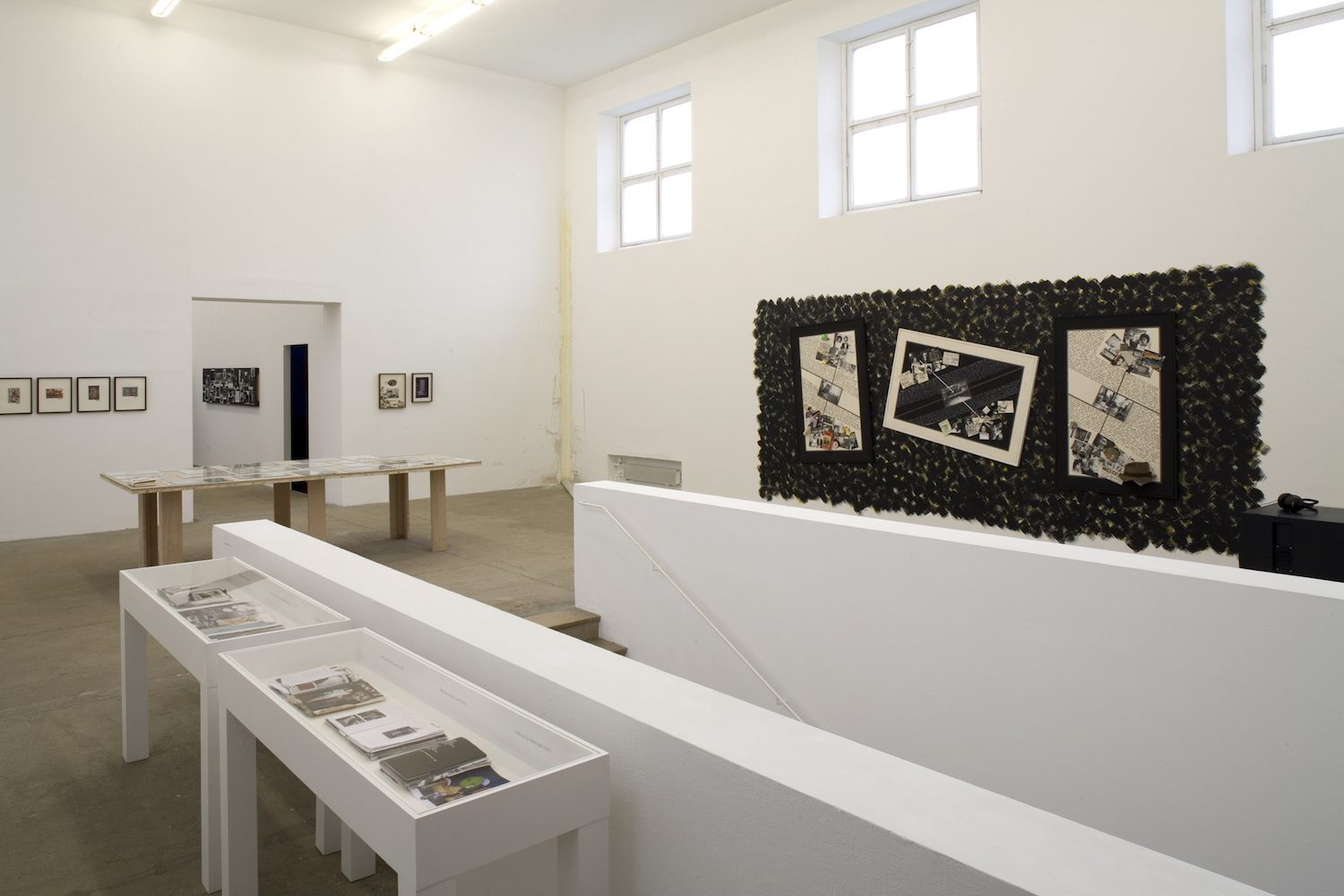 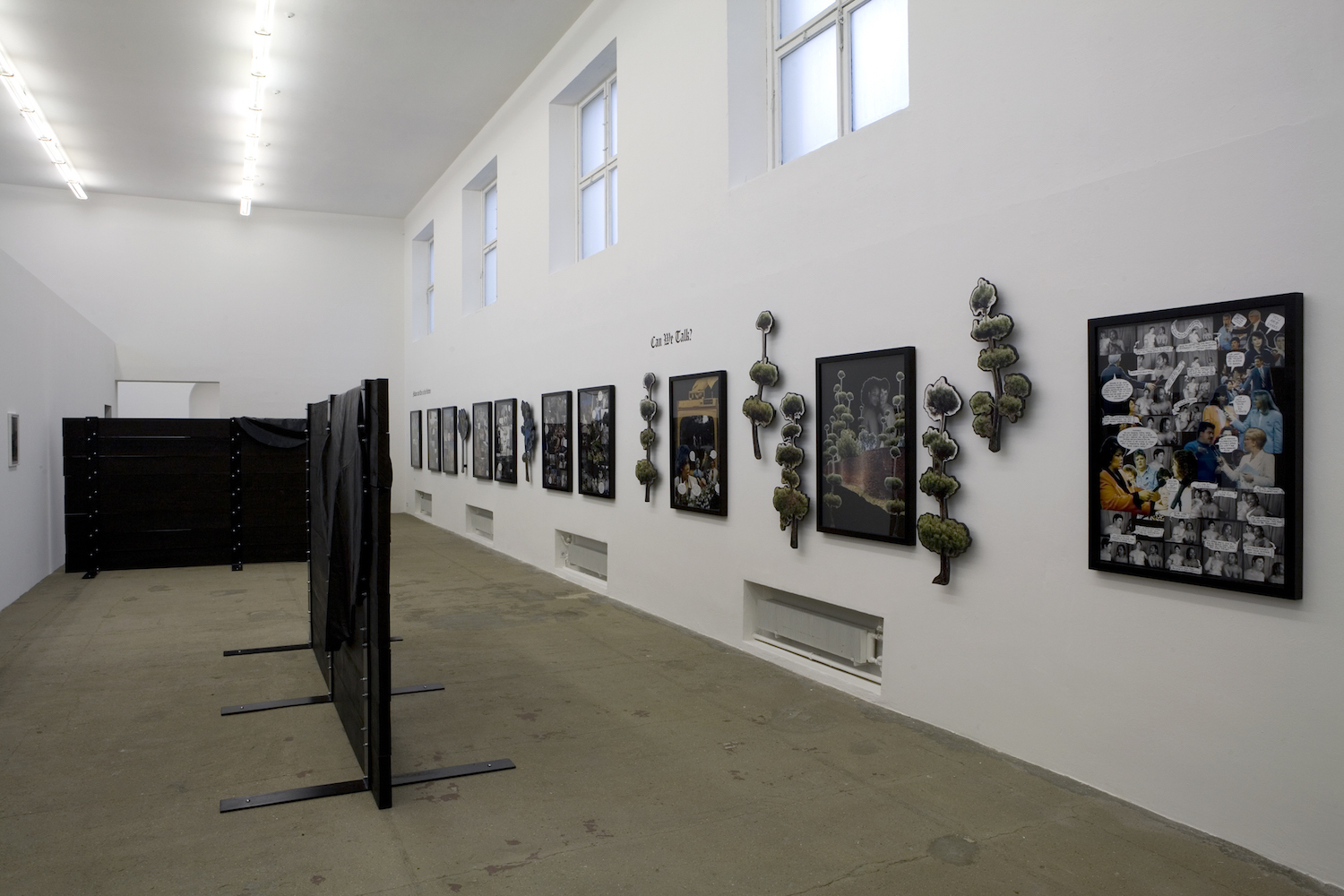 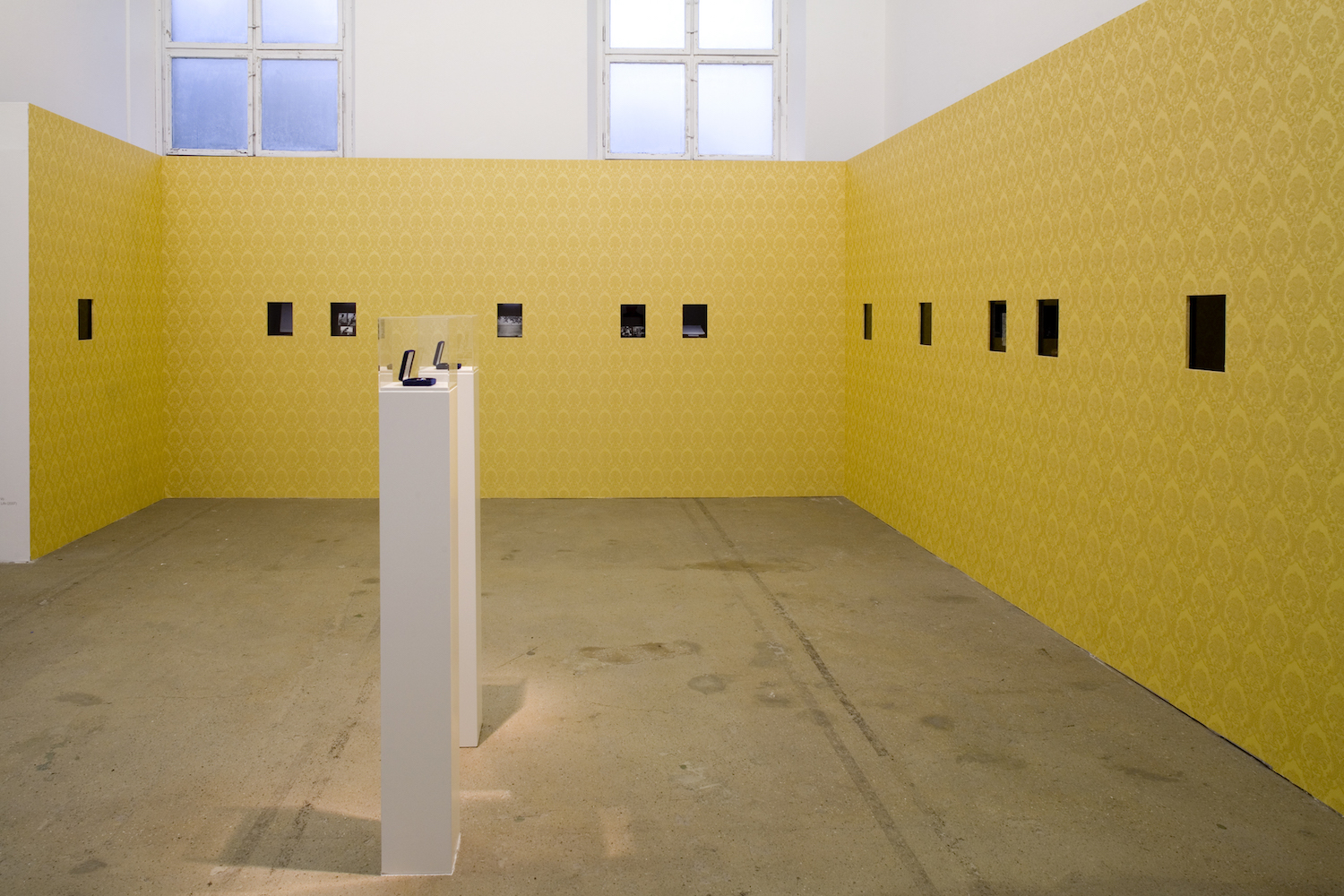 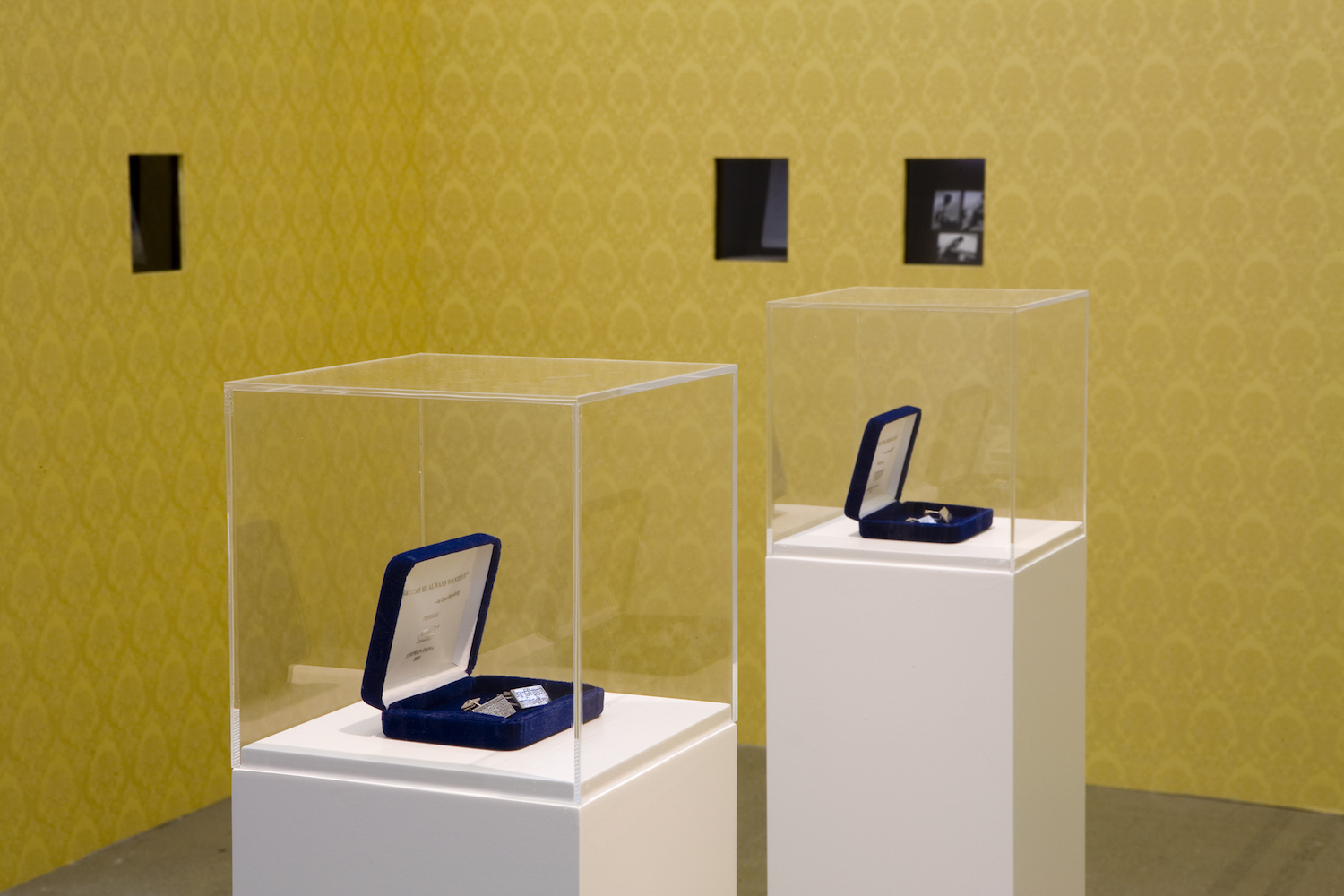