The human relationship with animals, and the agency surrounding that interaction is critical to the work of the German-Iranian artist Yalda Afsah. Kunstverein München presents her first institutional solo exhibition, focusing on questions of power, care, and control in relation to domestication. Using three examples—bullfighting, horse dressage, and pigeon breeding—she examines the blurred boundaries between affection and identification with animals on the one hand, as well as submission and human domination on the other.

In the conditioning of animals, anthropocentric power relations become evident. Afsah’s works reveal the ambiguous character of the forces that operate at the center of these relationships. She directs our gaze to the moments when the bodies of humans and animals are marked by an uncanny closeness: the camera lingers on the aesthetic yet unnatural movements of a horse, focuses on the concentrated aggression of a bull, or follows the gazes of men searching the sky for pigeons performing falls.

In ancient eurocentric definitions of social space, exclusion has long been inscribed. As philosopher Fahim Amir writes: “a place to which neither animals, plants, slaves nor women had access, but only the free anthropos loitering smartly,” while the others struggle at the edges. It is precisely these margins that Afsah focuses on in her work, for that is where we decide who cares for or subjugates whom, and who is even defined as an independent subject in the first place. The animals themselves appear in Afsah’s works as protagonists and as living beings—not only under the gaze of their human companions.

Every word was once an animal is also a reference to the collapsing divide between “nature” and “culture.” It takes place during an ongoing pandemic of which the origins remain a mystery, but the prime suspect is a bat. Such zoonotic influenzas are frequently the result of a disturbed relation between the species and usually caused by the intensive breeding, slaughter, and trading of animals. This crisis is forcing us to rethink the concept of the political: nature is not merely a passive object of political influence, but a resistant agent of the social. In the works, viewers are confronted with an intimate portrait of the mutual interdependence of human and non-human protagonists. Afsah never suggests a return to “nature” is possible, but instead asks us to consider other ways in which we co-habitate.


On the occasion of the exhibition, Afsah’s first comprehensive catalog will be published by DISTANZ including contributions by Fahim Amir, Maurin Dietrich, Cathrin Mayer, Gina Merz, and Filipa Ramos.

Every word was once an animal is initiated by Kunstverein München and realized in cooperation with the HALLE FÜR KUNST Steiermark, where the exhibition will be on view from June to September 2022.

The exhibition is funded by the Stiftung Kunstfonds and NEUSTART KULTUR. 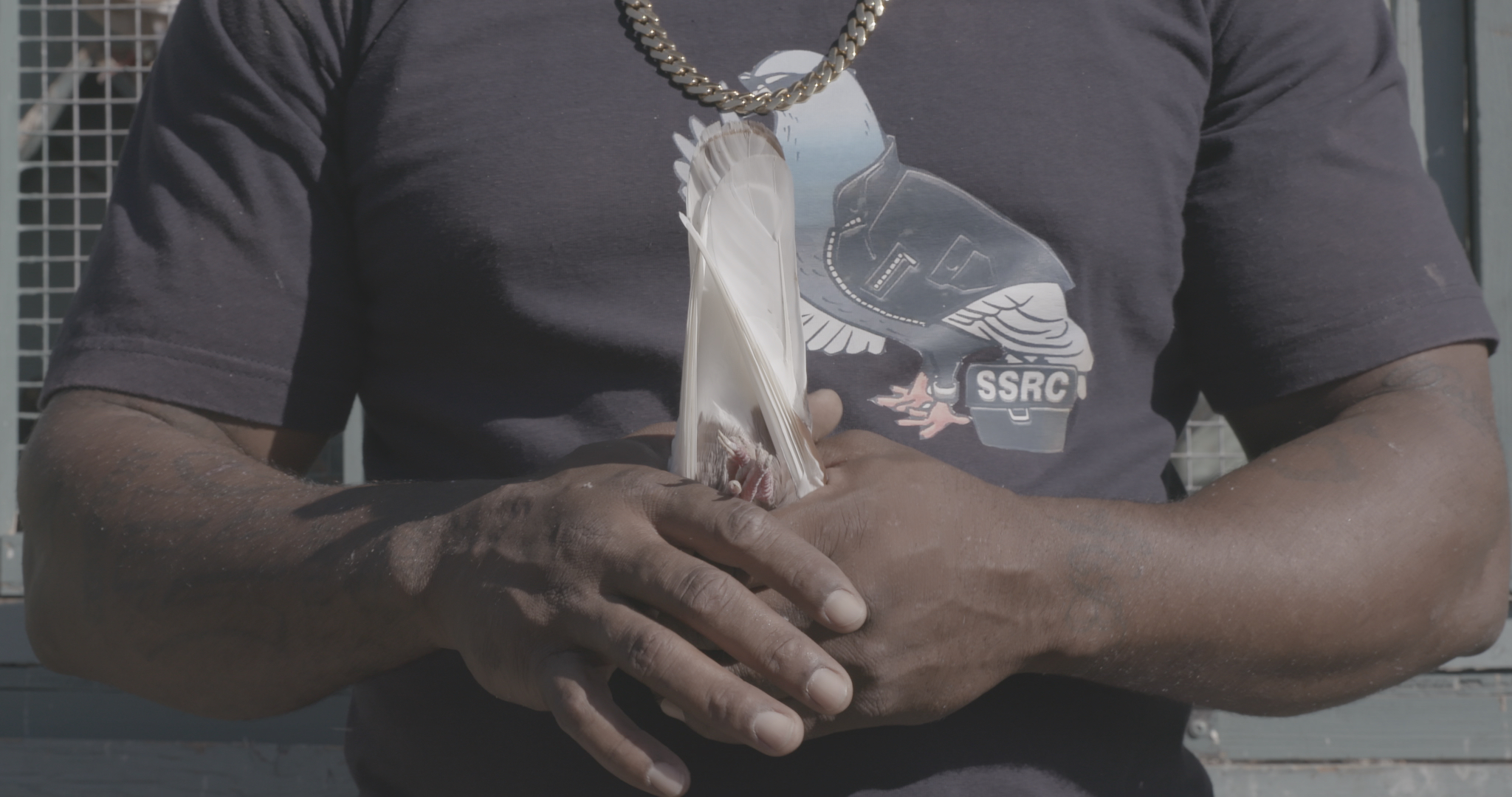 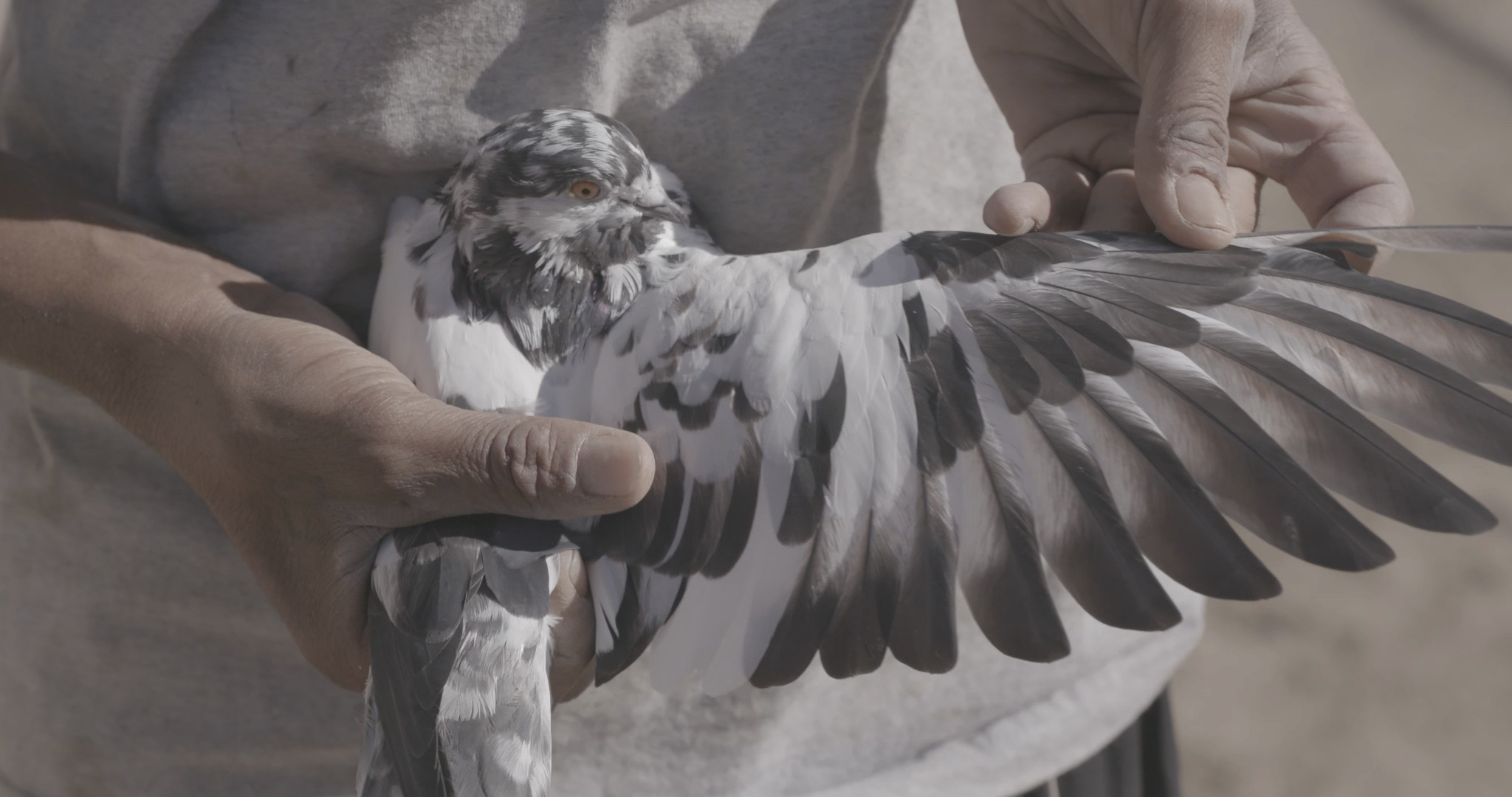 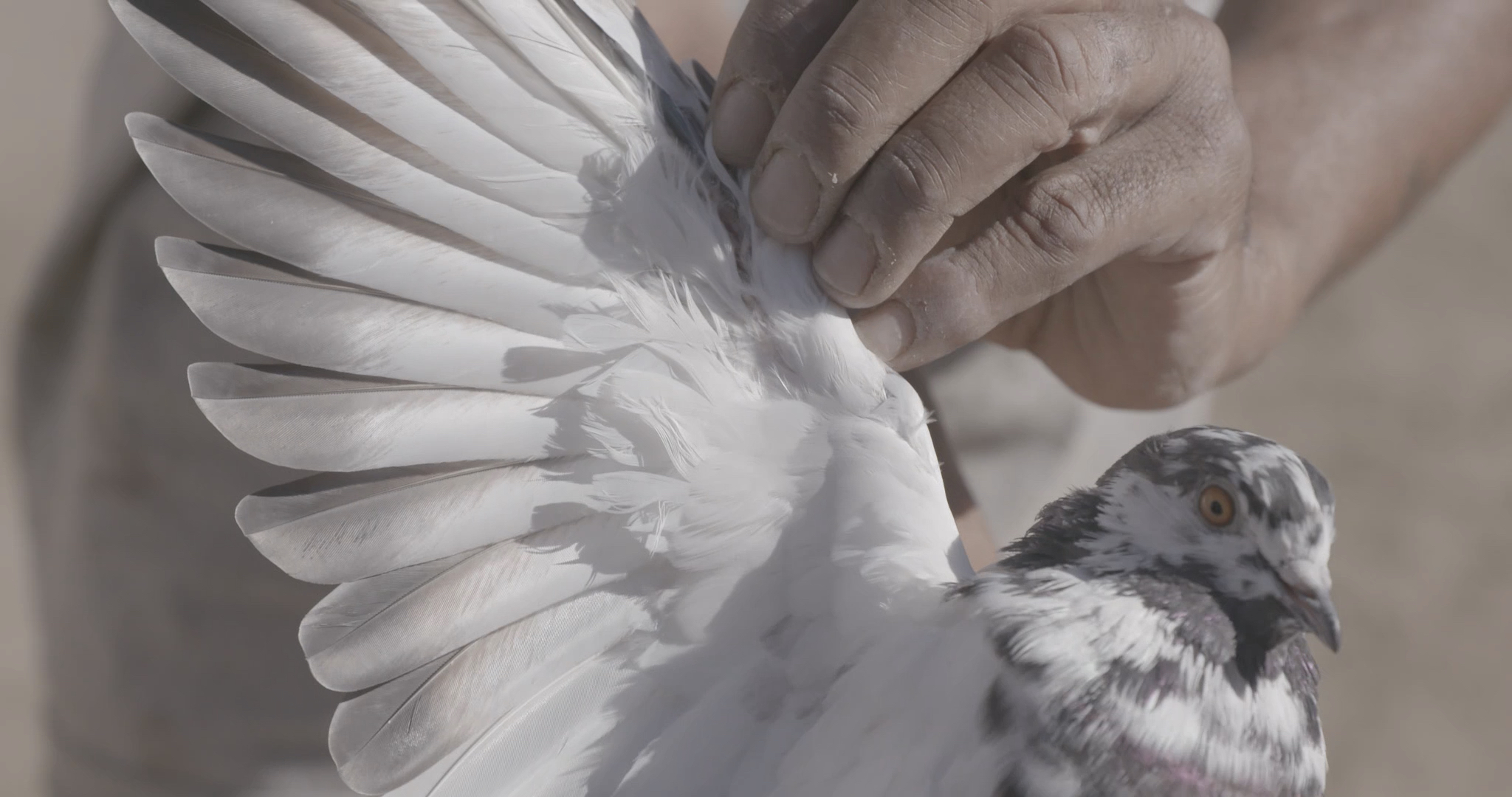 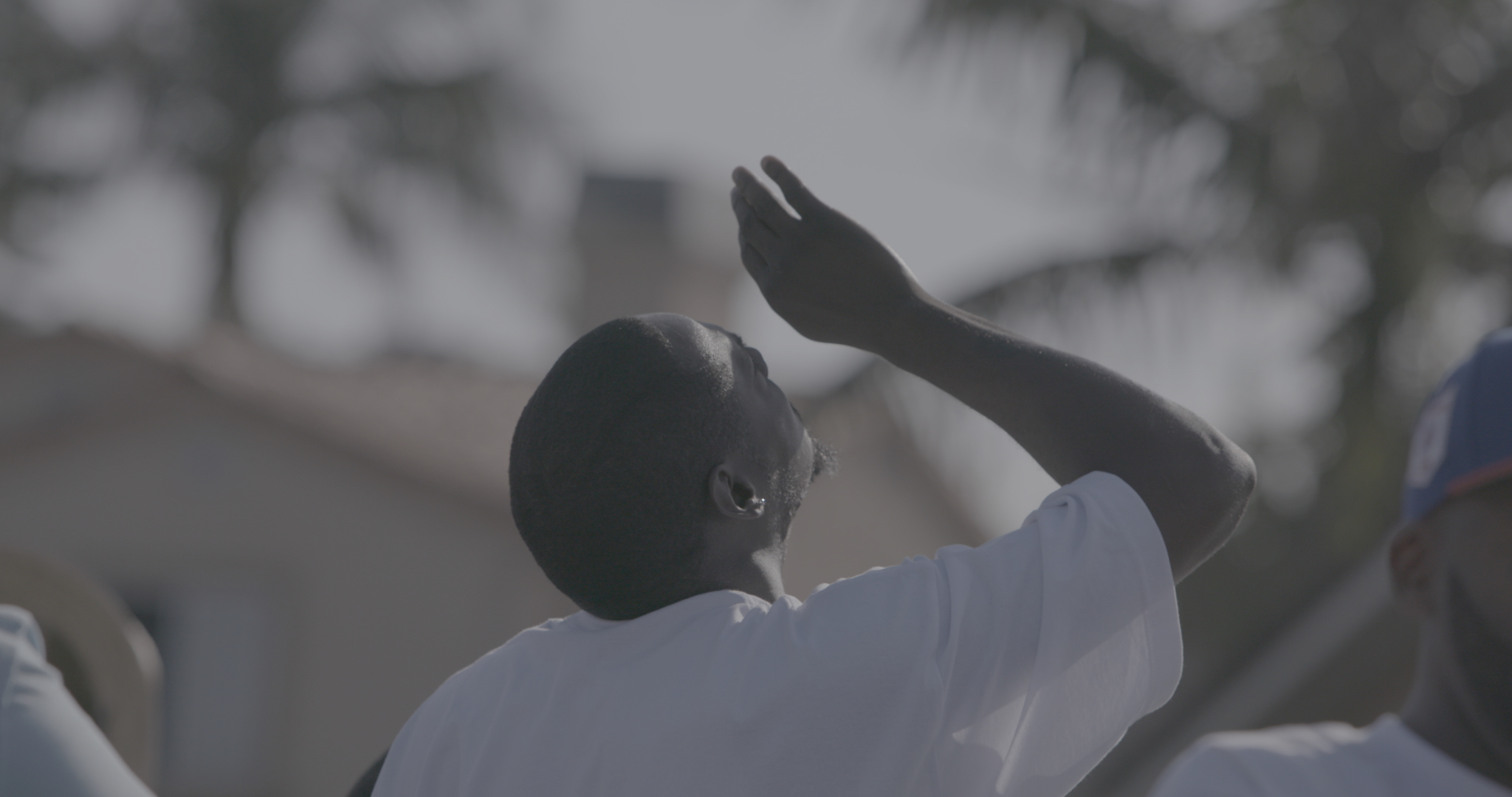 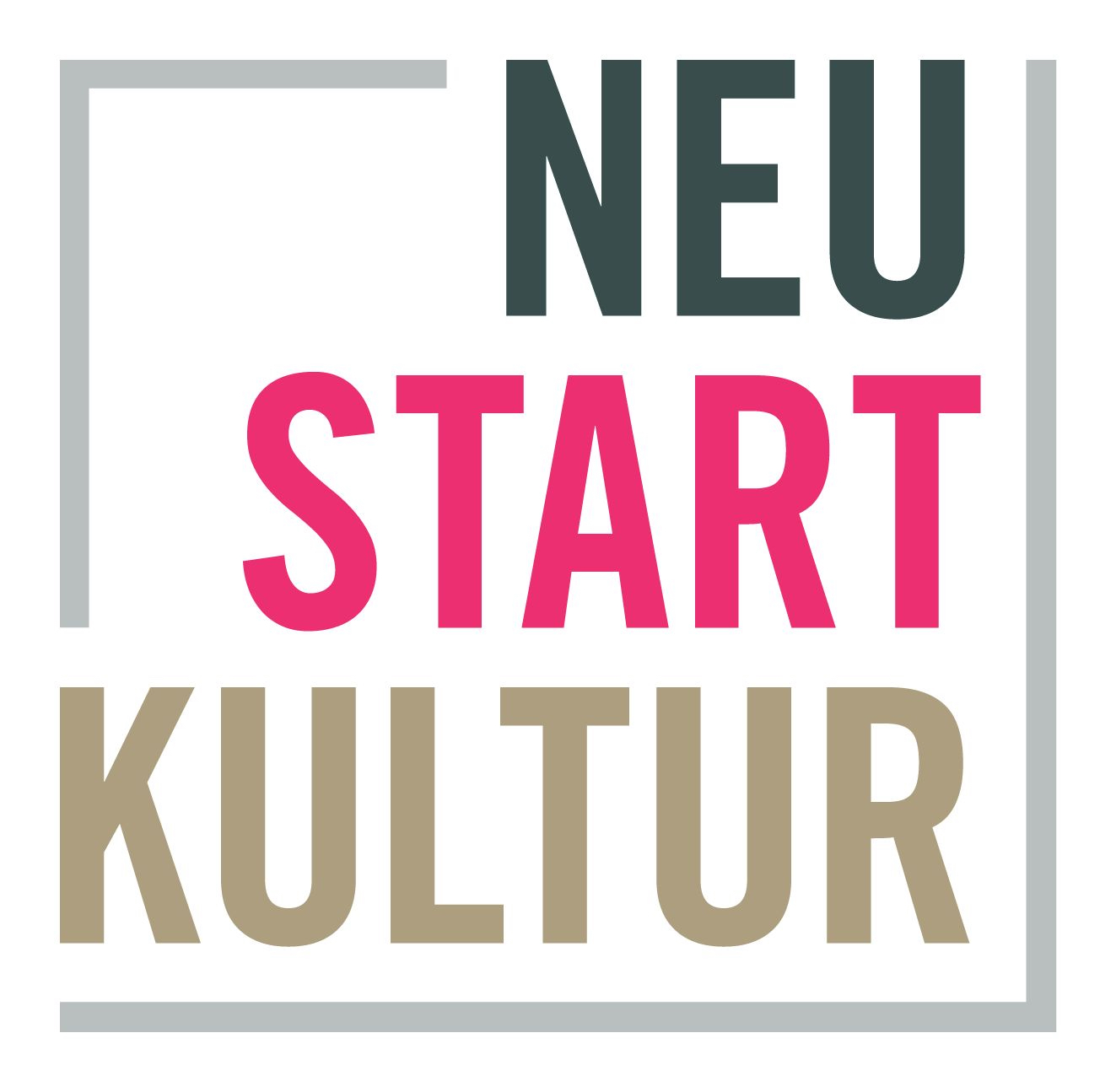