Ludlow 38 is the downtown satellite for contemporary art of the Goethe-Institut New York. The space was opened on the Lower East Side in February 2008 and had been designed by artists Ethan Breckenridge and Liam Gillick. The gallery program was curated in collaboration with the Kunstverein München in the first, the European Kunsthalle Cologne in the second and the Künstlerhaus Stuttgart in the third year. After Stefan Kalmár the german curator Tobi Maier became the second father of Ludlow 38 in 2009 and the first curatorial resident of MINI/Goethe-Institut Curatorial Residencies Ludlow in 2011. The first 3 years of Ludlow 38 represents the program at Ludlow 38 with international artists like Friedl Kubelka, Ferdinand Kriwet, Michaela Melián and Andreas Neumeister. 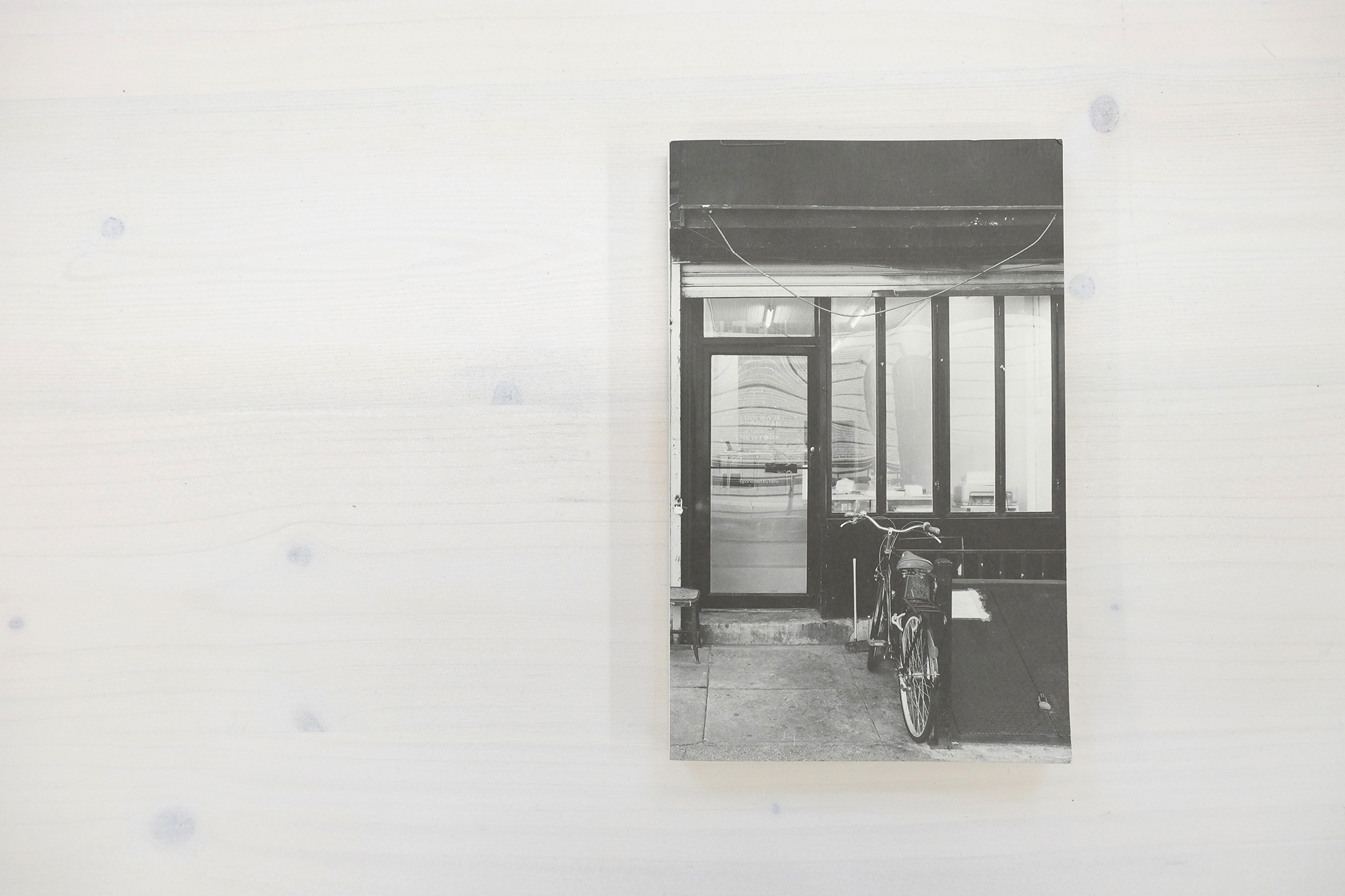 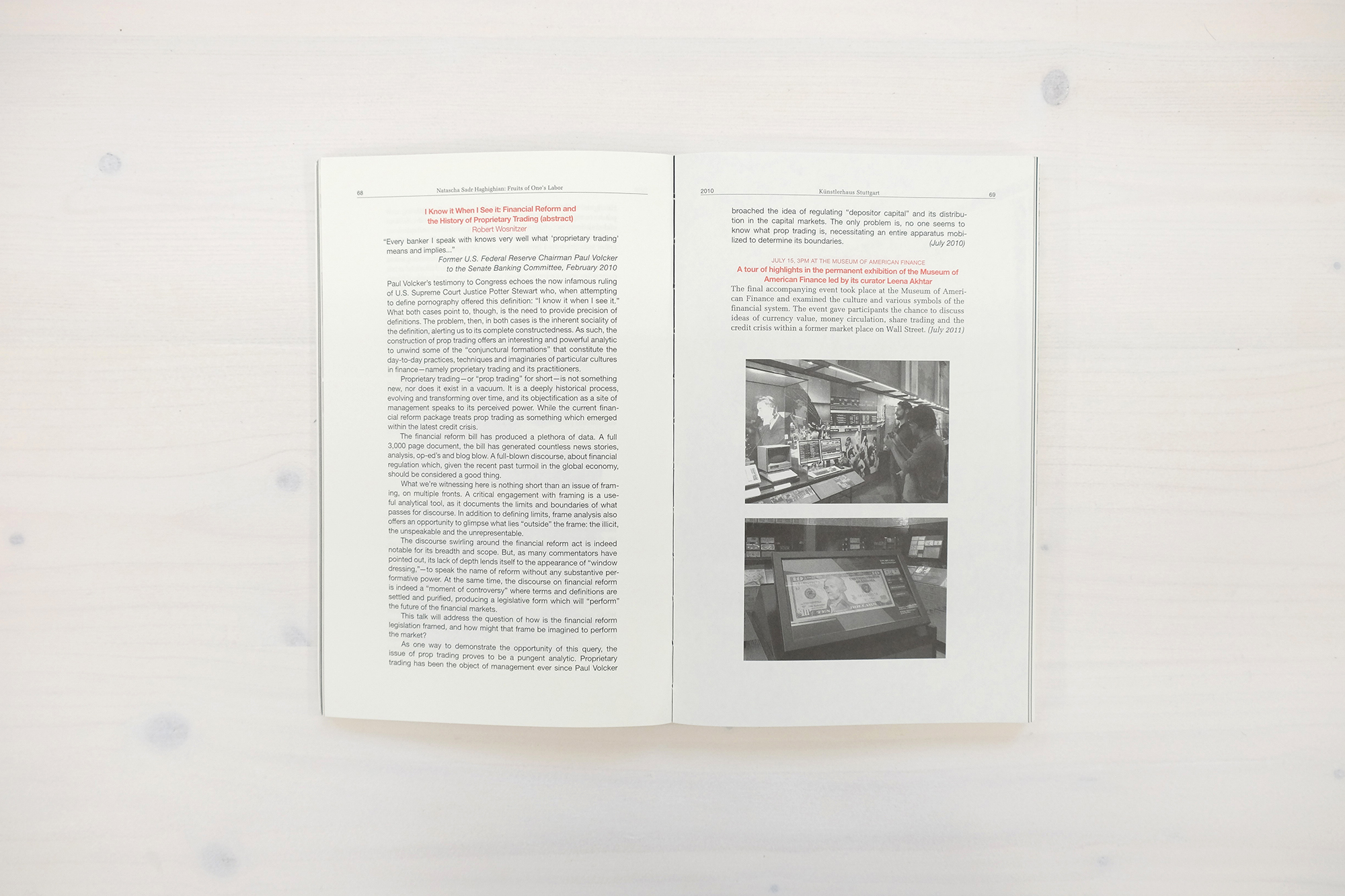 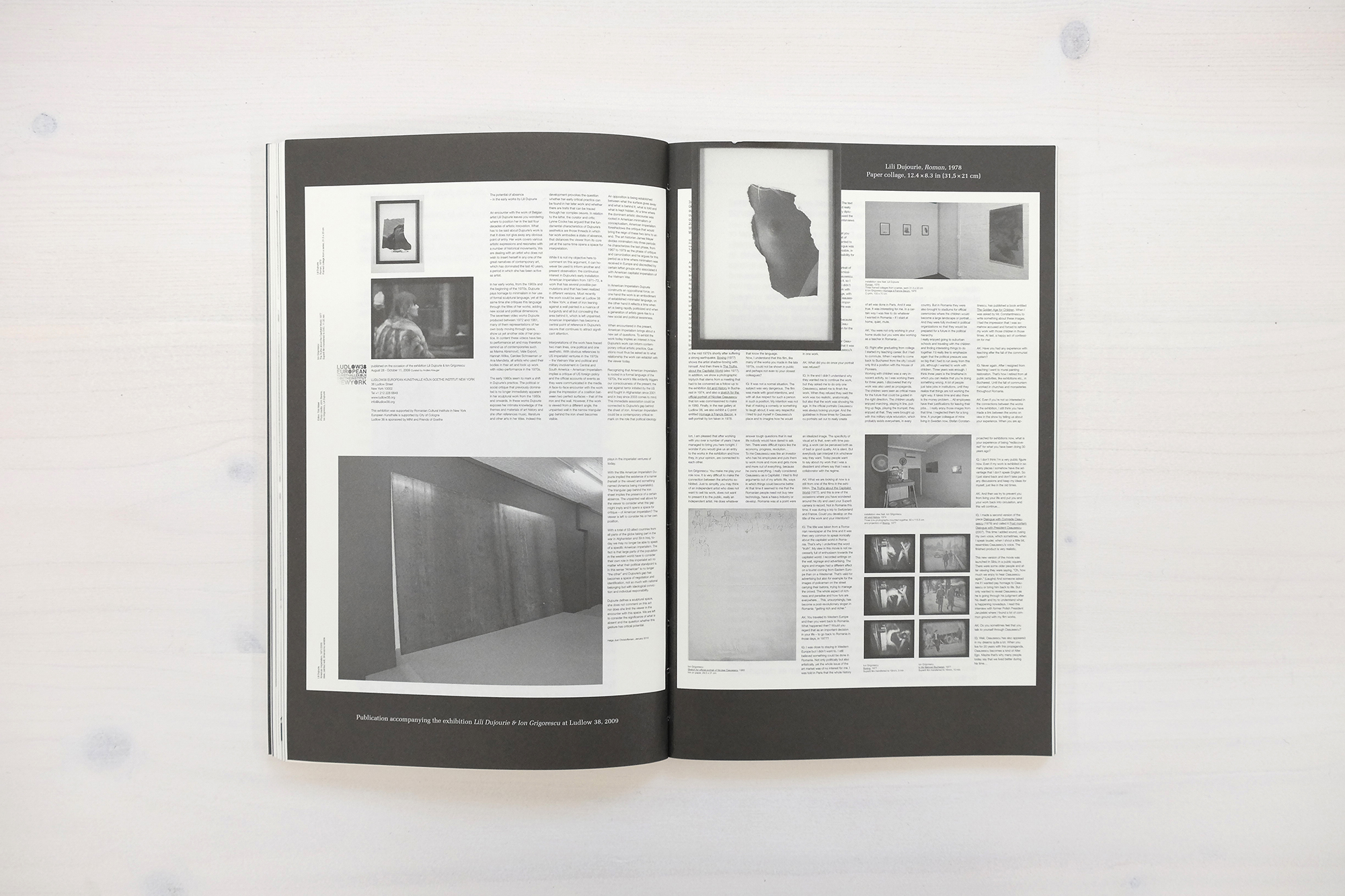 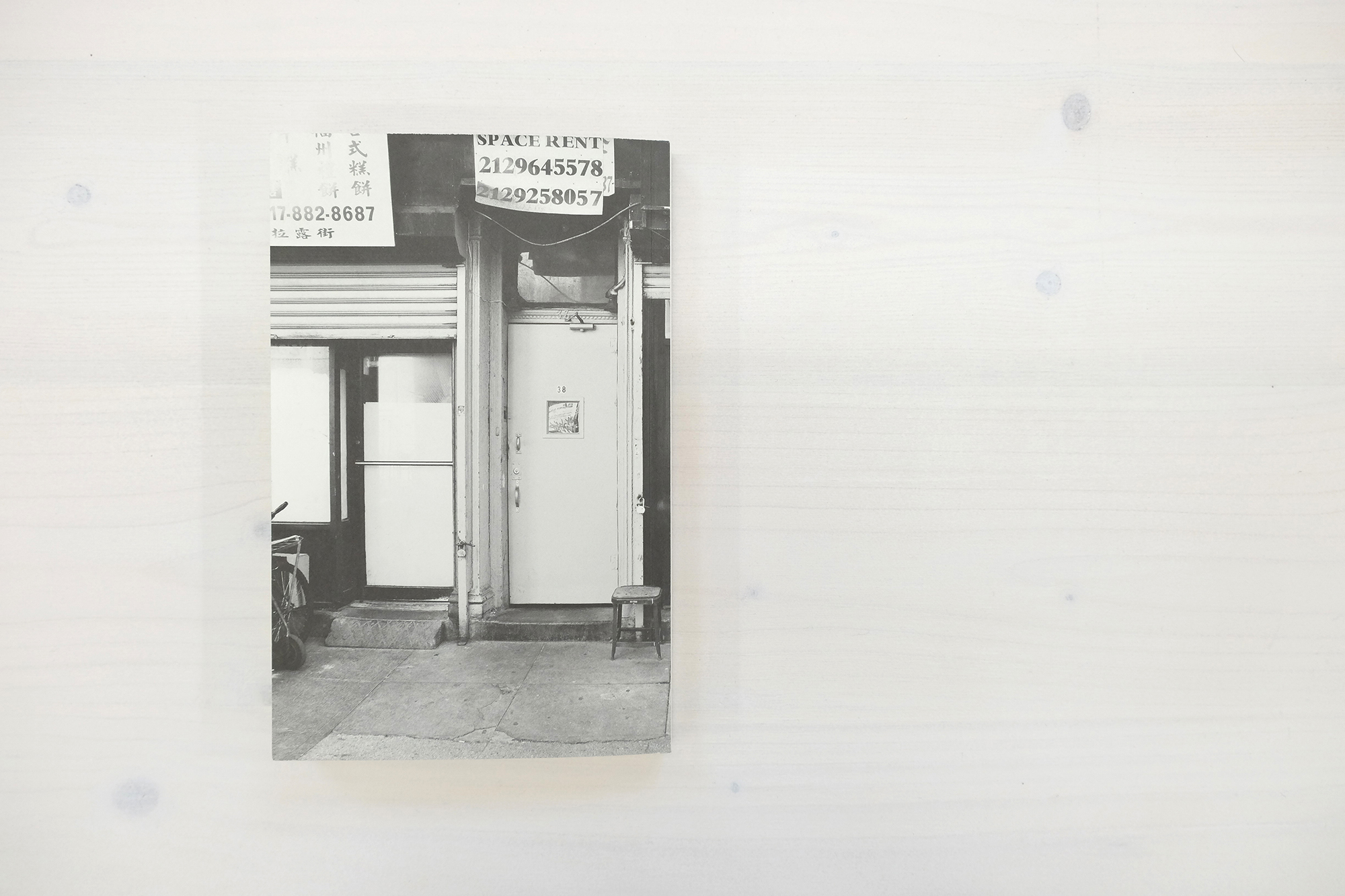