Three exhibitions about art in other places.
"In the 20th century, mural painting was first rediscovered in Mexico, where it has lost little of its importance to this day. (...) Mexican mural painting had a direct influence on the New Deal art projects in the USA during the 1930s. Within the framework of the artist support projects, commissions went out to artists of the most diverse kinds. (...) Directly political-agitational paintings, reminiscent of the murals of Allende's reign in Chile, were developed especially in Portugal and Spain." (From a draft text by Michael Nungesser on Art on the Wall, Courtesy Kunstverein München e.V.) 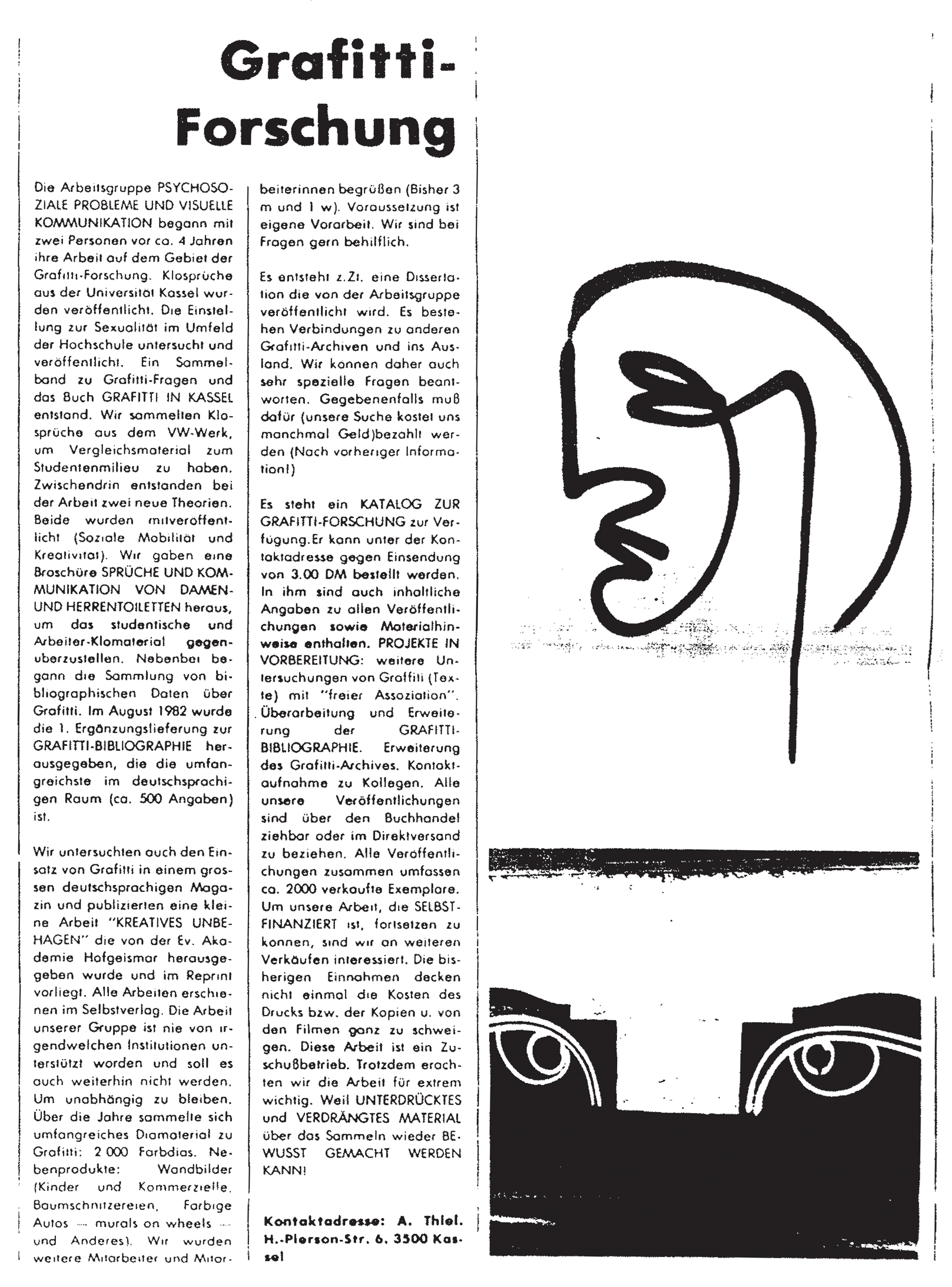