This fall, Kunstverein München presents Not Working – Artistic production and matters of class, a project that brings together international artists, theorists, and writers who in their work examine the interdependence of artistic production and social class. Every form, including the artistic, is ground for the negotiation of class relations. A formal language always surpasses the formal: it can be read in relation to privilege and economic contexts that can inscribe and ultimately permeate materials, thematic concerns, and modes of (re-)presentation.

The complex structures and substantial rise of social inequalities—particularly visible in light of the current pandemic—have given the concept of class a wide range of connotations. In sociological terms, class can be understood as the ascription of individuals to specific social groupings, which are characterized by objective elements such as income. Beyond the pure economics, the concept also has symbolic significance. When speaking of class today, it is usually in reference to its historically white and predominantly male constitution. But what has become apparent is that categories of “race” and “gender” are deeply inherent to concepts of class. In fact, these aspects are the determining elements of class relations.

What forms do artistic practices assume, and what do they tell us about the conditions of their production? The works on view are characterized by a consciousness of how background, socialization, education, and artistic practice are inevitably entangled. They hence allow for a consideration of these categories in relation to the actual lived realities of their producers. However, given the distinctions that do exist, why does contemporary art, in many cases, continue to be presented against the backdrop of supposed “class homogeneity;” remaining complicit in the reproduction and masking of existing conditions which it often claims to overcome. The term “class” is strikingly absent in discourses that assert political relevance and critical potential. When it does become the subject, the economic disparities and inequalities are too often clumsily reproduced in the same context. The title Not Working addresses the often glorified precarity inherent to the notion of artists as social figures, and the cliché that economic regulations do not apply to their form of work. Moreover, the title outlines the dysfunctional system, which is built on the fundamental precarization of most of its producers.

Like other art associations, Kunstverein München was established as a member-based institution in the early nineteenth century, initially serving as a cultural forum for the emergent bourgeoisie. Consequently, it was not only a space for the presentation of art, but a place for the formation of a “society of taste.” Kunstverein München also forms part of one of Germany’s most expensive urban contexts defined by enormously high living costs resulting in a cityscape increasingly unable to provide an environment conducive to cultural production. This context makes the Kunstverein a destined place to discuss the entanglements of economics, representation and the production of art. After all, Kunstvereine, as institutions, are a rich resource of historical information on the motivations of their protagonists, and how these motivations are governed by a bourgeois conception of art, supposedly autonomous of social factors, including social class. The exhibition—along with its comprehensive film and accompanying program and publication—aims to reflect upon how social class affects artistic production, and thus to encourage debate about these interdependent subjects.

September 12, 9pm
Screening: Films selected by Simon Lässig
In his work, the artist Simon Lässig is interested in educational structures and schools as sites of (re-)production of social relations, inequalities, and narrations of what constitutes normality. As part of Not Working, Lässig will present a selection of films that focus on the representation of systemic constraint and education in moving image. Starting from his preoccupation with the work of New Zealand artist Darcy Lange and Italian filmmaker Ermanno Olmi, the program aims to look at the possibilities and limitations of finding images for the operating modes of structural constraint, exhaustion, and difference in both education and wage labor.

September 29, 7pm
Talk: Tirdad Zolghadr
Tirdad Zolghadr will speak about his long-term project REALTY, which is invested in artistic and curatorial strategies that proactively tackle contemporary art’s complicity with gentrification, as well as Lapdogs of the Bourgeoisie, a series of exhibitions and events that had the subject of “class hegemony in contemporary art” as its focus.

October 18, 12–6pm
Reading and Presentation: Phasenweise nicht produktiv – A Reader as Performance and Mediation
The event unfolds throughout the whole day and activates different materials, pictures, food, and texts in the spaces of the Kunstverein. With contributions by Maximiliane Baumgartner, Vera Brosch, Eva Burkhardt, Luca Daberto, Sophia Köhler, Karolin Meunier, among others.

November 3, 9pm
Screening: Max Göran – filming dad’s ass while he’s chopping logs with his chainsaw
“I went to see my lumberjack dad, who I have limited contact with, out of interest in connections being made between right wing populism and working class affiliation. With the use of a camcorder I approach our relationship, tainted by political disagreement and different life circumstances. The lack of common ground becomes bridged through the camera, through him performing himself, and me capturing his image. A practice holding both violent and mending qualities.”

November 17, 9pm
Screening: Lucrecia Martel – La Ciénaga selected and presented by Nadja Abt
The artist and author Nadja Abt presents Lucrecia Martel’s La Ciénaga – The Swamp from 2001, which is the prelude to Martel’s cinematic Salta trilogy (followed by La niña santa – The Holy Girl in 2004 and La mujer sin cabeza – The Woman without Head in 2008). Two related Argentinean middle-class families spend the summer in the province of Salta, on the borders of Bolivia, Chile, and Paraguay. In the seemingly unbearable heat we observe phlegmatic, permanently drunk adults and their children in relation to their indigenous household workers. The images vary between subliminal, partly incestuous eroticism and physical and verbal aggression. They describe a racist class society that is still very much in place far beyond Argentina, even 19 years after the film was made.

The project is funded by Kulturstiftung des Bundes. 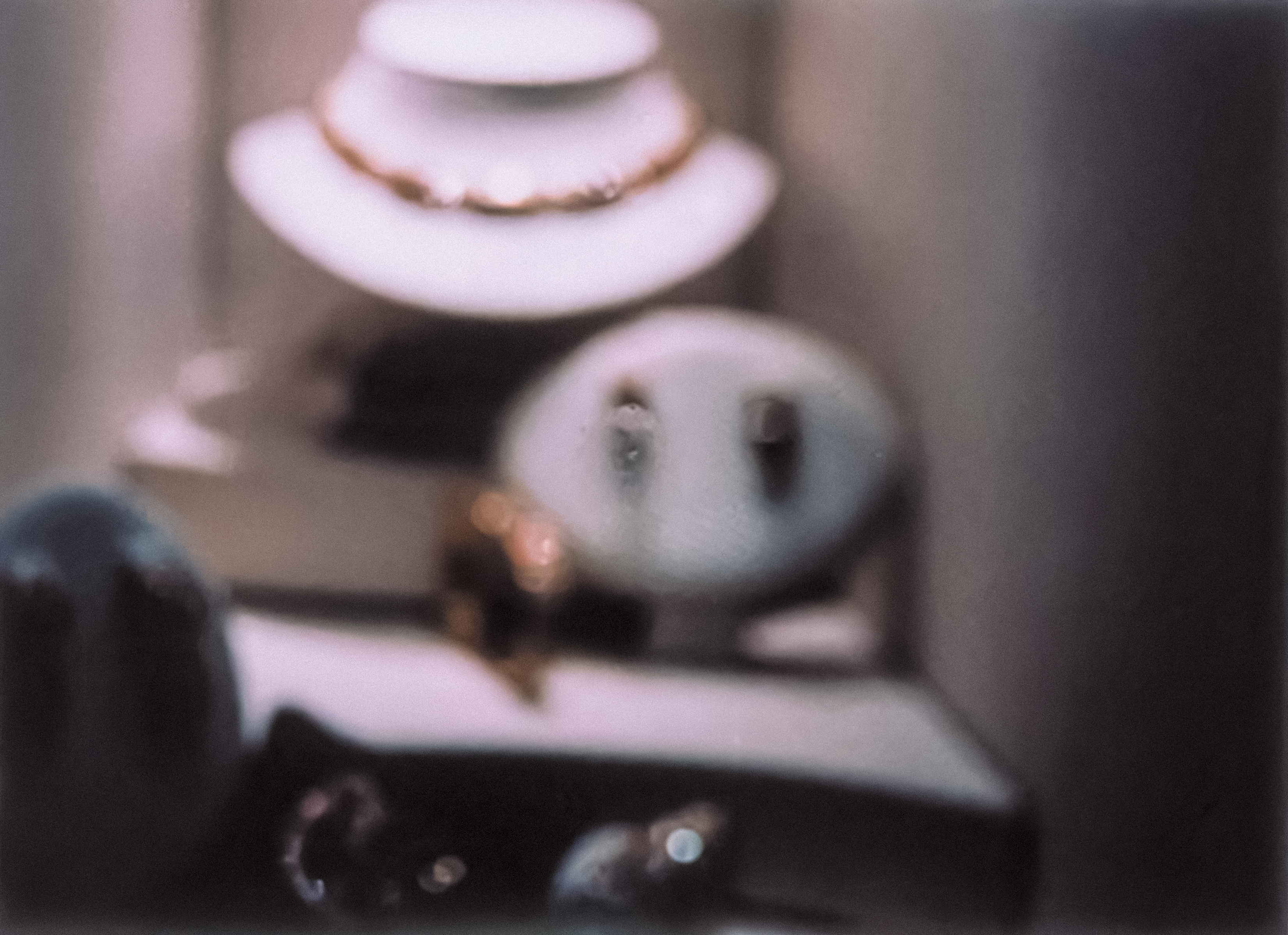