Door Between Either And Or Part 1 is a group exhibition curated by artists Judith Hopf and Marlie Mul, which follows previous shows at Kunstverein Munich that have highlighted the influence of feminism upon contemporary art practice and Institutional Critique. The latter of which has been instrumental in the formation of a certain self-awareness from artists towards their own practices, contributing to a changing professionalism within art production. Hopf and Mul have selected work by an intergenerational group of artists, which represent a multiplicity of female attitudes towards the conditions their work is contextualised historically and within the present. 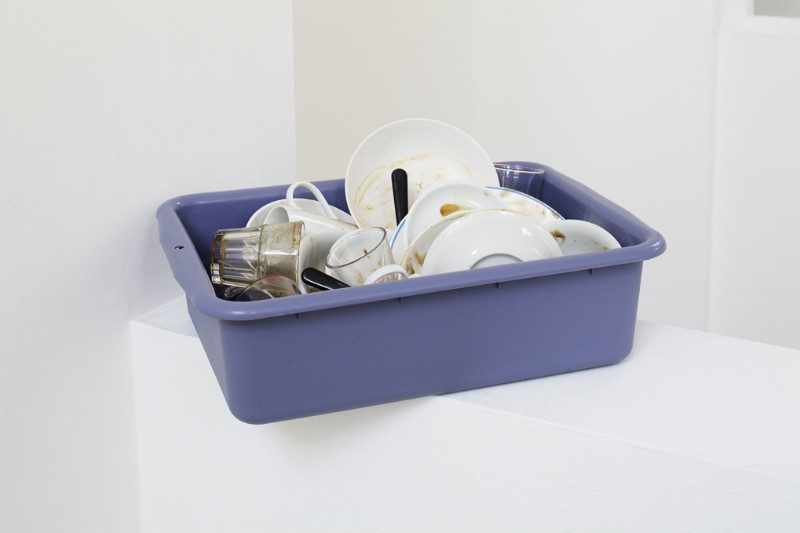 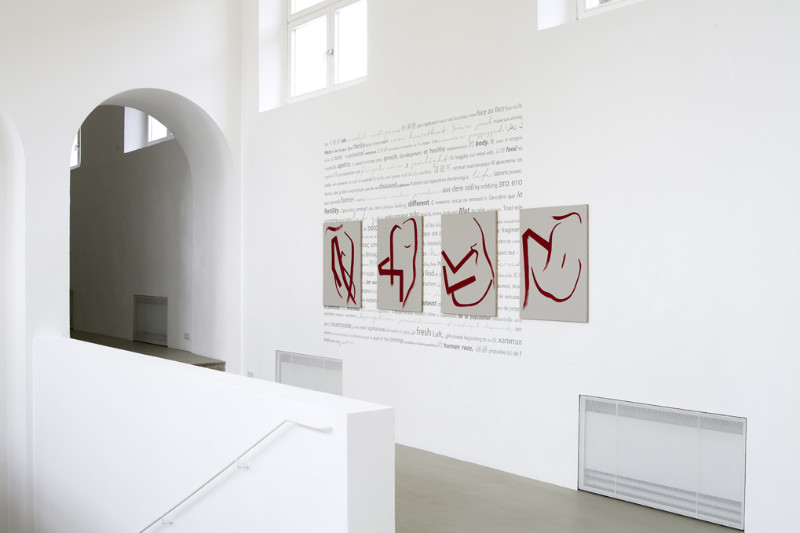 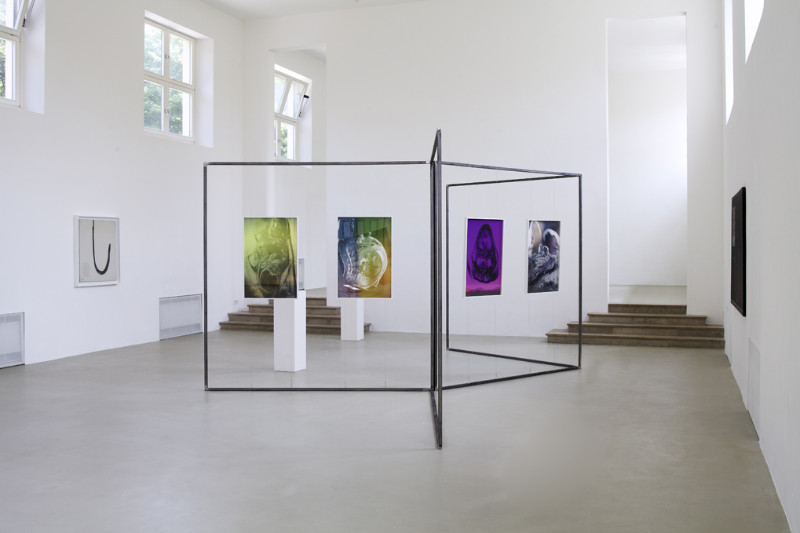 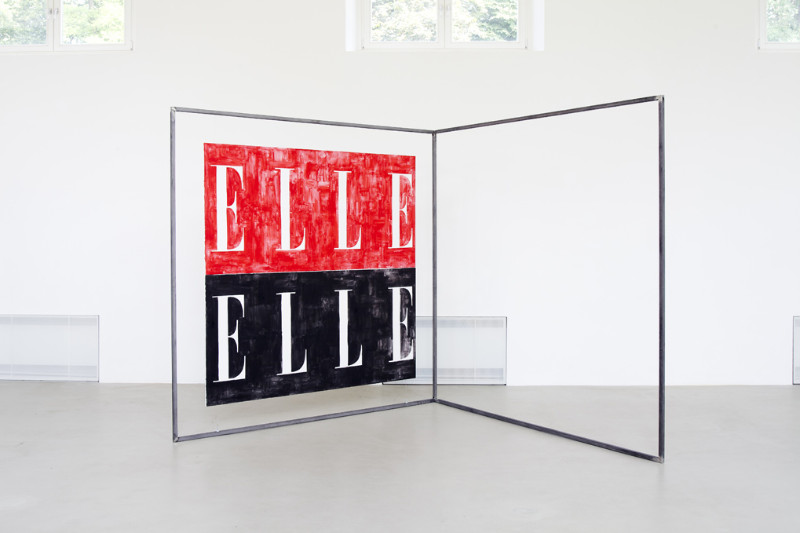 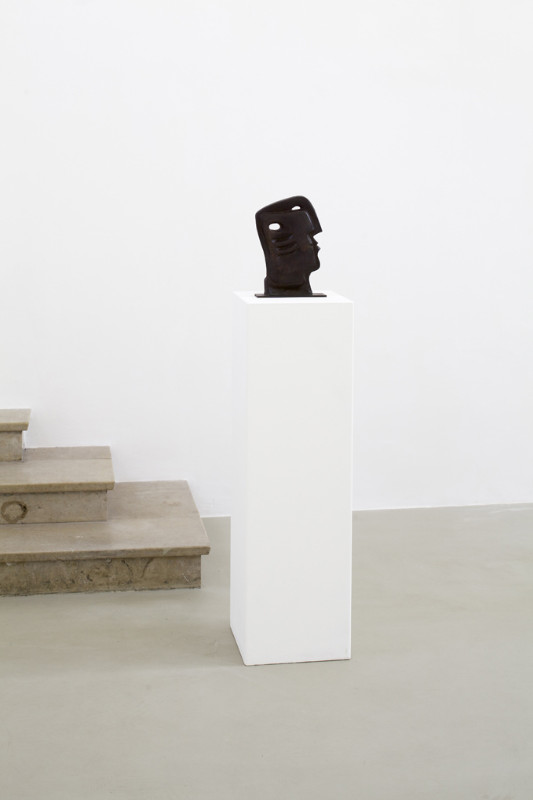 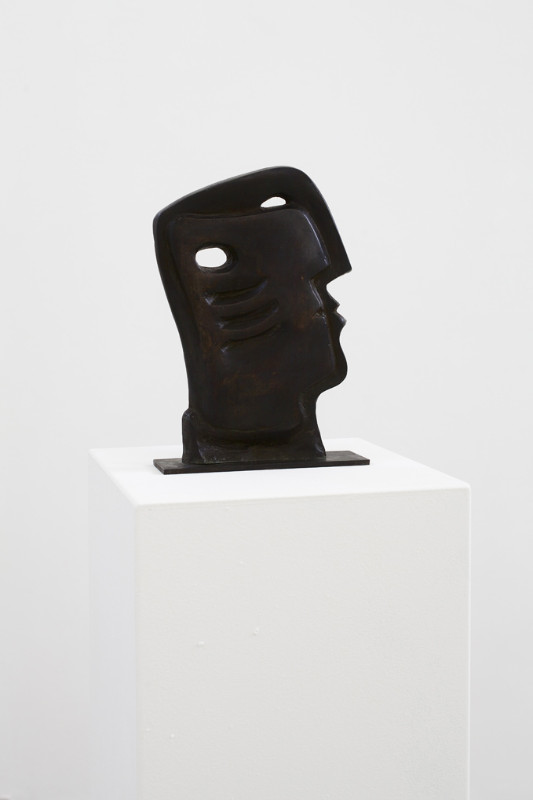 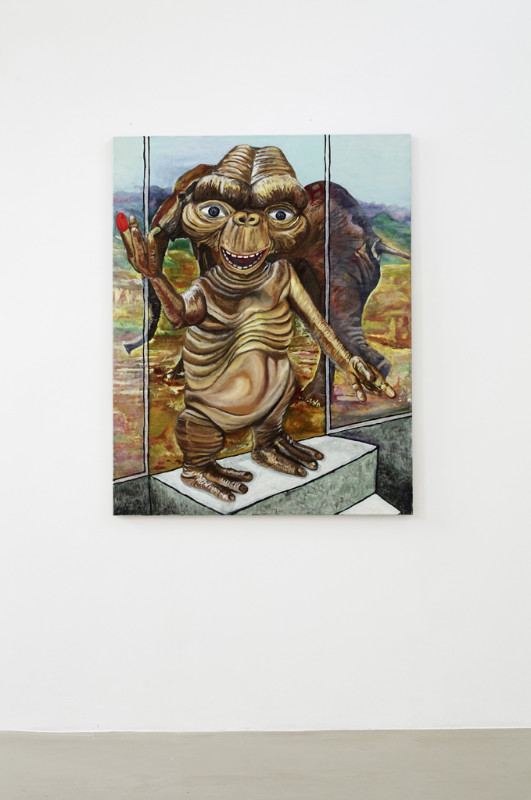 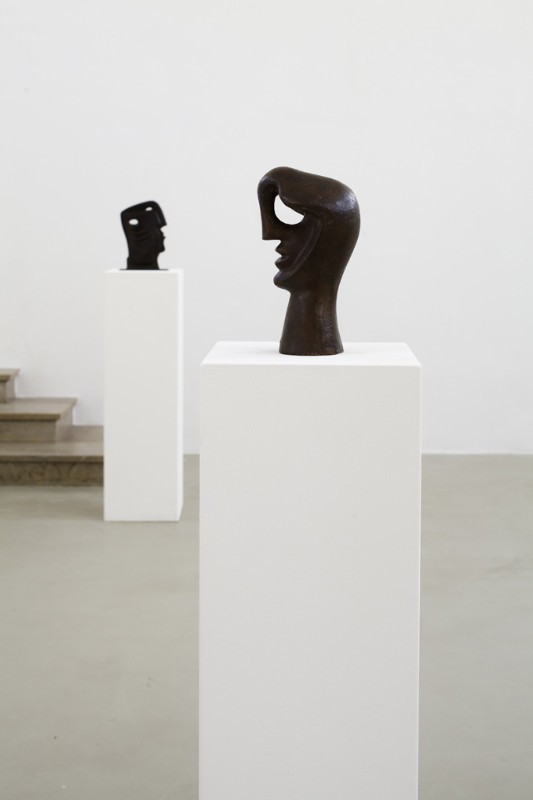 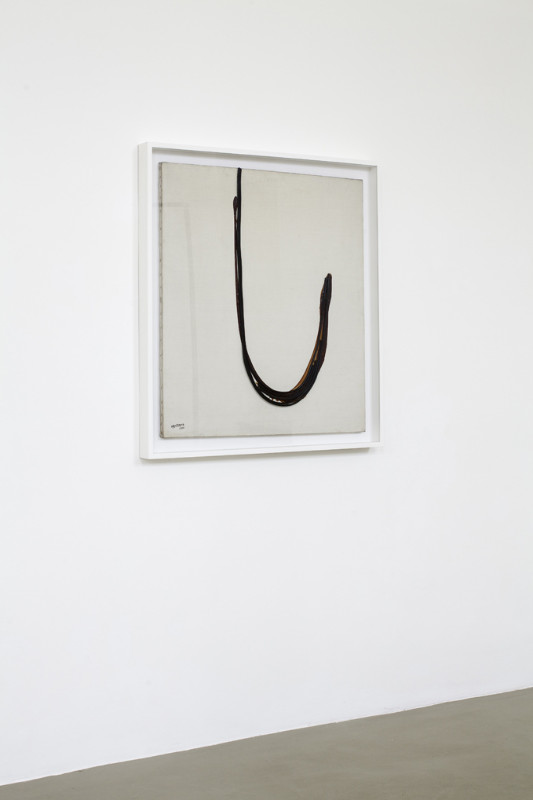 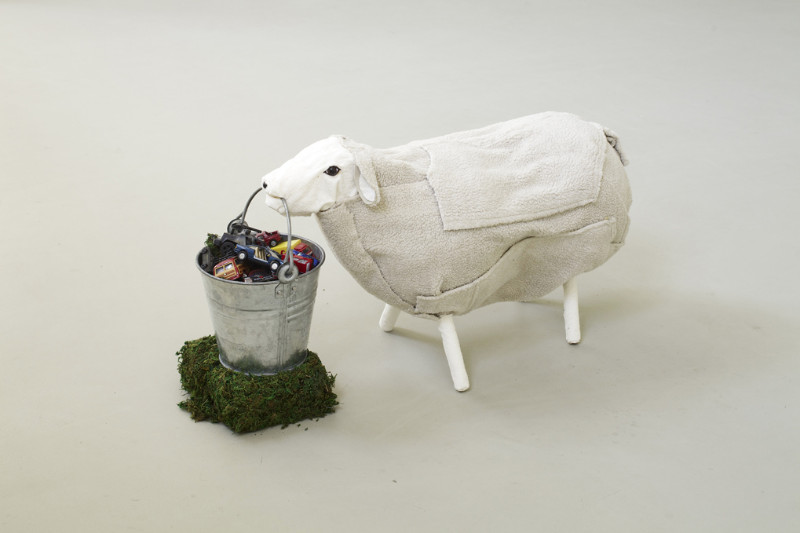 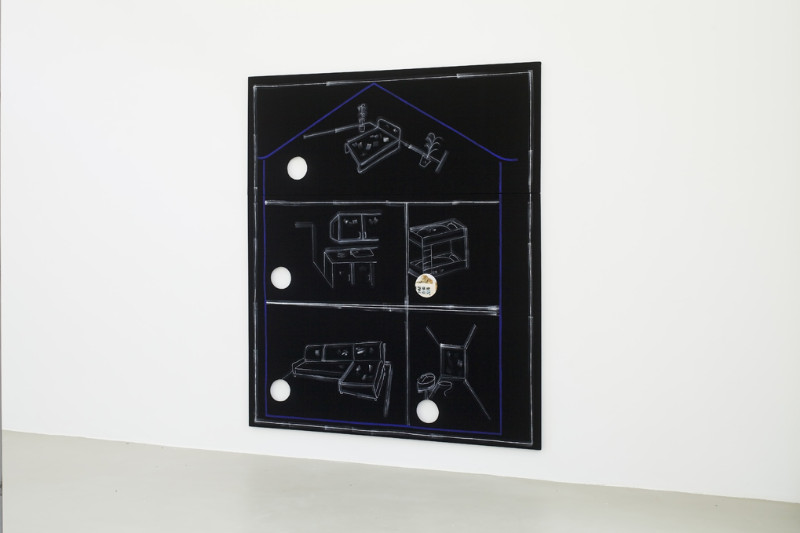 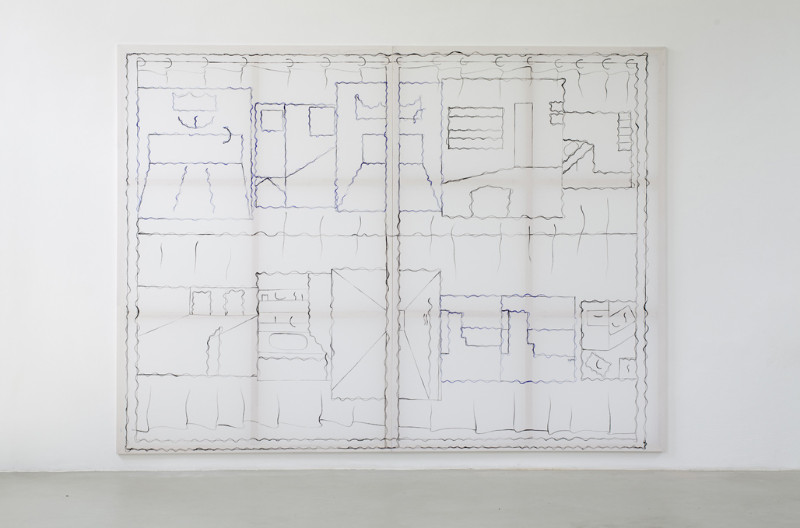 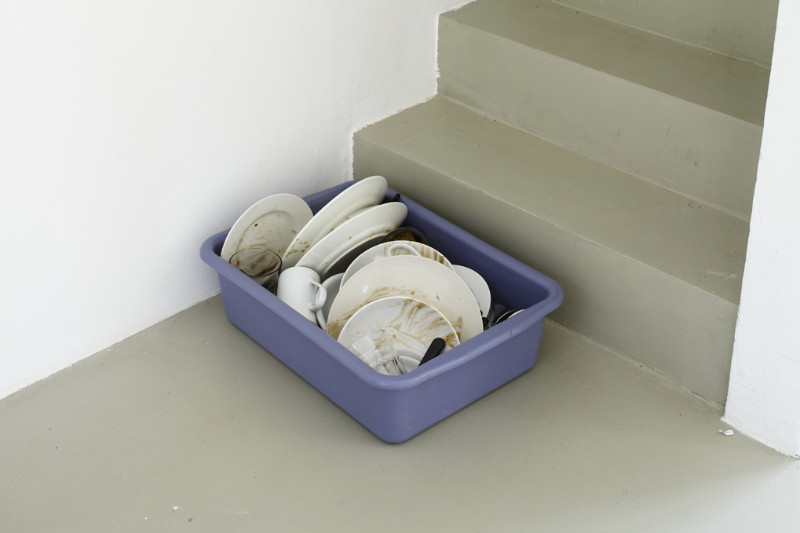 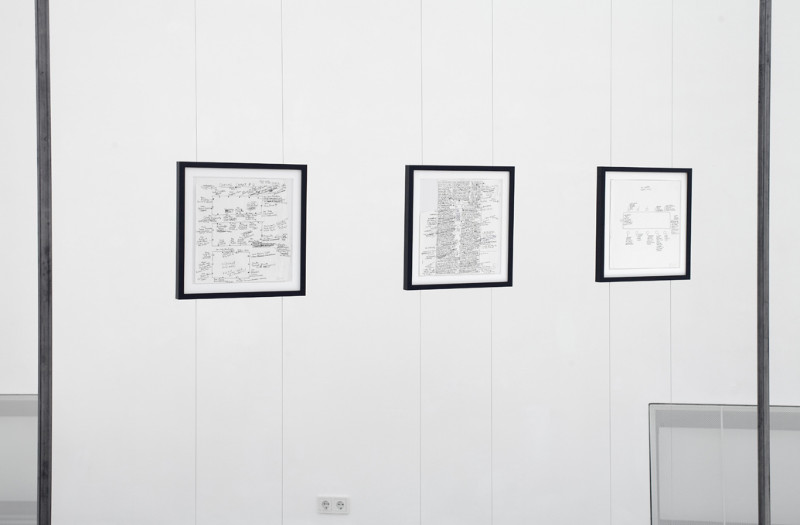 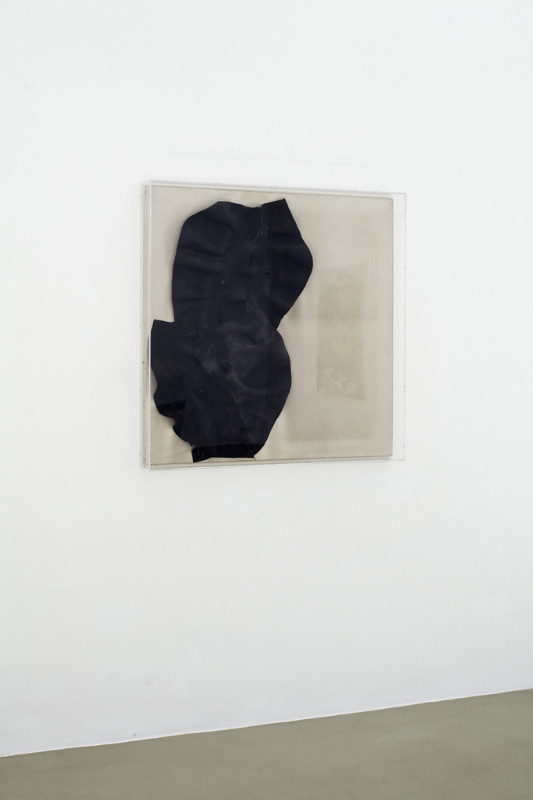 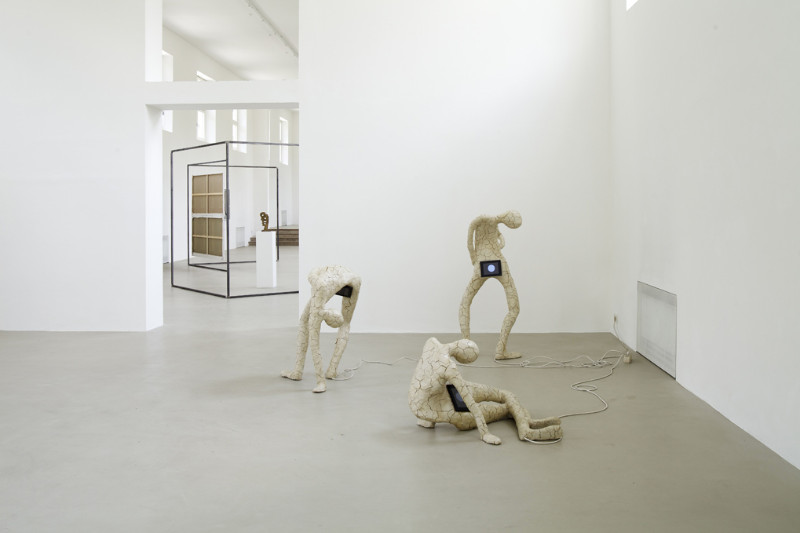 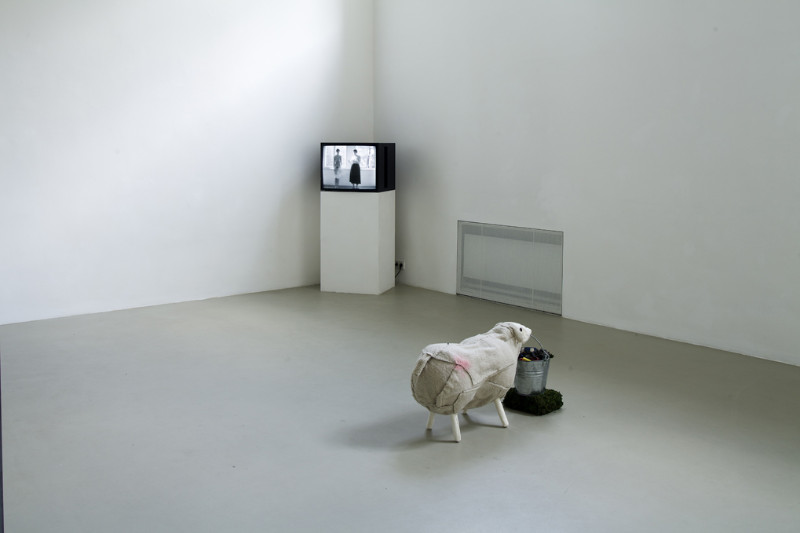 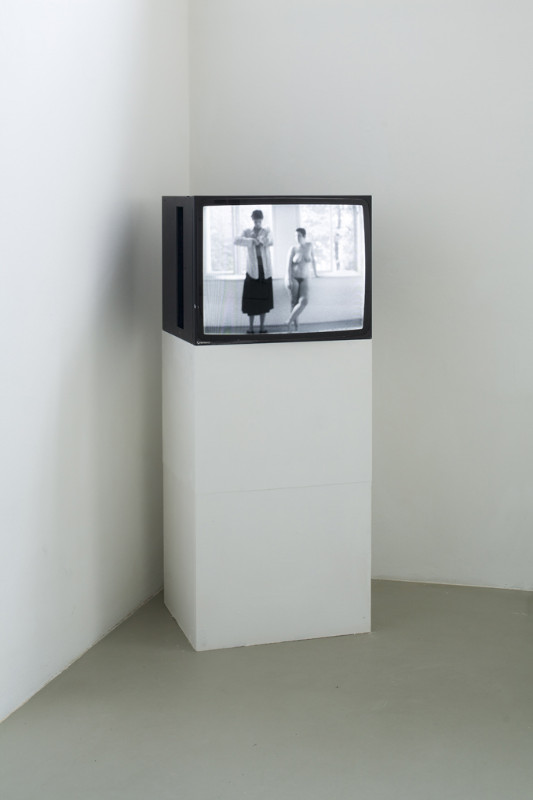