The project was looking at the social context in which cultural and knowledge producers have to position themselves today, since they are increasingly stylized into role models of commercial privatization and the economizing of the social sector.
In the assumptions of political and economical discourses, not only are inequalities, including unemployment, of other professions not mentioned, but also left out is the resilience of cultural occupations with regard to the process of economic utilization.
The meeting and exhibition in Munich were aiming at a networking of different European positions: do new alliances exist because of common goals and/or theoretical/praxis models? Or does the cultural field increasingly develop into a metaphorical realm of dissent? 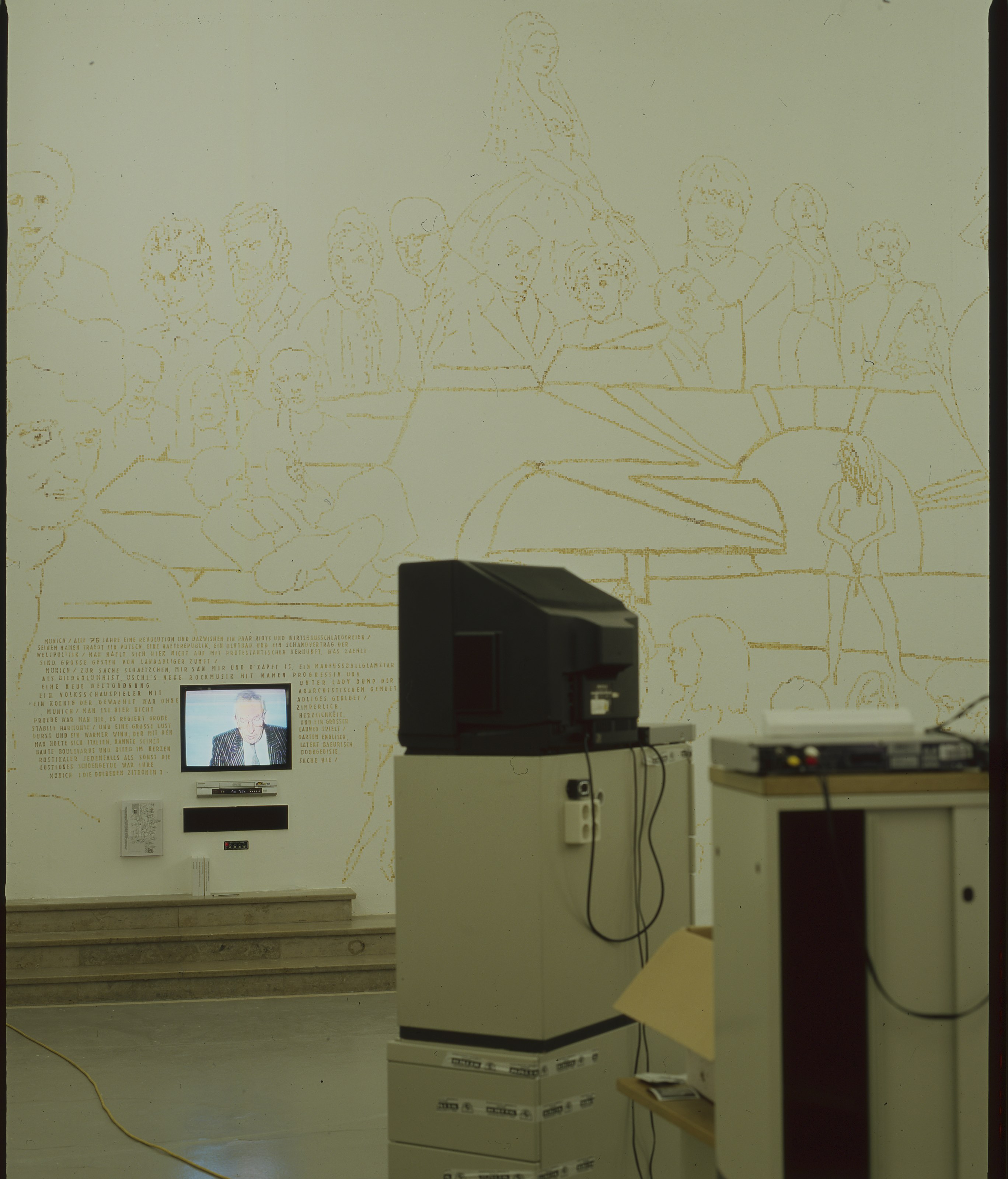 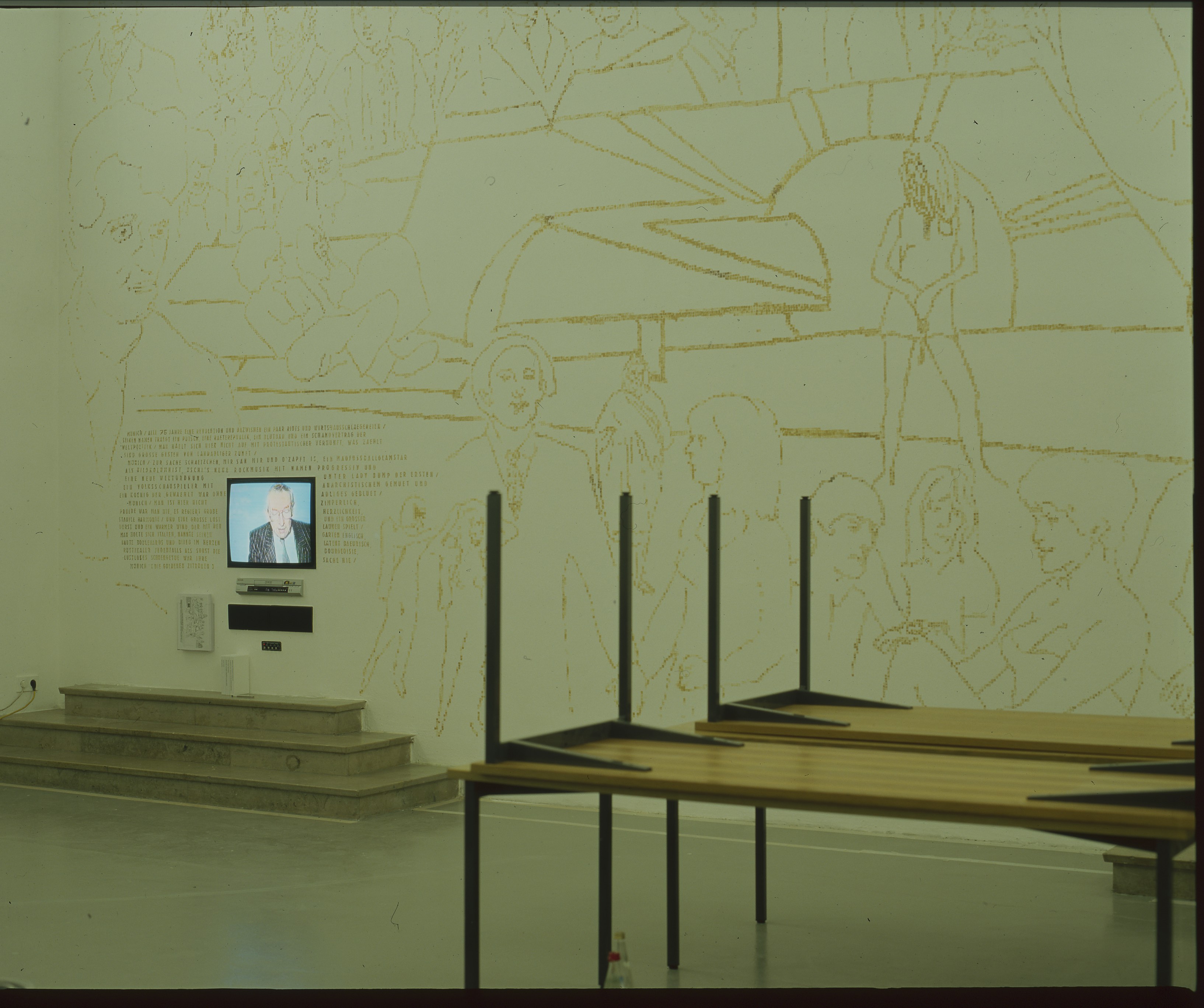 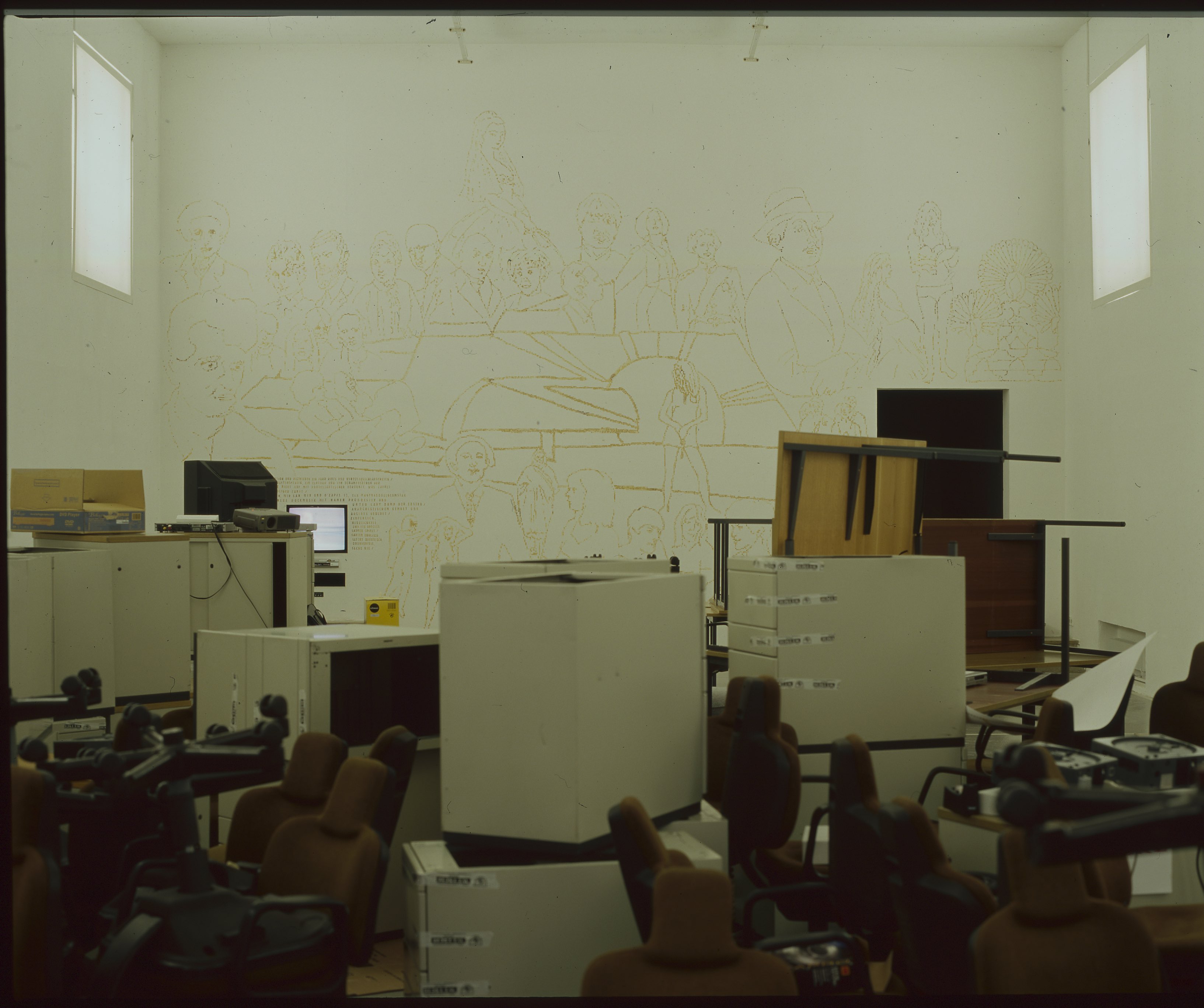