Unbidden Tongues inaugurates On and Off the Grid, a new yearly program of presentations and events dedicated to various form(at)s of publishing. Occupying the window display in the Hofgarten, and by that the only permanently accessible space of the institution, the format attempts to provide a platform for the introduction, examination, and (re-)negotiation of the materials and processes involved in publishing.

Since its beginnings in 2020, Unbidden Tongues has published previously produced yet relatively uncirculated work by cultural practitioners busy with questions surrounding civility and civic life—particularly in relation to language and its administration. Not only interested in overt forms of creative and experimental writing, Unbidden Tongues also considers documents that might otherwise slip through the cracks of interest, or of what is perceived to be writing and, correspondingly, publishing in the first place. As such, supplementary paperwork like nursing records and regulatory reports have been points of reference throughout.

The first five titles—each dedicated to a single person, namely Ruth Wolf-Rehfeldt, Karen Brodine, Adrian Piper, Janet McCalman, and Theresa Hak Kyung Cha—have focused on people who alongside their practices also happen to have been, at one time or another, administrators of sorts. While this is not a calculated coincidence, the ways each of the women have engaged with language and its handling is what brings them together, particularly when it comes to the act of speaking up, out, or not in turn—often within the constraints of behavioral requirement, such as while at work or when flouting expectation to conform. Therefore, the series is an ode to unmediated expression, or, as the title goes, to unbidden tongues everywhere.

Edited by Isabelle Sully, Unbidden Tongues was previously published by Publication Studio Rotterdam and, from the next title onwards, will be published by Kunstverein München. To mark this collaboration, a special re-edition of the poster accompanying the 1992 exhibition by Adrian Piper at the Kunstverein will be made available. Furthermore, on Saturday, April 9 from 4–6pm, the event Unbidden Tongues #6: Cutting Out Reading the New York Times will take place. 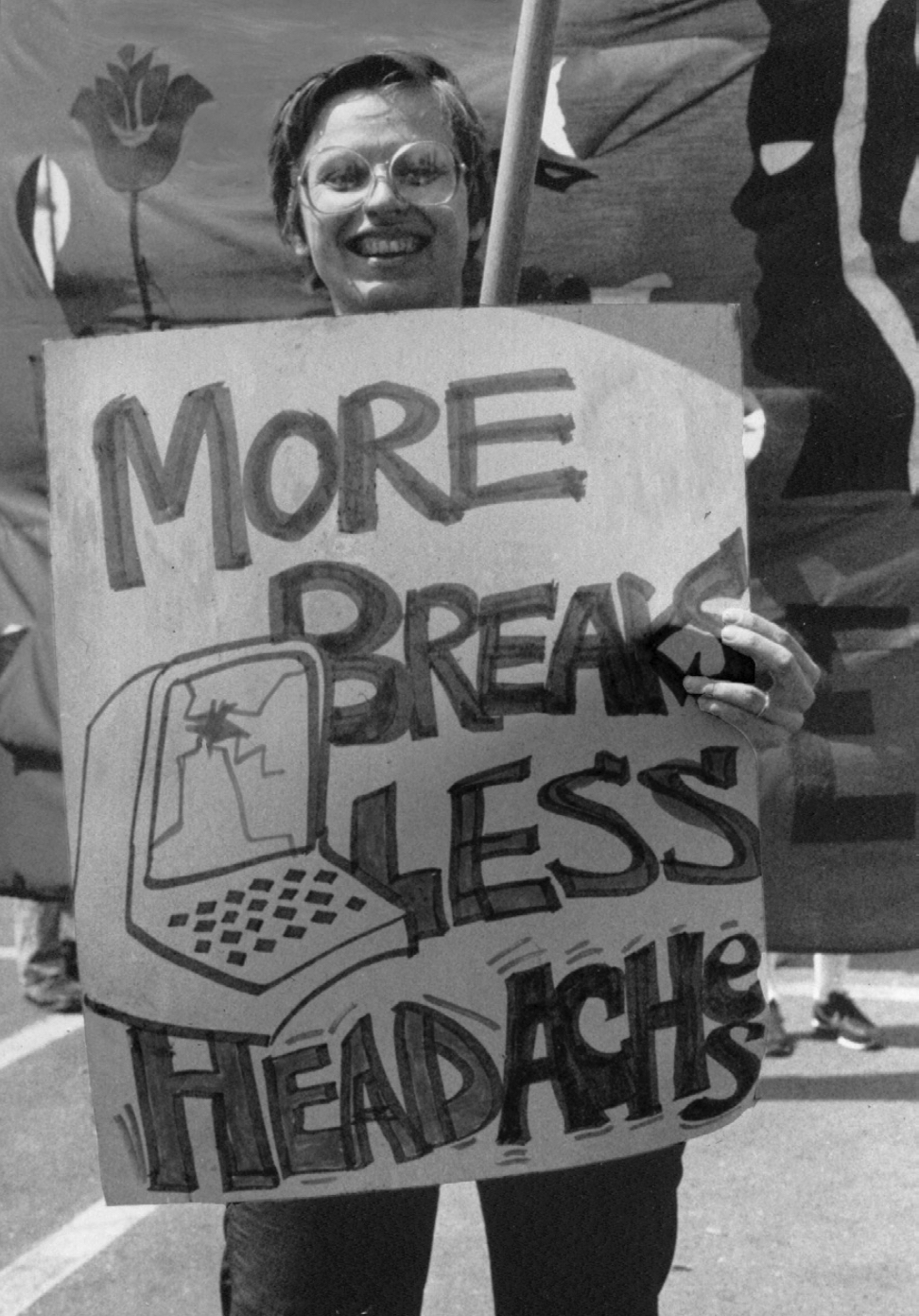 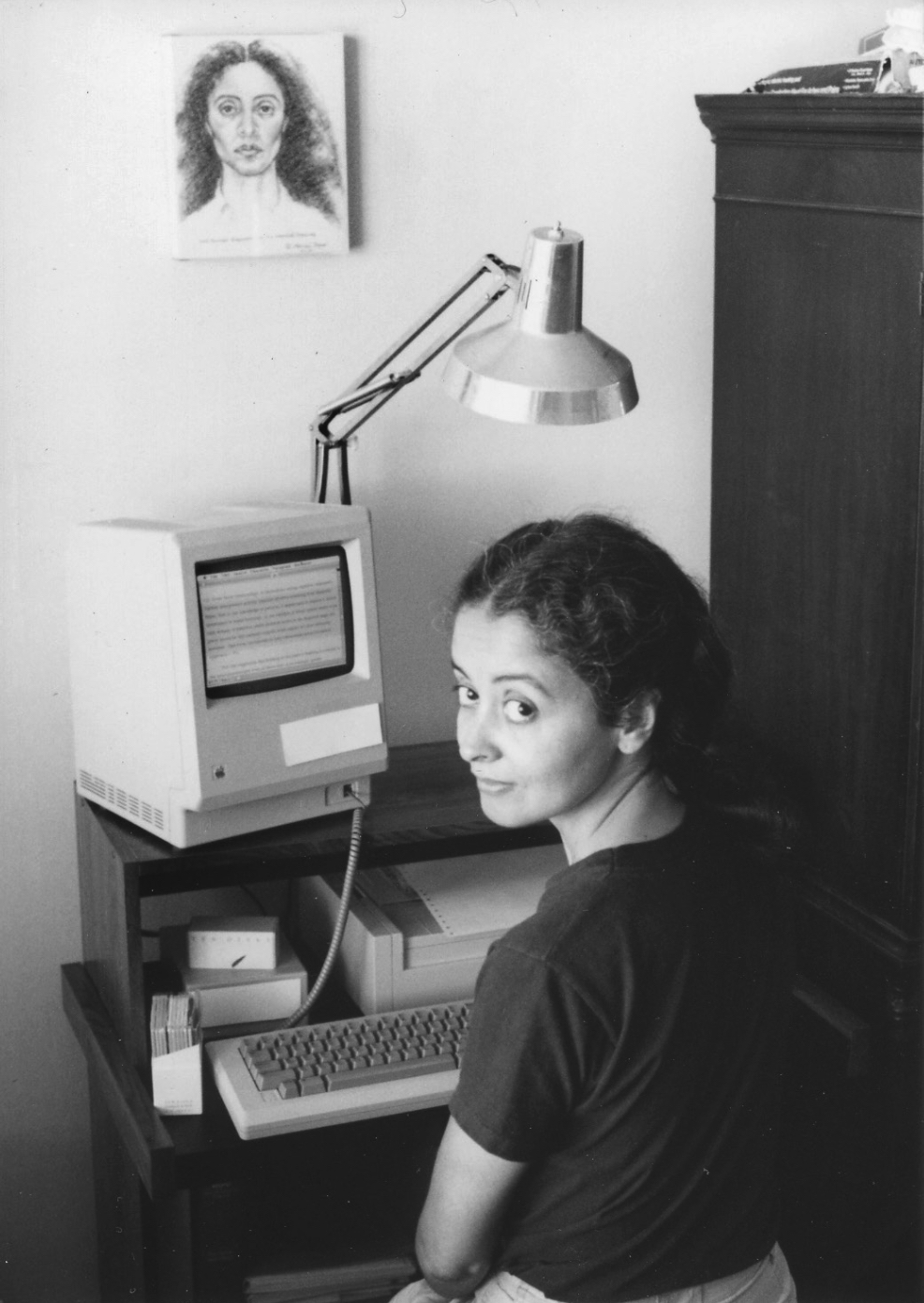 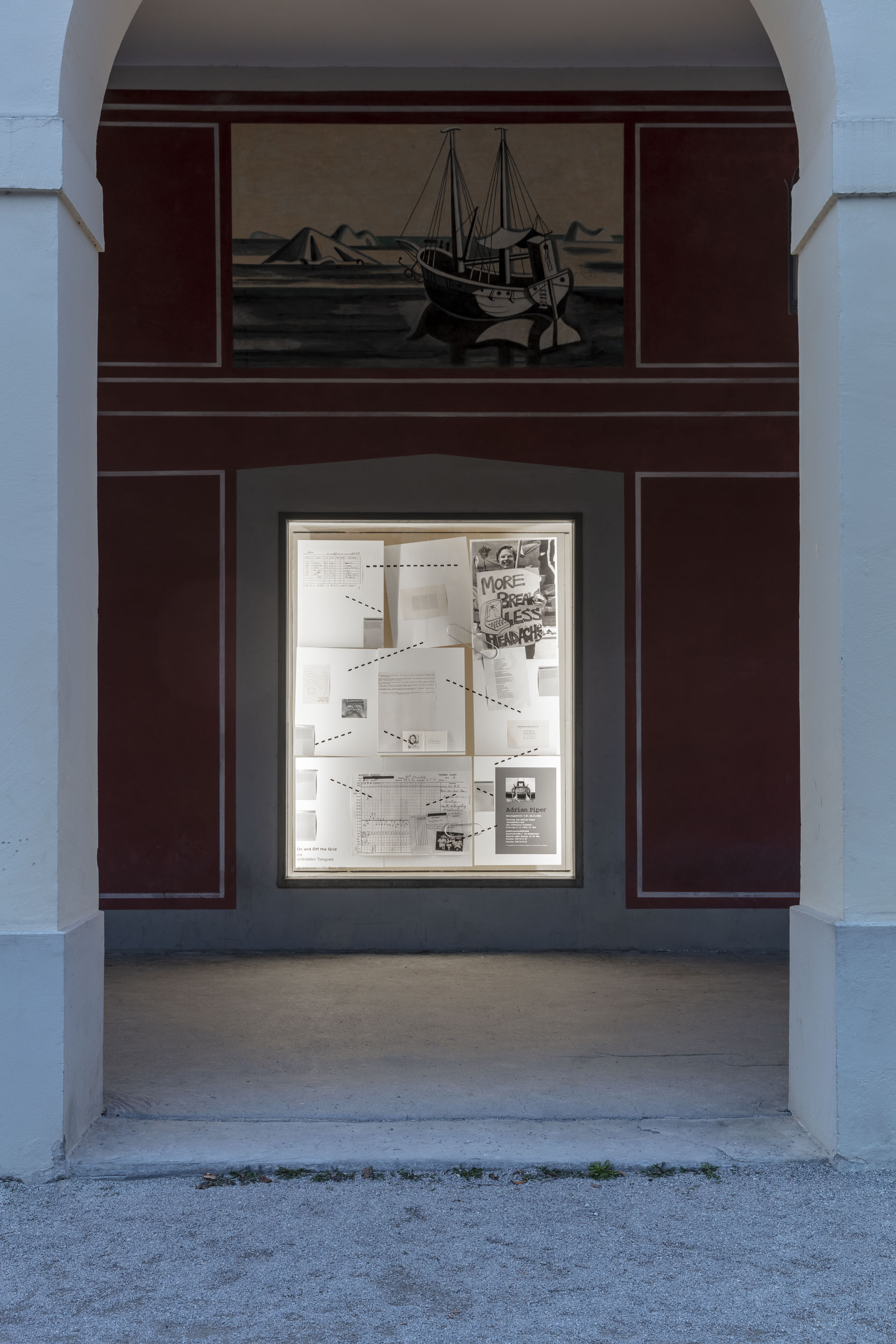 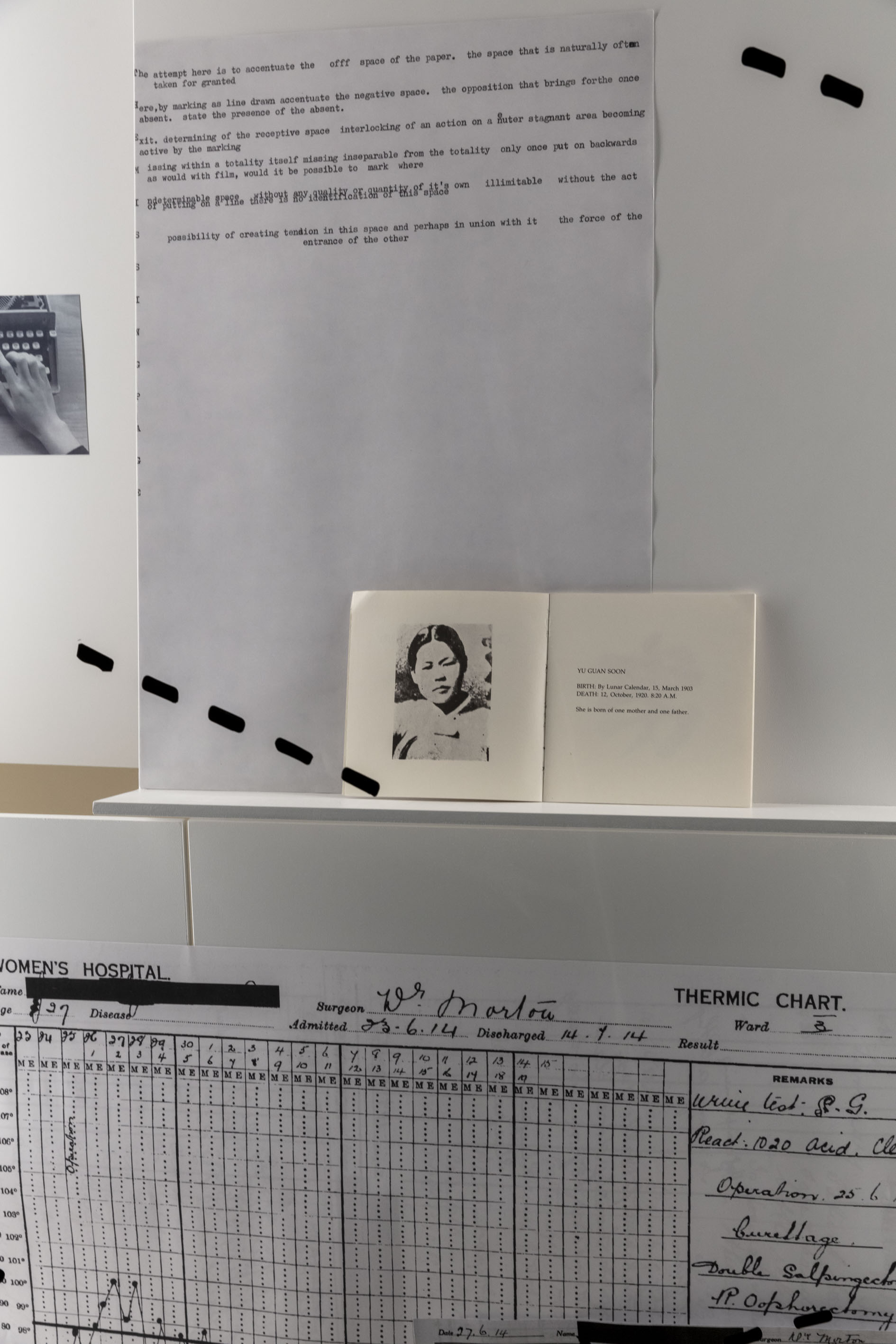