Maria Vedder
The Artistic Work Place or The Secret of Artistic Creation
1981
Super-8-film on video, no sound
17 min


Maria Vedder (b. 1948, lives in Berlin) has been working with moving image and its technologies since the 1970s. Already in her early, partly performative video works, she questioned and commented on social conventions in relation to gender issues. This also applies to the film The Artistic Work Place or The Secret of Artistic Creation, in which she as a performer combines existing and staged reality.

Anja Osswald writes about it: “The film The Artistic Work Place or The Secret of Artistic Creation consists of five parts, which shows artistic intervention in the urban space of the German town Cologne. Each of the scenes follows a continuous pattern: a performer, the artists herself, marks out a rectangular terrain and places herself into the marked space. Each action takes so long as one roll of a Super-8 film, 3 minutes, and is without editing. Apart from the question which public audiences does the public space really address, the artists positions herself in the urban hustle and bustle laying claim to a free space there by posing the question: what/where is art’s place. That this place—despite her offensive markings—remains rather undefined is not only resulting from the use of the blurred and coarse-grained Super-8 film material. The use of conscious blurring here is an essential element signifying an interventionist practice that can be described as the attempt of an (im)possible localization of art.“ 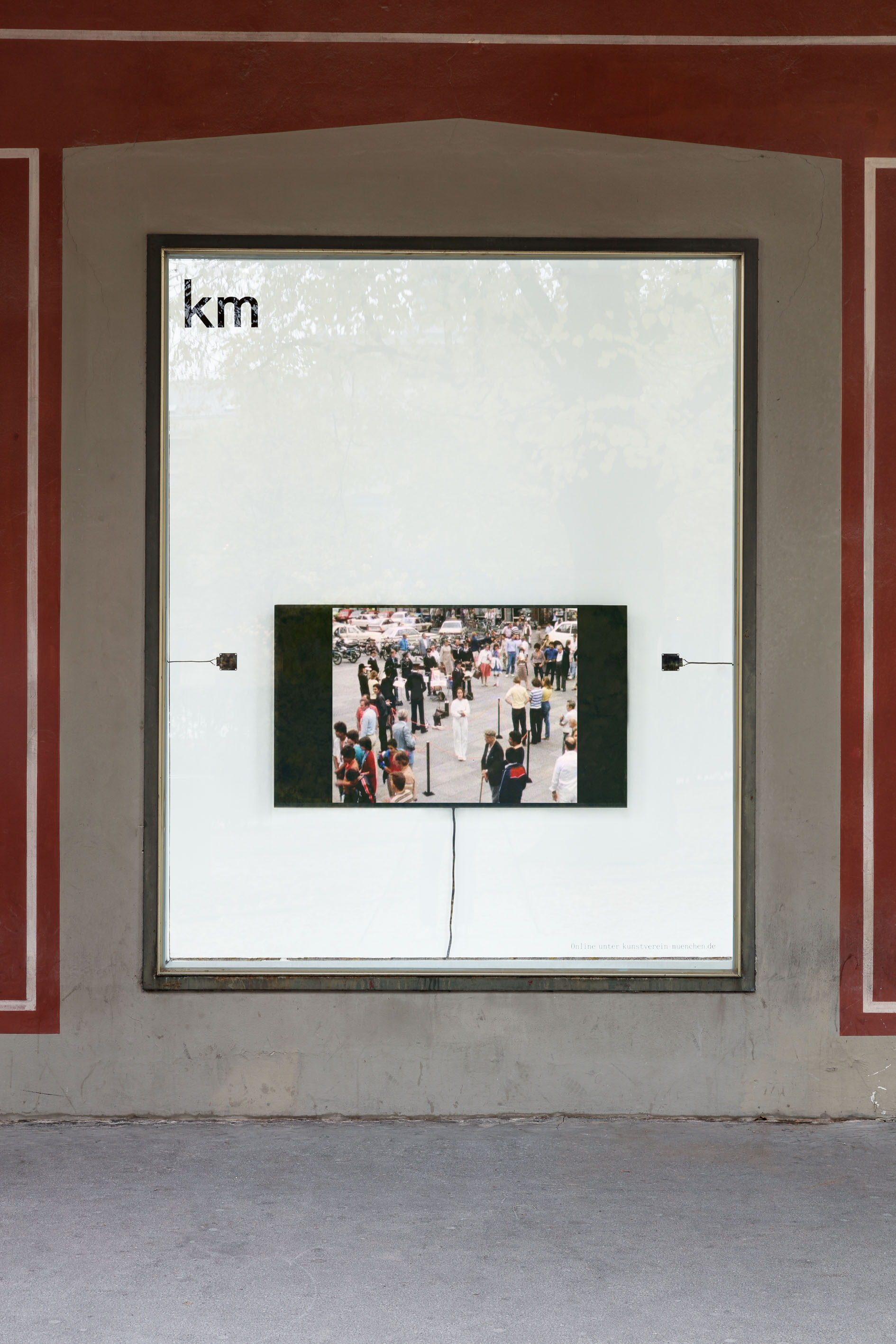 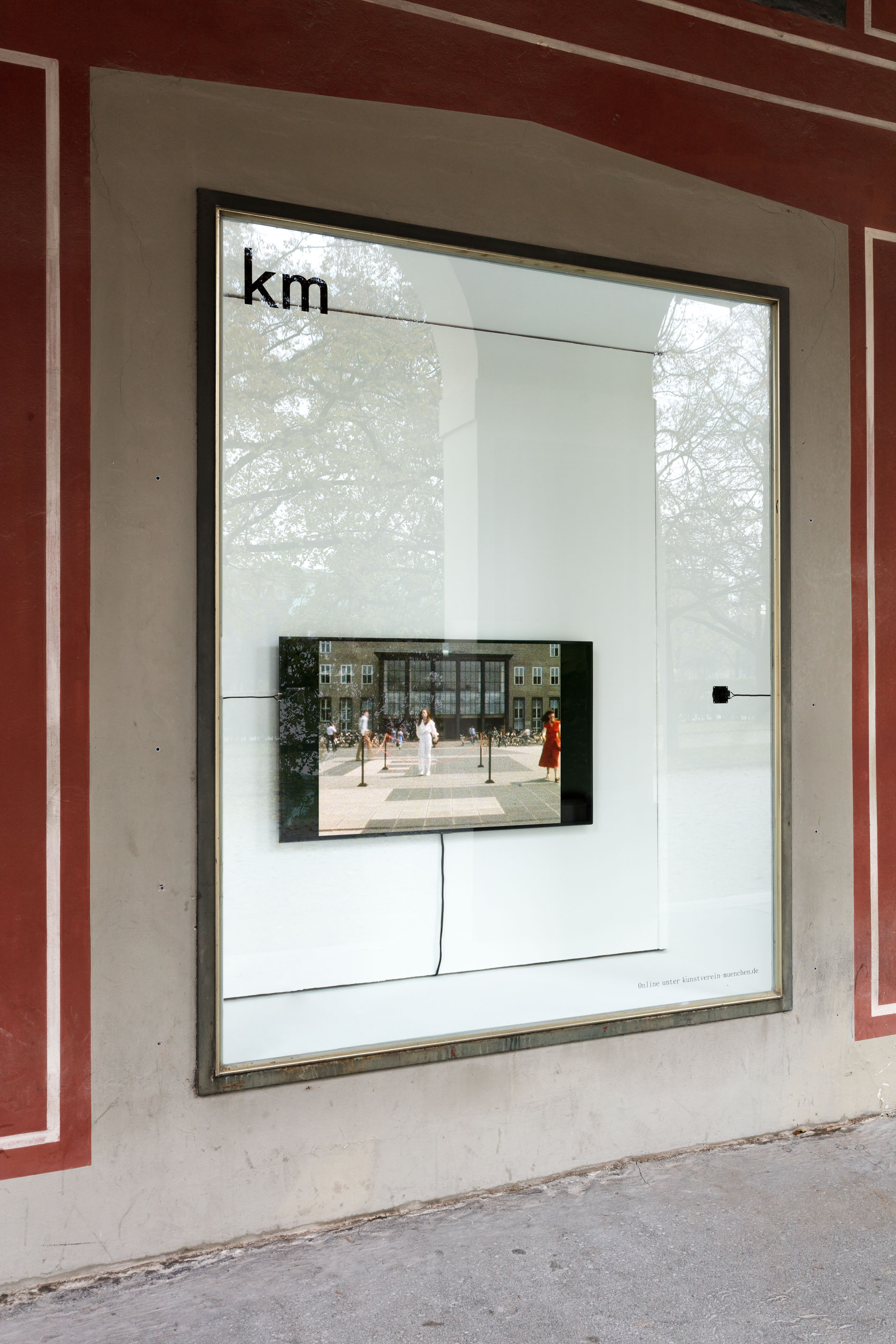 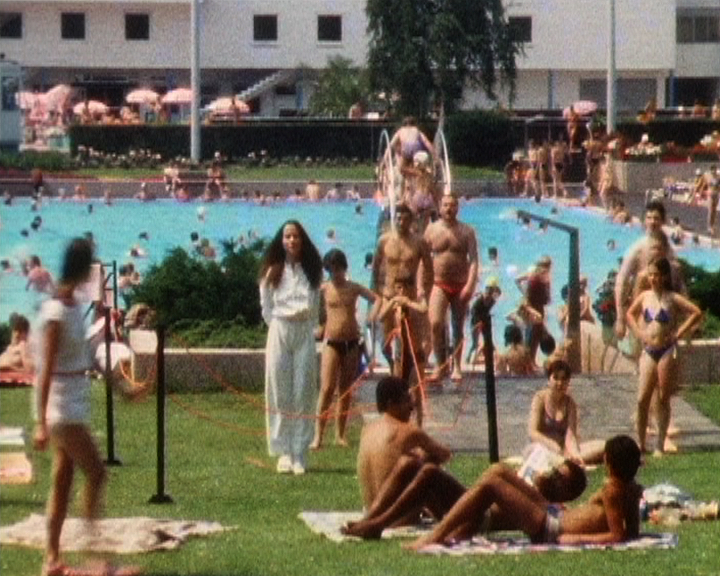 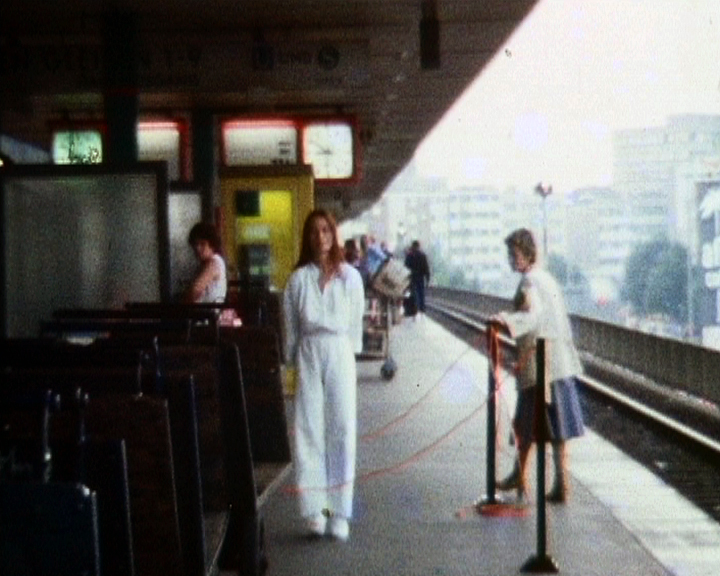 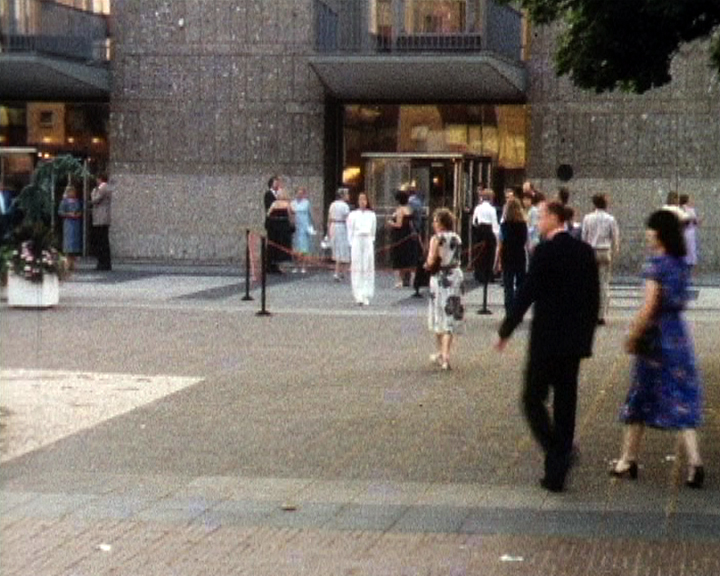