In her installations, videos, drawings, architectural models, and sculptures, the US-American artist Julie Becker, who died in 2016, constructs self-reflective and multi-layered narratives about her immediate surroundings and the people within. Embedded in the context of her hometown Los Angeles and by means of pop-cultural references, Becker explores in these narratives her own socialization and standing, as well as socio-political issues of the 1990s and 2000s in the U.S.: mental health and precariousness, sexuality, the opioid crisis, the environmental and economic crises. In her film Transformation and Seduction from 1993/2000, she interlaces cultural imaginations and personal experiences, thus opening up the psychic spaces situated in between. Initially produced with a voice-over by her father, the work combines found footage from Disney films such as The Gnome-Mobile from 1967 with modified spoken passages from Vladimir Nabokov’s 1936 novel Despair.

Becker’s film continues the onsite and online series Schaufenster, which since September 2019 has been presenting video works in the two permanently accessible spaces of the institution—the window display at the Hofgarten and the website. 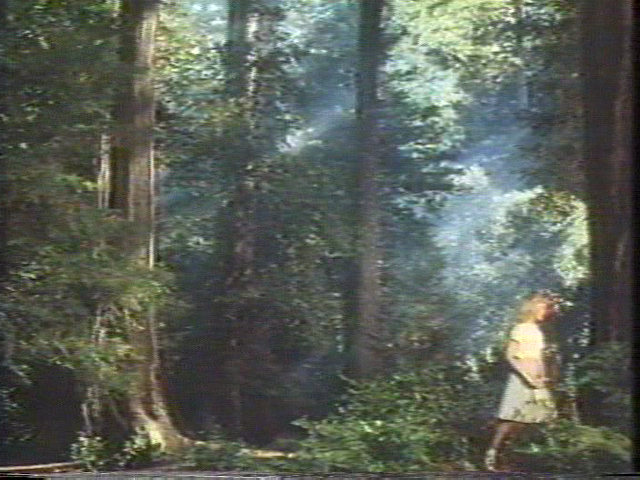 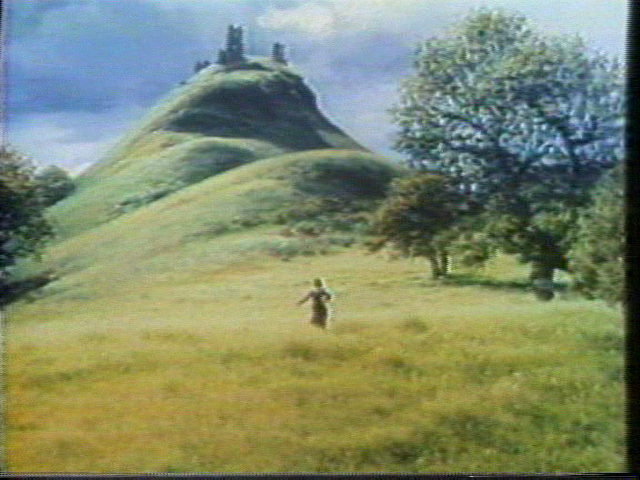 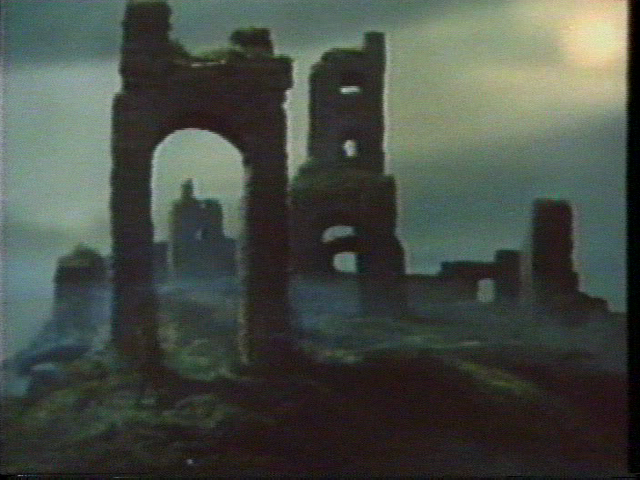