Emanuel Almborg’s film, The Majority Never Has Right On Its Side, is about the Summerhill School in England, established in 1921 and still open. The school is known for its anti-authoritarian pedagogy built on the egalitarian principles of A.S. Neill, a socialist schoolmaster from Scotland often described as a “cynical utopian.” The film looks at the school today in relation to its “image” by using the school’s own film and video archive.

Video stills: Emanuel Almborg, The Majority Never Has Right On Its Side, 2013. Courtesy the artist. 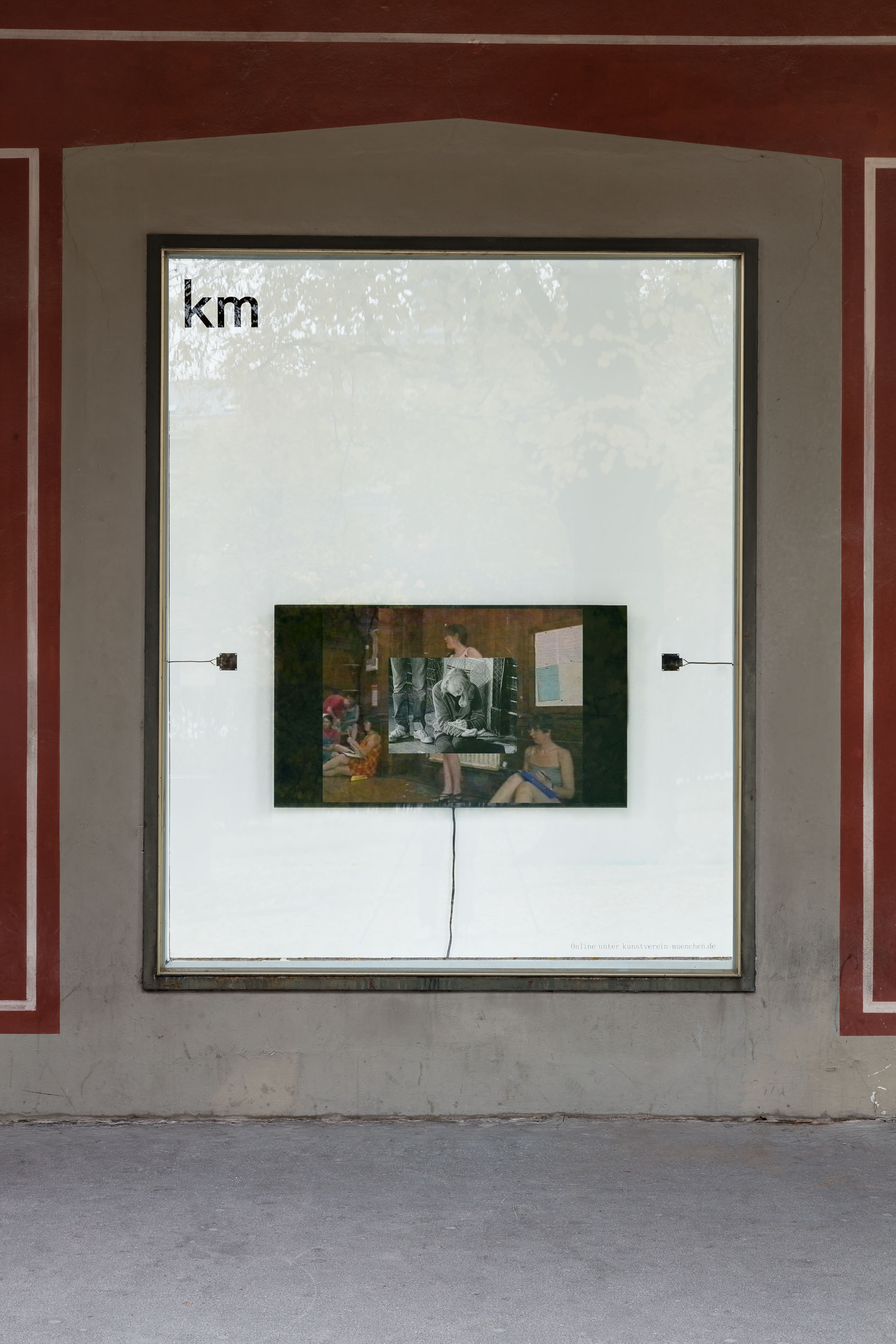 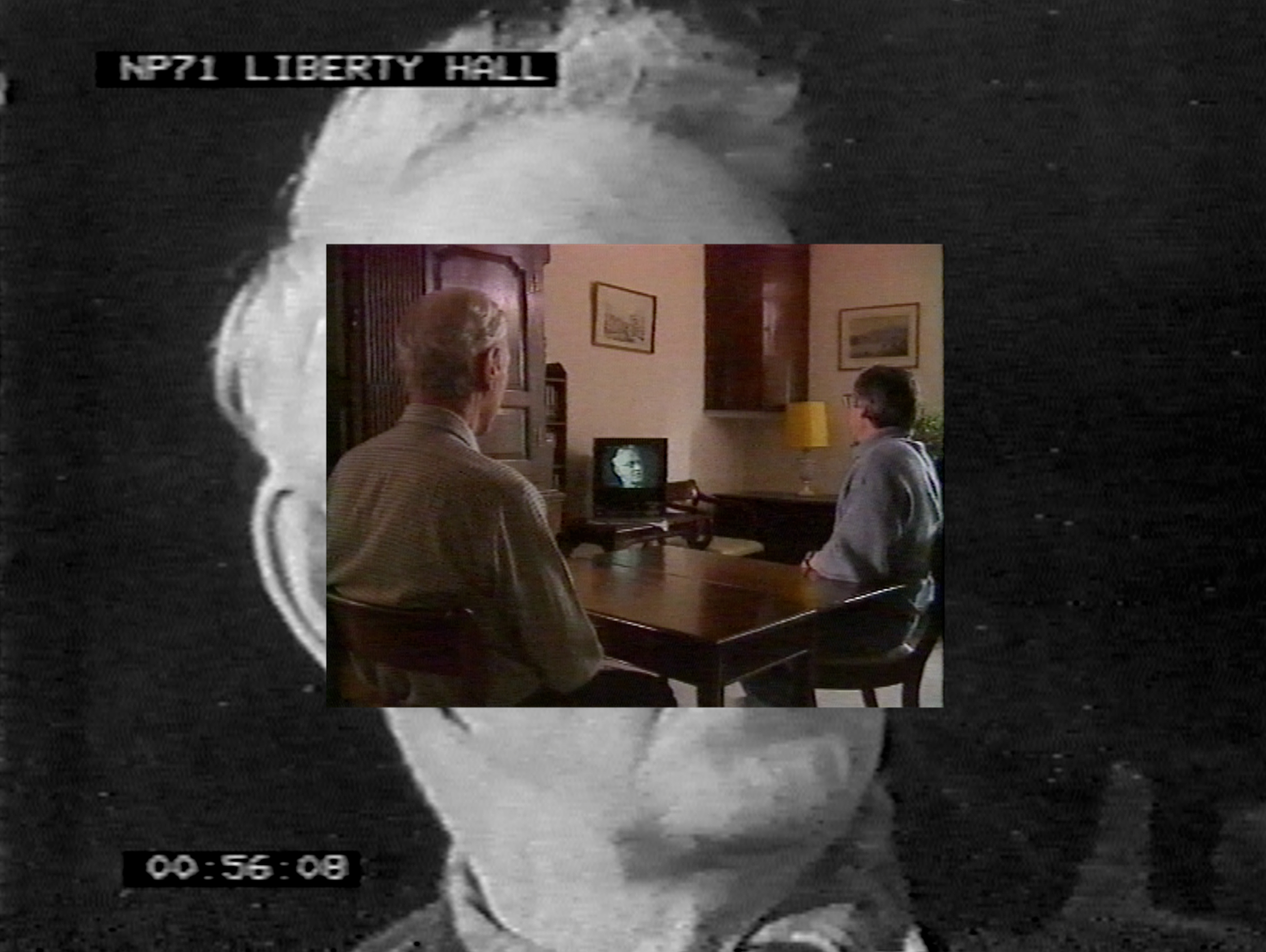 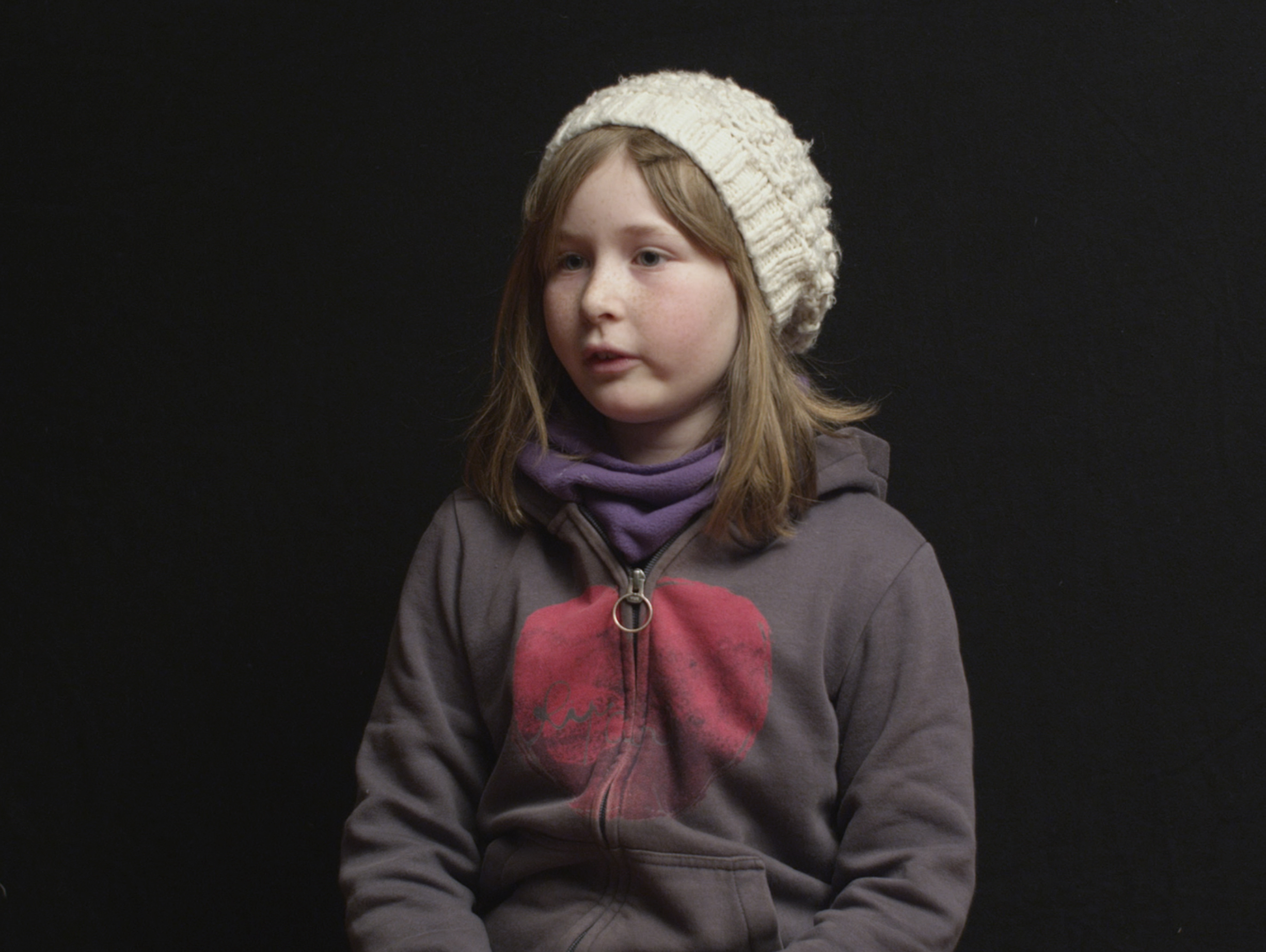