In their films and installations, Anja Kirschner and David Panos frequently collide historical and fictional material in order to generate different ways of examining current socio-political, economic, and cultural phenomena and their mutual implications.

The work on view, Living Truthfully Under Imaginary Circumstances, originally conceived as a multi-channel video installation, considers the acting methods devised by Sanford Meisner and juxtaposes footage showing improvisational exercises by three young actors with interview excerpts of Meisner and silent clips of famous film stars that were trained by the influential American acting coach.

Meisner’s exercises paradoxically combine an unnatural training routine of intense repetition and observational feedback to prompt authentic experience and impulse in performance. By exploring his techniques, Kirschner and Panos aim to question the meaning of ‘emotional truthfulness’ in post-modern naturalism and its blurring of the distinction between dramatic skill and seemingly ‘primal,’ ‘human’ impulses, while simultaneously highlighting the hypnotic, open-ended, and affective force of Meisner’s method.

Meisner’s technique is marked by two experiences of loss – personal & social: 1) guilt at death of his brother 2) economic crisis of the 1930s culminating in war.

Within the horizon of this personal/social catastrophe ‘acting’ is no longer equated with agency, but with ‘re-acting’ to what has been set into motion by forces apparently beyond the individual’s control.

To escape from guilt/debt into an imaginary life in which experience is always unfolding instantaneously; no past to regret – no future to fear.

Within this broken life how can happiness be attained? Thought, analysis and theory only bring anguish.

The ‘head’ is identified as the enemy because the kind of thought, the kind of analysis that could carry over into action is either not recognized, feared and repressed, or has turned against its own subject (who wants Stalinism?)

The ‘head’ is the enemy of ‘happiness’. And ‘happiness’ is not just found in joy, but in any ‘true’ emotion snatched from the ambiguities of a compromised life, in grief too - grief disassociated or unhinged from the context that caused the original trauma, grief without confrontation of the real as the real.


iii THE REAL AND THE TRUE

The crucial difference between ‘real’ and ‘true’. In the realm of ‘truth’ (with a capital T), the real and the un-real have become indifferent.

Drama/dramatic action – by definition conflict – created out of the competing desires of its protagonists.

People, lovers, all fucked up by the logic of competition, distorting and complicating their own desires, turning on each other, killing in the ring, dying in a car crash.

During a class Meisner uses the phrase ‘living truthfully in emotional circumstances’. A student asks: “Emotional or imaginary? I have always heard imaginary.” Meisner: “It’s all imaginary. Do you think Hamlet was real?”

Authenticity within alienation. The more successful the imagination, the more honed the instinct, the more truthful the emotional response. Meisner’s repetition never aims at producing a set of unimaginable alternatives, of breaking social logic, but at training the actor to filter their responses until only the most ‘spontaneous’, ‘natural’ responses to the present situation are left standing.

Robinson Crusoe – the man who is shipwrecked by Defoe because he wants to understand, make sense of the confusion. But it cannot be understood on an island (away from the social) – it cannot be understood in imaginary circumstances (away from the social). His first contact immediately turns into an act of domination – Robinson over Friday – to Robinson this comes ‘natural’.

Underneath the ‘true’ adventure of Robinson Crusoe lurks the intention to interest the English reading public in colonial enterprise in South America. Robinson’s island is pinpointed as Tobago, the land is presented as fertile and the inhabitants (Friday) as pliant. 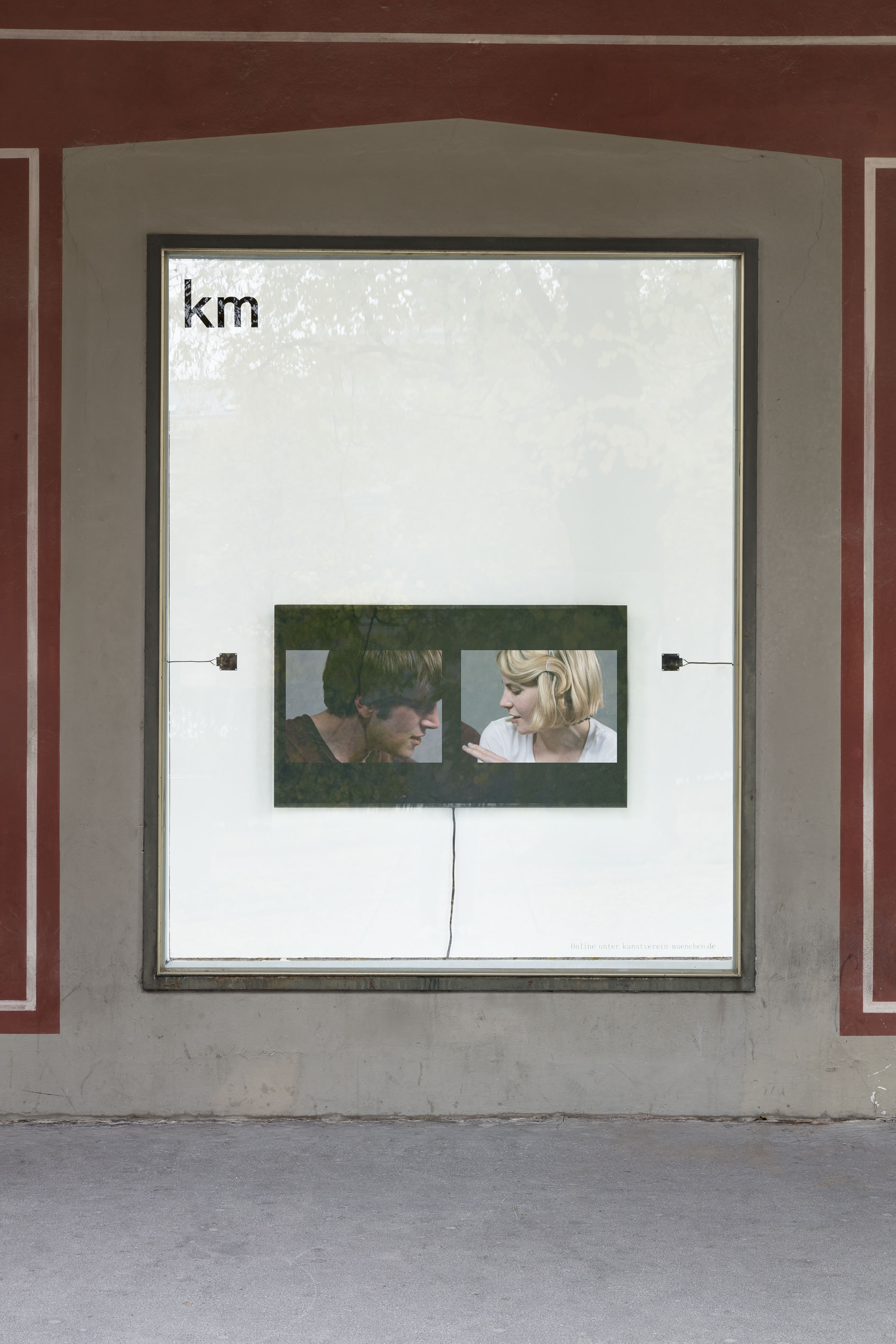 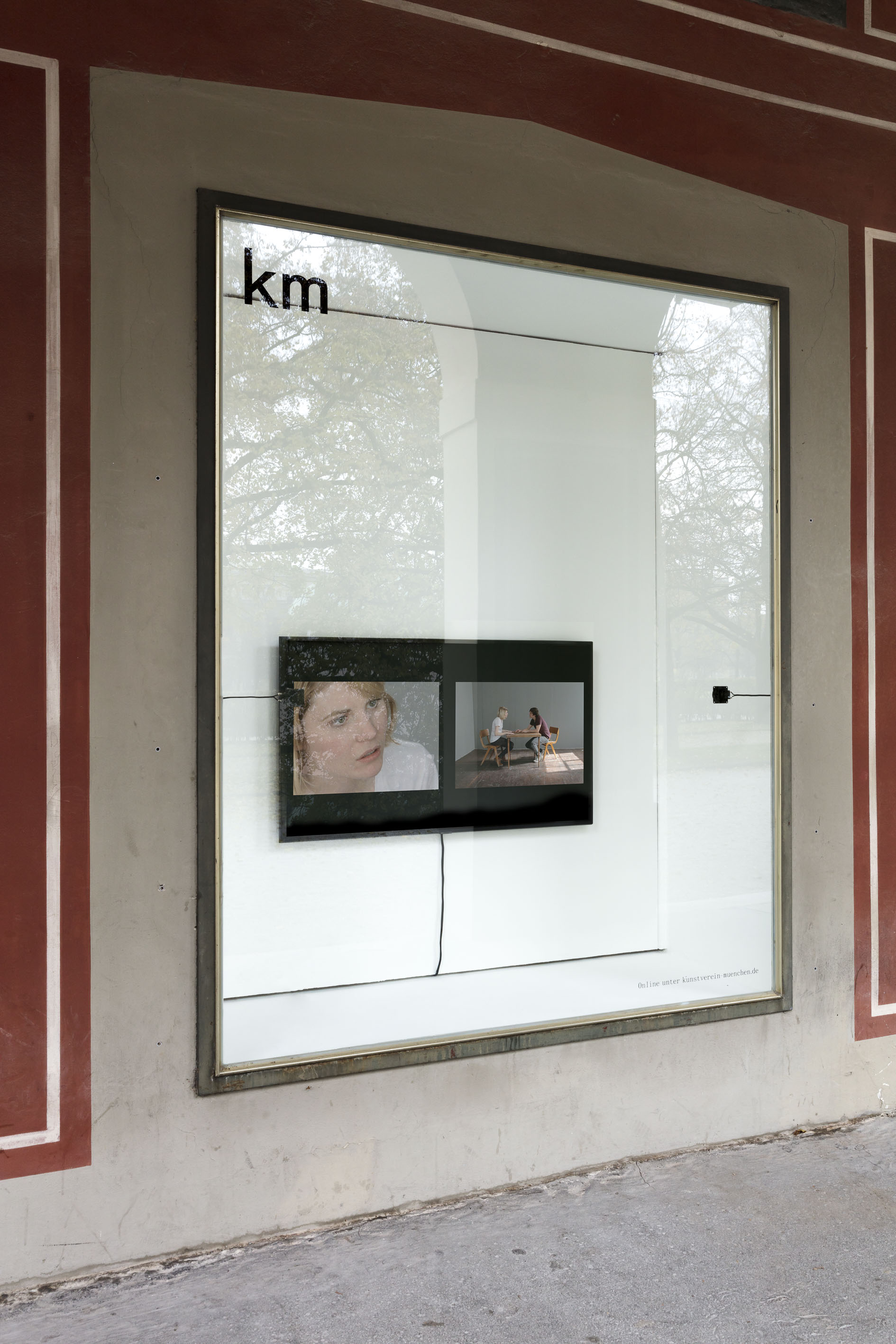 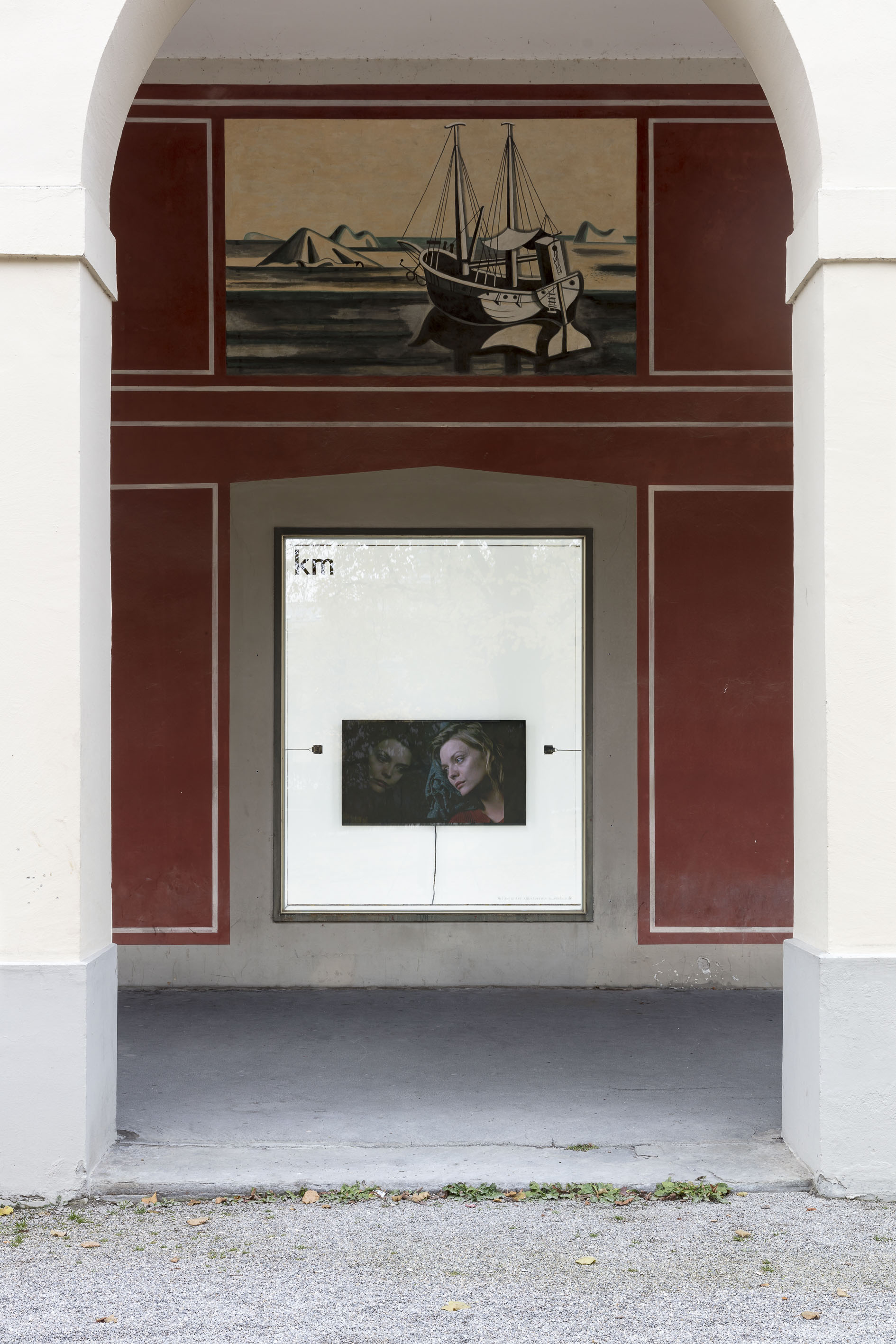 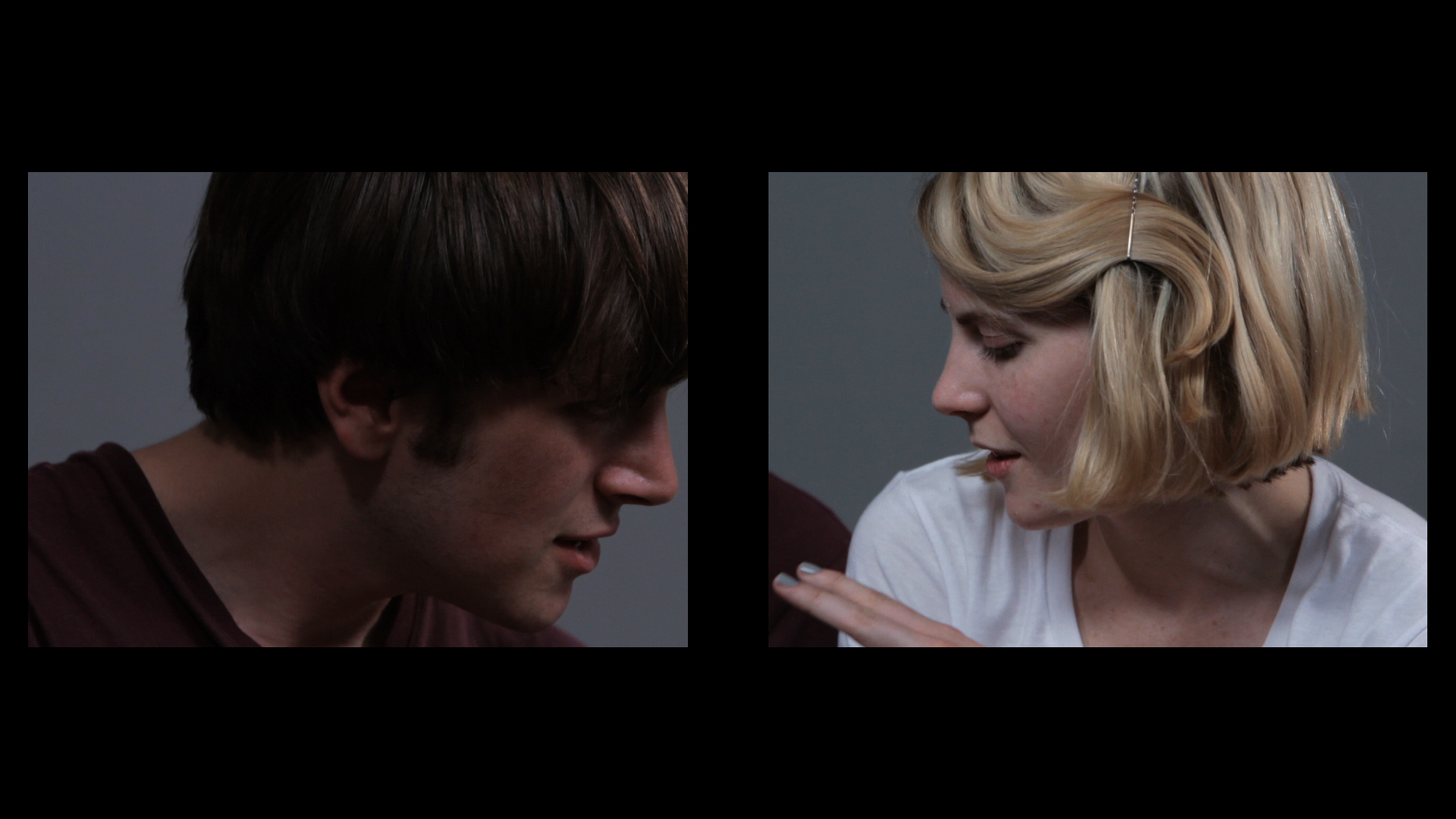 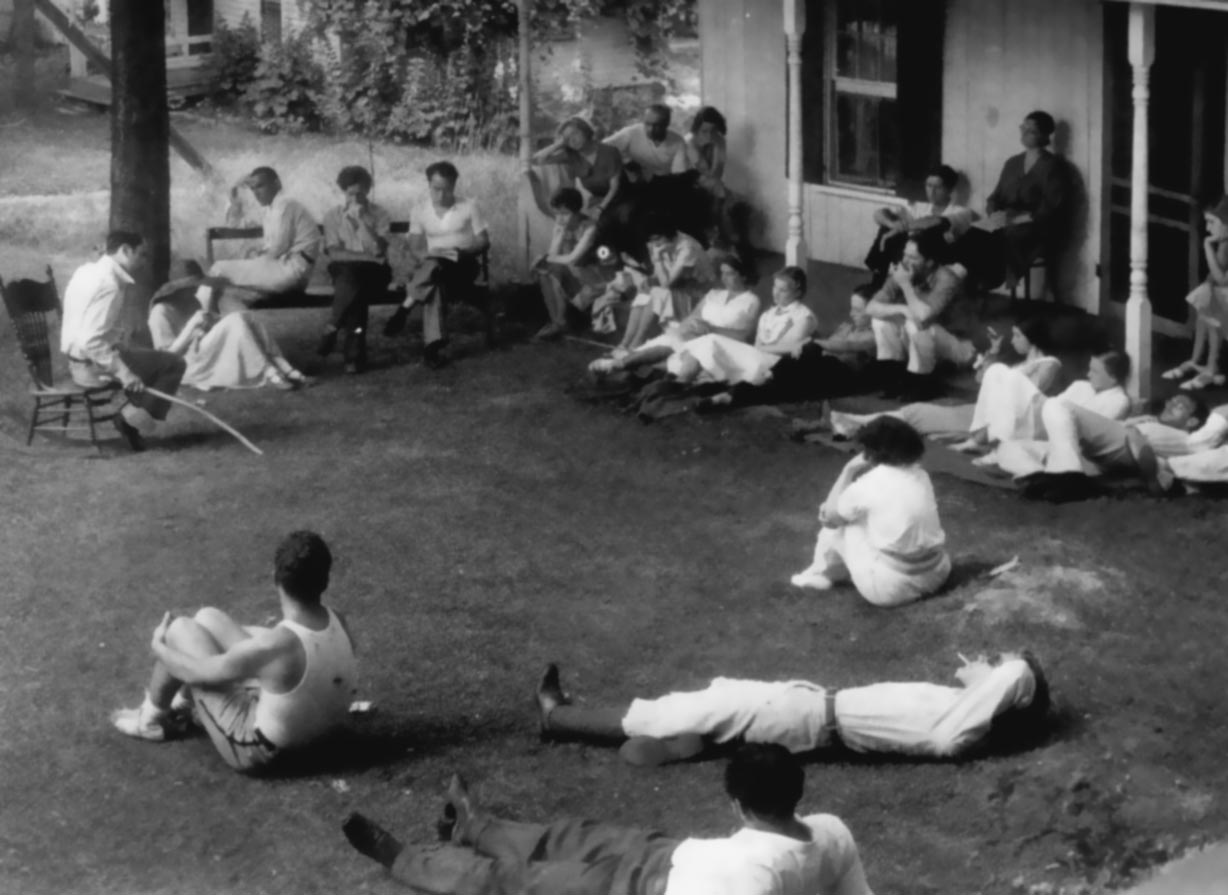 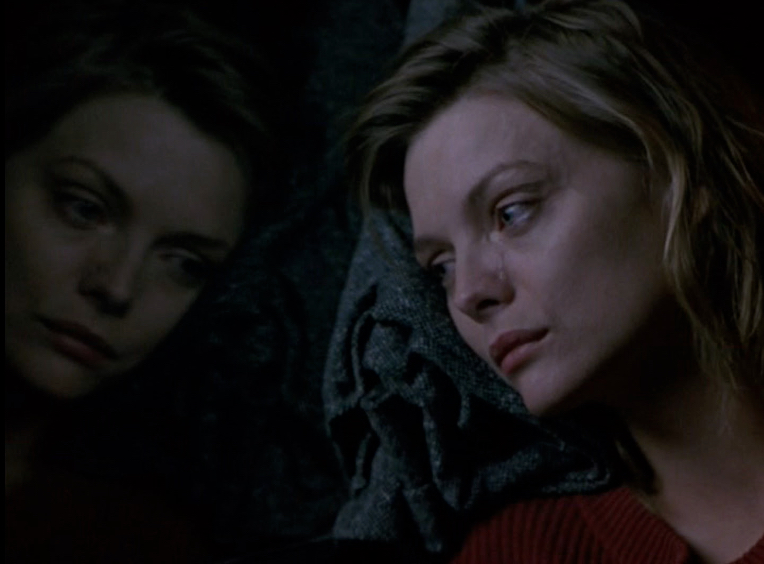