Sudoku is the second in the Kunstverein München’s Companion series and was published on the occasion of the exhibition Sudoku in 2015. The publication features demonstrative and representational imagery by the artists, which follows and deviates from a collated transcription of their conversations. The exhibition and publication are titled after the popular Japanese puzzle in which deductive logic is used to fill a concentric grid of squares with the numbers 1 through 9 in correct locations. The challenge lies in the puzzle’s restrictive rules, but for the exhibiting artists, Sudoku offered a productive system with which to responsively create new interdisciplinary work, and to re-present existing work in new ways. 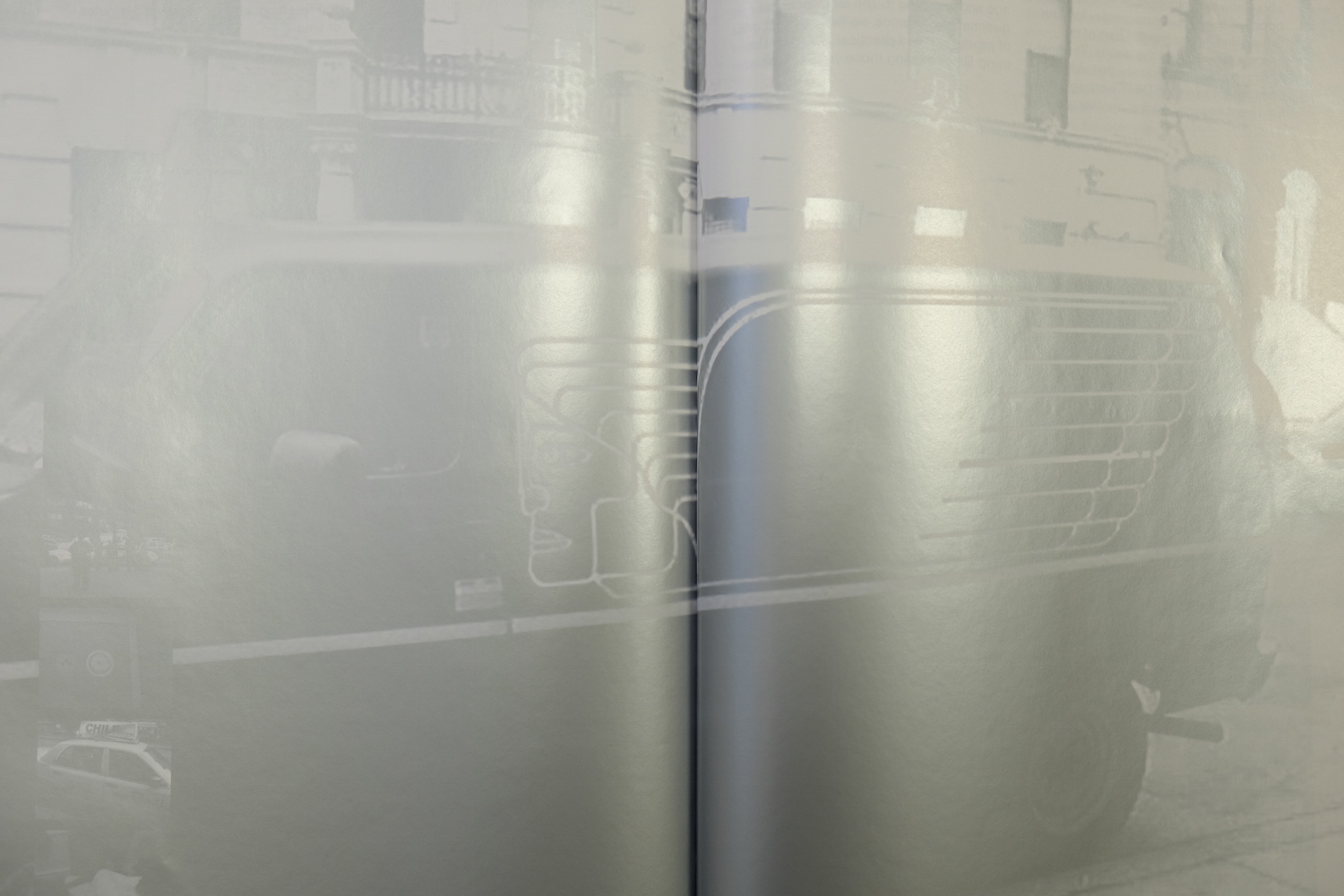 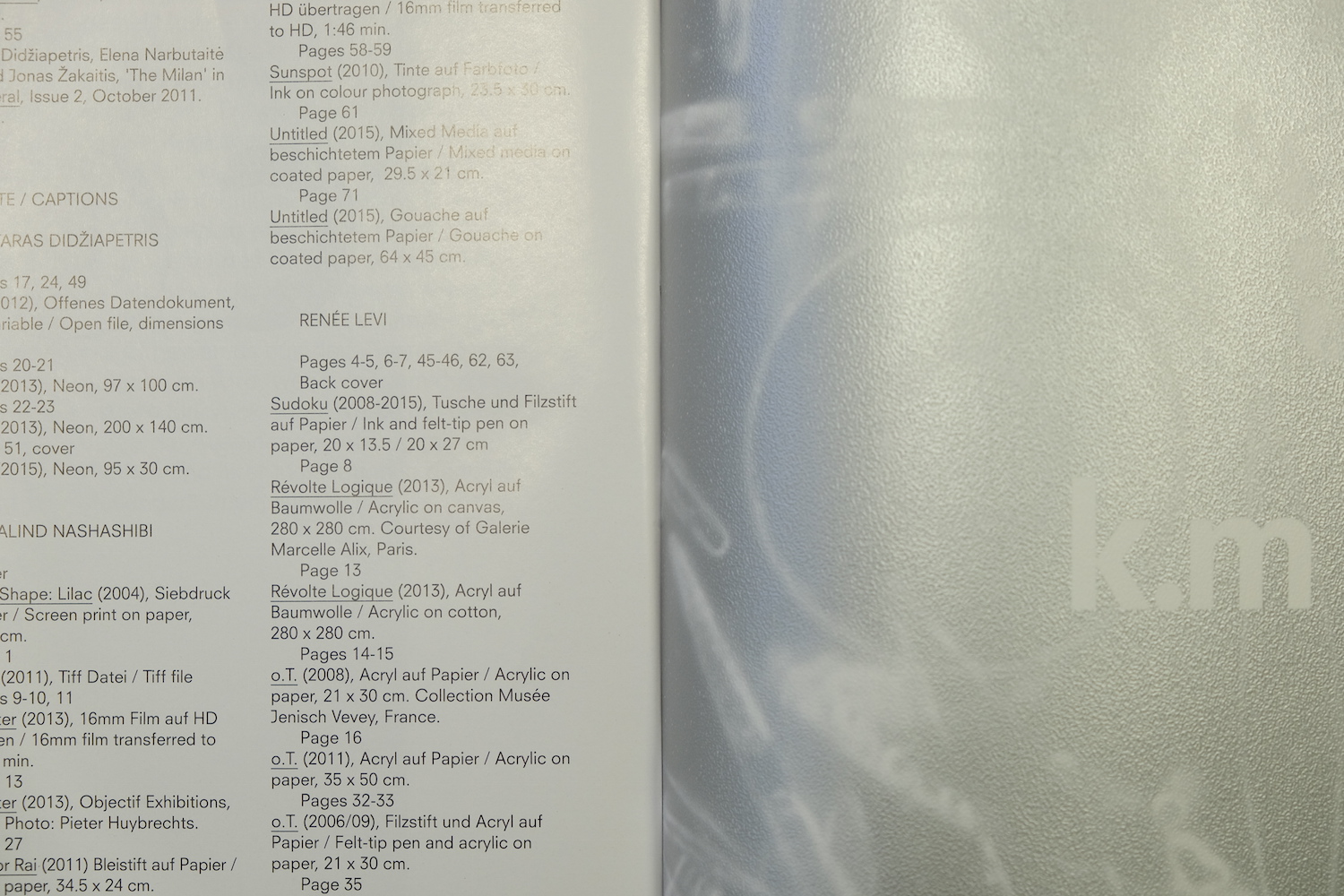 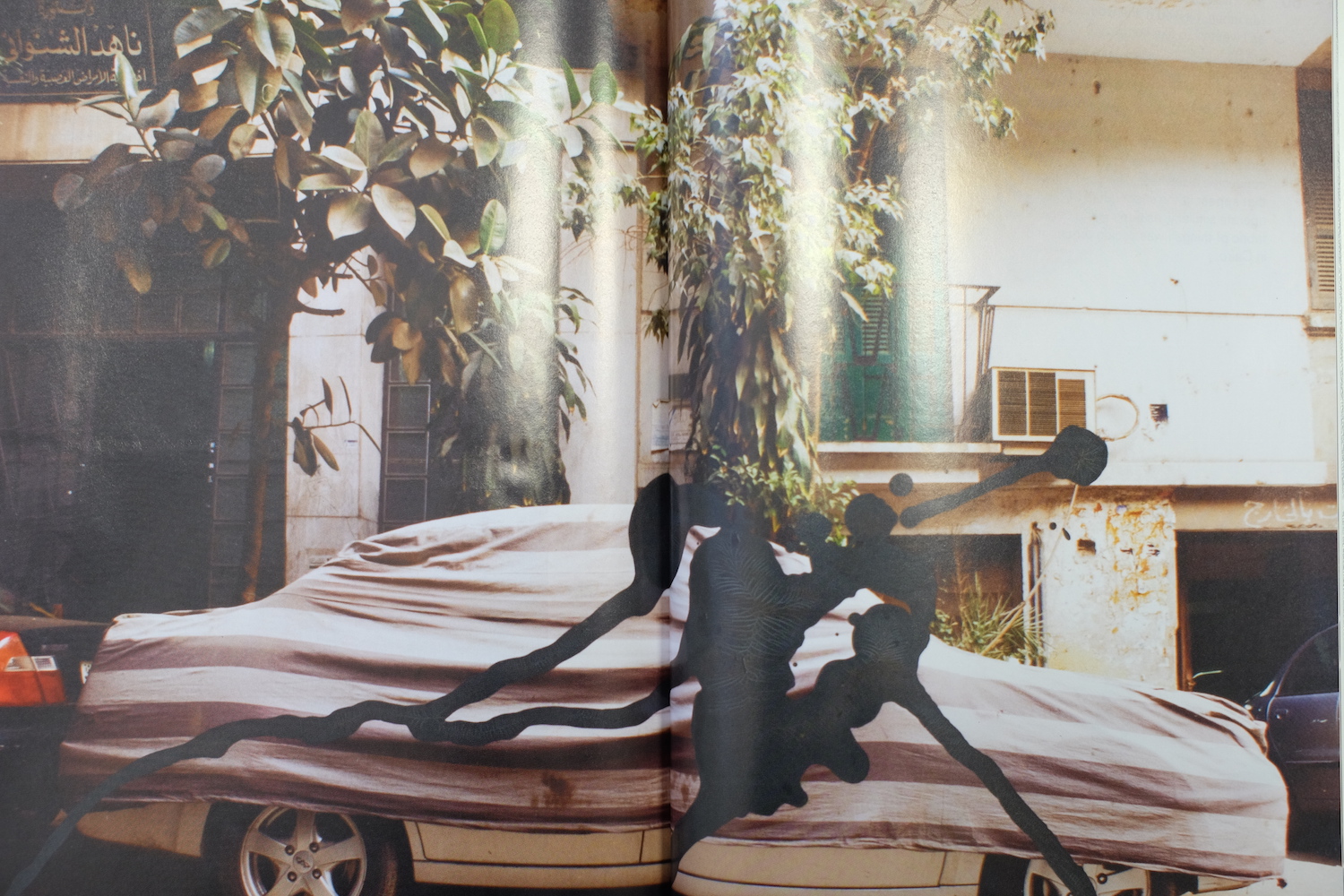 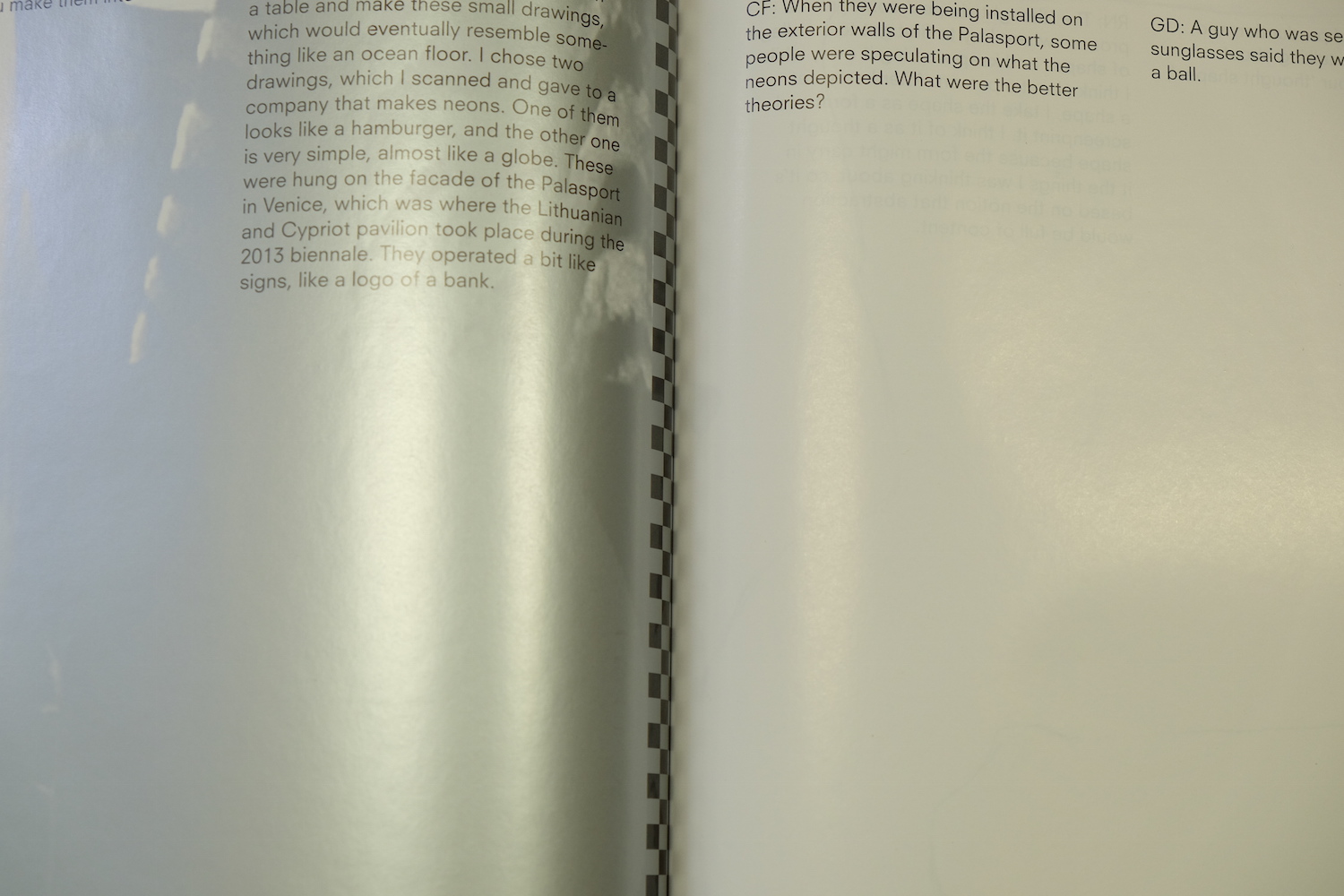 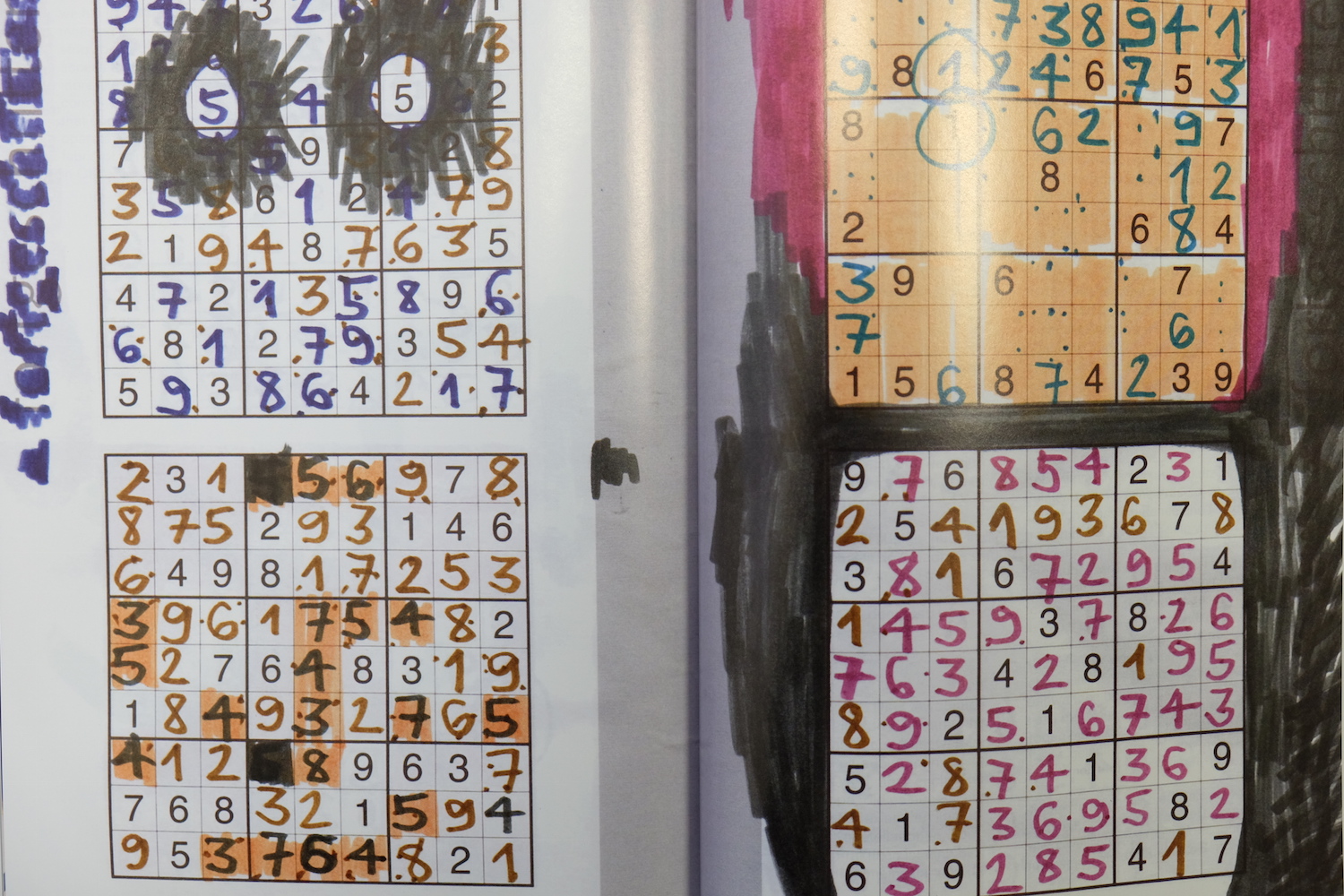 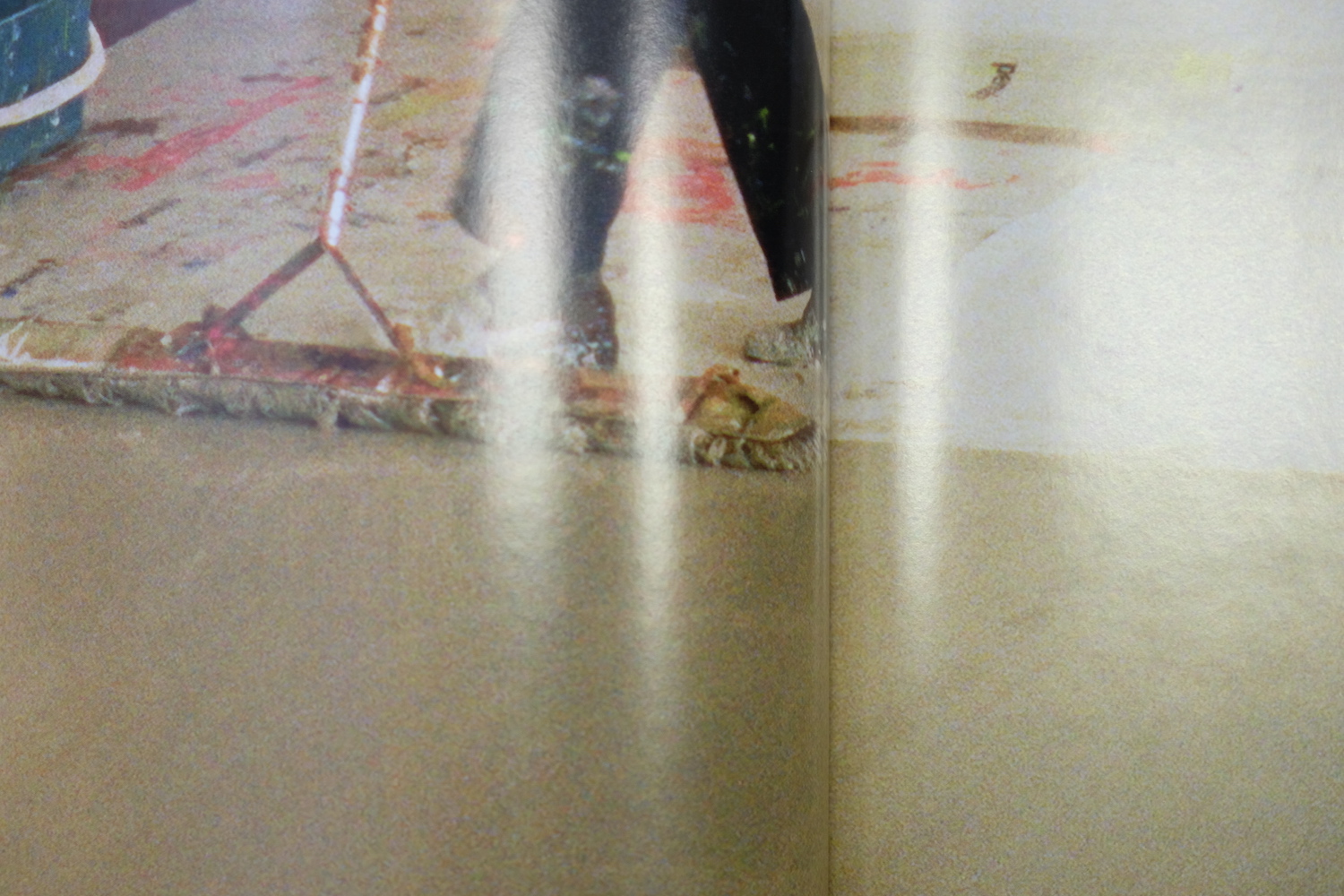 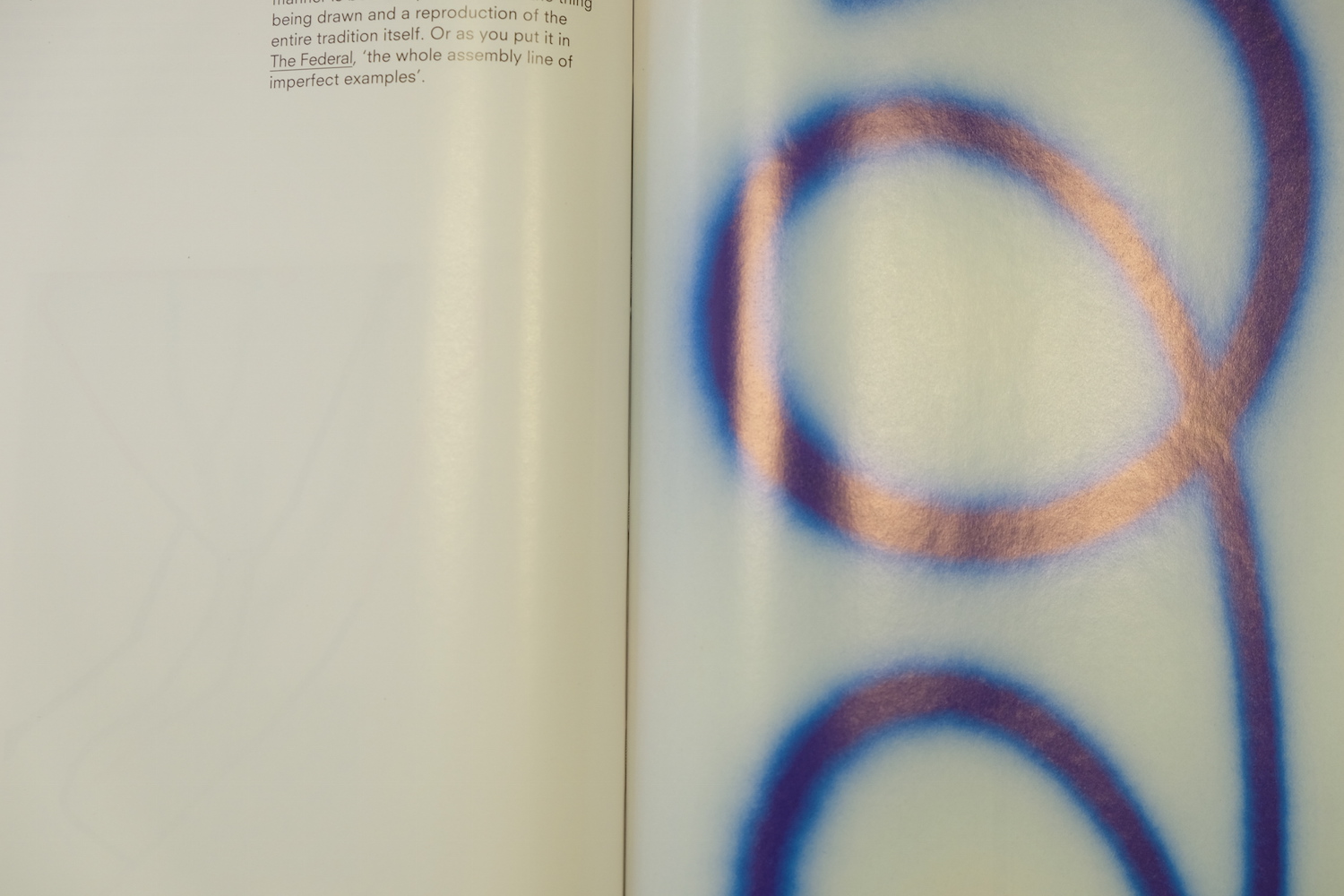