Between is a series departing from music practices that temporarily rededicates the Kunstverein’s exhibition spaces into a stage for international musicians, performers, and artists. It takes place in the gallery spaces between exhibitions for the duration of 24 hours.

Between III: Klein
the roads were active
April 30 – May 6, 2022
The third iteration of Between is conceived by composer and artist Klein. Unfolding over a week, this edition of the series is partly scripted, partly guided through sculpture, improvisation, text, and sound.
The opening performance by Klein on Saturday, April 30 at 9 pm, is a new play, in part recreating scenes from her 2021 feature length film Care. It combines elements of choreographed movement, sculpture, sound, improvisation, and drama as a tool to unveil a portrait of social care. The closing performance by Jah Umbrella will happen on Friday, May 6 at 9 pm. Jah Umbrella is the shifting monikers of artist Curtly Thomas. Looking at sound as a site of deep-narrative, he uses sonic-scientific techniques borrowed from dub and noise to disrupt, unearth, and communicate in live music settings.


Between IV
Bruce Gilbert: The Secret of Futility
November 18, 2022, 6pm through November 19, 2022, 6pm
The fourth and final edition of Between is convened by Stanislav Iordanov and Moritz Nebenführ and focuses on the artist and musician Bruce Gilbert. In addition to a concert and conversation, the event will screen a selection of Gilbert’s musical works for ballet and film, moments of a remarkable career spanning five decades. Throughout the course of the night, live sets by AJ Pain and Vera as well as a performance work by Nikhil Vettukattil extend the scope. 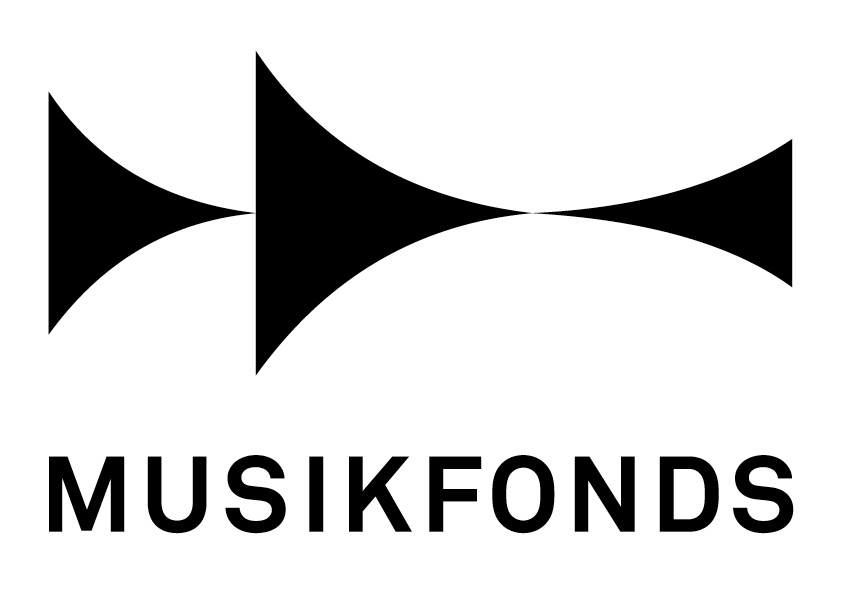 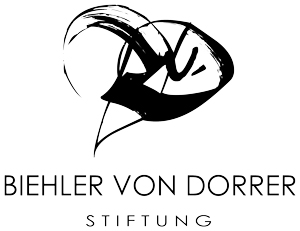