Veit Laurent Kurz und Julien Nguyen
Impressions of Youth in an Epoch of Death: The Beginnings and Ends of Vetjylien N'gyrz

In the window display of Kunstverein München.

The first iteration of N’gyrz was the basis for the exhibition ‘Flowers of Paranoia’ in Frankfurt earlier this year, where the character - an ongoing collaborative project by Kurz and Nguyen - was introduced as an enduring influence for the apocryphal occult-band Servants Order ov Ancient Psychik Youth (S.O.A.P.Y). Following this, the artists use Kunstverein München’s window display as an appendix to their false historicisation of N’gyrz in the literary vein of mythoposeia – a genre of expansive mythology to works of fiction

An aged rock wall is installed as the backdrop for materials relating to the character’s early life as a botanist on the cusp of a formative moment that leads him to perverse thought and experimentation. Fashioned in the style of a grotto or early Christian catacomb, the display is infused with rusty tech, scepters and a veneration icon of a young N'gyrz. 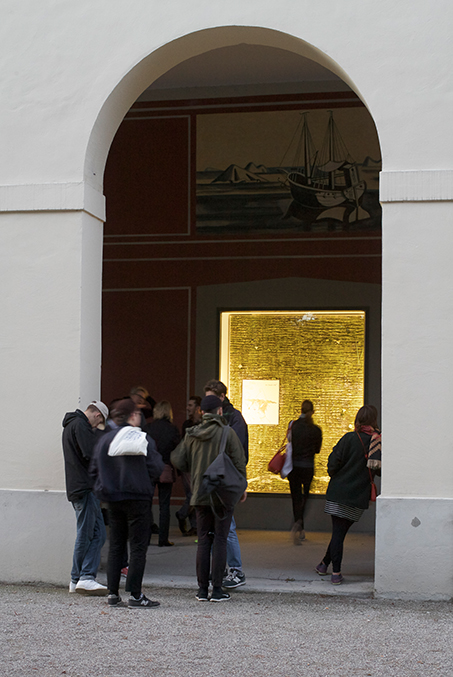 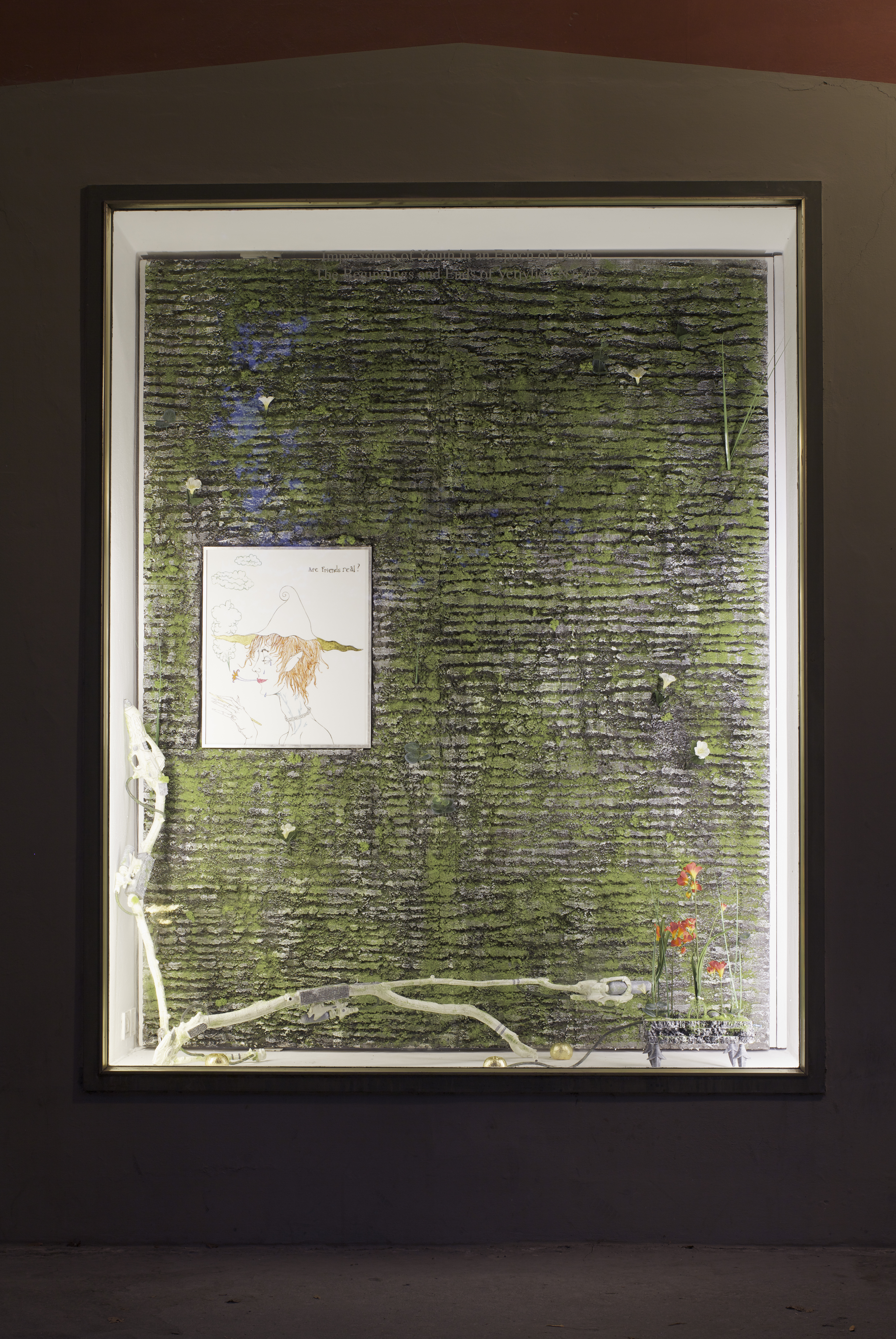 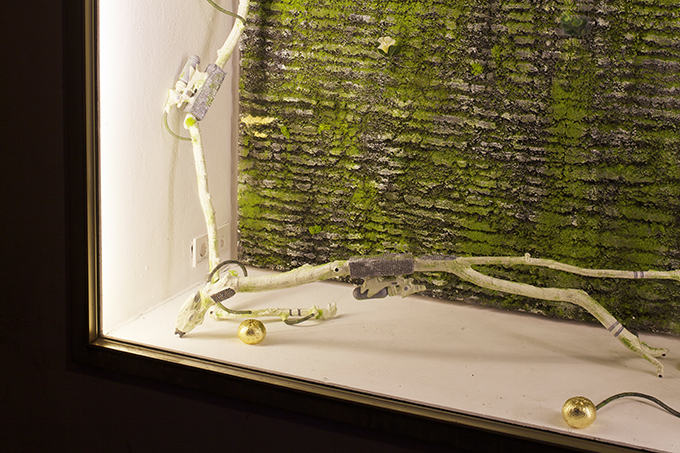 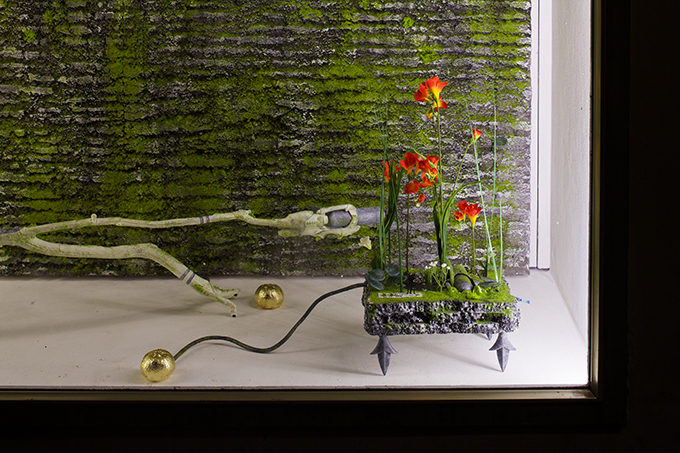 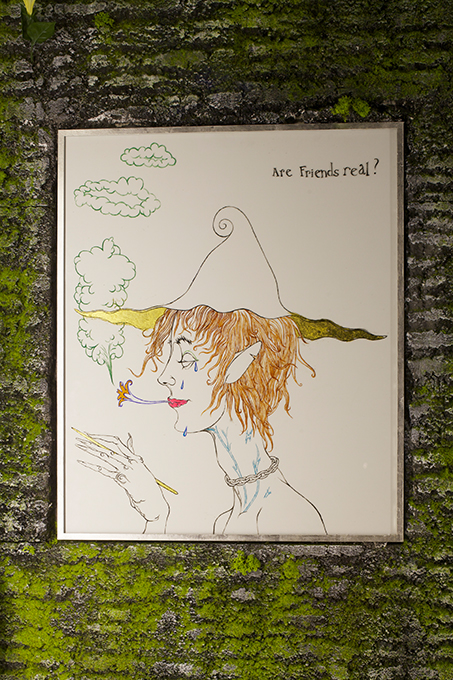