In her practice, Maximiliane Baumgartner negotiates artistic as well as pedagogical models, in which concepts of education and childhood, urban planning and public space can be traced.

The exhibition Auf Fassaden schauen or Die vierte Wand der dritten Pädagogin (Looking at Facades or The Fourth Wall of the Third Pedagogue) deals with different levels of time and space in and around Kunstverein München as part of an urban public sphere. The notion of the facade functions as an extended figure of thought: the exhibition space is seen as a public site of temporary spatial practices that stands in frictional relation to its surroundings and history.

Baumgartner’s preoccupation with the specific site of the Kunstverein relates back to her studies at the Academy of Fine Arts in Munich as well as her artistic-pedagogical work, in which urban space always forms an important point of departure.


Accompanying the exhibition, Baumgartner’s first comprehensive catalog, Ich singe nicht für Bilder schöne Lieder (I Don’t Sing Beautiful Songs for Pictures), has been published. It is a joint project of Neuer Essener Kunstverein and Kunstverein München and includes, in addition to an image section, commissioned texts by Elke Krasny, Karolin Meunier, and Moritz Scheper as well as a conversation on the artistic practice of Baumgartner between Luca Beeler, Lucy Kolb, Maurin Dietrich, Gloria Hasnay, and the artist.


Image: Maximiliane Baumgartner, The Lovers, the Studio, a Facade and their Perpetrators – Hof-Atelier Elvira, 2020. Courtesy the artist. 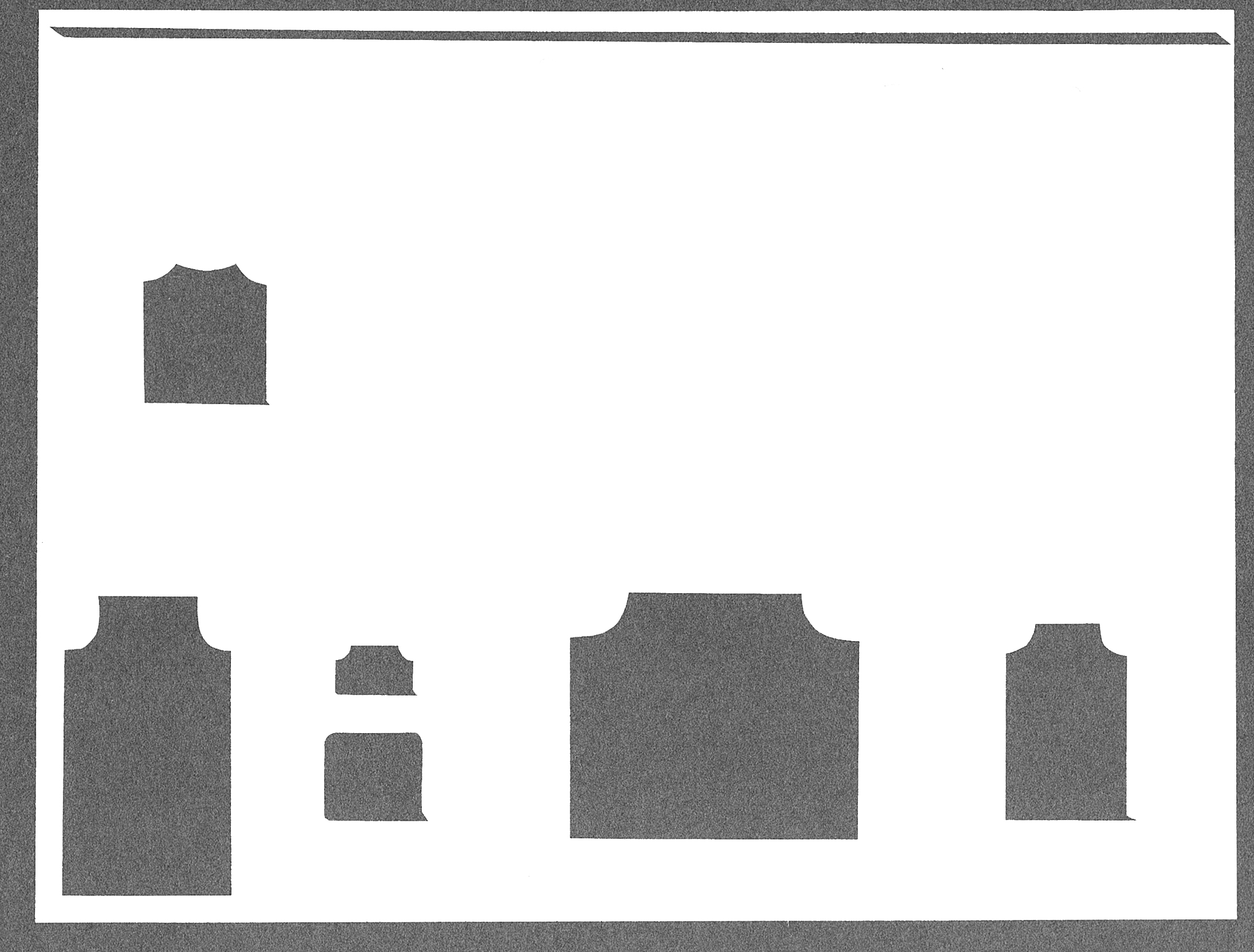