The first institutional solo exhibition, Fragments, or just Moments, by the U.S.-American artist Tony Cokes in Germany also marks the first comprehensive collaboration between the Kunstverein München and the Haus der Kunst and is the result of an extensive dialogue between the artist, the institutions, and their archives over the past two years. Cokes connects the two venues located in close proximity with newly commissioned works that are presented both in the two institutions and in the public space situated between them.

Cokes’s new works examine the past of the two venues by drawing on historical source material. The starting point, on the one hand, is the propagandistic link between the two exhibition sites during the Nazi era when the “Haus der Deutschen Kunst” opened in 1937 with the first iteration of the “Great German Art Exhibition” and, in its immediate vicinity in the Hofgarten building, which since the 1950s houses the Kunstverein München, the “Degenerate Art” exhibition opened. On the other hand, Cokes’s new works center around the institutions’ cultural-political role in the context of the 20th Olympic Games in Munich in 1972. As a “celebration of peace,” they were intended to represent a radical antithesis to the games last held in Nazi Germany in 1936 and to present the country on an international level as a successfully denazified and cosmopolitan state. This political recoding was expressed both in the architecture of the new Olympic Stadium, the infrastructural expansion of the city, as well as a comprehensive design for the Olympics by graphic designer Otl Aicher. Cokes, whose audiovisual works explore the affective politics of image, color, and typography, considers this design particularly with regard to its color concept and its associated ideology.

The artist’s engagement with the event extends into public space with new works installed in various locations on the public walkway between the institutions, including the underpass there which was constructed as part of the visitors’ route for the national sports event, and on the fence of the U.S. Consulate General. In doing so, Cokes creates a mapping and enables the negotiation of public remembrance in the year that marks the 50th anniversary of the 1972 Munich Olympics.

For more than three decades, Tony Cokes (b. 1956, Richmond, Virginia, USA) has explored the ideology and affect politics of media and popular culture and their impact on societies. Departing from a critique of the representation and visual commodification of African American communities in film, television, advertising, and music videos, the artist has developed a unique form of video essay that radically rejects representational imagery. These fast-moving works are made from found textual as well as sound material from various sources such as critical theory, online journalism, literature, and pop music. Composed of a range of socio-cultural references, the collages allow for a new way of thinking about structural racism, capitalism, warfare, and gentrification.

Fragments, or just Moments is accompanied by a catalog including newly commissioned essays by Tina Campt and Tom Holert as well as an introduction by the exhibition curators of the Kunstverein München and Haus der Kunst, which will be published by DISTANZ. It makes accessible Tony Cokes’s newly produced text collages in both German and English, transferred into the form of video stills. A list of sources provides information on the different perspectives and voices sampled in the video works, which read like a key to the dense collages. The exhibition is also accompanied by an expansive program of events in and between both institutions.

The exhibition by Tony Cokes is a joint project of the Haus der Kunst and the Kunstverein München and takes place in the two institutions as well as in the public space between them. The respective ticket allows free admission to the other institution on the same day.

The exhibition at the Kunstverein München has special opening times:
Wed–Mon, 12–6pm
Every first Thursday of the month, 12–10pm
Closed on holidays and Tuesdays

The exhibition at the Haus der Kunst runs through October 23, 2022, with the opening times:
Wed–Mon, 10am–8pm
Every Thursday, 10am–10pm
Closed on Tuesdays

The exhibition is funded by the German Federal Cultural Foundation and the Kulturstiftung der Stadtsparkasse München. 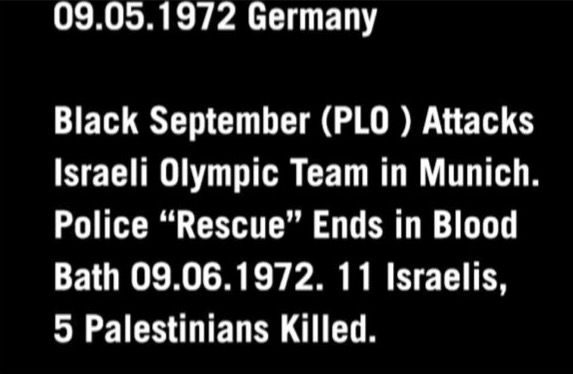 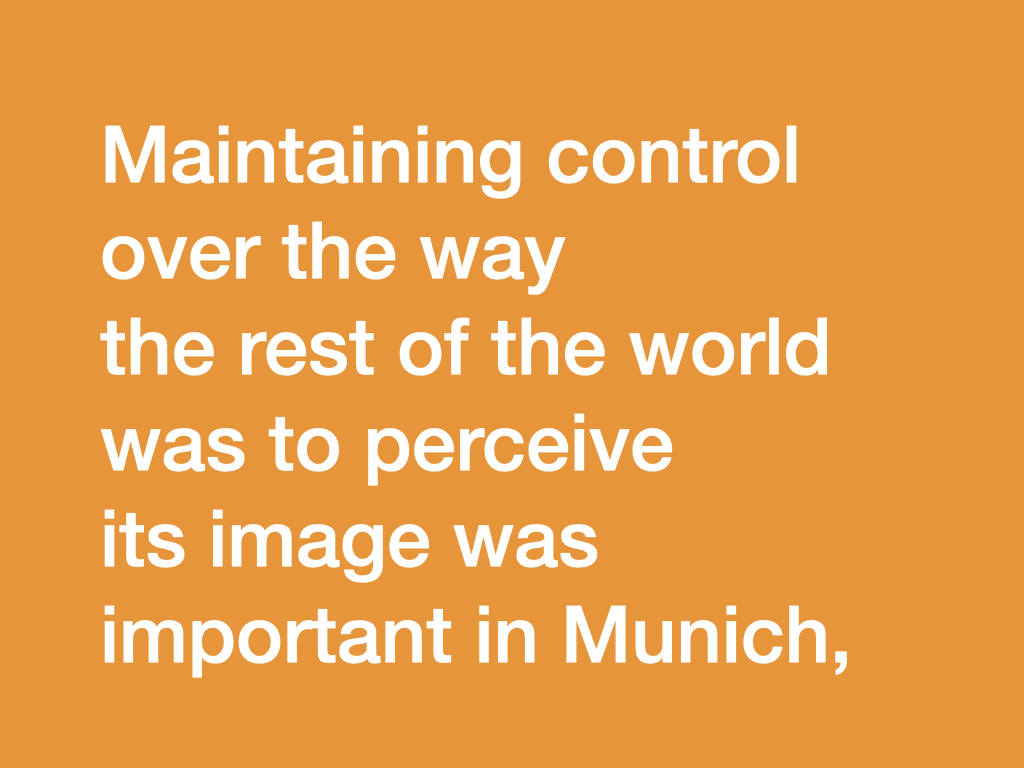