In her artistic practice spanning more than twenty years, Bea Schlingelhoff works to remember women’s forgotten biographies, to dissolve patriarchal frameworks, and traces the persistence of fascist structures. A central aspect of her practice is the intuitive engagement with the history of the respective exhibition sites, making their socio-political (power) structures intelligible. Her works are interrogations of the ideology and history of a location and thereby suffused with an awareness of her own dependence on the conditions of the respective working context. The artist, whose work also encompasses drawing, sculpture, and typography, discloses these structures through site-specific interventions: additions, changes, and subtractions on architectural as well as structural levels. By shifting the relationships between these levels, Schlingelhoff reveals inherited notions of how spatial and juridical arrangements are structured. Formally, this often occupies an incisive, intermediate position between the classical concept of the work and (exhibition) display.


For her solo exhibition No River to Cross at the Kunstverein München, Schlingelhoff deals with the structure of the institution as well as the Nazi history of the Kunstverein and that of its current site. The departure point here is, on the one hand, the Kunstverein’s complicity with the Nazi regime and its violent agenda of Gleichschaltung and the ethno-nationalist realignment of German cultural politics from 1933 onward, as well as the exhibition “Entartete Kunst” (Degenerate Art) which took place in 1937 and was partly held in the Kunstverein’s current building, albeit before it moved in in 1953. On the other hand, the long-term interventions in (institutional) structures that are characteristic of Schlingelhoff’s practice take the form of a proposal to amend the institution’s bylaws. This includes an apology from the Kunstverein München concerning its cooperation with the National Socialists, and an acknowledgement of the joint responsibility for the injustices committed by them, as well as a lasting commitment to the principles of non-discrimination and equality. The proposal was submitted to a vote by the Kunstverein’s nearly 1,300 members. Schlingelhoff thereby investigates the question of individual artistic agency vis-à-vis institutional structures.

The exhibition is supported by Pro Helvetia and the German Federal Cultural Foundation. 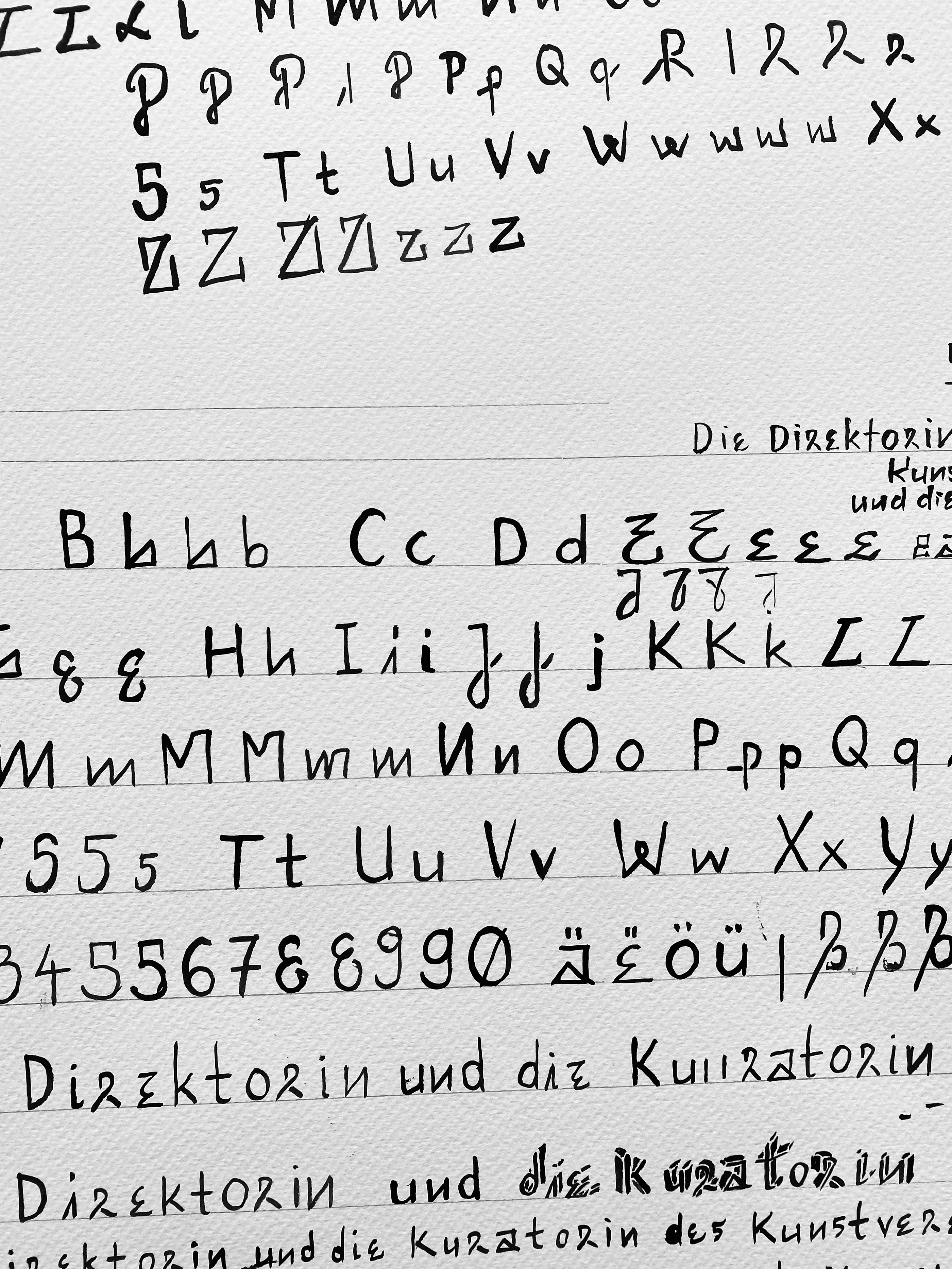