Between is a series departing from music-based practices that temporarily rededicates the Kunstverein’s exhibition spaces into a stage for musicians, performers, and artists. Its third iteration is conceived by composer and artist Klein. Often blurring the lines between autobiographical and fantasy, Klein through her performances, films, video games, and websites creates a sensory world that melds reference points from pop culture and news media with personal associations. Unfolding over a week, this edition of Between entitled the roads were active is partly scripted, partly guided through sculpture, improvisation, text, and sound.

The opening performance on Saturday, April 30, is a new play, in part recreating scenes from Klein’s 2021 feature length film Care. It combines elements of choreographed movement, sculpture, sound, improvisation, and drama as a tool to unveil a portrait of social care.

The closing performance on Friday, May 6 will be by Jah Umbrella, the shifting monikers of artist Curtly Thomas. Looking at sound as a site of deep-narrative, he uses sonic-scientific techniques borrowed from dub and noise to disrupt, unearth, and communicate in live music settings. At present, he is a recipient of the Loewe Foundation x Studio Voltaire Award, where he furthers his research into the notion of the underground.

The entrance fee is 5 EUR, and grants access for the whole week.


Image: Klein, the roads were active, 2022. Courtesy the artist.


Between is supported by the Musikfonds, the Federal Government Commissioner for Culture and the Media, and the Biehler von Dorrer Stiftung. 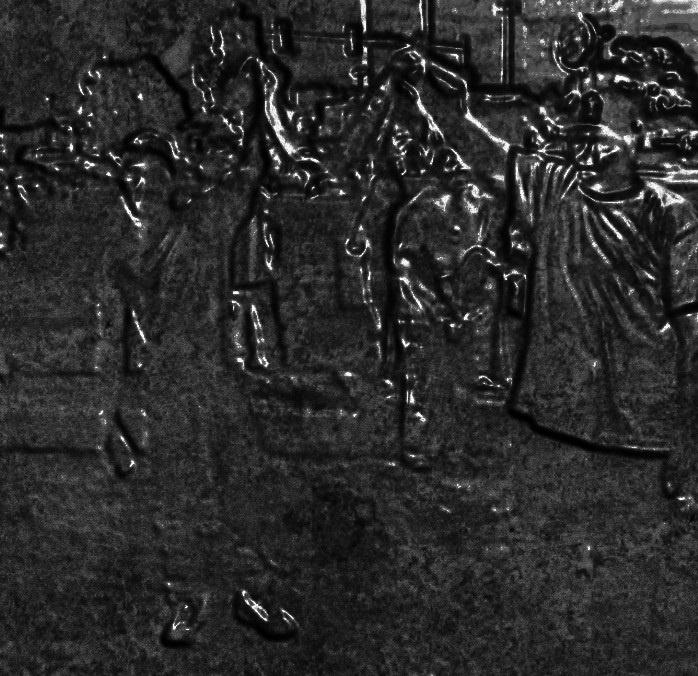