Revisiting and reusing settings of previous works is a characteristic strategy of Boyd’s practice, creating a cyclical logic within her work. This also pertains to the video on view, a nearly twelve-minute excerpt from the broadcasting time of Channel 4. The work is a re-edition of Carl dis/assembling w/ self, which was commissioned by the British broadcaster and aired just before the Super Bowl in 2013. It shows a man self-recording his actions of (dis)assembling the engine of a truck. The new version is supplemented by the minutes before and after the first run and contains scenes of an entertainment program, commercials as well as the beginning of the sportscast. Gendered performativity underlies the entire recorded footage that Carl's performance is now embedded within. With her work, the artist thus takes a look at the prevailing understanding of masculinity and its (re-)production within a mass mediatized public.

Boyd’s video inaugurates Schaufenster, a new onsite and online series simultaneously presenting works in the two permanently accessible spaces of the institution – the window display at the Hofgarten and the website. 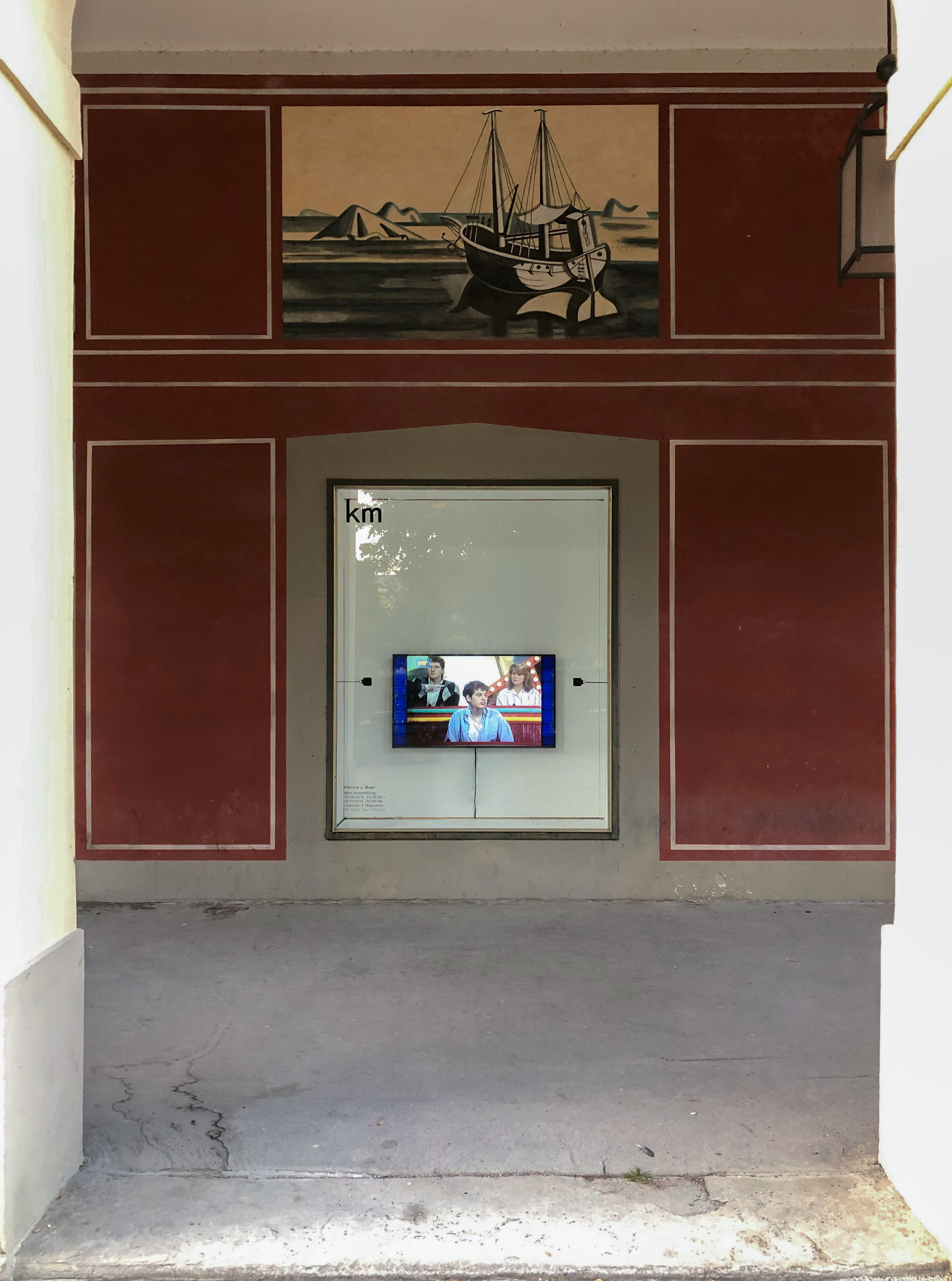 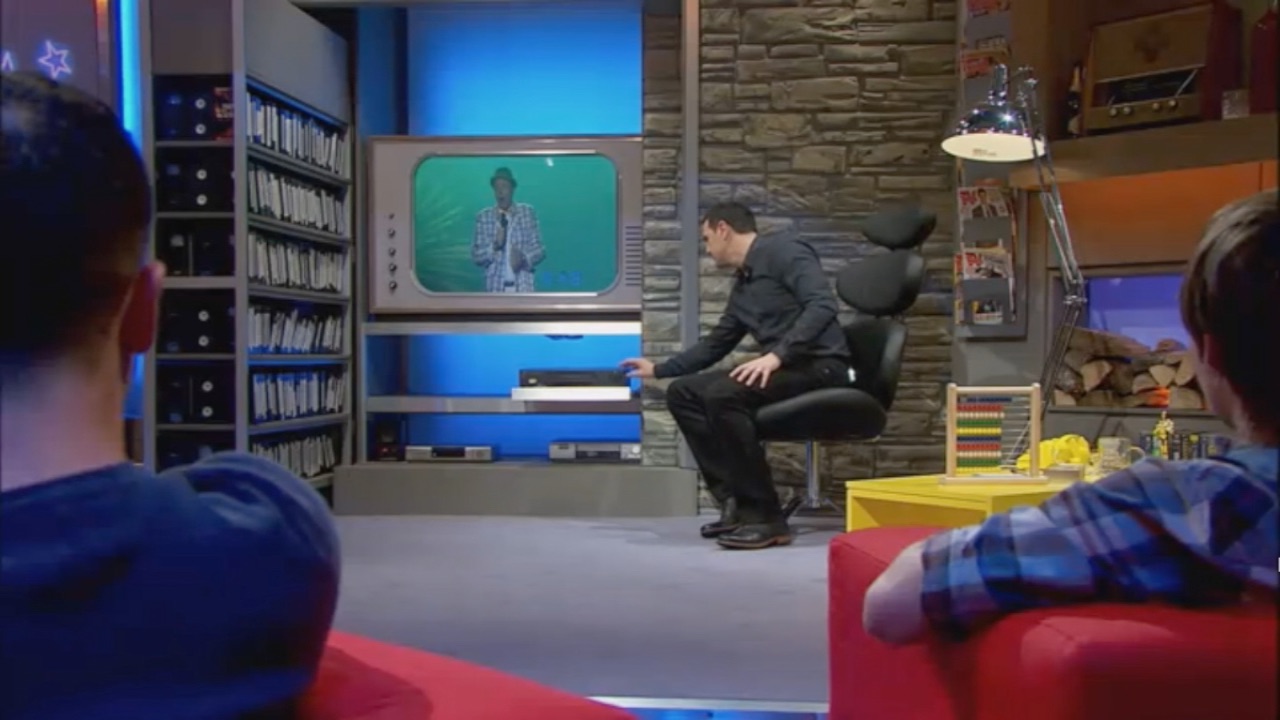 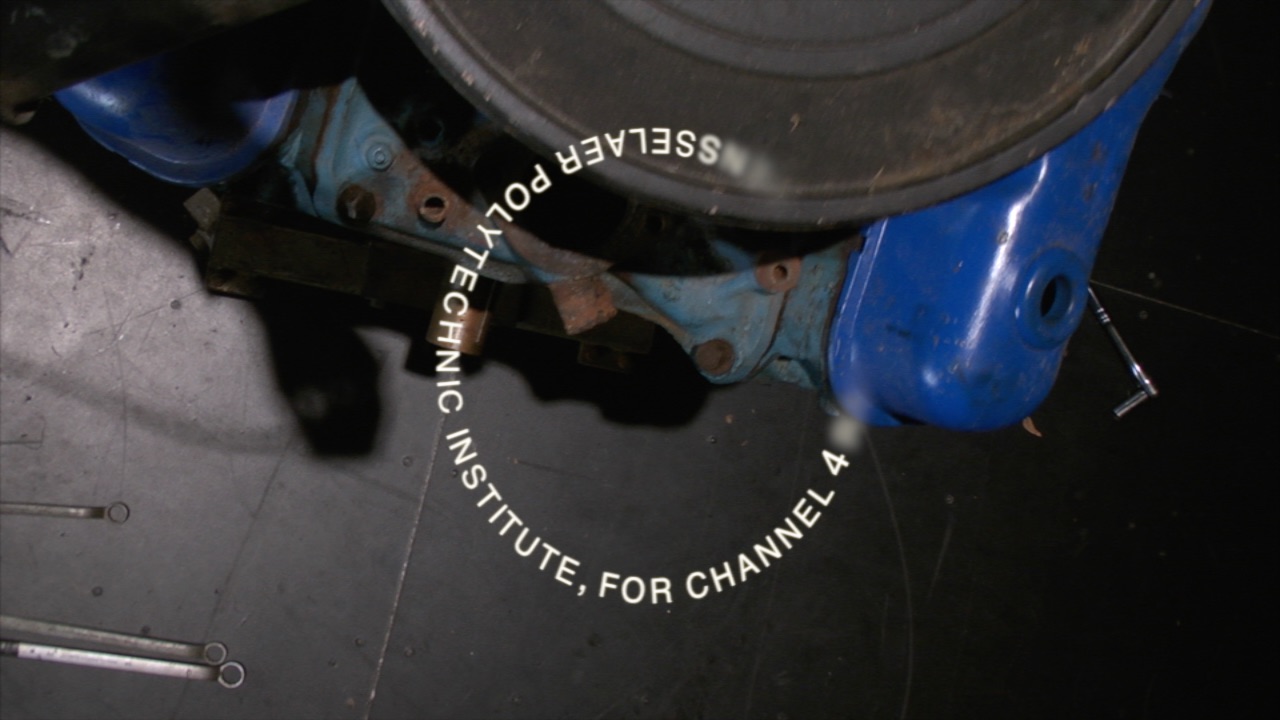