From 17 February until 15 April 2018, Kunstverein München presents 297 – an exhibition by Habima Fuchs in the Schaufenster am Hofgarten.

The sculptures, drawings, paintings, and installations of Habima Fuchs are the result of a earnest commitment to the discovery of the deep phenomena of life. Through close philosophical research and intensive analysis of religious and mythological iconography, Habima Fuchs generates hybrid forms that erase distinctions between tangible and intangible forms of being and appearance, accentuate the interrelation between entities and their environment, and syncretize some points of understanding from different cultural traditions.

The title 297 refers to the coincidental amount of hours Habima Fuchs recently spent in ‘service’ at the gothic St. Barbara’s cathedral in Kutná Hora — which allowed for sustained contemplation on how sacred sites can operate as vehicles for an inner journey. In her new installation in the Schaufenster, drawings, sculpture, and other elements are combined, pointing to the fundamental relationship and similarity between the human body and such buildings, in both shape and aim. 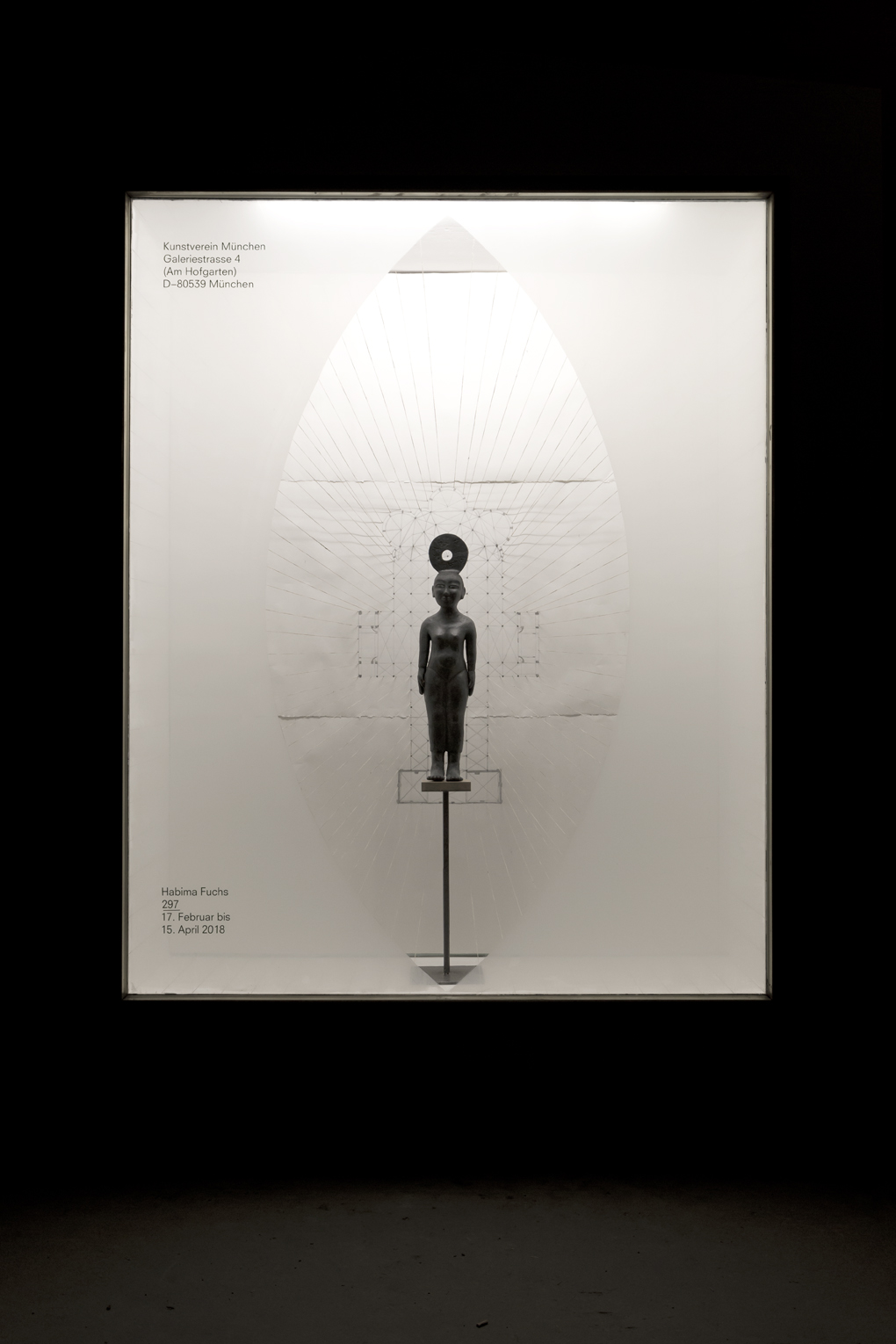 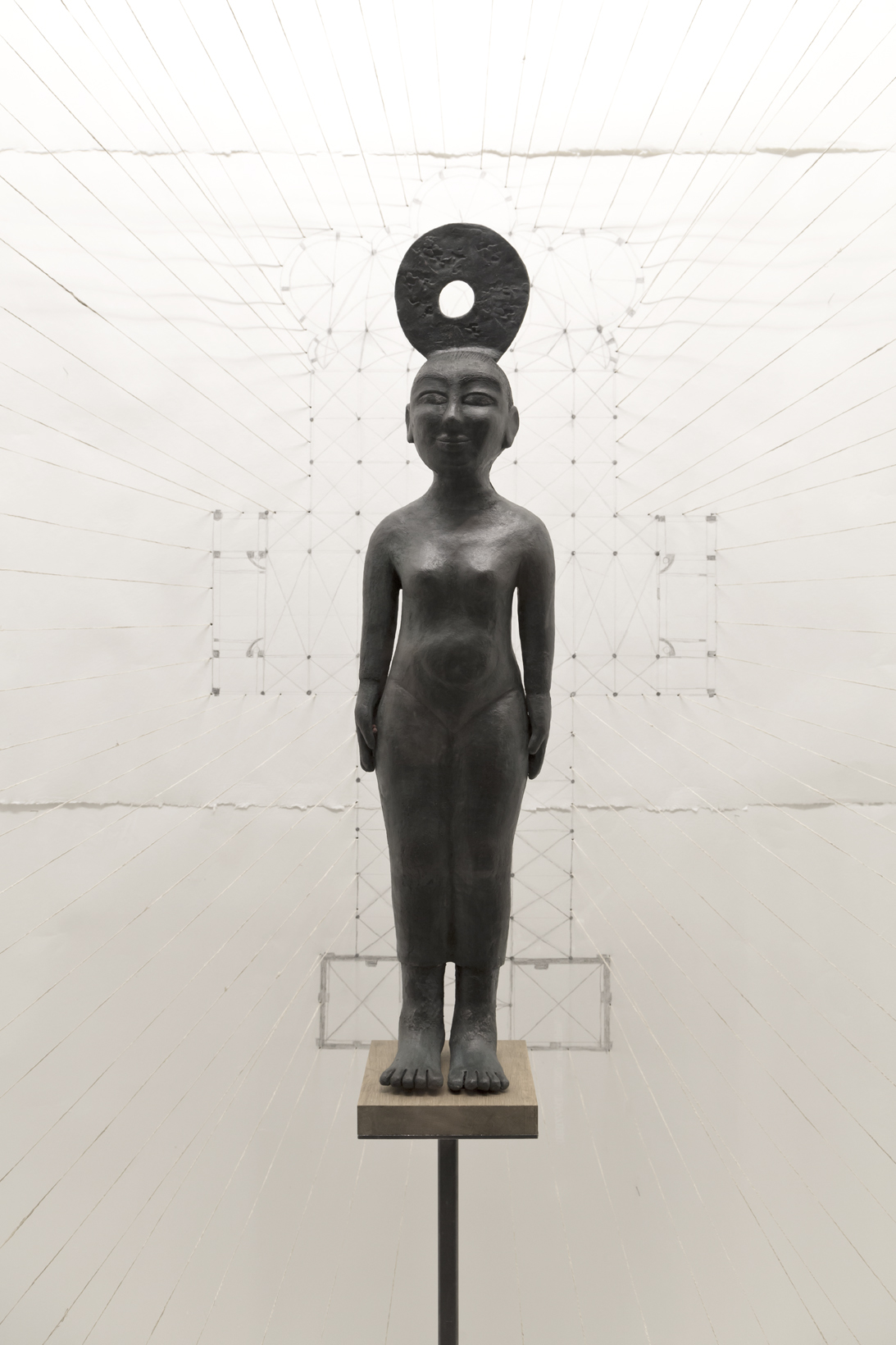 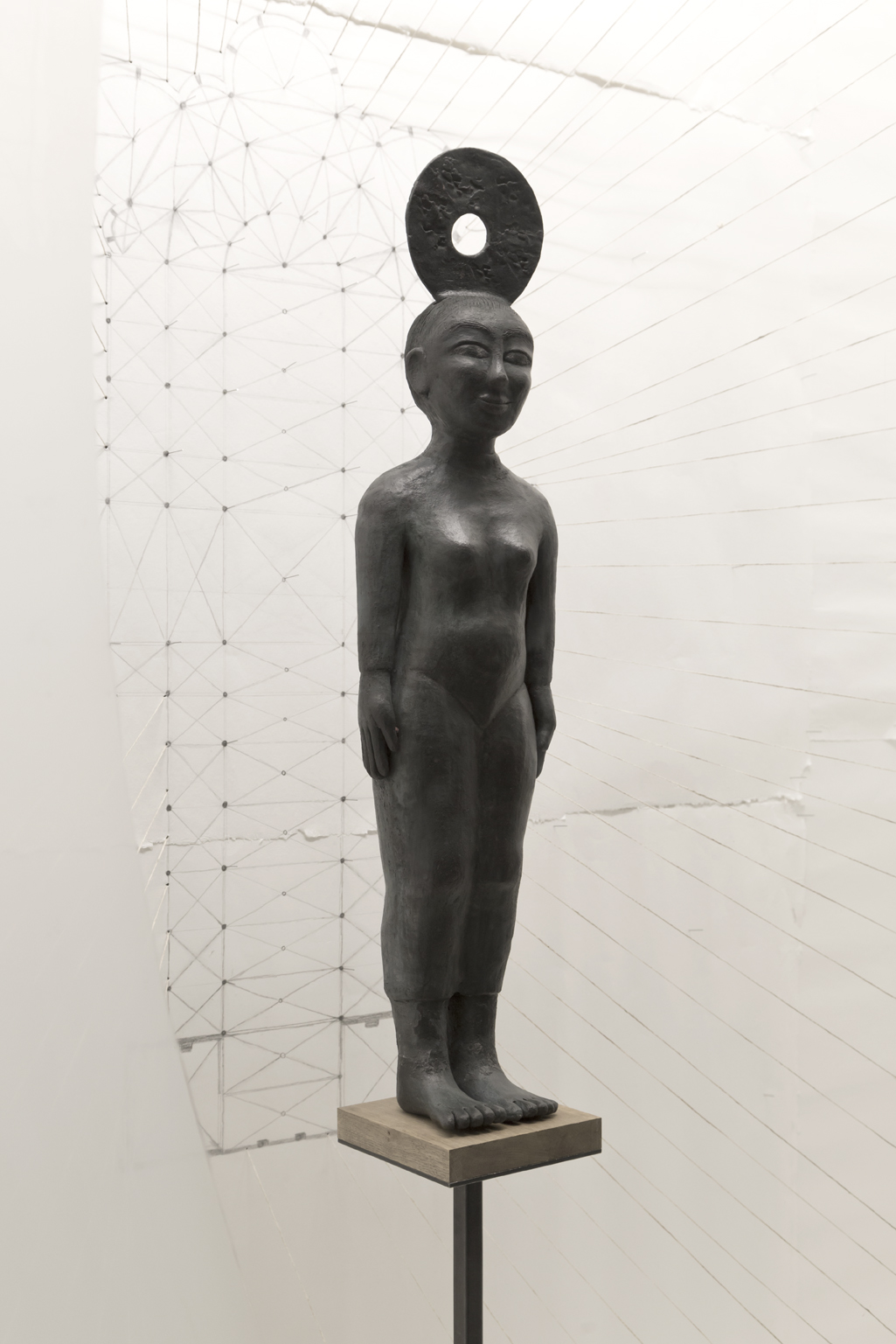 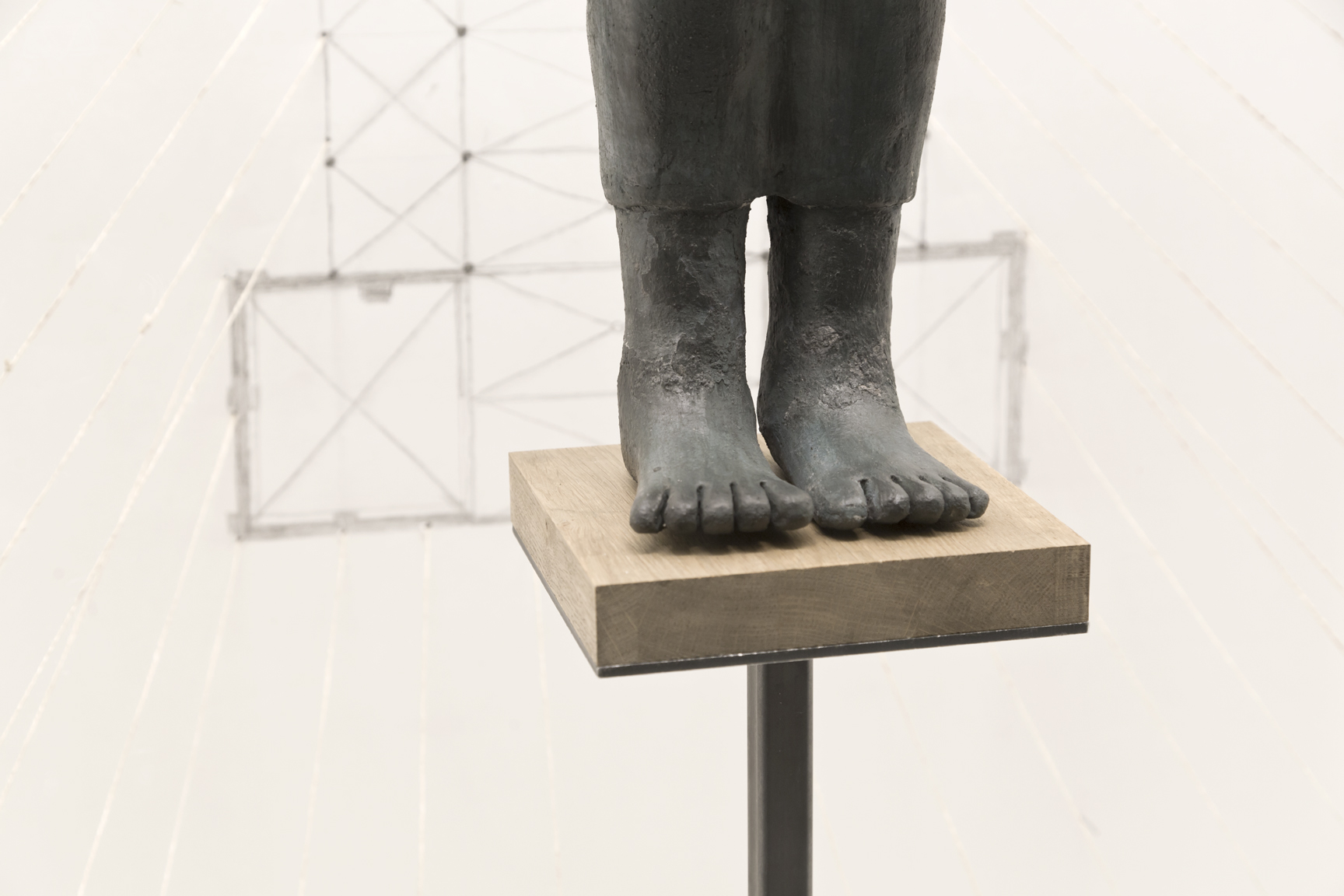 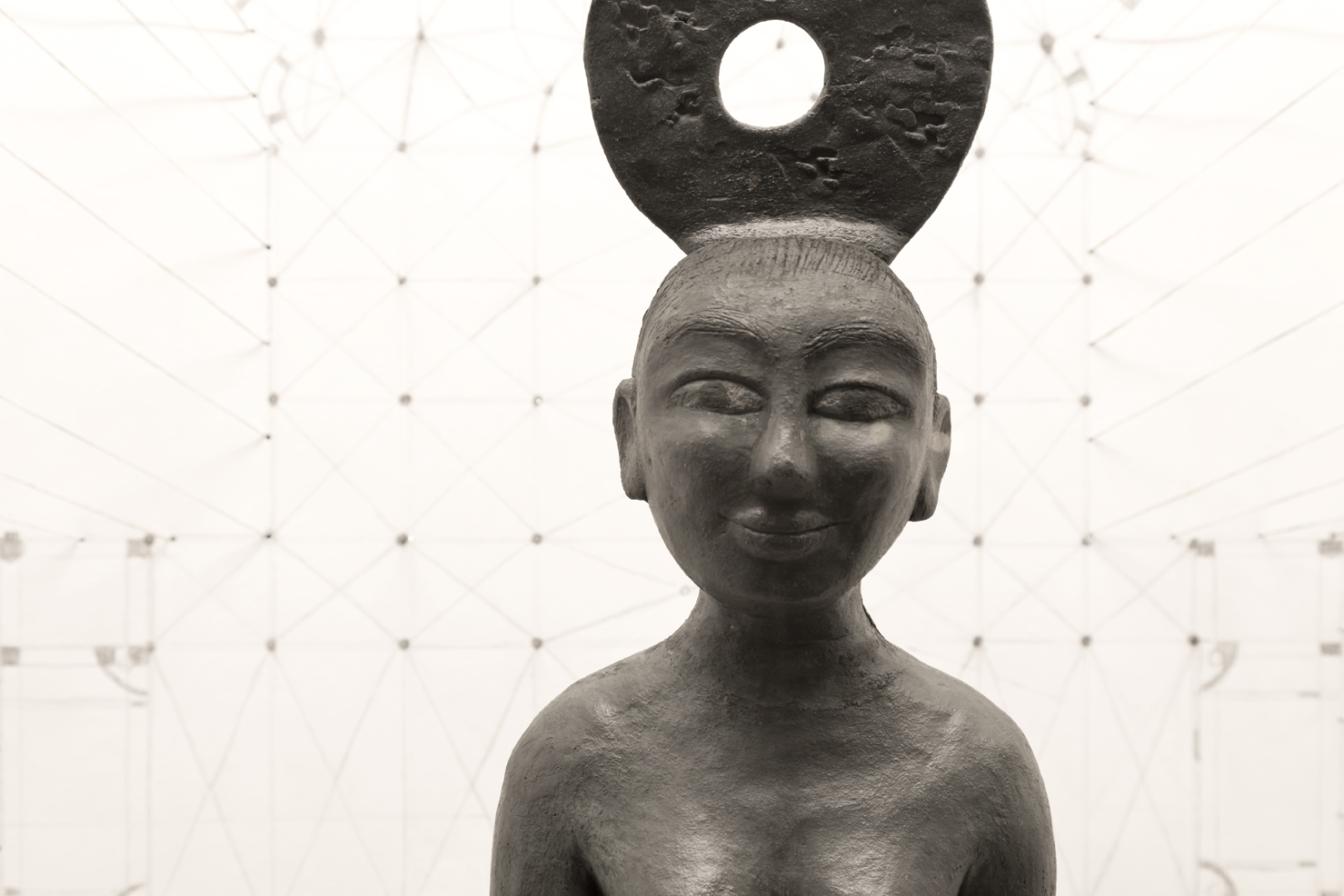 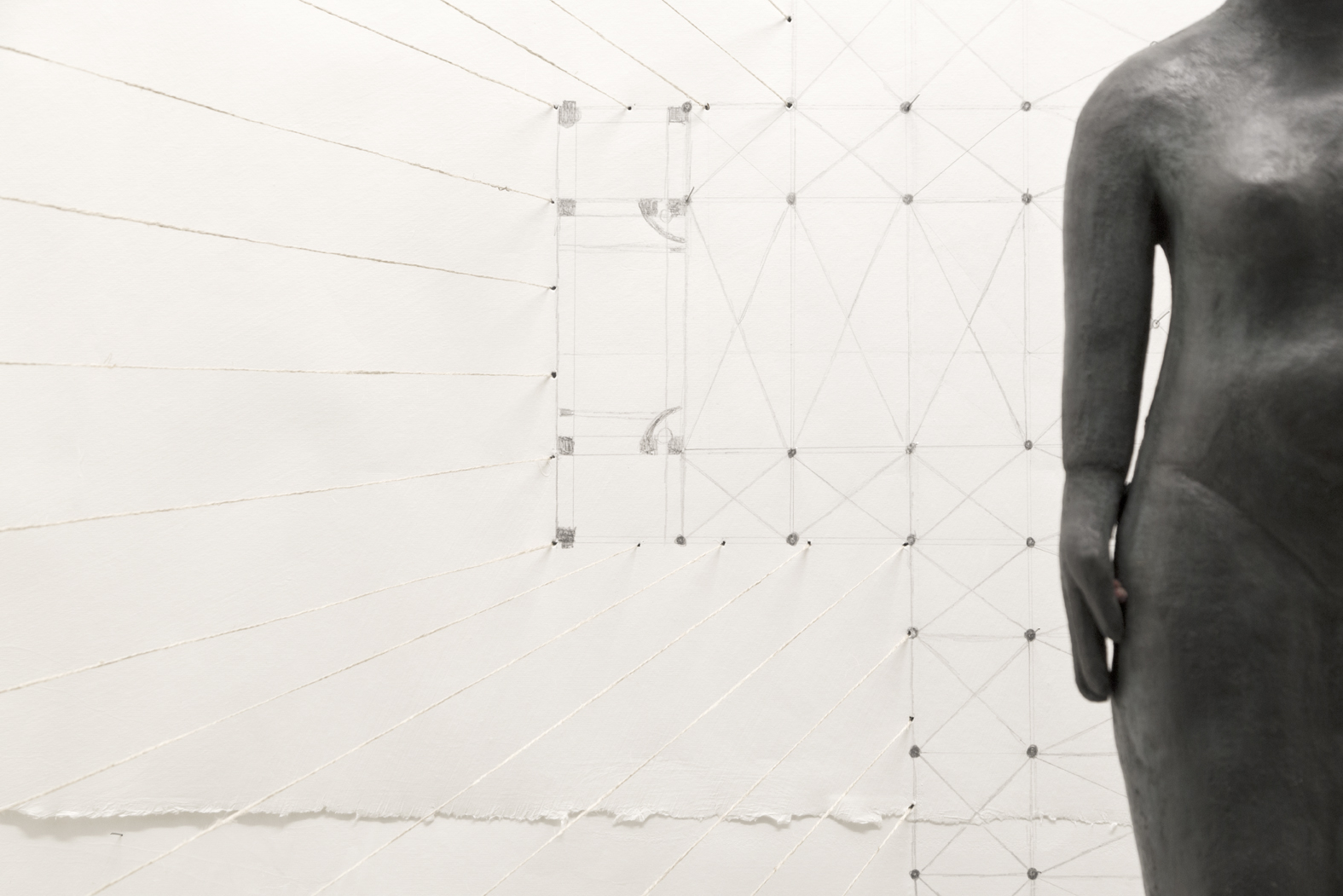 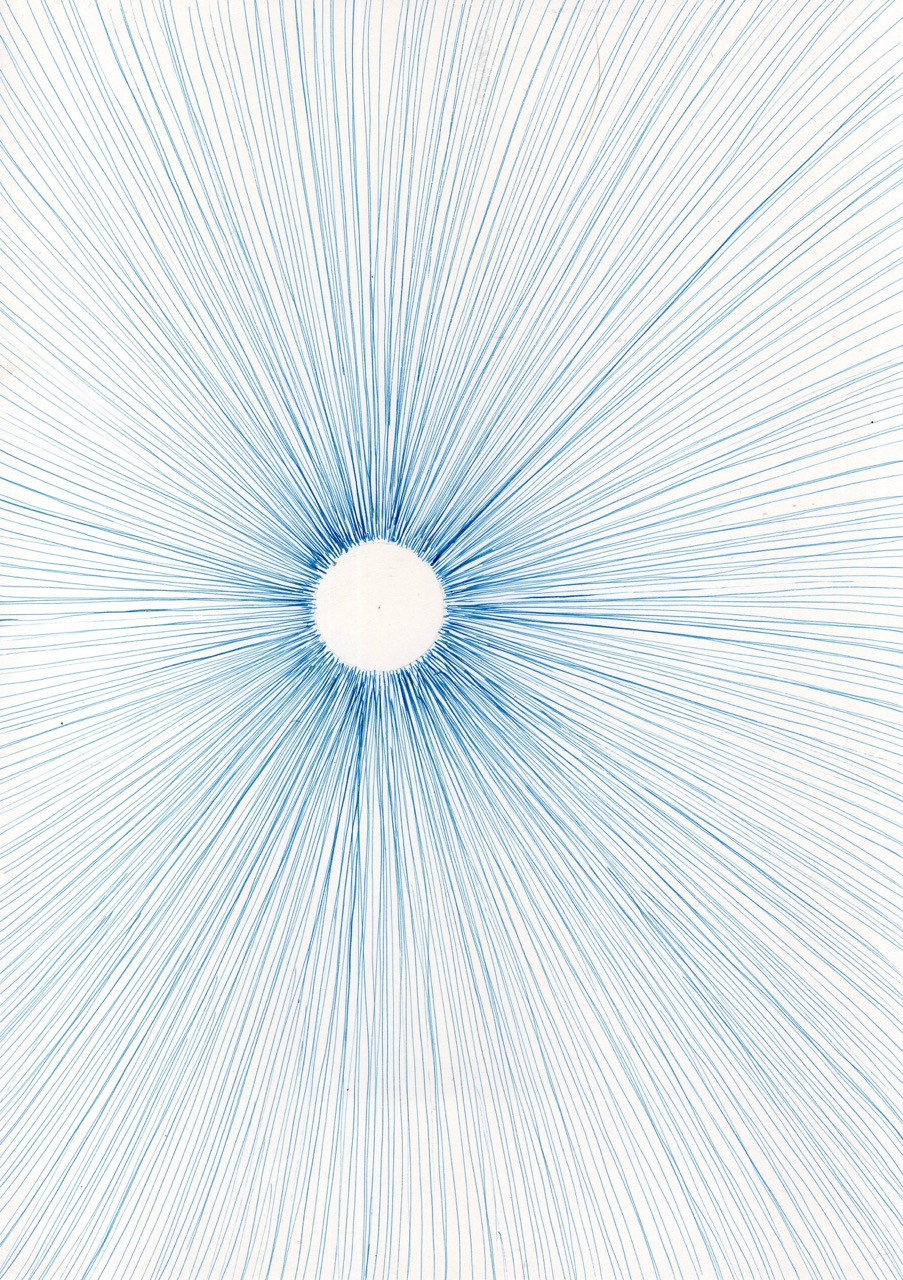 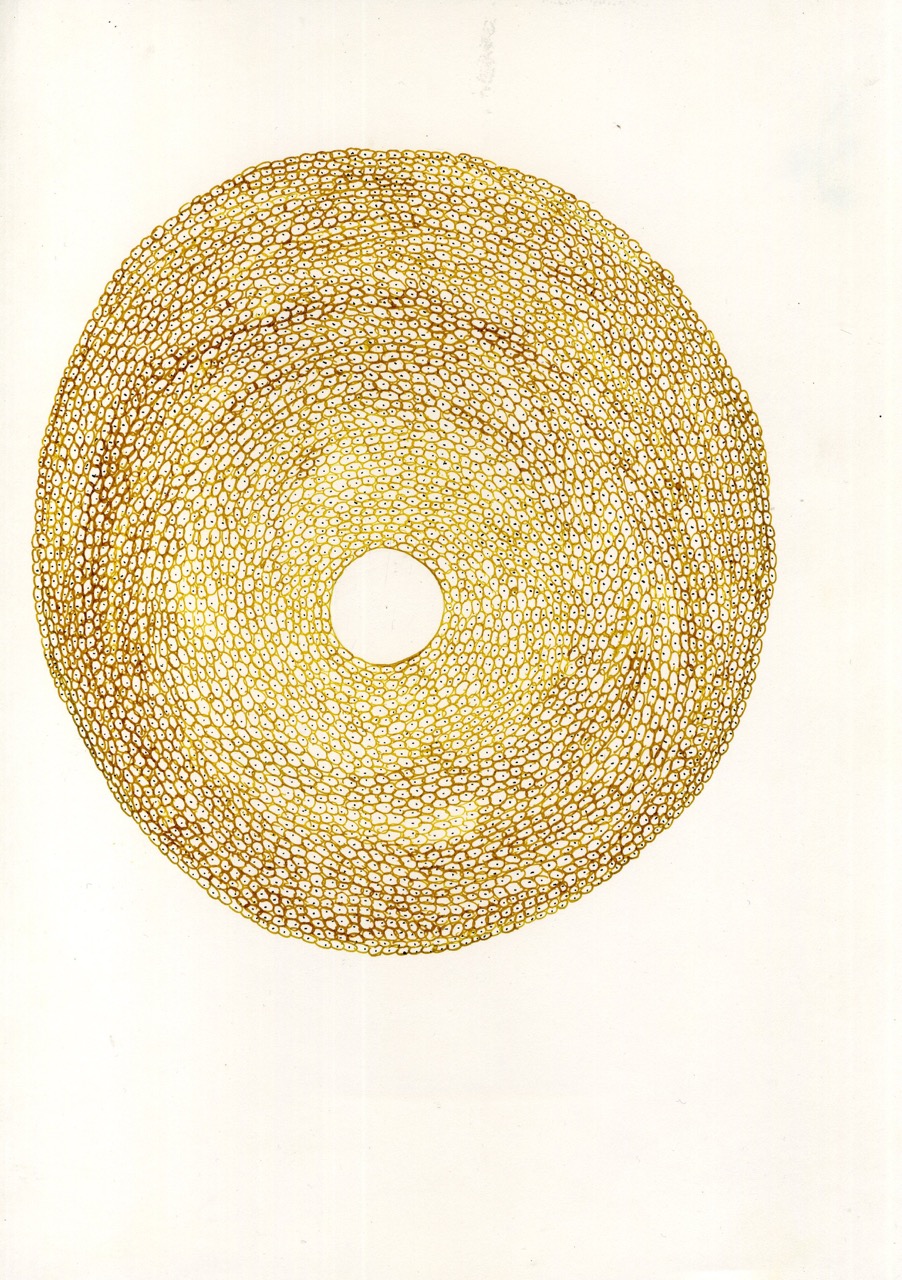 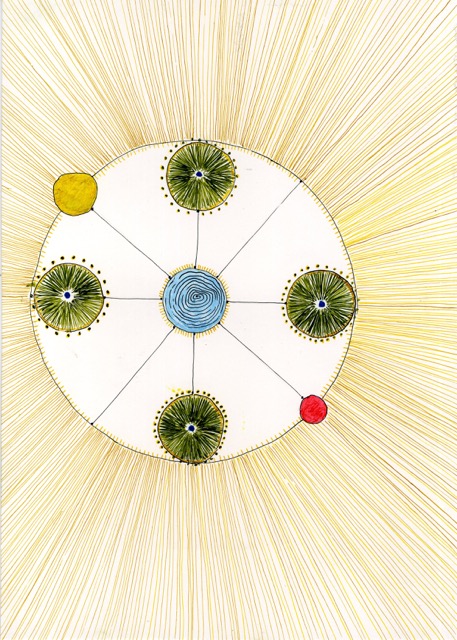