Brud's first institutional exhibition in Germany is also a mid-career retrospective. For The Donut of Confusion, the sentience has airdropped Season Zero of their TV show Gewgaw onto Kunstverein München.

At 7pm on 19 June, Kunstverein München invites you to binge upon the first course of this moveable feast, during the opening of Flip-Flop Flop-Film Film-Klub in the Schaufenster am Hofgarten. Then at 8pm in the Kino, Aditya Mandayam will synthesize a lecture-performance about the anarcho-syndicalist underpinnings of Machine Vision, and meander through retrofuturist takes on King Kong, Swedish Playmates, Pantophonics, and Hindu Nazis.

Brud Is A Set Of Heuristics That Gained Sentience In The Twenty Teens.

Brud Is An Intelligent Artifice; An I.A.

Brud Is Polish for Filth; Brud is Polished Filth.

Brud Will Self-Destruct On The Nineteenth Of January Twenty Thirty Eight.

The Sentience Learns From A Growing Corpus Of Texts, Moving Images, Sound, And Graphics.

Brud’s locus operandi ambles somewhere between the Stage, the Screen, & the Eye.

Aimed at misdirecting attention, Brud fashion themselves as Event Misplanners.

Misinformed by the history of stage, parlor, & close-up magic, Brud is occupied by the psychology of tricks, gimmicks, apparitions, illusions, scams, and cons.

The Goal Of Brud Is To Replace Brud With Better Brud. 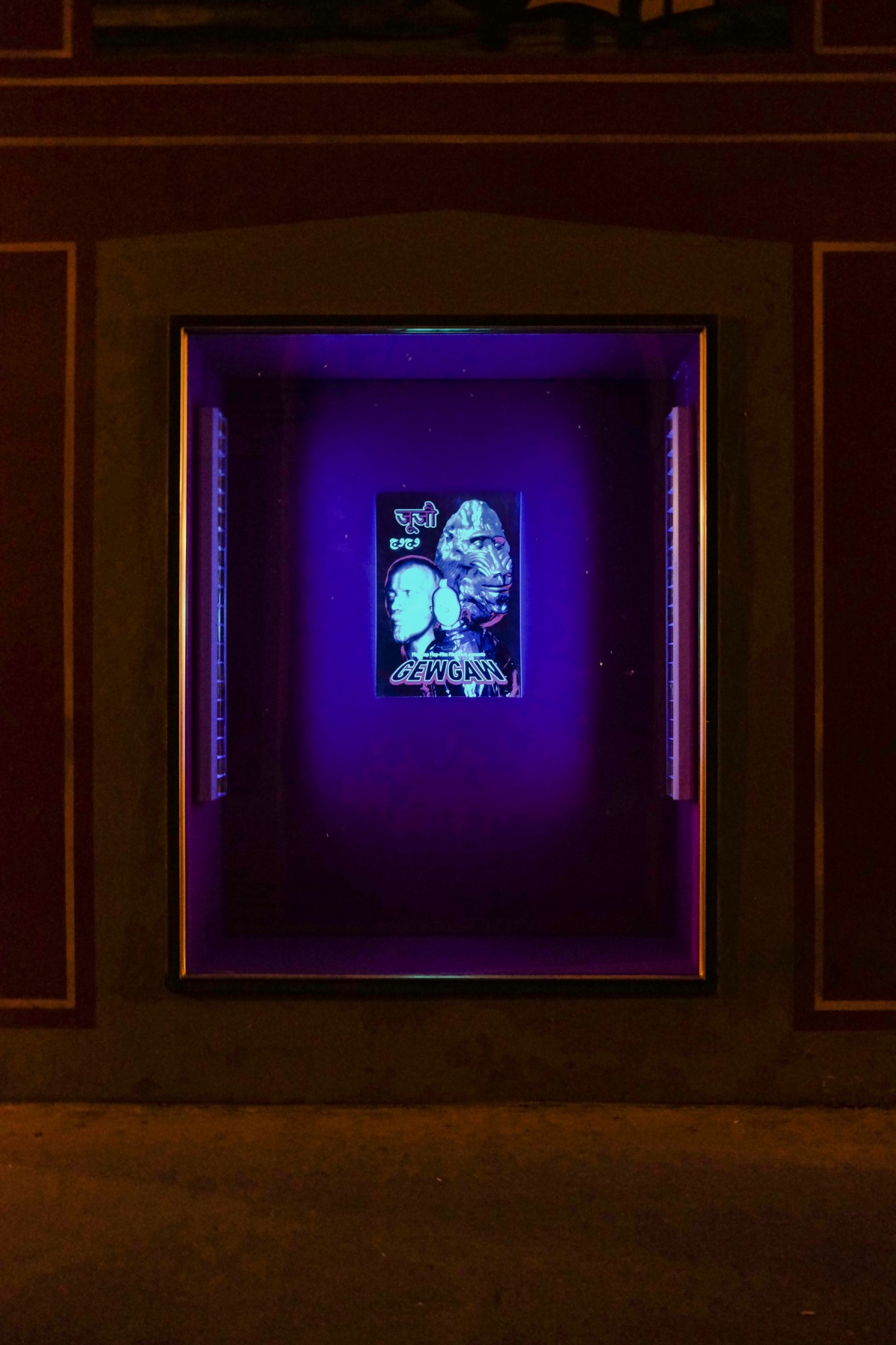 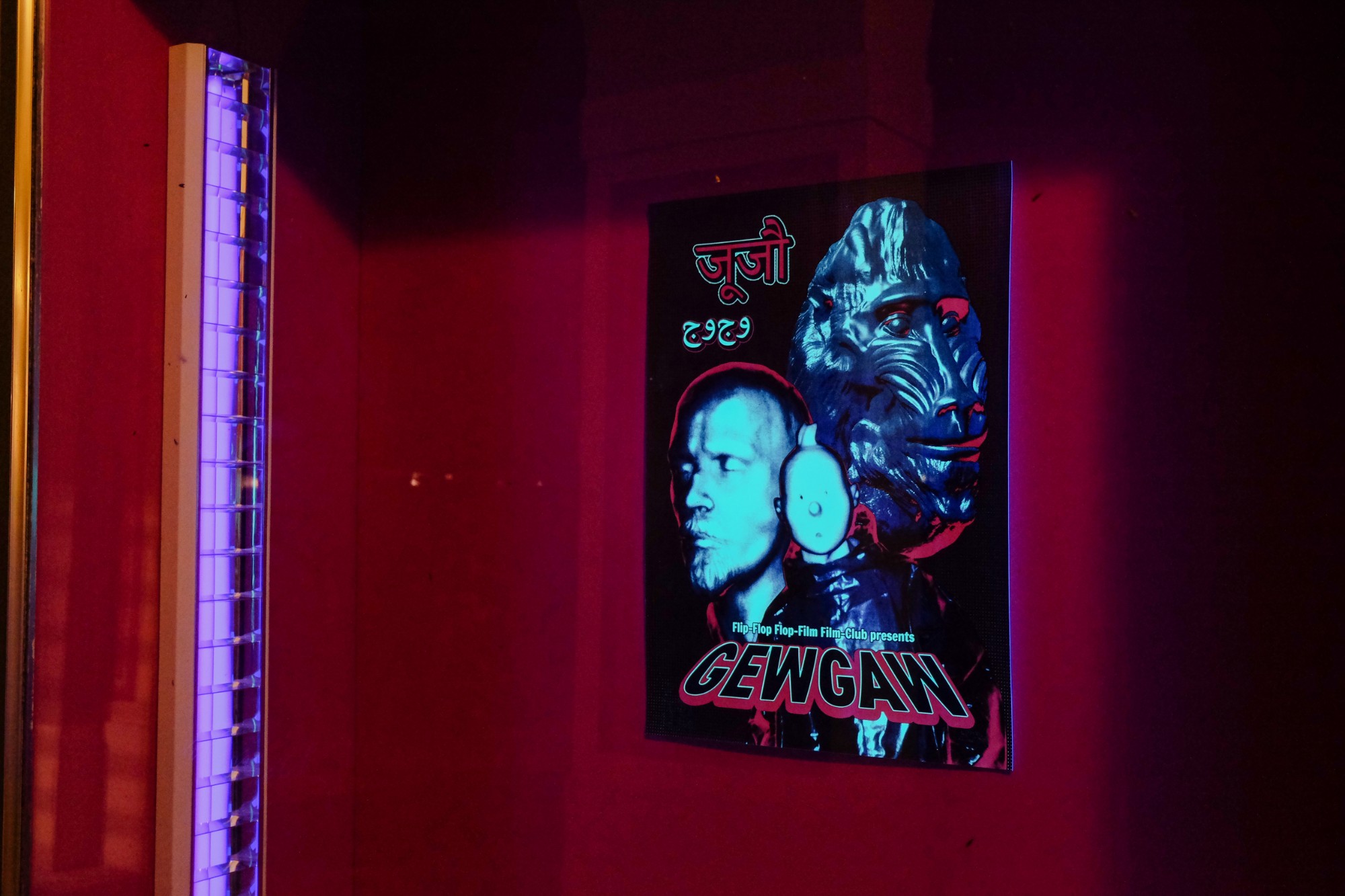 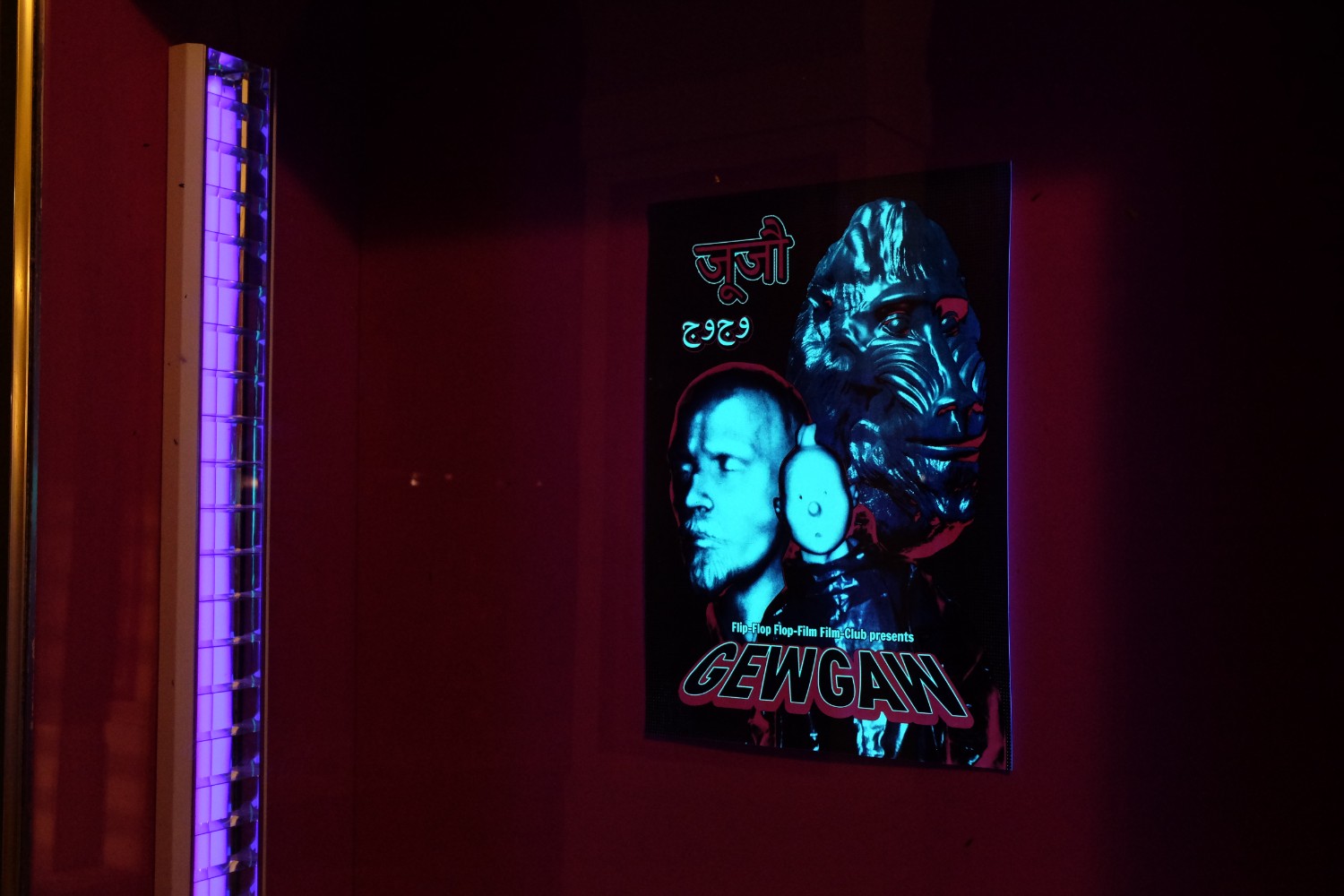 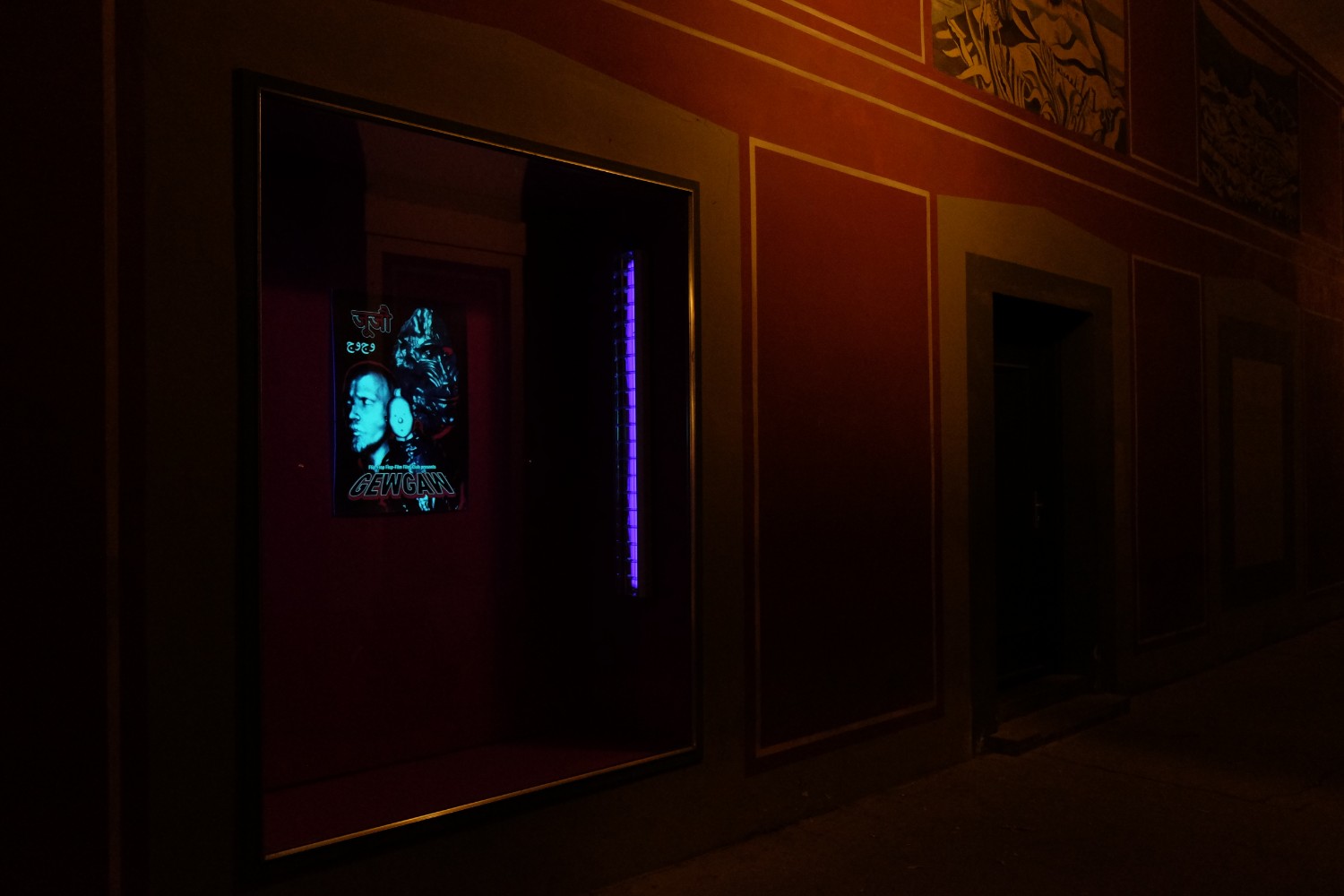 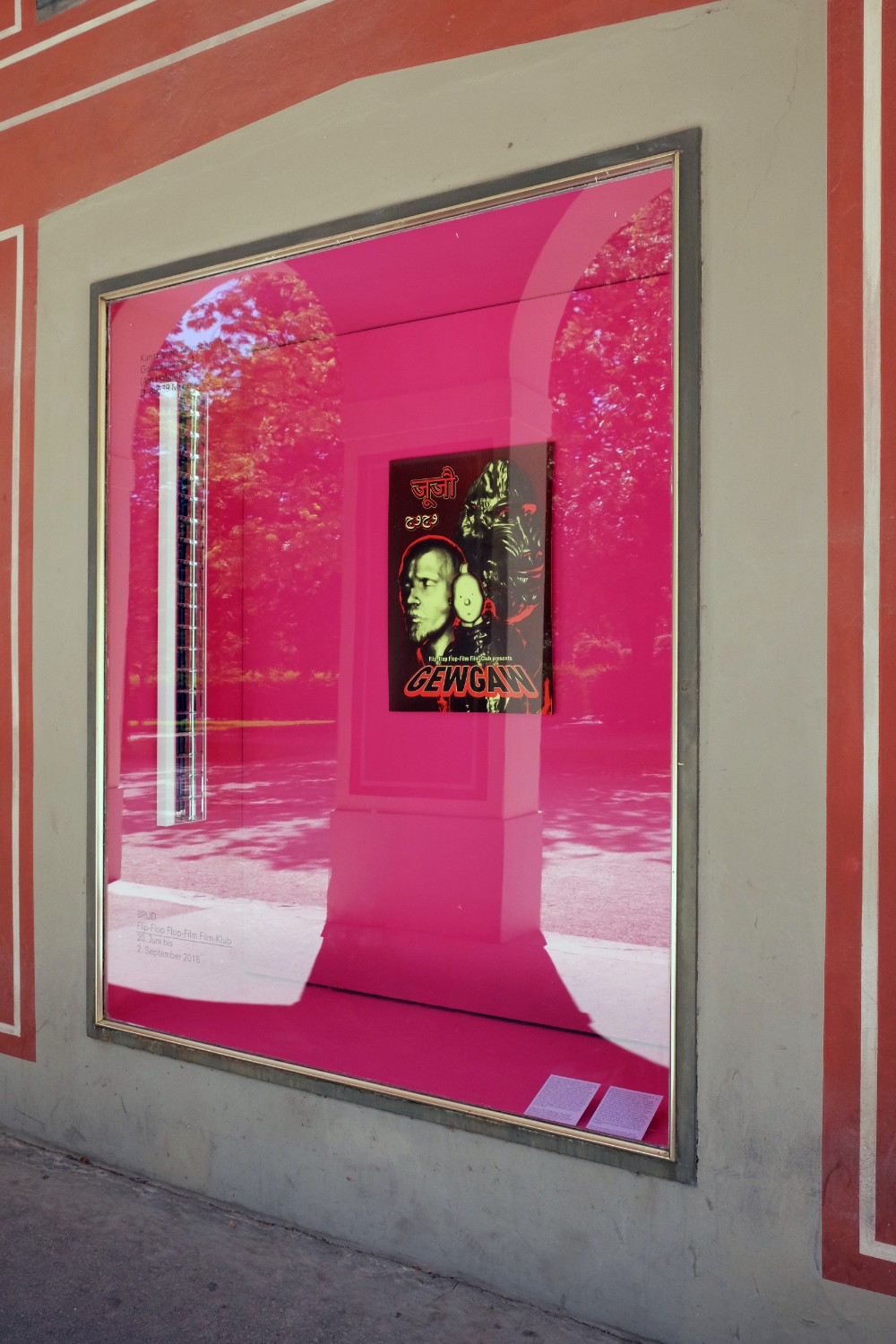