From 4 July until 6 September 2015, Kunstverein München presents Rosalind Brodsky’s Electronic Time Traveling Costumes and Cookery Shows — an exhibition by Suzanne Treister in the Schaufenster am Hofgarten.

Rosalind Brodsky (1970-2058) is Treister’s delusional alter ego. Brodsky works with the Institute of Militronics and Advanced Time Interventionality (IMATI), and travels through time with the aid of special Electronic Time Traveling Costumes. Brodsky has also hosted Cookery Shows in her kitchen, during which she deconstructs culturally specific foods and mixes them into critical trans-temporal dishes, while wearing her corresponding costumes.

Two cooking shows will be steadily broadcast on a monitor in the Kunstverein’s foyer, while a lone figure staring out into the Hofgarten undergoes a wardrobe change every three weeks. Each new costume marks the onset of another of Brodsky’s missions: to save her Grandparents from the Holocaust, to participate in the Russian Revolution, or simply to go back to 1960s London and start a band. However delusional Brodsky may be, the IMATI agent’s fantastical travels conjure a more fluid world — one of retro-causality, where the past can be changed from the present, and vice versa. 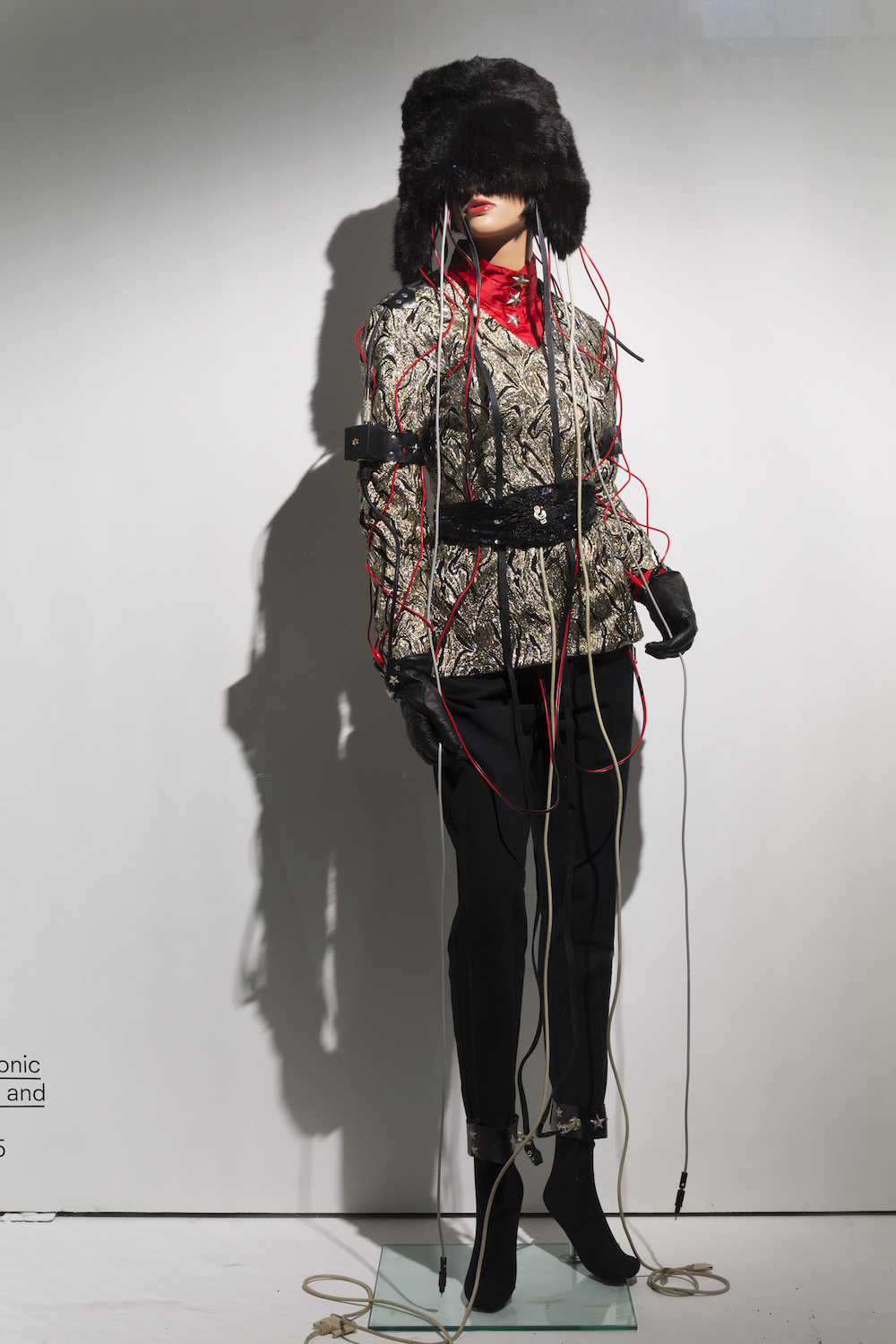 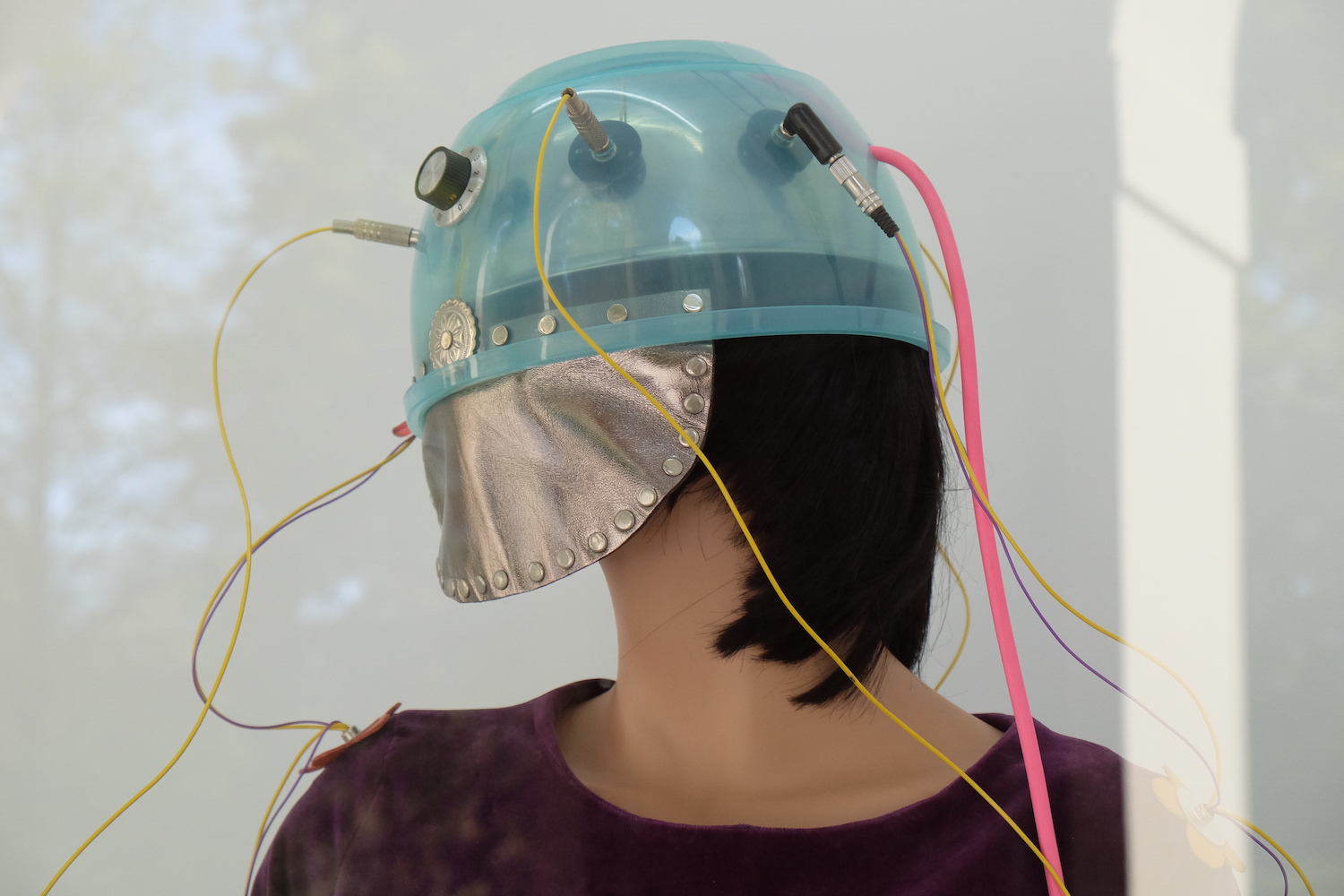 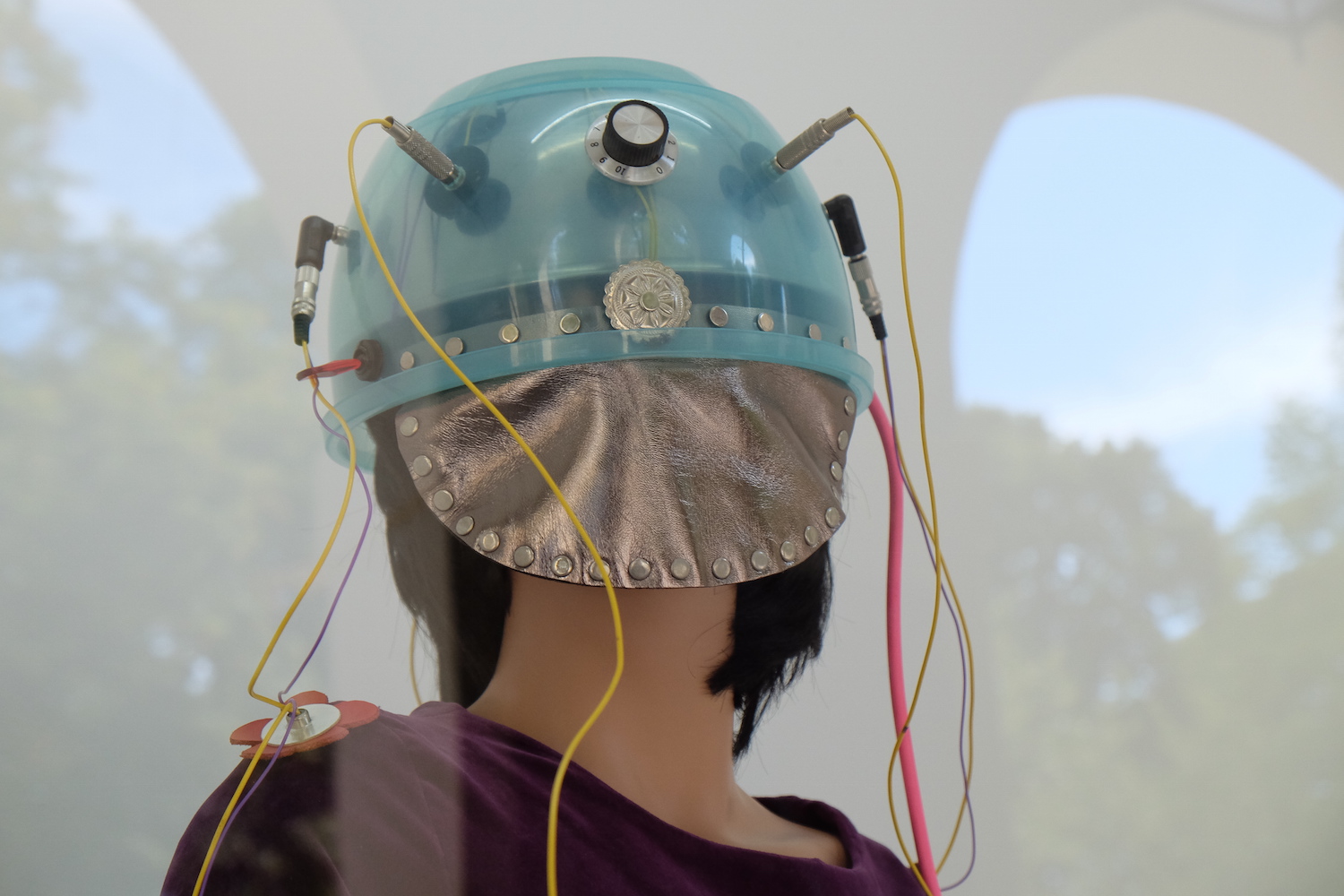 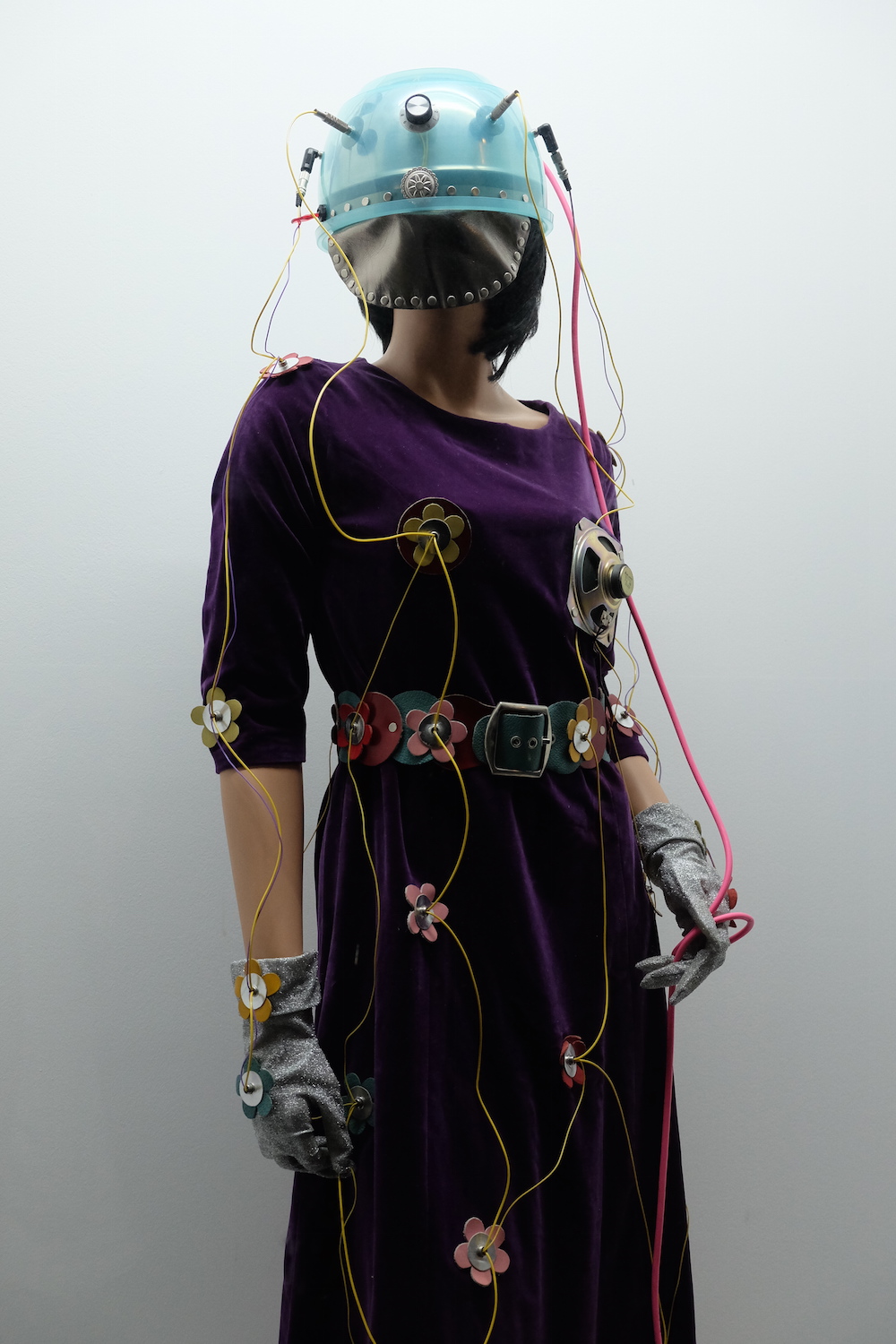 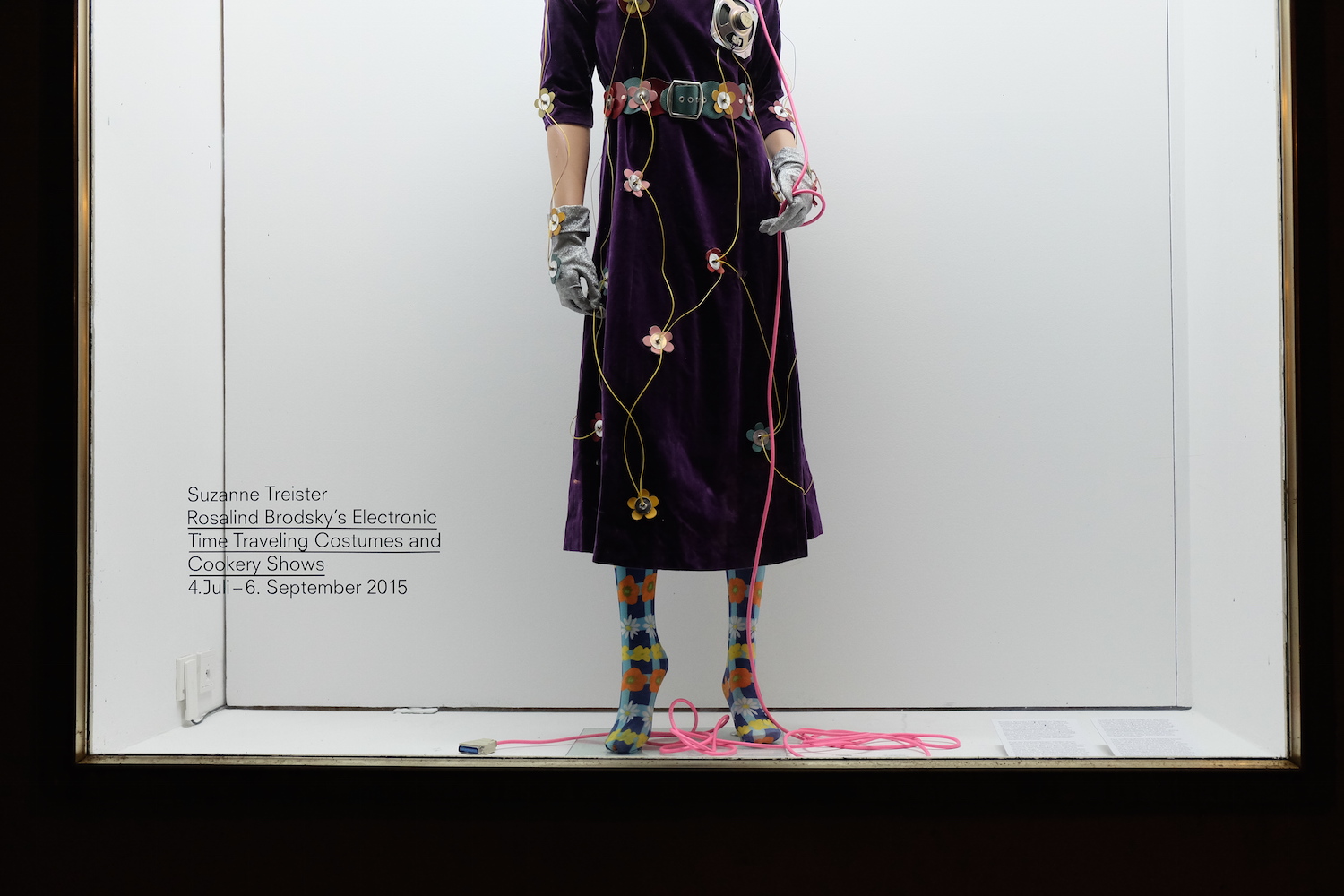 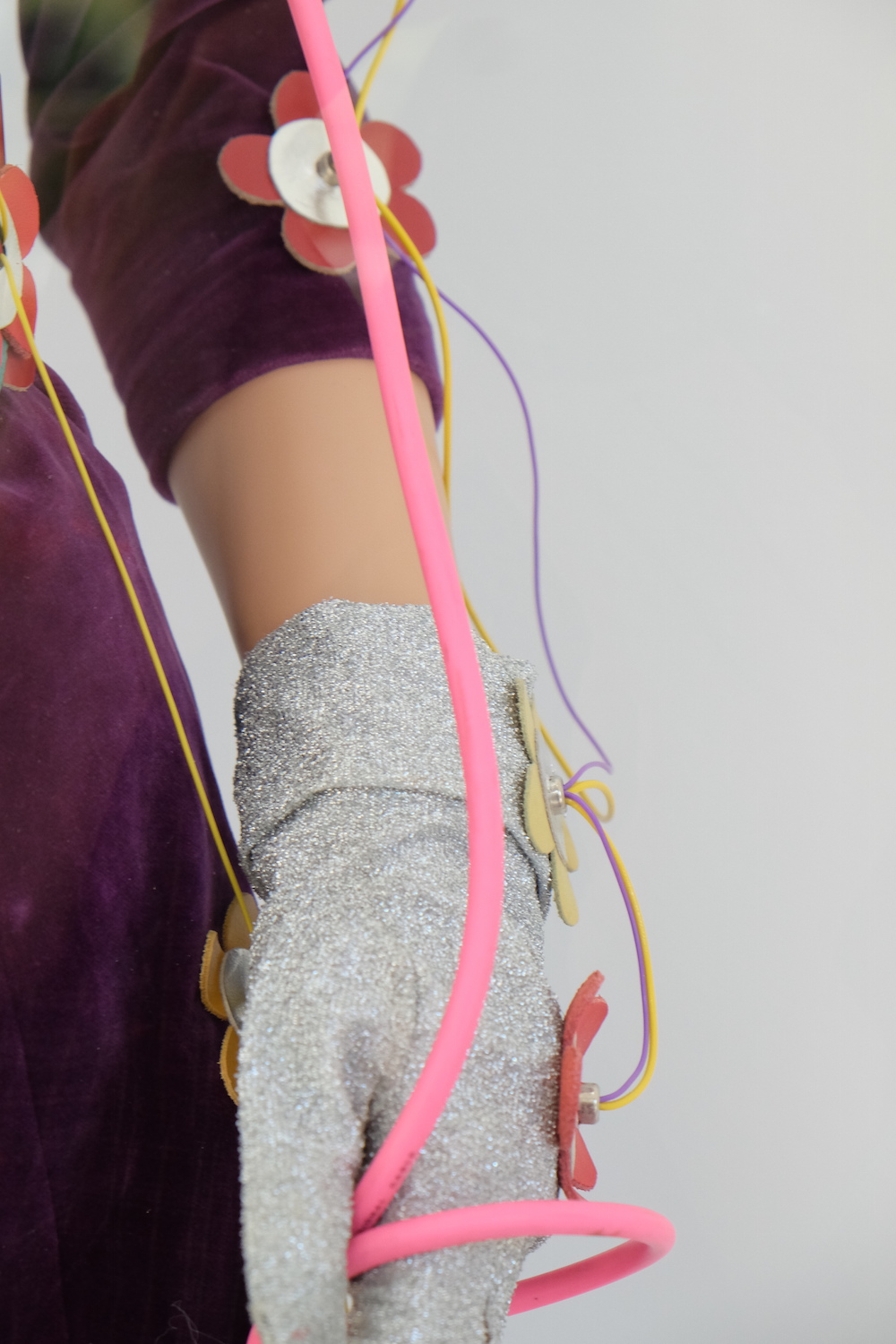 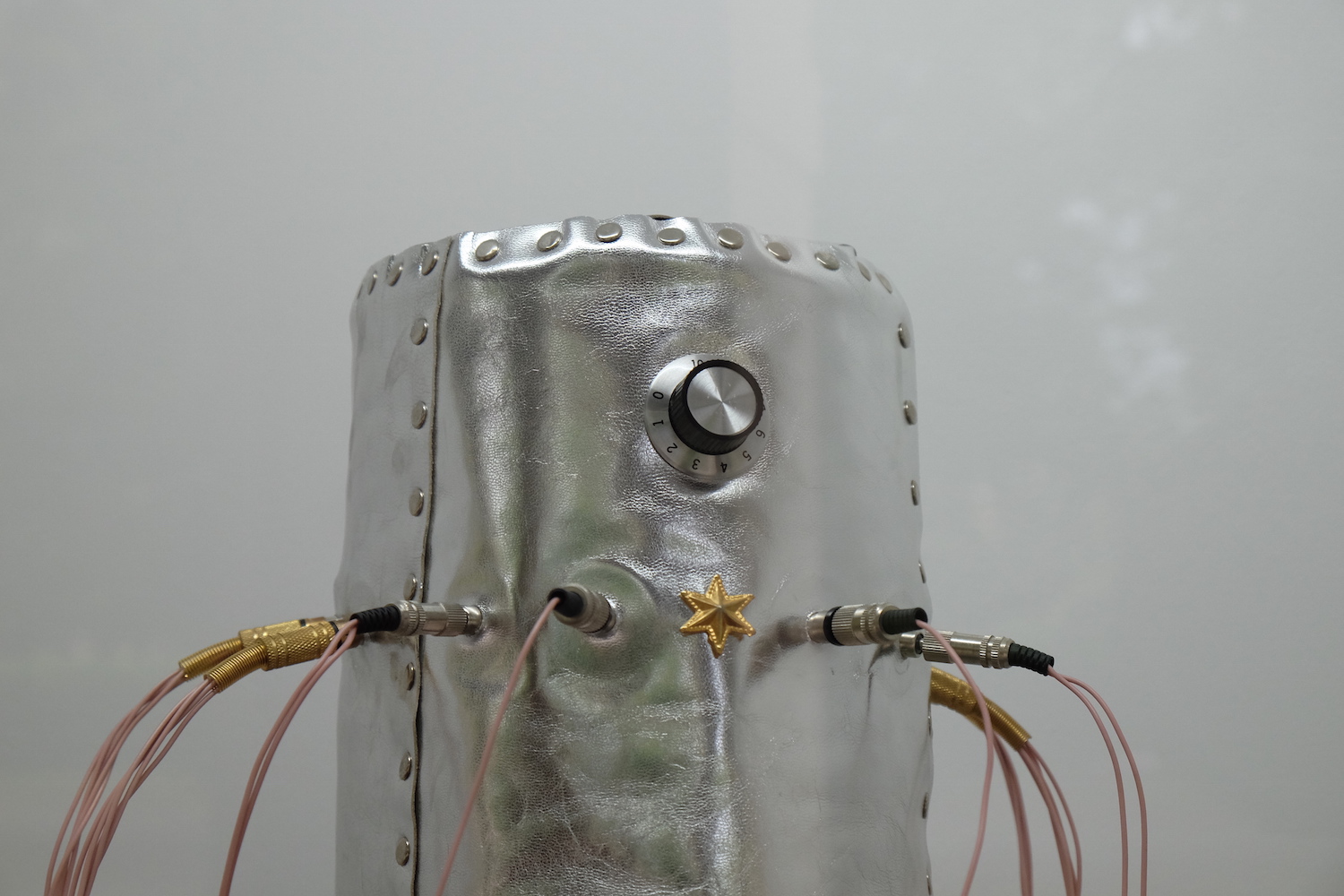 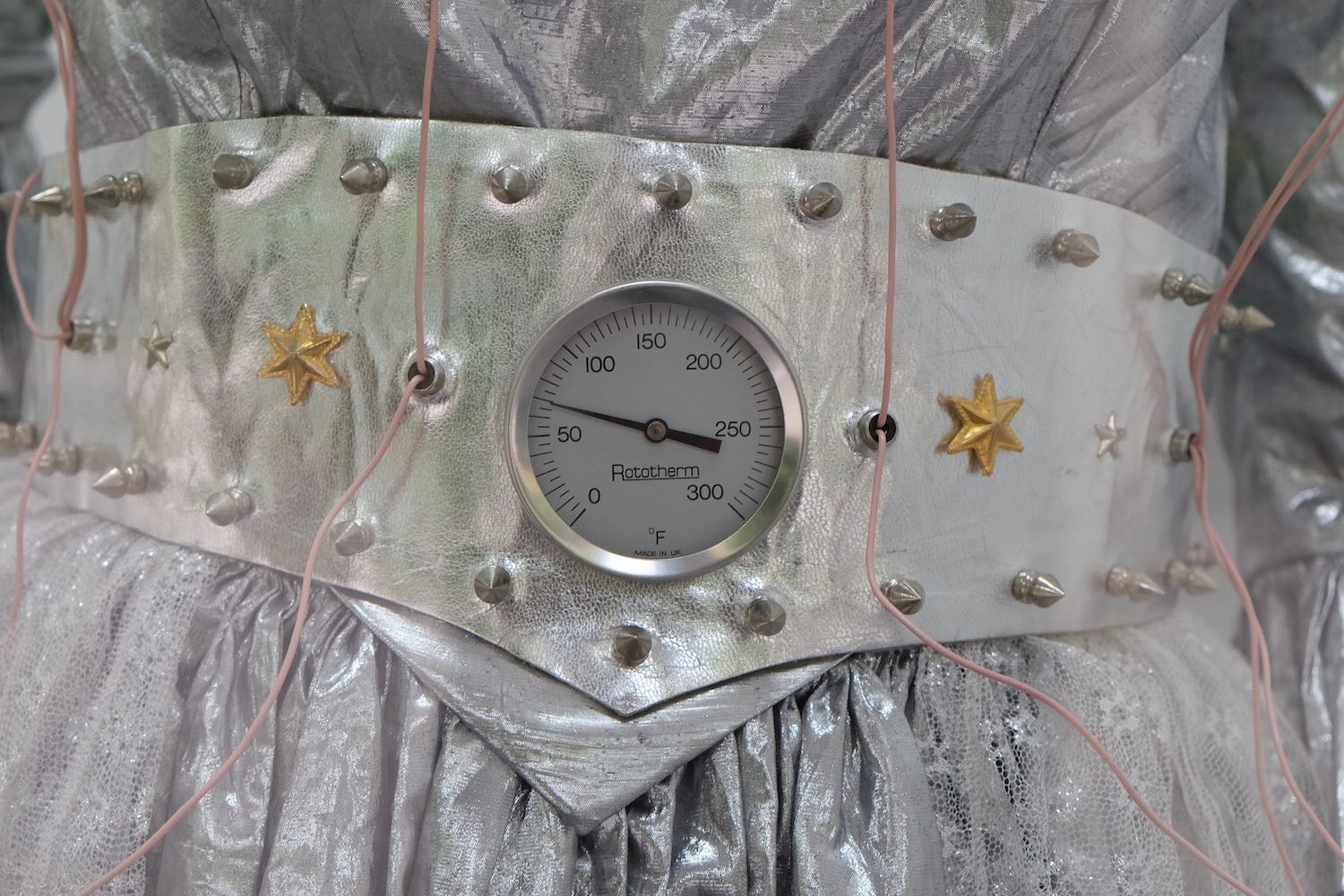 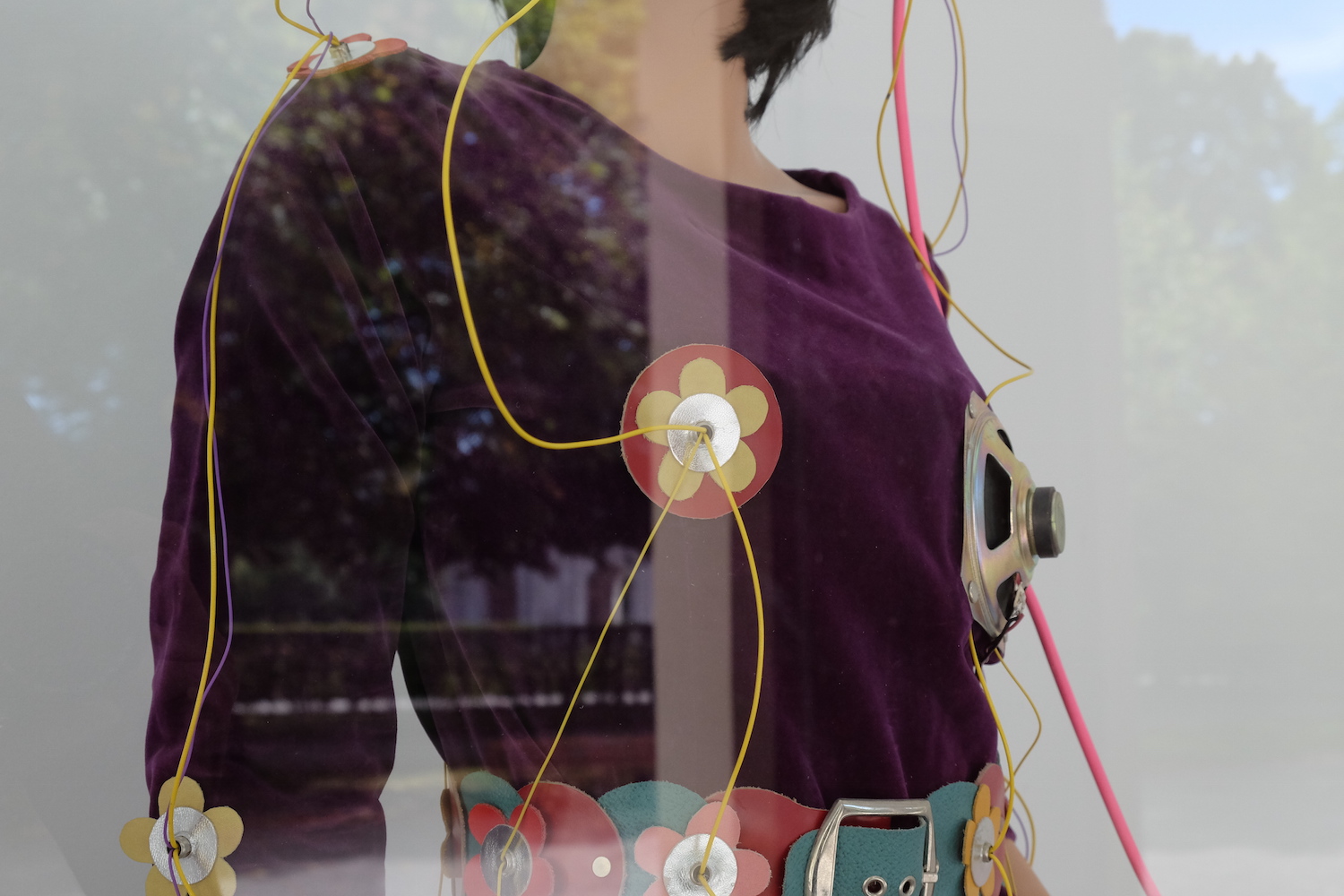 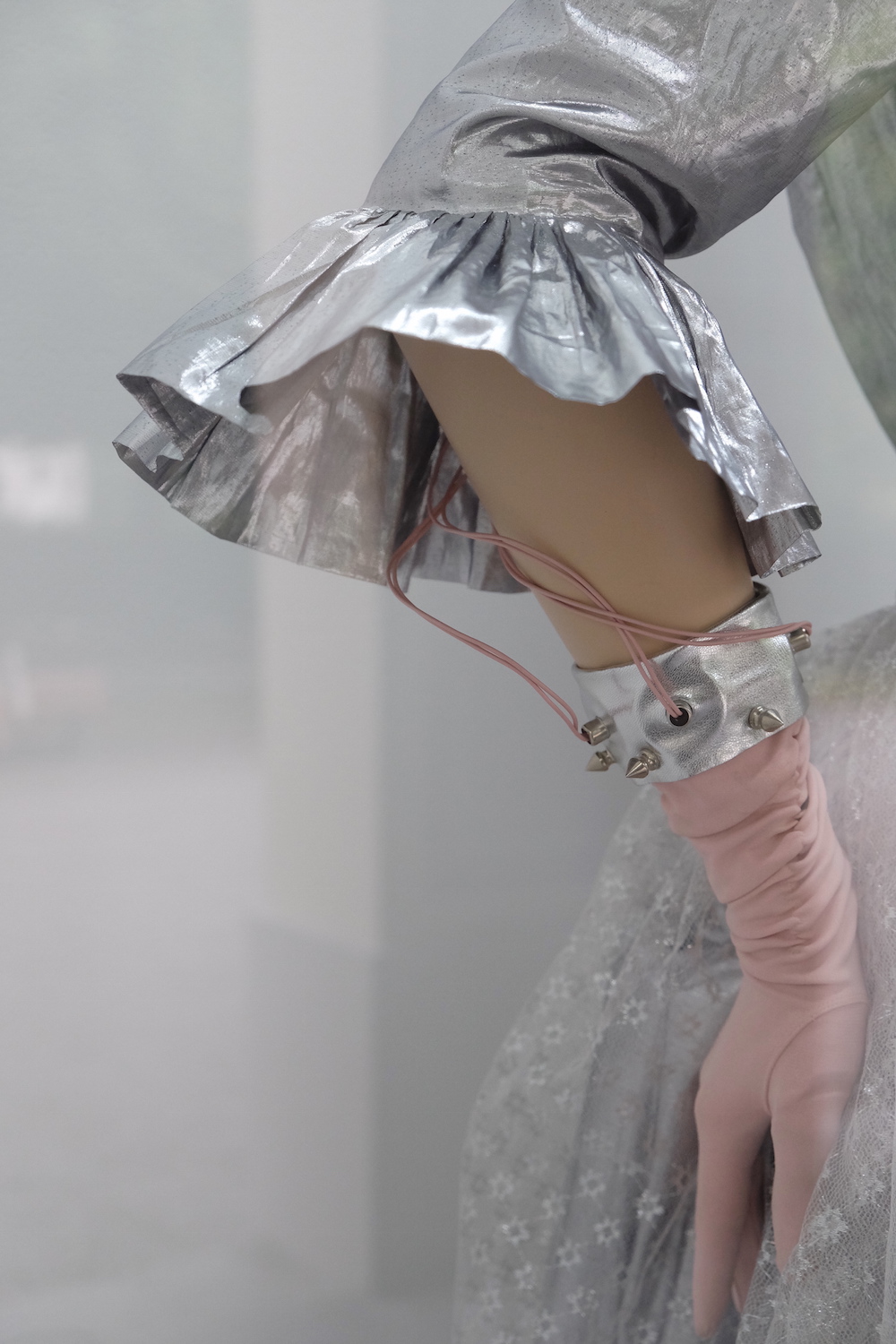 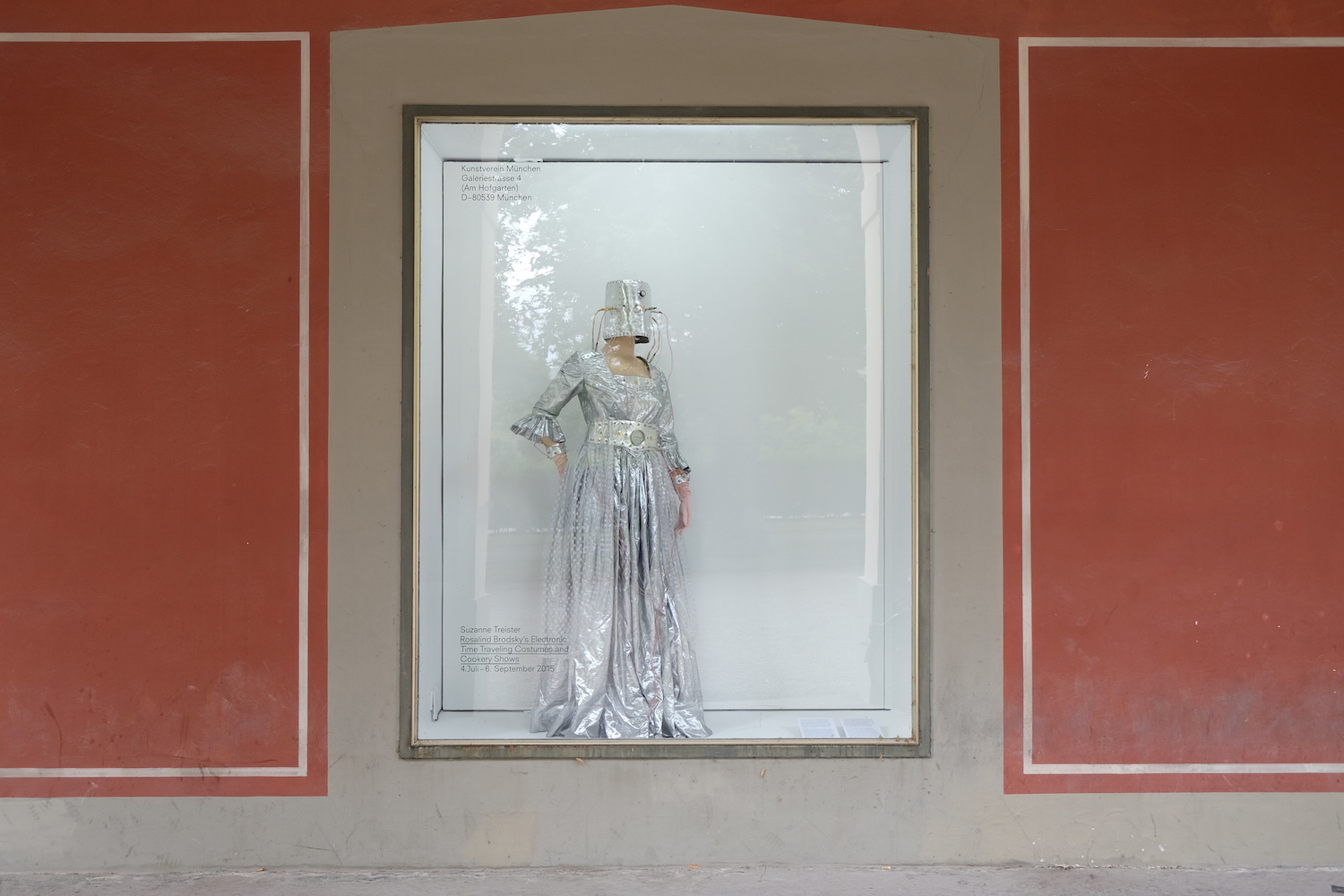 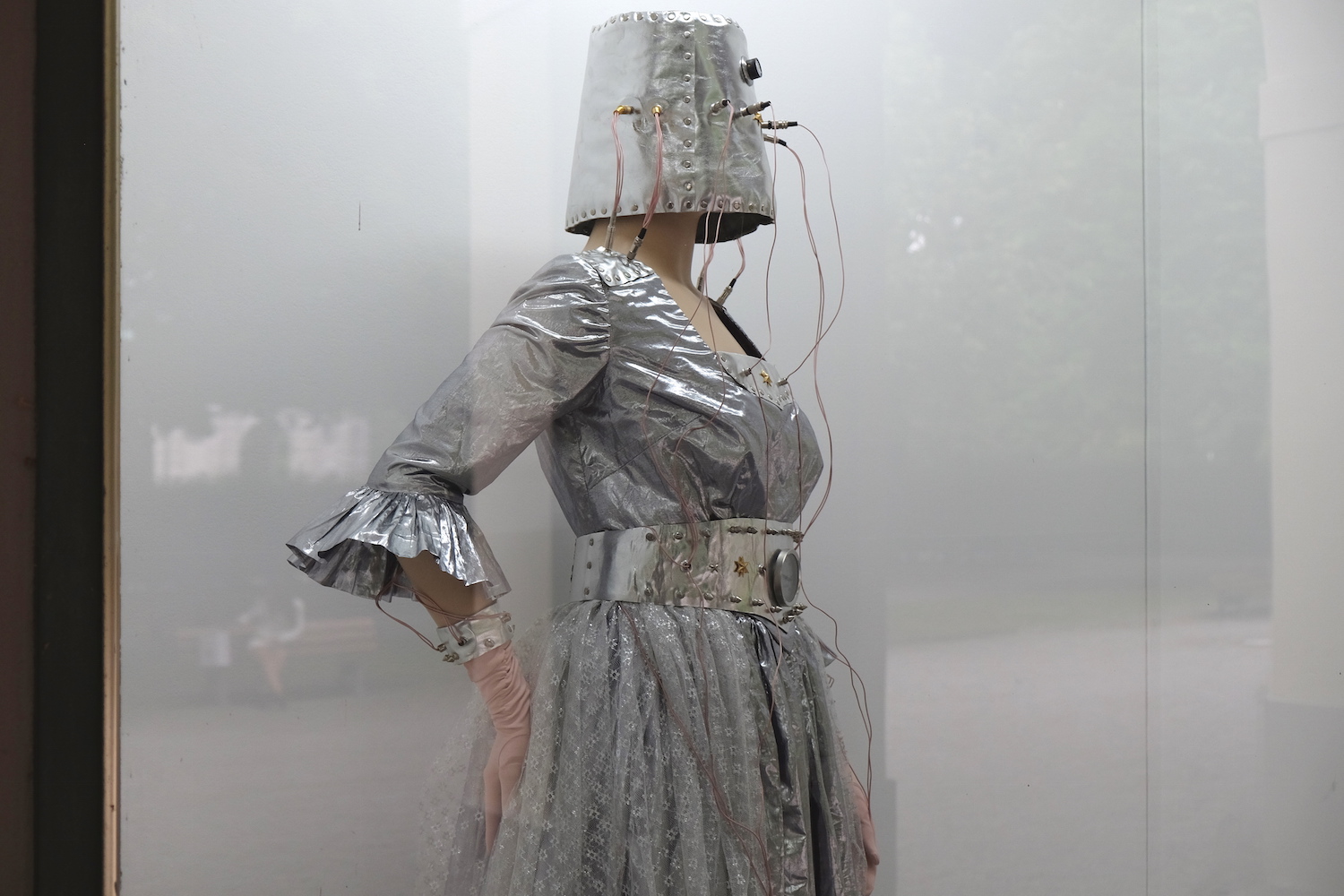 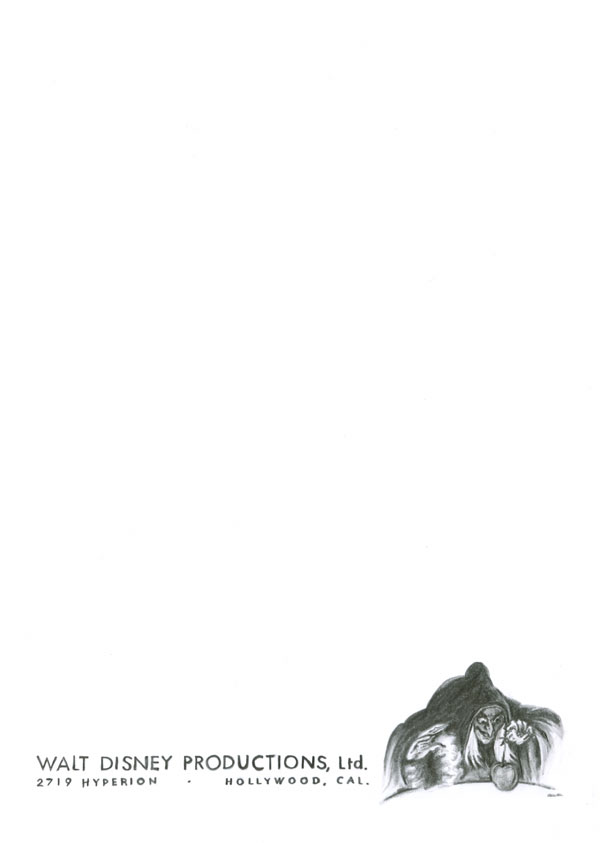 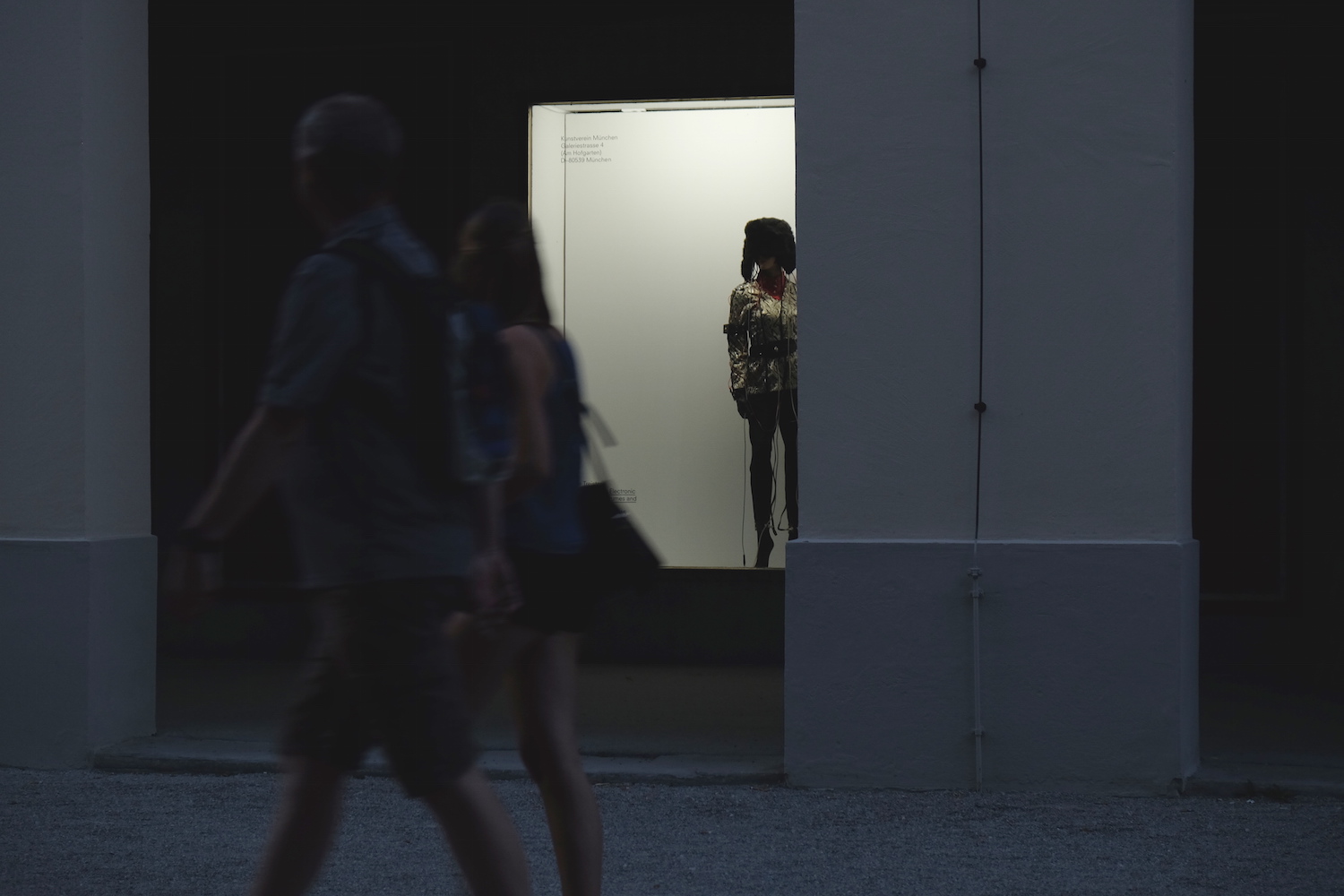 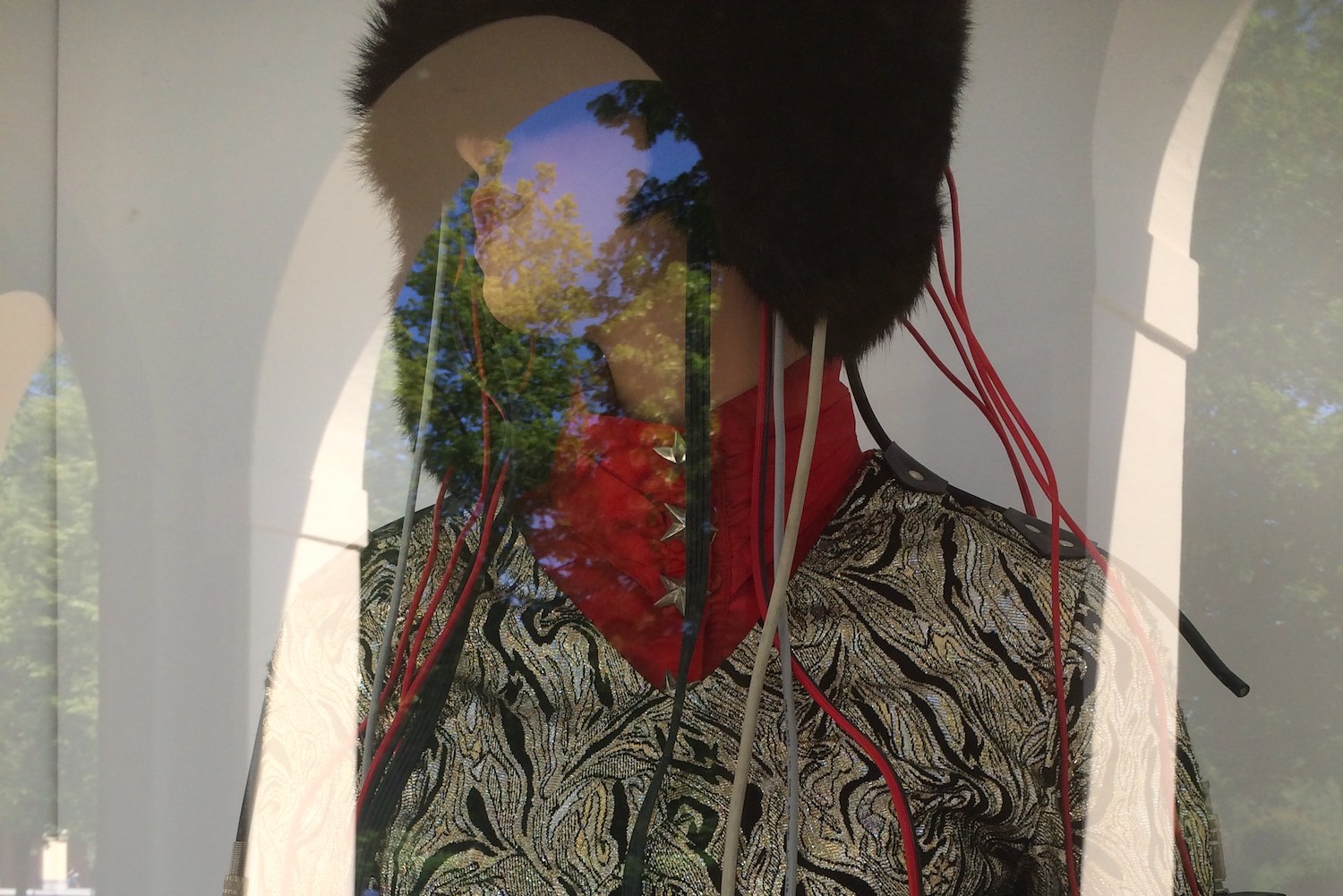 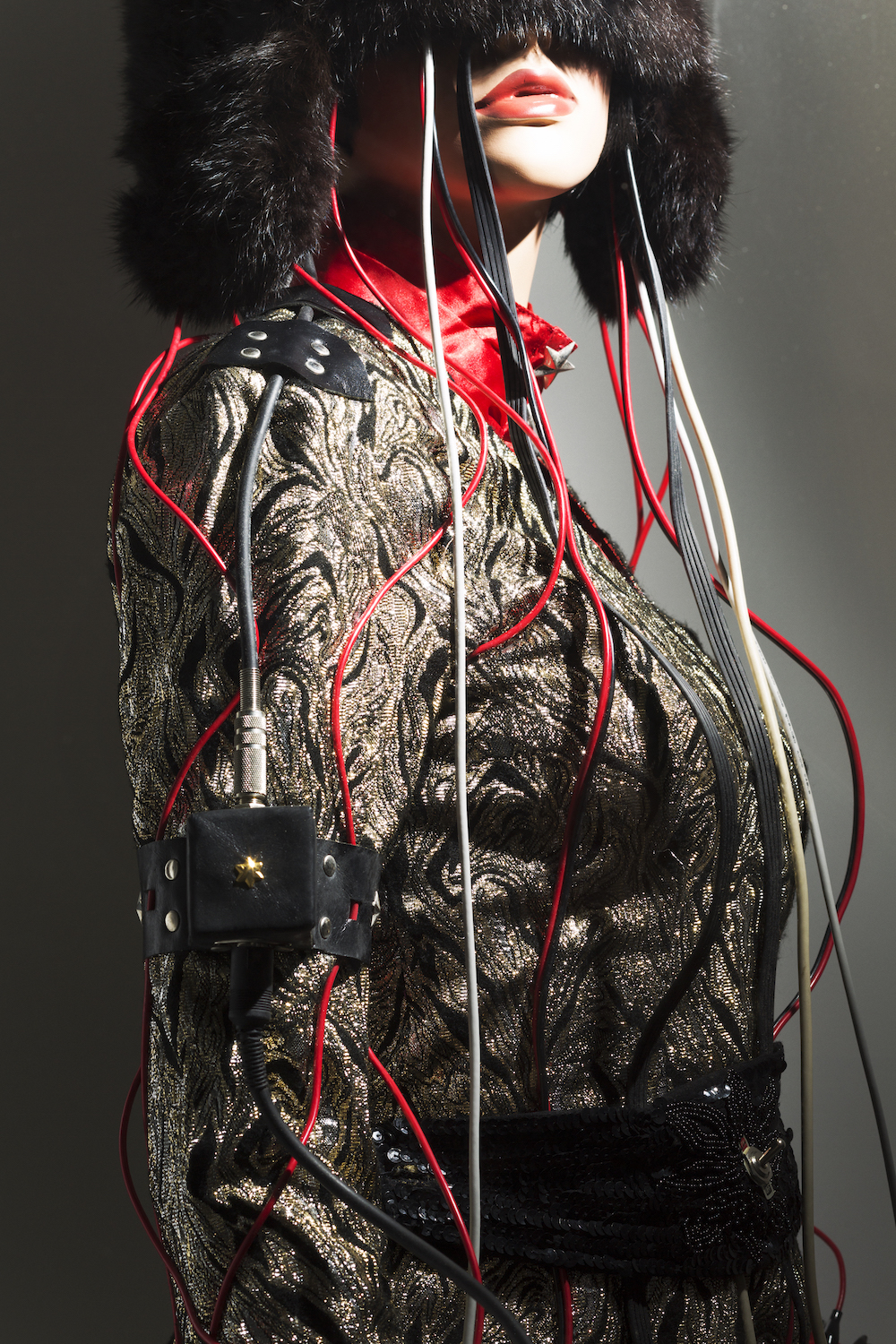 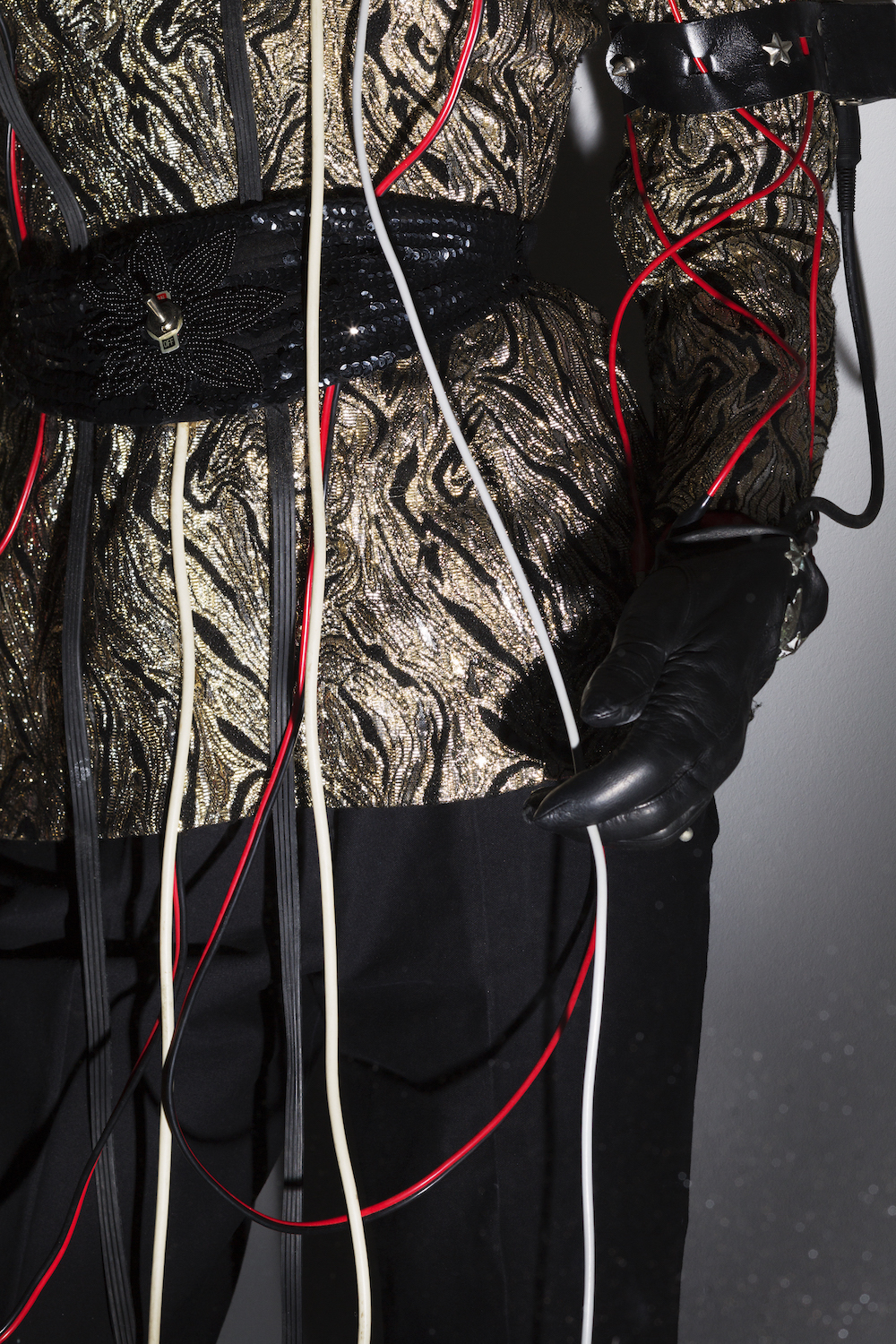 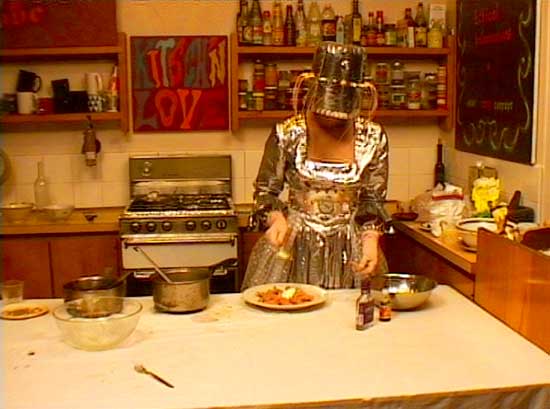 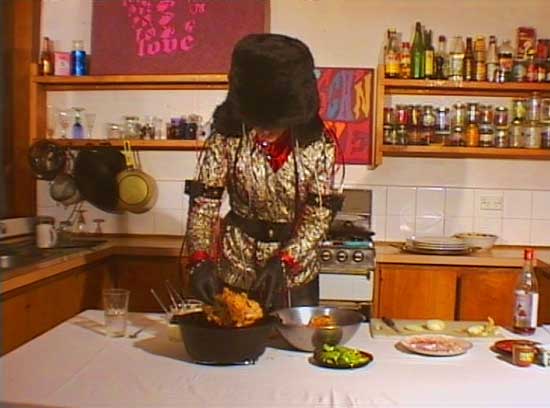