This publication is part of Motion, a major exhibition by Dutch artist, graphic designer, and educator Karel Martens at Kunstverein München, and is the seventh issue in the Companion series produced by the Kunstverein and Roma Publications. Co-edited by Martens and Julie Peeters, the bulk of the content for this book comes from the video Not for Resale – a sequence of photographs from Martens' studio wall in Hoog Keppel in 2000. The videos Lost & Found (2004), and Tol (2008) are also included in the book, as well as a transcription of a conversation between Martens and Kunstverein director Chris Fitzpatrick, followed by an afterword (both in English and German). 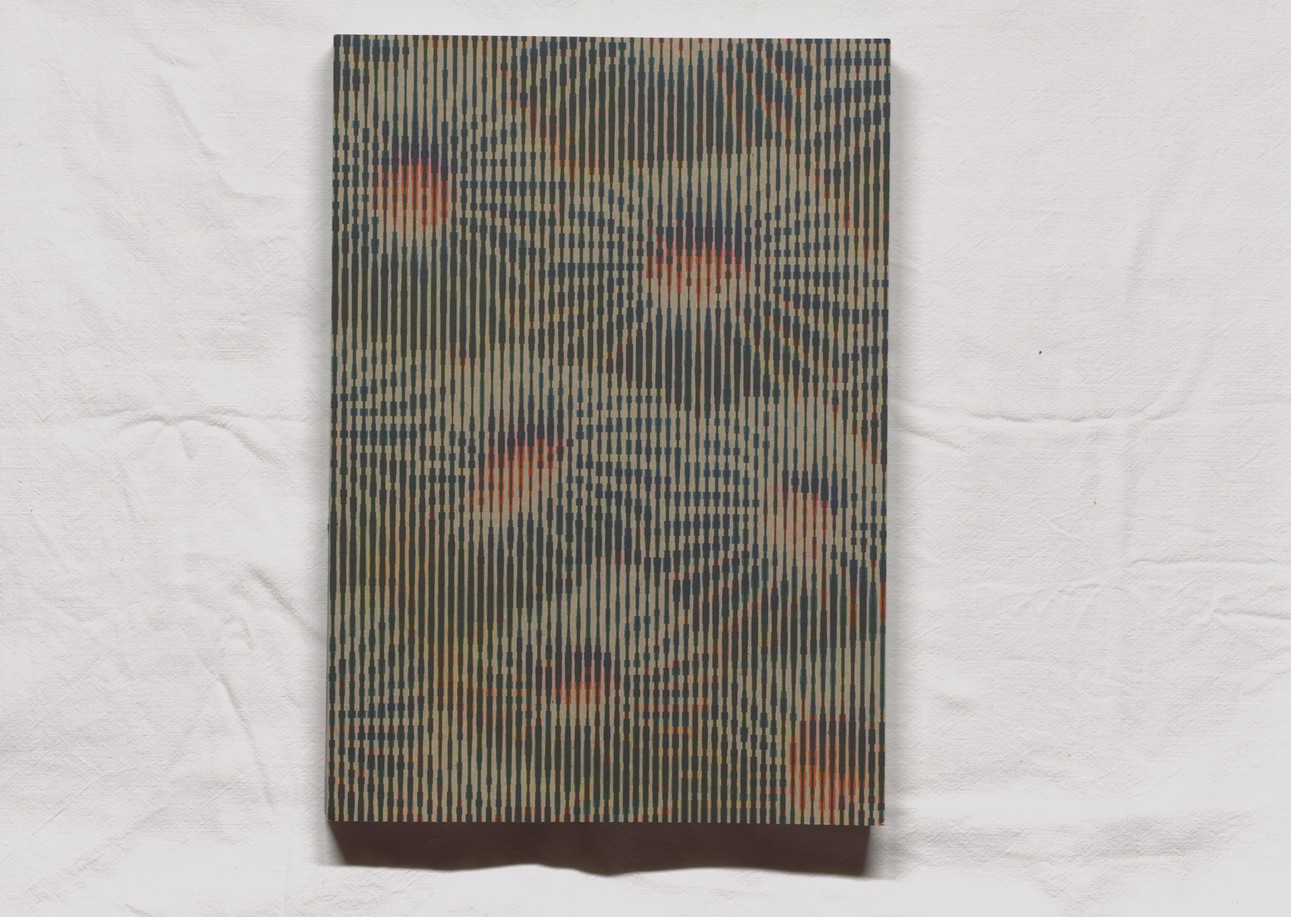 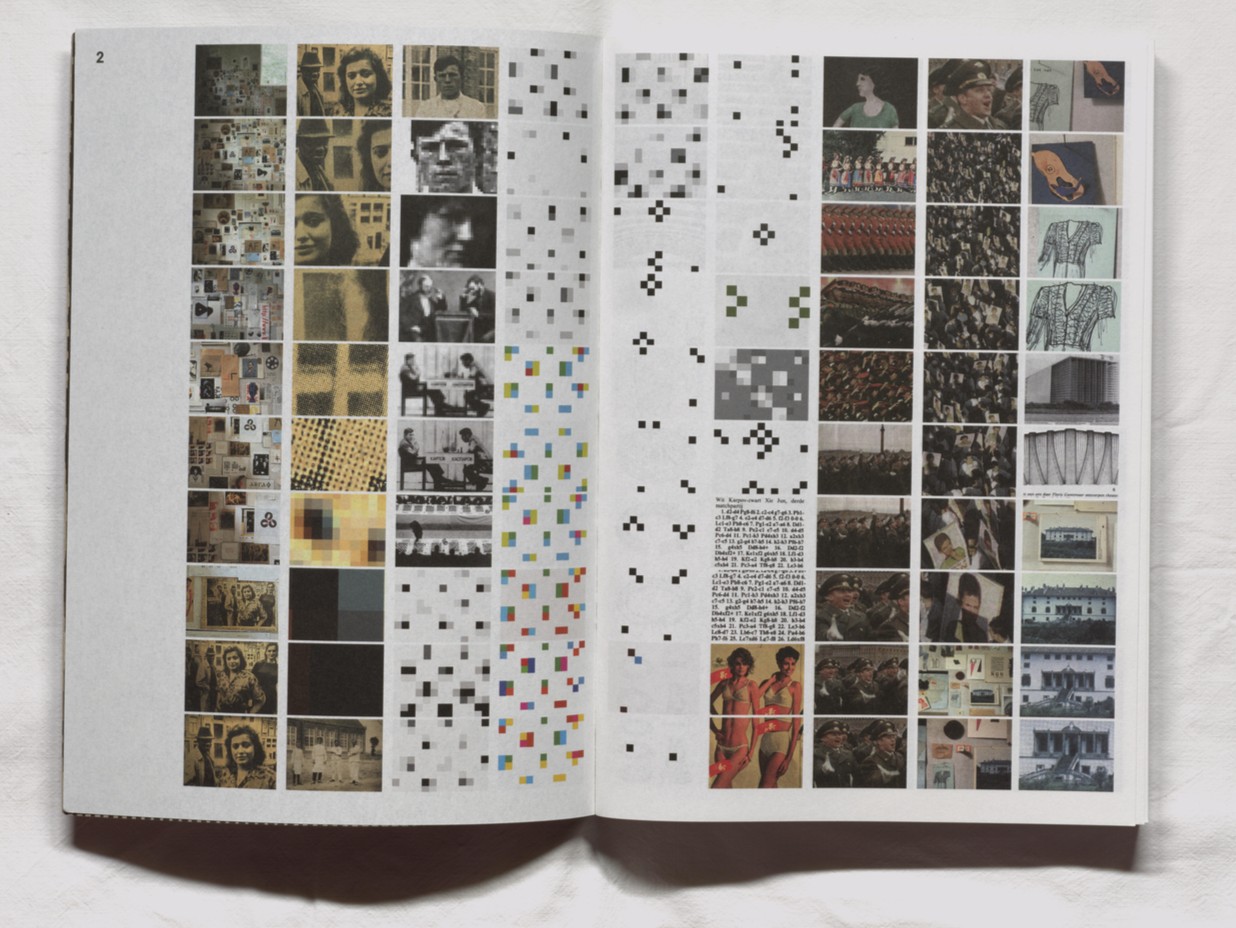 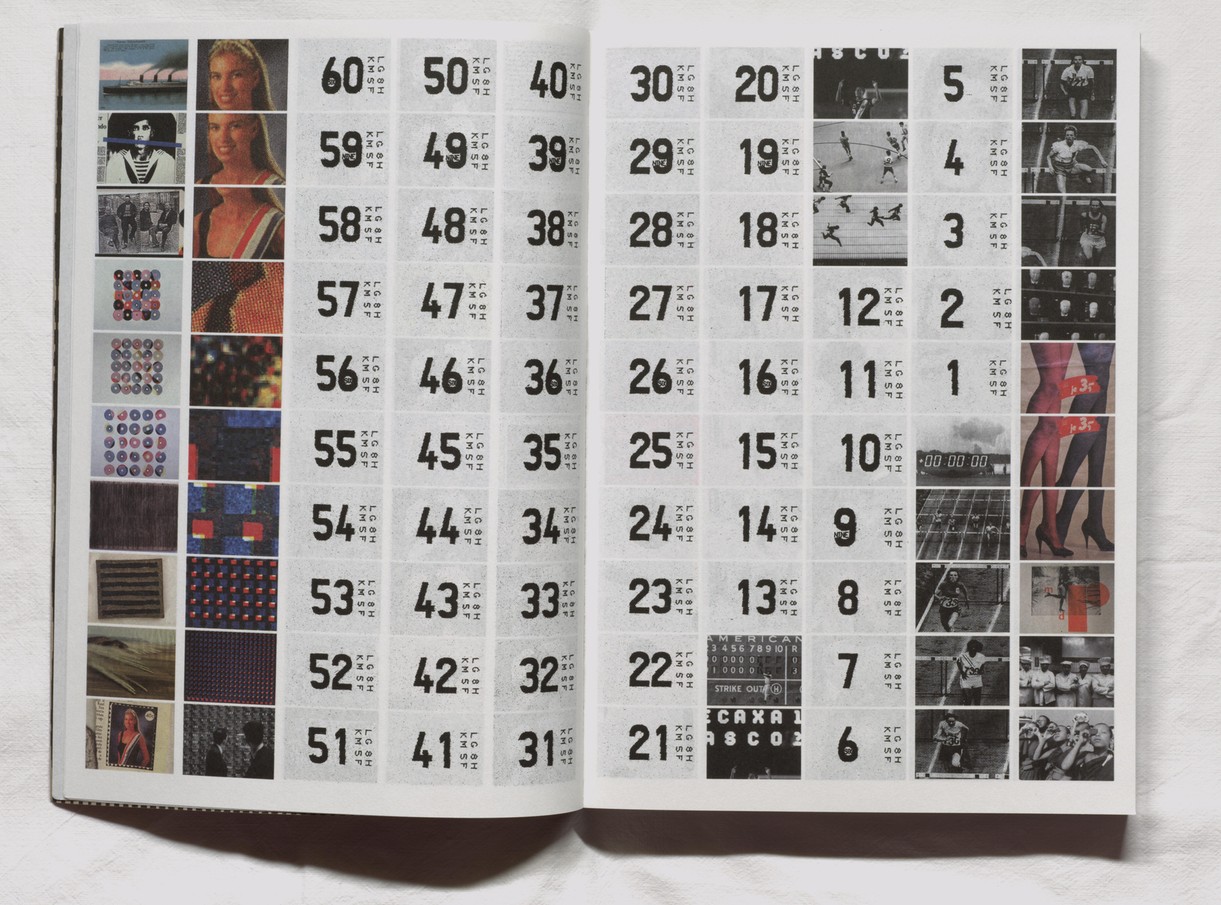 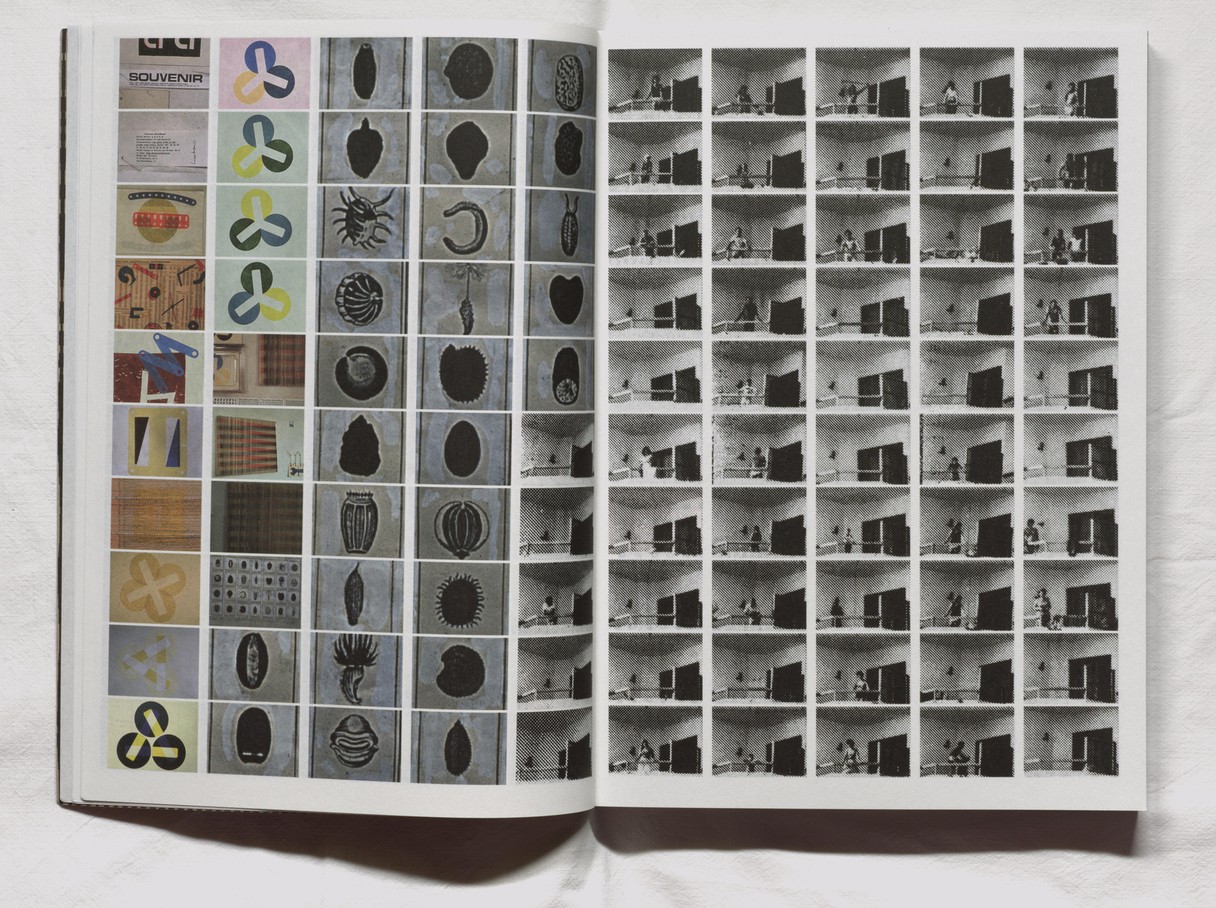 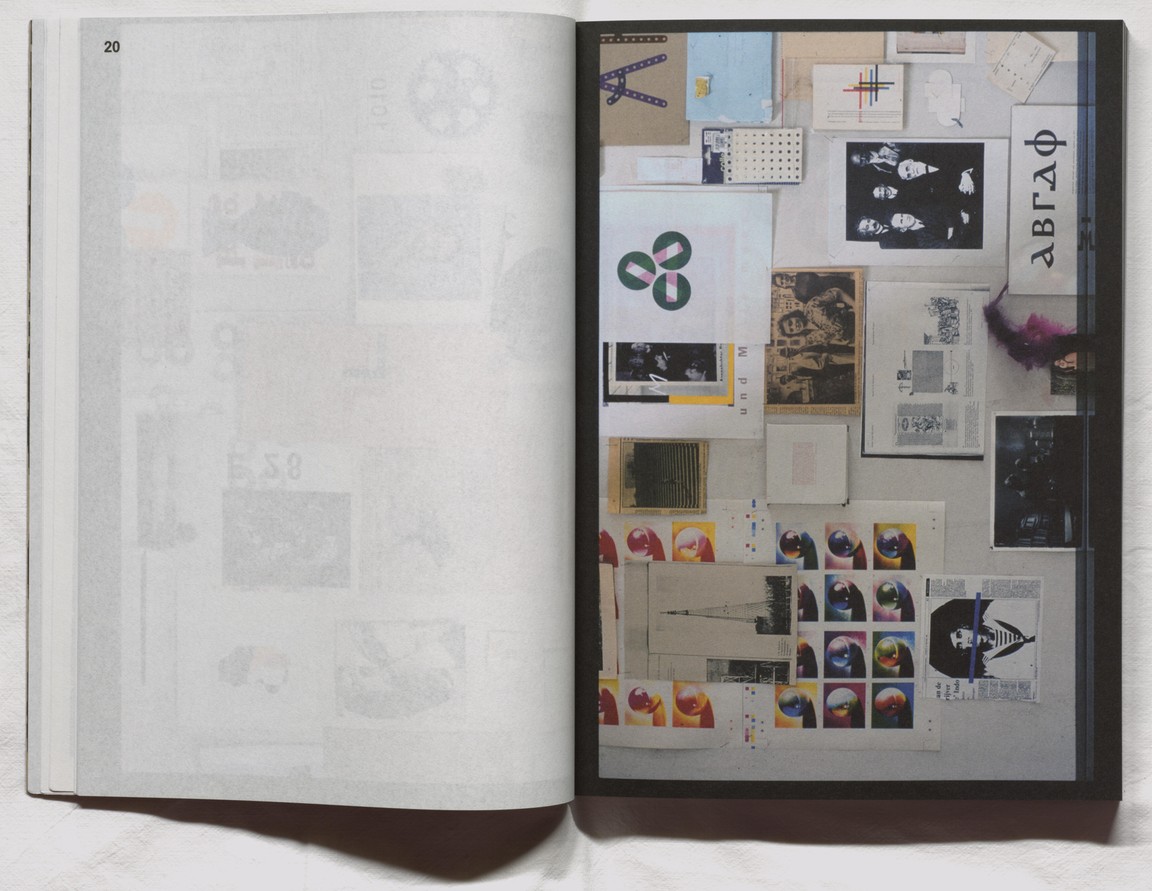 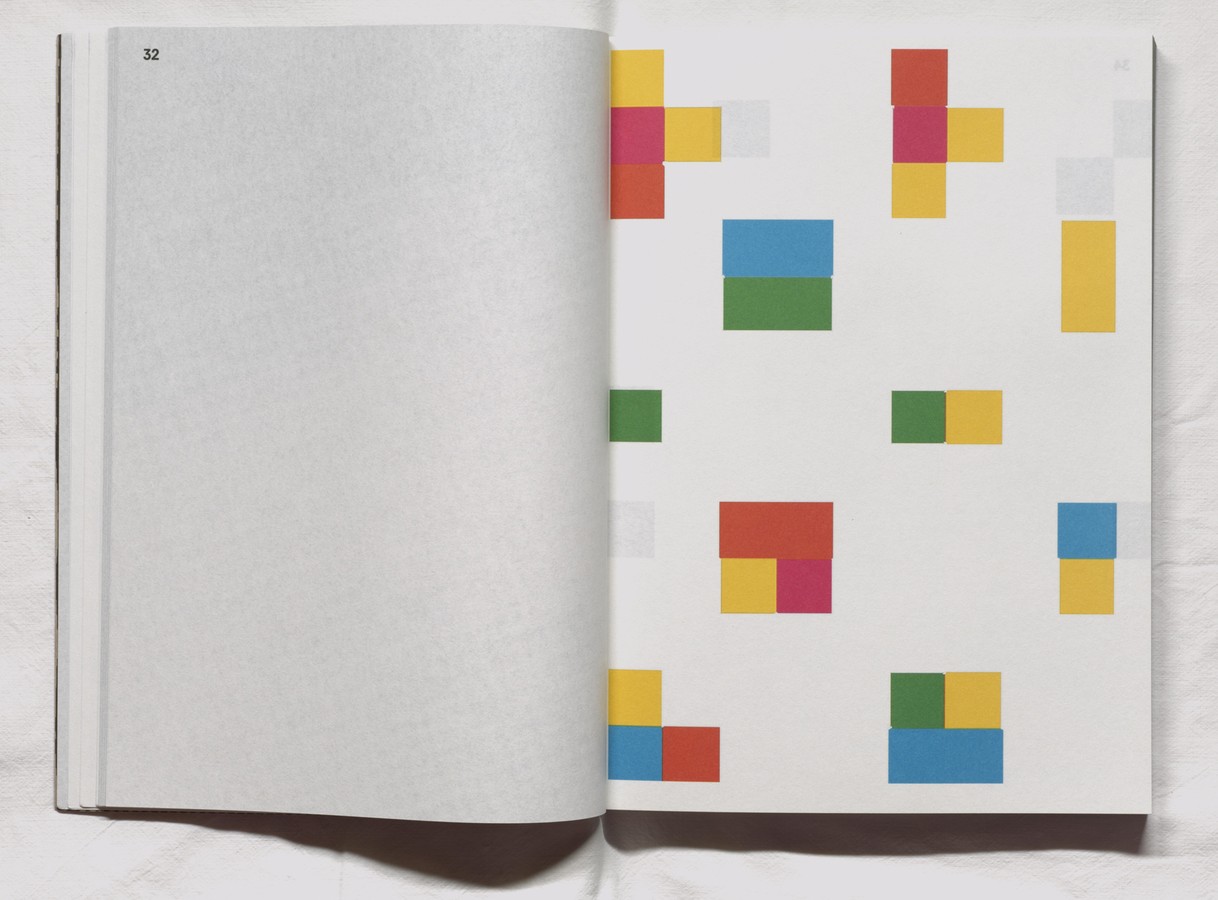 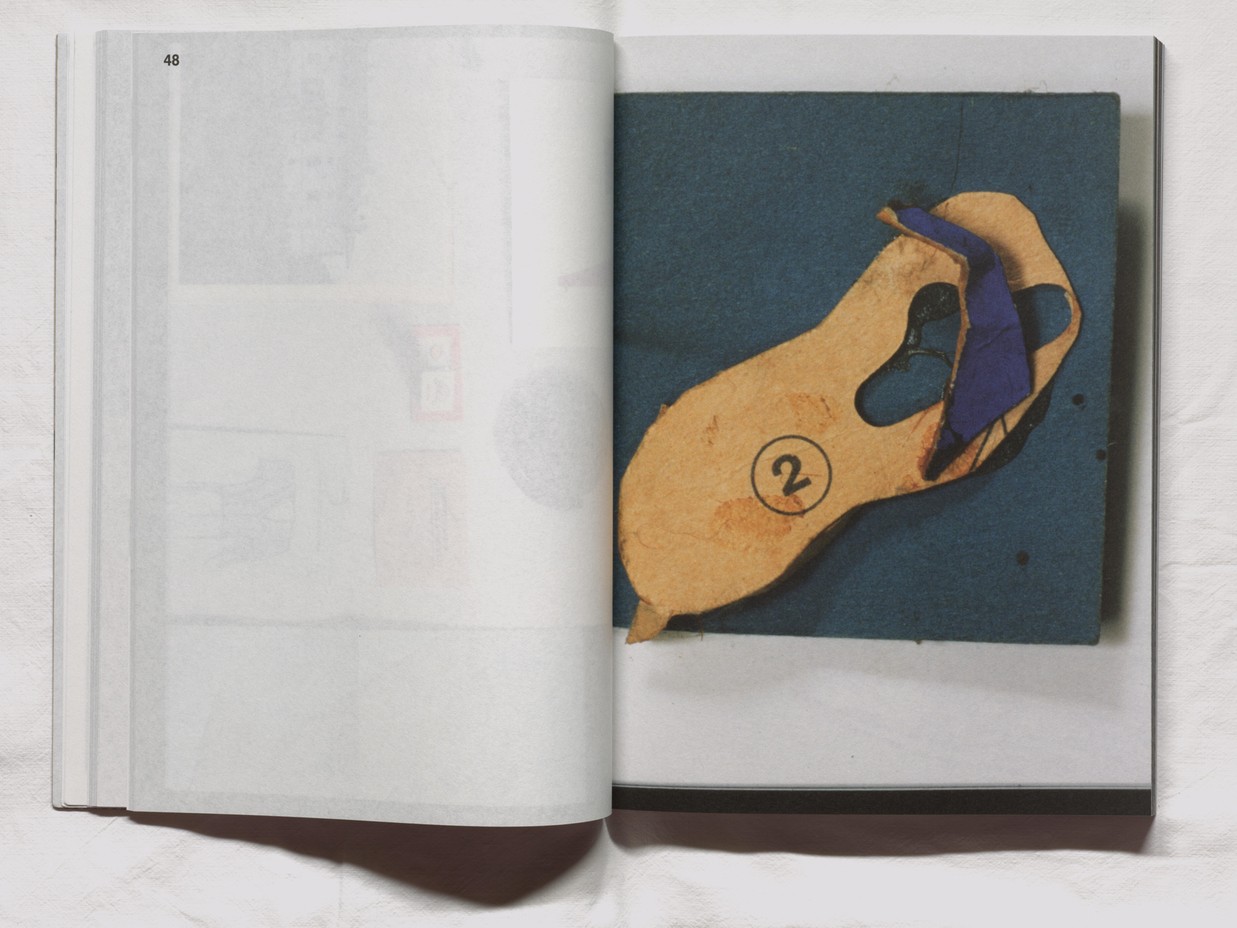 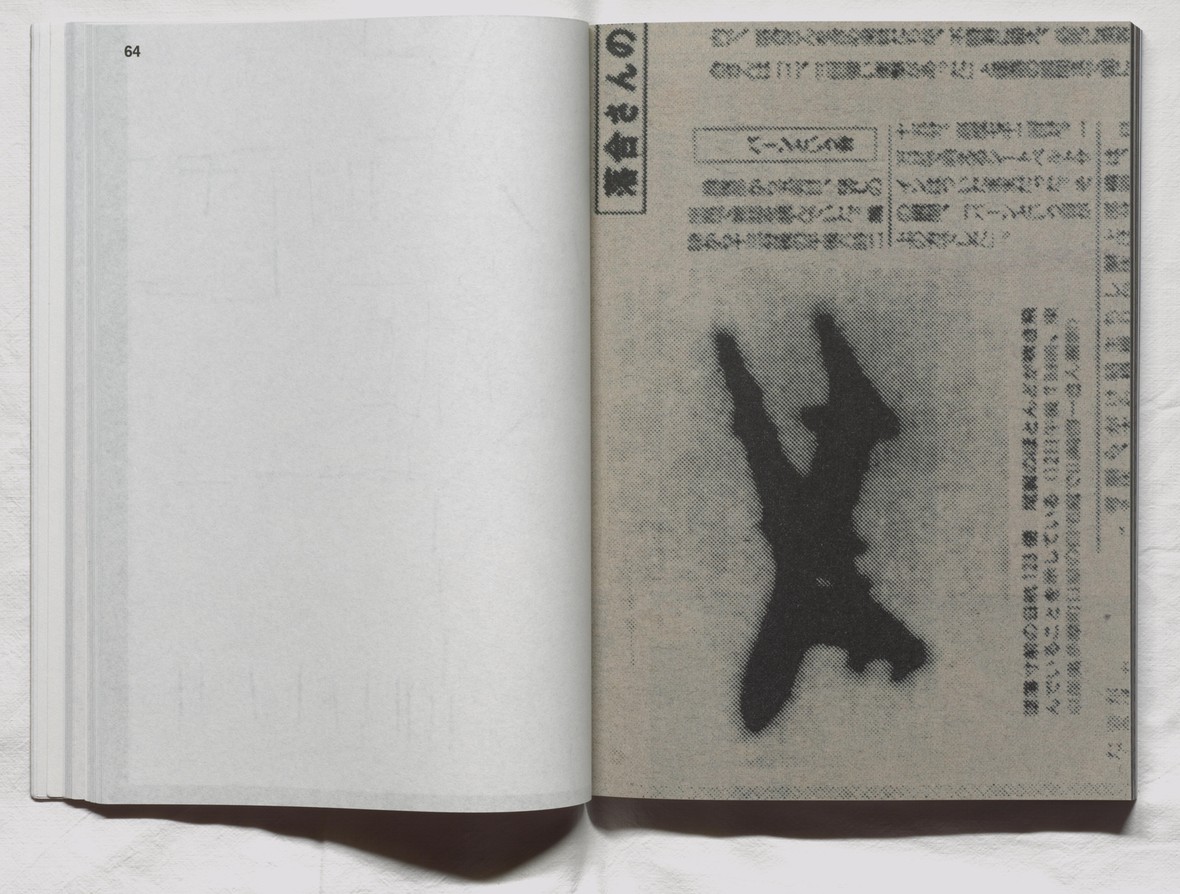 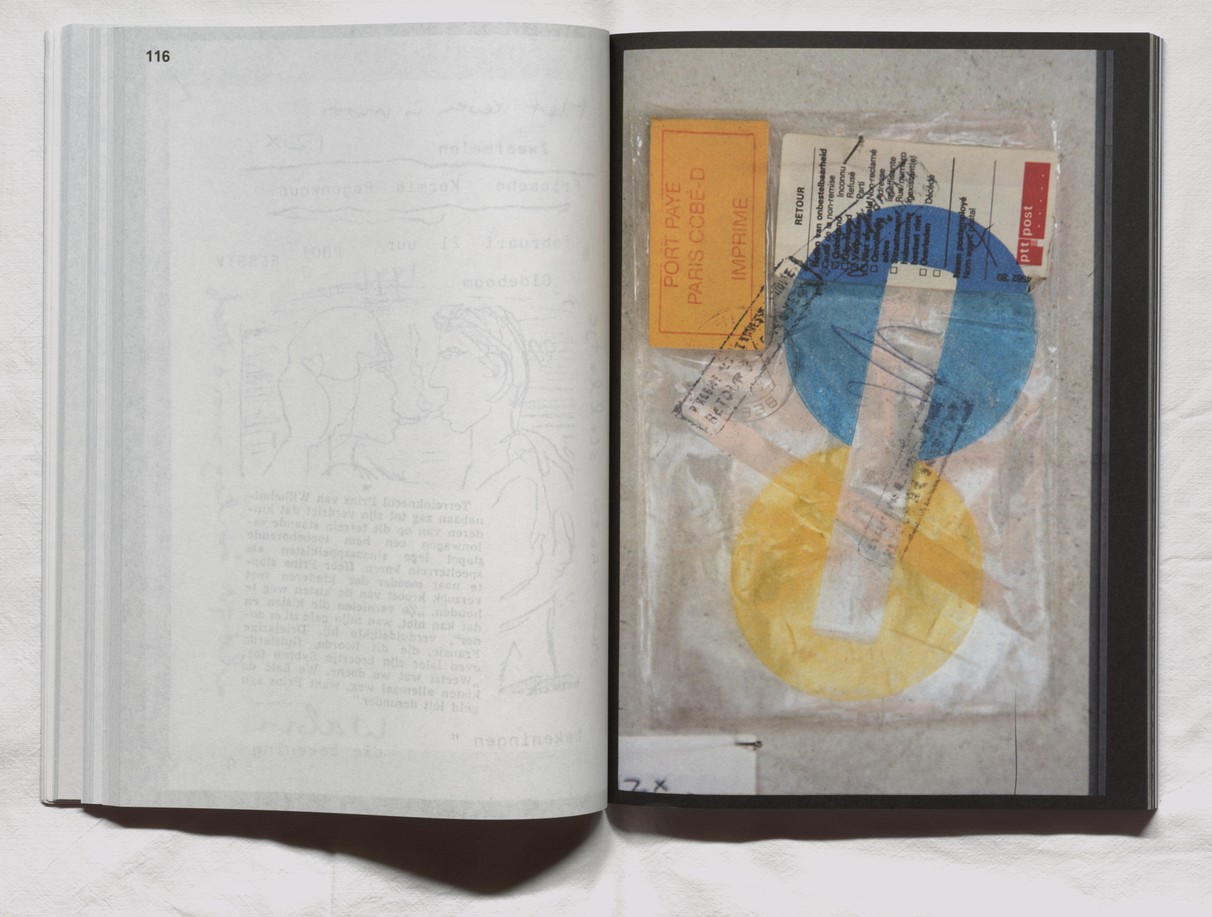 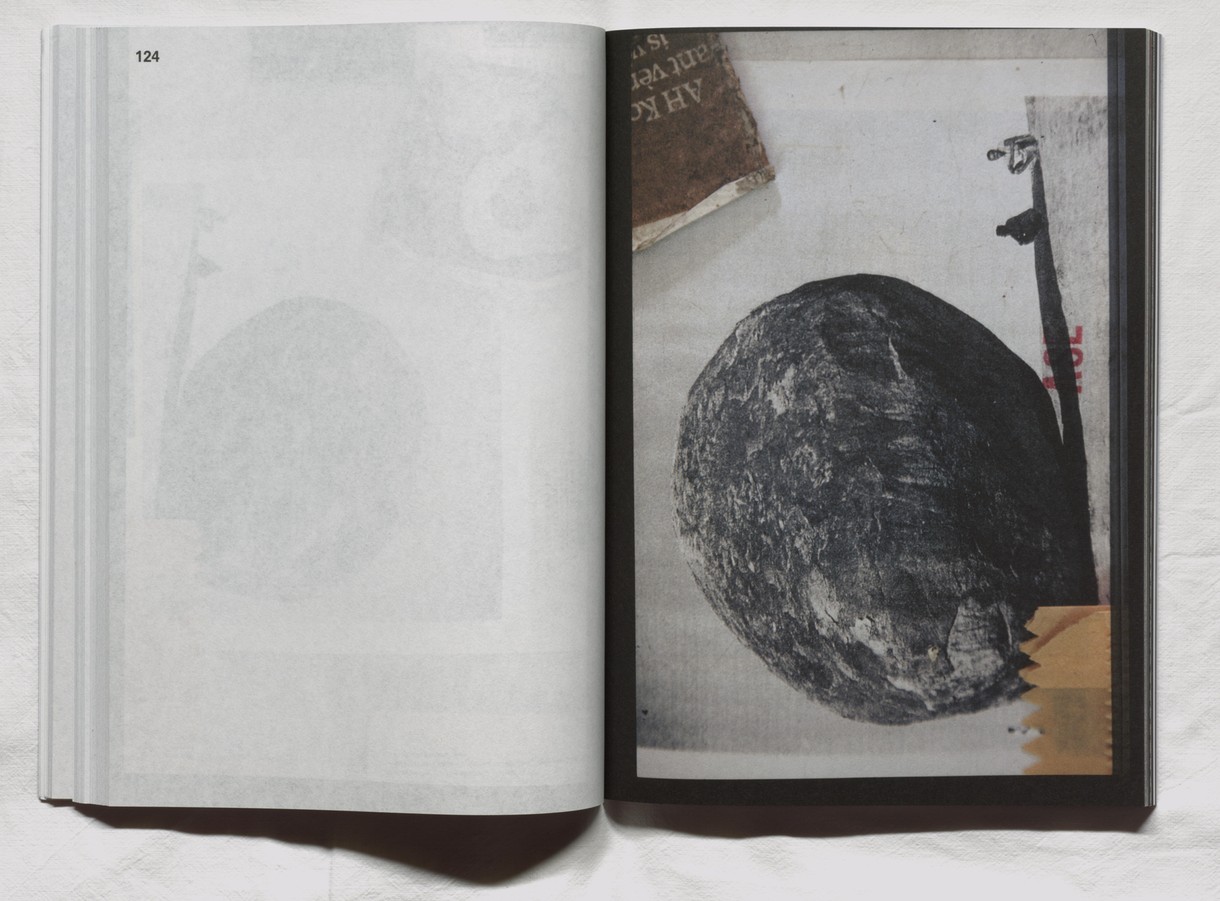 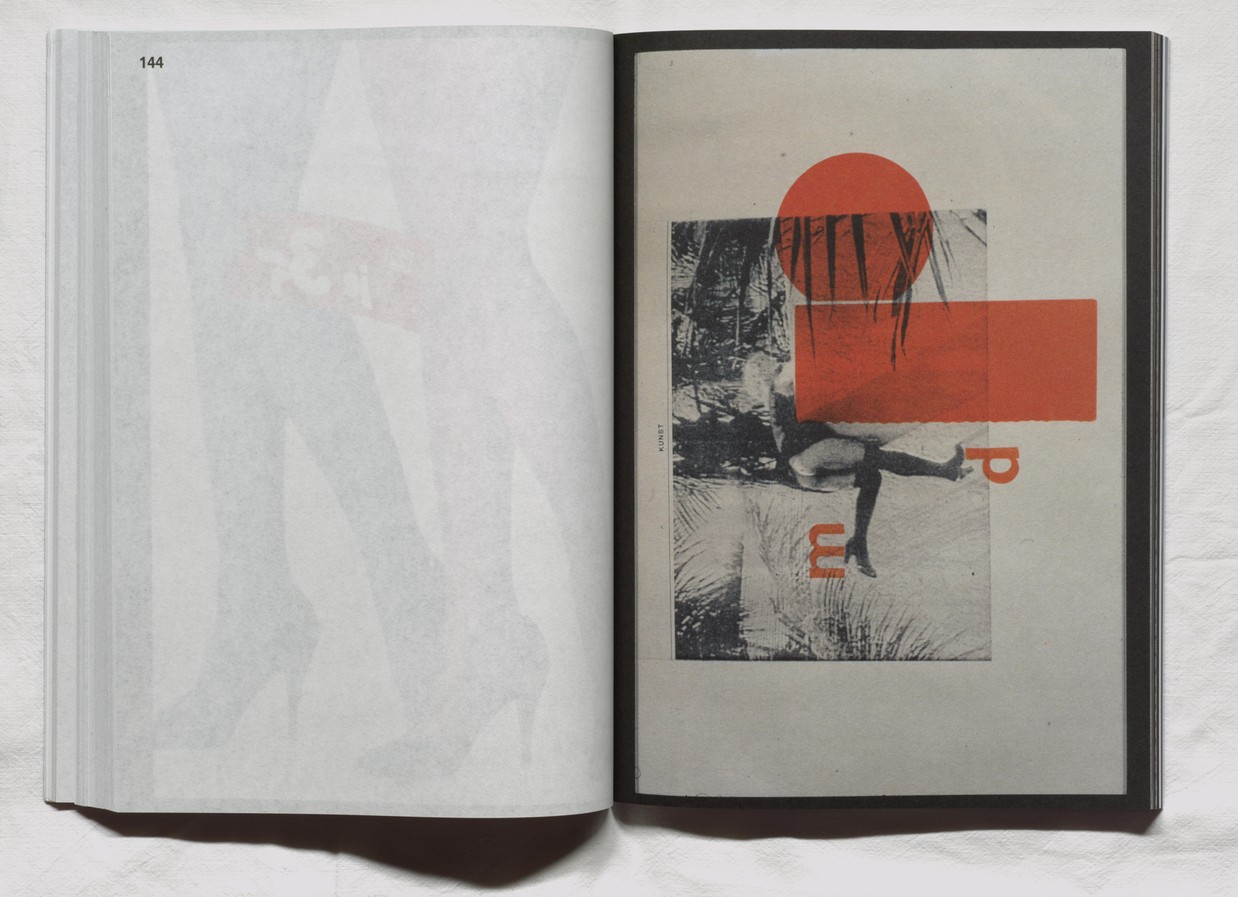 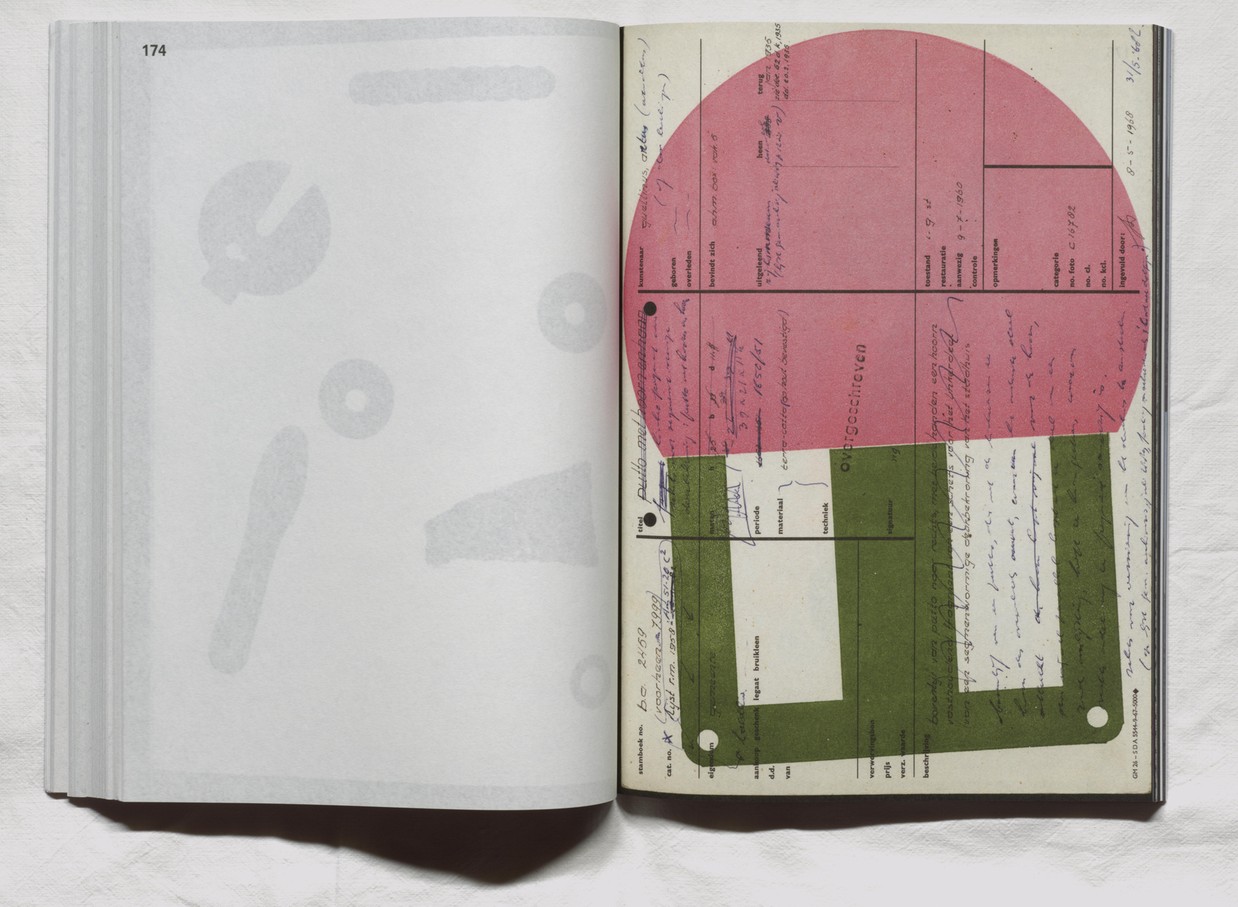 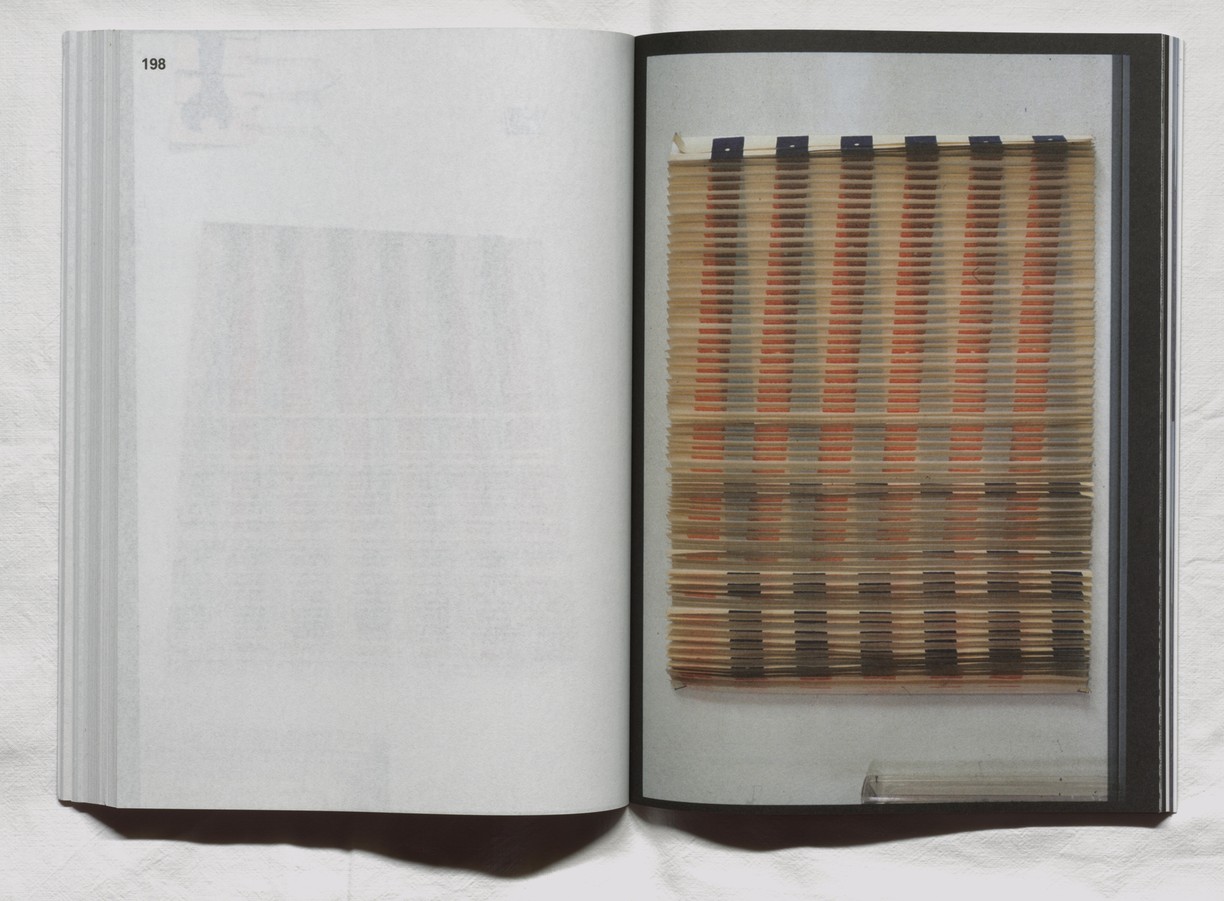 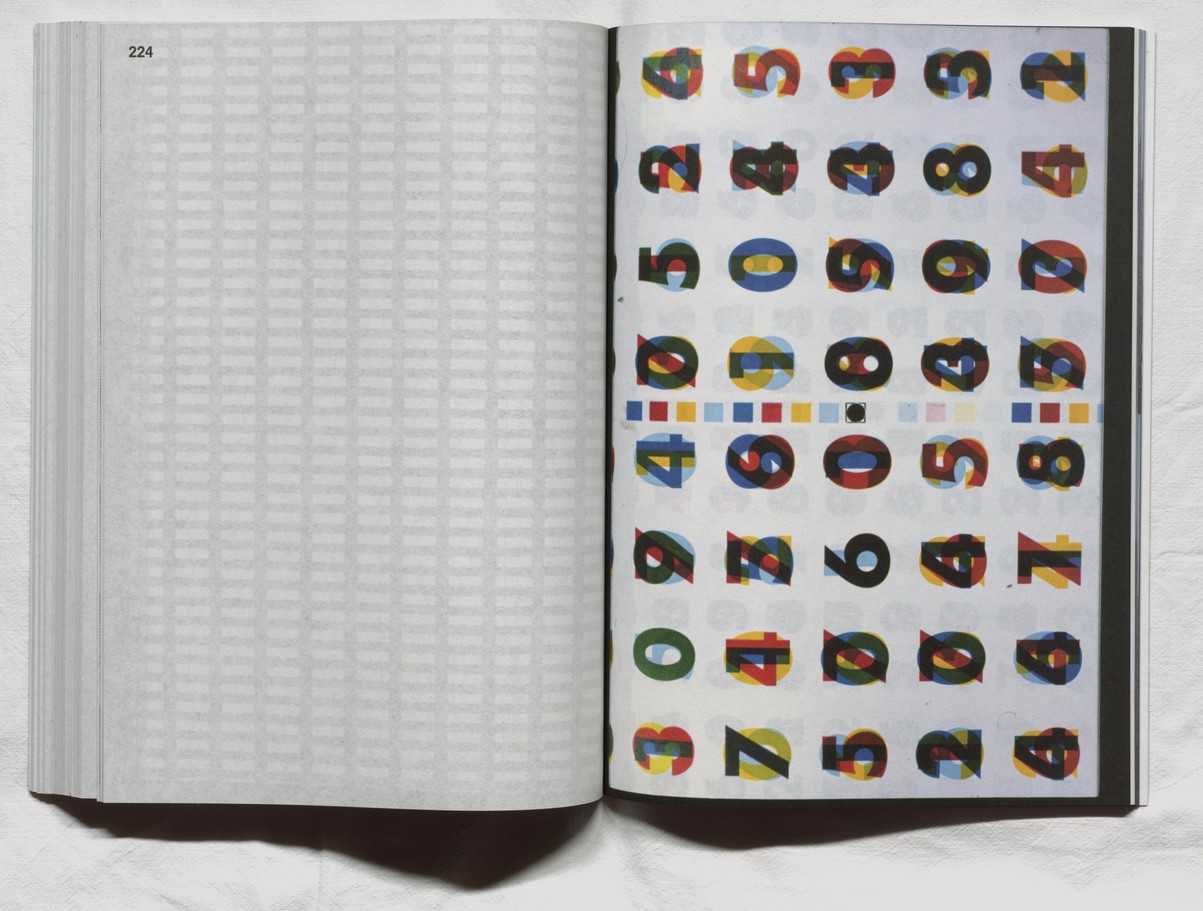 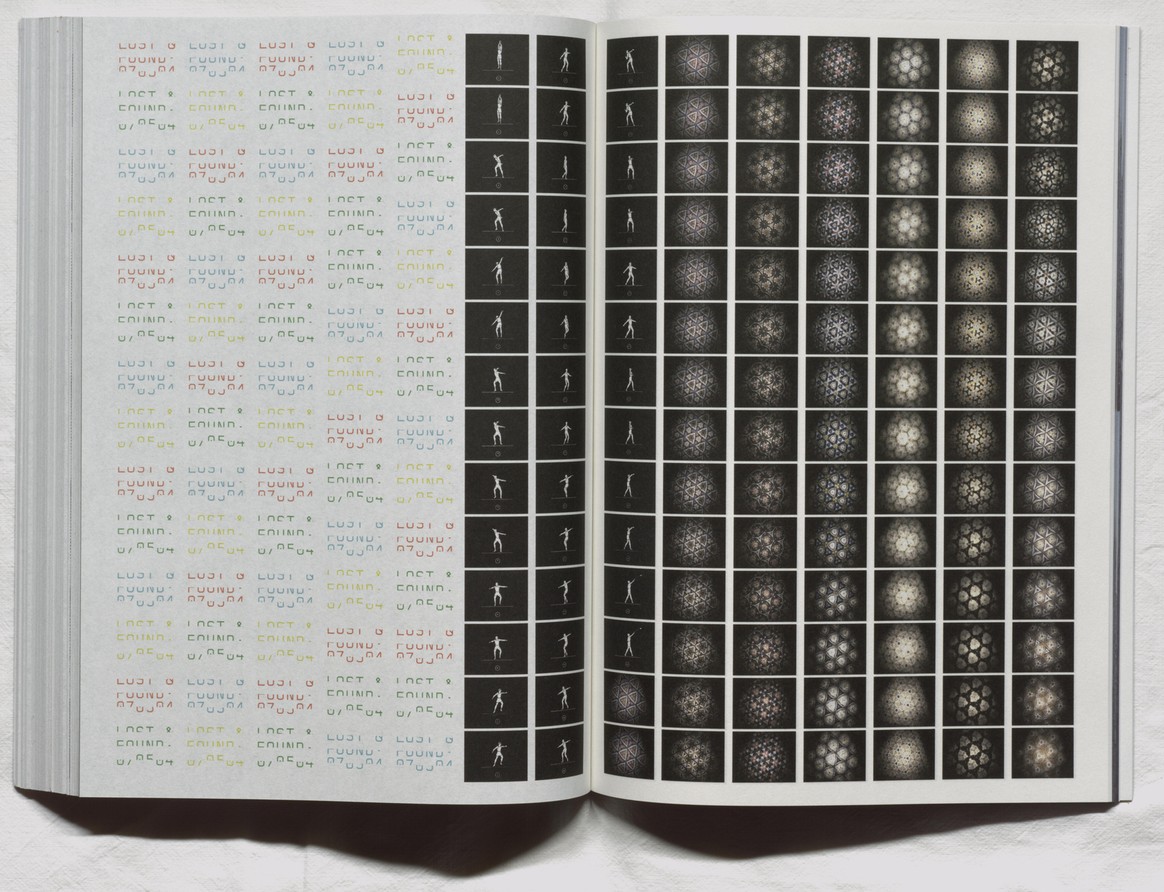 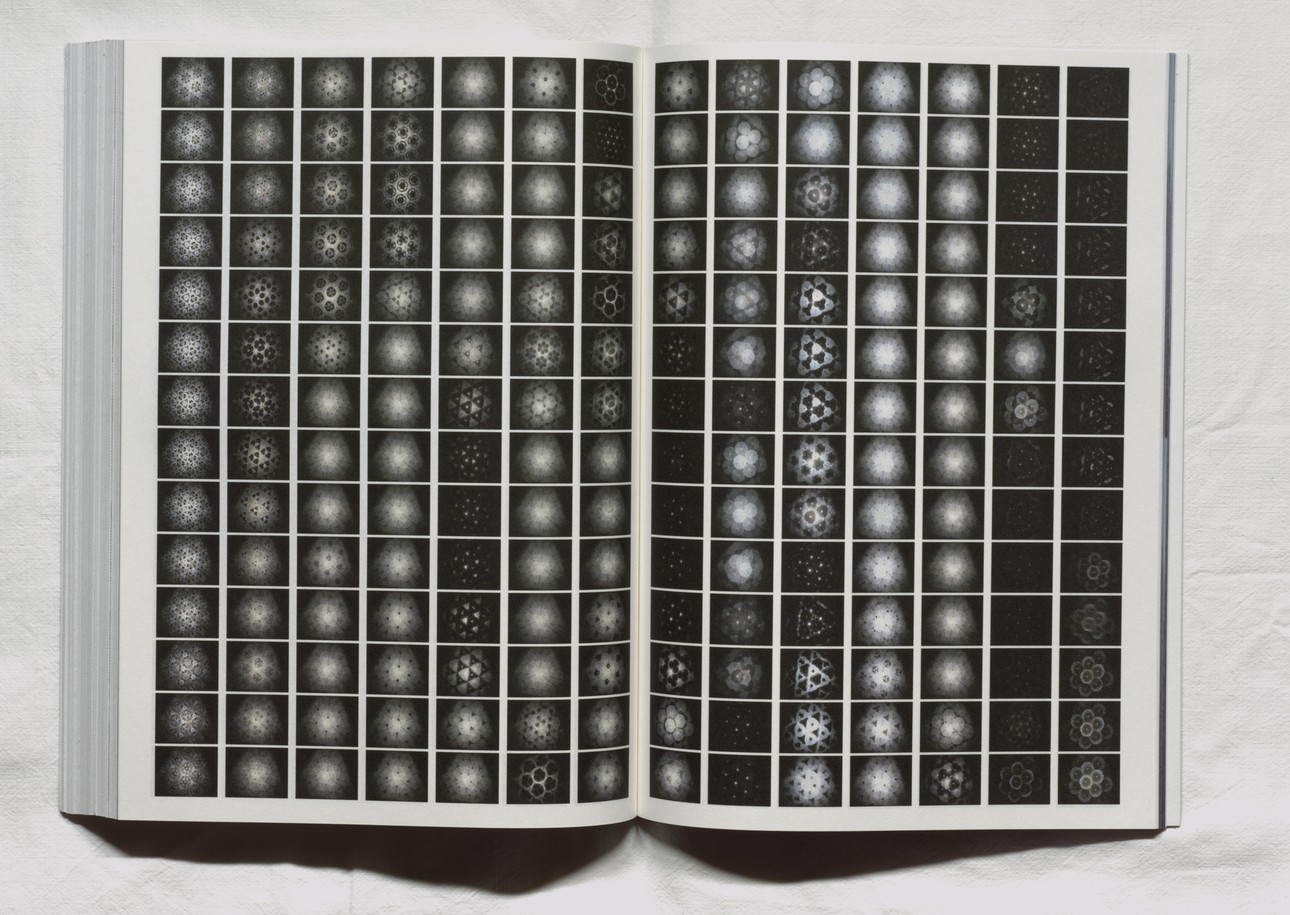 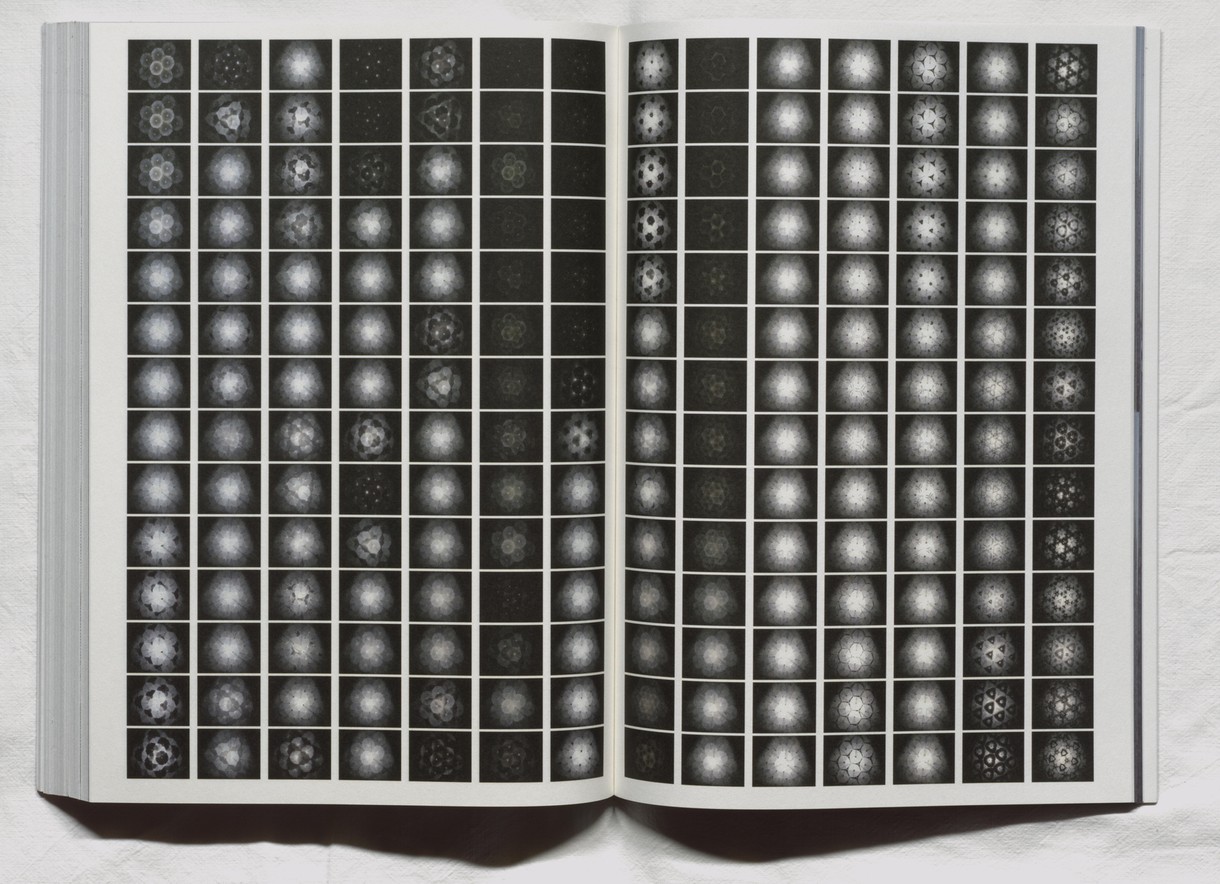 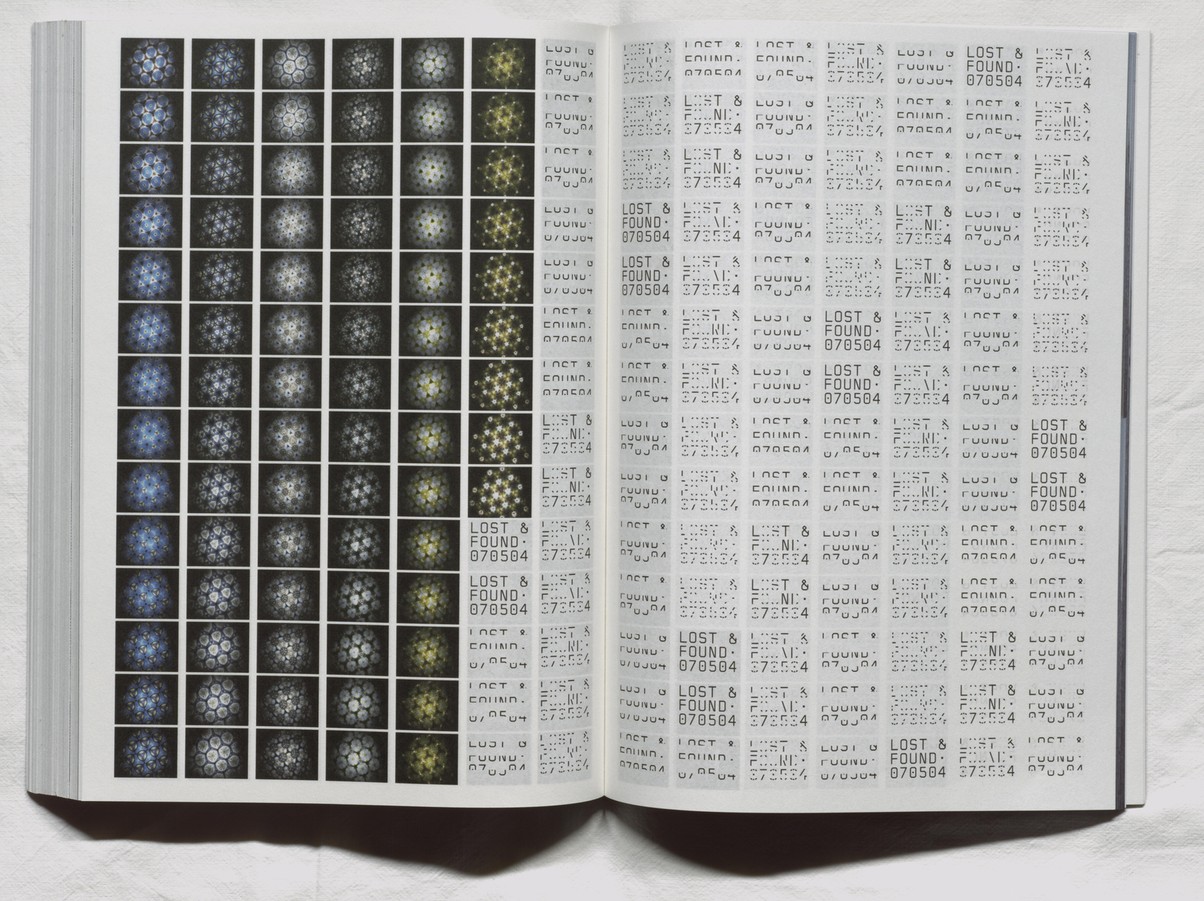 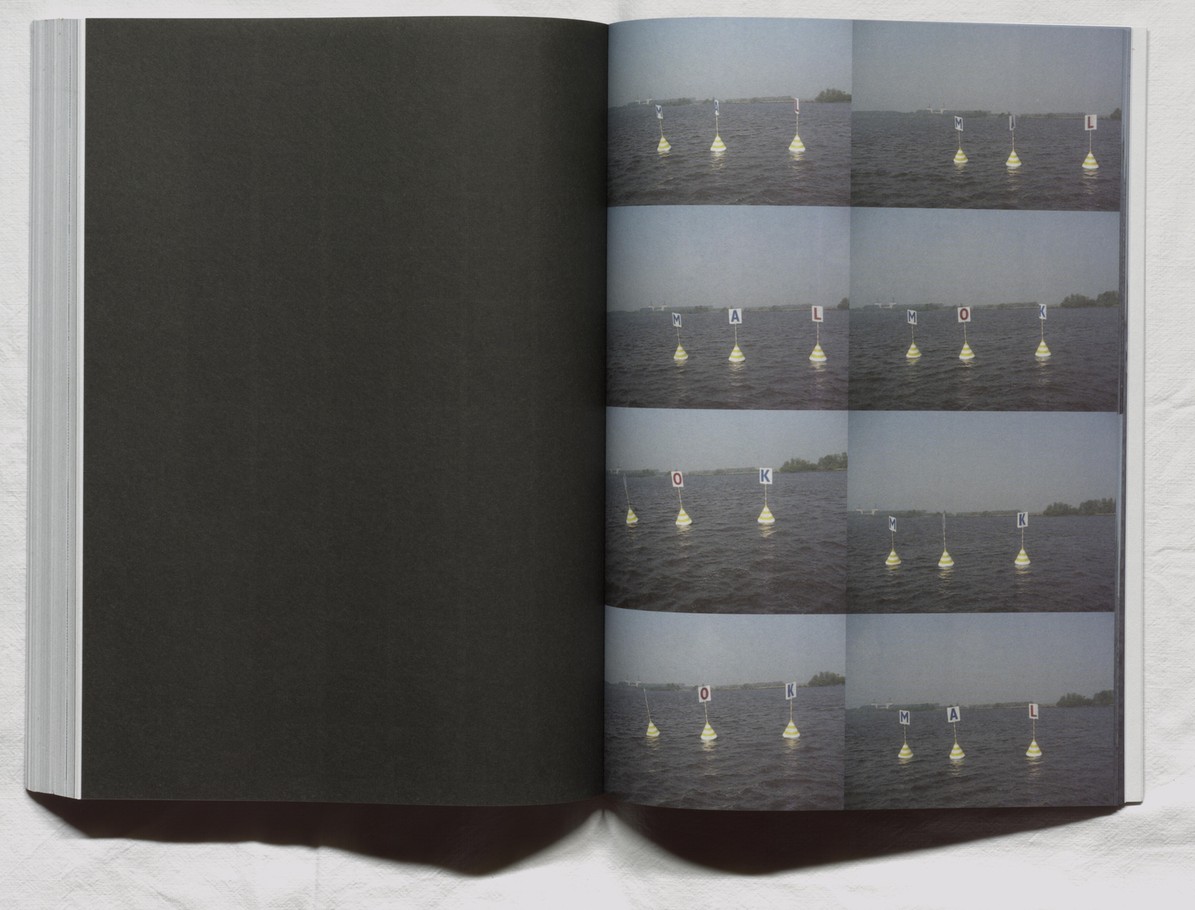 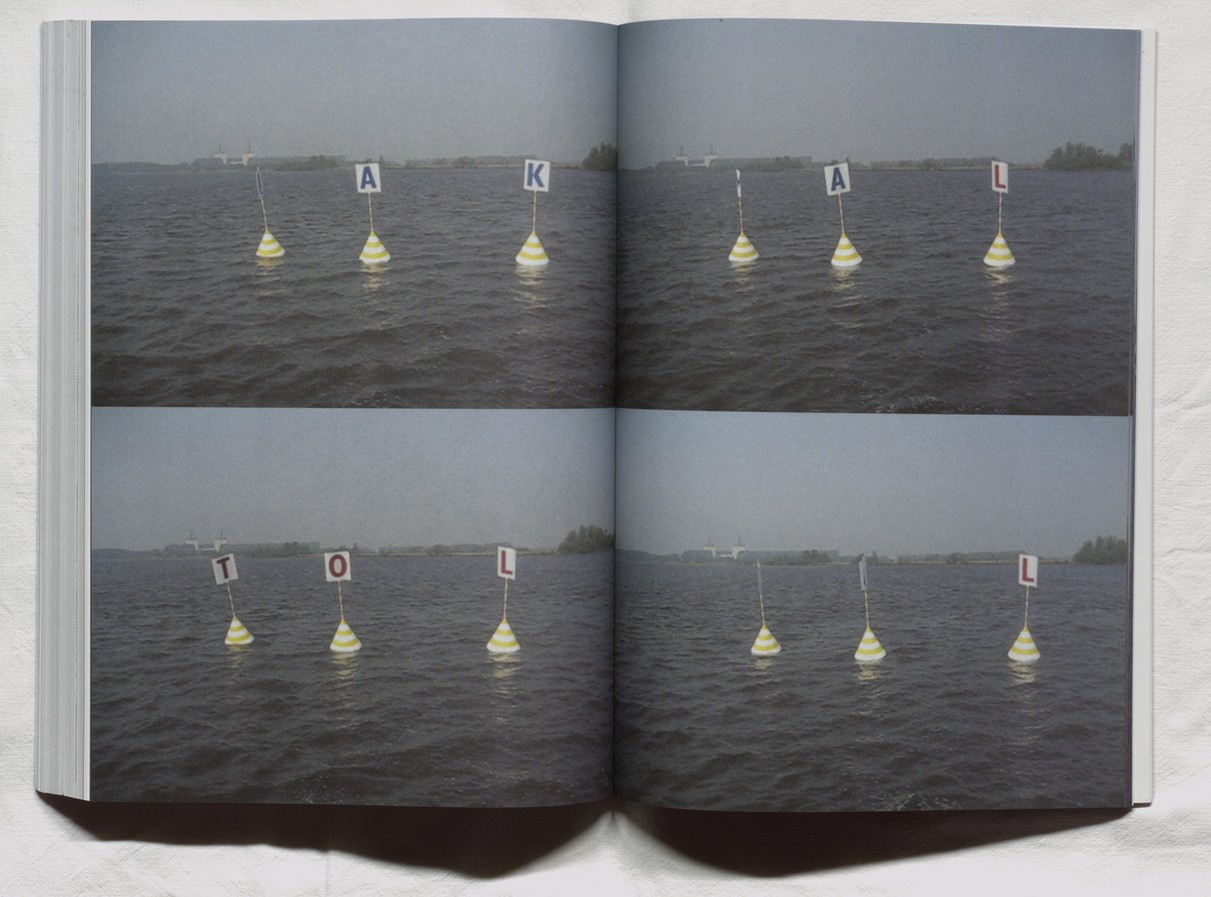 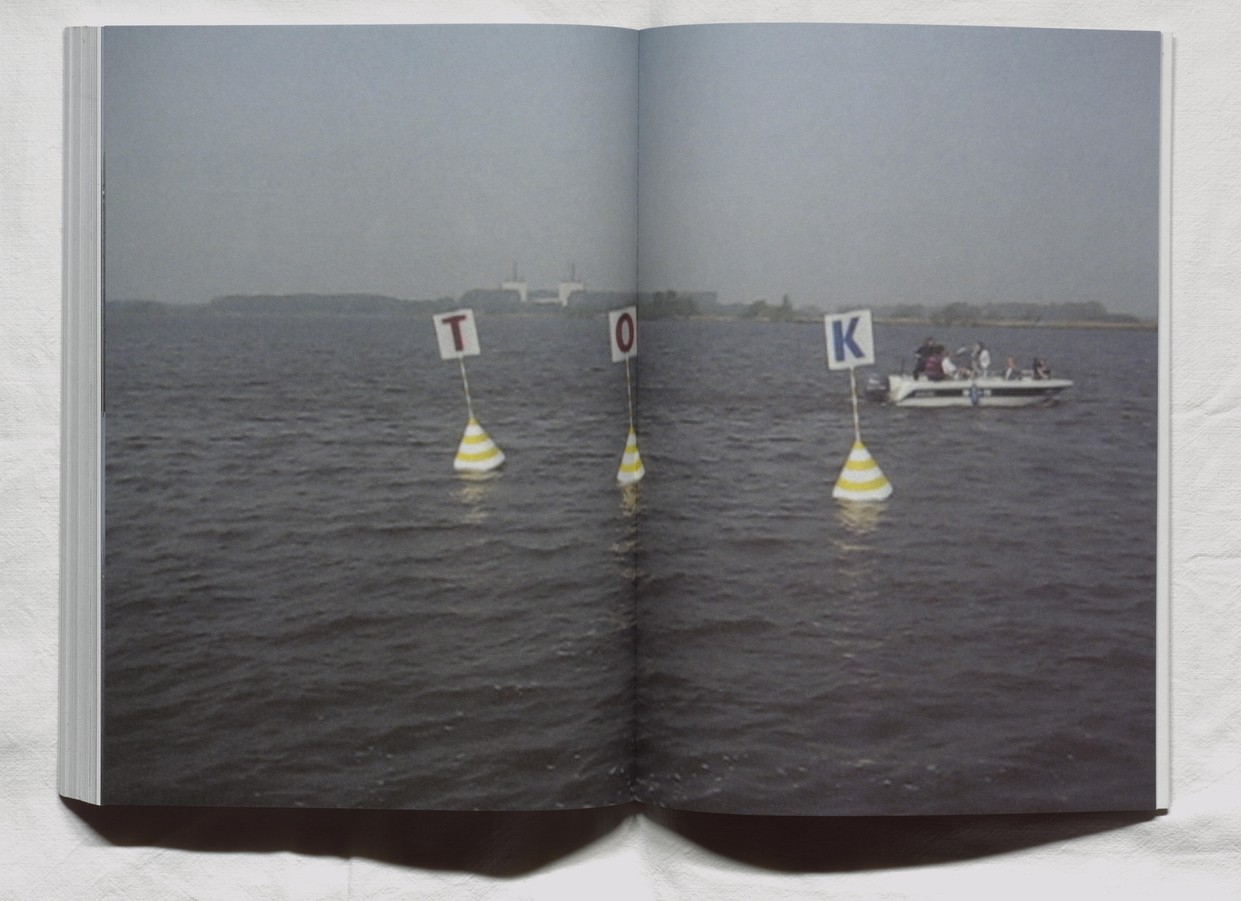 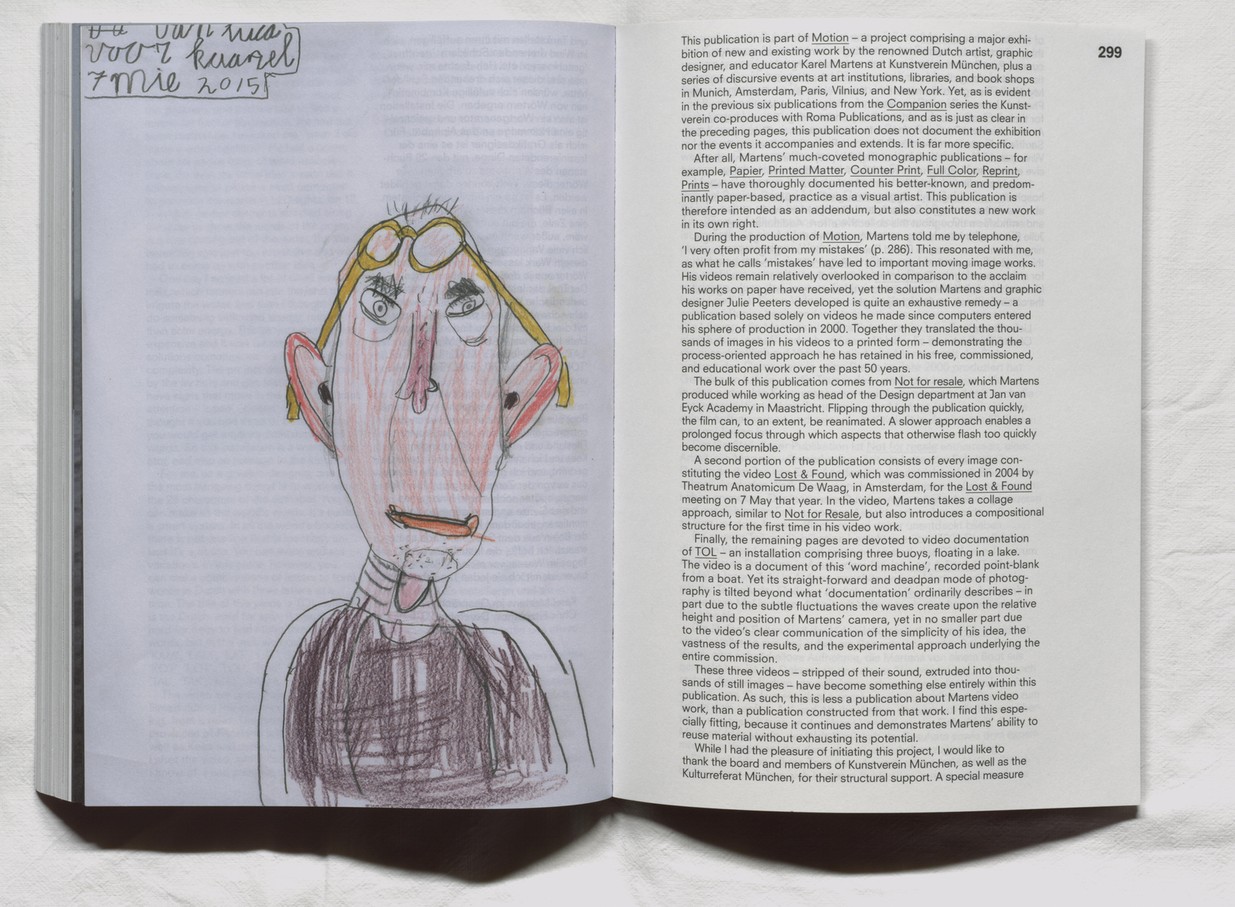