Vertikal Klub is a manual for future installations of the Vertical Club, a project launched by Willem Oorebeek in 1994 and which has been developing ever since.
The book not only compiles in an archaeological way present and (potential) future members of the Vertical Club, but also reflects on the use and representation of the human figure in print media. Text and image are connected in a radical way, pushing the idea of administrative visual statistics towards the absurd. Vertikal Klub raises the question as to the admission policy and representational use of the human figure in dark times.
This publication was part of the presentation Vertikal Klub by Willem Oorebeek in the window dsplay of Kunstverein München. 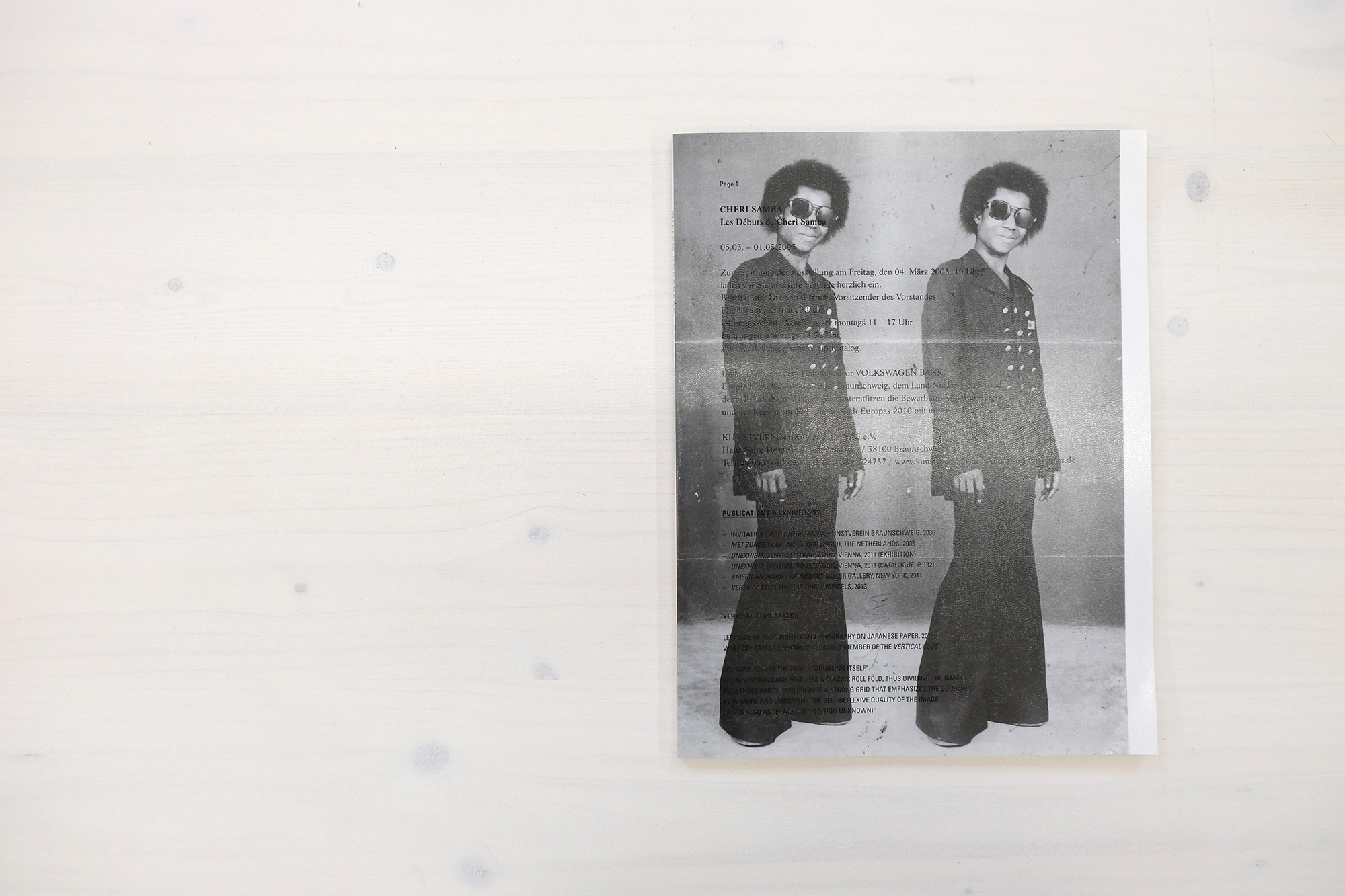 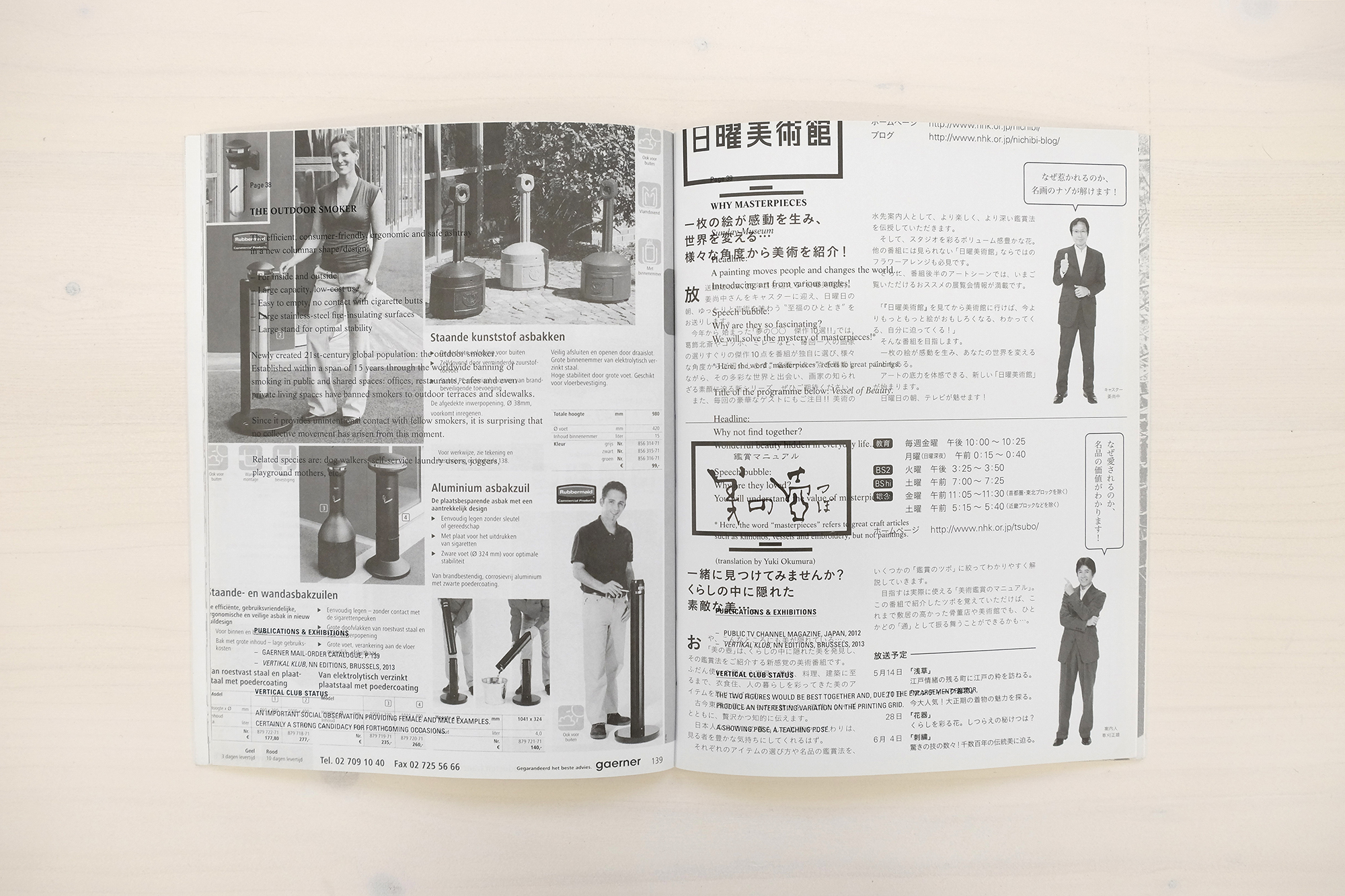 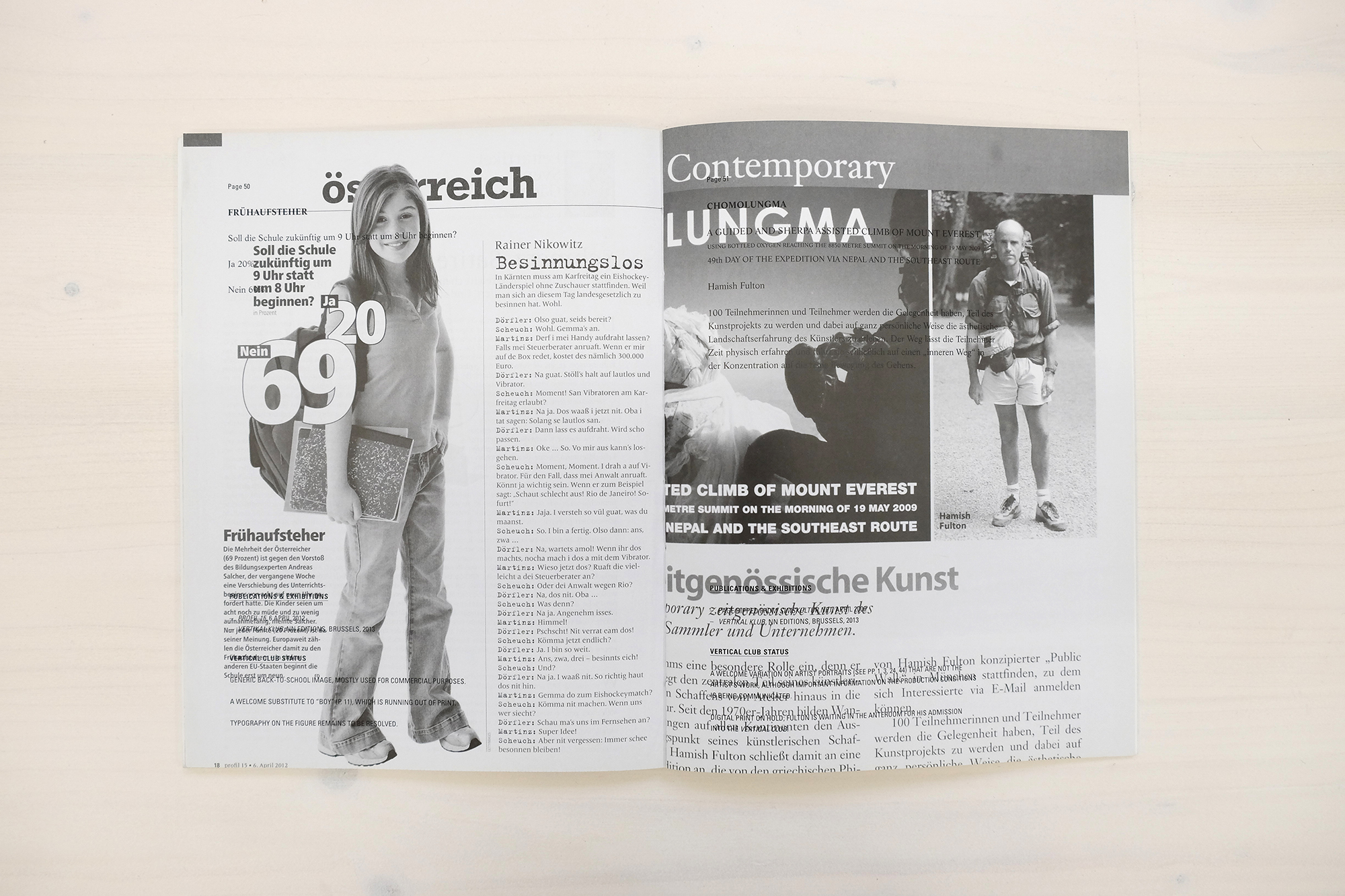 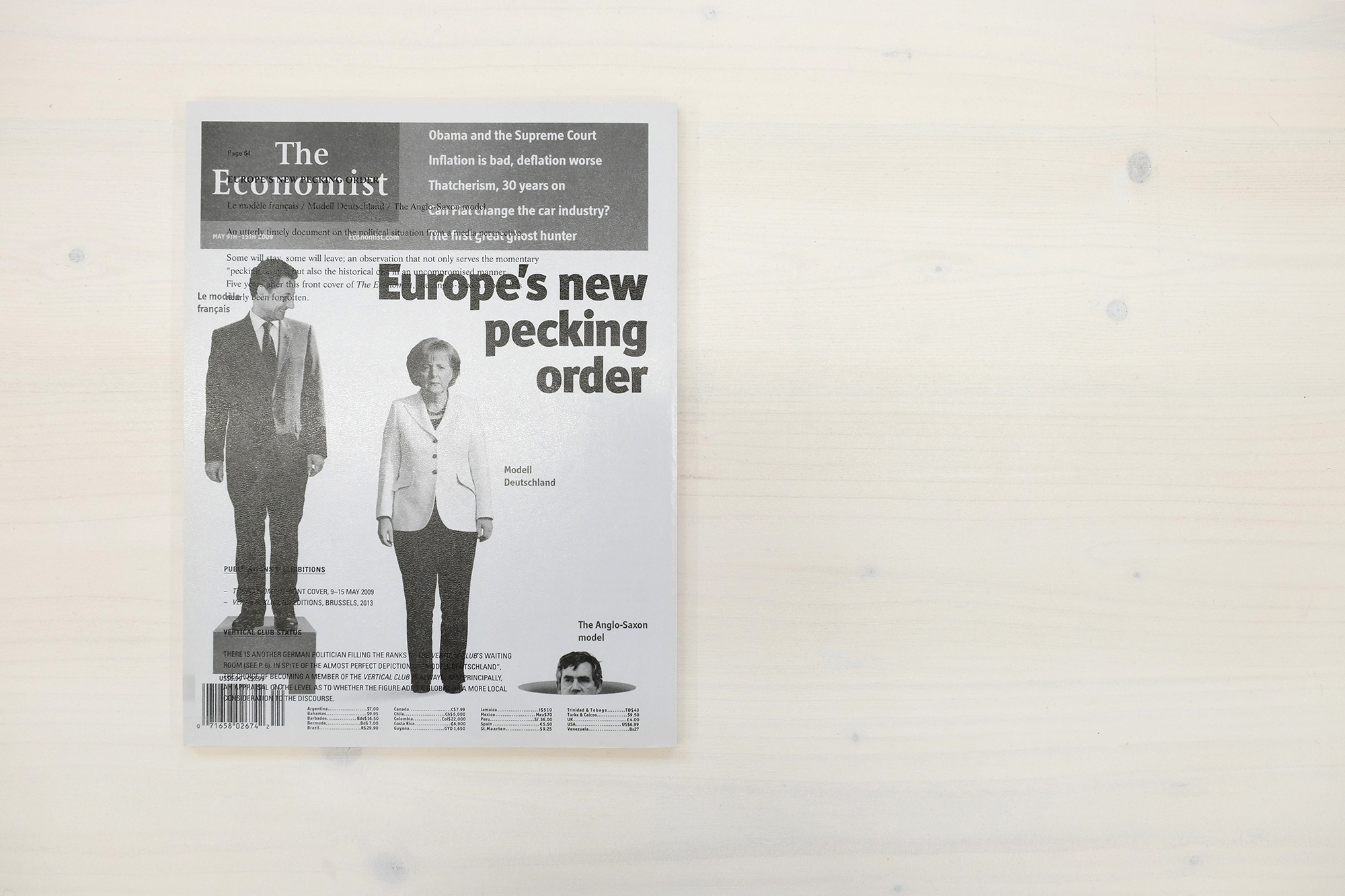