For being permeated by such an unrelenting procession of sounds, Adam Putnam’s Reclaimed Empire (Deep Edit) is strangely silent. Or, rather, strangely still. At the very least, the irrepressible stillness pervading both sound and image (and their tertiary offspring) elicits a certain muteness, a certain stupefaction.

It’s a video made up of many other videos. It operates. It congeals. And, within its many operations, repetition is a pervasive agent. A confluence of revenants – swept up from the studio floor, excised from fissures in a larger artistic practice. They return and turn again – segment to segment – in either direction across a palindromic timeline. ‘A gaze that never leaves, that stares un-blinkingly – mechanically – at the same subject.’ (1, 17, 45, 60, or 32, 51, 58, or 7, 29, ad infinitum).

The camera remains fixed, yet the images pulsate: a face veiled variously, then another; sickly clouds, oversaturated in RGB, malnourished in sepia tones, contaminated by alien green hues; nimbus-like forms hovering within constructed spaces; light and shadows shifting or refracting prismatically (then reappearing, differently); pyramids scraping the sky, exceeding it, and threatening to split apart; the Chrysler building; monoliths and models; stairs abounding along X and Y; arches and abbeys; thresholds multiplying, concentrically, perspectively. And all the while, a bilateral symmetry that isn’t symmetrical encroaches – both visually and temporally – to destabilize delineations between the ‘(human) body’, the ‘built environment’ and the ‘natural world’.

Some taxonomies are provided by their author: ‘Reflections’, ‘Set Pieces’, ‘Landscapes’, ‘Architectural Thresholds’, and ‘The Veiled’. They form a compass. But one can easily get lost within the internal logic driving this torrent of vignettes. Very often, what’s seen and what’s heard oscillate at different wavelengths. They resist the corral of categorization, interpretation, or exegesis. Instead, they burrow. They mount and agglomerate in a sequence of preverbal soliloquies, in non-diegetic atmospherics, in a recursive and esoteric echolocation – foreshadowing and flashing back, spasmodically resounding, stuttering ebulliently in 4:3, 16:9, and square ratios.

Reclaimed Empire (Deep Edit) is a conundrum to consider, closely. And so, Kunstverein München will remain dully immersed in this dense compendium of 80+ video fragments – triangulated by a projection screen and two speakers in the Kino. Putnam sequenced the videos to incorporate over time, so we’ve scheduled two months, and hope it will be sufficient. 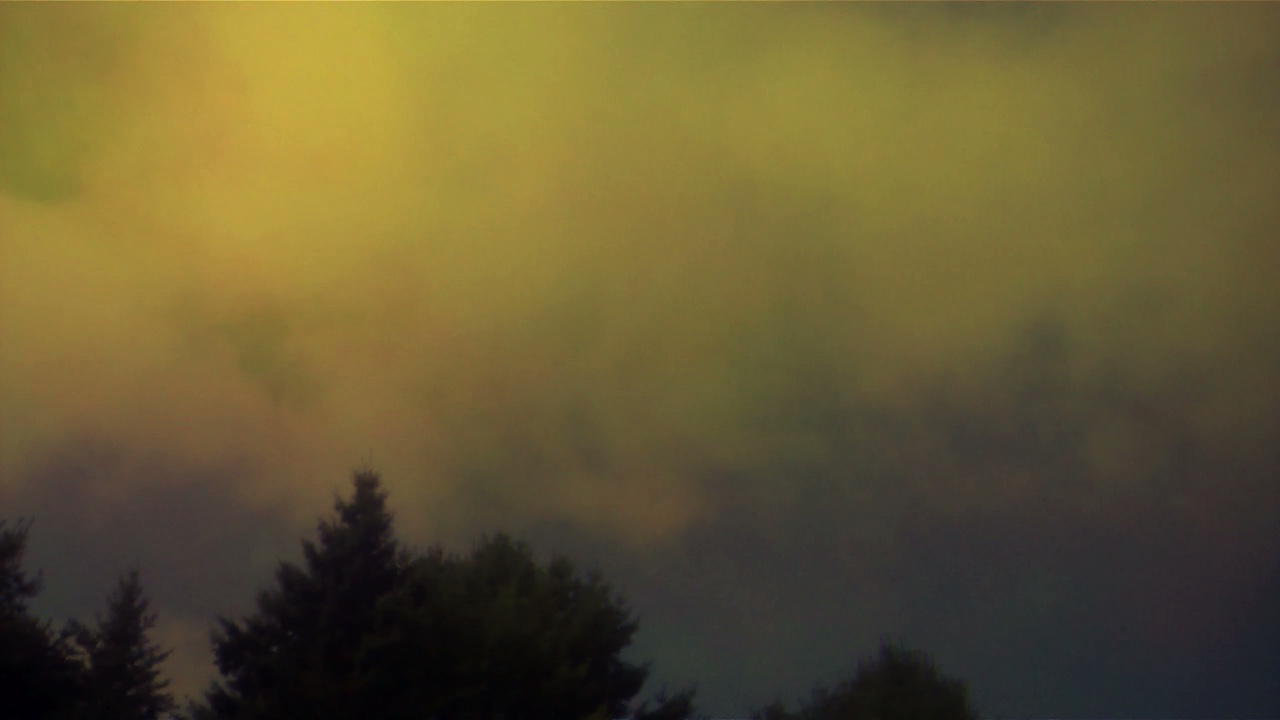 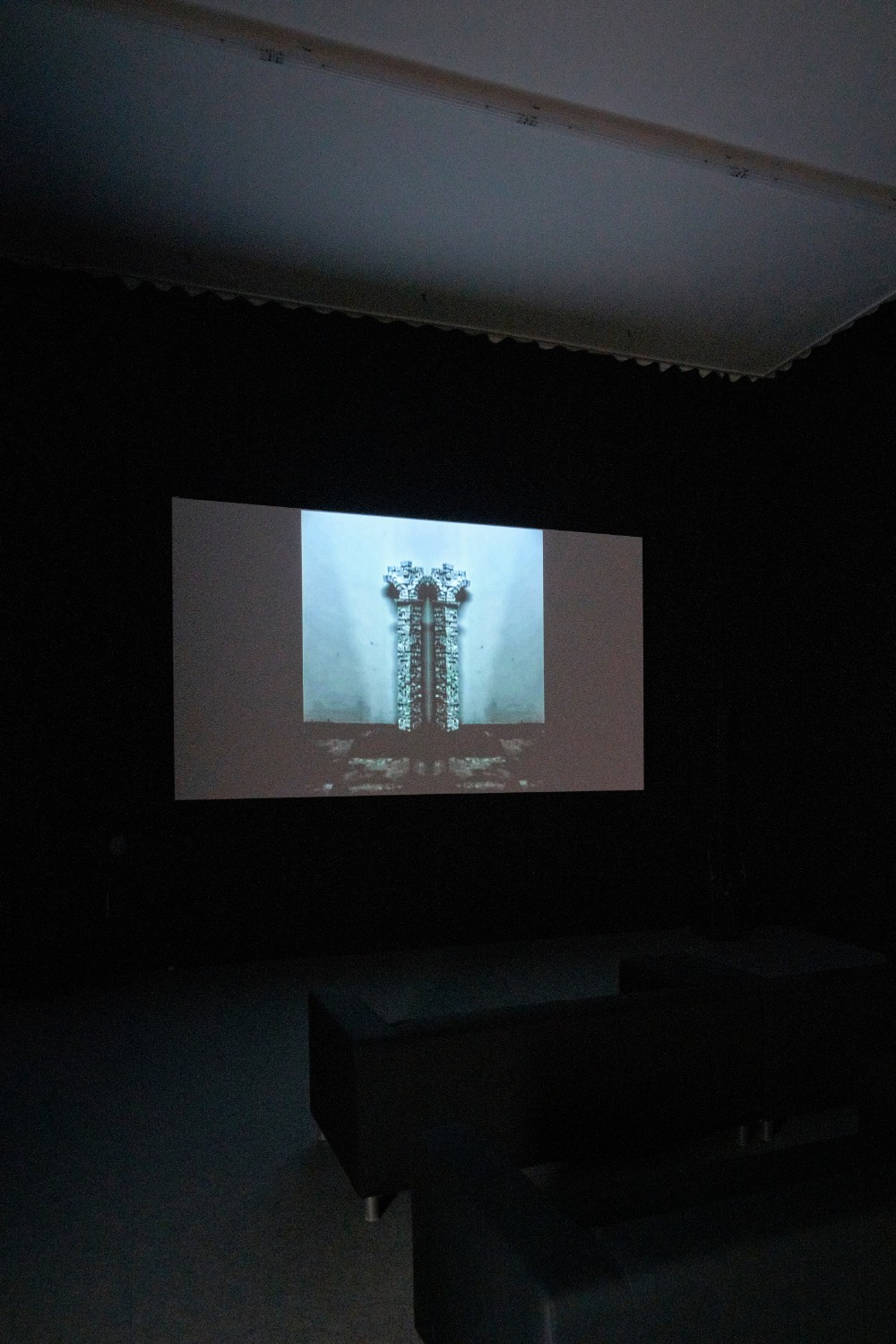 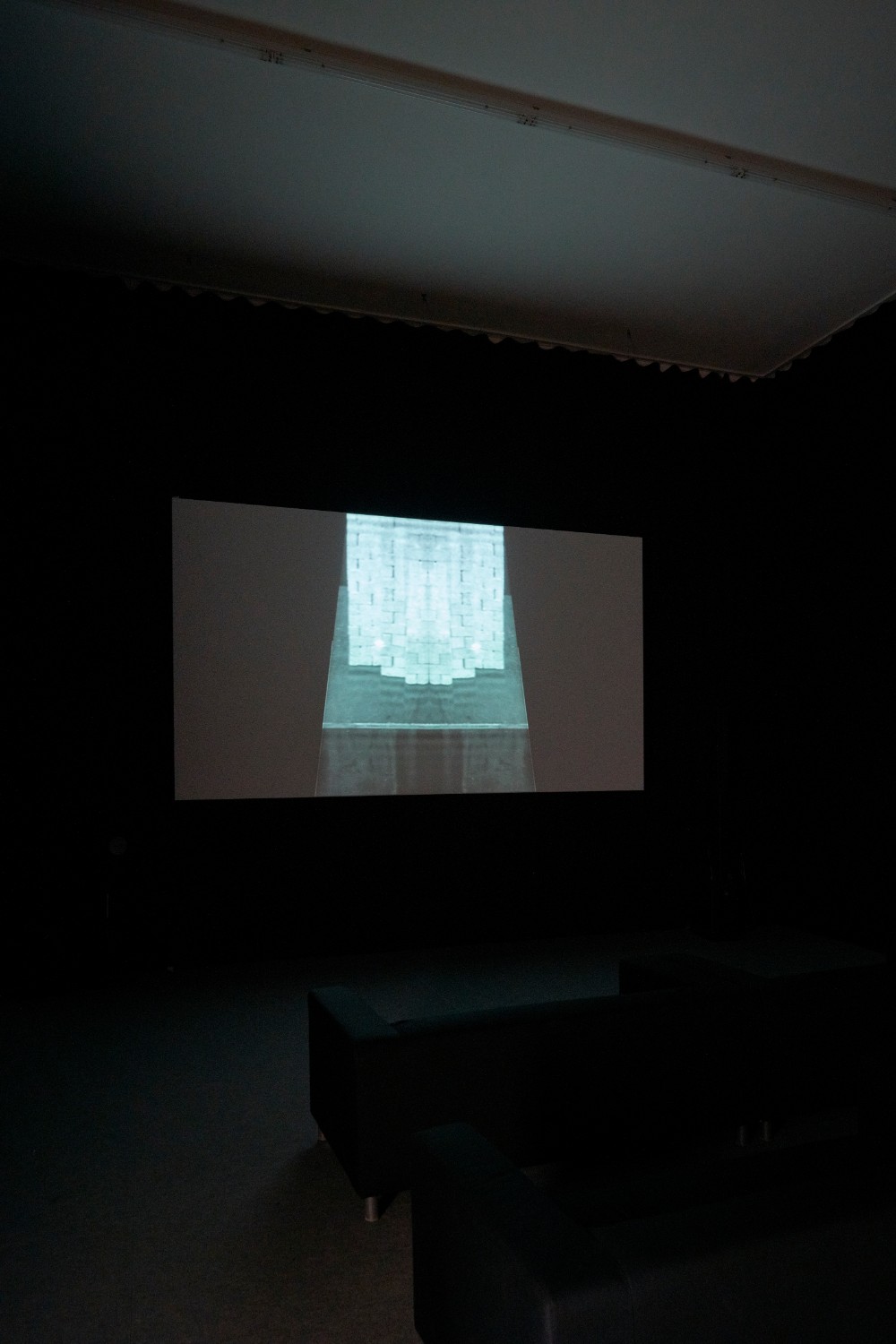 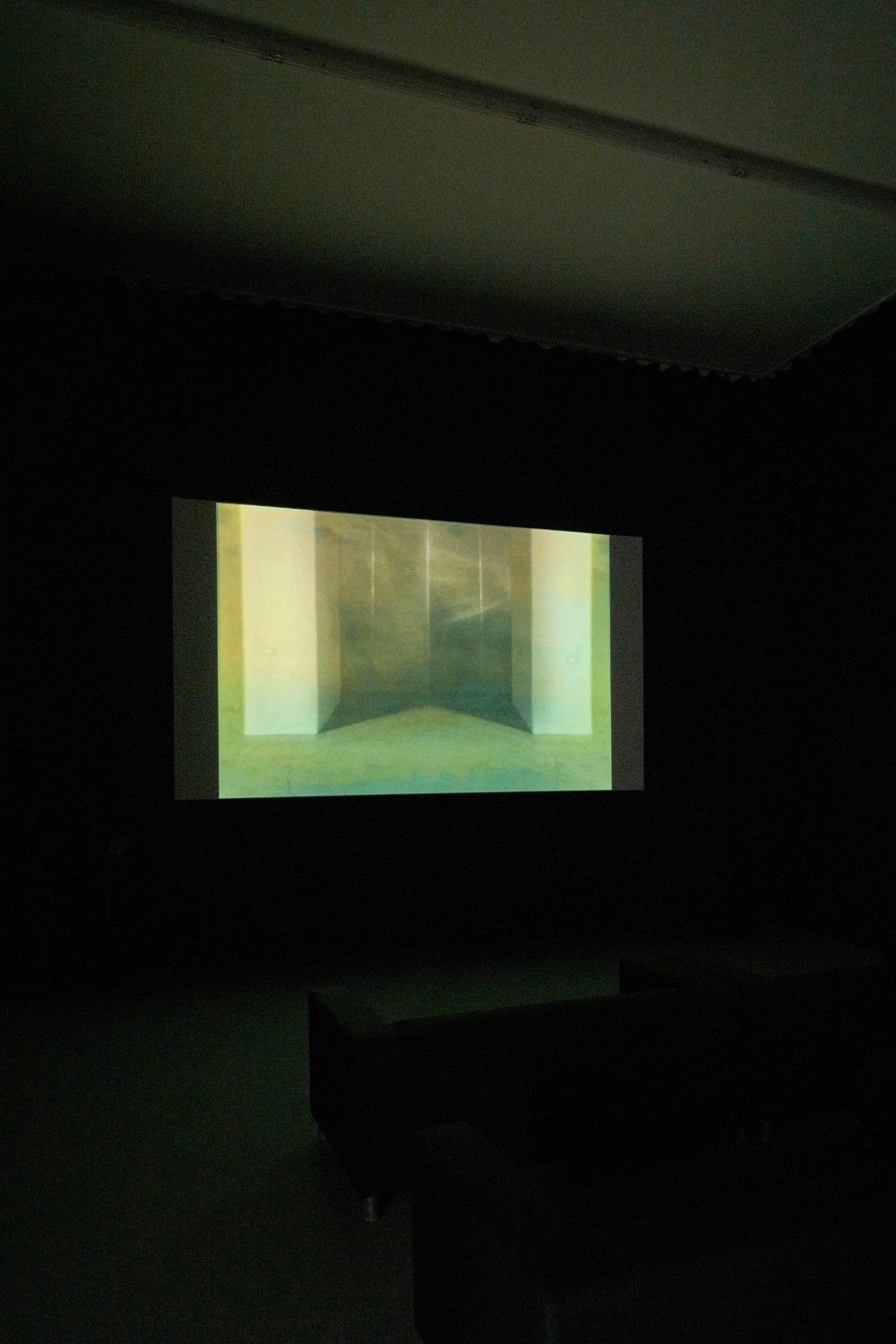