The line between ‘Art’ and ‘Cinema’ is slippery. And so, Kunstverein München is spending 2016 sliding along that liminal terrain. We’re doing this primarily by focusing on its more elastic operatives — ‘artists’ and ‘filmmakers’ whose designations rest easiest in quotation marks, and whose films complicate disciplinary categorization. In other words, films that make the distinction irrelevant (if it exists at all).

Film, video, animation, slides, whatever — moving images selected from either edge of the disciplinary fence are being screened in the Kunstverein’s first-ever purpose-built Kino. This carpeted and curtained 'black box' space occupies a room on the first floor, and hosts a year-long program developed by Belgian film curator Vincent Stroep, in dialogue with Kunstverein director Chris Fitzpatrick.

The Kino operates in two modes:

At night, films are premiered triweekly, with the space oriented to accommodate large audiences and more discursive or performative components. During the Kunstverein’s normal daytime hours, the films are screened at set times, or on loop, from the comfort of a small array of sofas, to accommodate closer, or even repeated, viewing.

Additionally, a series of double-sided A4s hang outside the Kino, with film stills, credits, and English and German texts corresponding to each film. Freely available, they form a time-lapsed publication to be collected over the course of the year. 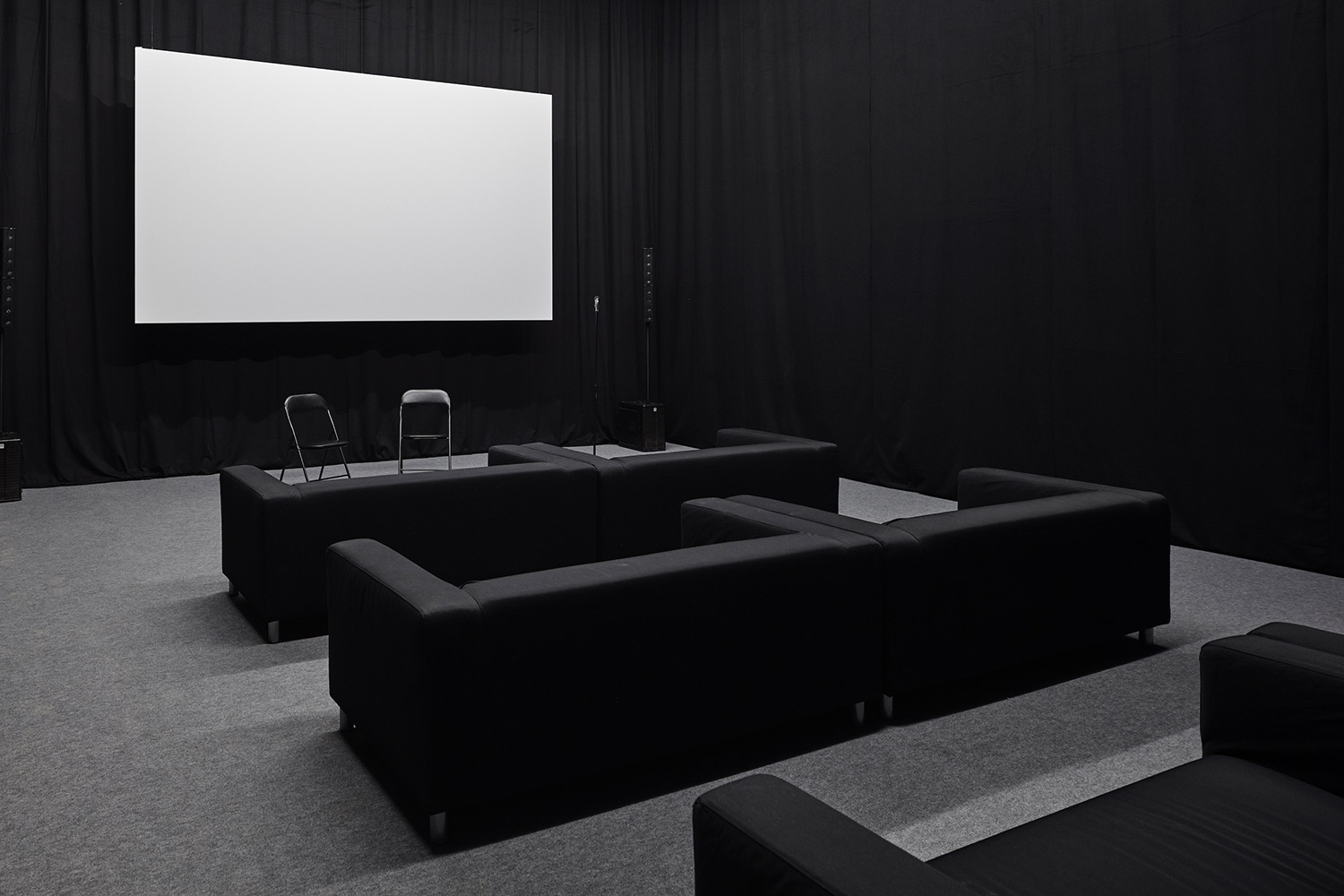 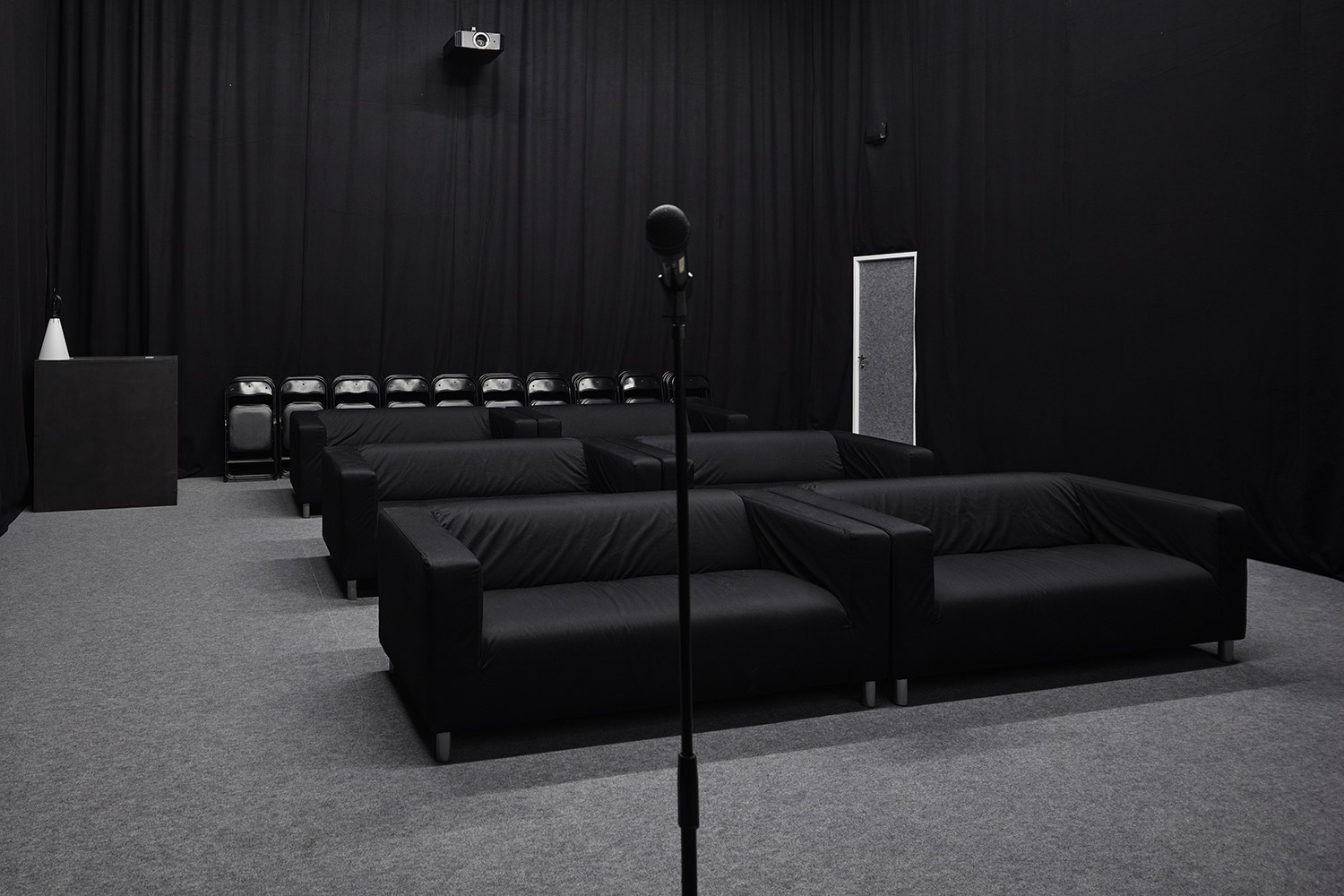 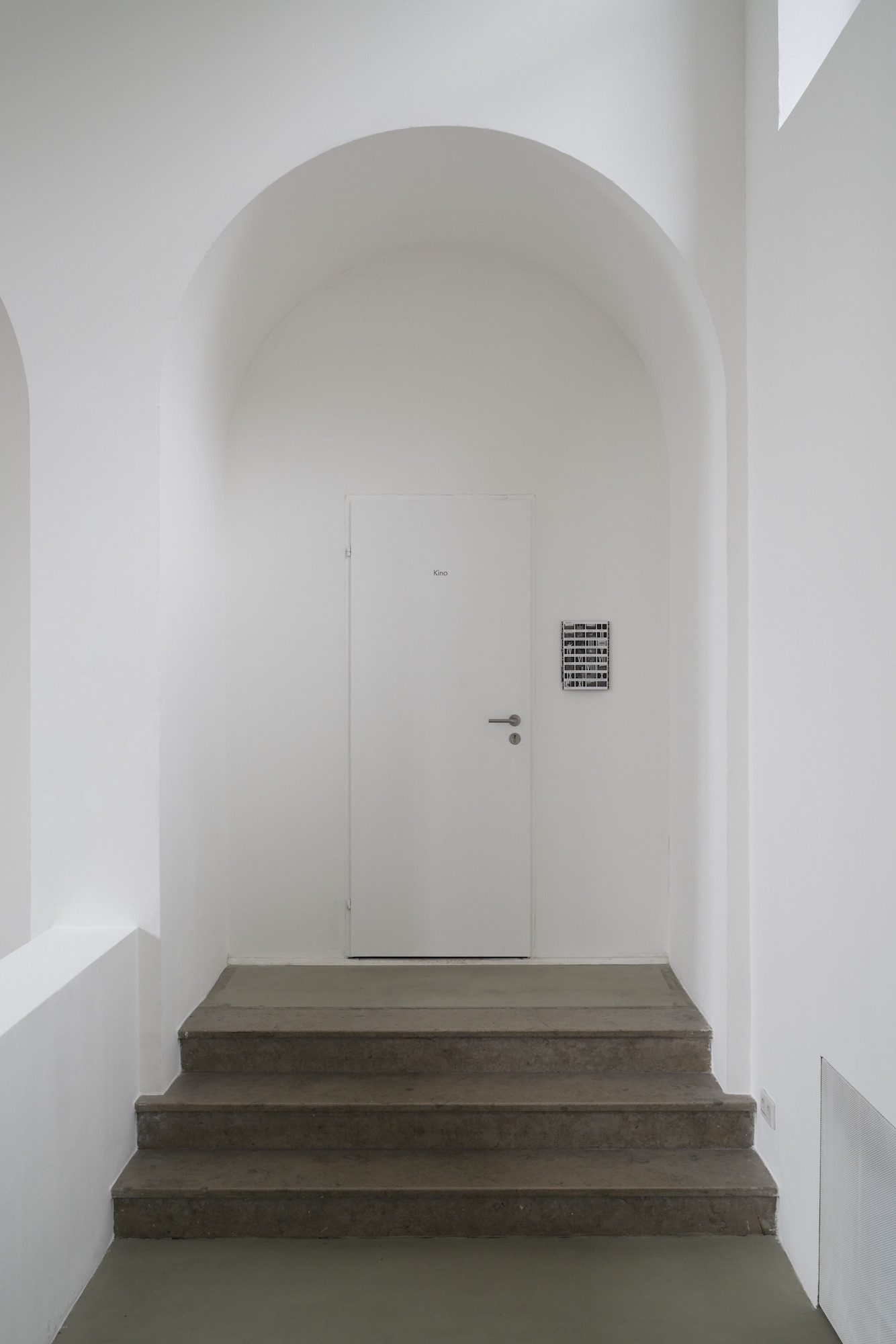