“The world was ending as it had been doing for millennia”.

From 25 May until 21 July 2019, Kunstverein München presents Leviathan — a solo exhibition by Shezad Dawood in our Kino cinema space. Leviathan is an ambitious ten-part film cycle conceived and directed by Shezad Dawood, which uses science fiction to address the urgent condition of global environmental and humanitarian crises today. For his presentation at Kunstverein München, Dawood will present the first three episodes of this project for the first time in Germany, as well as a new publication and a symposium on 16 July 2019.

Shezad Dawood’s Leviathan was inaugurated in Venice in May 2017 to coincide with the 57th Art Biennale, and has continued to unfold at various venues, progressing towards its completion in 2021. Developed in dialogue with a wide range of marine biologists, oceanographers, political scientists, neurologists, trauma specialists, and other scholars, Leviathan envisages a future very much like our present to consider possible links between climate change, migration, mental health, and marine welfare. The videos are set in an imaginary future whose inhabitants are the survivors of a cataclysmic event. Each episode is told from the point of view of a different character and follows their journeys as they drift across Europe, Asia and North Africa.

Episode 1: Ben (2017) features the paranoid and often-humorous rantings of an eponymous narrator as he recalls visits to the London Natural History Museum with his father, a marine biologist, and recollects details from a global disaster featuring sunspots, phytoplankton blooms, and mass suicide. In Episode 2: Yasmine (2017), the viewer is introduced to Yasmine, a young woman of Moroccan-French origin who is living alone within a deserted structure in Plymouth on the south coast of England, with all its associations with the Mayflower and the colonial navy. Part-way through, her thoughts are interrupted when she meets another survivor, a young man, and together they journey through this post-apocalyptic world. Episode 3: Arturo (2017) is set on an island in the lagoon of Venice populated by a religious group led by Arturo. Depraved and bacchanalian, these people worship the worm as the symbol of endings, devolution, and living from decay, and are greeted by Yasmine and Ben. Each of the videos combine a wide range of found footage carefully edited with vivid new sequences and images brought together with multi-lingual narration and an emotionally-affecting soundtrack. Together the episodes make strange our present moment and offer a complex narrative that demonstrates the interconnection of human and ecological trauma.

A publication, designed by Julie Peeters and available to take away for free, will present the scripts for the three episodes in English and German, highlighting the distinctive literary character of Leviathan, and setting into motion its future novelization. Each of the poetic texts make keen references to history, mythology, literature, politics, and science, serving as unique forms of prose in and of themselves, while also unlocking further meaning in the films.

Another vital element of the exhibition will be a special symposium on July 16 at 7pm featuring the artist along with scholars from various backgrounds presenting their current research. This event will consider important themes related to Leviathan, including the histories and lived experiences of catastrophe, climate change, and migration, thereby anchoring the project in the present challenges that we face as a global community. Indeed, the artist considers Leviathan as an open-source global and collective research project, and these presentations and texts will add to the wide range of research that the artist continuously collects and presents in exhibitions and on the project’s website: https://leviathan-cycle.com.

The hour-long trio of videos will play on loop in Kunstverein München’s Kino cinema space on the hour, during our normal visiting hours. 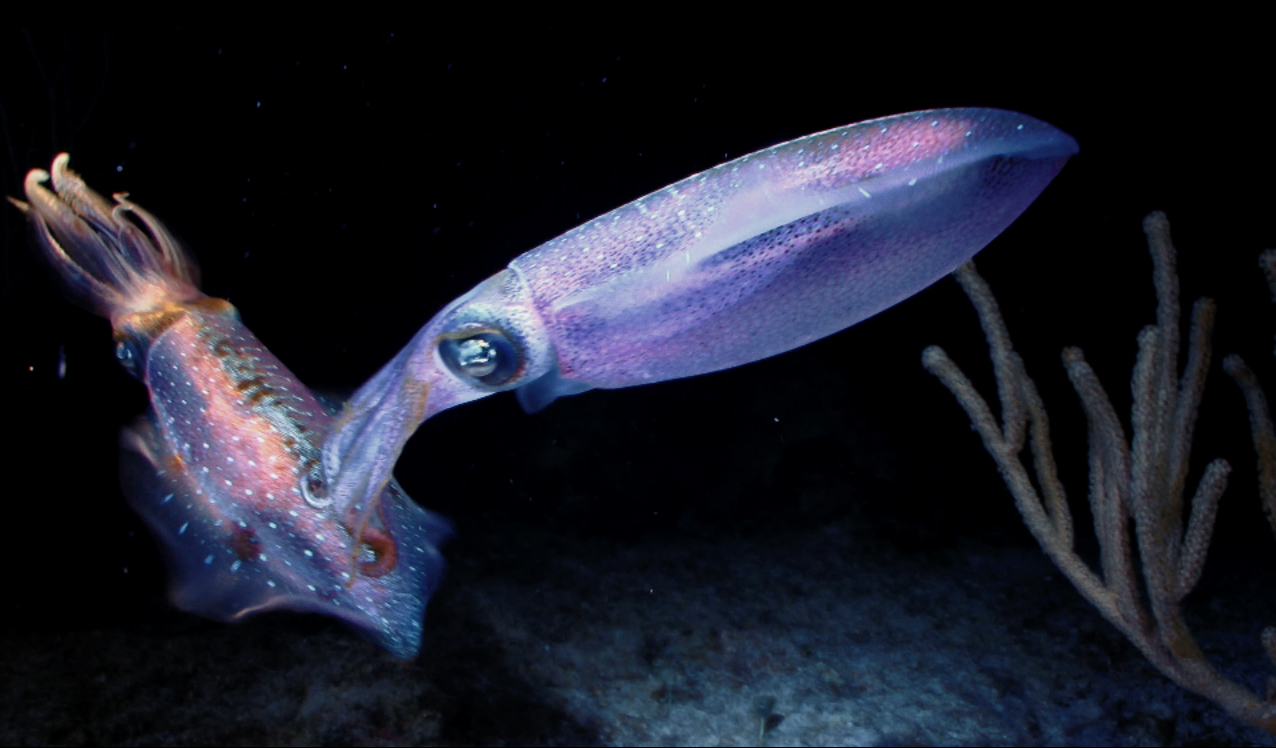 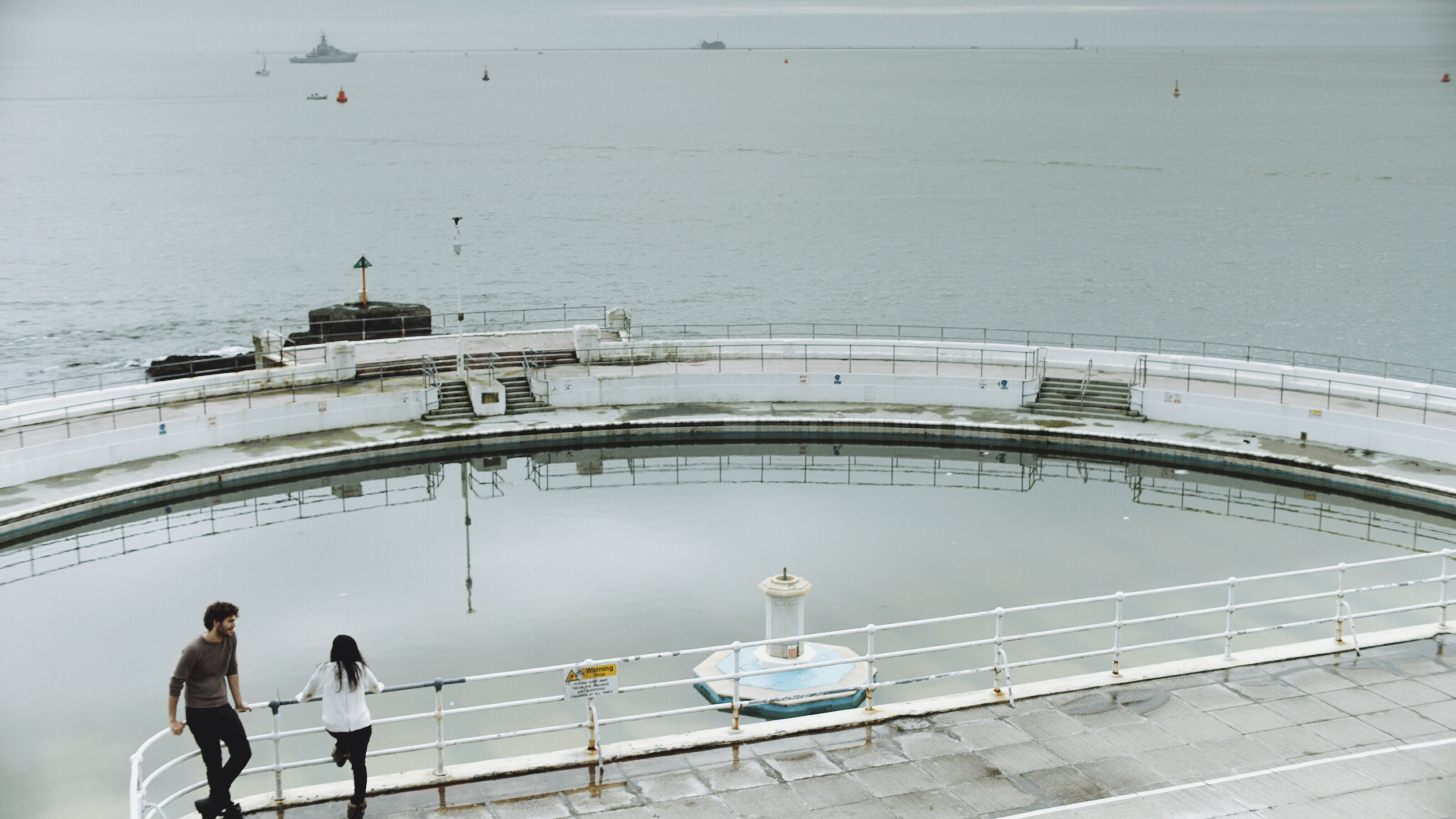 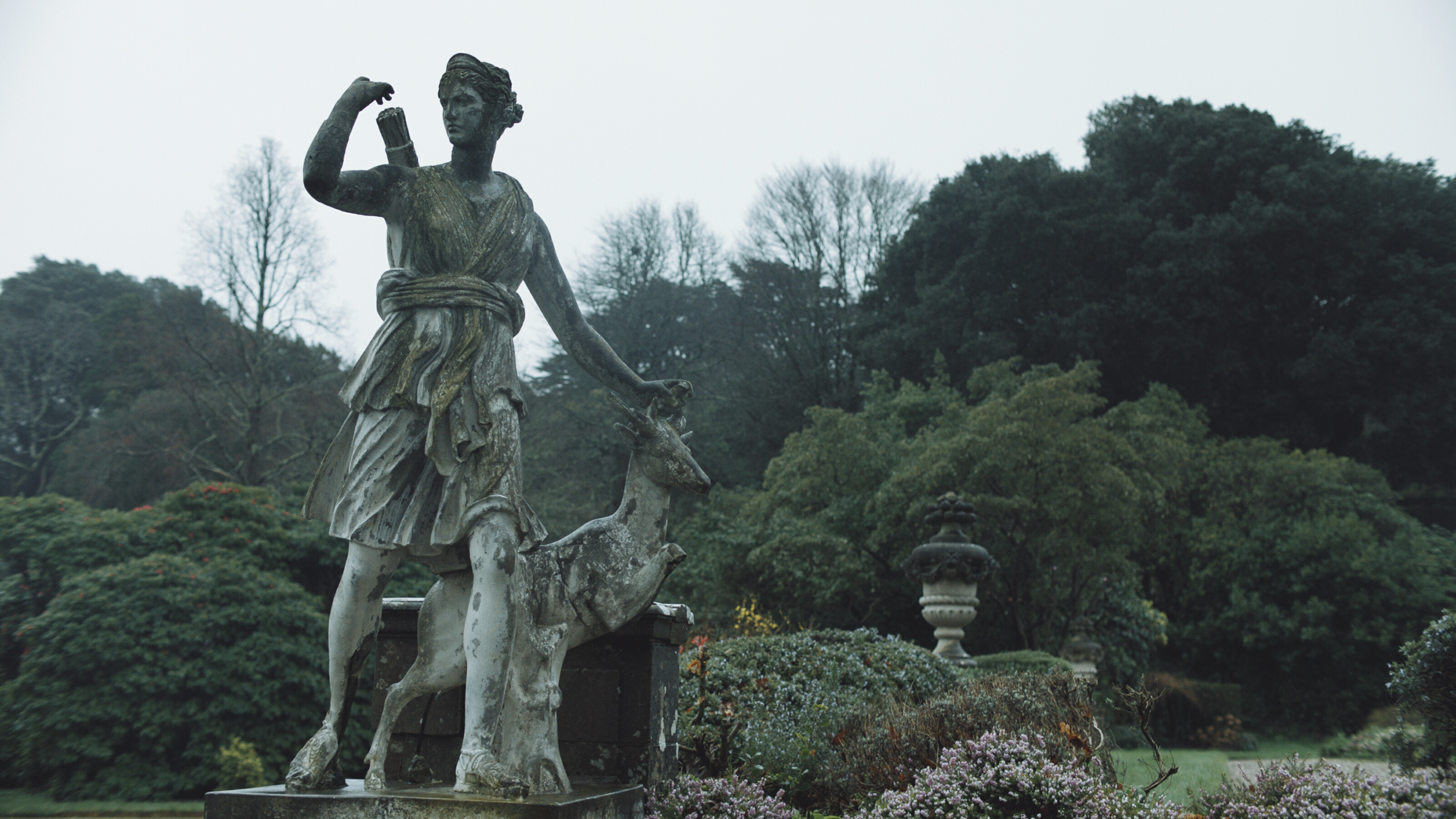 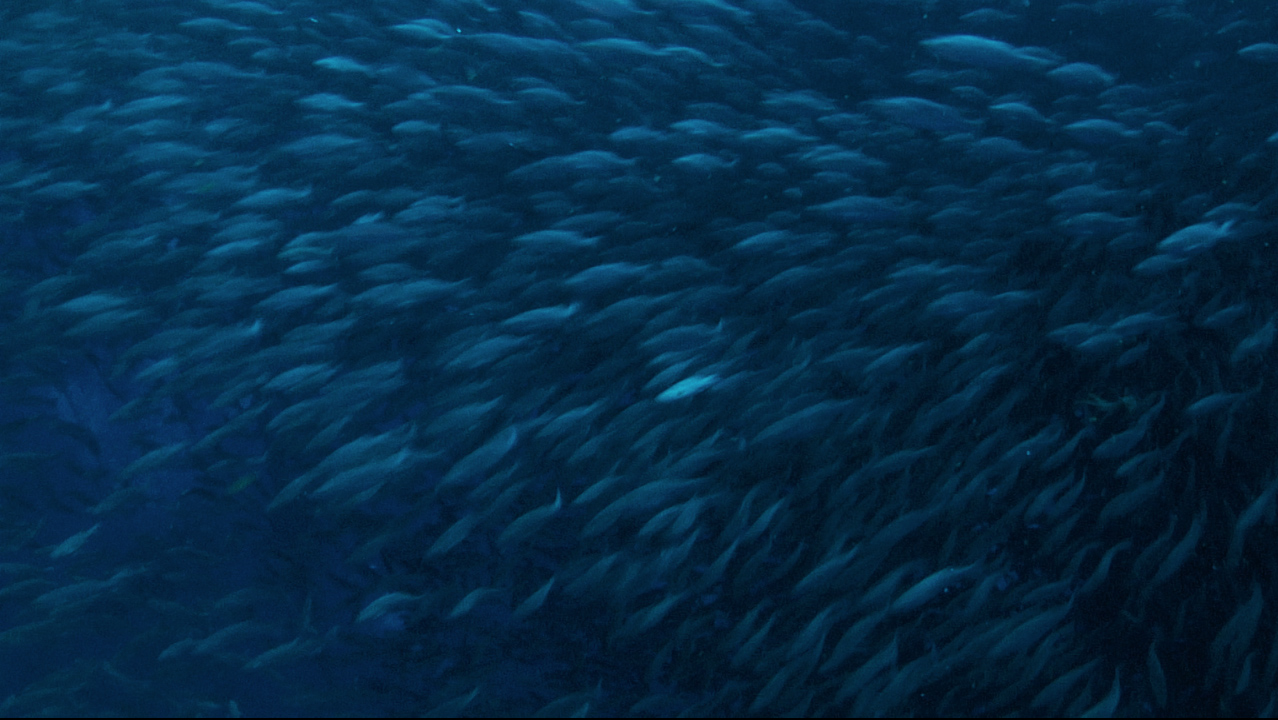