Give your ears, mouth, nose, and fingers a seat at a table usually reserved for the eyes. On 13, 14, and 15 May 2016, Antwerp-based food and film collective Otarkino* will present three ‘film dinners’ — transforming Kunstverein München into a synesthetic wormhole where Time is Thyme, where films taste good, where cups are filled with sound, where narratives bounce from the plate to the screen to the plate.

Three menus, five films, over three evenings. Each night, Otarkino will project different movies onto a five-meter wall, while corresponding menus are served at tables for two. These menus sprang from images, words, or feelings in films by directors Sergei Parajanov (Friday), Hiroshi Teshigahara, Sharon Lockhart, and Shûji Terayama (Saturday), and Jonas Mekas (Sunday), but the menus consist of more than food and drinks. A well-timed taste or texture, an evocative occurrence, a dangling fragrance — all of it, choreographed to arrive on cue.

FILMS:
Hiroshi Teshigahara,
Ikebana (1956)
One of the most acclaimed Japanese avant-garde directors, Hiroshi Teshigahara follows the history of Ikebana — the Japanese art of flower arrangement — into the present by depicting his father, Sofu Teshigahara, the founder and master of the Sogetsu School of Ikebana, as he prepares for an annual solo exhibition of his work.

Sharon Lockhart,
NŌ (2003)
By filming a Japanese farming couple working the land, from a fixed camera angle, the American artist and filmmaker Sharon Lockhart produces a minimal yet dynamic landscape painting that connects the traditions of photography and cinematography to sculptural earthworks and a radical form of Ikebana.

IKEBANA
The next Flower
Common Vegetables
and Lotus Root Chips

NO
A landscape painting in autumn rice or
NŌ- no Ikebana

FILM:
Jonas Mekas,
Reminiscences of a Journey to Lithuania (1972)
In a highly personal narrative that accentuates the displacement of memory and place, celebrated director Jonas Mekas documents his and his brother’s return to their native Lithuanian village of Semeniškiai, after almost three decades in exile.

The picnic of the immigrants

Of a birch tree

So he started eating leafs

You can’t find your spoons when you’re old

Don’t tell there in America that we sleep in hay

The House of Wittgenstein

The fruit market was on fire

Based in Antwerp, Otarkino consists of film curator Vincent Stroep and food collective Otark Productions (Hadas Cna’ani and Charlotte Koopman). Since 2012, when Otarkino paired Les Blank’s 1980 film Garlic is as Good as Ten Mothers with grilled cheese and kimchi sandwiches, ‘zodiac vegetables’, soup and other garlic-infused snacks, Otarkino has continued to collide food and film in ’…a sensuous conversation between smell, texture, light, temperature, image, sound, and taste. A carrot, stretching its long green legs, hand-pressed crackers with herbs, plum brandy from the Eastern European bodega around the corner. Some movies will grow flowers on your table. Others will bring stones or voodoo objects made with exotic seeds and elastic braided cheese.’

Additionally, Kunstverein München and Roma Publications will release a new publication — the fifth in the Companion series — compiling the films, menus, and serving timelines generated through the 25 events Otarkino has produced to date. 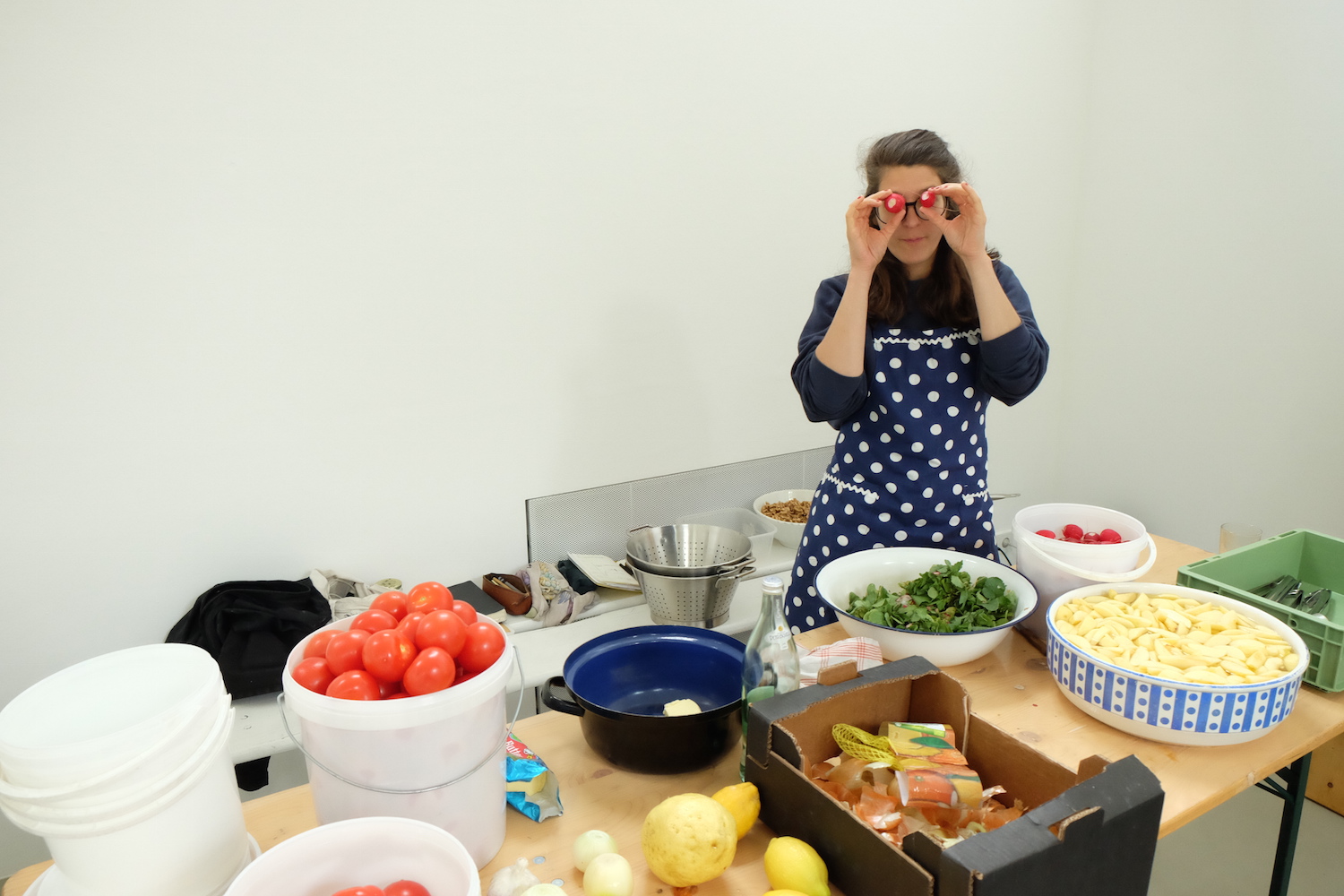 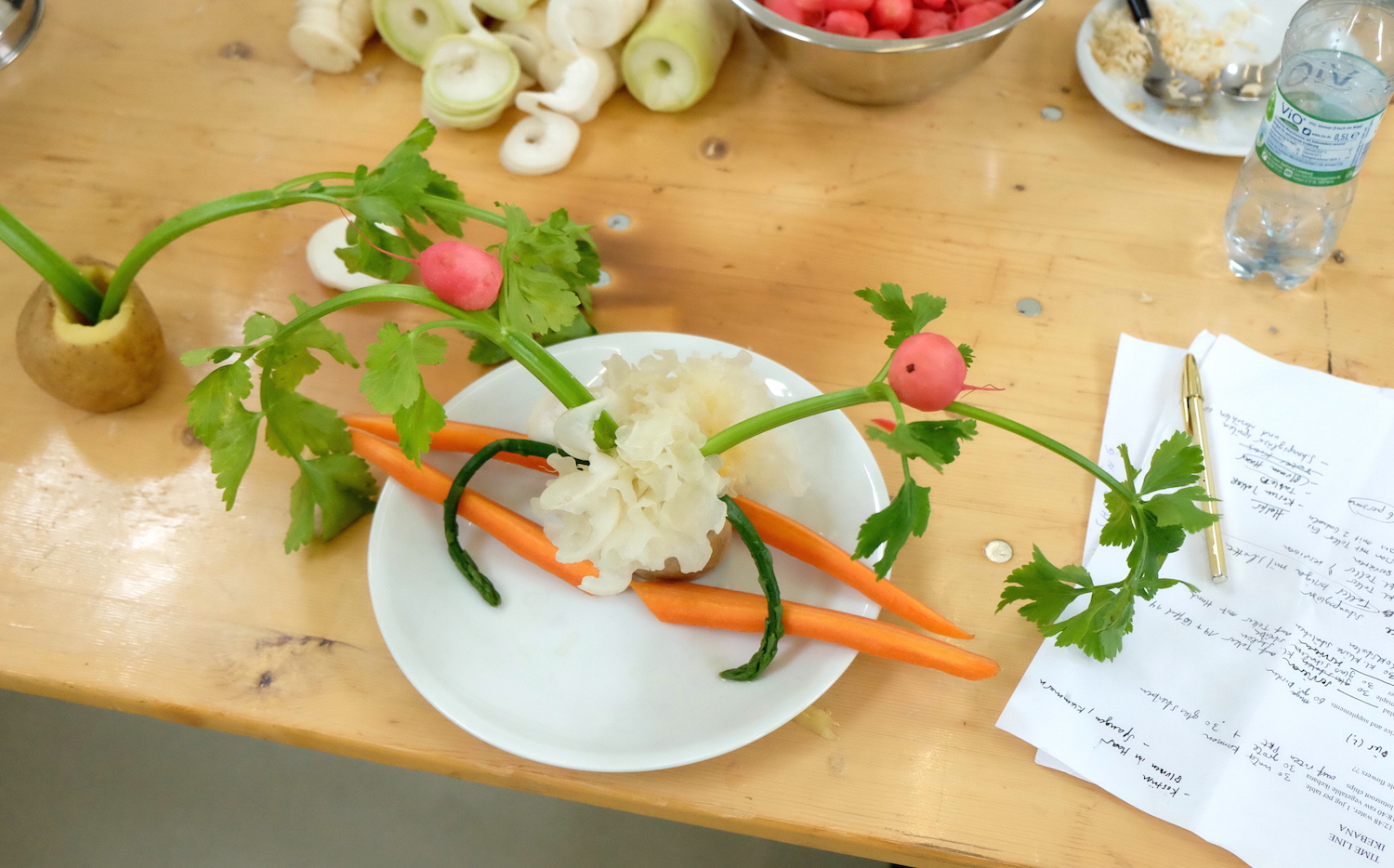 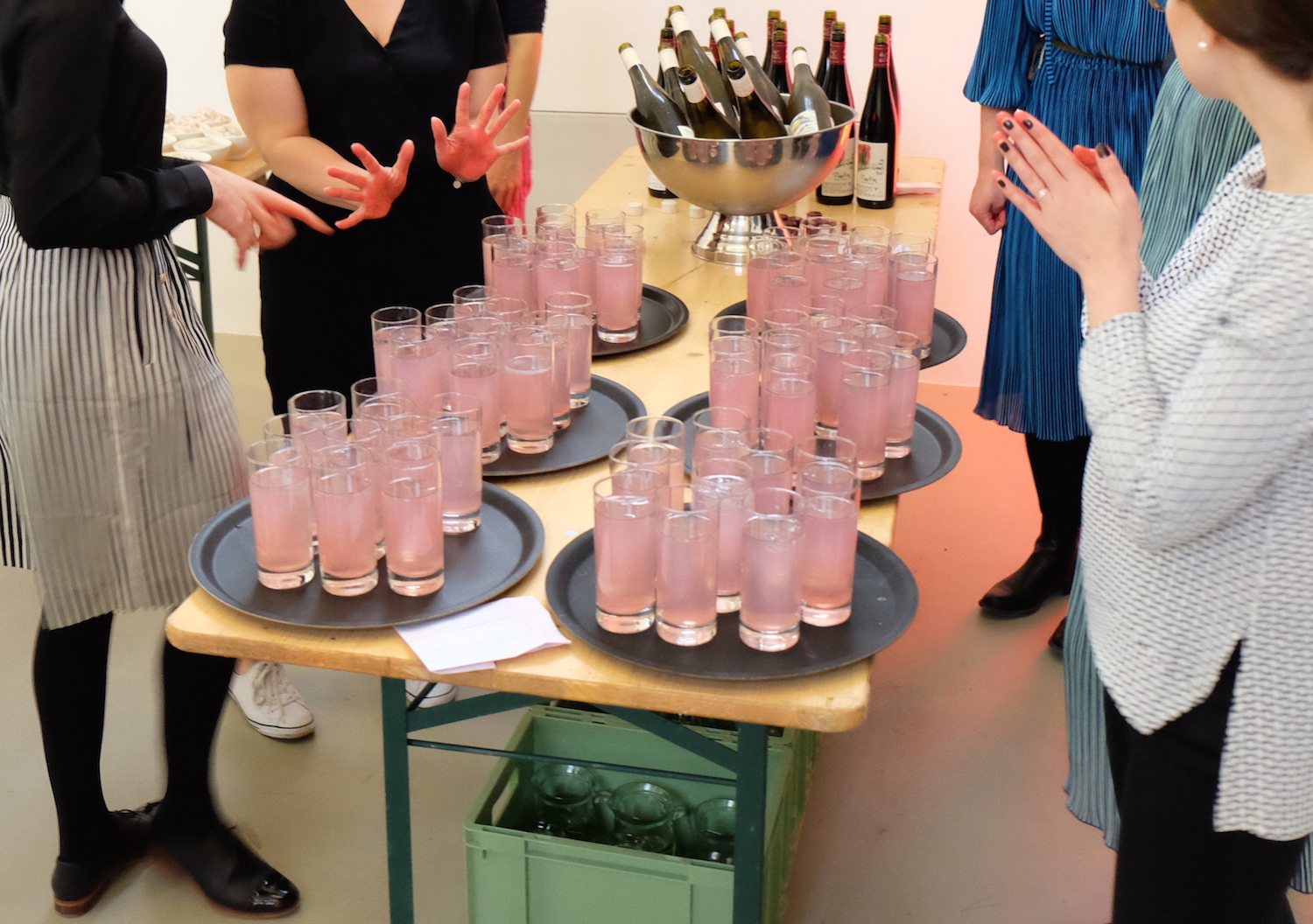 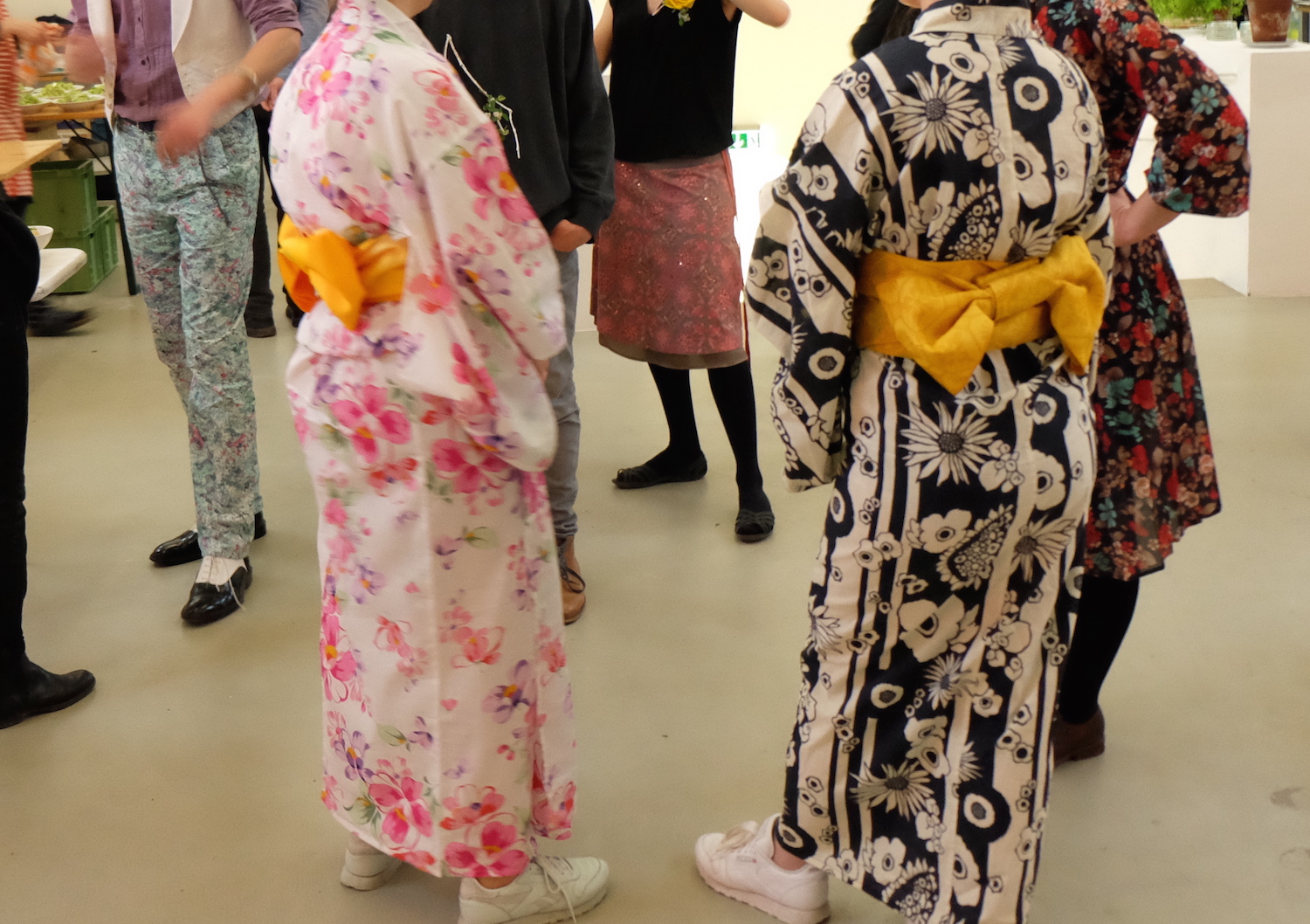 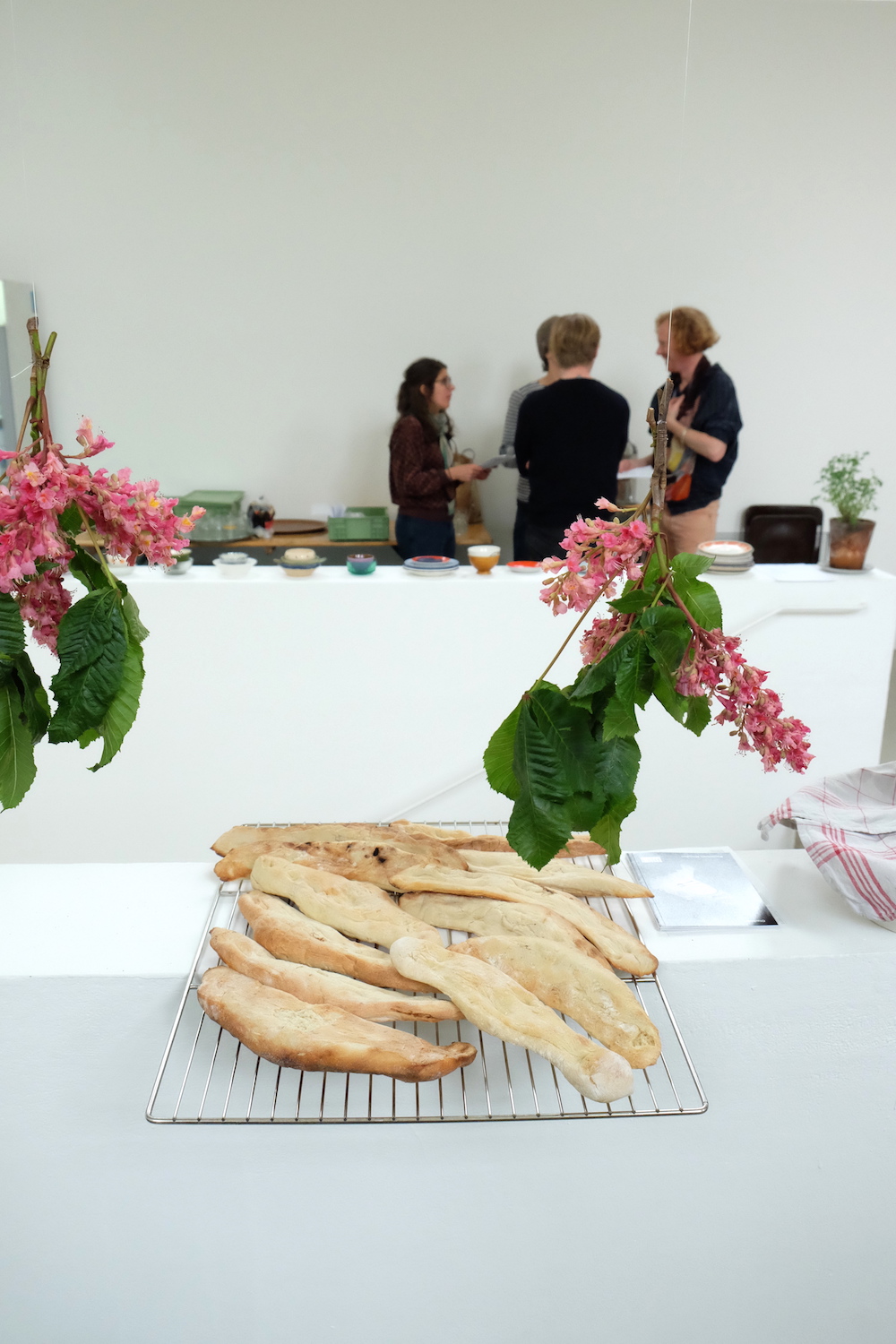 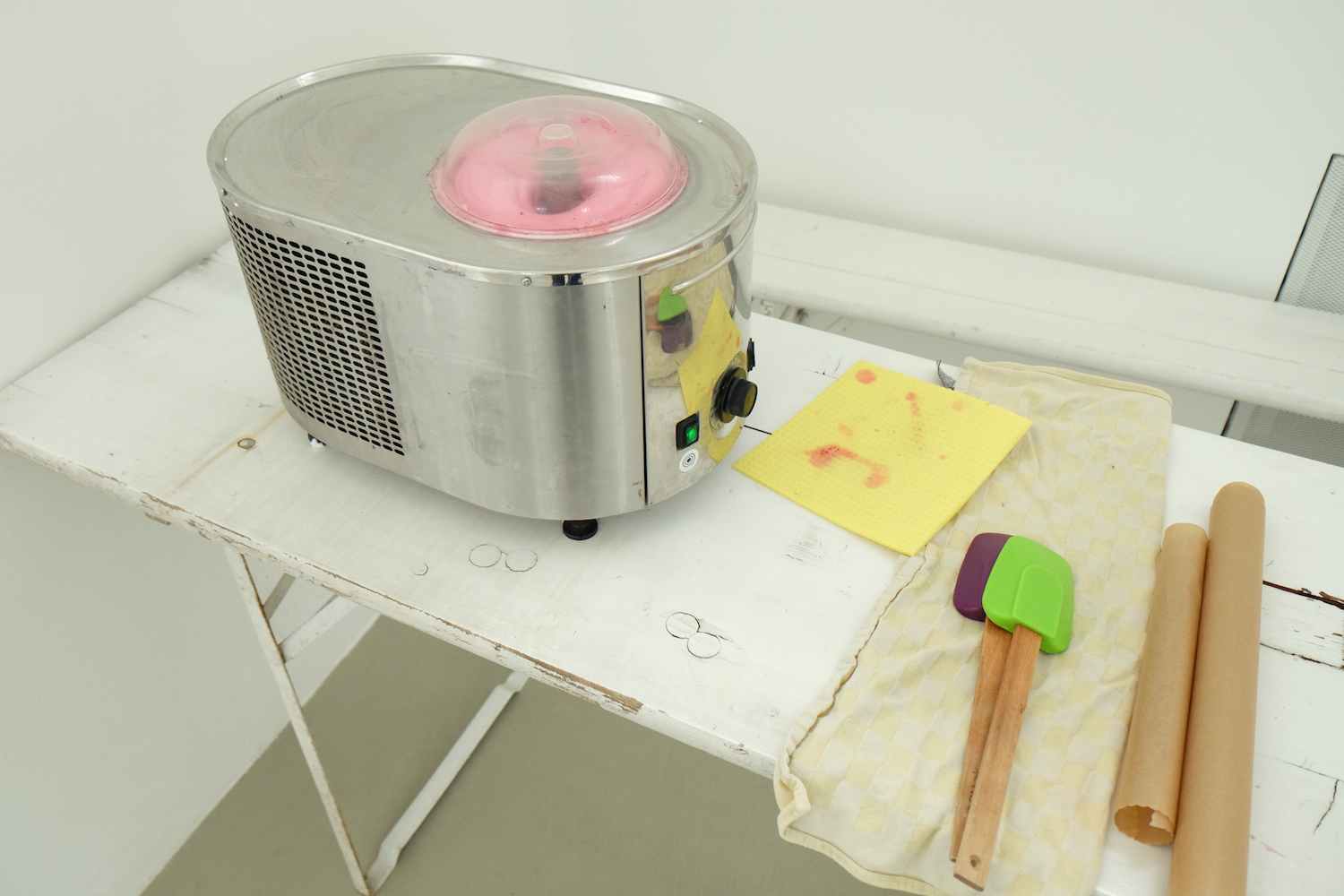 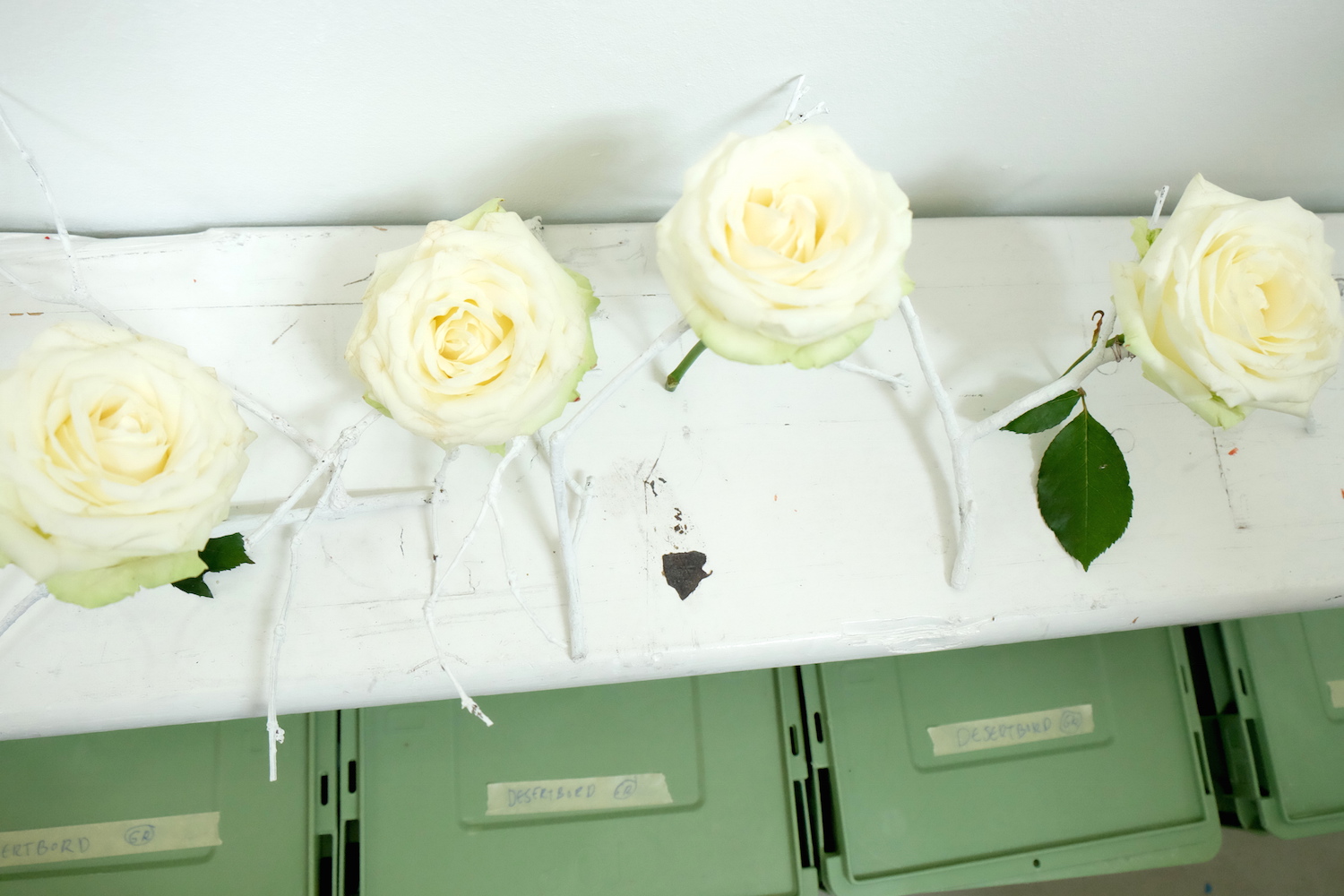 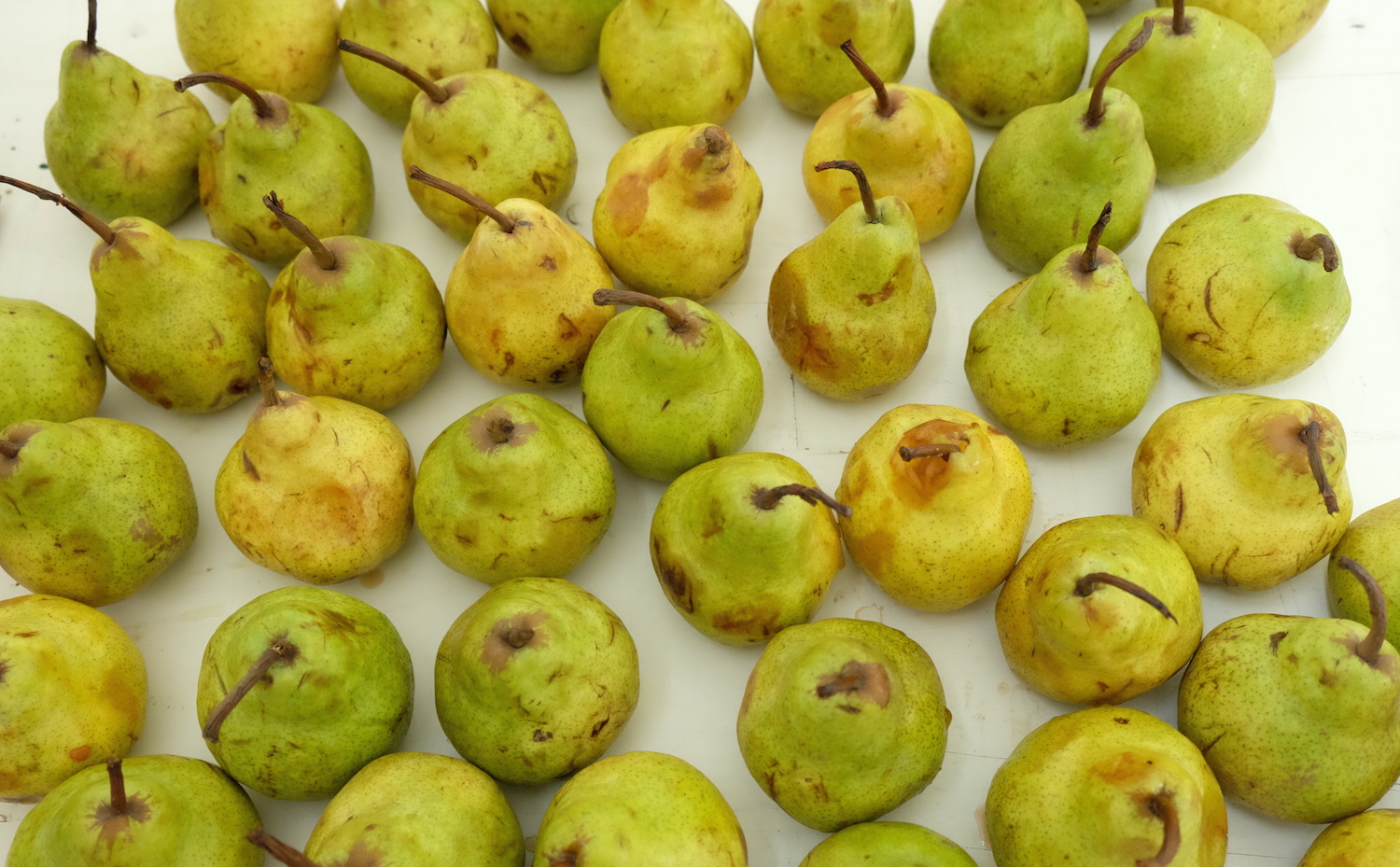 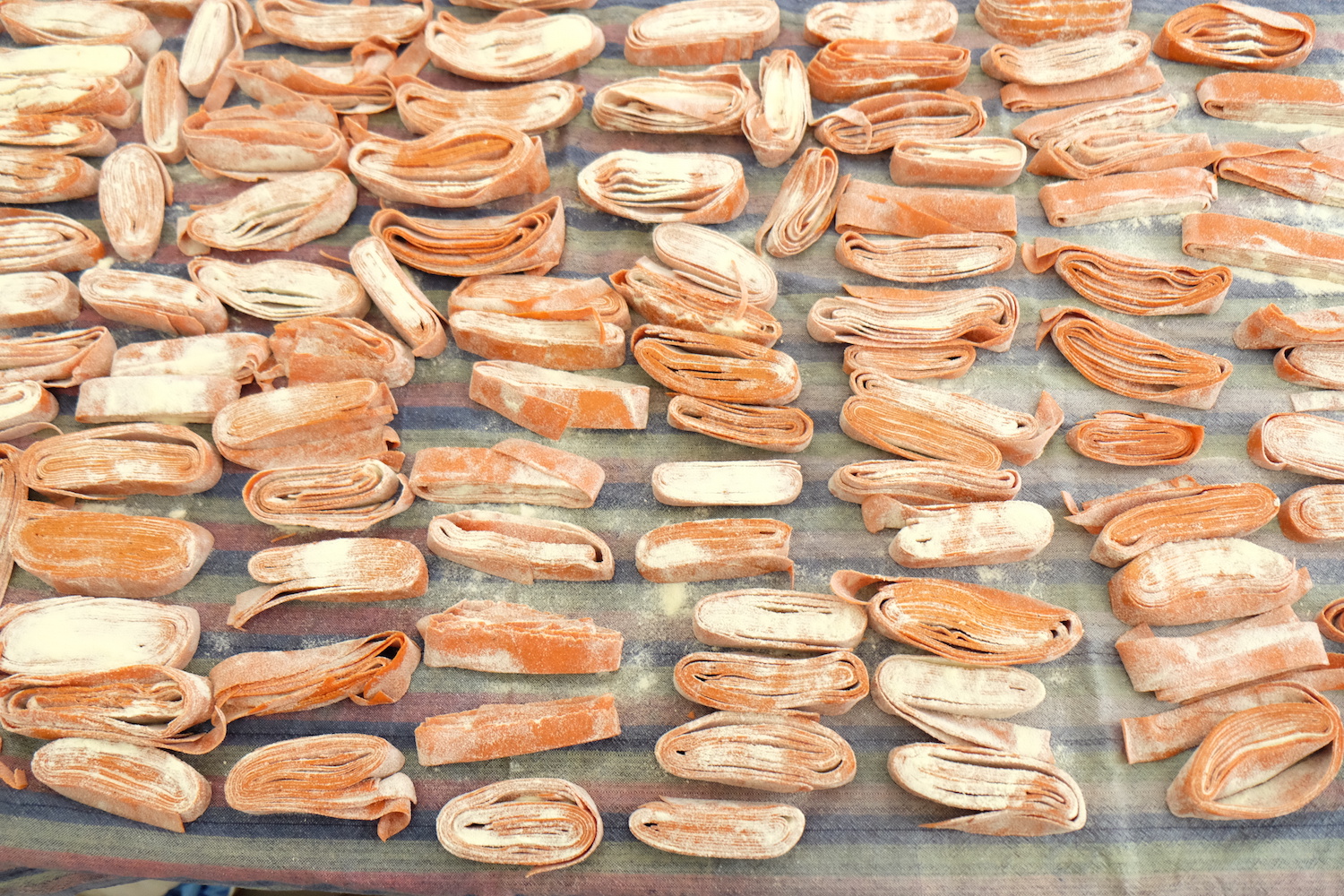 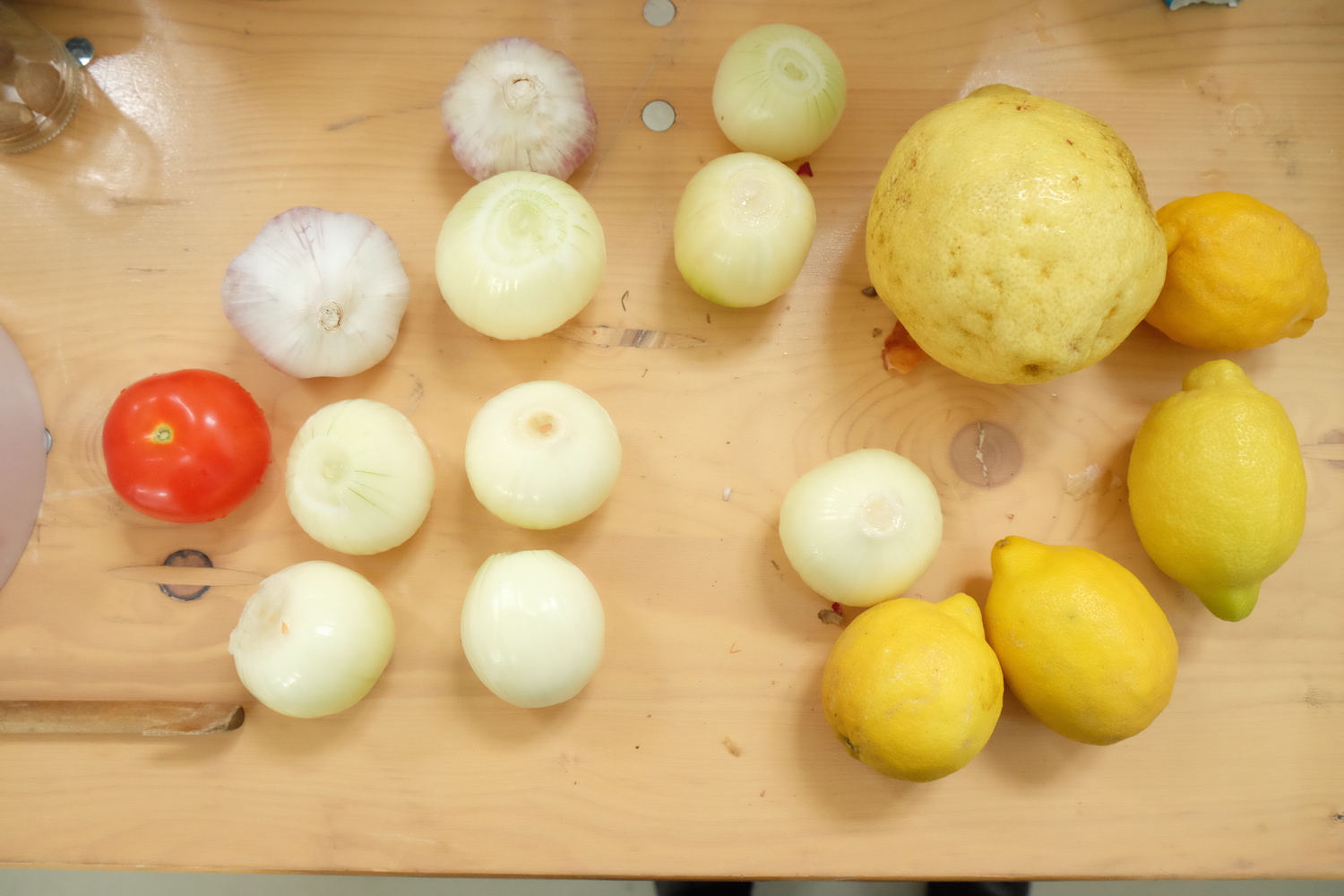 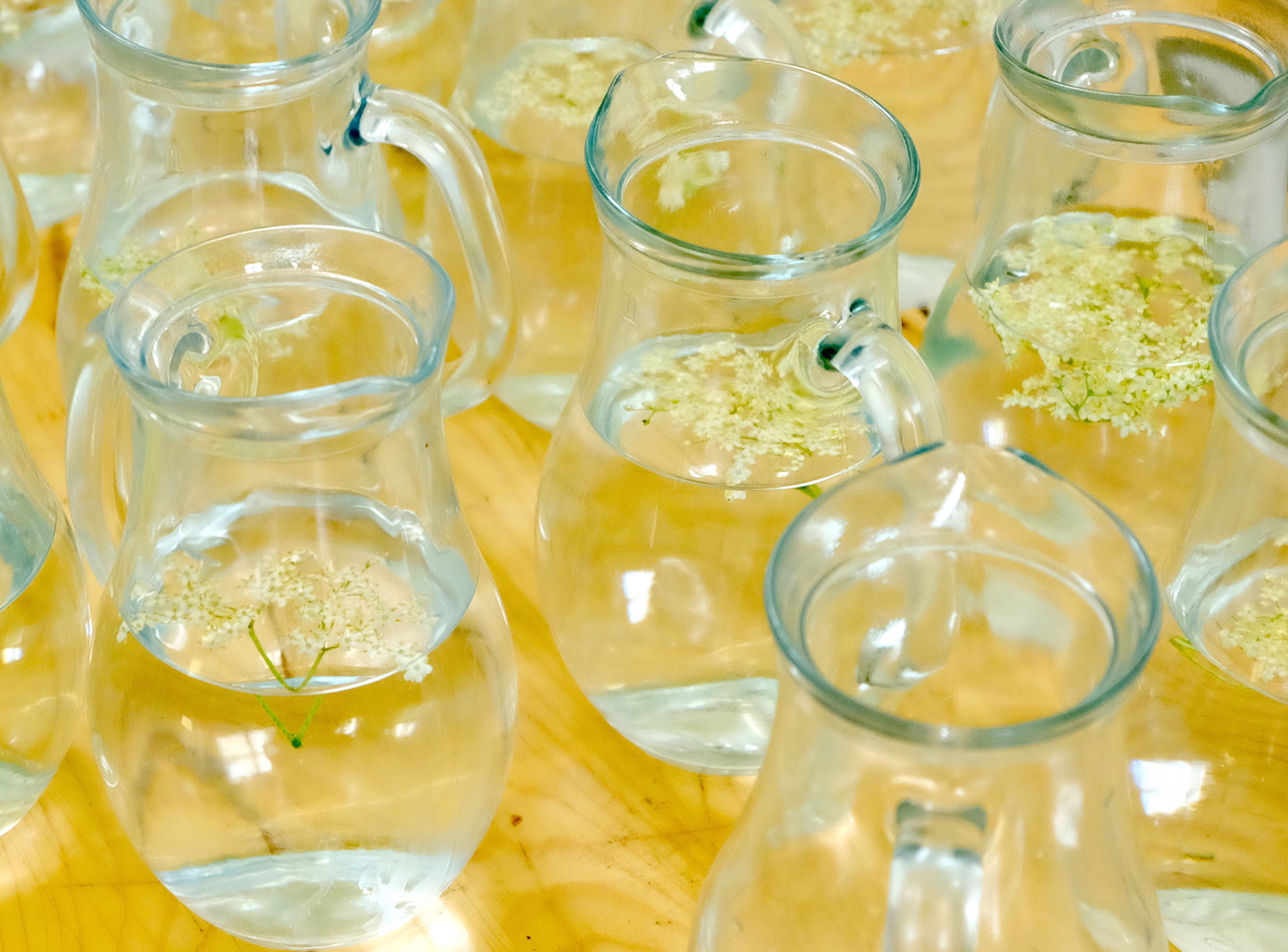 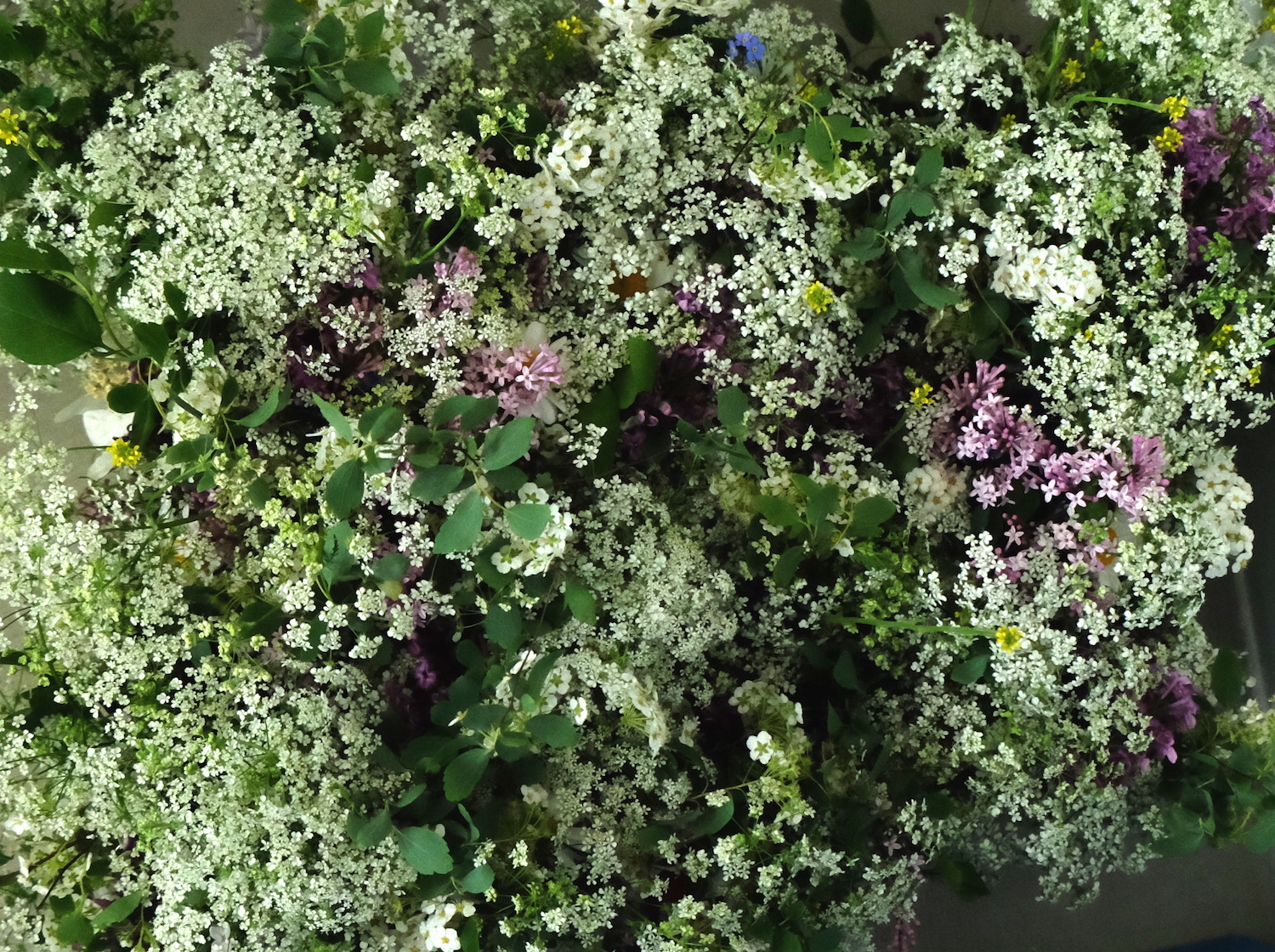 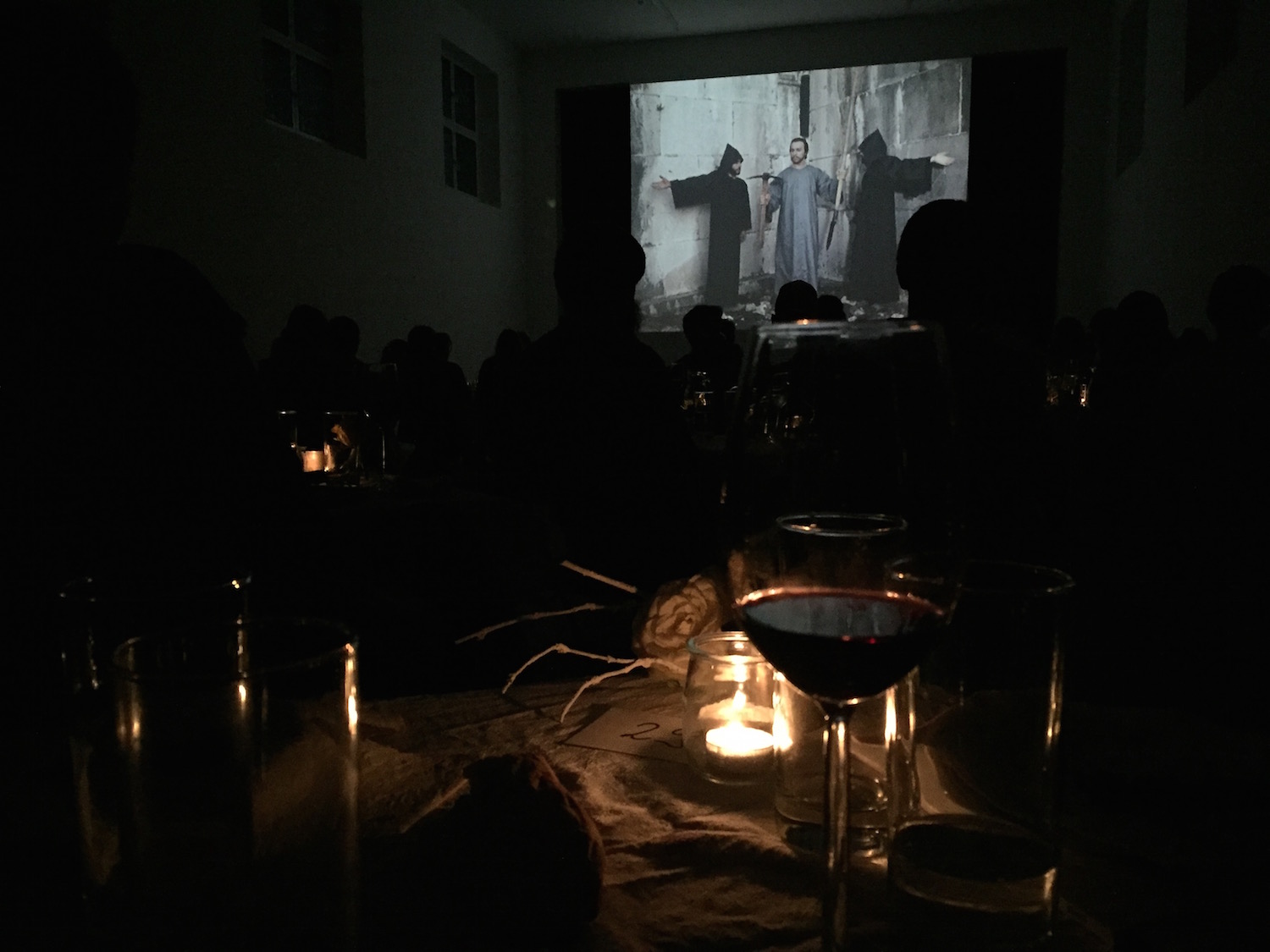 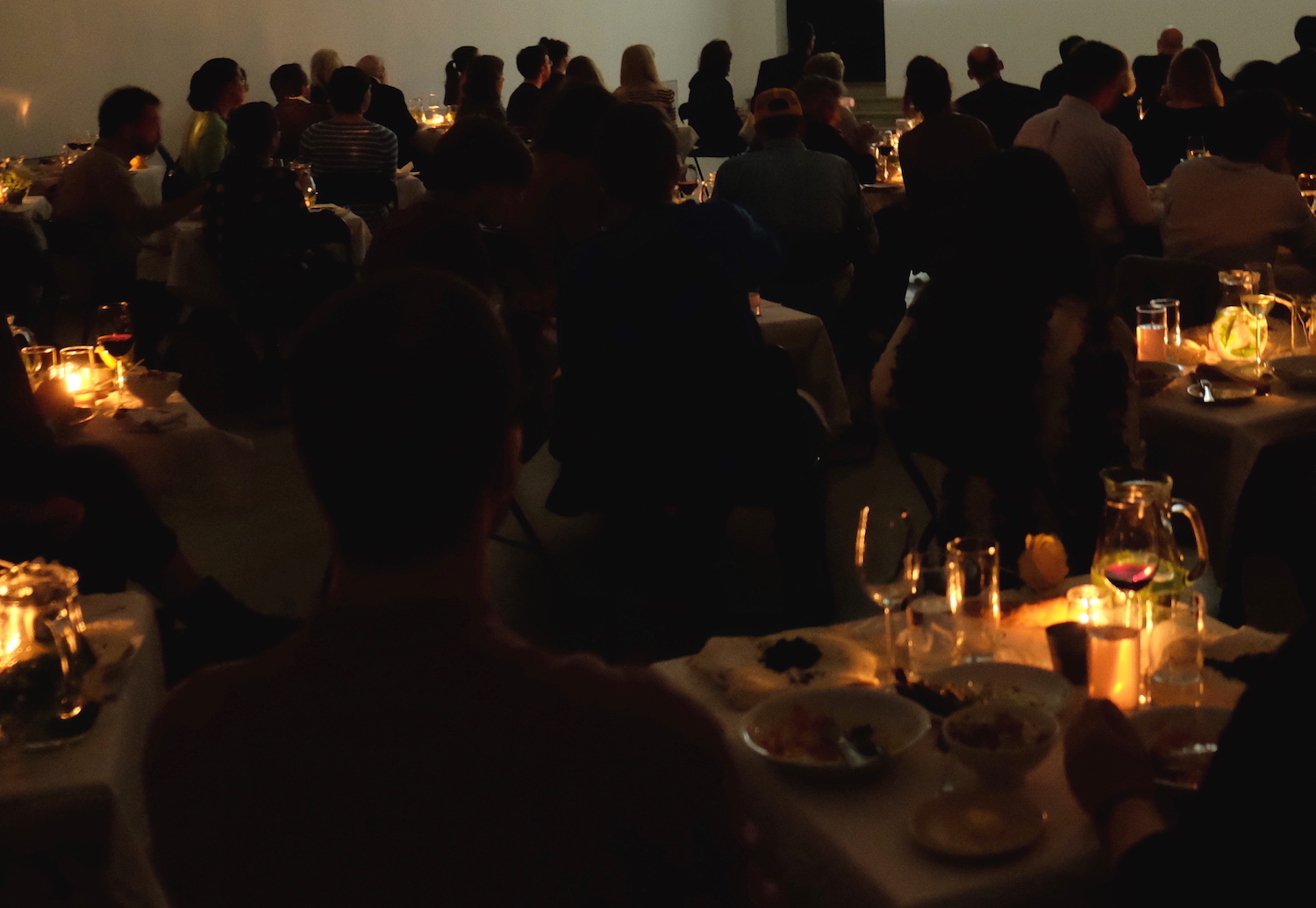 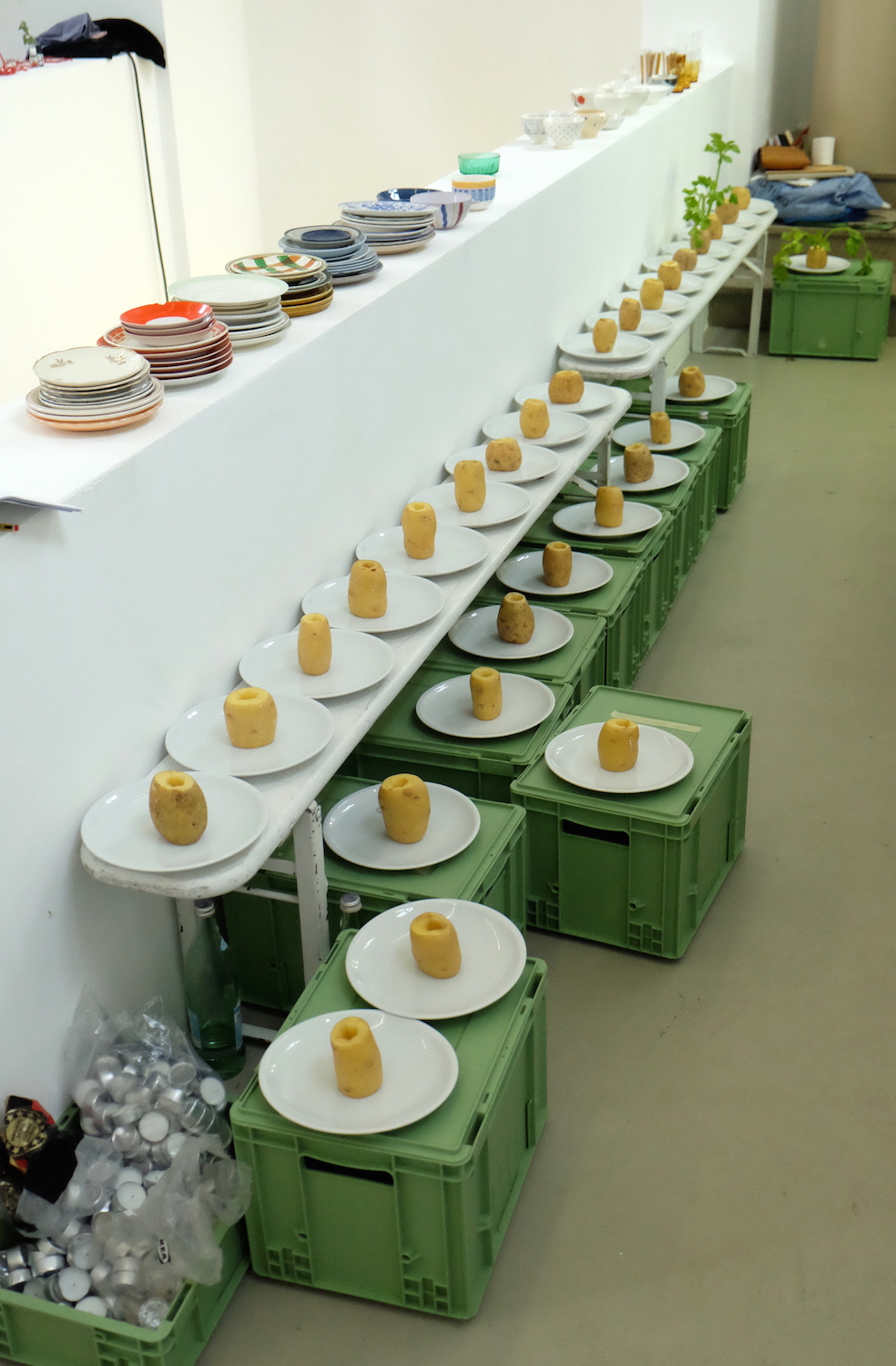 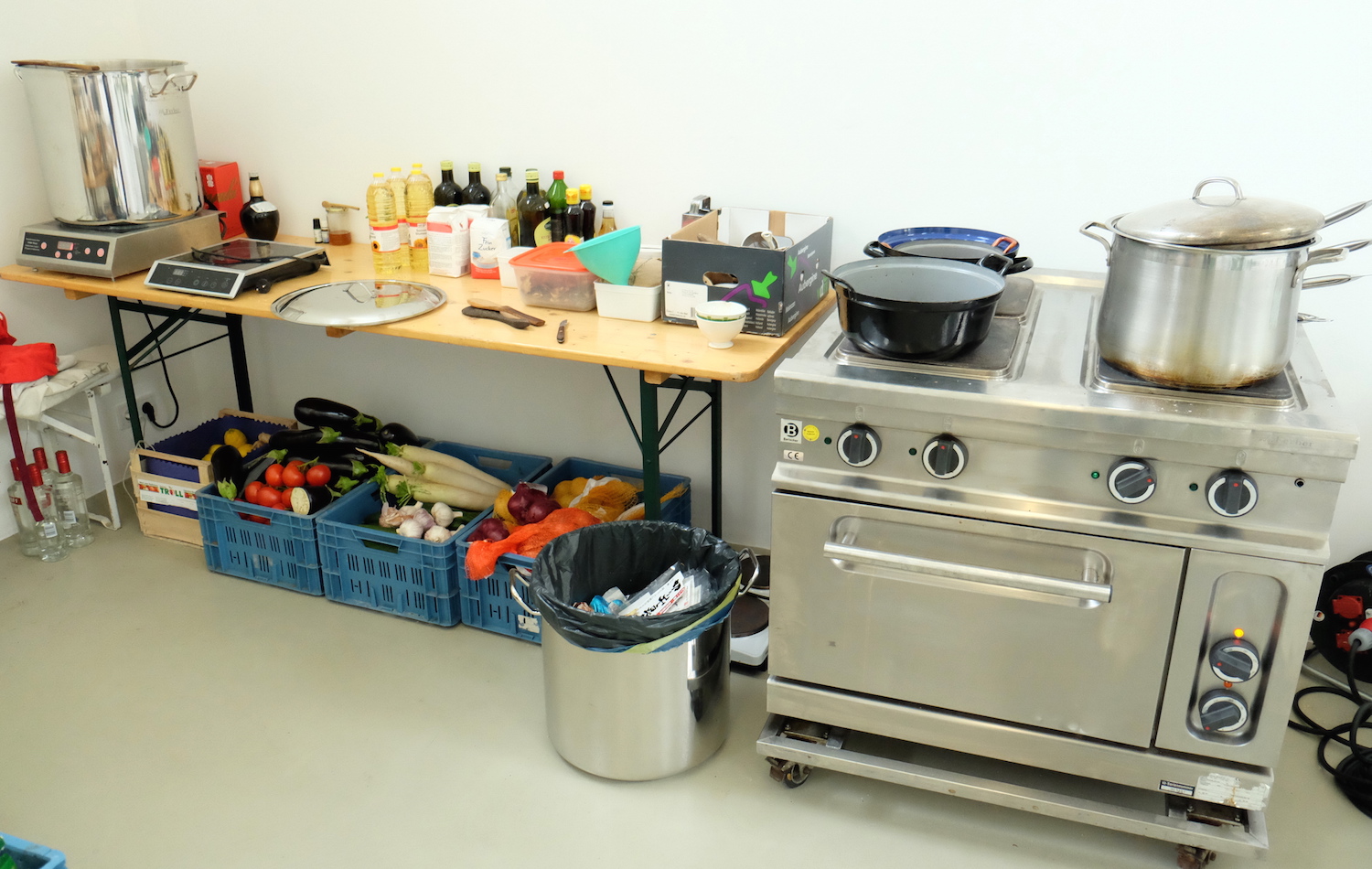 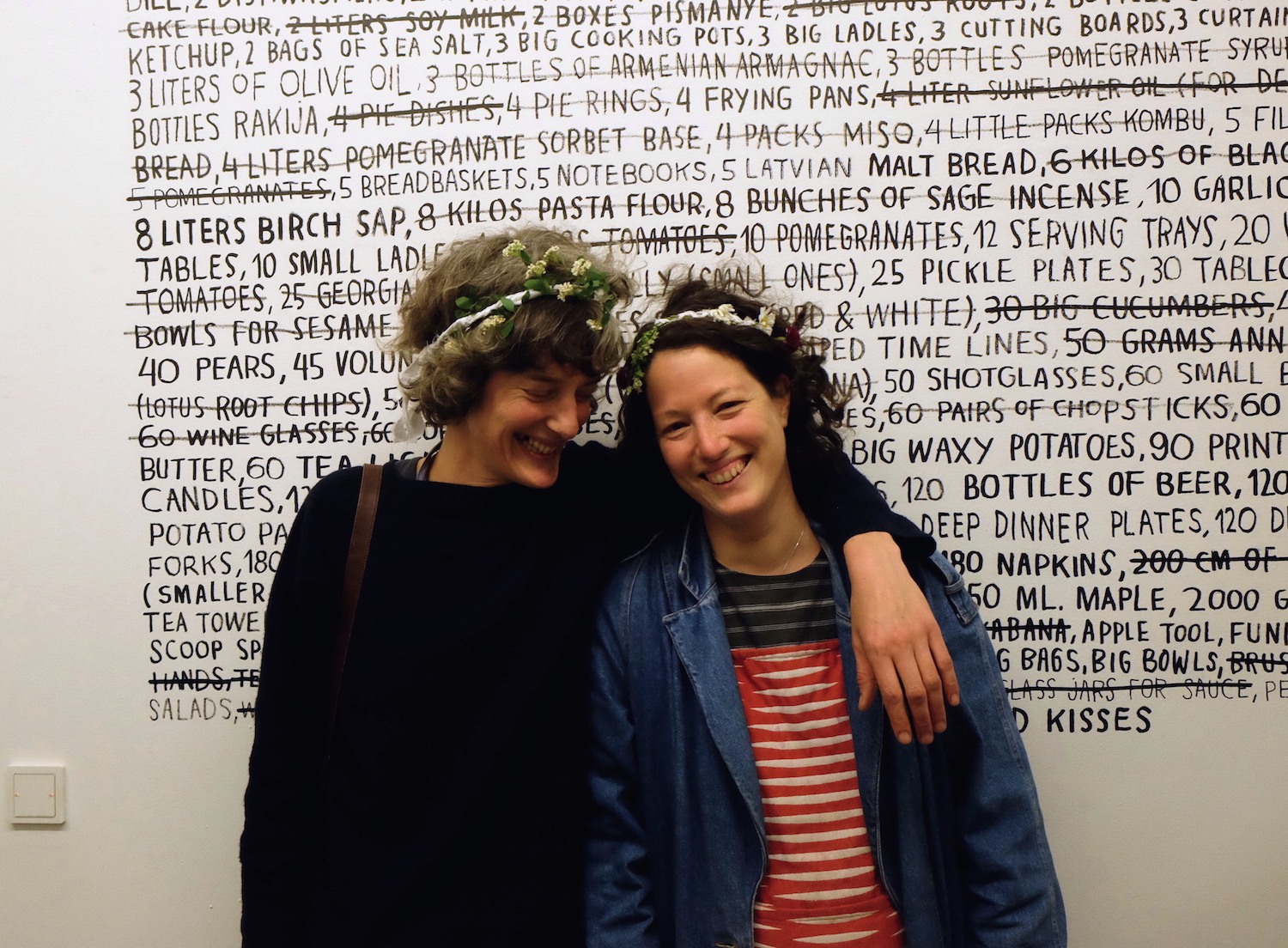 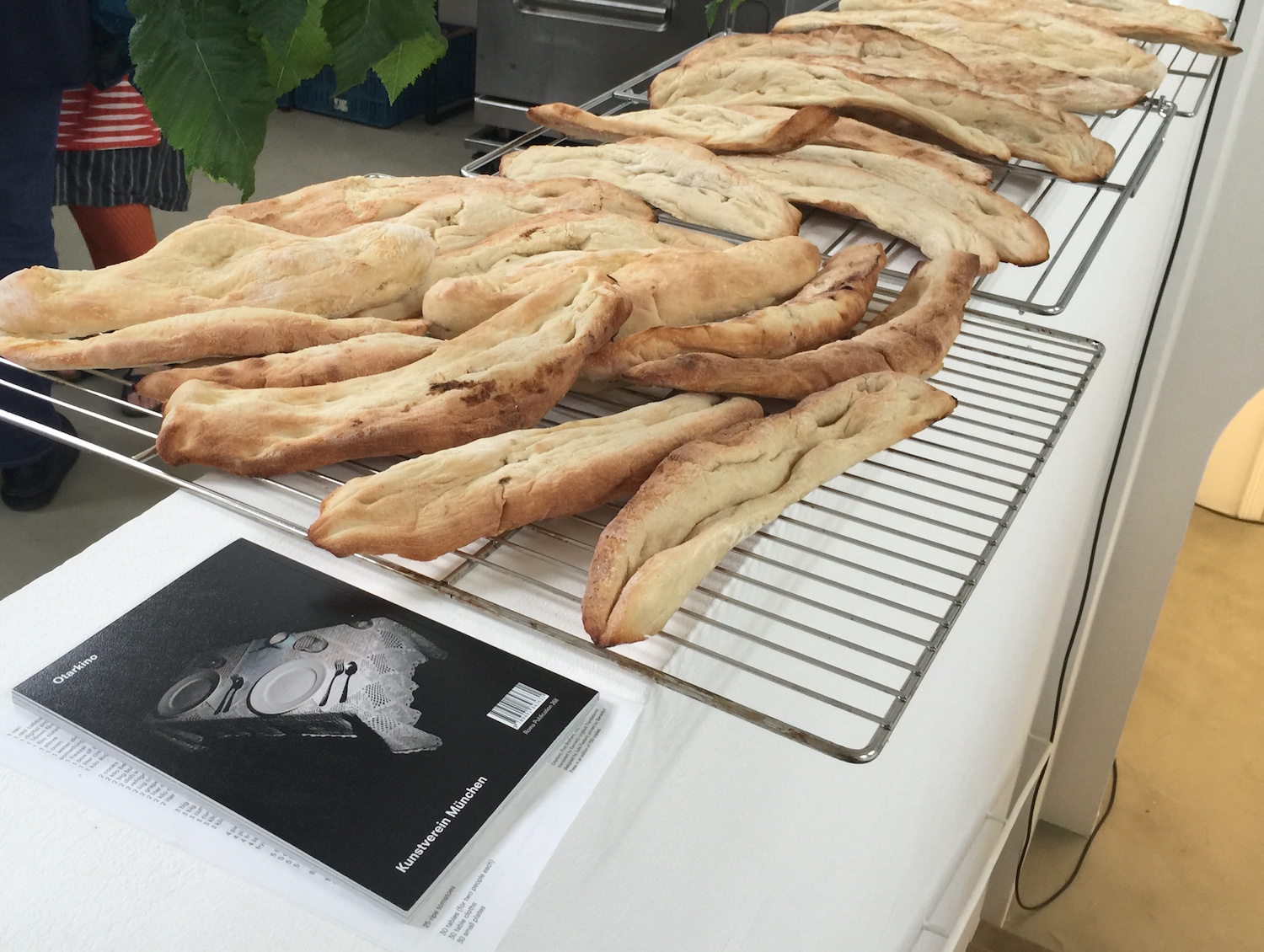