The exhibition ‘La voix humaine’ at Kunstverein München features works by artists that offer contemporary perspectives on themes within Francis Poulenc’s 1958 operatic adaptation of Jean Cocteau’s one-act play of the same name. In this libretto, a woman pleads with her ex lover over a phone in a conversation constantly interrupted by a bad connection. The voice on the other end of the line however remains inaudible throughout, leaving the woman to appear as if she is conversing with herself. The exhibition takes this technically mediated aspect of the drama to explore how heightened forms of affect are shaped by today’s media saturated society.

To contextualise the show, the 1970 film version of Poulenc’s Opera is included together with what could be considered similar adaptations drawn from contemporary culture; a film by Kalup Linzy and a music video made for Youtube by R&B Singer R.Kelly. The exhibition also incudes two new commissions: Cally Spooner has rehearsed several monologues together with Opera singers in Munich using the operatic style of recitative for her performance Damning Evidence Illicit Behaviour Seemingly Insurmountable Great Sadness Terminated In Any Manner. Rather than using classical scores however, Spooner’s libretto is sourced from the brute language of online comment threads. The tone of Amelie von Wulffen’s phantasmagorical comic strip At the cool table on the other hand resembles pseudo-sincere forms of exposure that can often be found on the Internet in selfies, blogs and video testimonials, but taken to fantastical proportions.

Existing and adapted pieces by artists Tyler Coburn, Cécile B. Evans, Frances Stark and Erica Scourti meanwhile enquire into the dependent relationship between  affect and Web 2.0 user generated content and interfaces, such as voice recognition programs, social media and online advertising. As such, these works make a feature of how far a user is assimilated and mediated by technical and commercial conditions; to points where the technology flattens emotion, corrects speech, and is able to create responsive online personas. 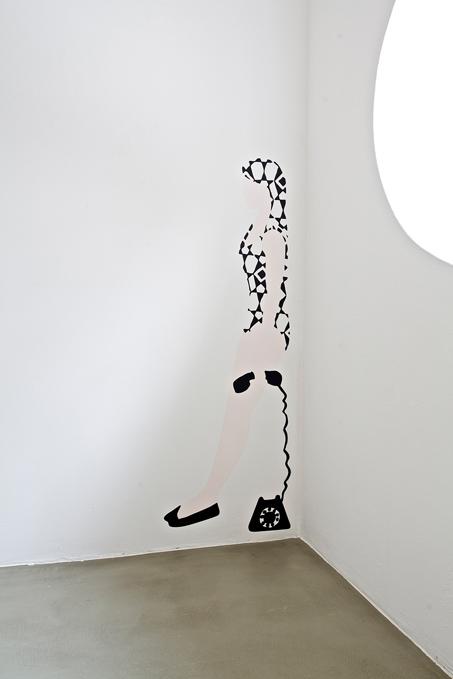 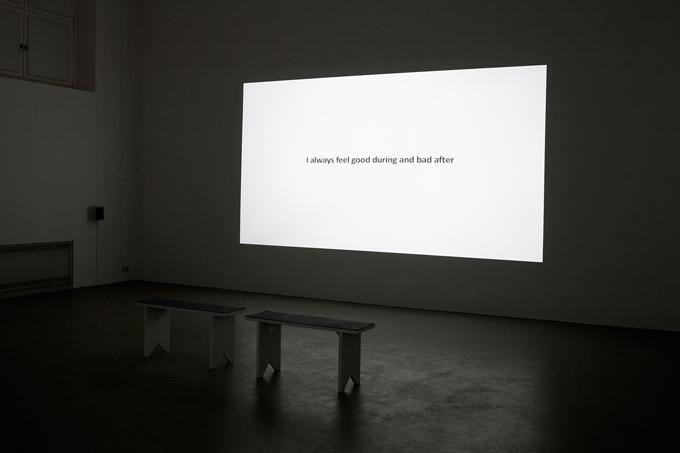 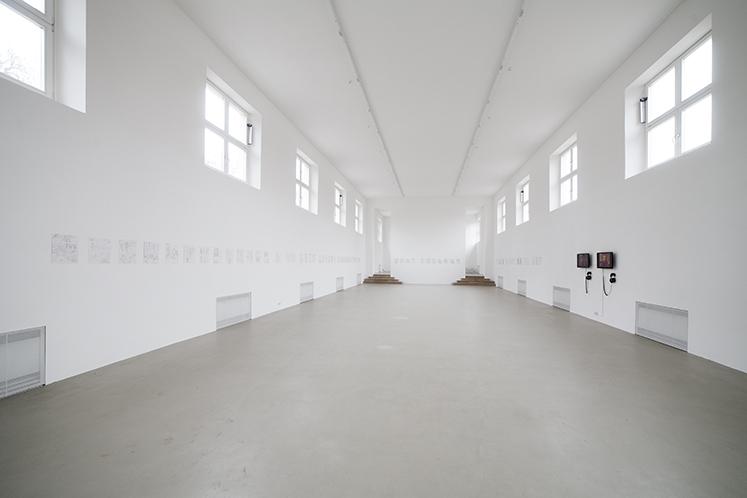 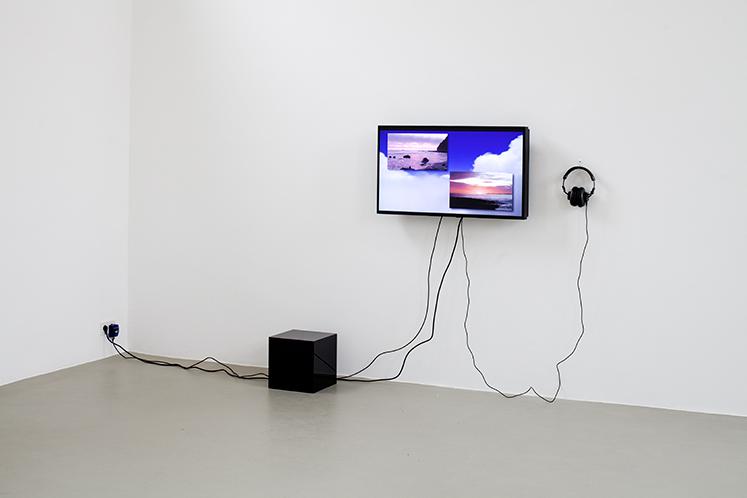 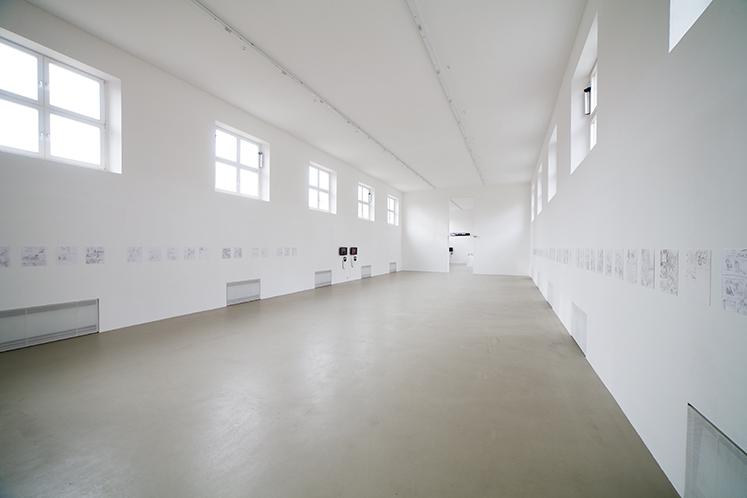 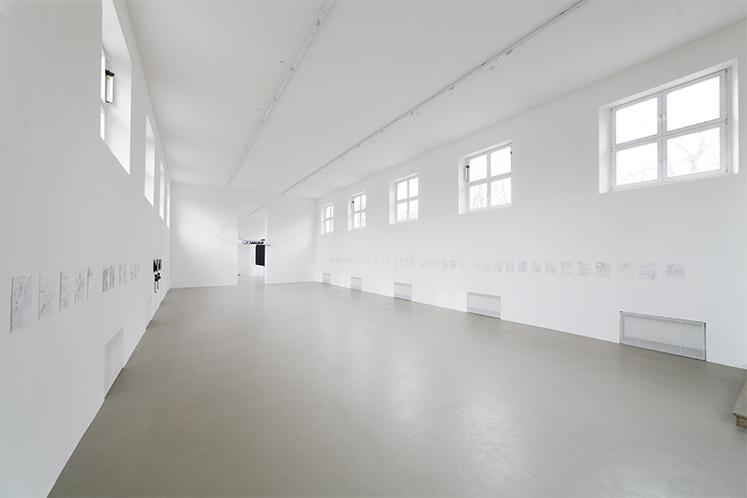 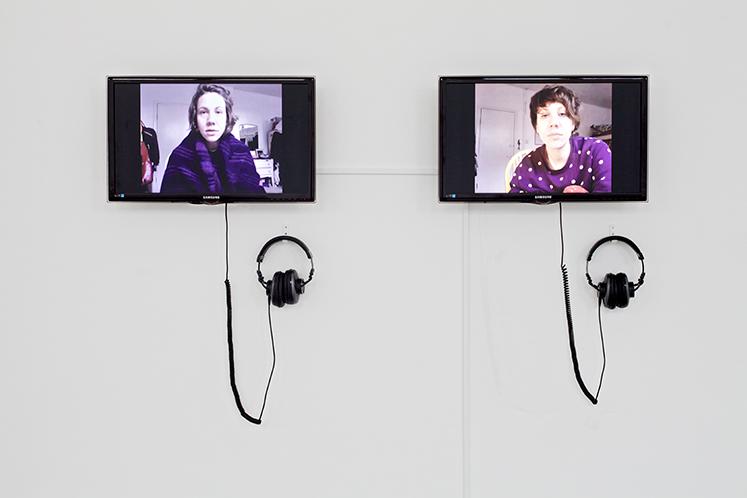 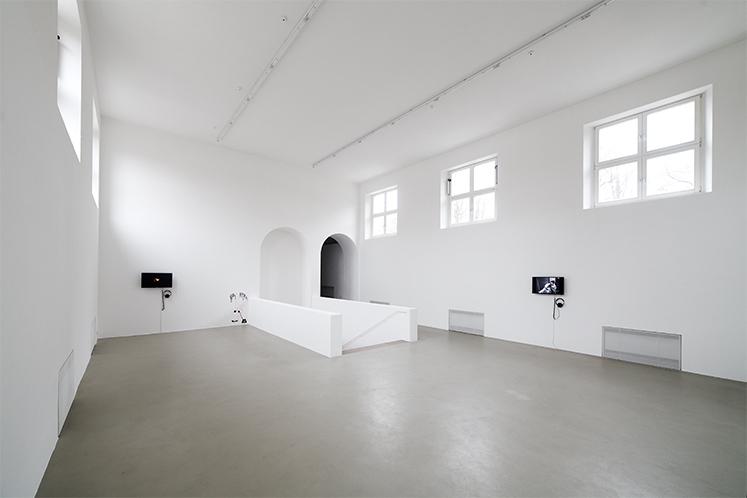 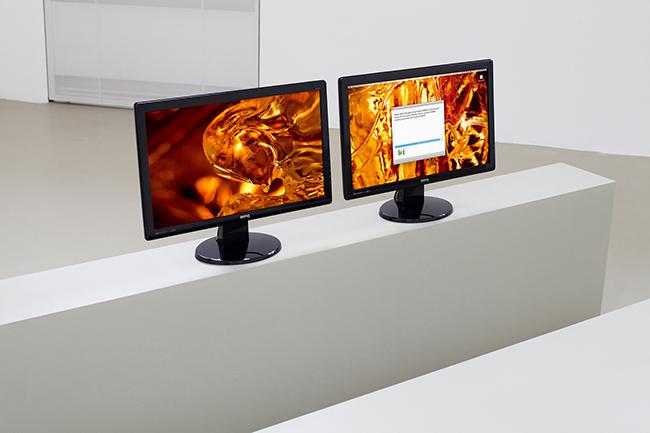 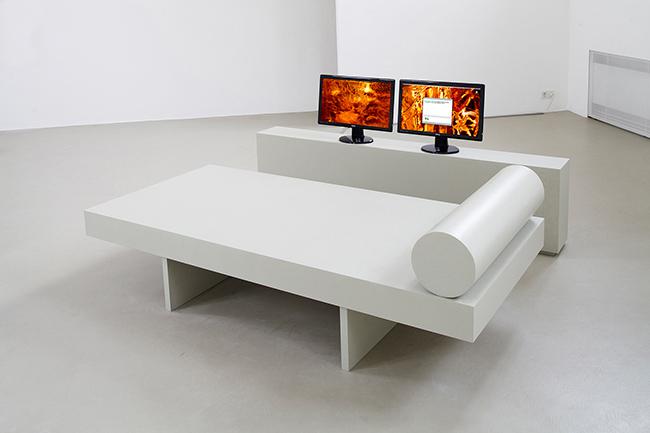 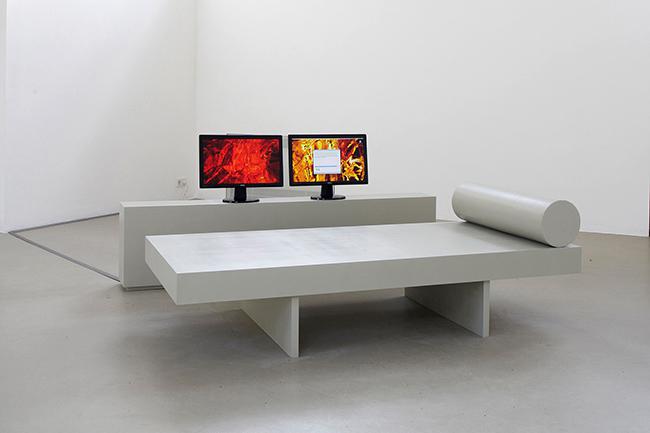 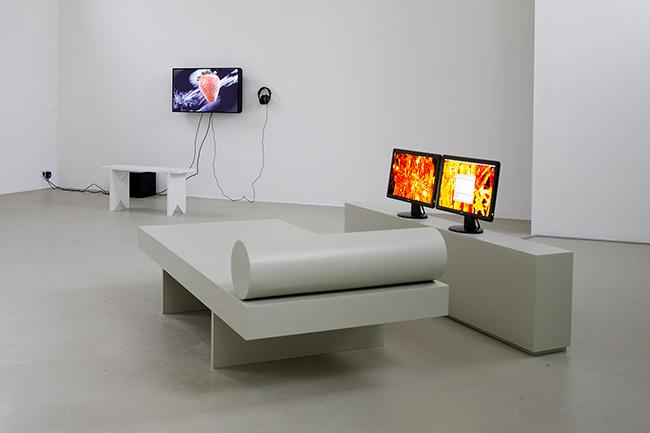 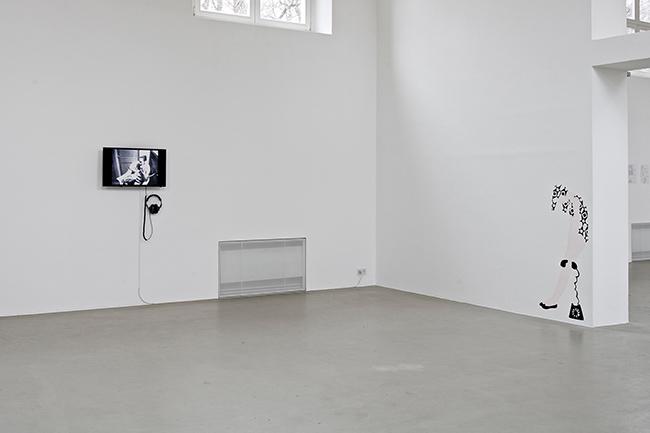 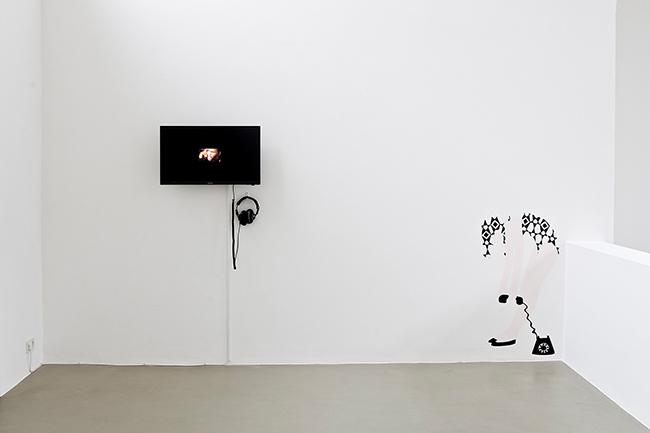 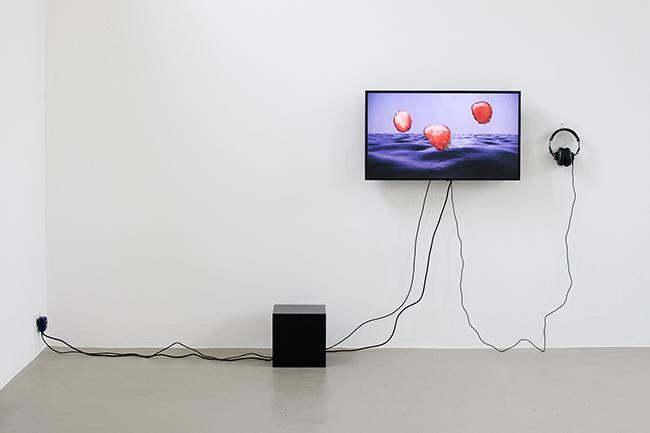 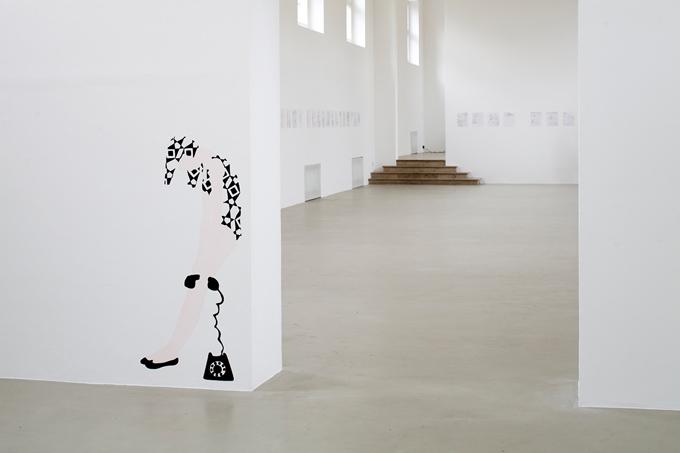 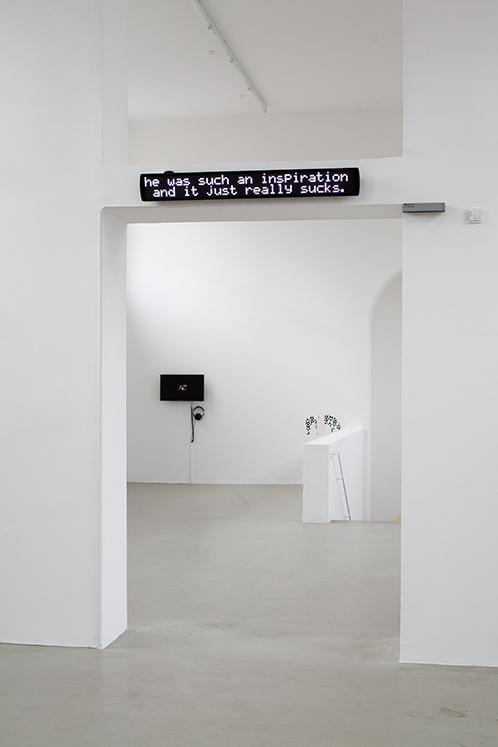 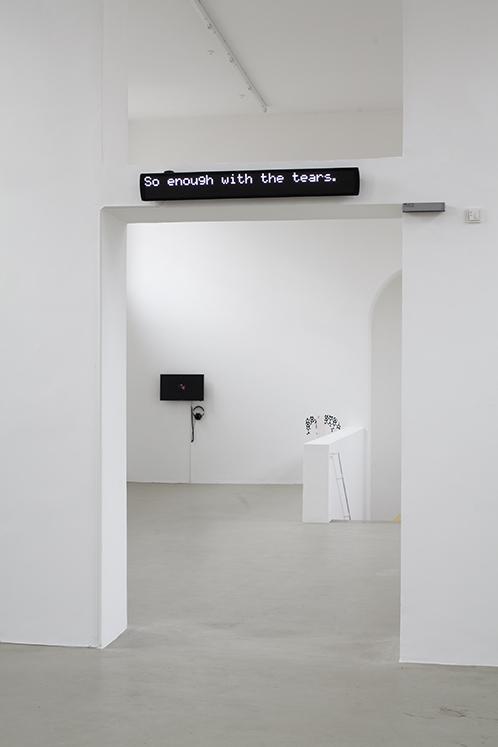 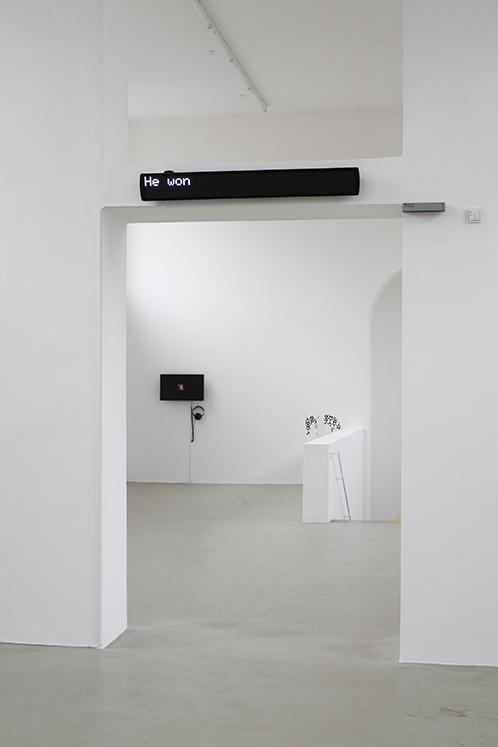 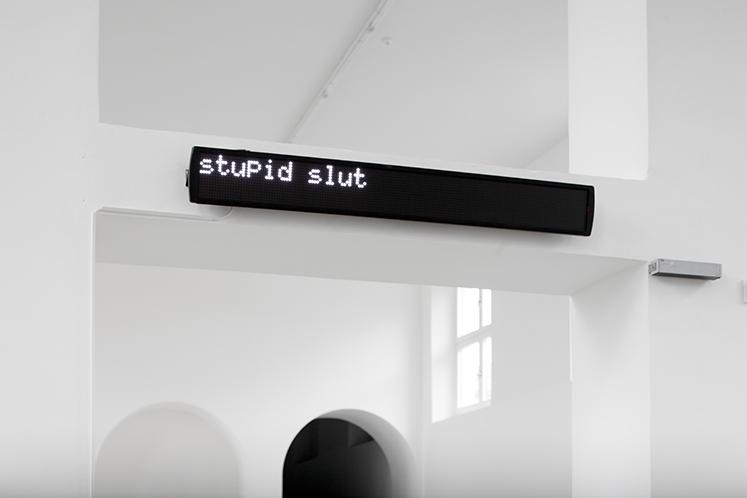 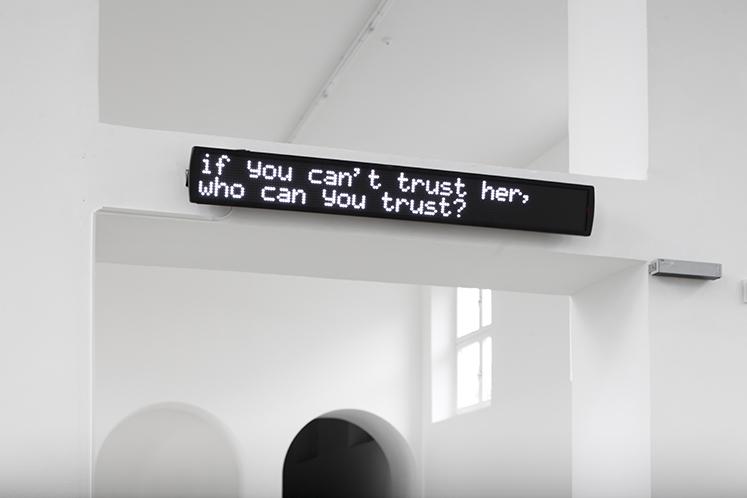 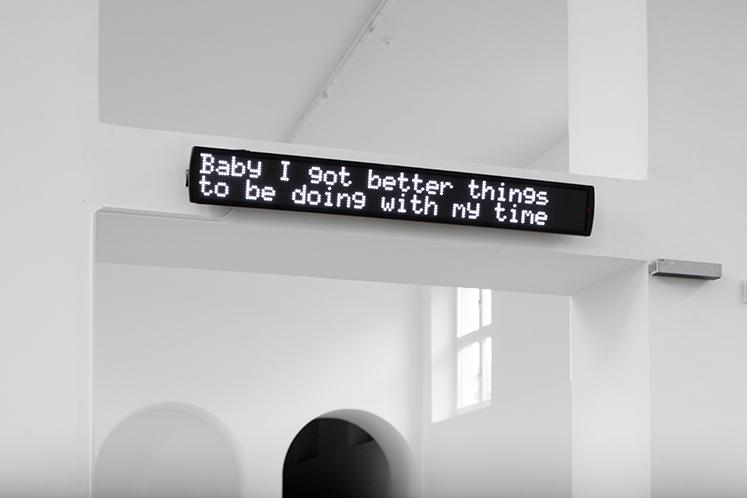