Since the mid 90s, Hilary Lloyd has been developing a consistent body of work that in ever new constellations examines the (re)presentation of the self in the interplay between image and body, gaze and pose, seeing and being seen. The starting point for her video and slide installations is the metropolitan theatre of everyday self-presentations. Lloyd finds the protagonists of her works in the clubs and streets of the urban centres. She places her actors in isolated settings and observes them in long, uncut sequences or endless slide series as they execute a single, repetitive task: Ewan selecting his records for the DJ set in the evening (Ewan, 1995); Sotiris lying on the floor, ripping up a fashion magazine (Sotiris, 2000); or several waiters balancing their trays at work in a cafe (Waiters, 2003). In the exhibition space the austerely composed images are conveyed through minimalistic spatial arrangements that manifest the representational technologies (monitors, projectors, video recorders, etc.) as sculptural elements of the respective work.

Hilary Lloyd thus creates a double phenomenology of the body that not only inscribes the subjects of representation, but also the viewer him or herself into the self-reflexive relationship between presence and representation: "The complexity of the experience produced by Hilary Lloyd's video installations arises precisely from the fact that it touches the intersection of 'everyday' and 'minimalist' theatricality. Hilary Lloyd takes theatricality off the street into the perceptual space of minimalism. In the course of this displacement, she isolates the structural features and

'reverberative' qualities of performing. She excludes all personal and biographical aspects of self-projection to bring out the basic spatio-temporal mechanics of theatricality. Yet, as she keeps her performances casual, she preserves the moment of direct address that marks the presentation of the self in everyday life." (Jan Verwoert, Afterall 3/2001)

Hilary Lloyd (*1964) lives and works in London. Her work has been presented in numerous international exhibitions: Venice Biennial (2003), Gwangju Biennial (2002), Steirischer Herbst (2001) and Tate Triennial, London (2000) amongst others. Hilary Lloyd has been awarded the renown 'Paul Hamlyn Award' in 2000. 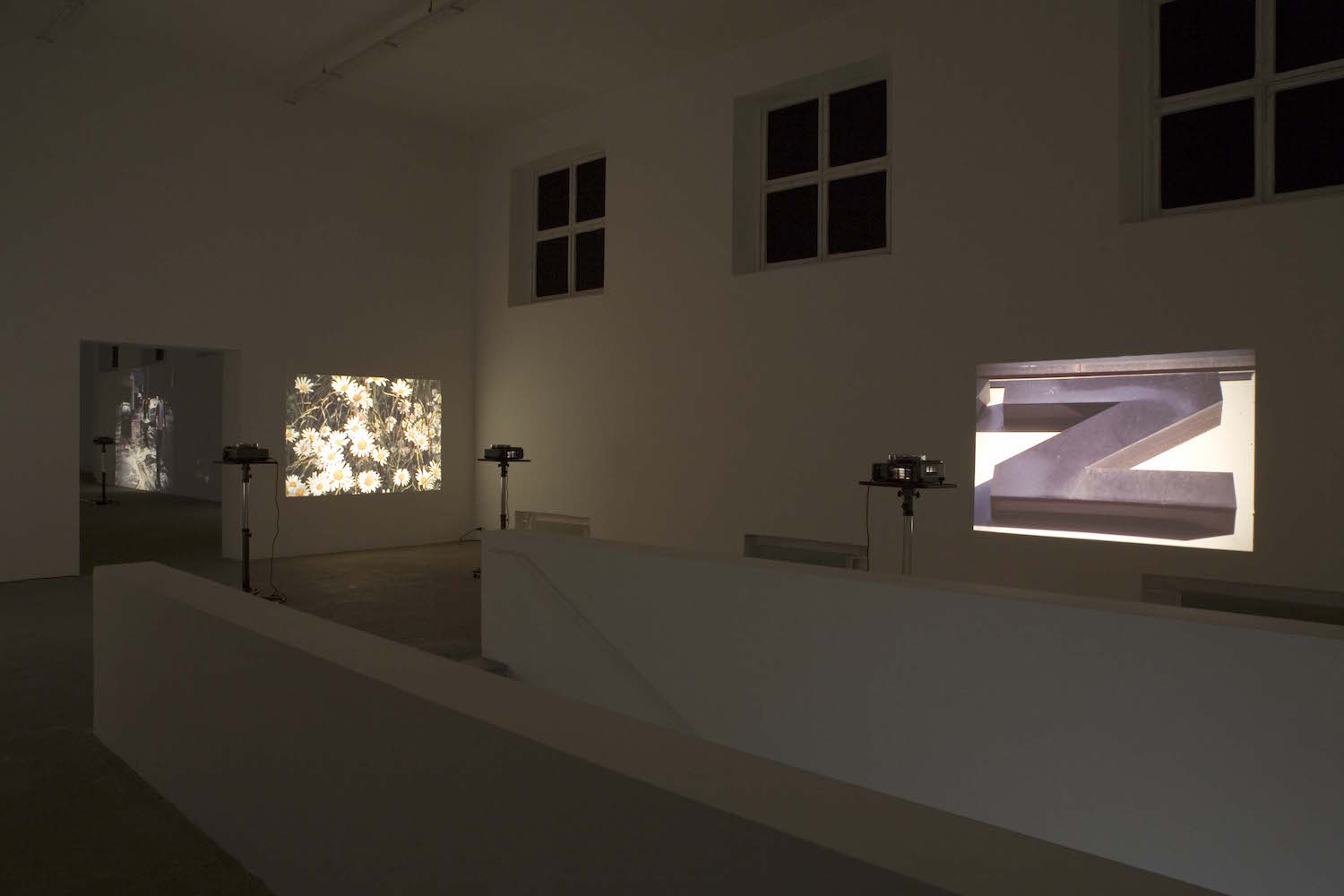 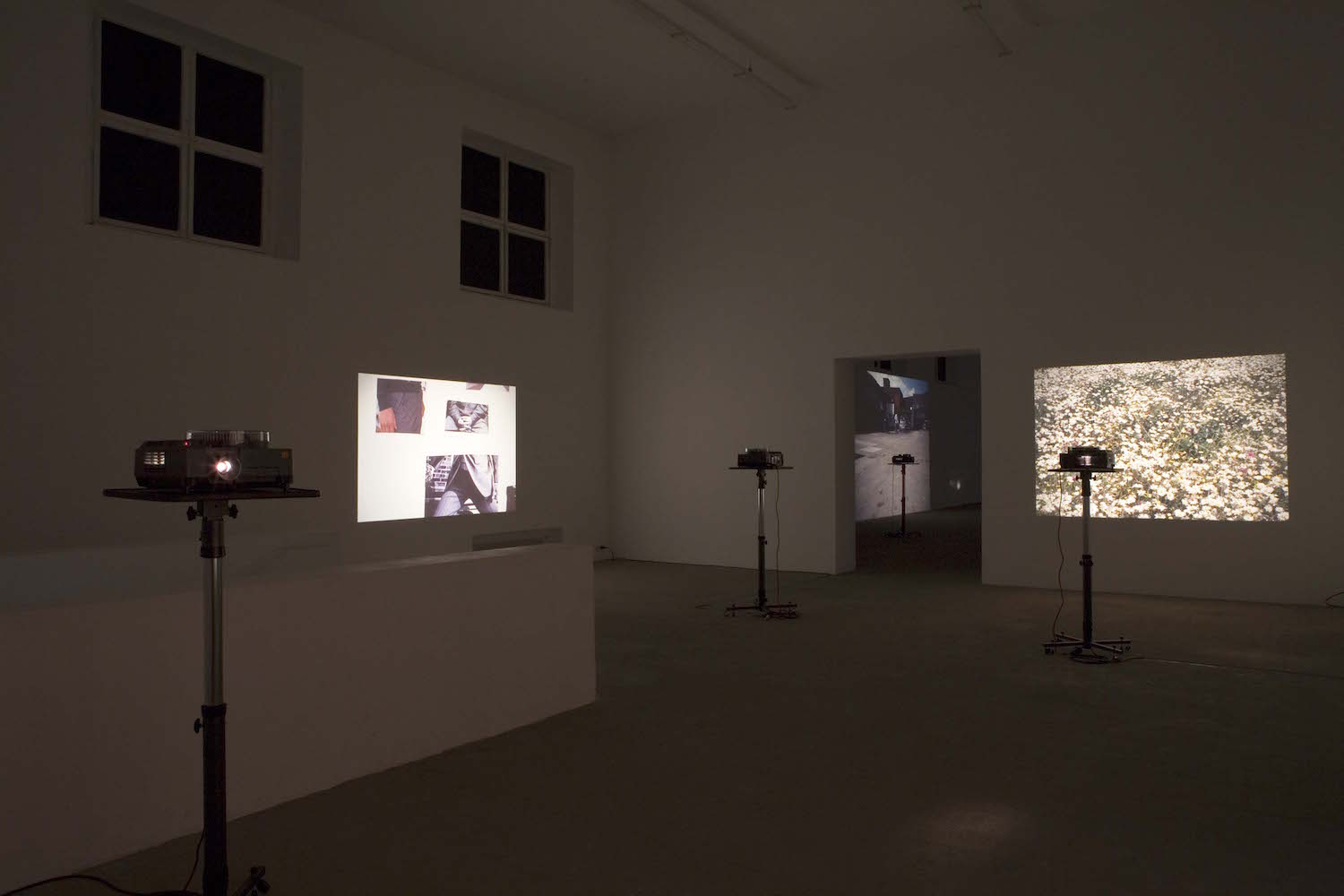 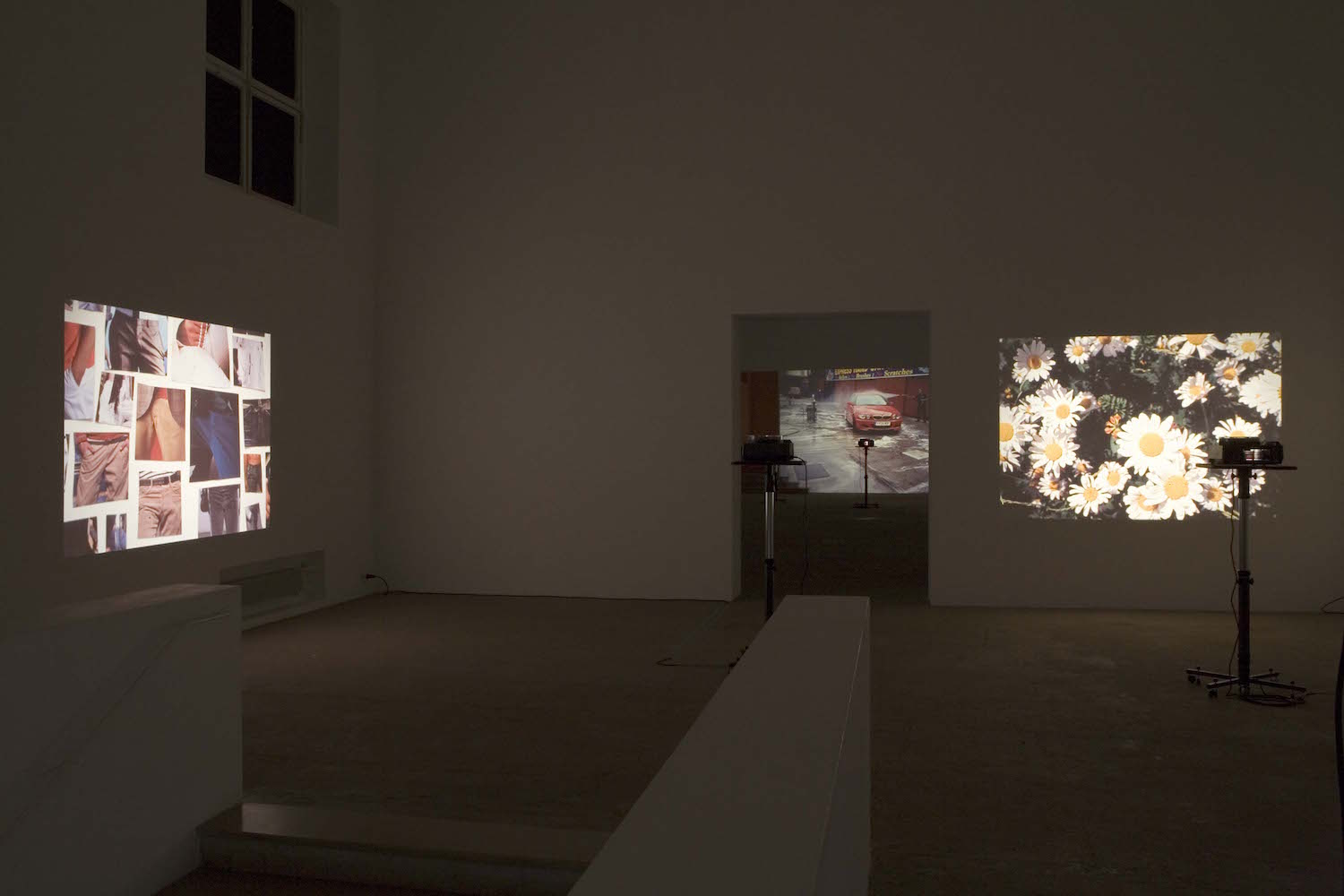 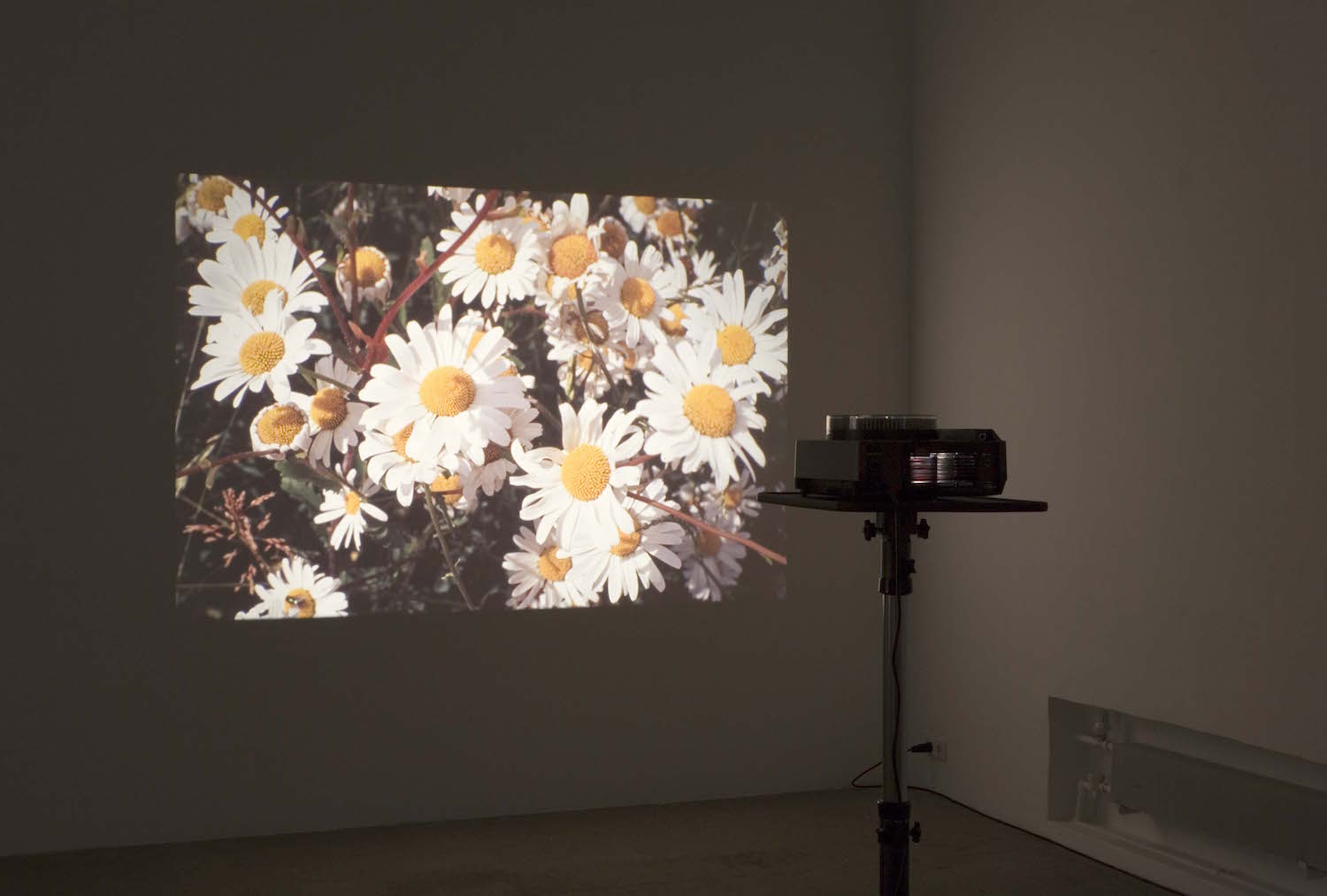 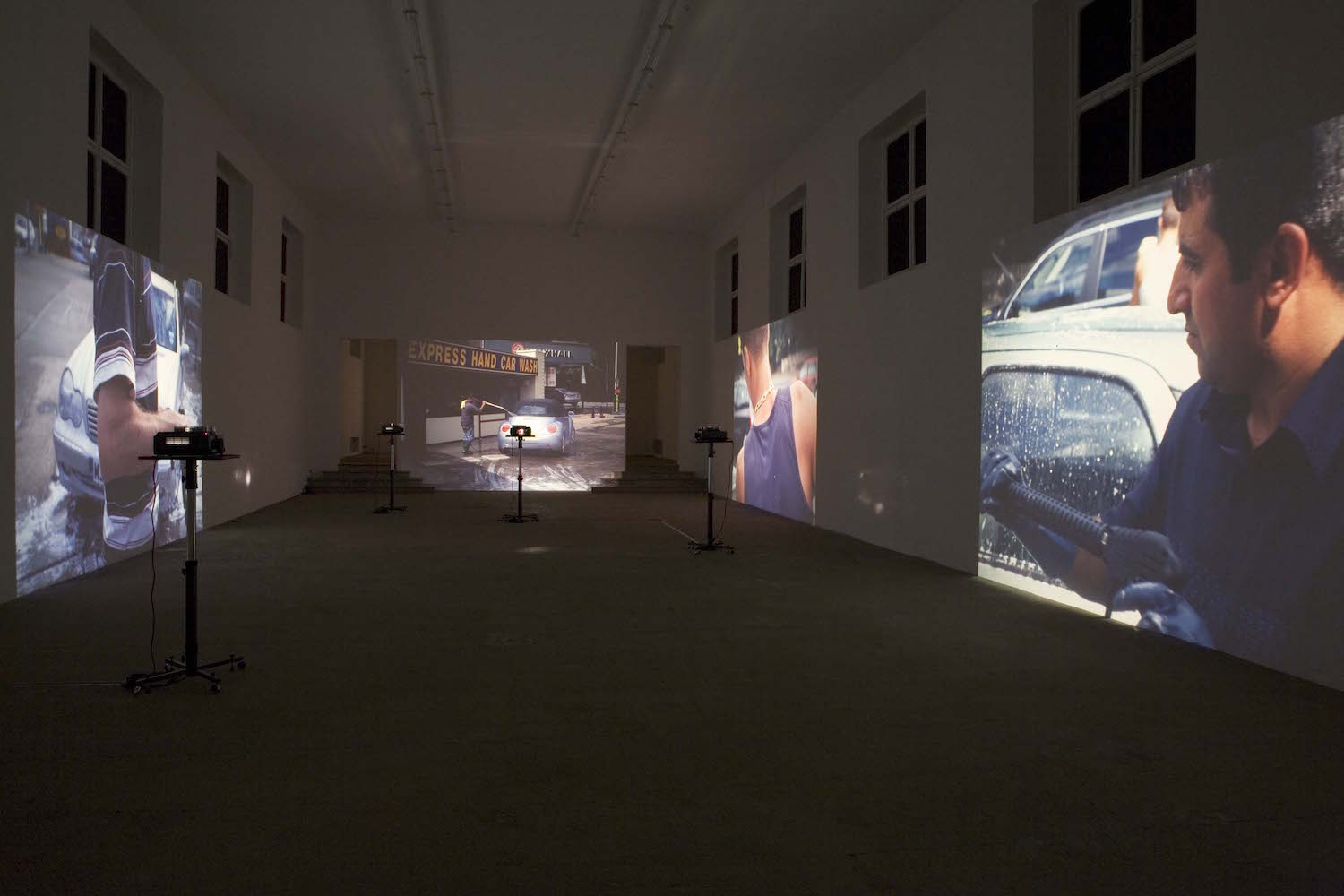