In retrospect GENERAL IDEA has to be recognized as one of the most important artist's groups of the second half of the 20th century. Today, the strategies of public intervention and viral infiltration of popular media developed by GENERAL IDEA still figure as a central point of reference for critical practices in contemporary art.

Working on the re-definition of queer identities has emerged as one of the central themes of GENERAL IDEA's emancipatory use of public media. This, however, not with the aim to essentialise alternative life-styles but, quite in contrast, to counteract the attempts of integration and the conformism of their own scene. In their possibly most well known work, GENERAL IDEA replaced Robert Indiana's LOVE by AIDS, thus creating an icon which highlights the social, political and historical dimensions of the disease. By now, two of the three members of GENERAL IDEA have died from AIDS.

Within the programme of Kunstverein München, GENERAL IDEA: Editions 1967-1995 represents an intersection between the theme of the first exhibition year POSSIBLE HISTORIES (Icestorm, Archive and Narration, Jeremy Deller, Secret Public) and the theme of the second year POSSIBLE IDENTITIES. GENERAL IDEA: Editions 1967-1995 links questions of the historicisation (of the self) with questions of identity politics. 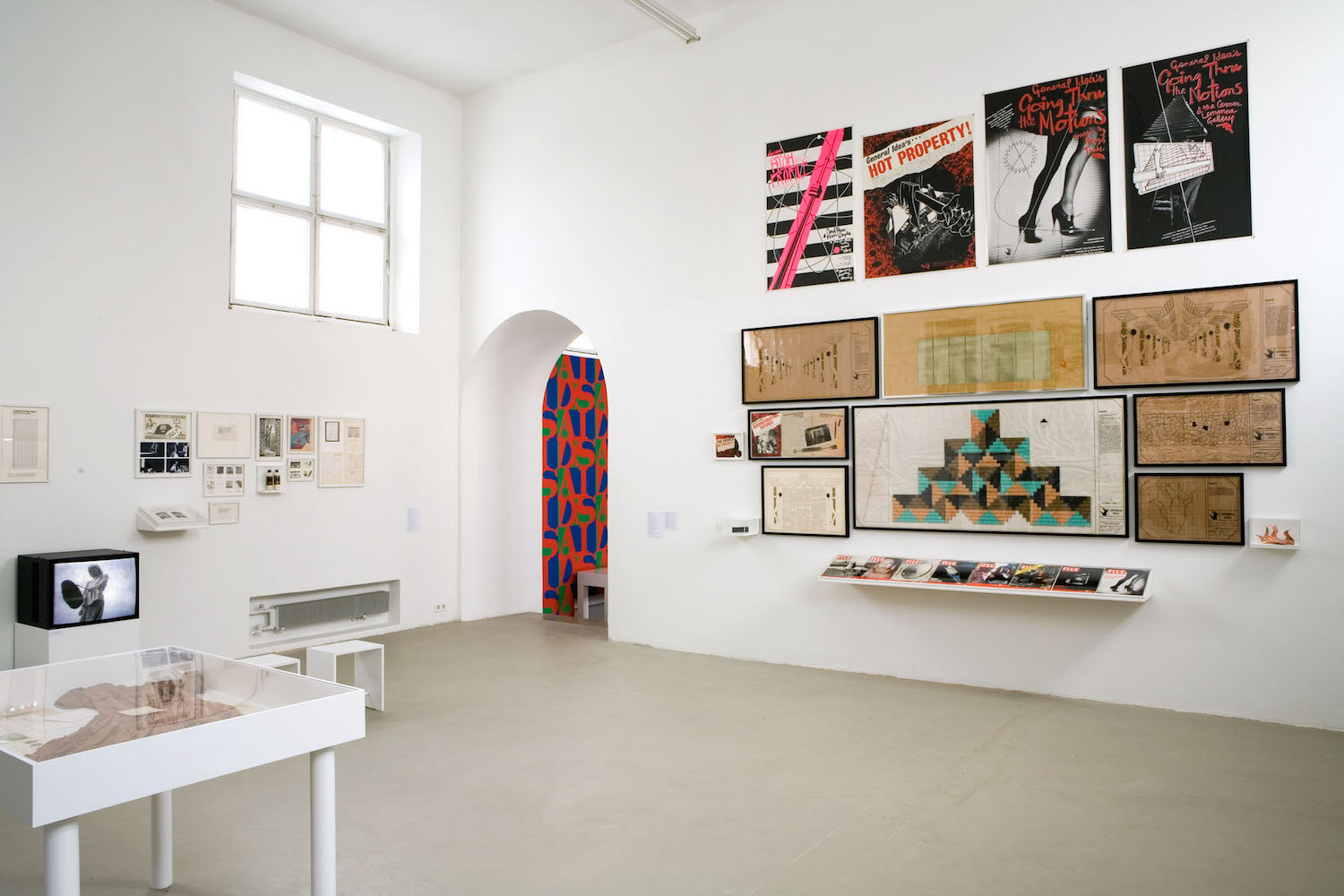 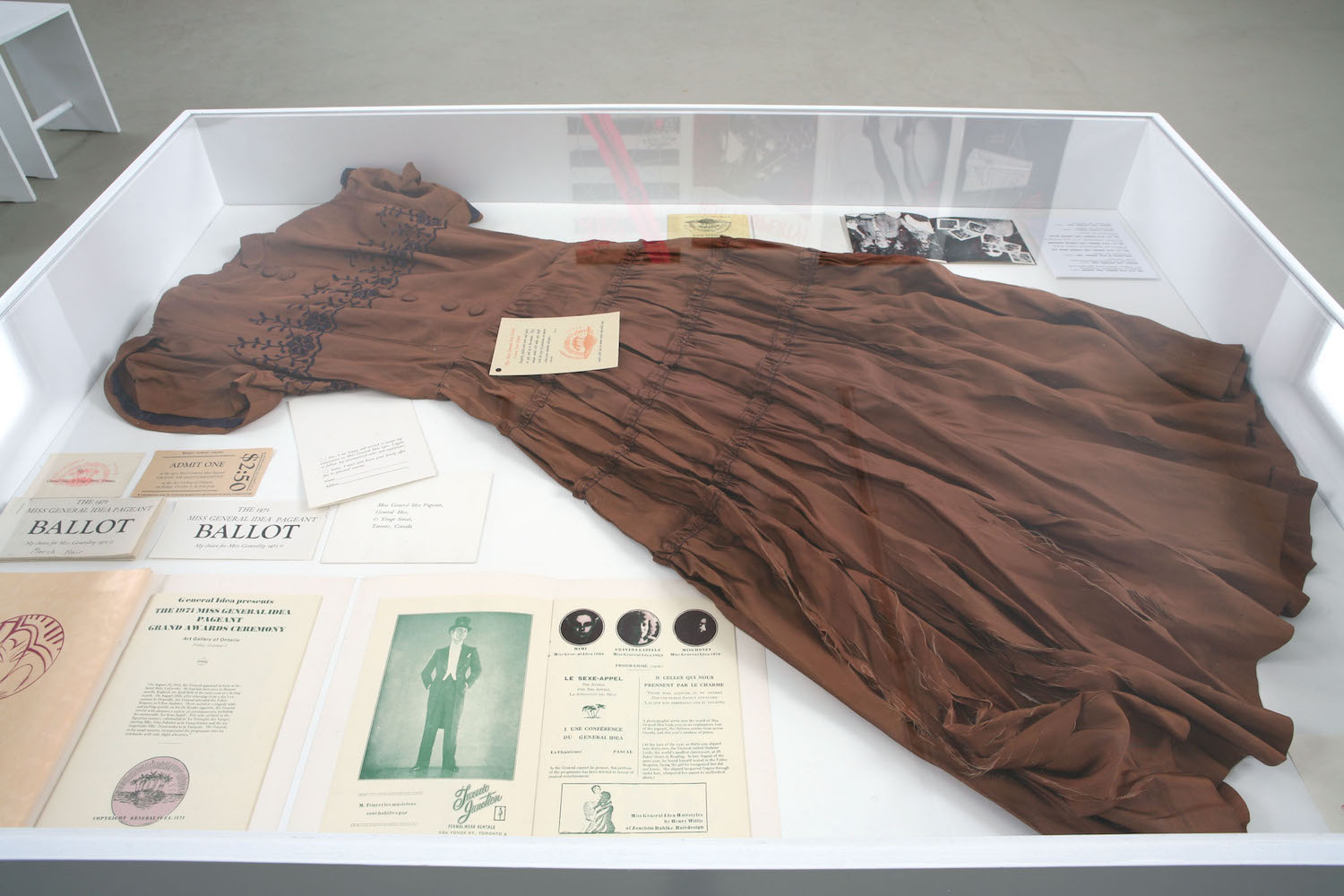 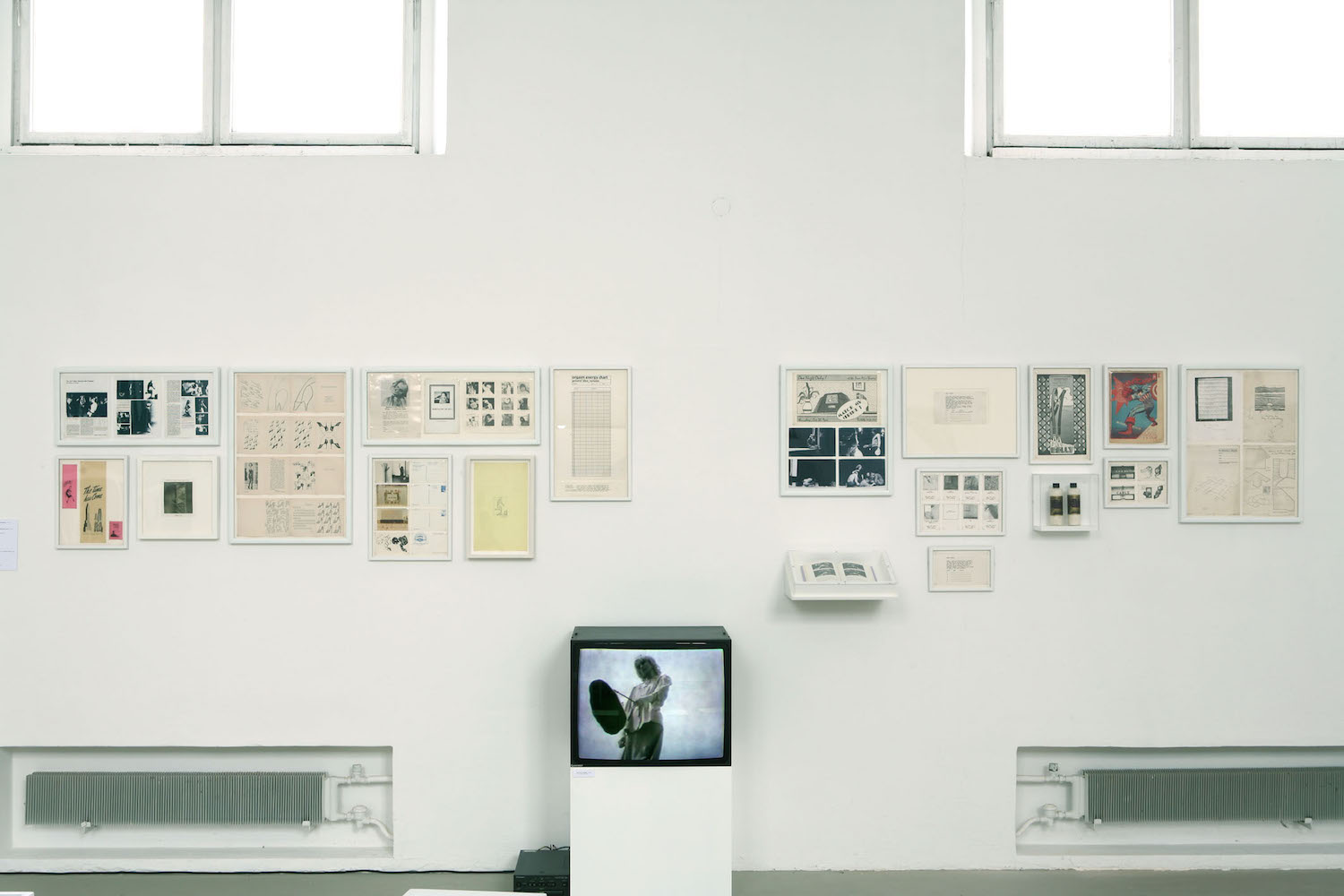 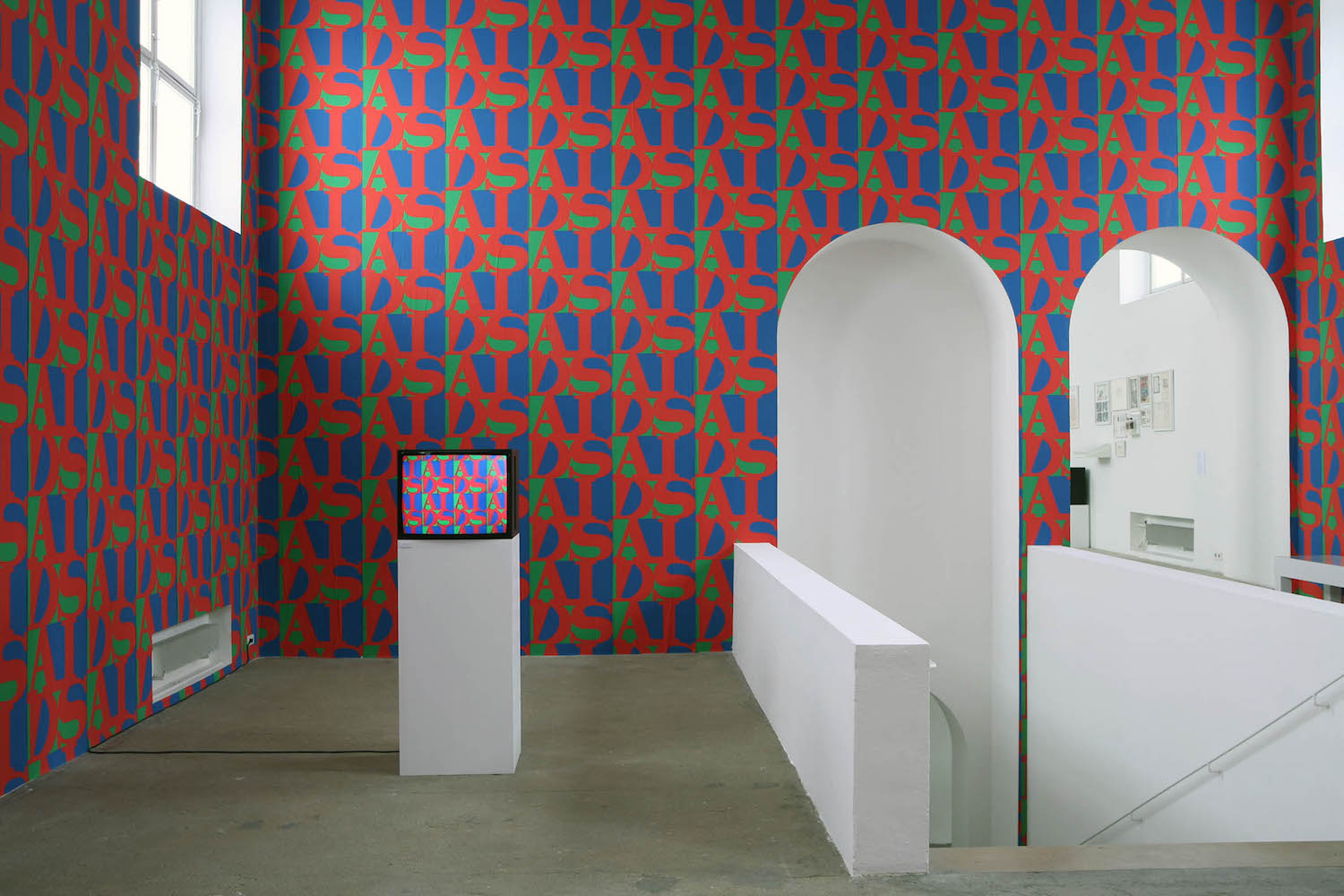 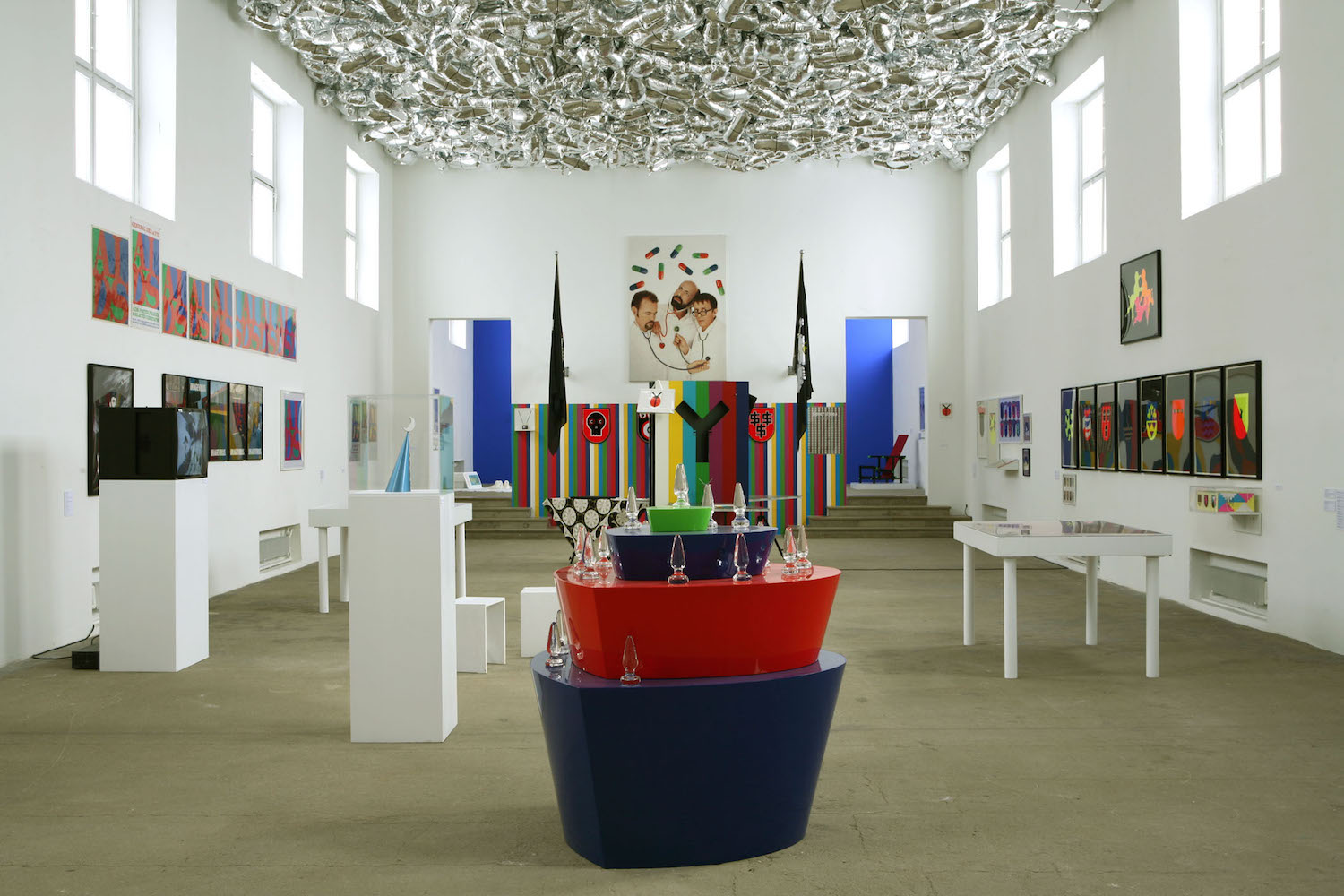 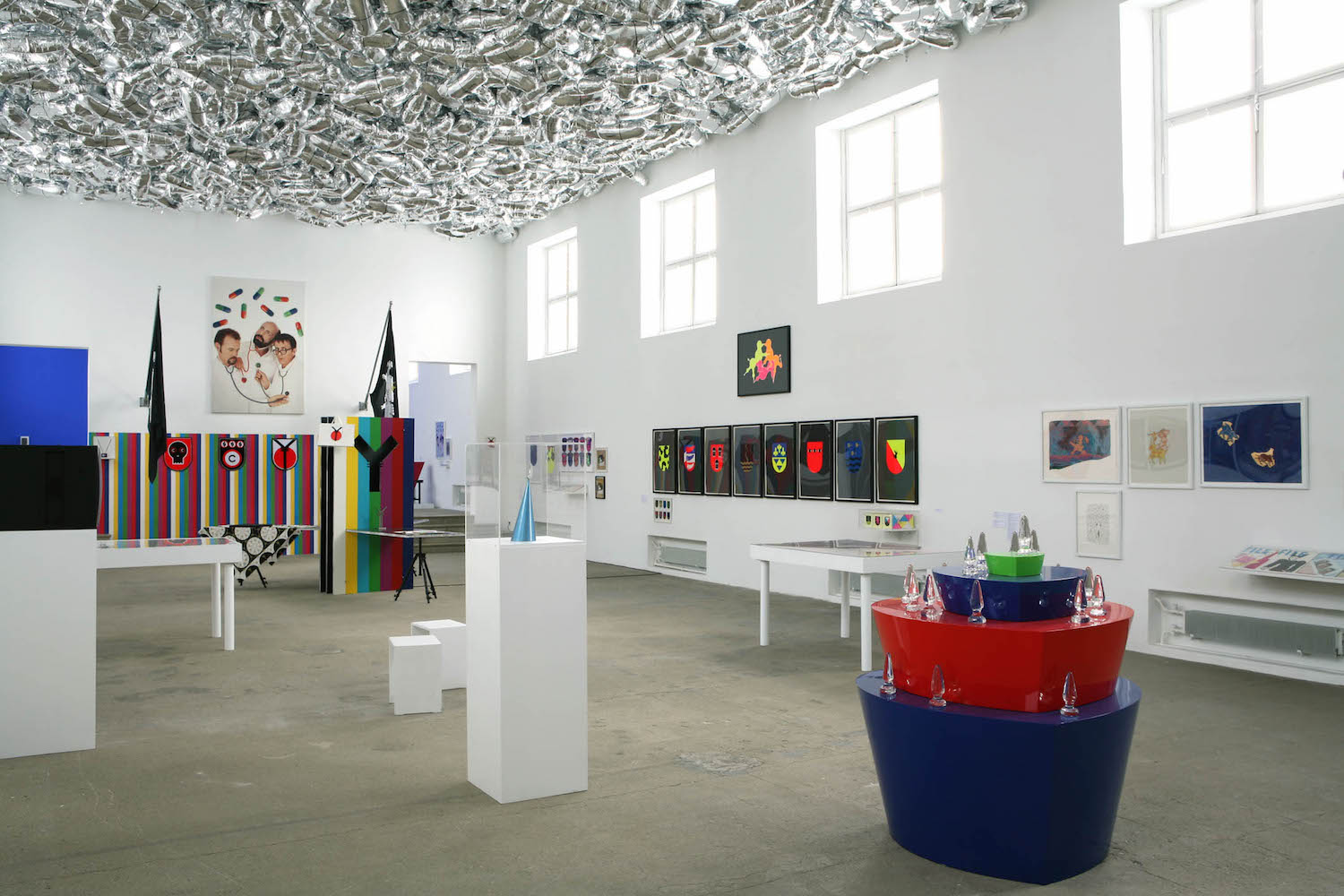 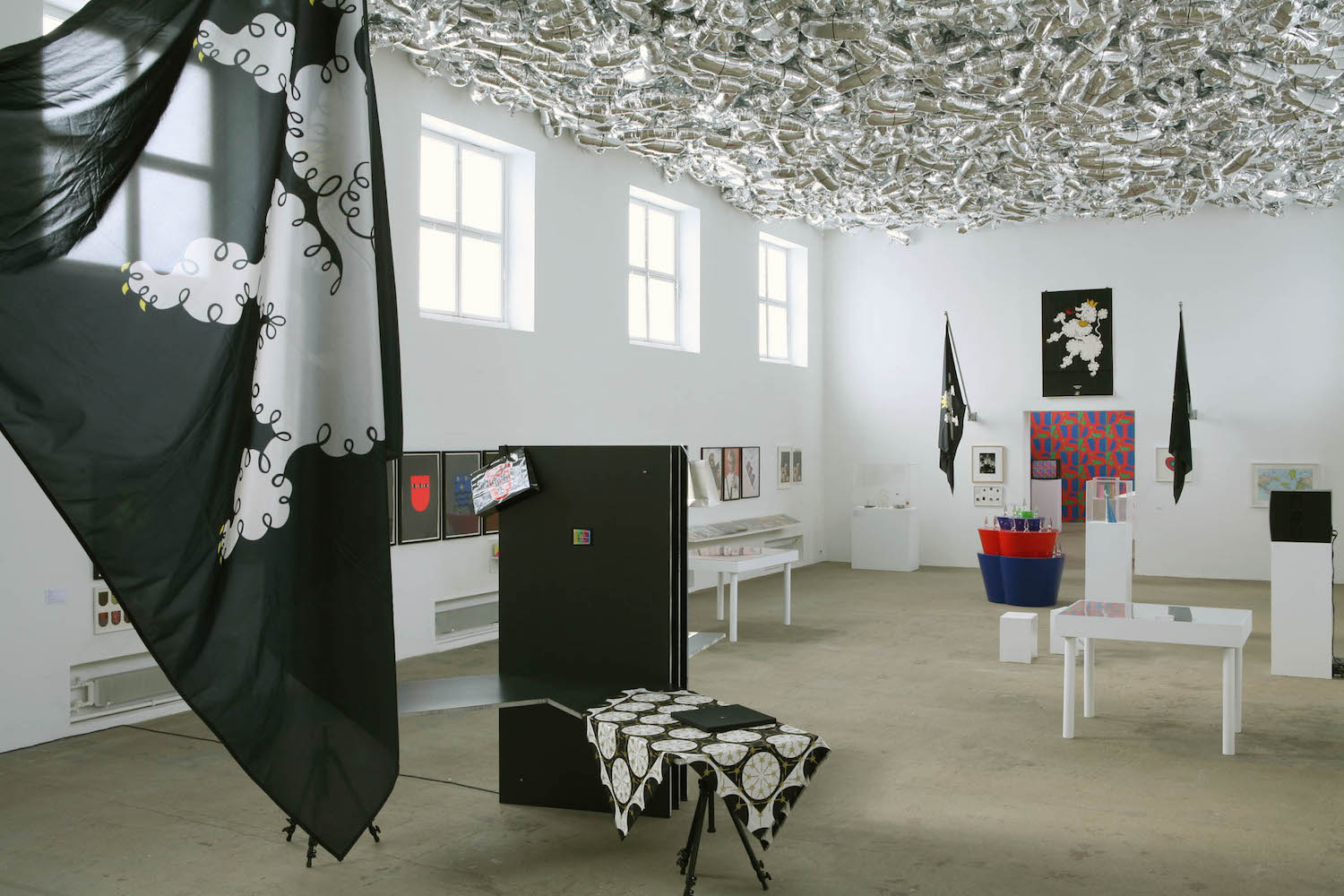 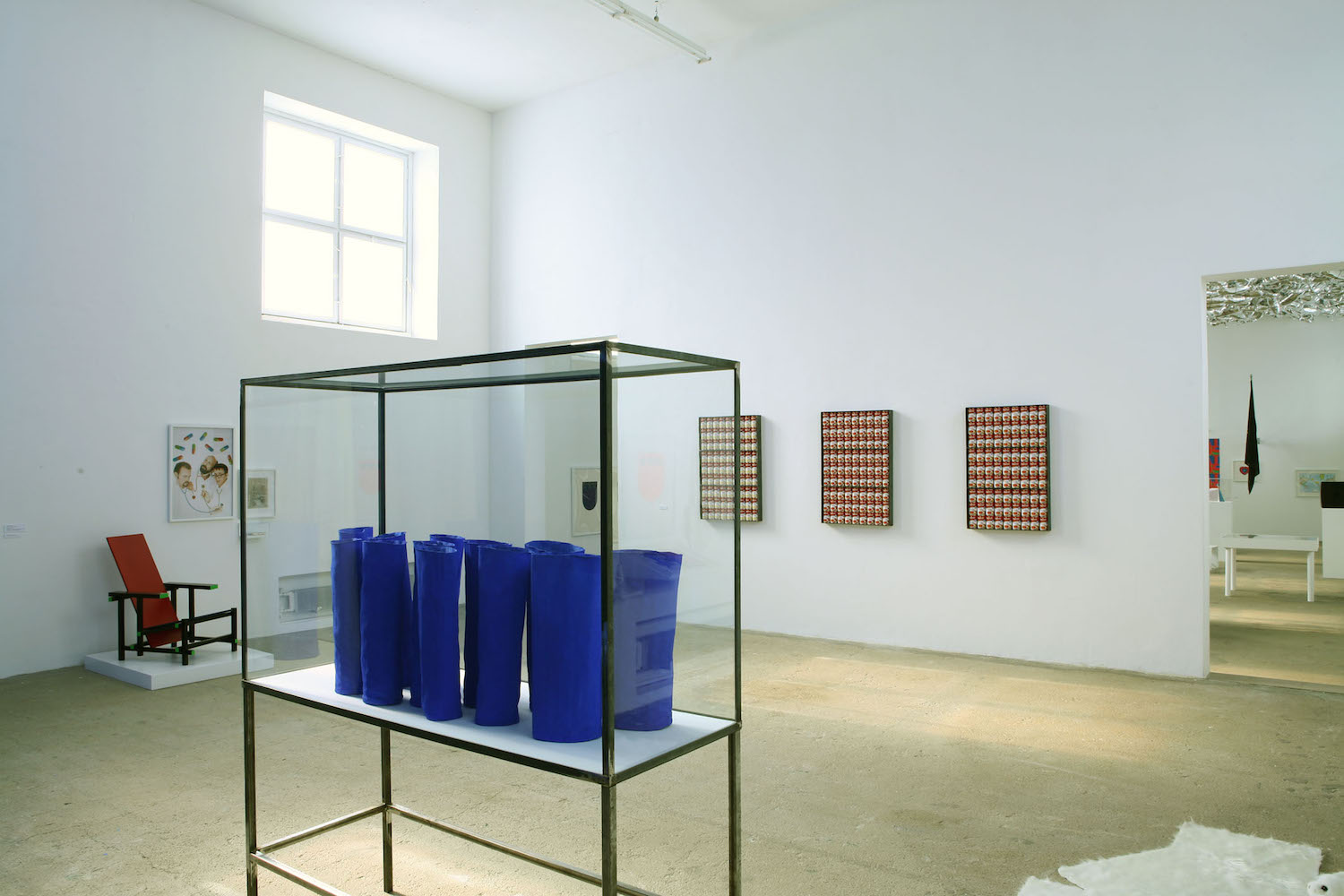 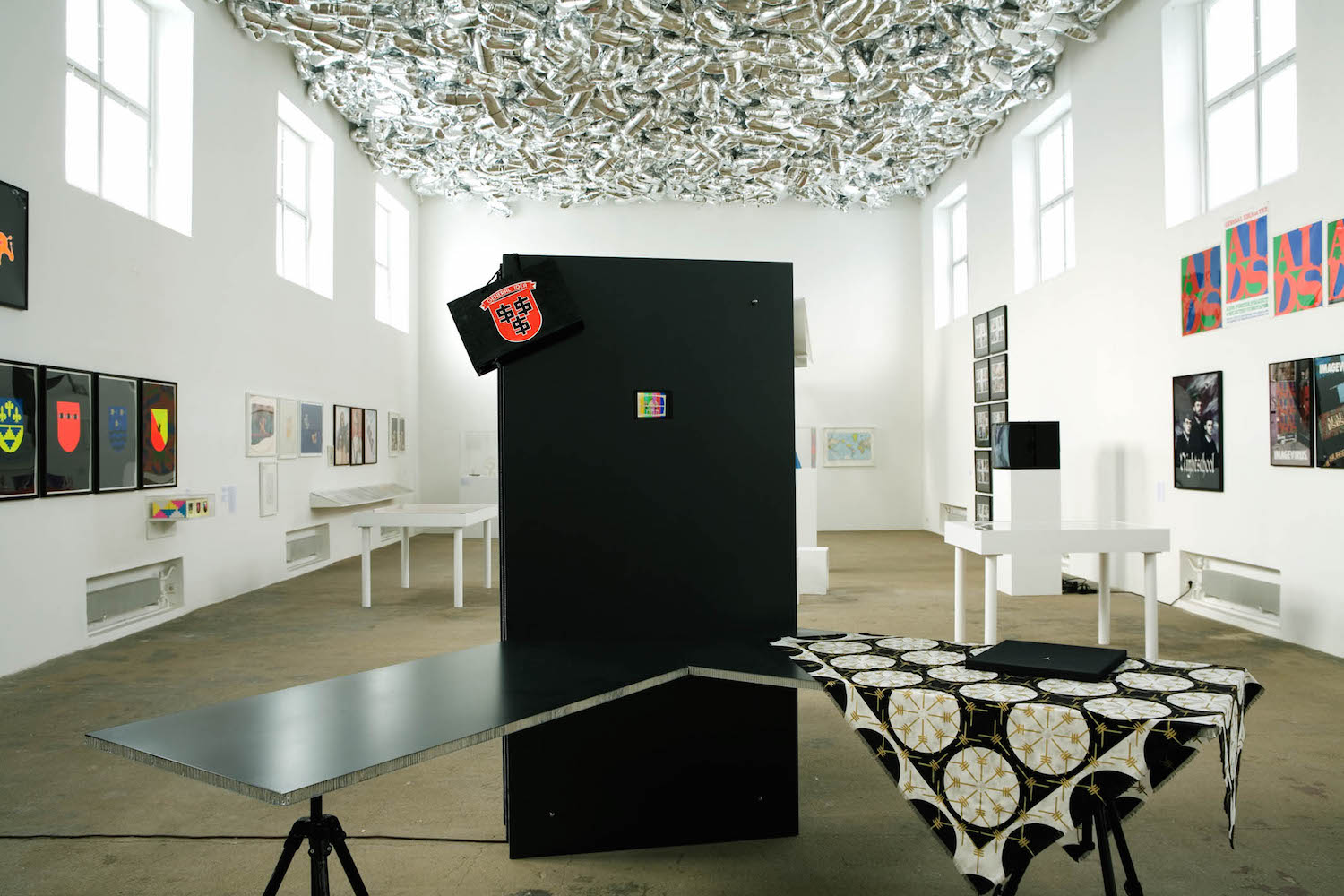 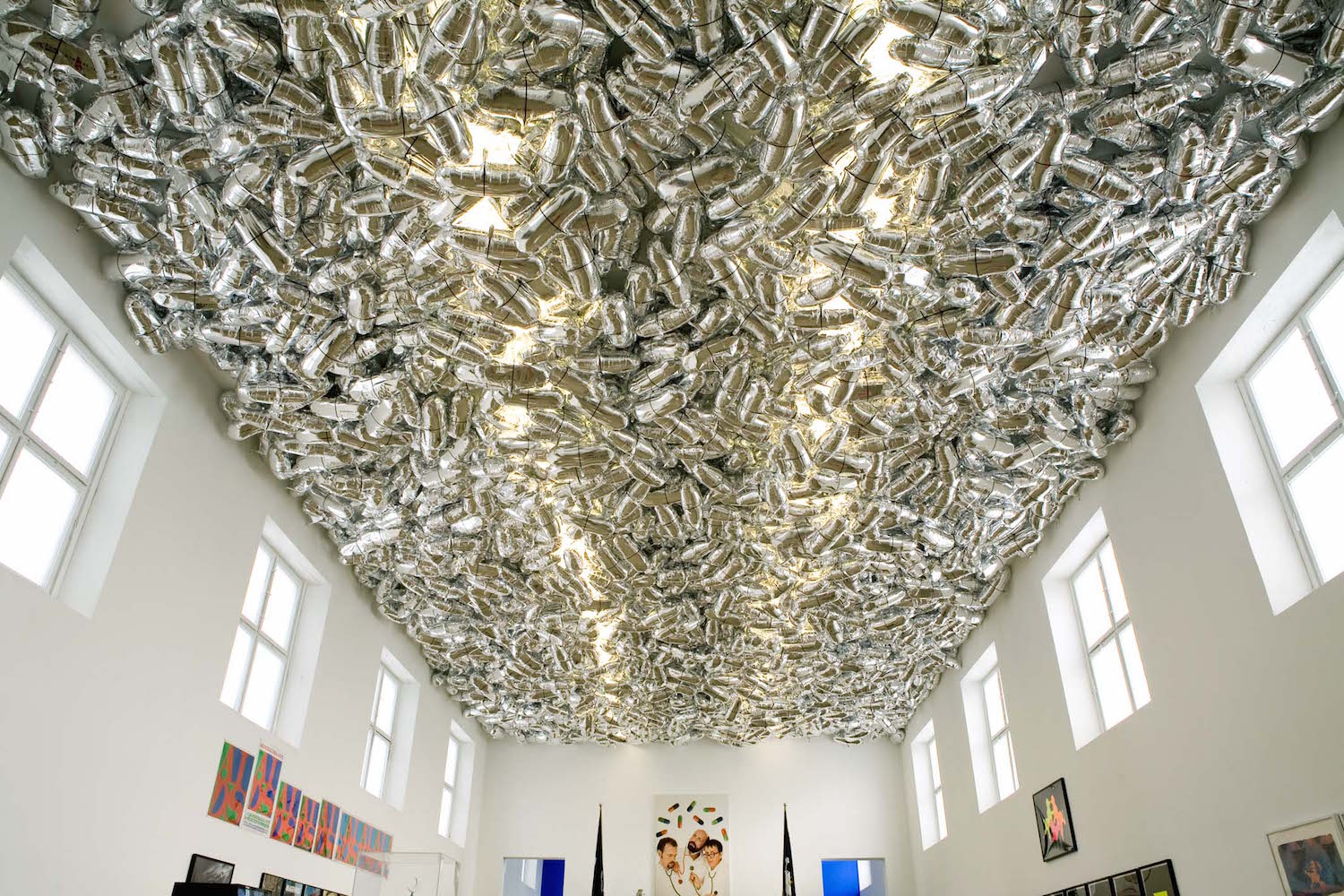 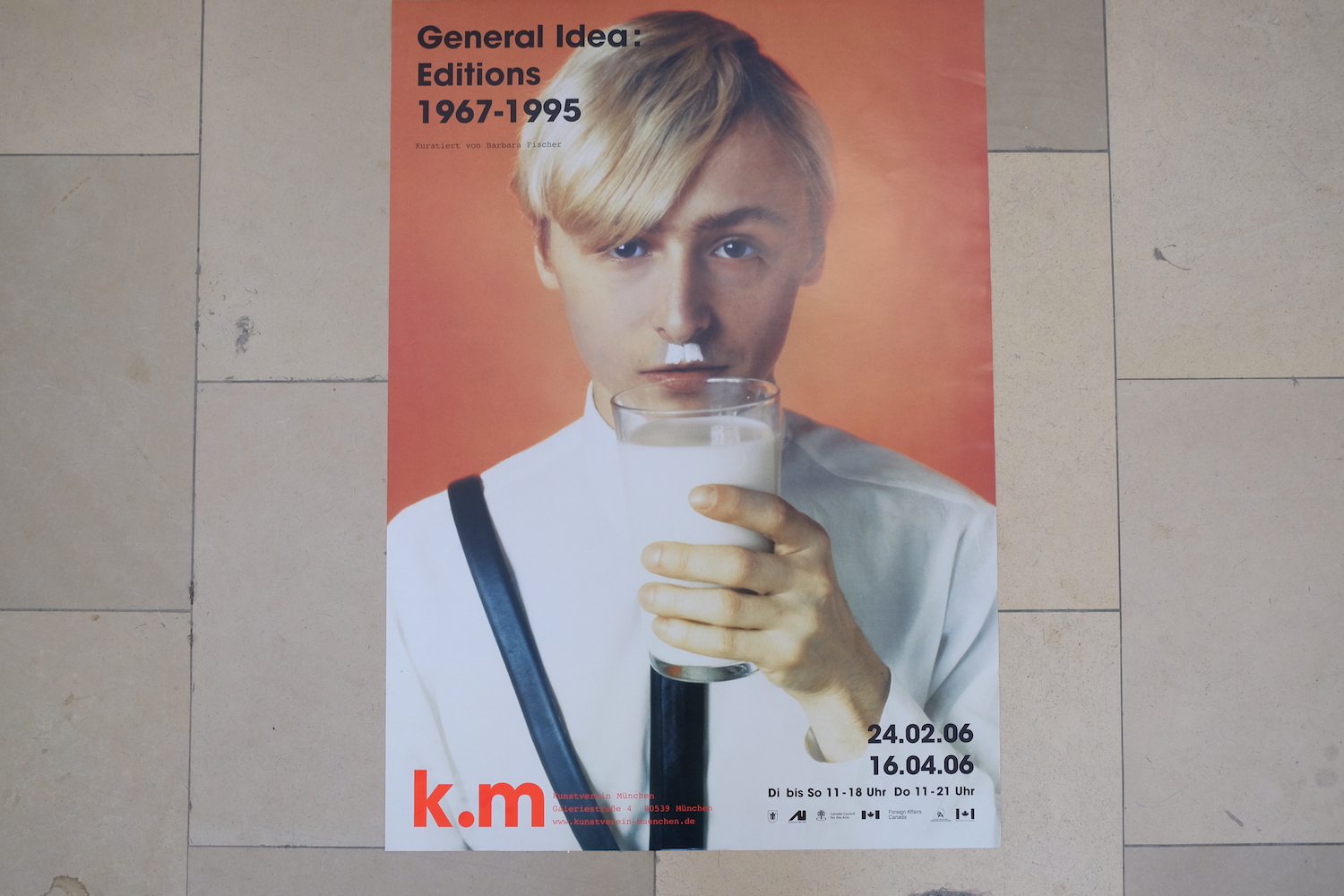 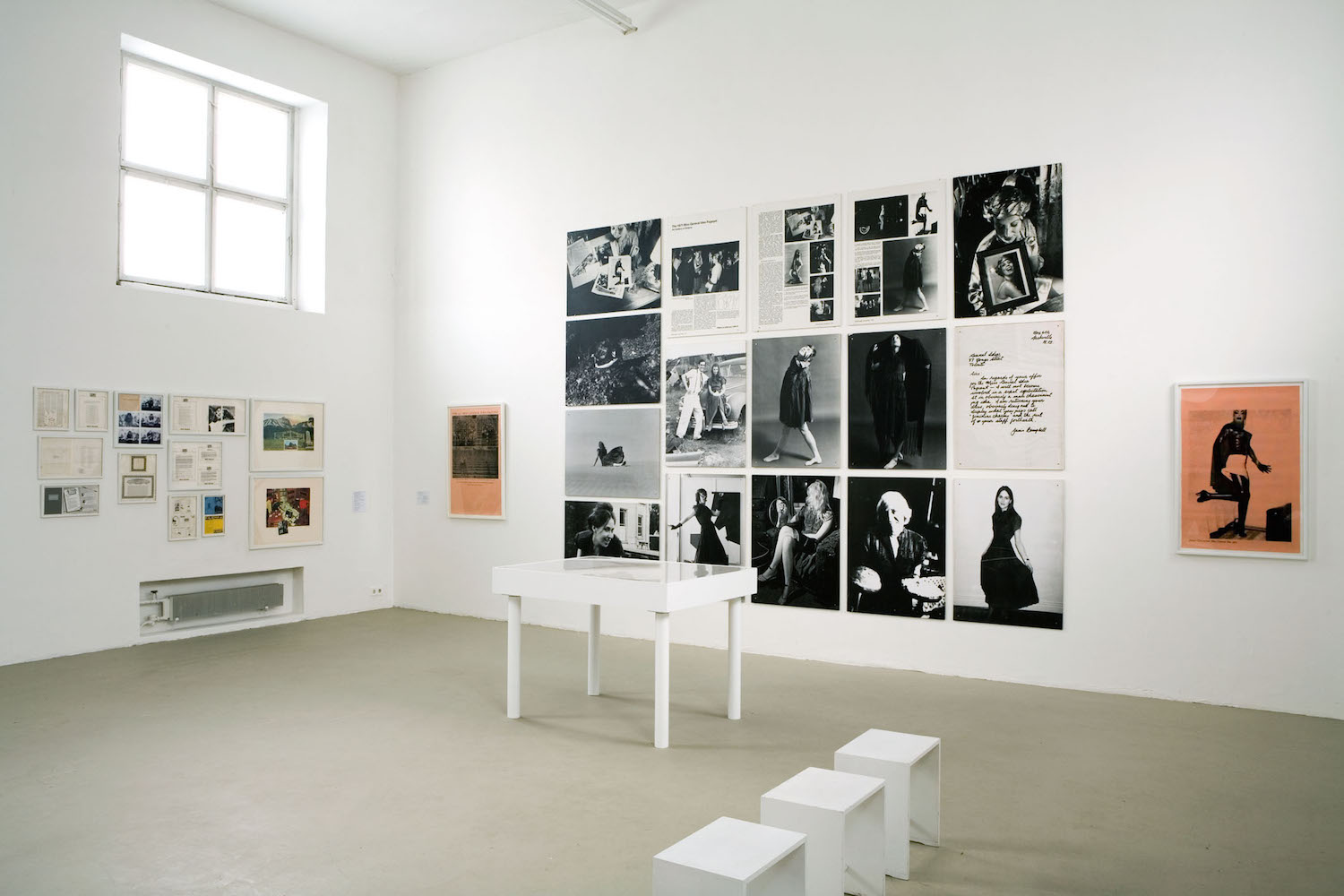 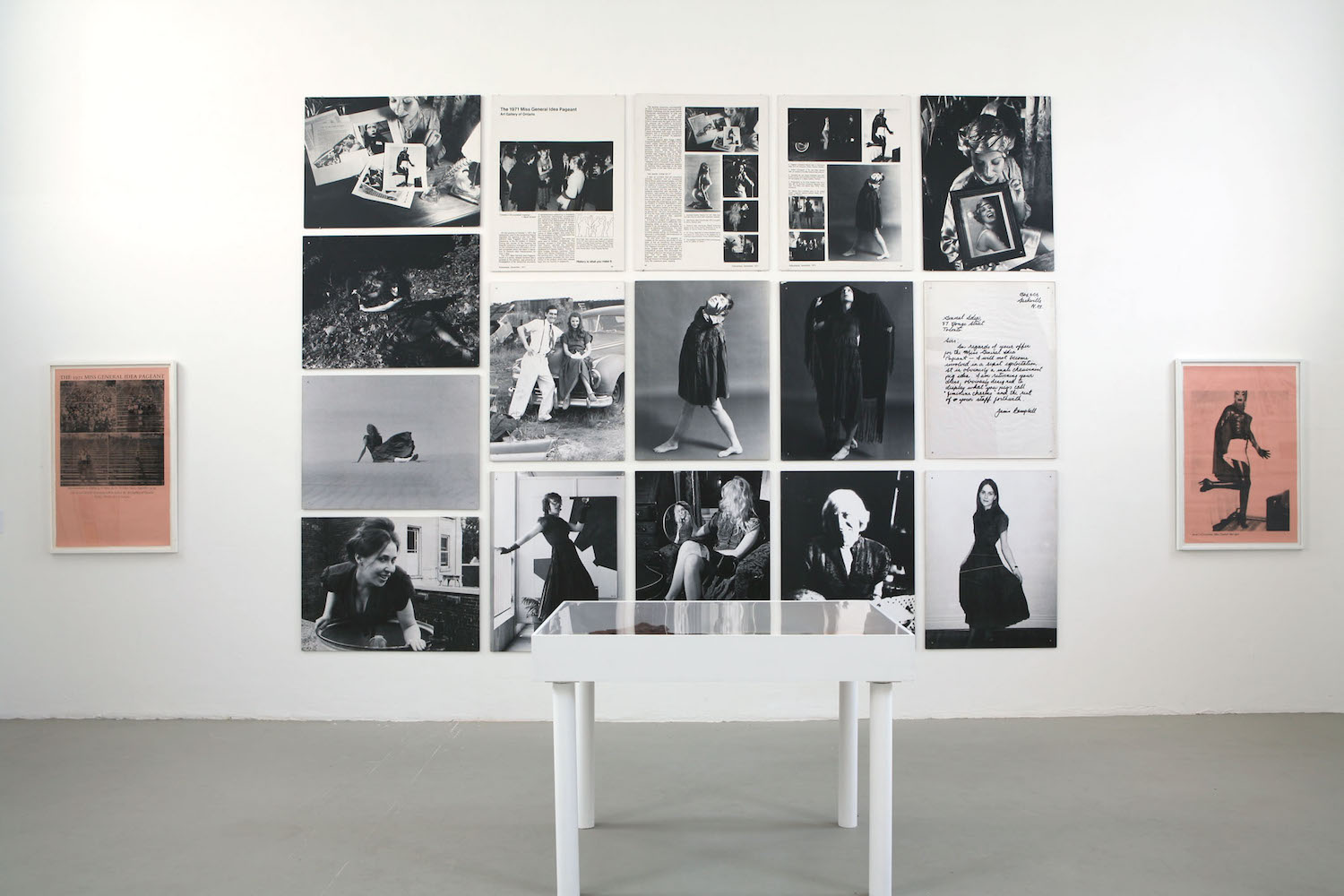 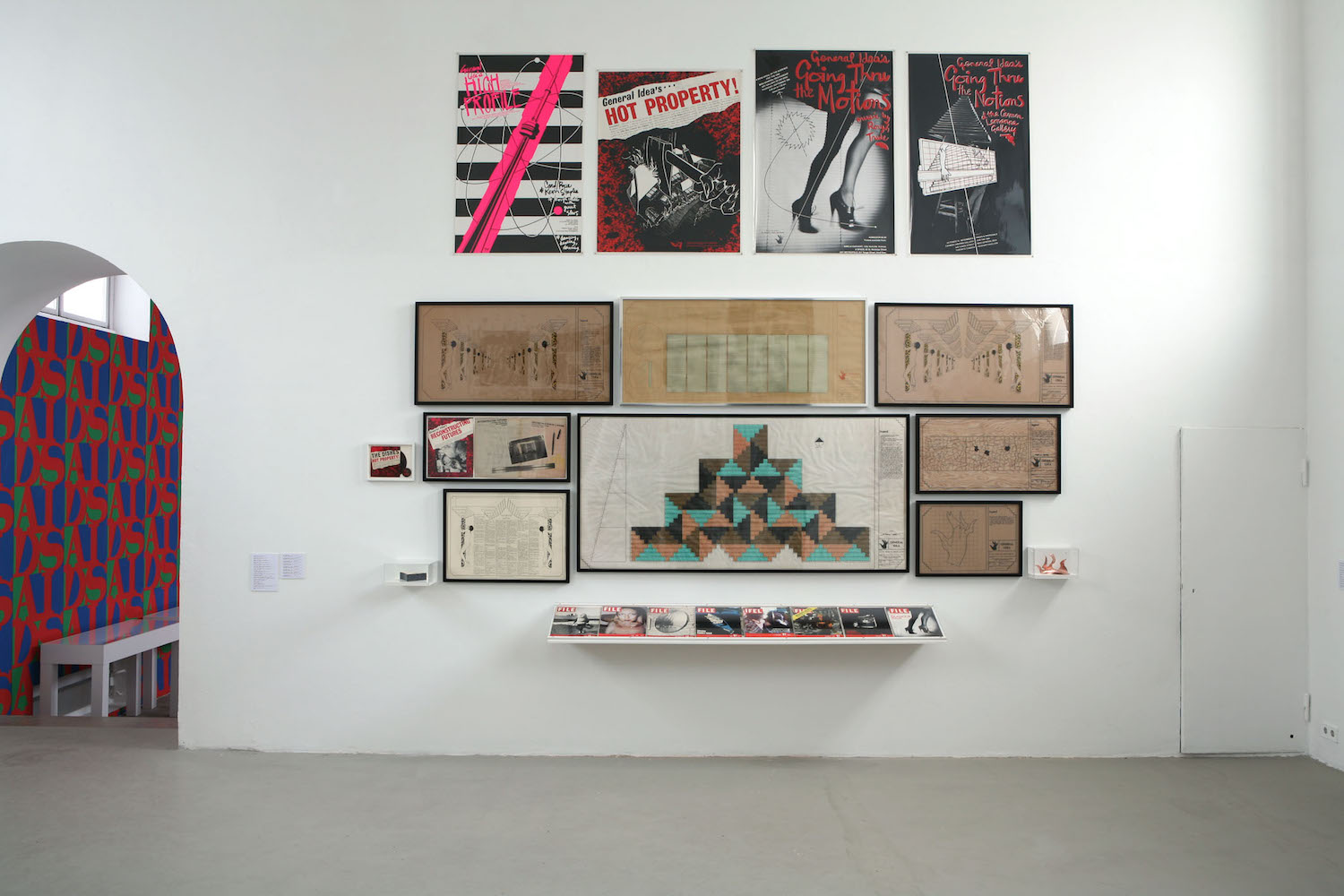 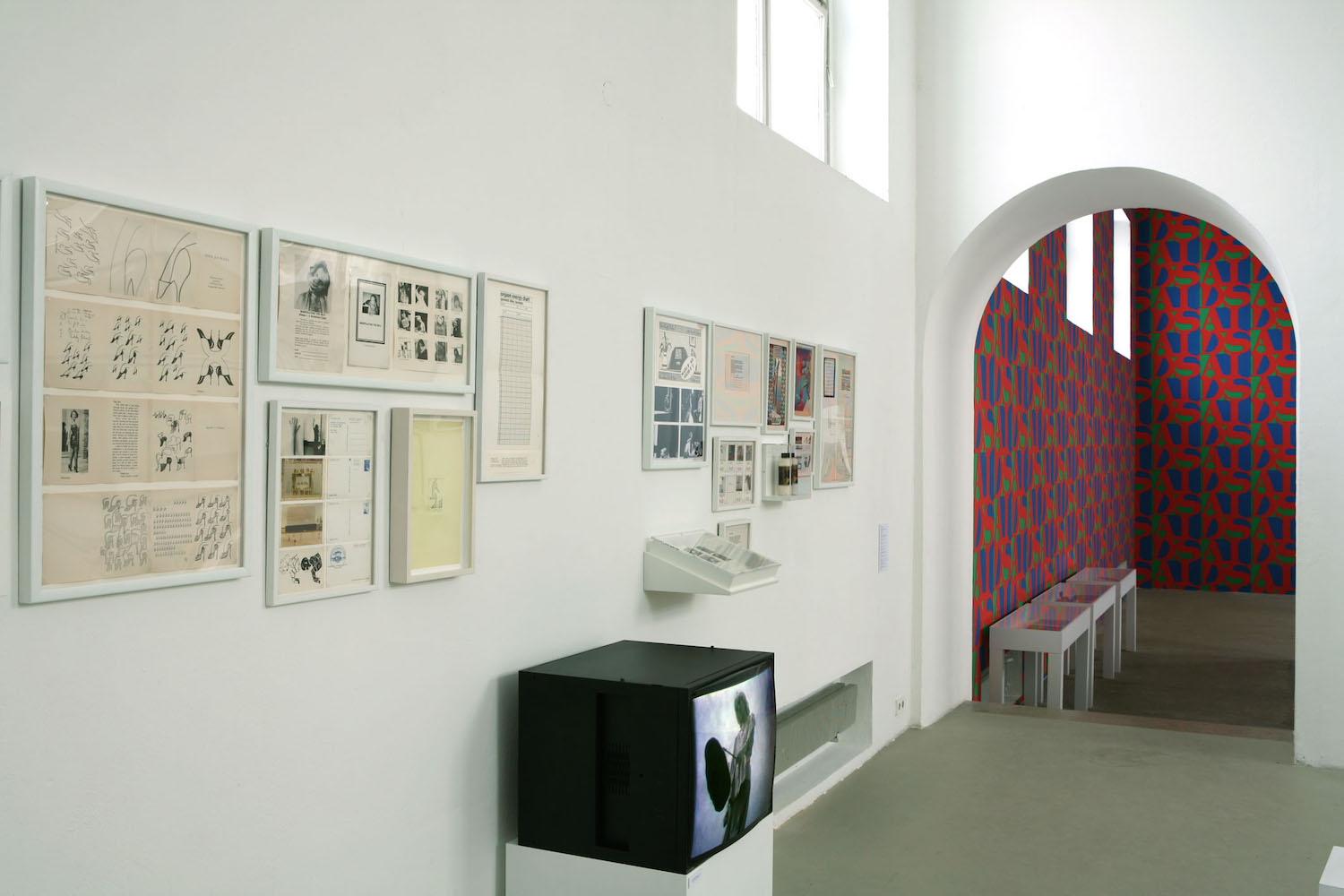 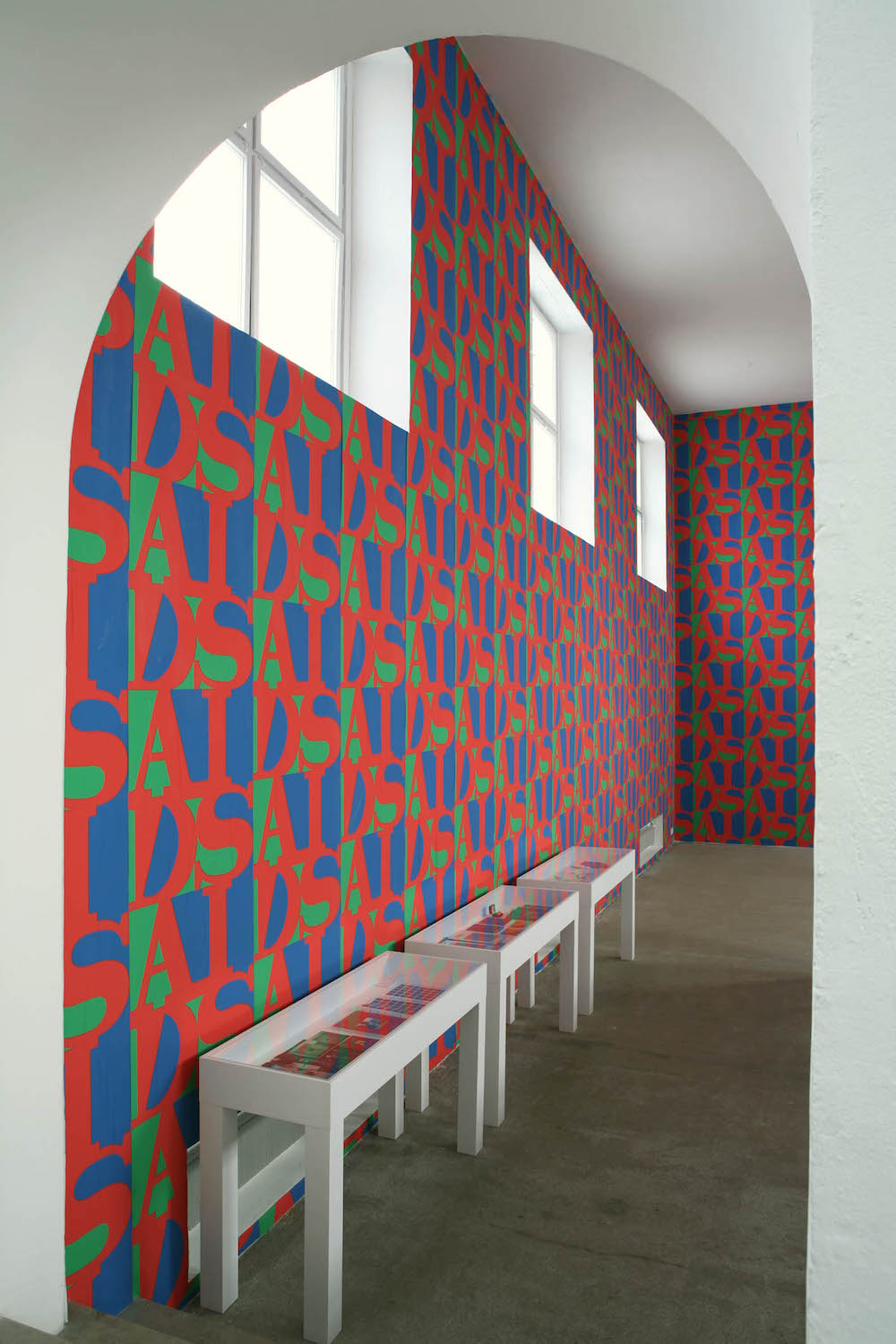 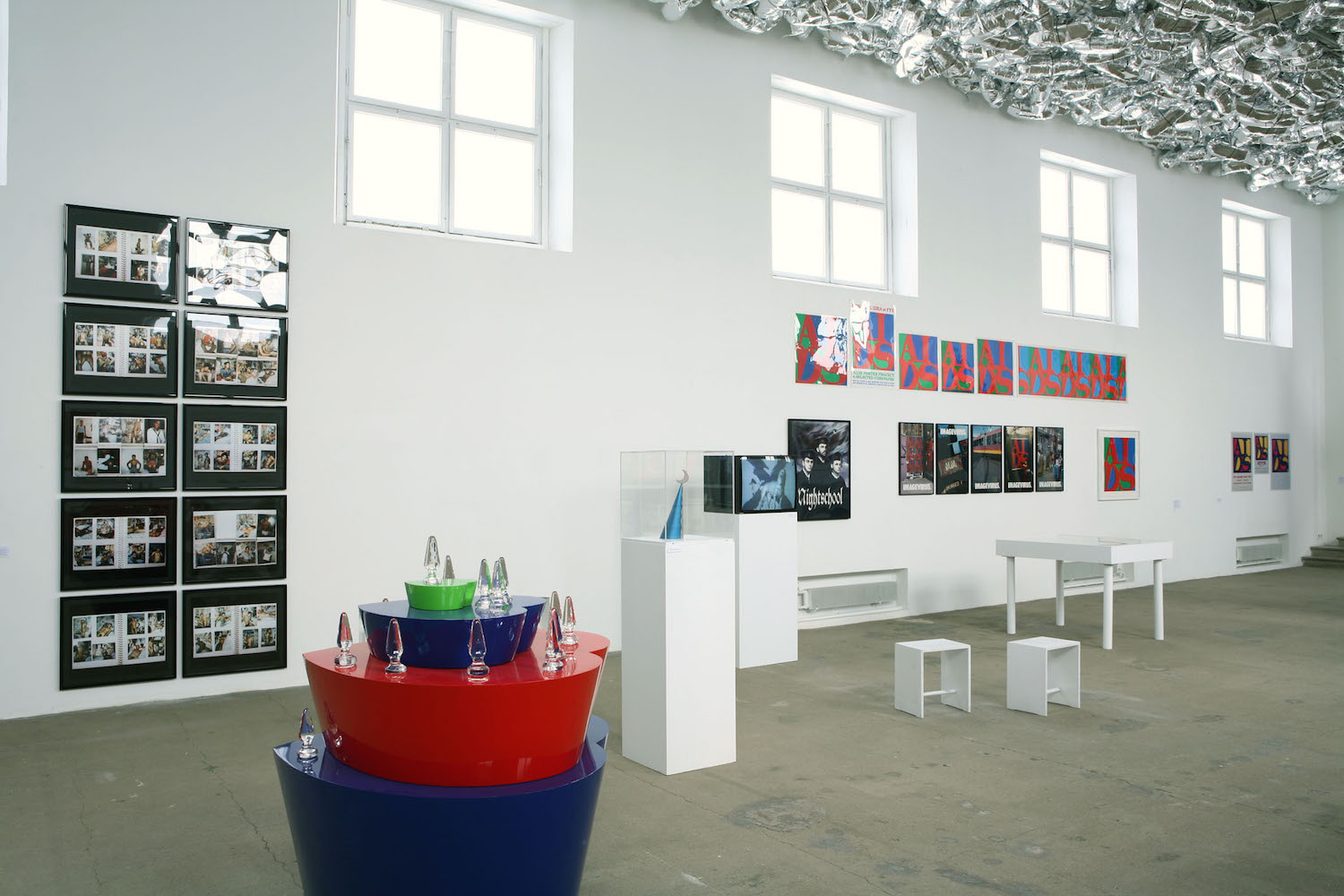 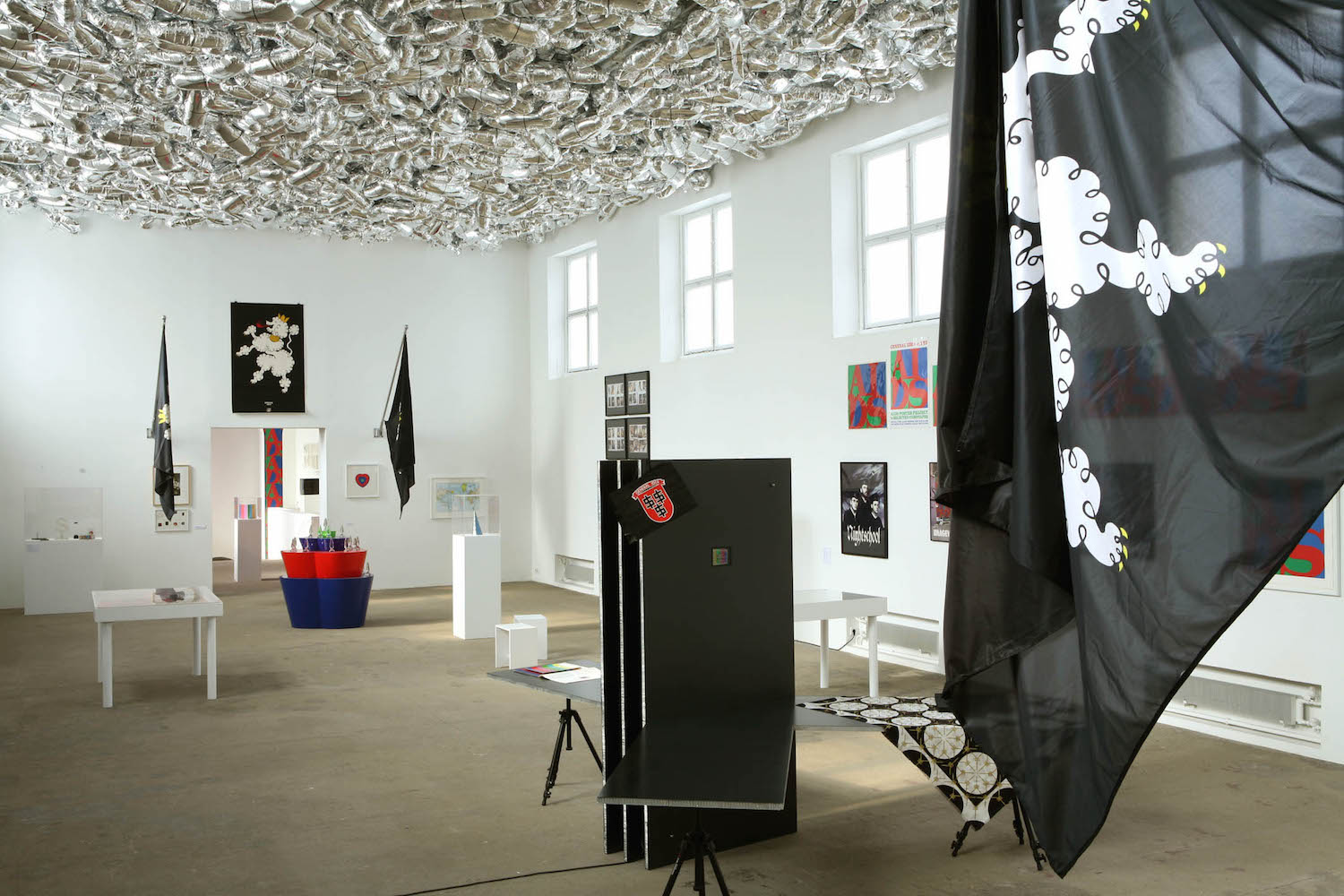 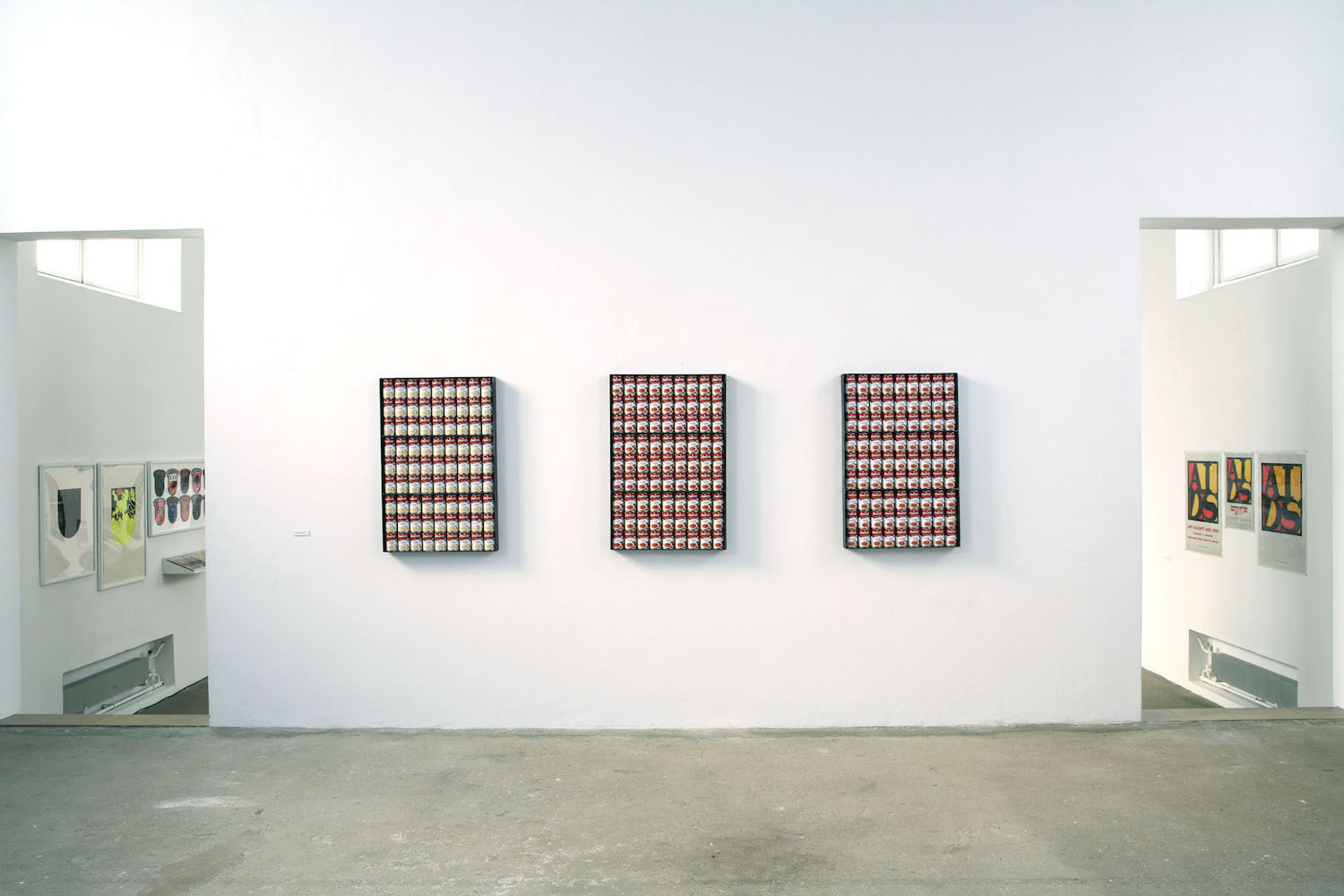 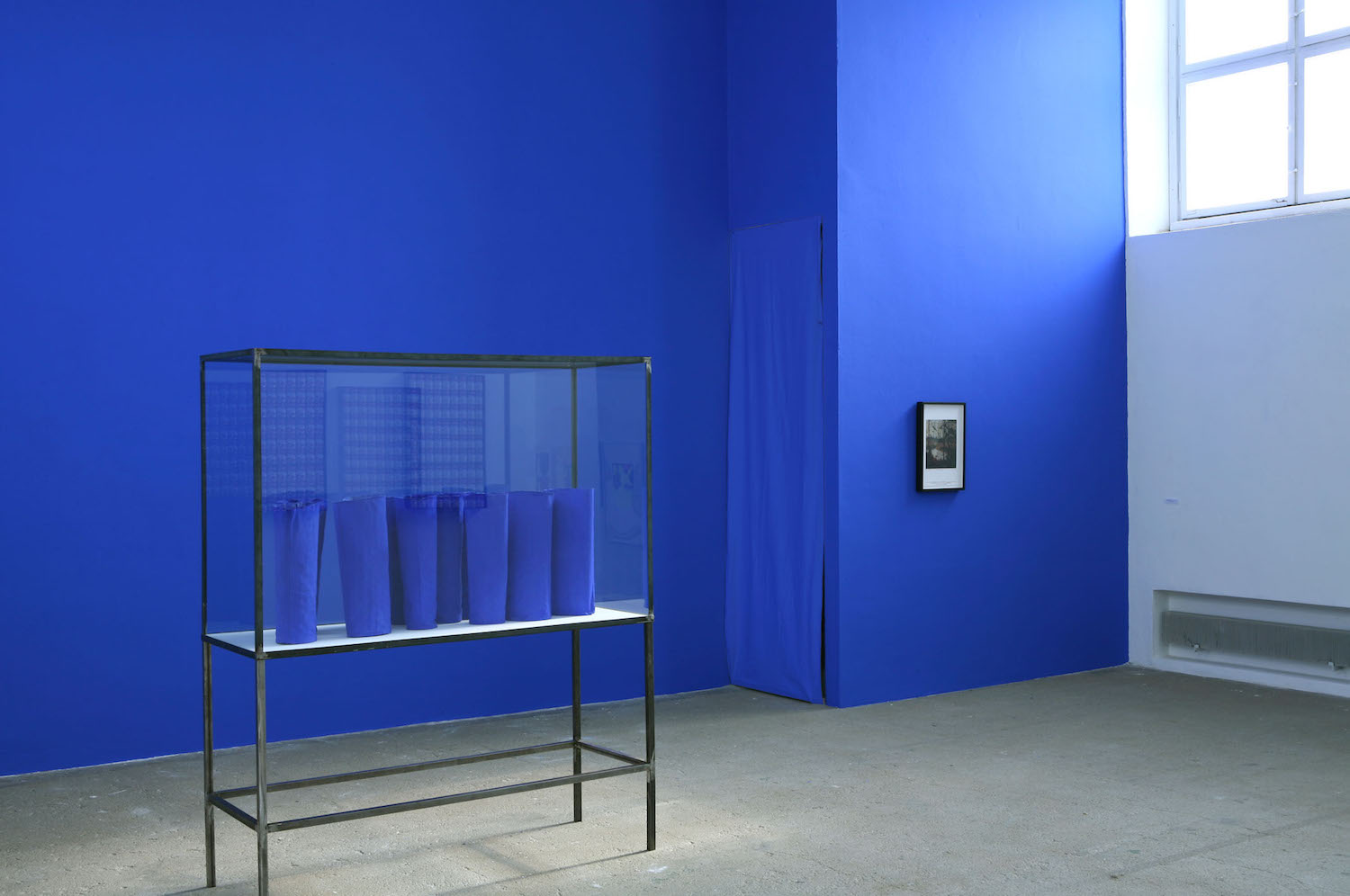 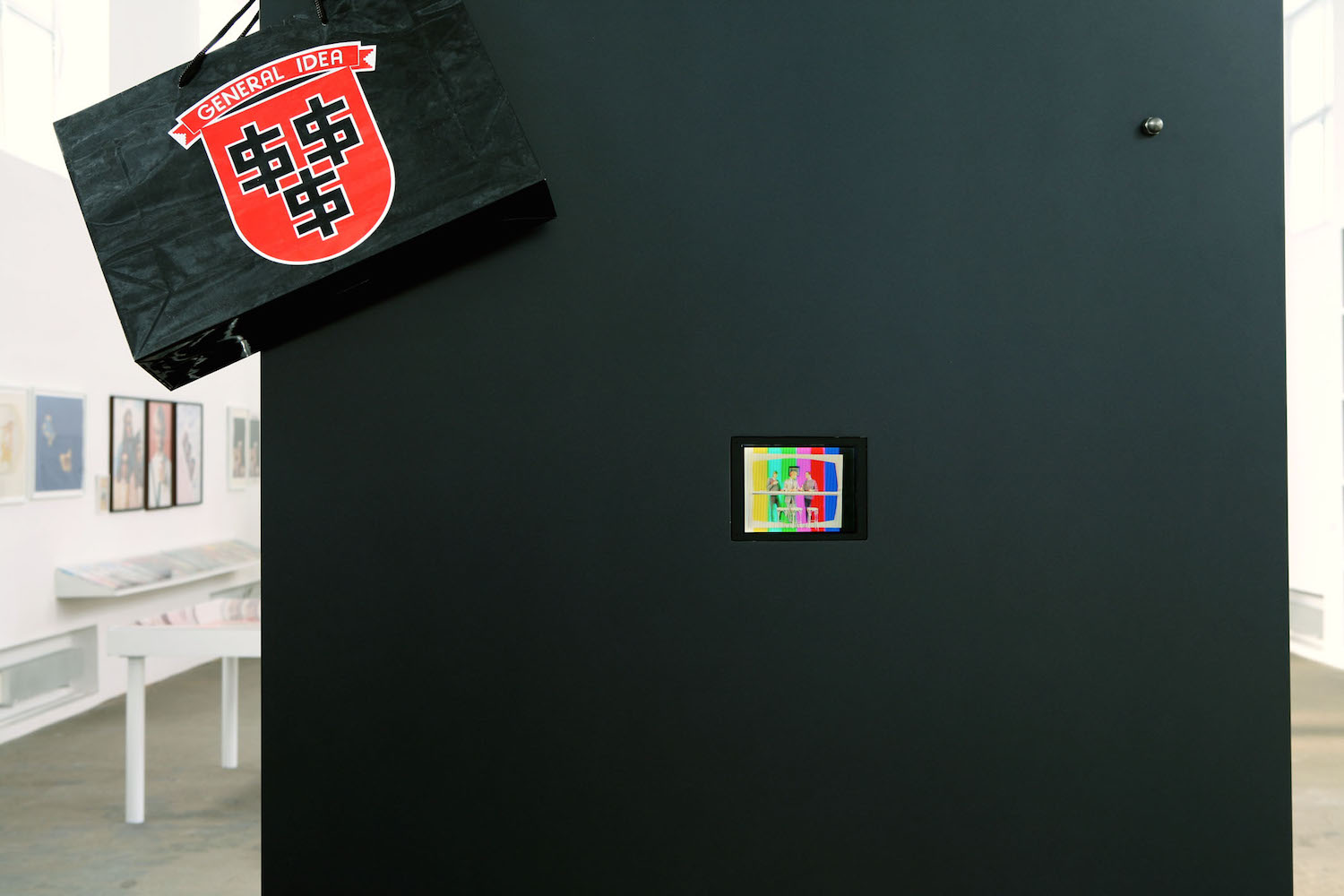 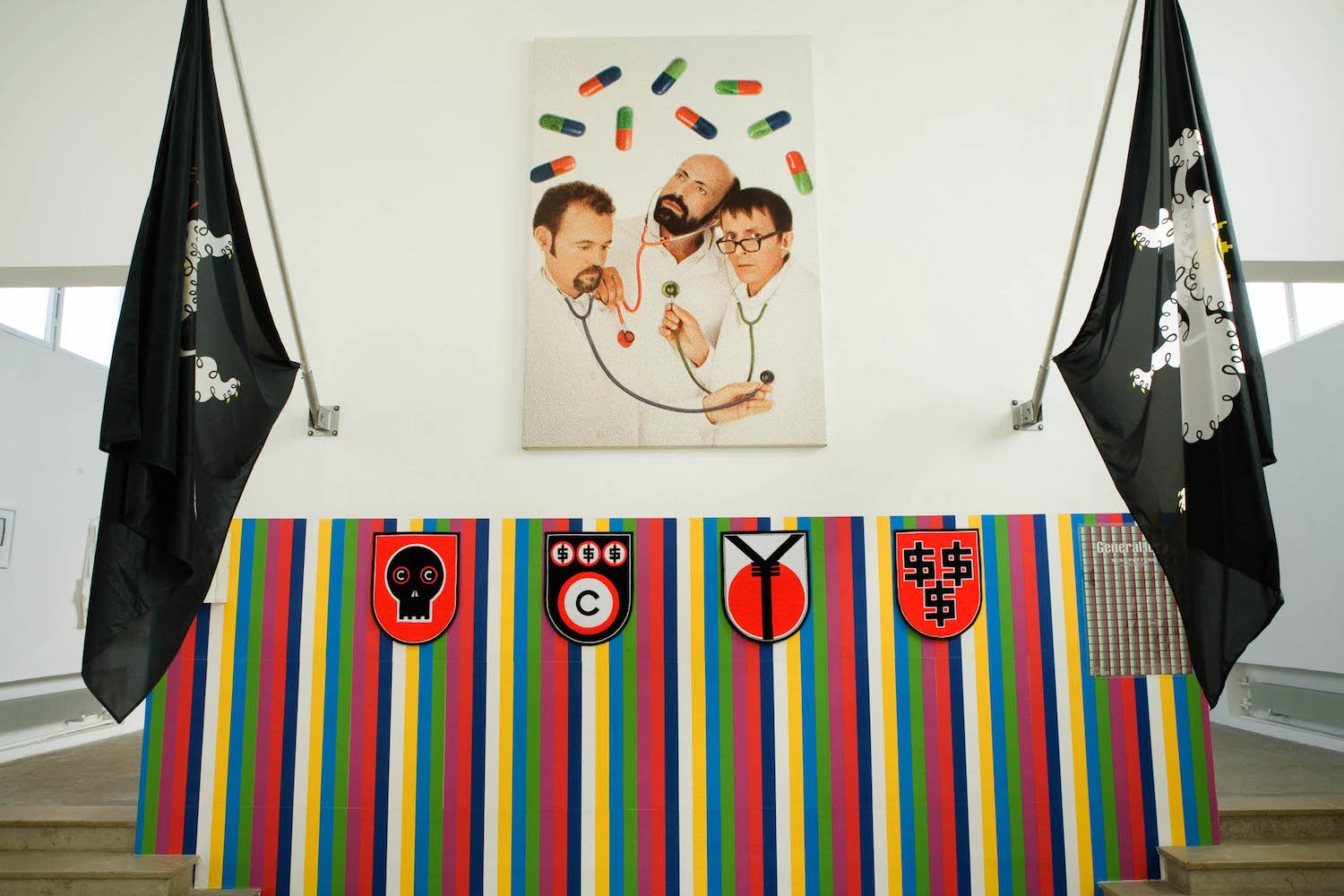 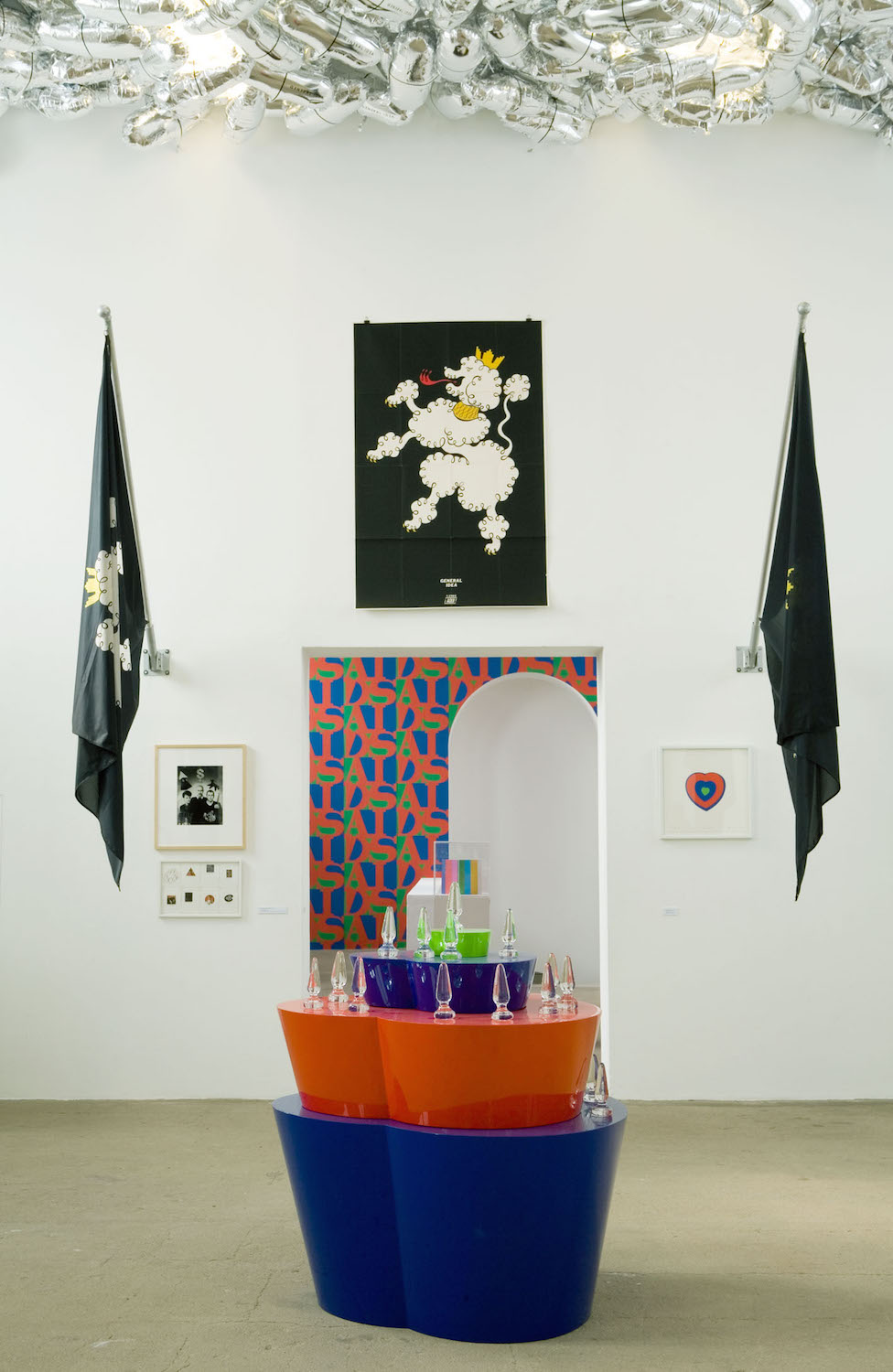 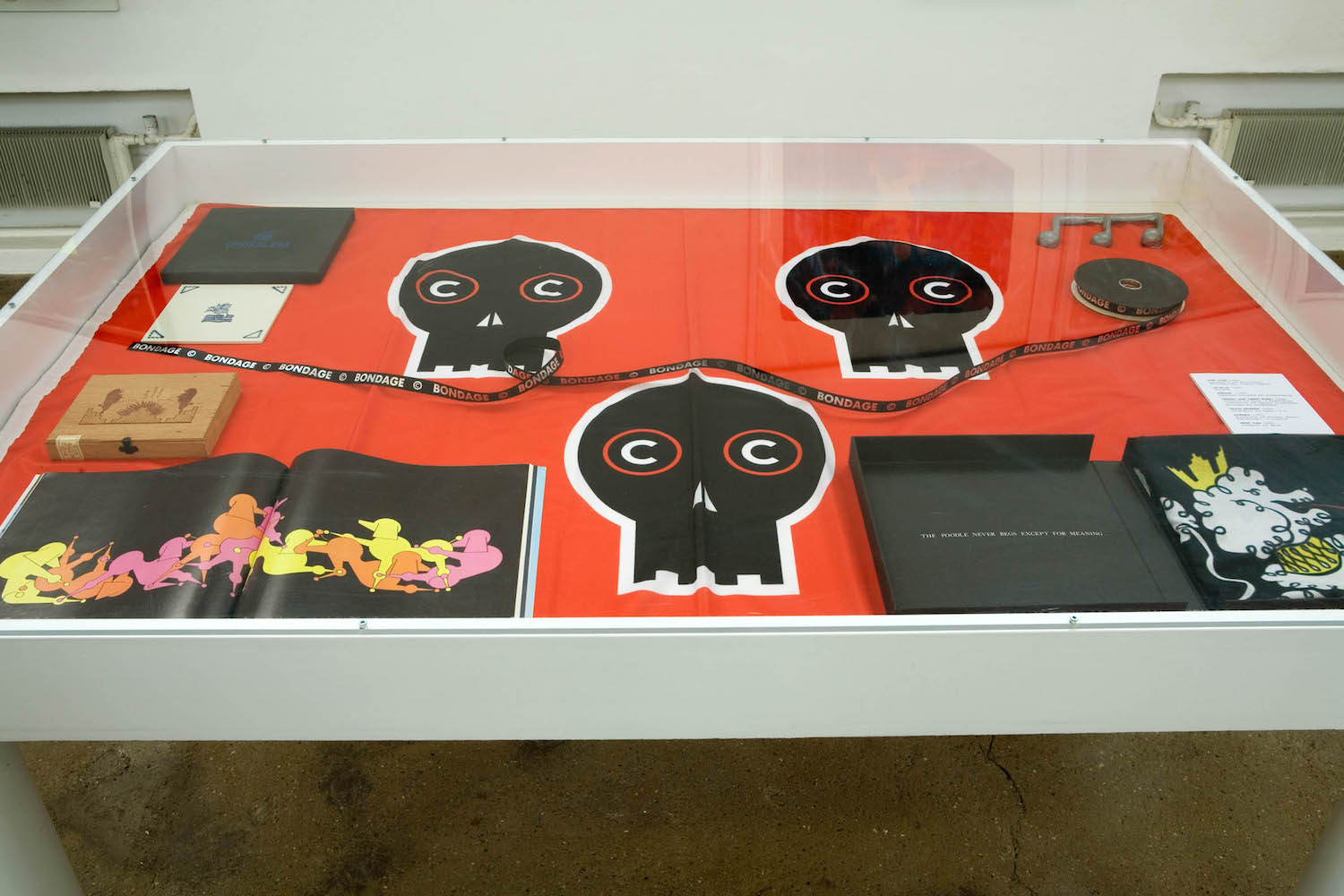 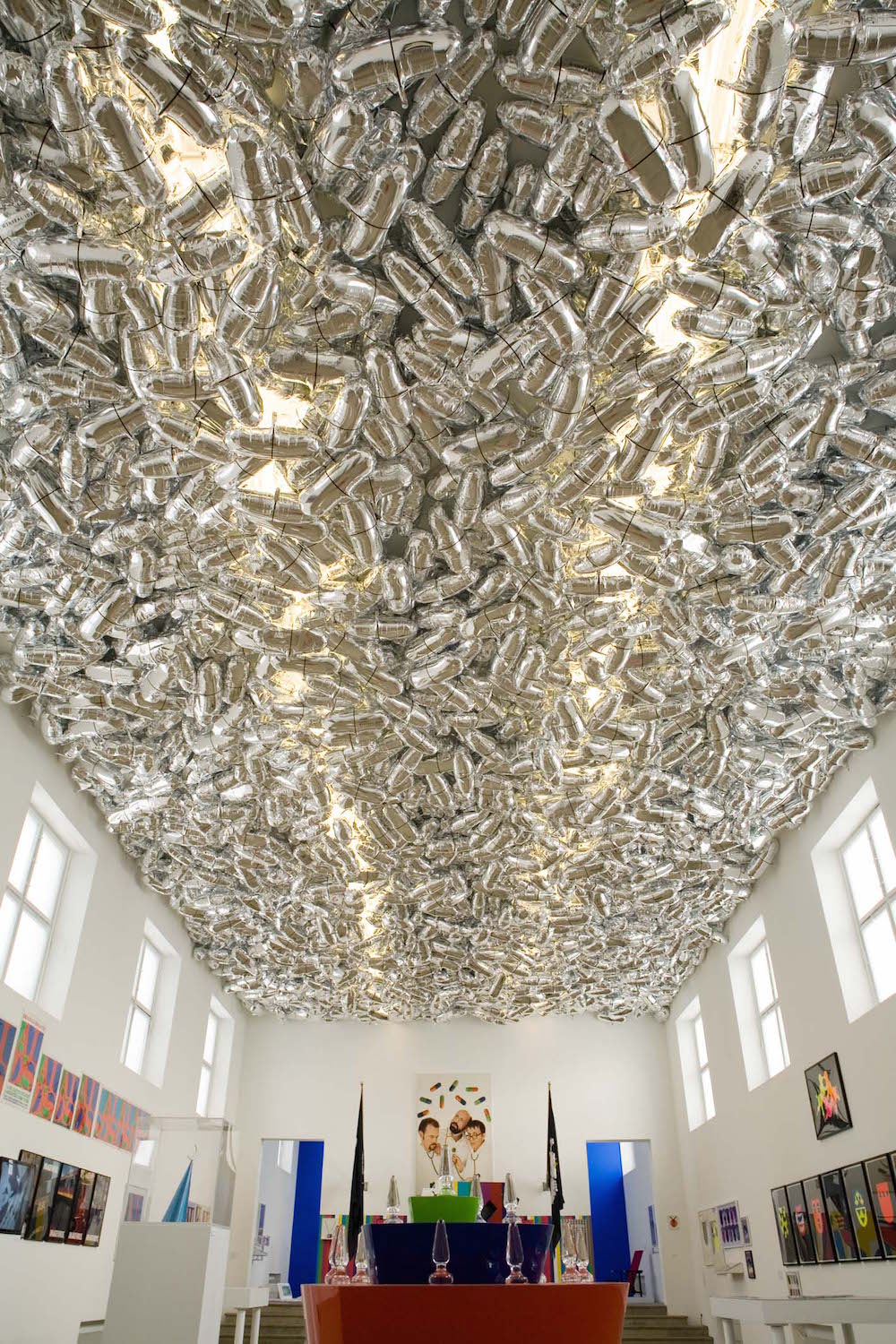