This retrospective exhibition featured works by David Lamelas from the years 1963 to 1976. This period spans works from Lamela's early, pop aesthetics-inspired, spatial installations in Argentina, his analysis of mass media and information structures and meaning assignments, as well as his investigations into narrative developments in photography and film, with which he was represented in numerous, trend-setting, international exhibitions in Germany and Europe. In the mid-1970s, David Lamelas began filming video productions in Los Angeles which comment American video news and television entertainment structures while taking place between artist video and Hollywood commercial film.
The exhibition at Kunstverein was co-produced with Witte de With, Rotterdam. 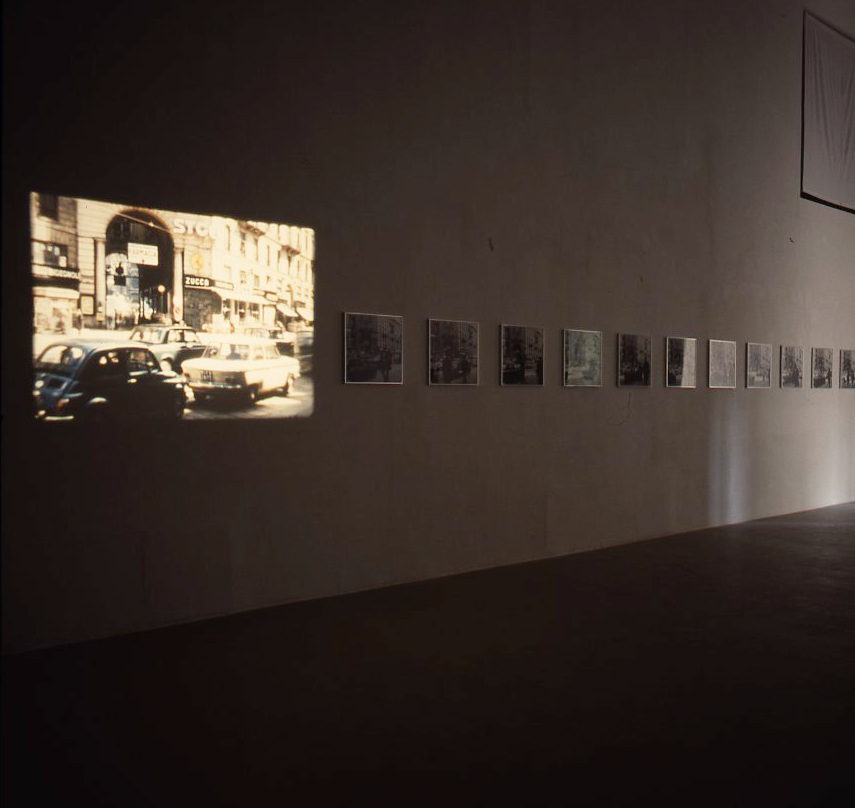 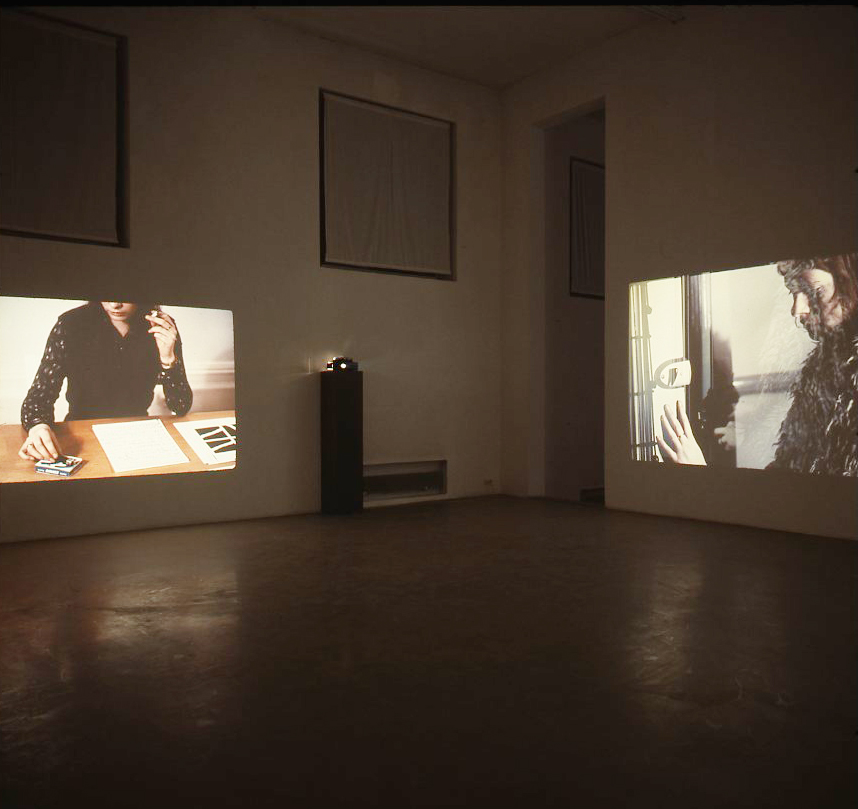 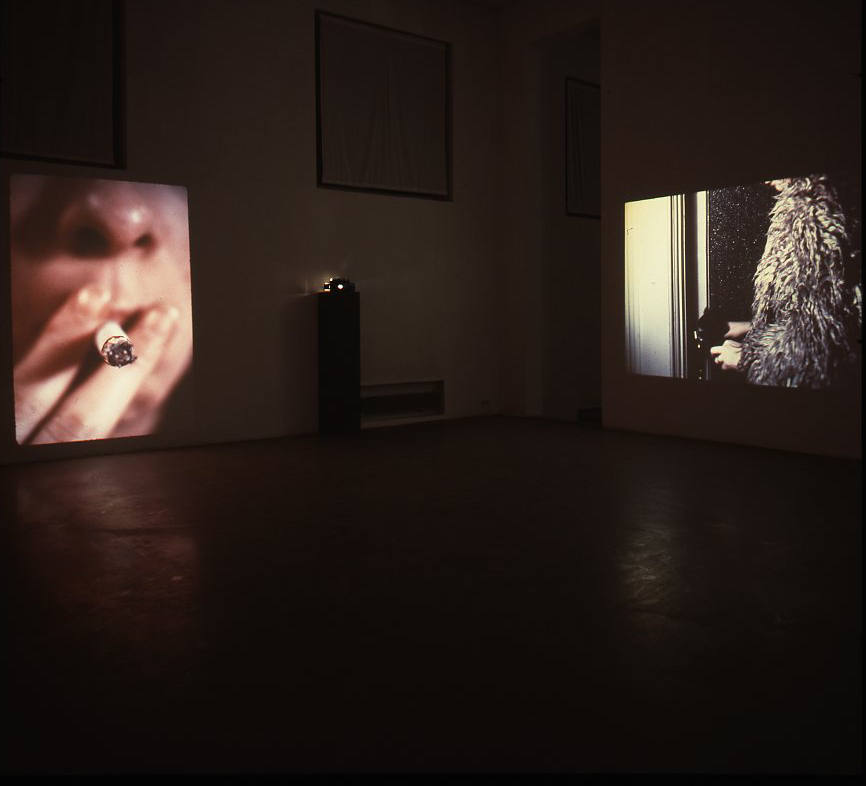 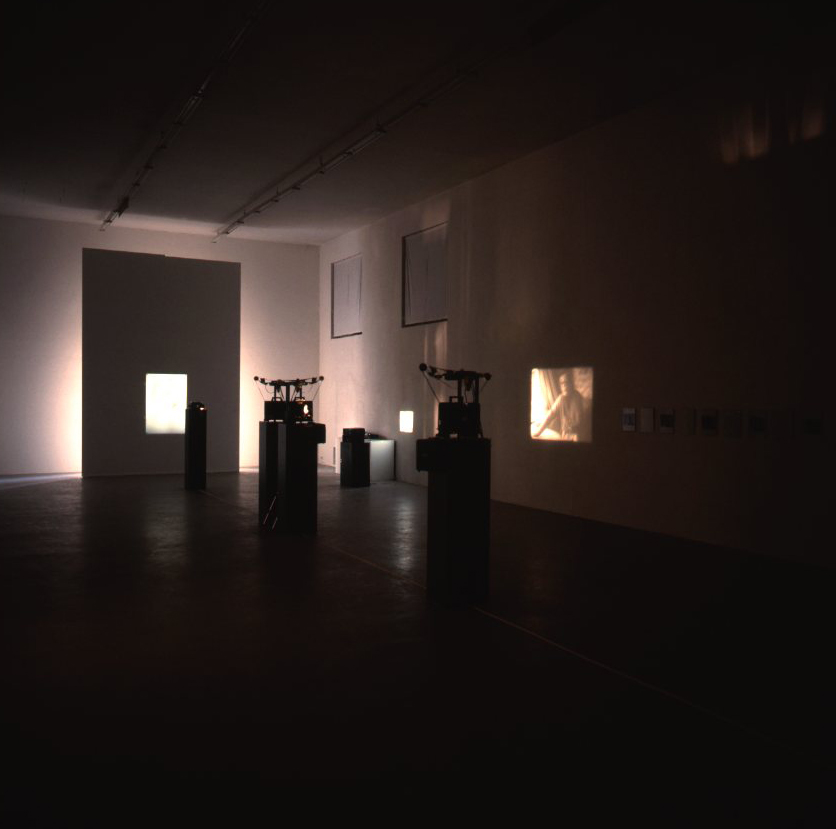 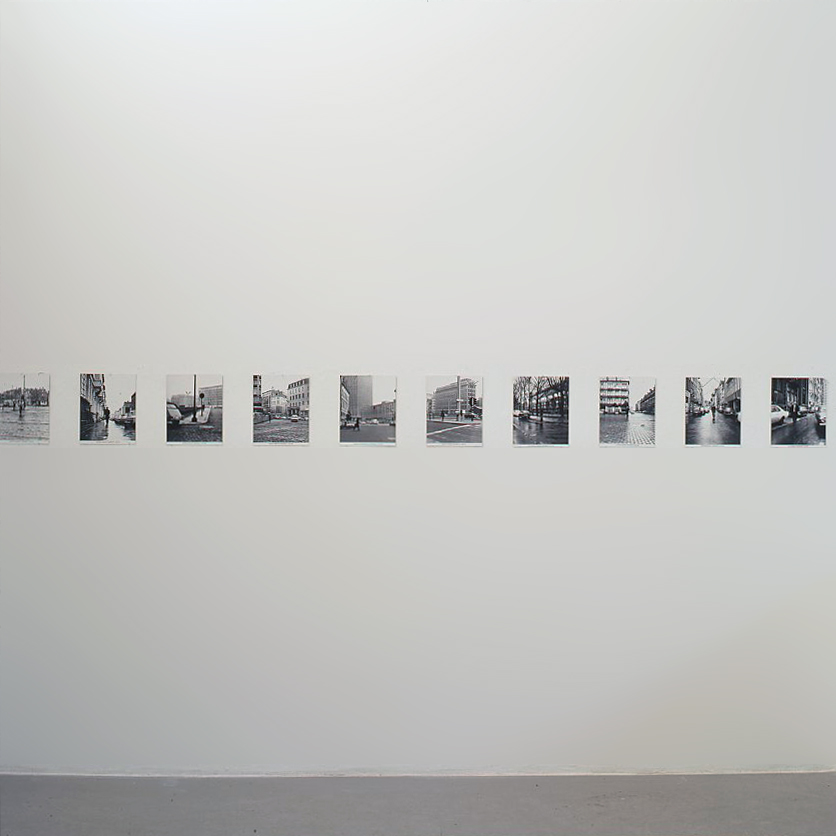 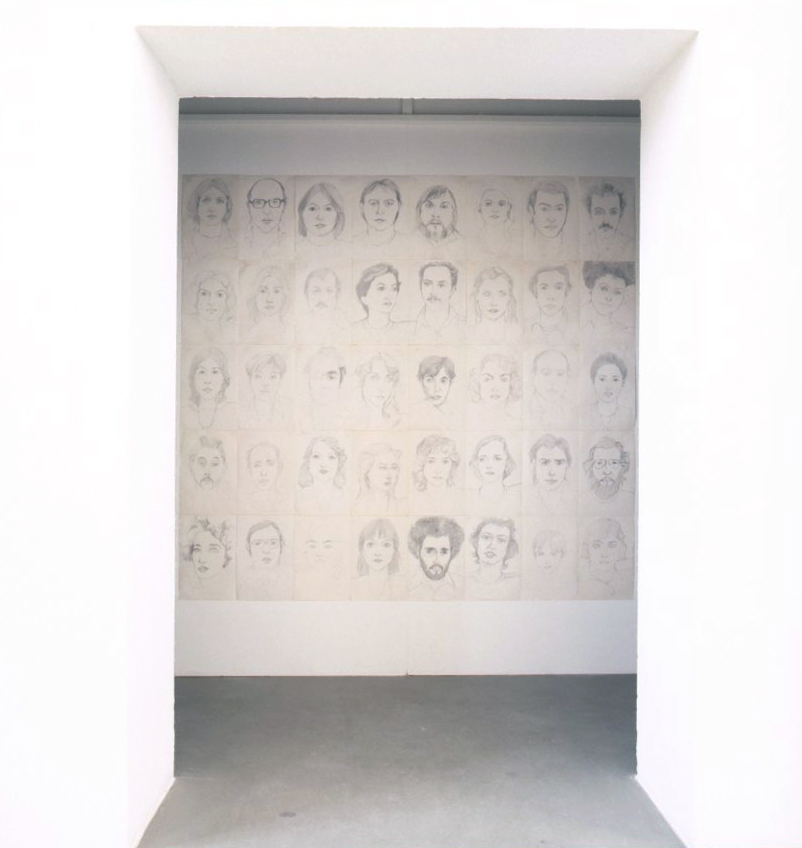 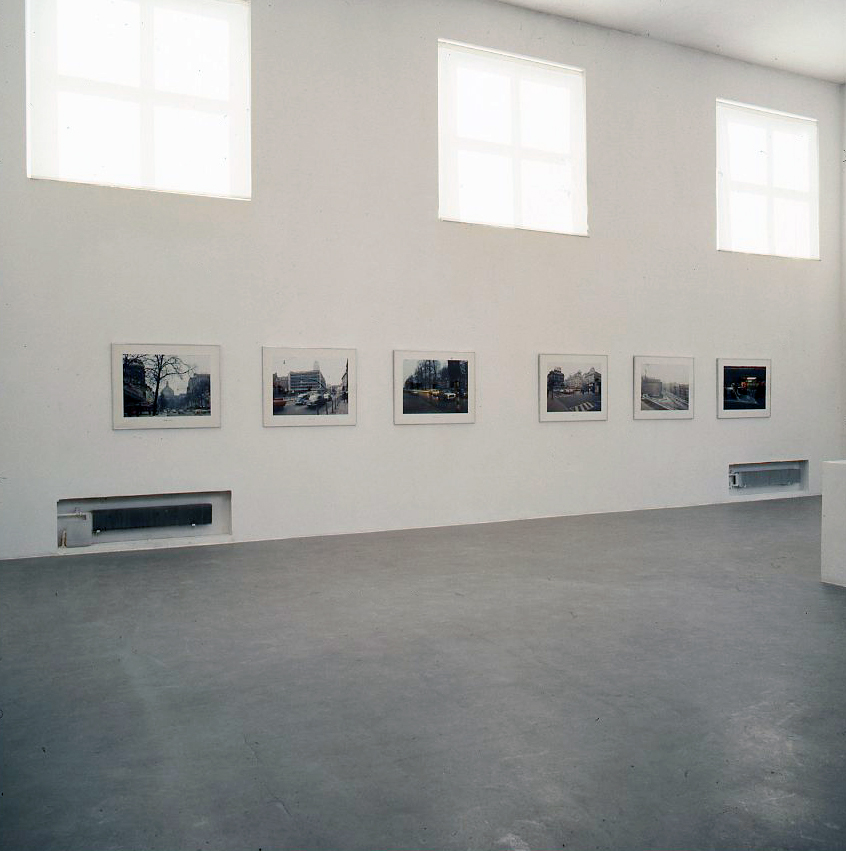 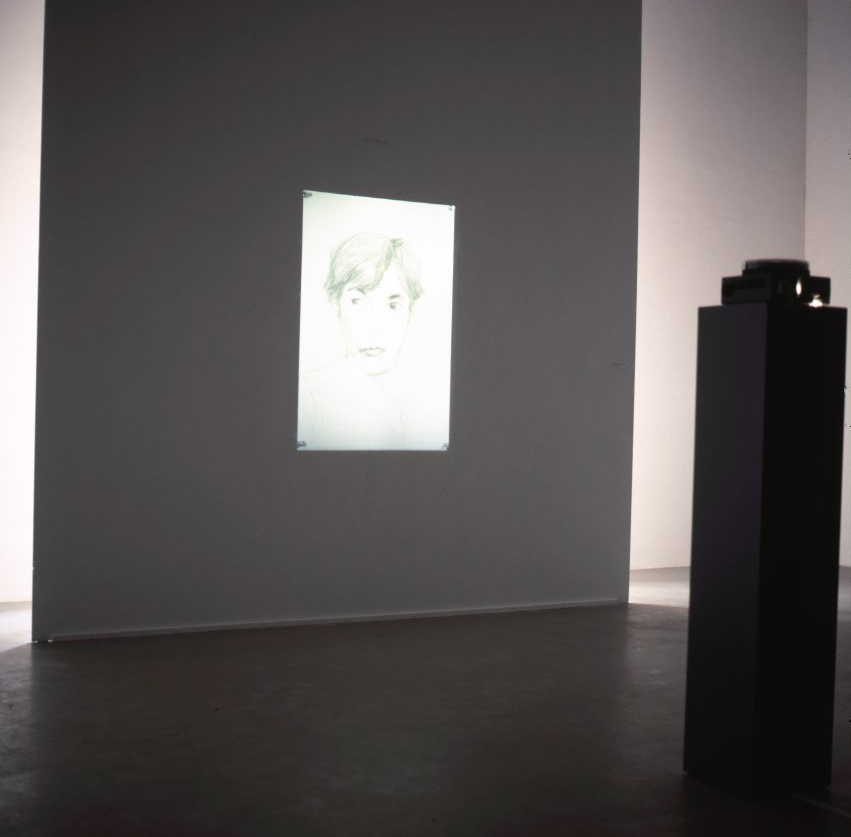