Los Angeles-based artist Christopher Williams (b. 1956) created this exhibition especially for the Kunstverein during his three-month residency in Munich.

Christopher Williams' art is halfway between conceptual approaches and the photographic production of images. The photographs shown in his exhibitions are not made by him, but are created in collaboration with professional photographers from various fields.

The exhibition entitled For example: The World is Beautiful (First draft) at the Kunstverein refers to Renger-Patsch's publication ‘The World is Beautiful’, which is legendary in the history of photography and was published in Munich in 1928. This book denotes one of the highlights of modernist photography, through which glorified modern technology, ethnographic perspectives, as well as structures of the modern everyday world. However, Williams now no longer simply shows us a beautiful world, but reflects on the contemporary possibilities of making such a statement.

In addition to fashion shots taken in Japan, mostly depicting the models in inattentive moments, Williams will show a series of images of the ‘Grand Dixence’ dam in Switzerland, documented by Jean-Luc Godard in 1953 before the dam was completed. Also included are shots of the details of a glass door to be installed between the stair hall and the large exhibition space. The door elements were treated as ethnographic objects and photographed with the scientific eye of the Ethnographic Museum's photographer.

The selection of motifs refers to Renger-Patsch's categorization; however, the problem of the relationship between nature and technology, between the beauty of the objects and the obscenity of the photographic gaze, always remains.

Such ambivalence also characterizes the artist's conceptual ‘style’. In the catalogs and exhibition designs, Williams likes to use traditional forms or schemes, only to subtly alter them. New perceptions, historical contexts of meaning and references to other contemporary art result in a complex artistic approach of particular relevance. 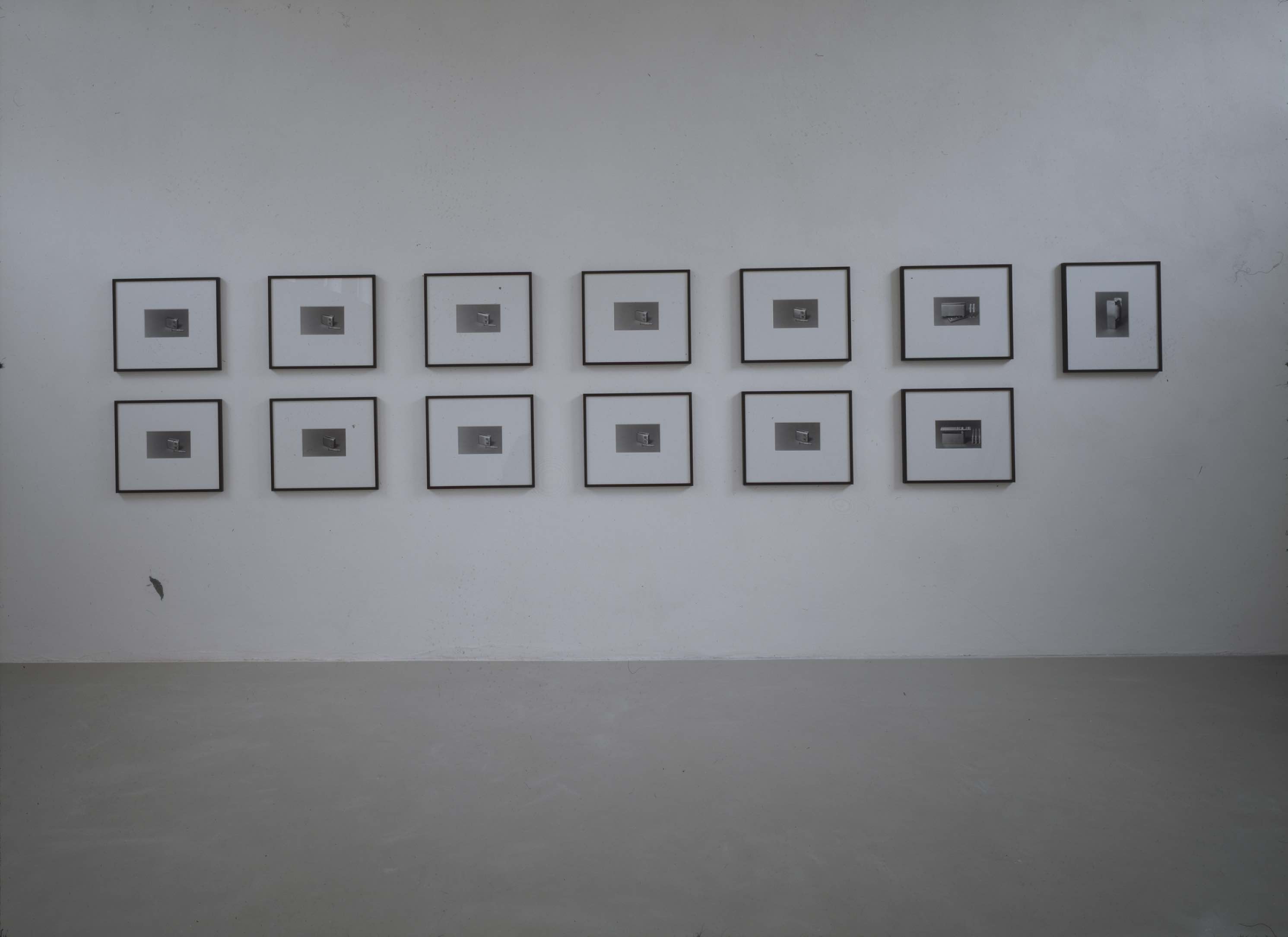 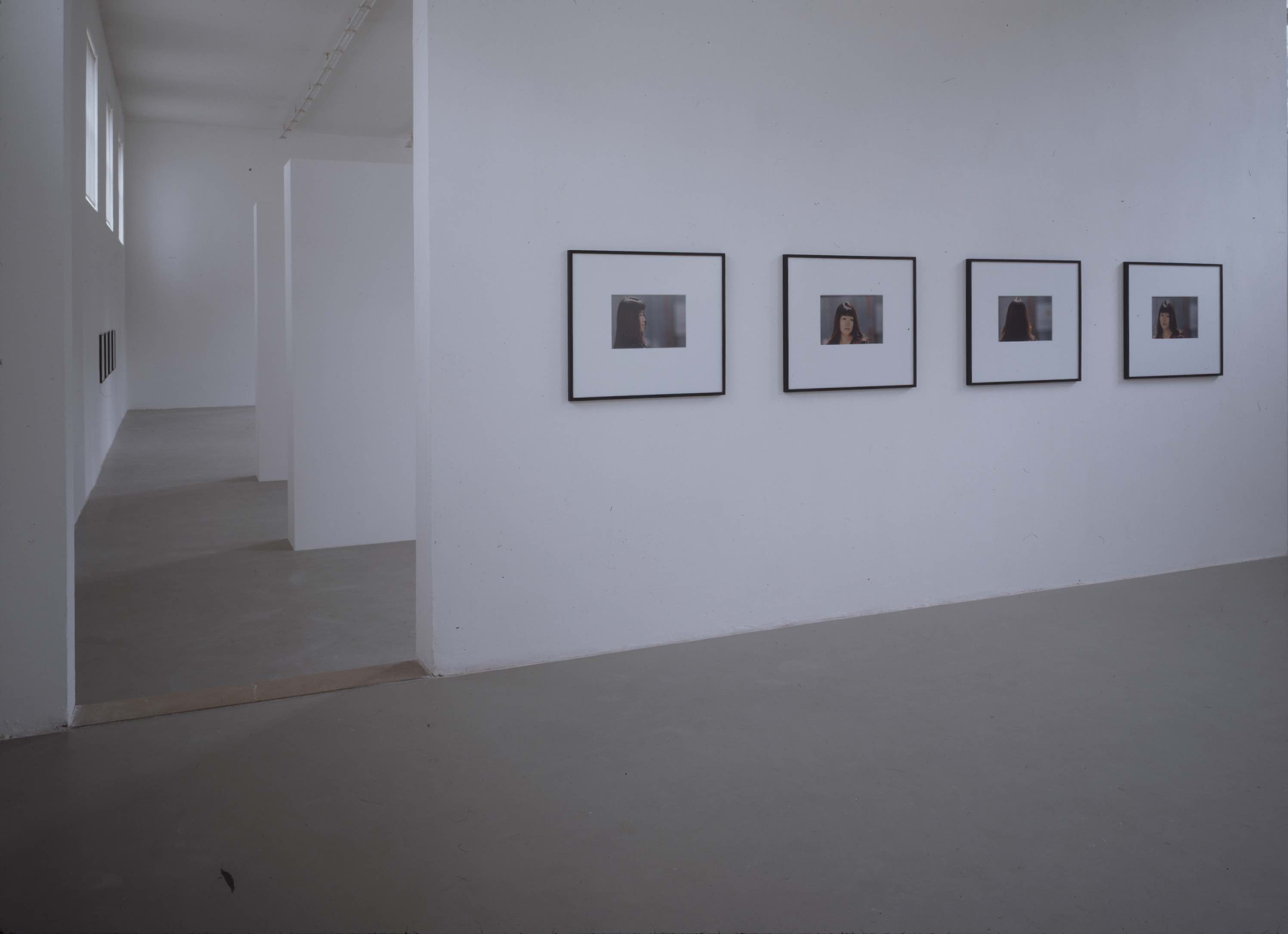 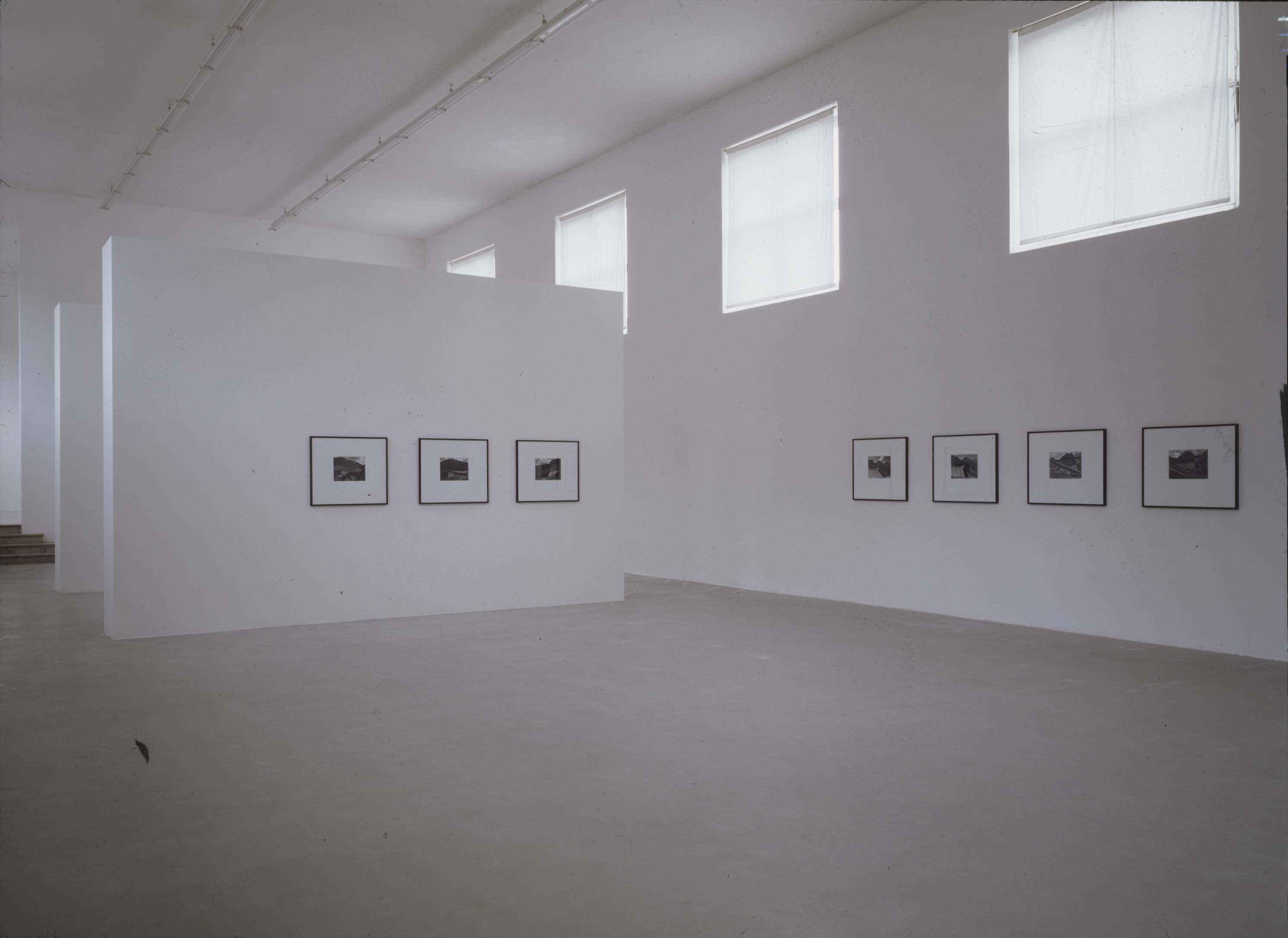 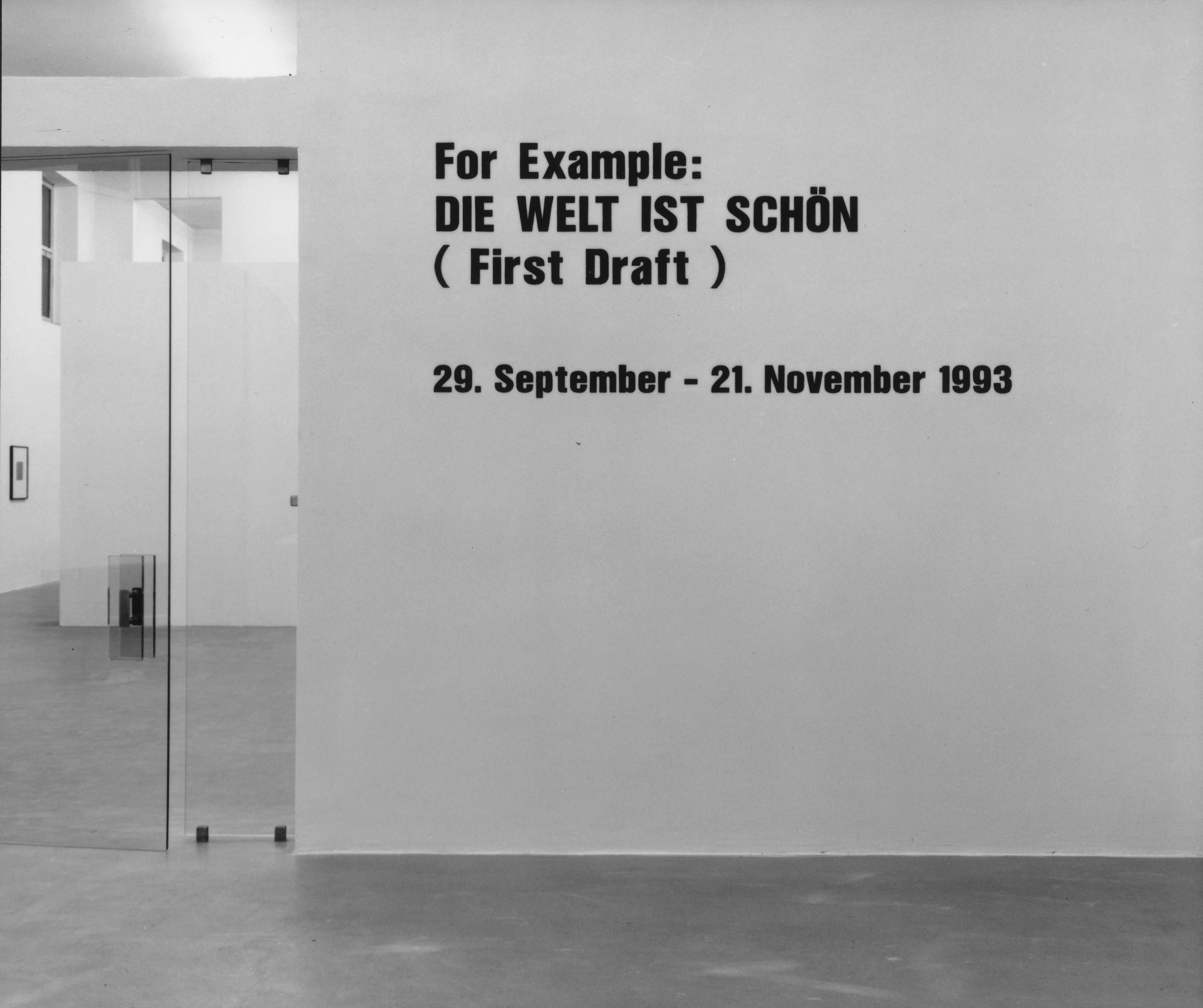 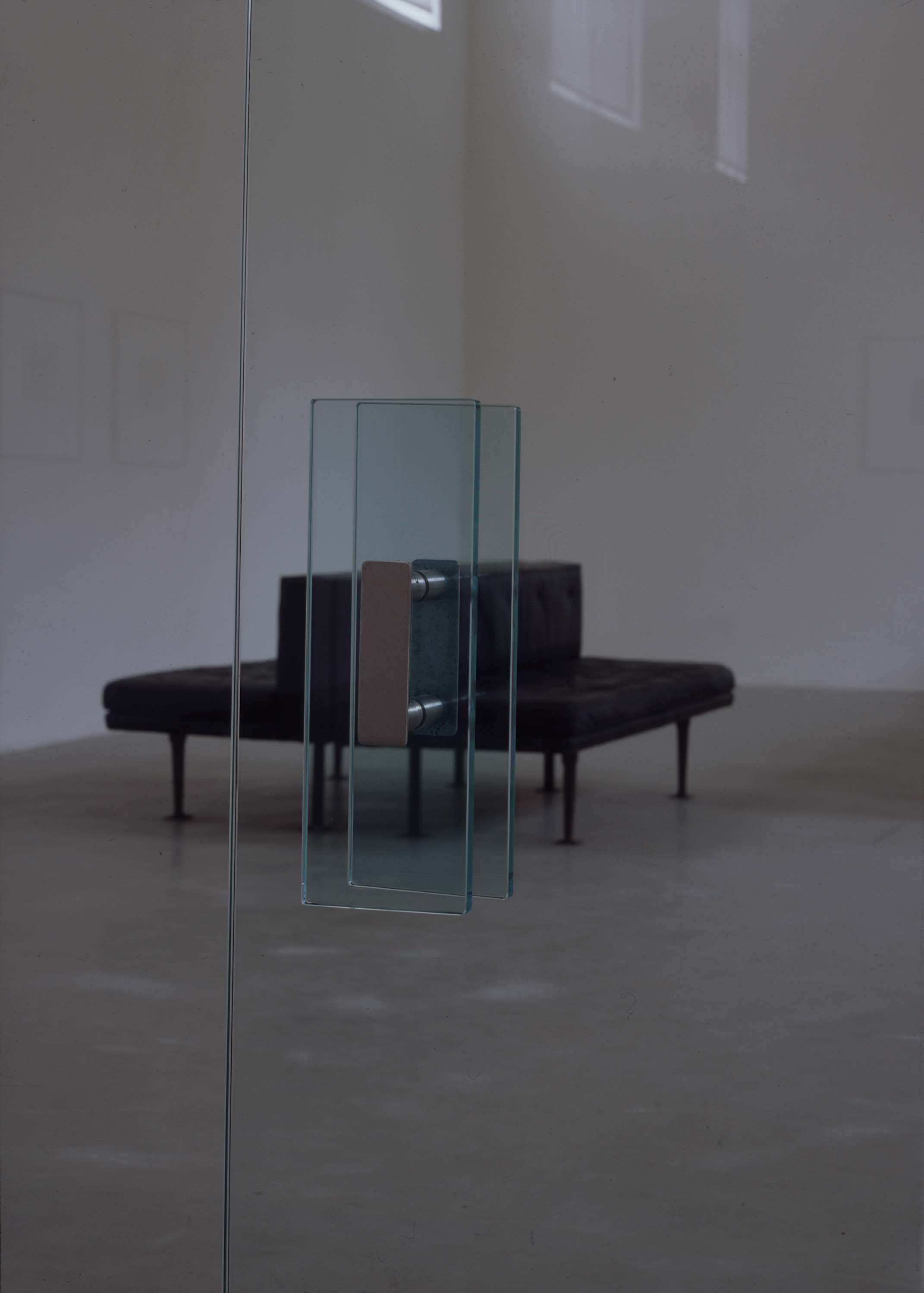