The exhibition was developed in cooperation with the nine board members of the Kunstverein. Andrea Fraser conducted interviews with each individual board member, which resulted in 27 hours of voice recordings. The material were transcribed, edited, and anonymously published in the accompanying catalogue. The then following German-language recordings, conducted in a sound studio, were reduced to a sound collage lasting 90 minutes, which was included as an acoustic installation in the exhibition. The show also contained a further 25 artworks that were on loan from the Kunstverein’s board members; however, these were exhibited anonymously, with neither the artist’s nor the owner’s name displayed. 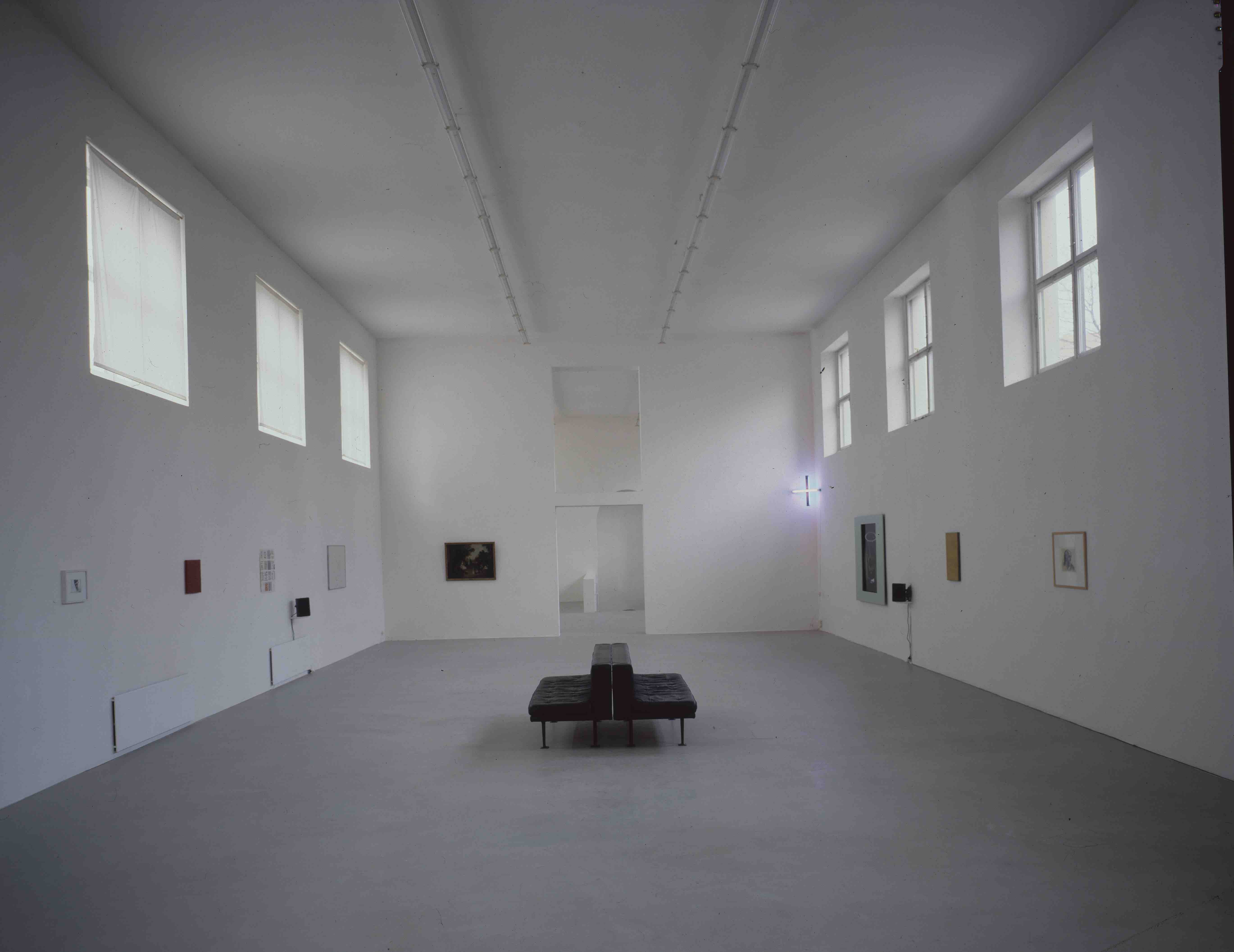 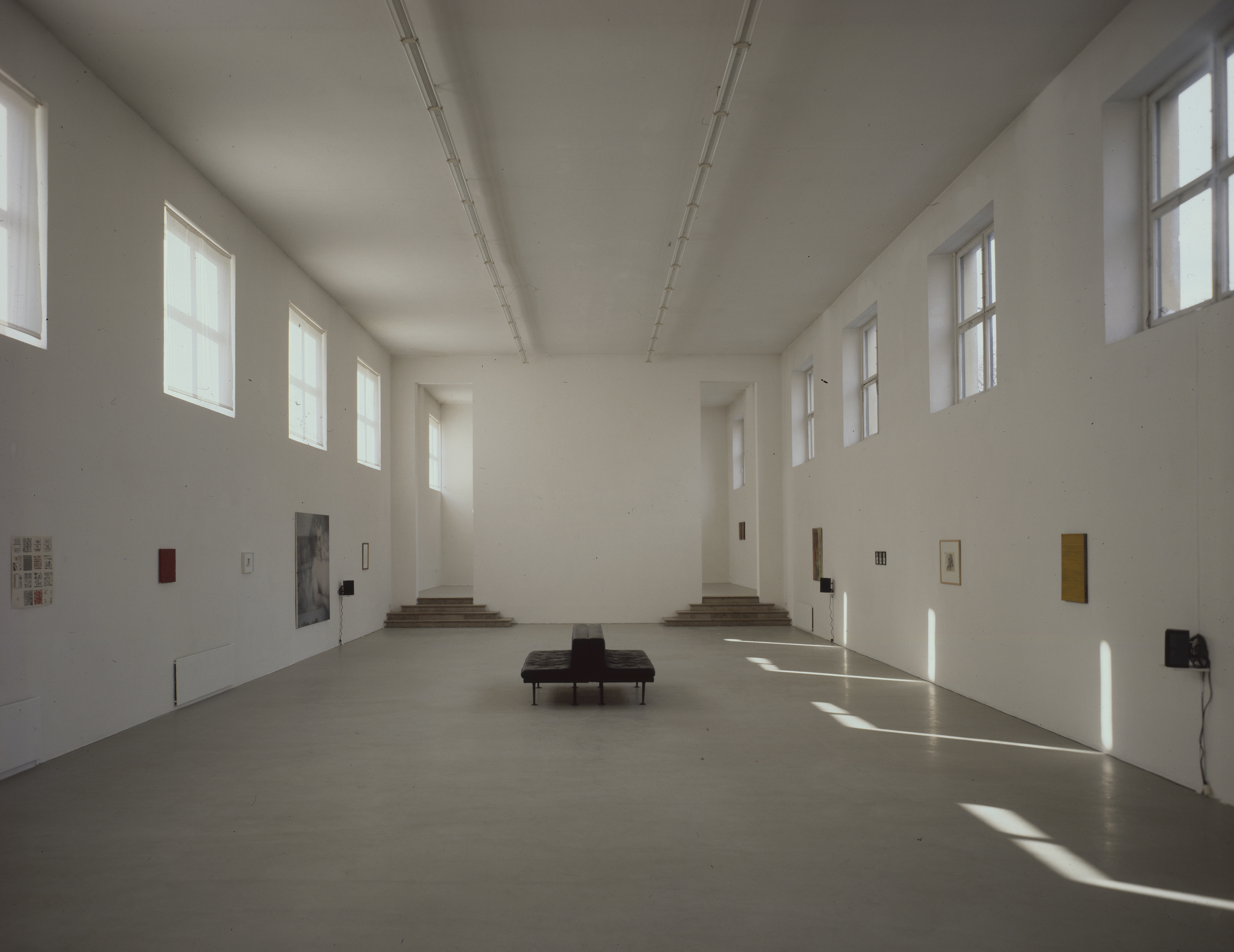 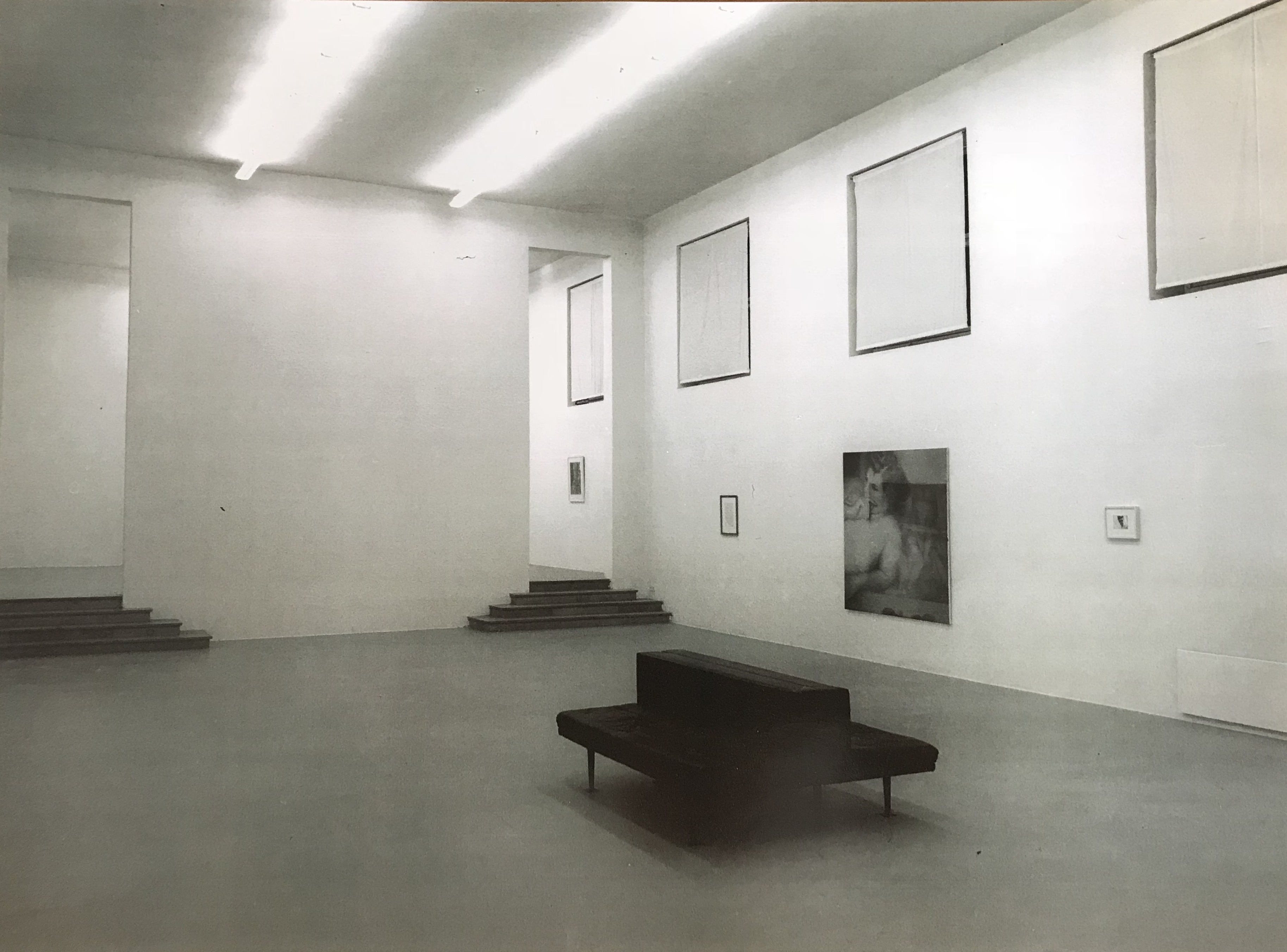 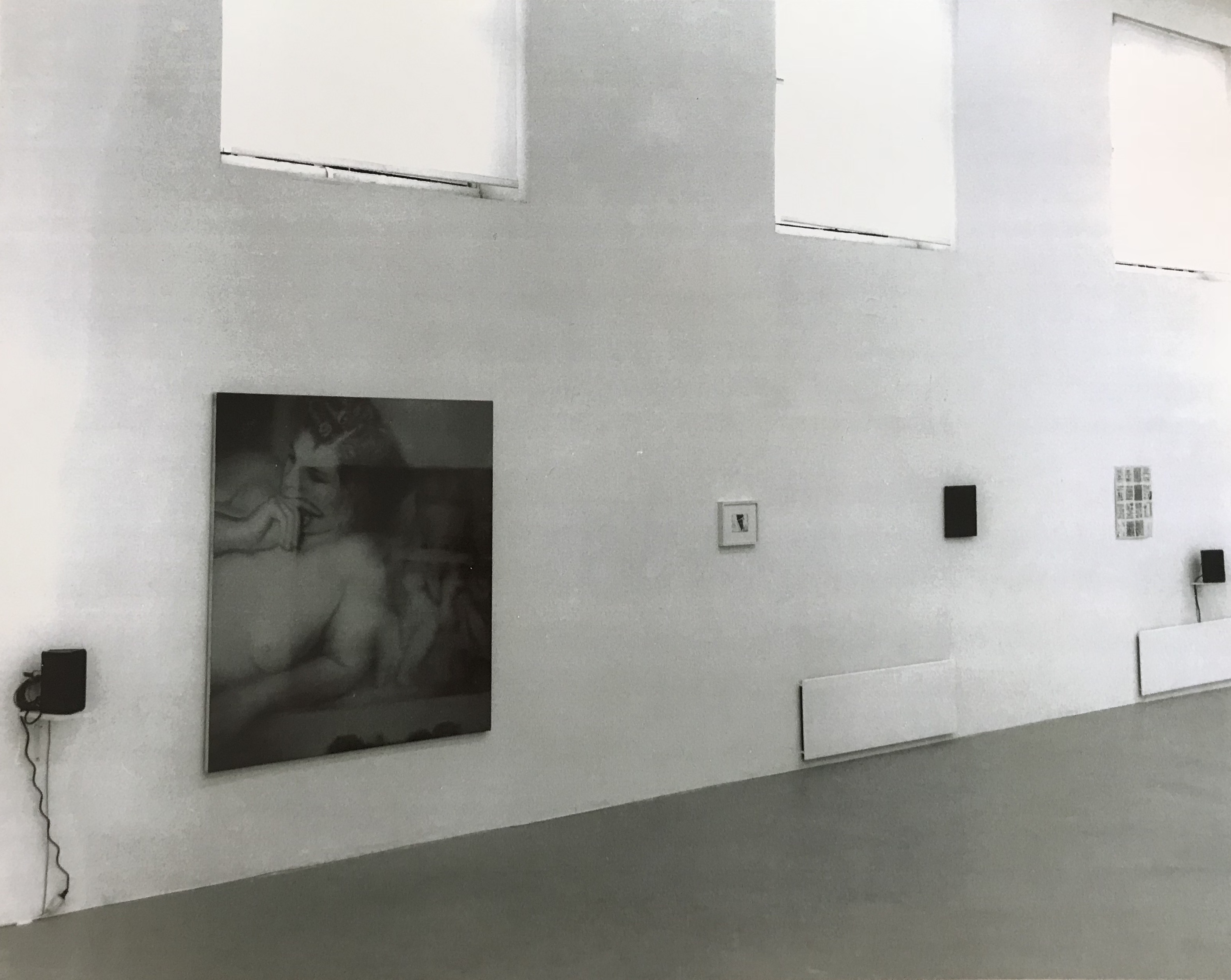 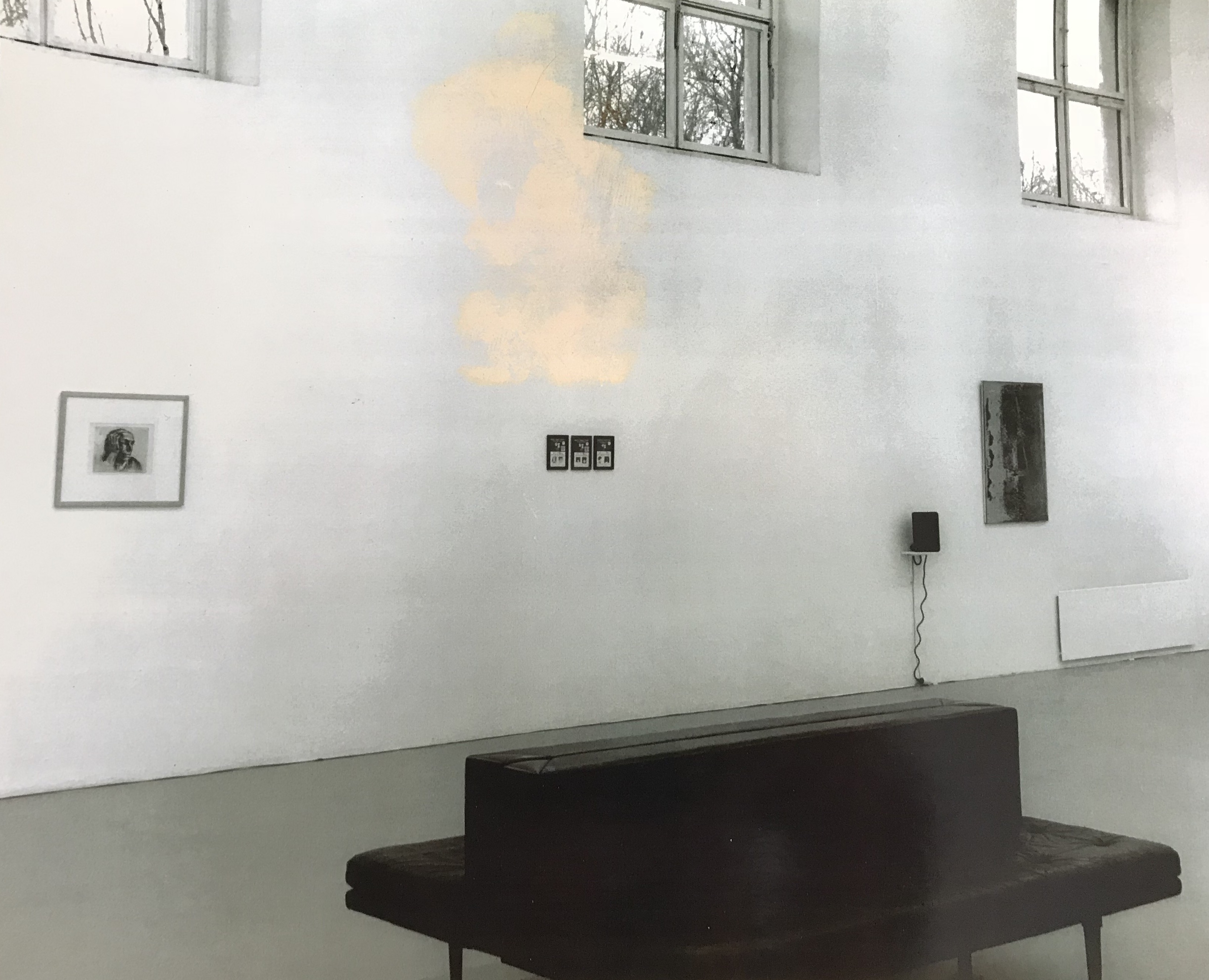