Two exhibitions as critical contributions to the topic “living” in history and present.
The didactically designed traveling exhibition “Weiter wohnen wie gewohnt” (“Living on as usual”), which is therefore particularly suitable for school classes, was developed by the Deutscher Werkbund and was previously shown in several cities to great acclaim.
The photo exhibition “Das deutsche Wohnzimmer” (“The German Living Room”) had its premiere at the Kunstverein München: around 140 photographs formed a panorama of German living culture in the 1970s. 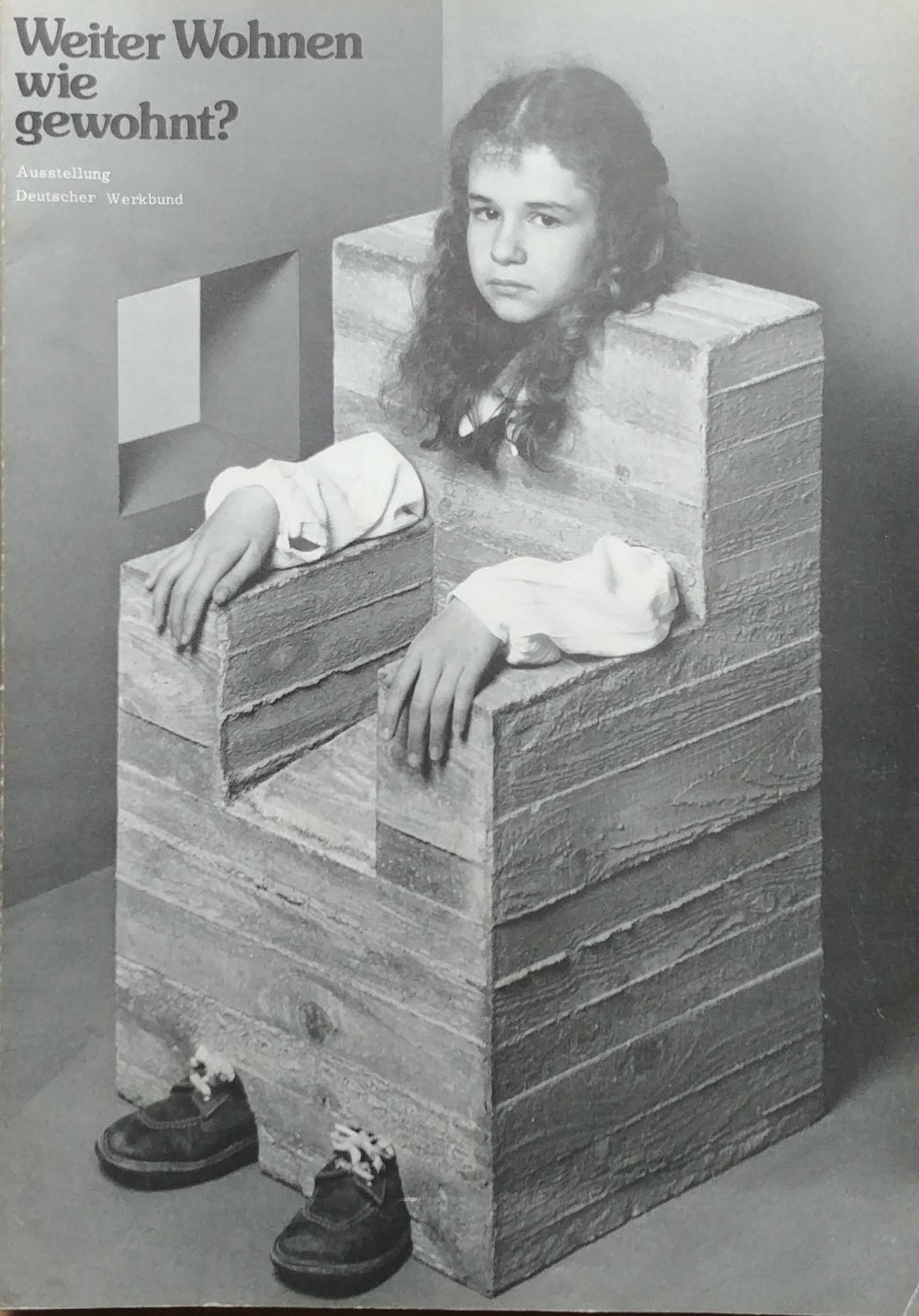