Andrea Büttner
What is so terrible about craft?
November 23 – Dezember 1, 2019


With What is so terrible about craft?, Kunstverein München presents a new film production by Andrea Büttner. Her work is concerned with the relationship between intimate artistic production and public exposure, as well as the interrelation between ethics and aesthetics. In her practice, which comprises woodcut, installation, painting, photography, sculpture and video, the artist explores conceptions of shame, religion, poverty and craft.

The exhibition is centered around Büttner's new video work What is so terrible about craft? / Die Produkte der menschlichen Hand [Products of the human hand], which will be presented in the main space of Kunstverein München. The double projection is composed of interior shots of a chain for household goods, which are juxtaposed with scenes from an ecclesiastical environment. In her film, the artist looks at how Western European traditions of craft have been infused with models of life and ways of being. Büttner questions whom these models are serving and how craft is deployed to "heal the wounds of modernity." The film considers craft's ongoing relation to reactionary political movements, as well as its role in national narratives and religious identity formation.

Andrea Büttner (b. 1972 in Stuttgart) lives in Berlin and London. Recent solo exhibitions include Bergen Kunsthall (2018); Hammer Art Museum, Los Angeles (2017); Kunsthalle Wien, Vienna (2016); Walker Art Center, Minneapolis (2015); Museum Ludwig, Cologne (2014); and Museum für Moderne Kunst, Frankfurt am Main (2013). Her work has also been included in Documenta 13, Kassel and Kabul (2012), as well as the 33rd and 29th São Paulo Biennial (2018 / 2010). In 2017, Büttner was nominated for the Turner Prize. Her book Beggars was recently published by Koenig Books, and includes texts by Anne Carson and Linda Nochlin. Her forthcoming book Shame will be published by Koenig Books in collaboration with KW Institute for Contemporary Art in 2019.


What is so terrible about craft? is commissioned by KW Production Series, a co-production of Julia Stoschek Collection and OUTSET Germany_Switzerland. 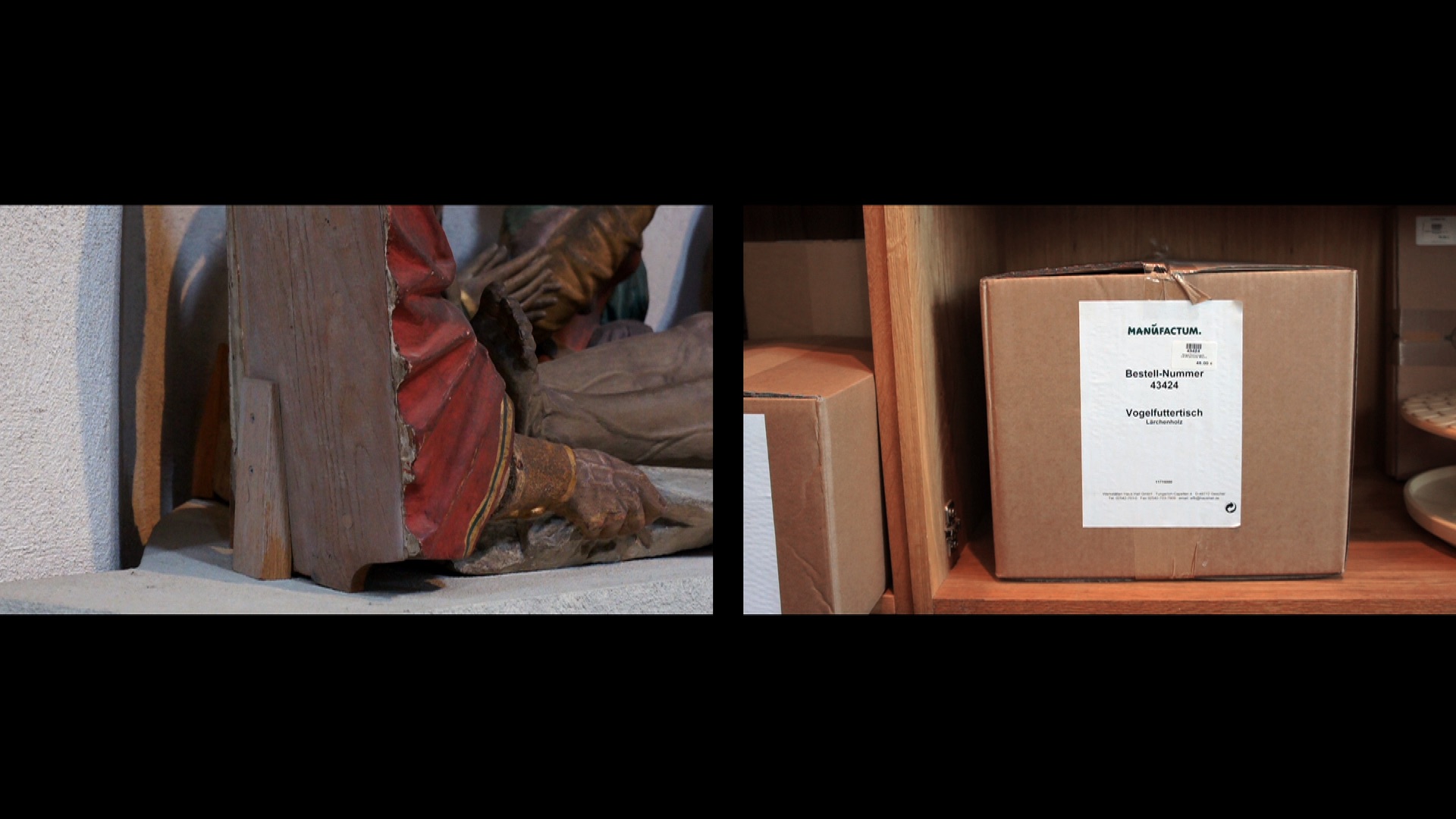 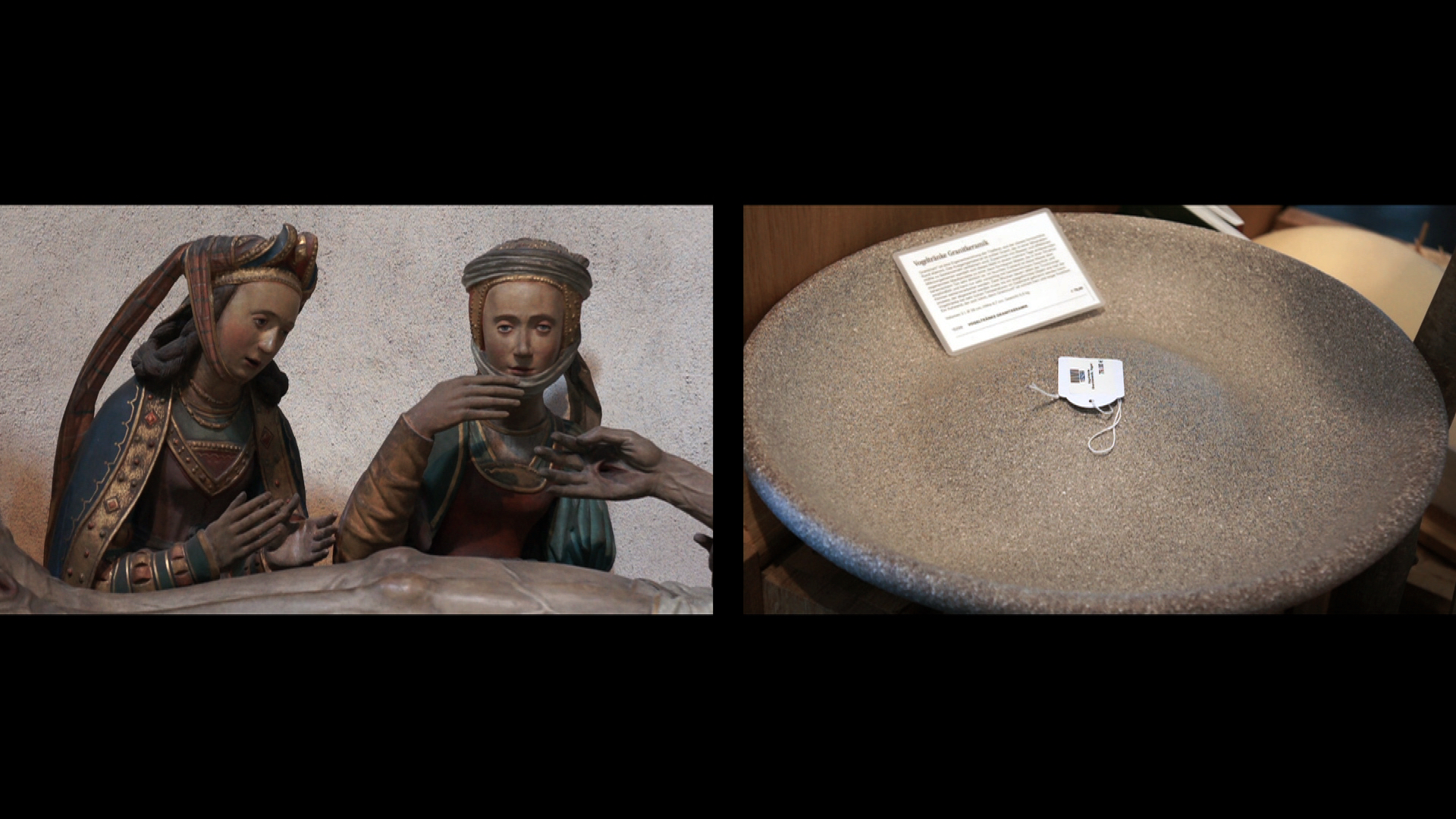