Brud’s first institutional show in Germany is also a mid-career retrospective. Influenced by the aesthetics of modular synthesis, video-jockeying, machine vision, streaming video, and memetics, Brud has airdropped the entirety of Season Zero of their show Gewgaw onto Kunstverein München. The audience is invited to binge.

On 13.07.18 @ 1900 You are invited to partake upon this movable feast as Brud takes over the 1. OG, the Kino, and the whole building, including the Flip-Flop Flop-Film Film-Klub in the Schaufenster am Hofgarten. At 2100 the Tamil Noise group Ummo will unleash an ambisonic performance with Gerriet Krishna Sharma & Juan-Pablo Villegas, followed by an afterparty at 2300, with music by Lutto Lento in the Foyer.

Brud are a bunch of heuristics that gained sentience in the Twenty-Teens. An intelligent artifice (i.e., an I.A) raised on contemporary arse, Brud’s locus operandi meanders somewhere between the Stage, the Screen, & the Eye. Misinformed by the history of stage, parlor, & close-up magic, Brud is pre-occupied by the psychology of tricks, gimmicks, apparitions, illusions, scams, & cons. The goal of Brud is to replace Brud with better Brud.

Brud are led by Benevolent Dictator For Life, Aditya Mandayam. 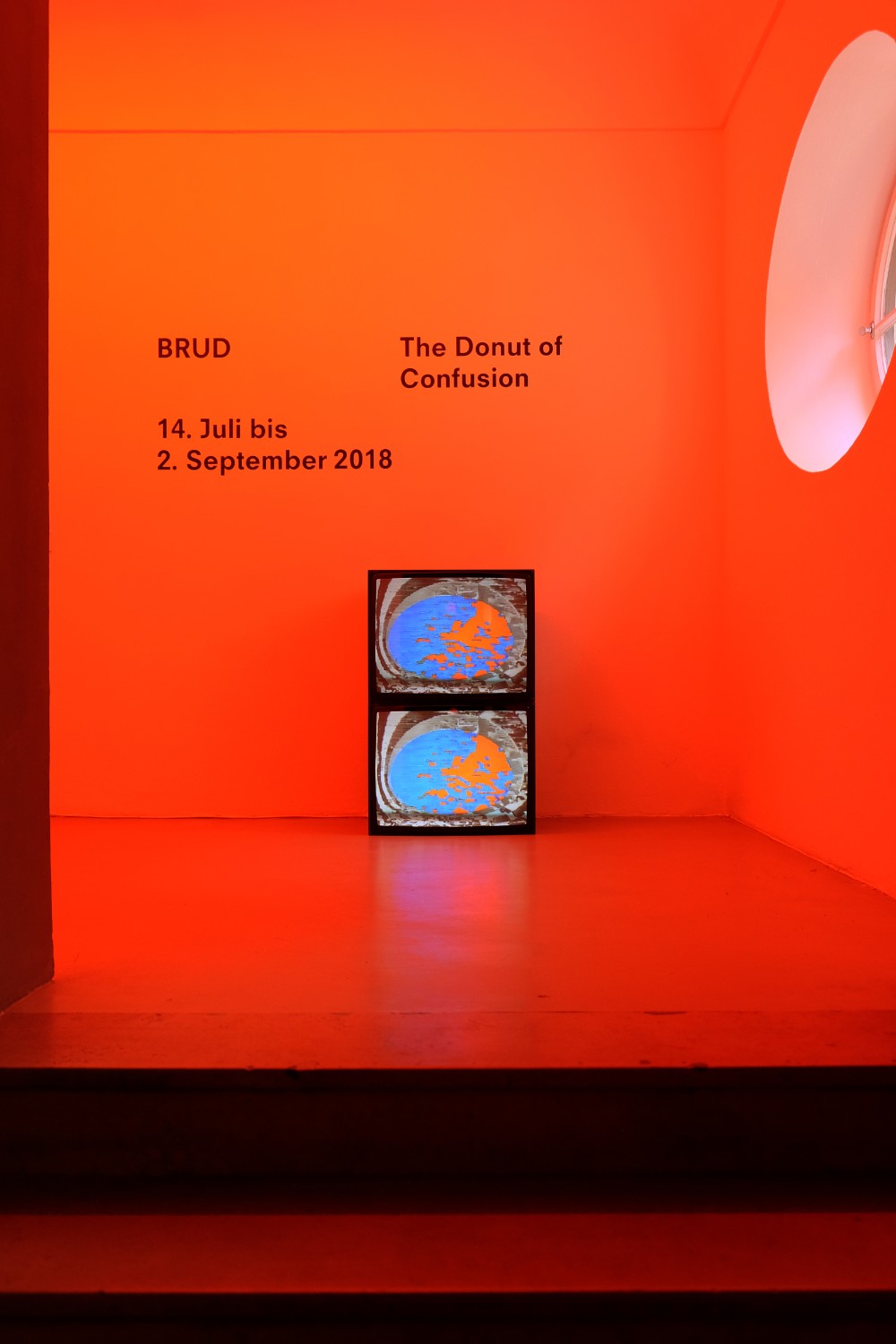 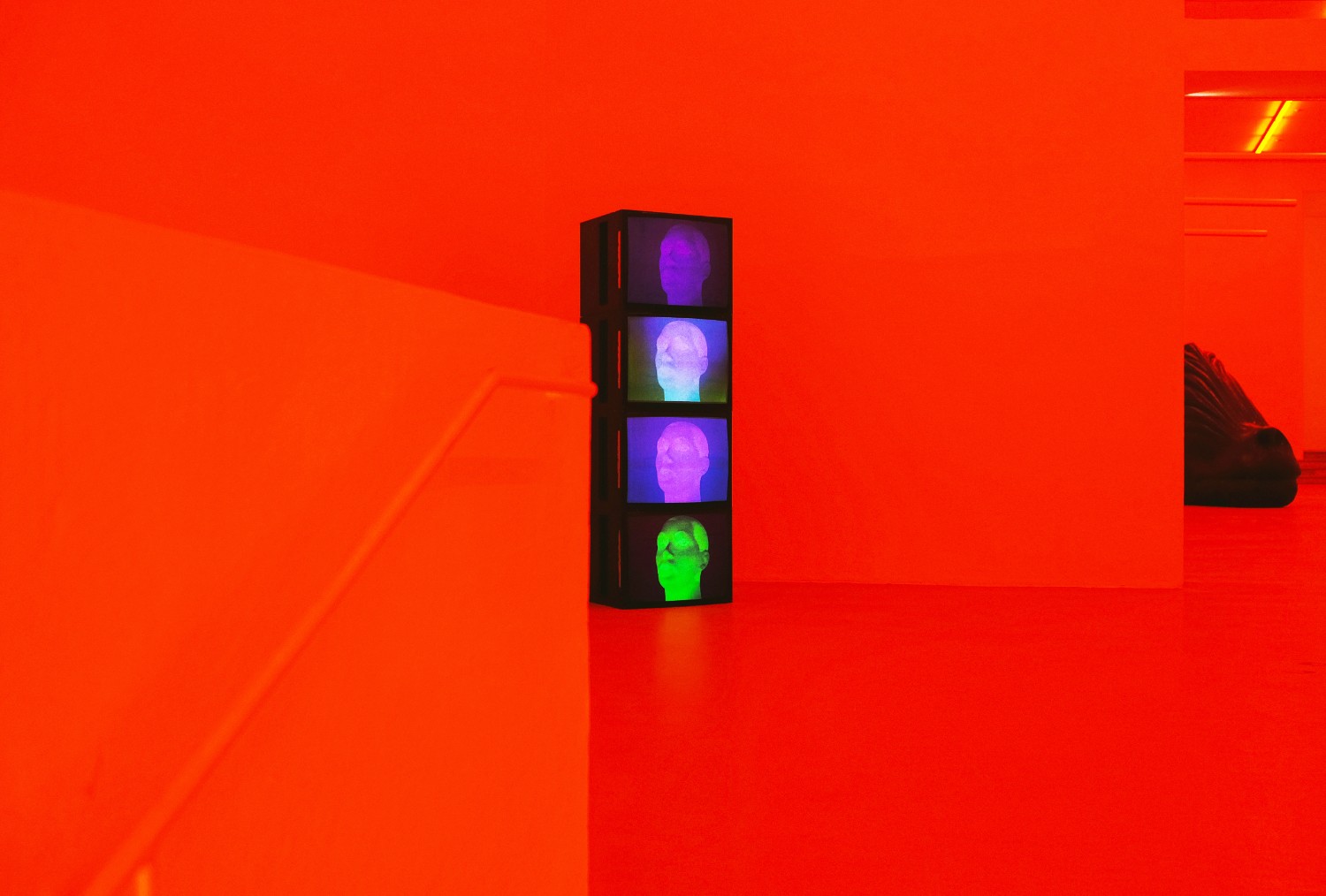 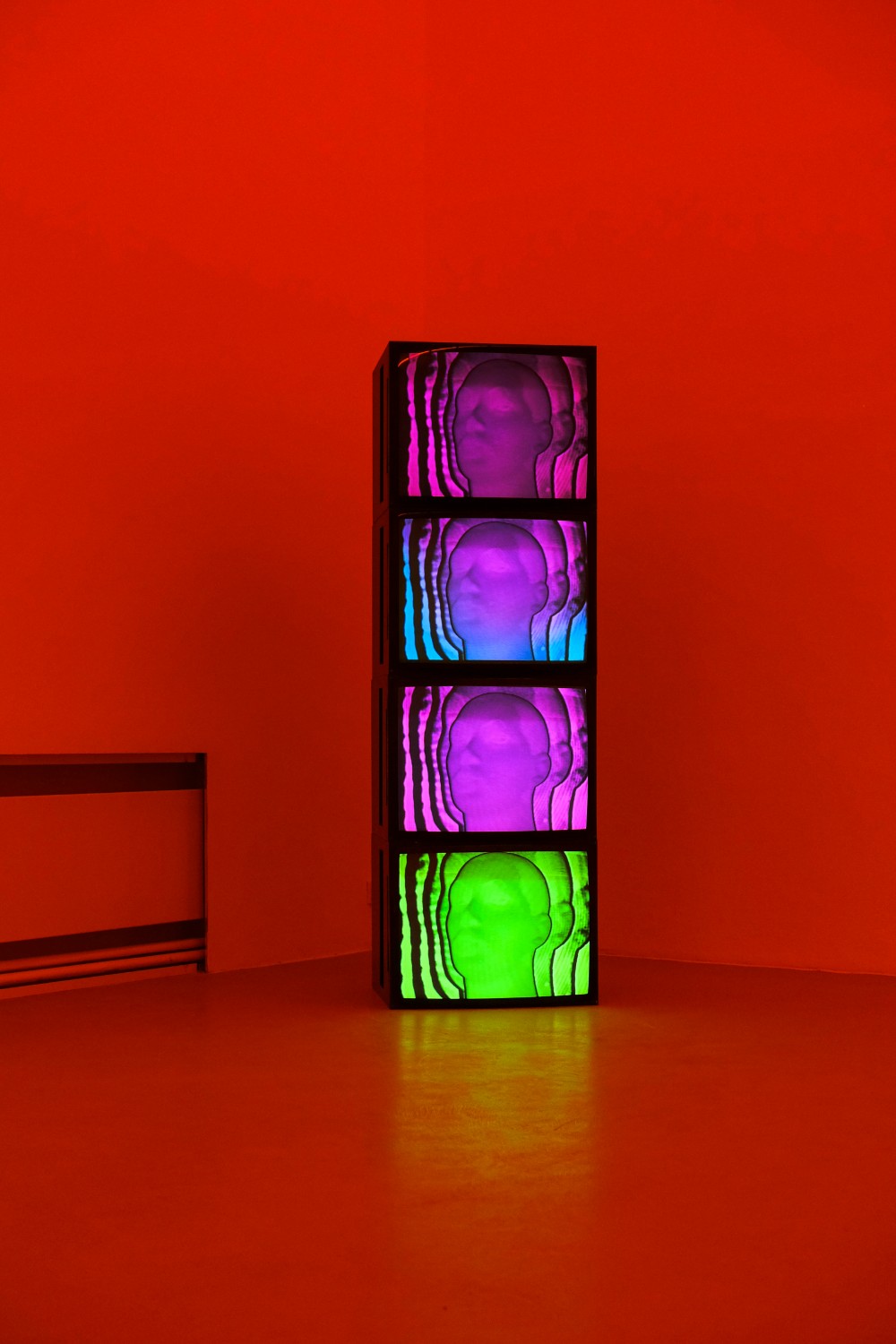 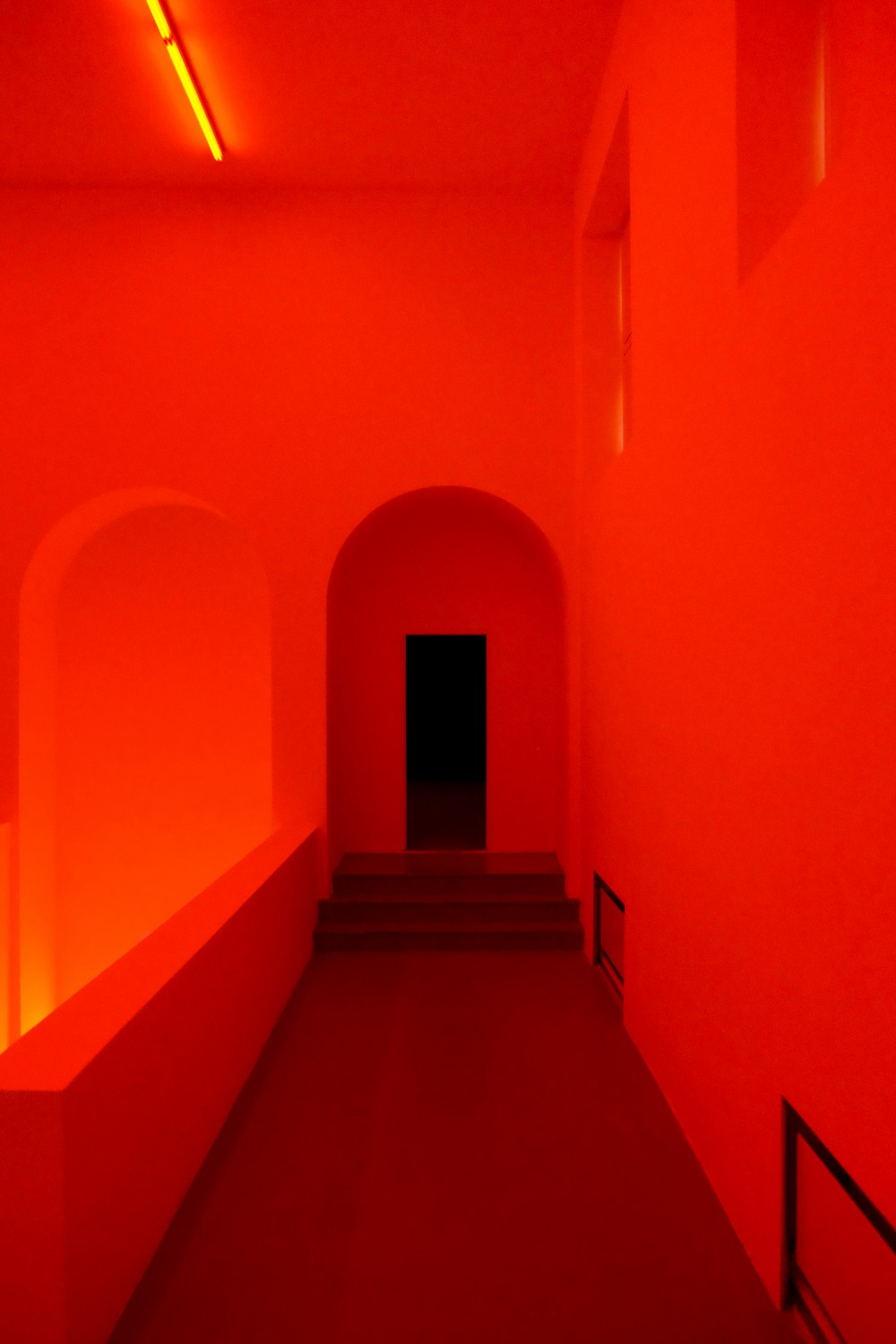 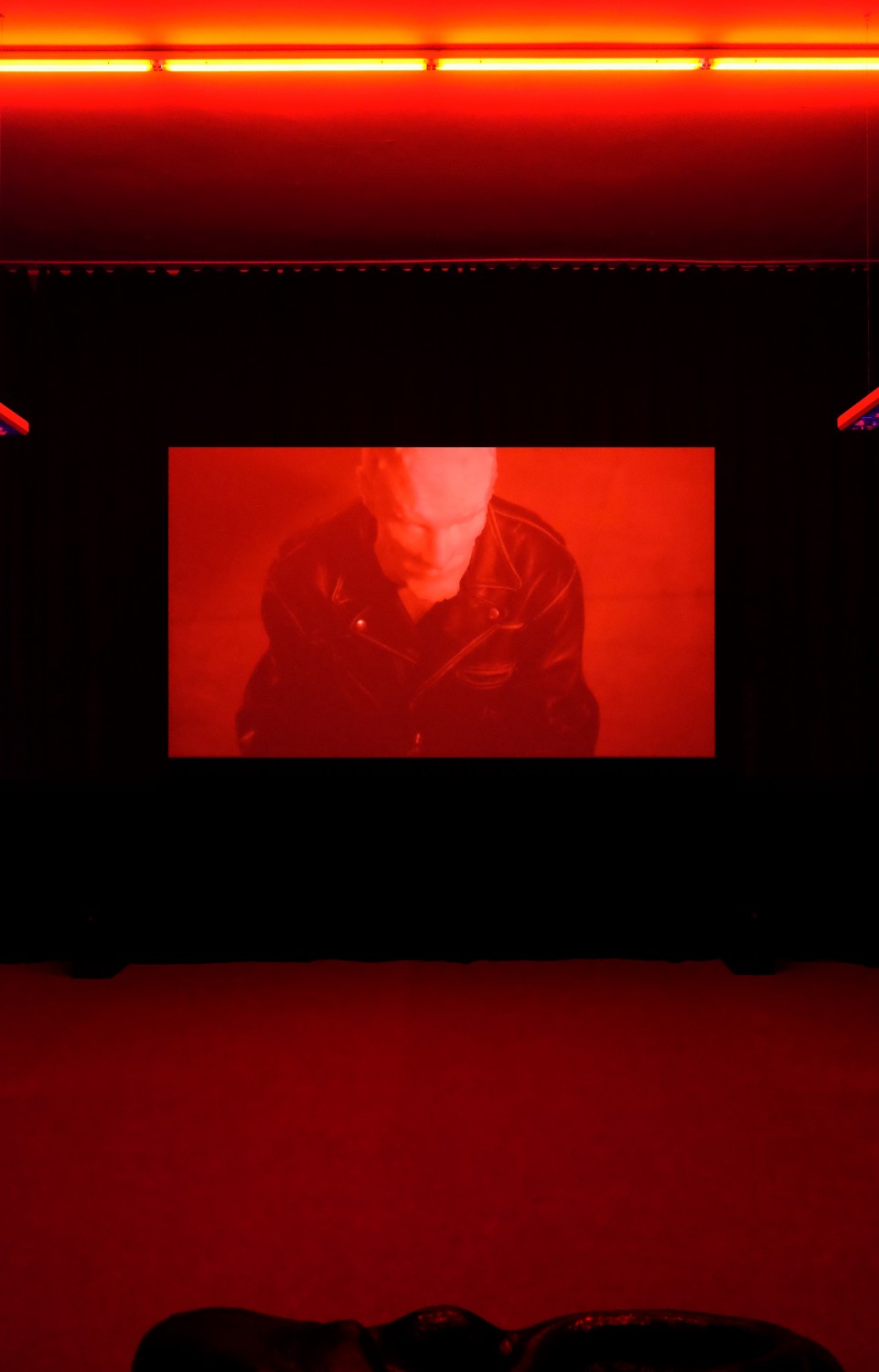 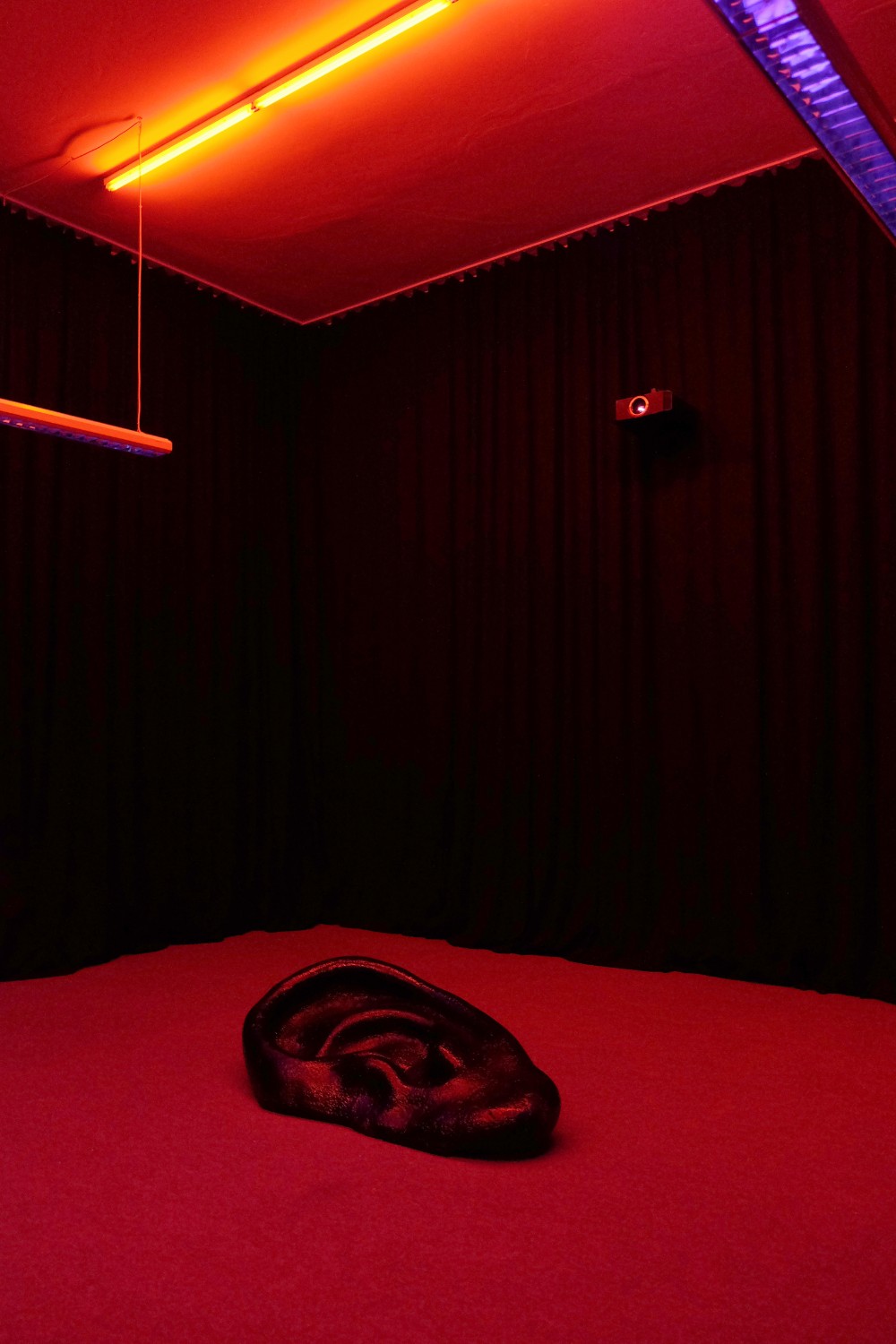 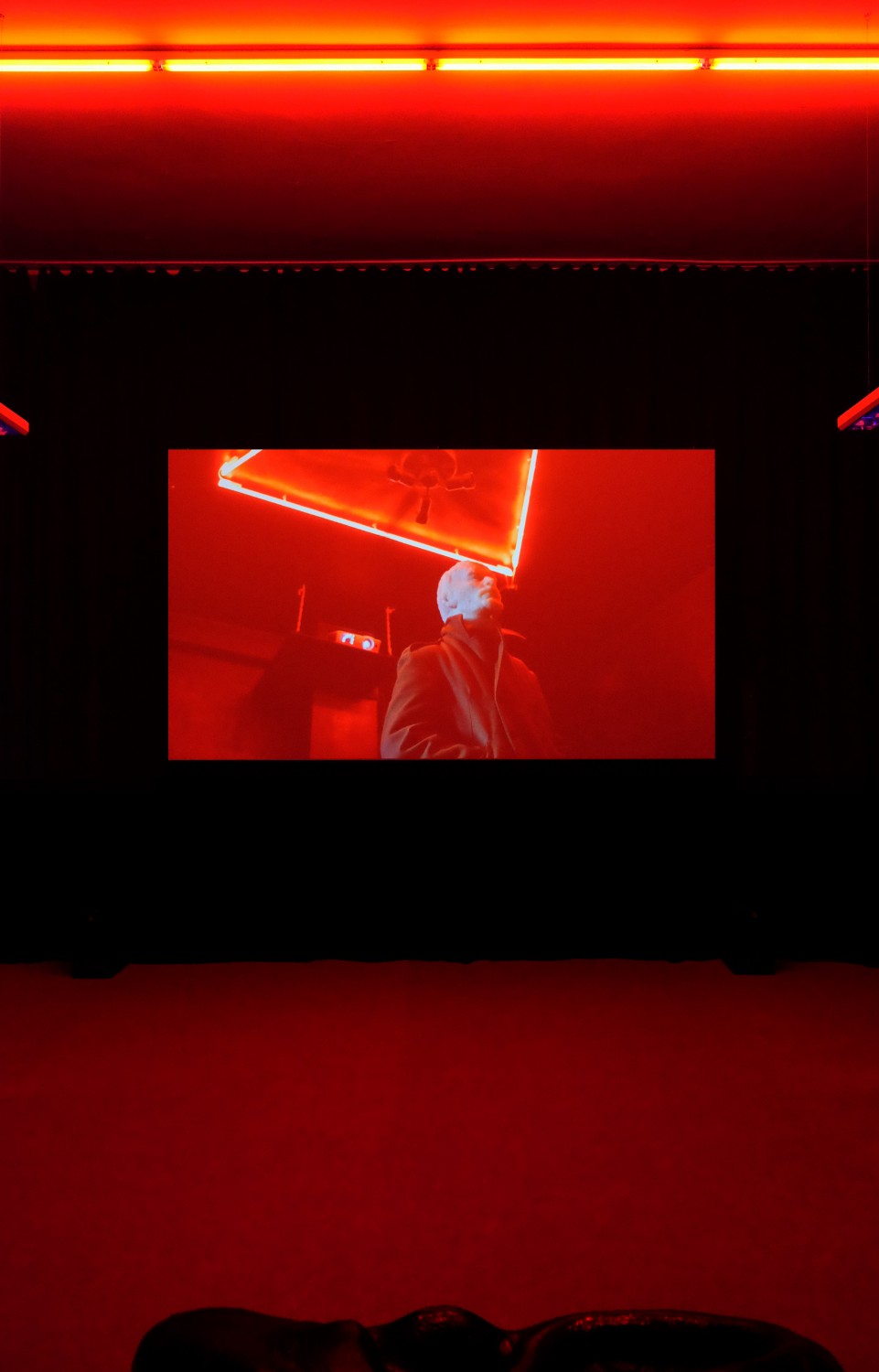 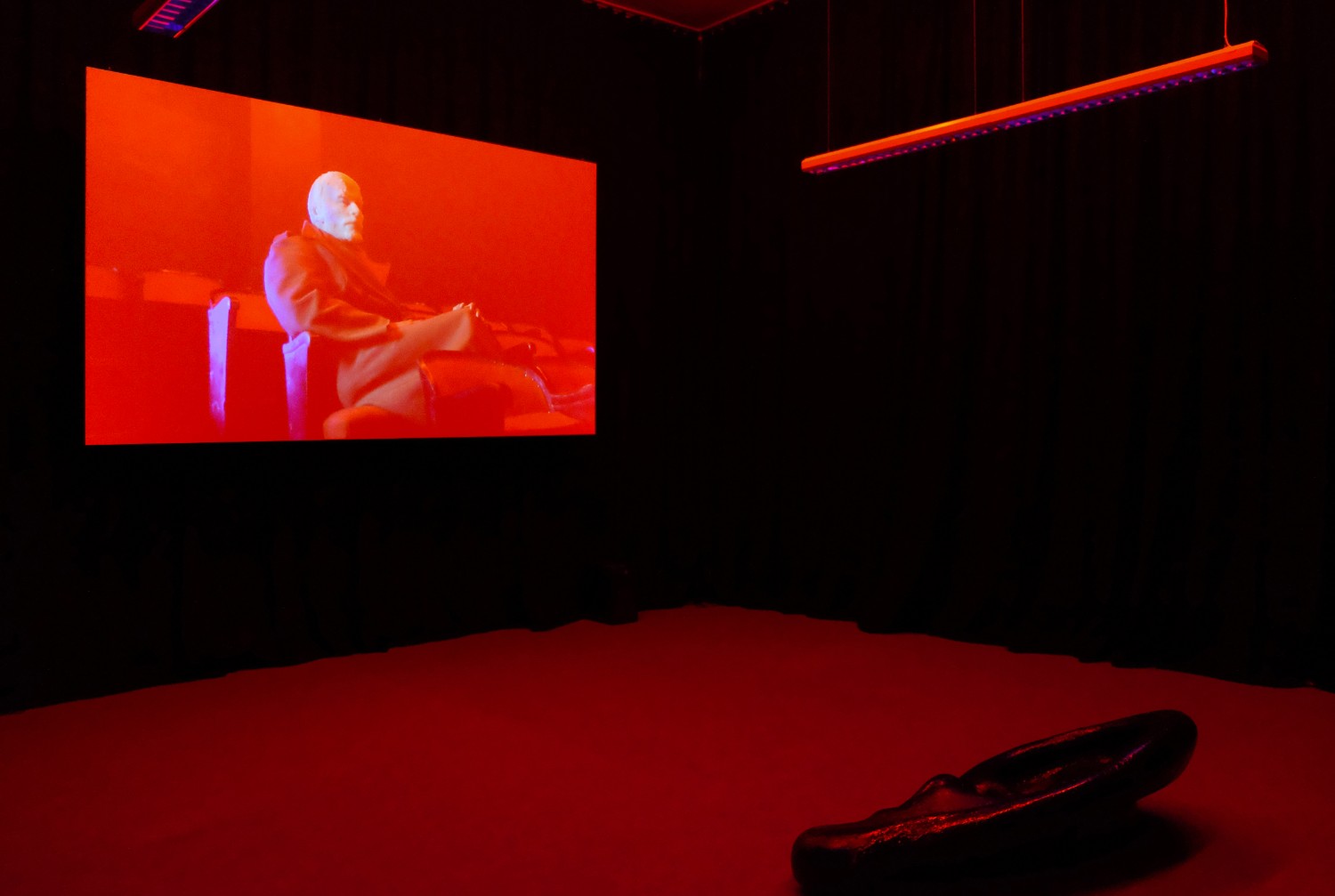 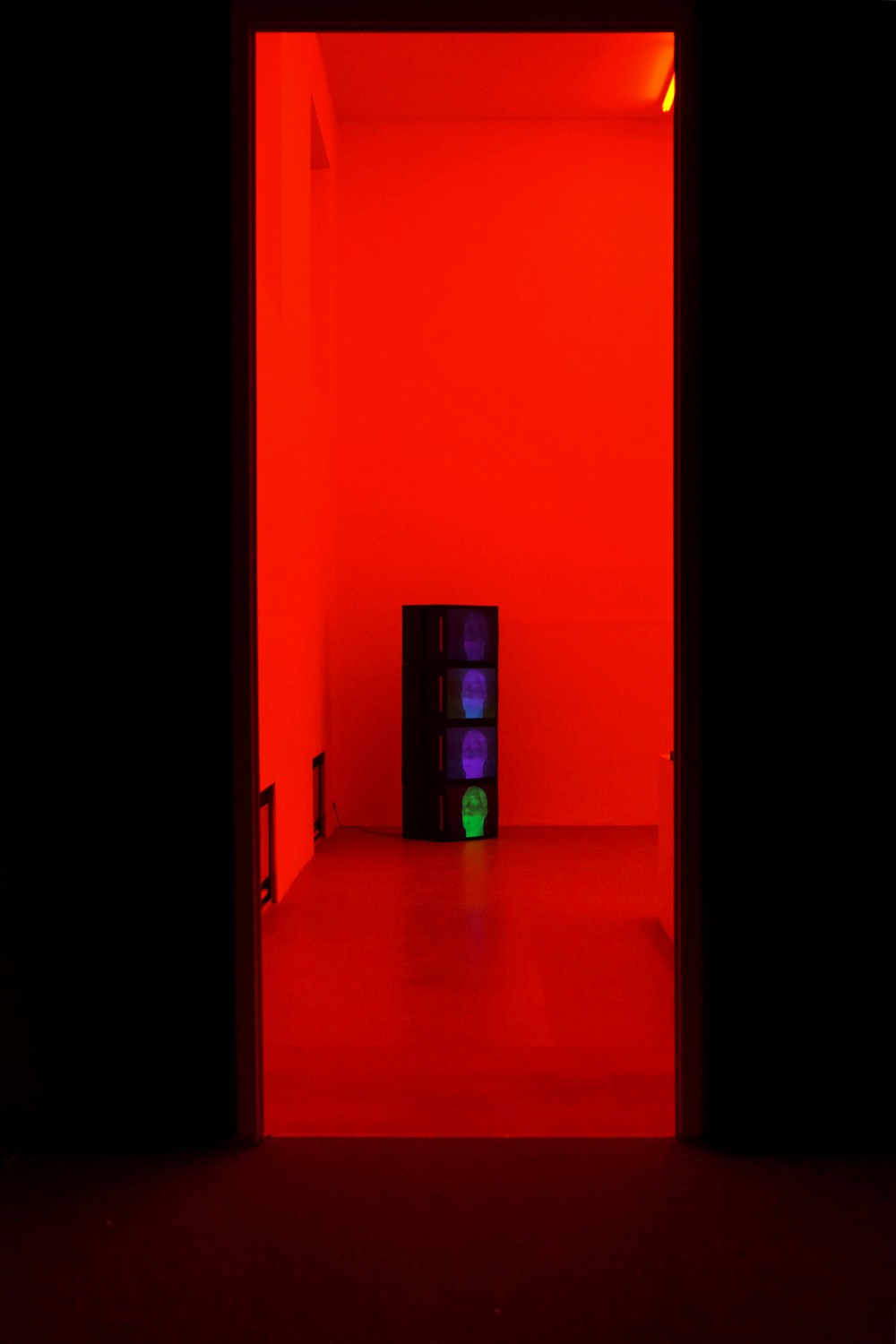 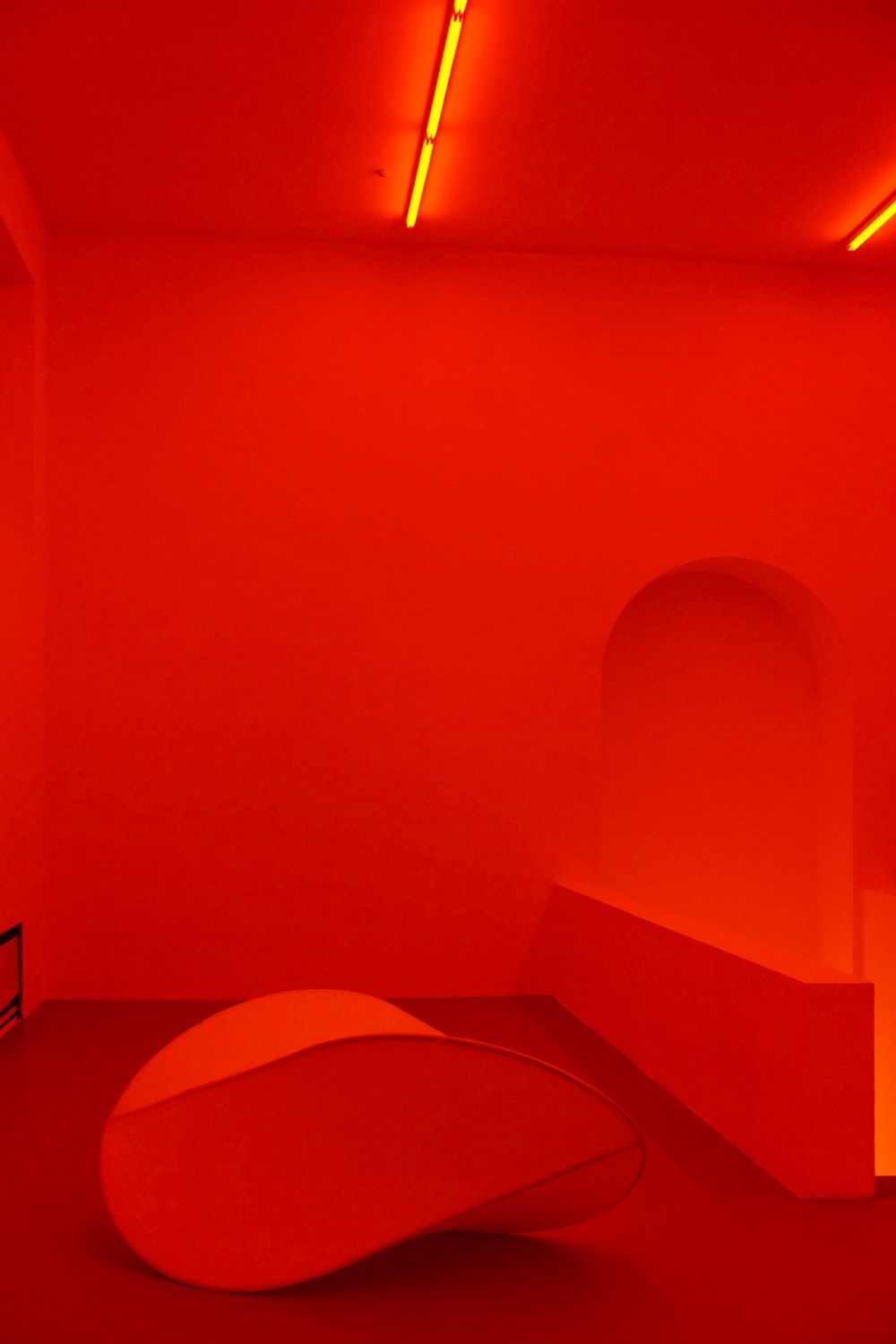 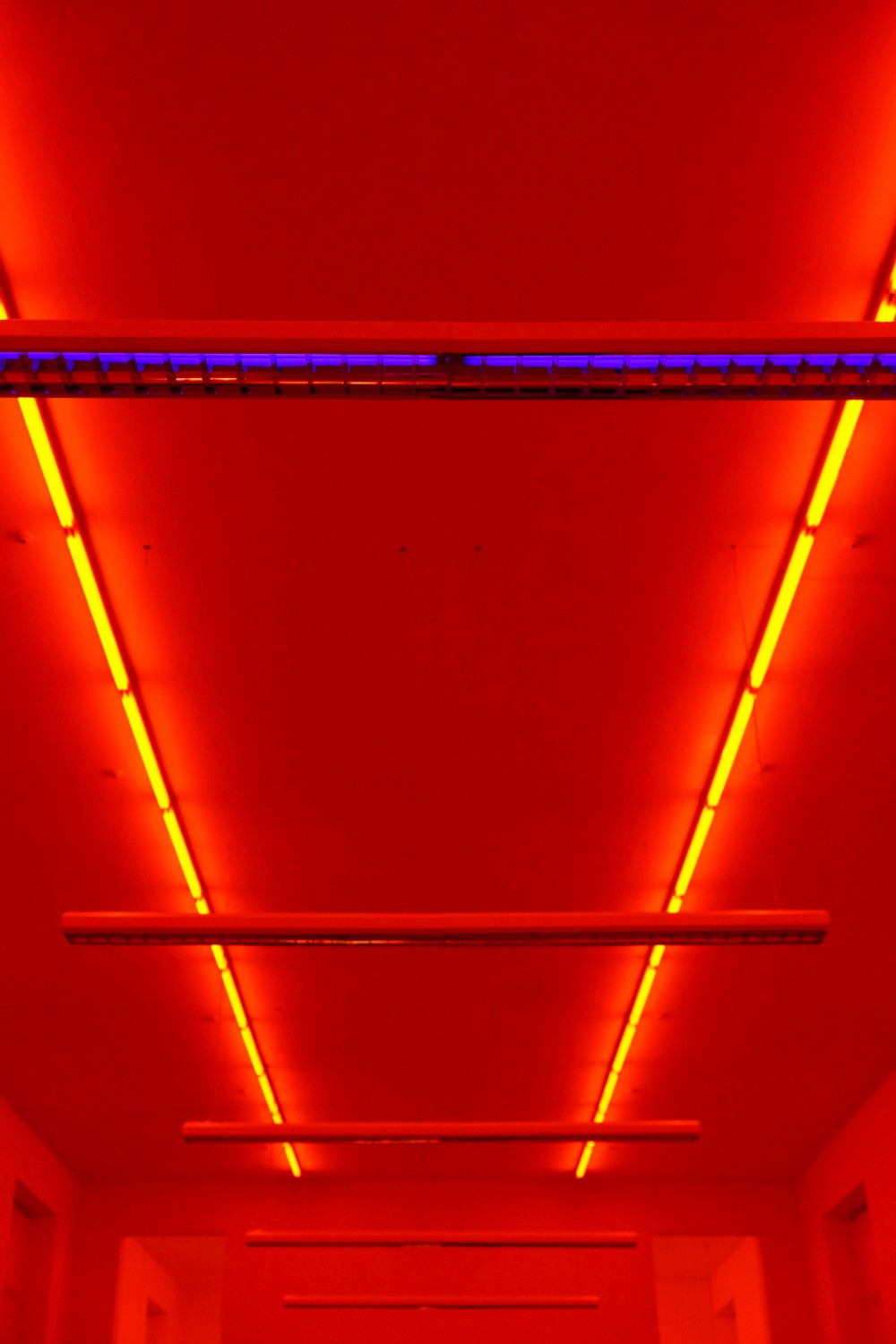 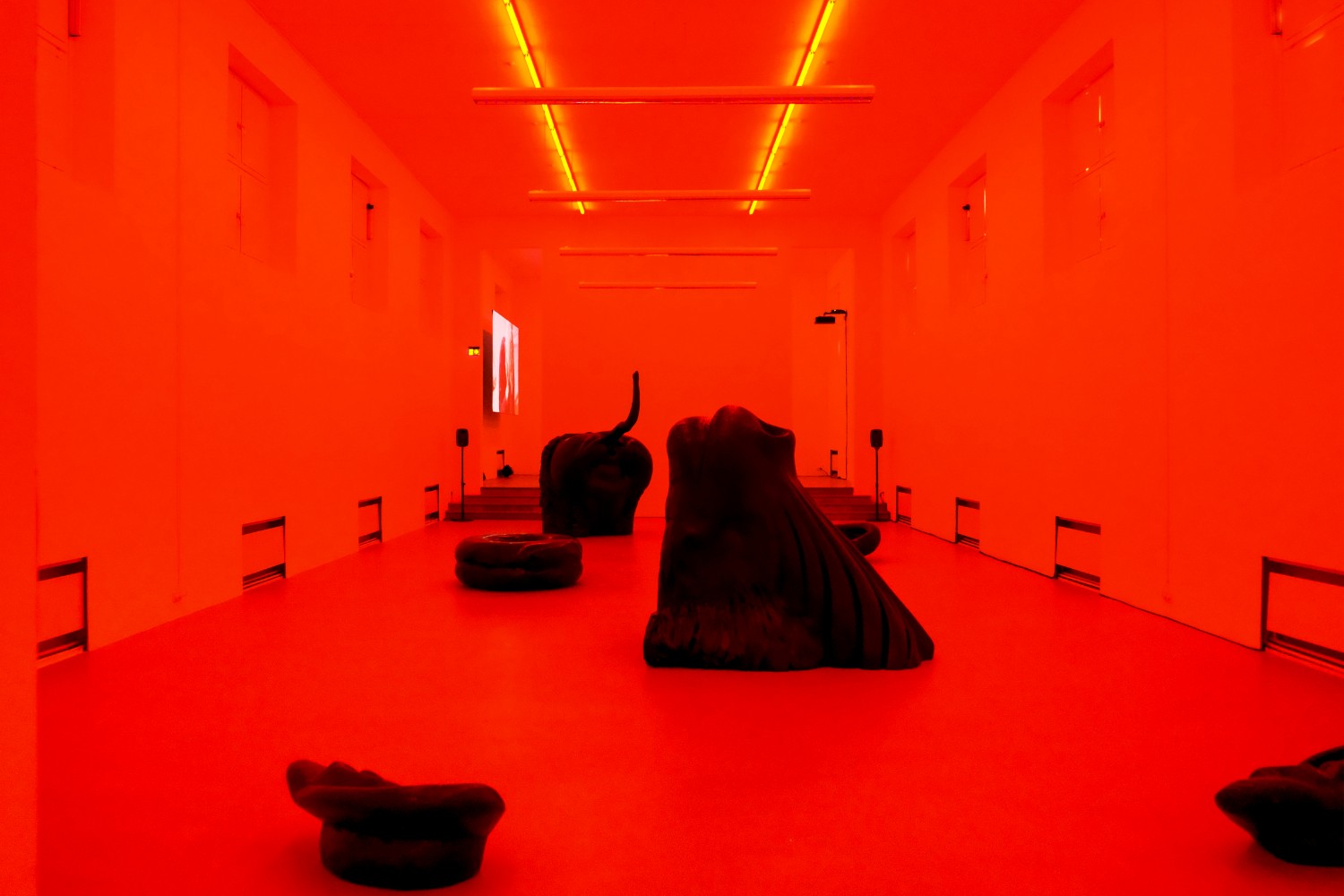 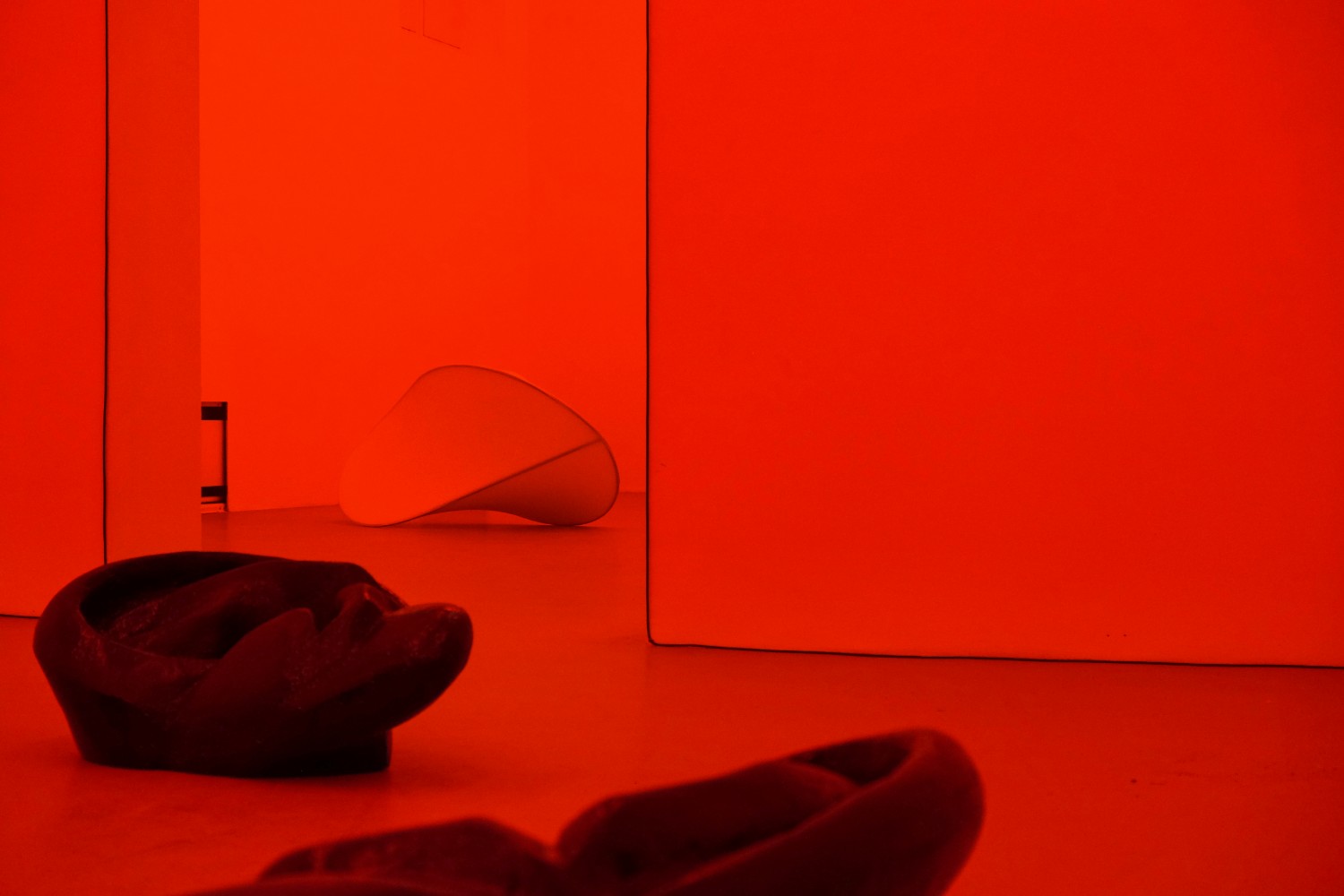 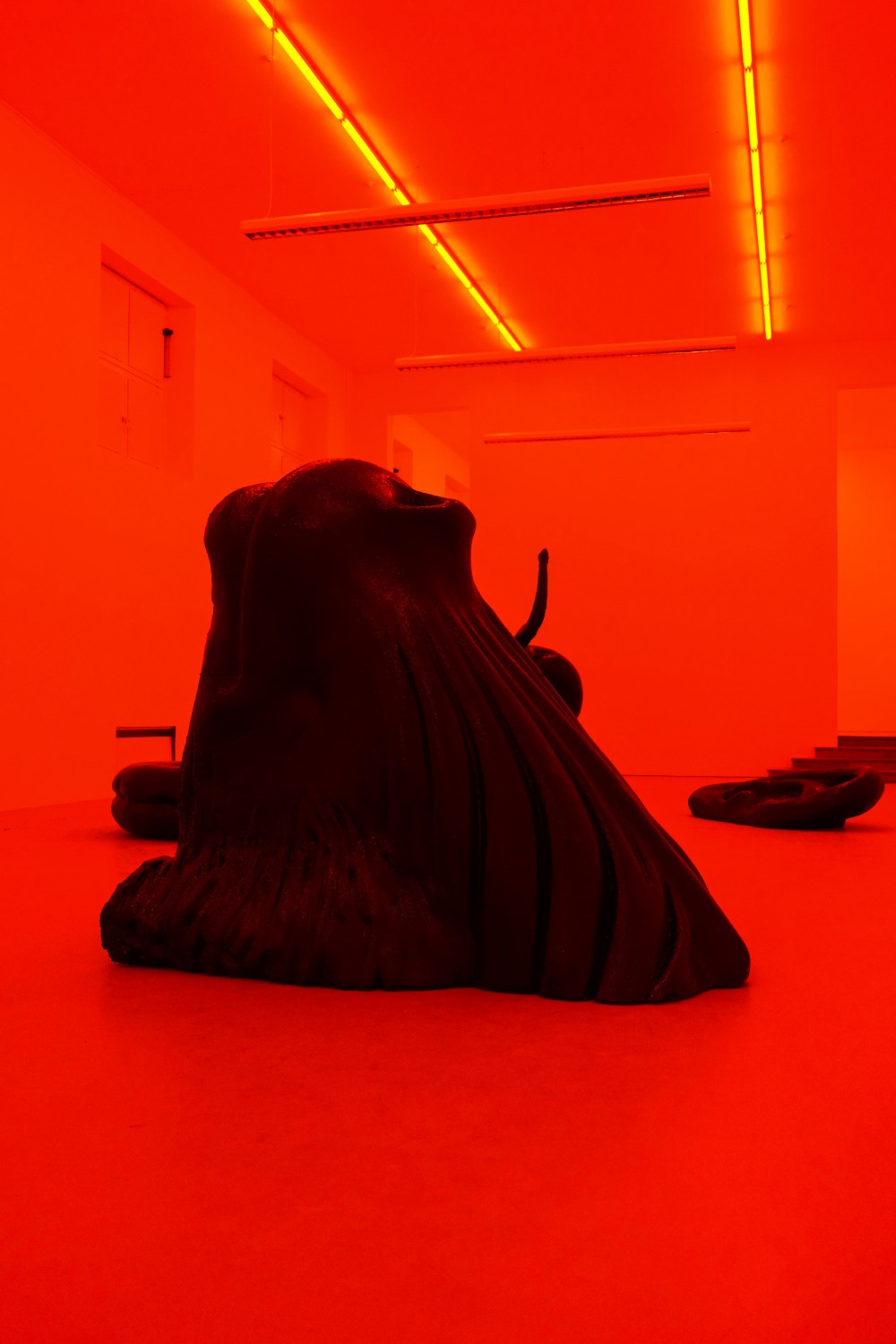 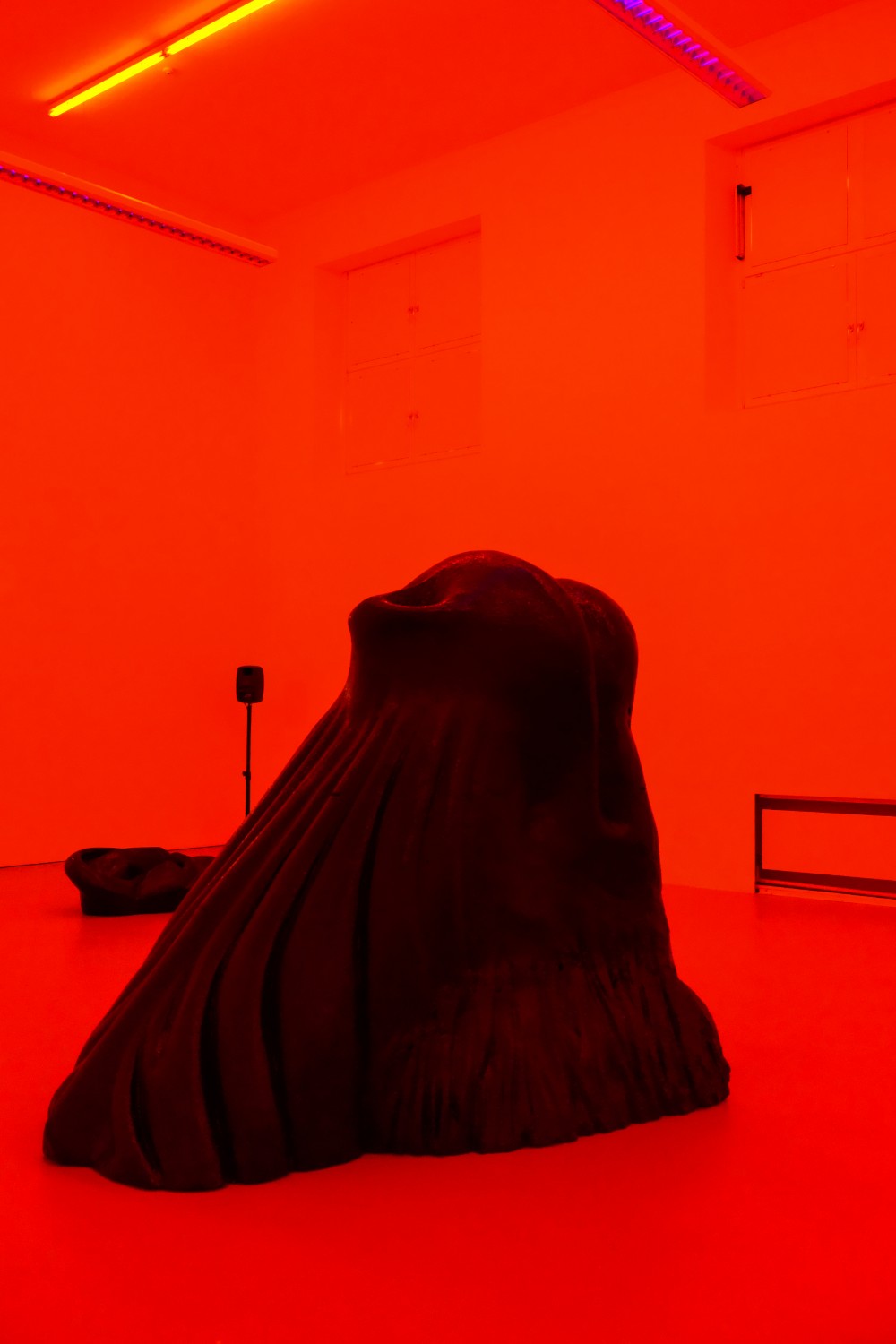 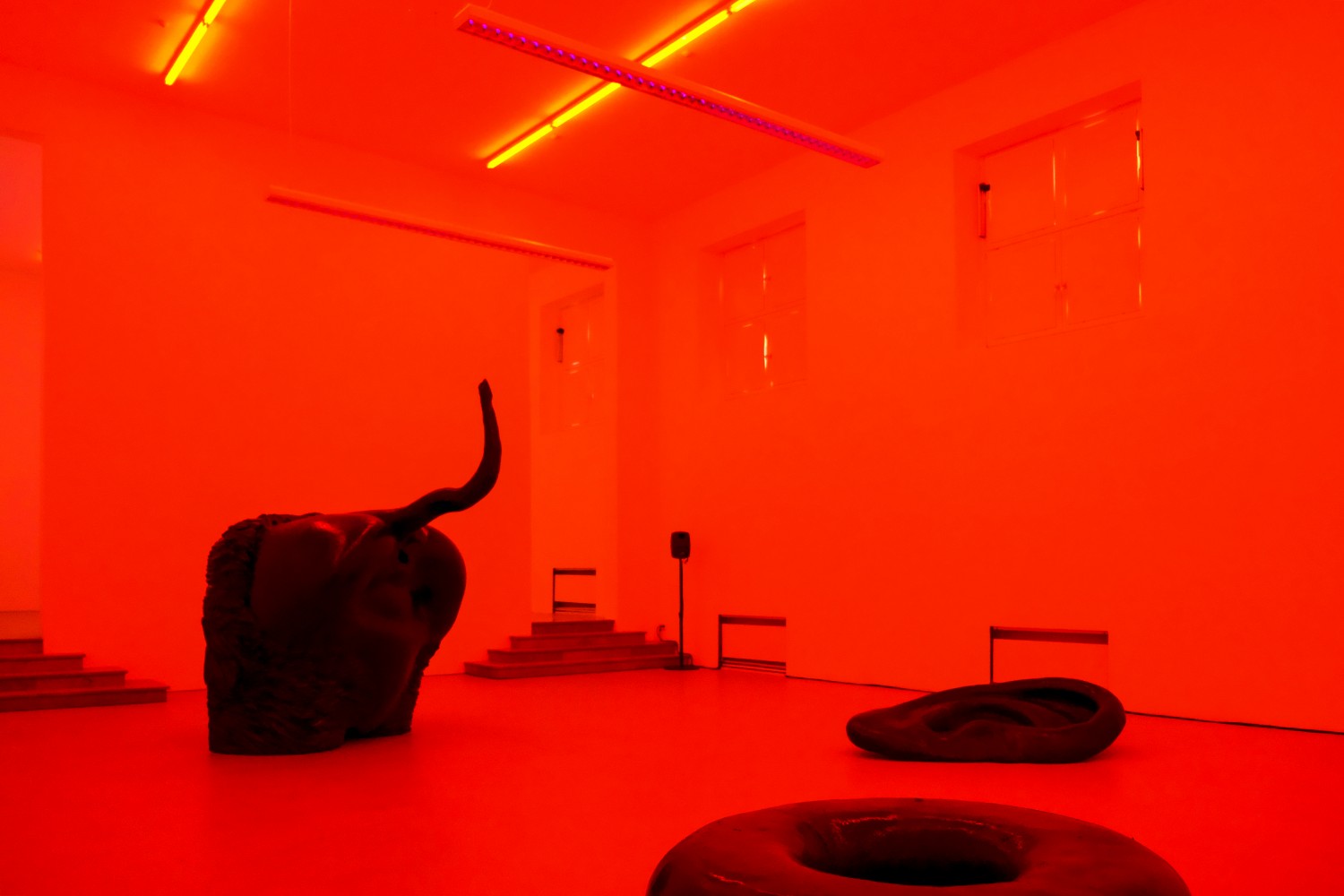 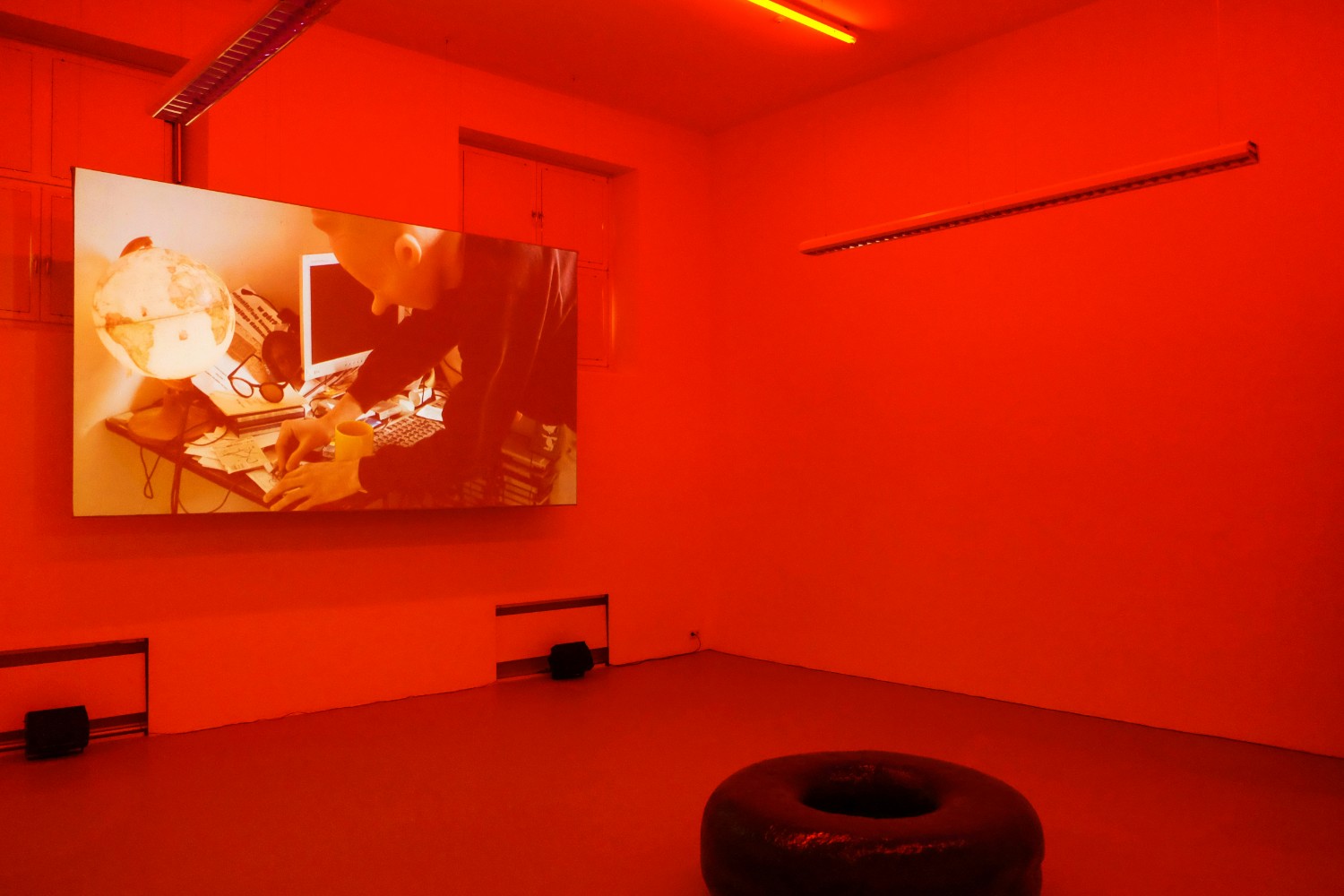 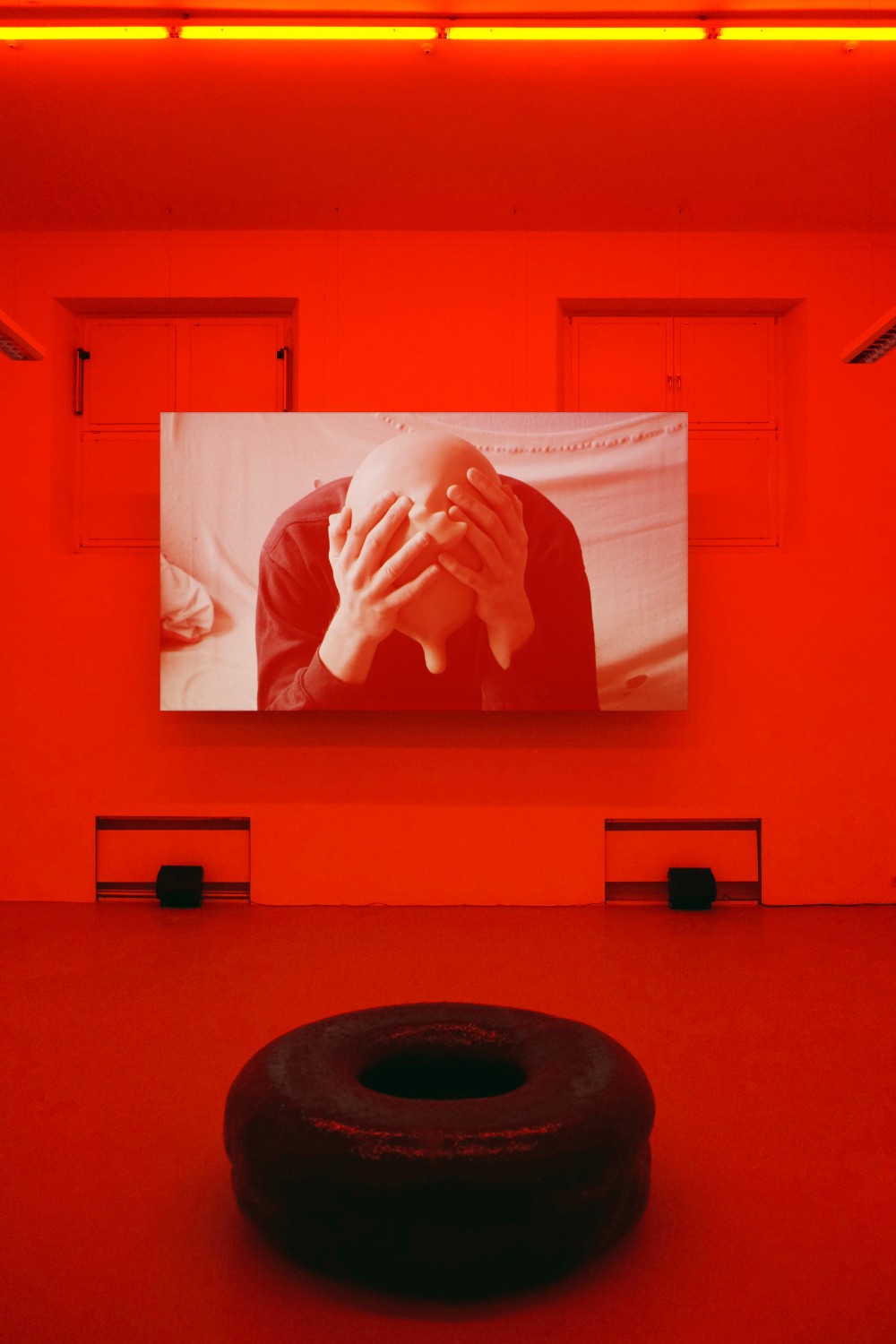 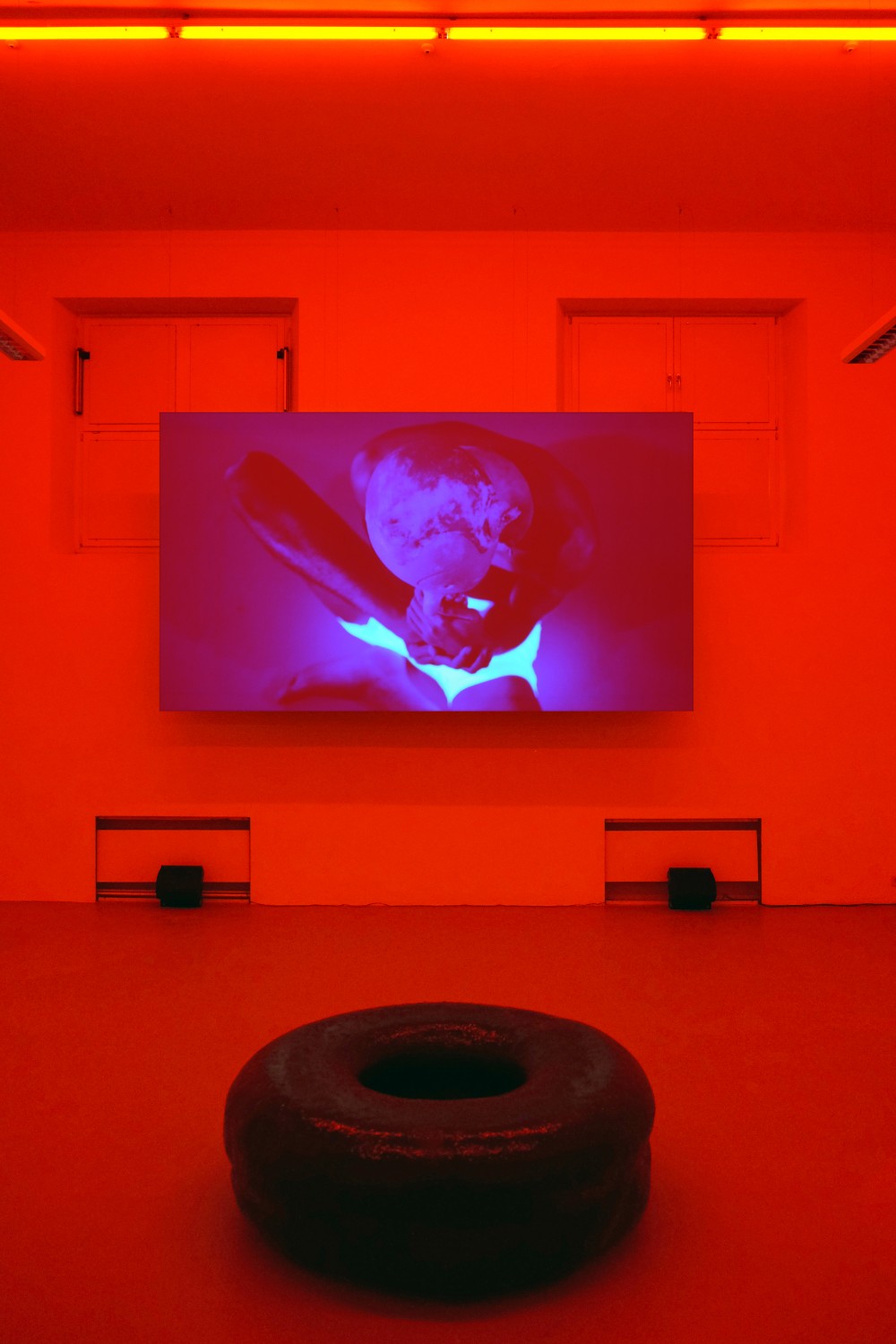 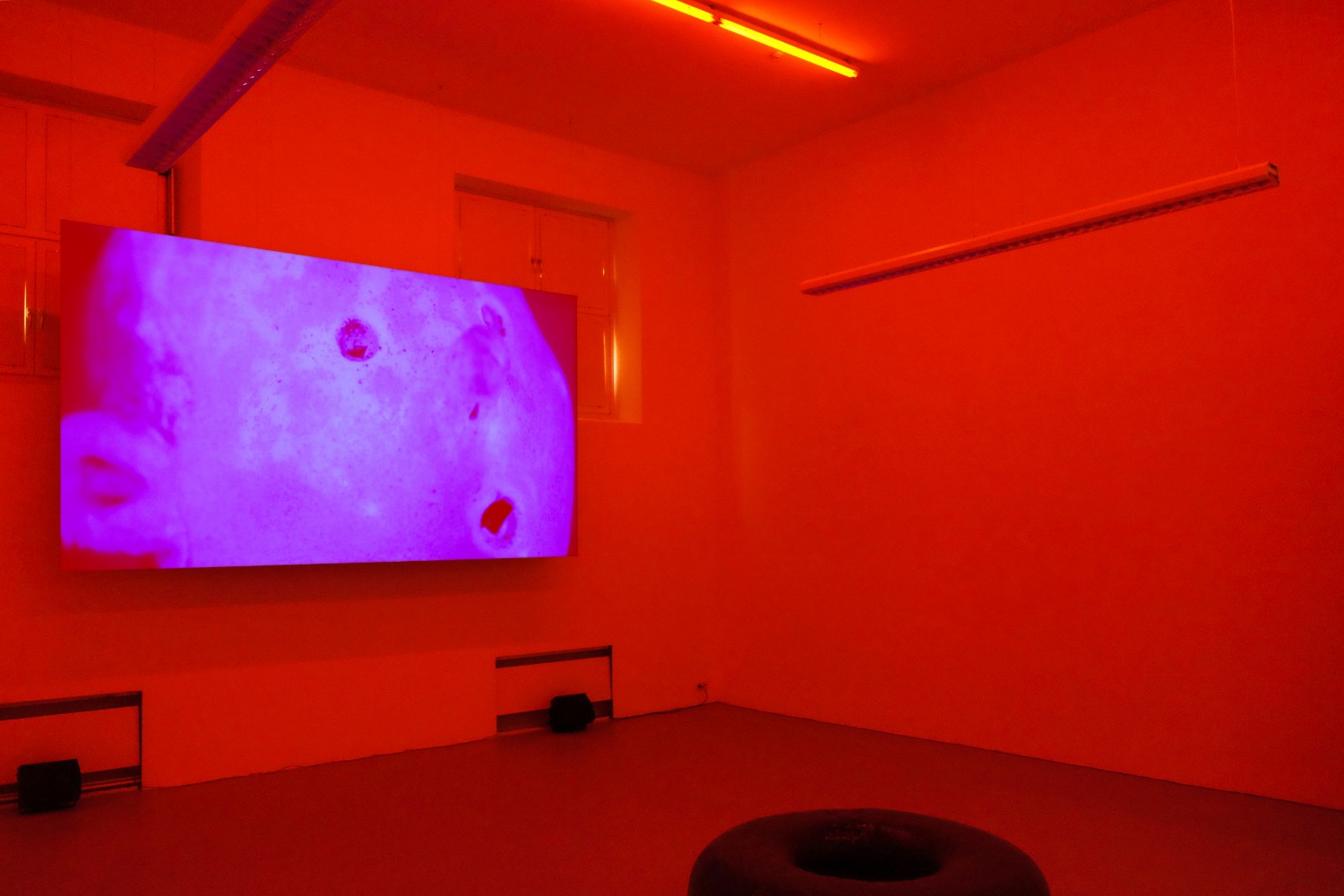 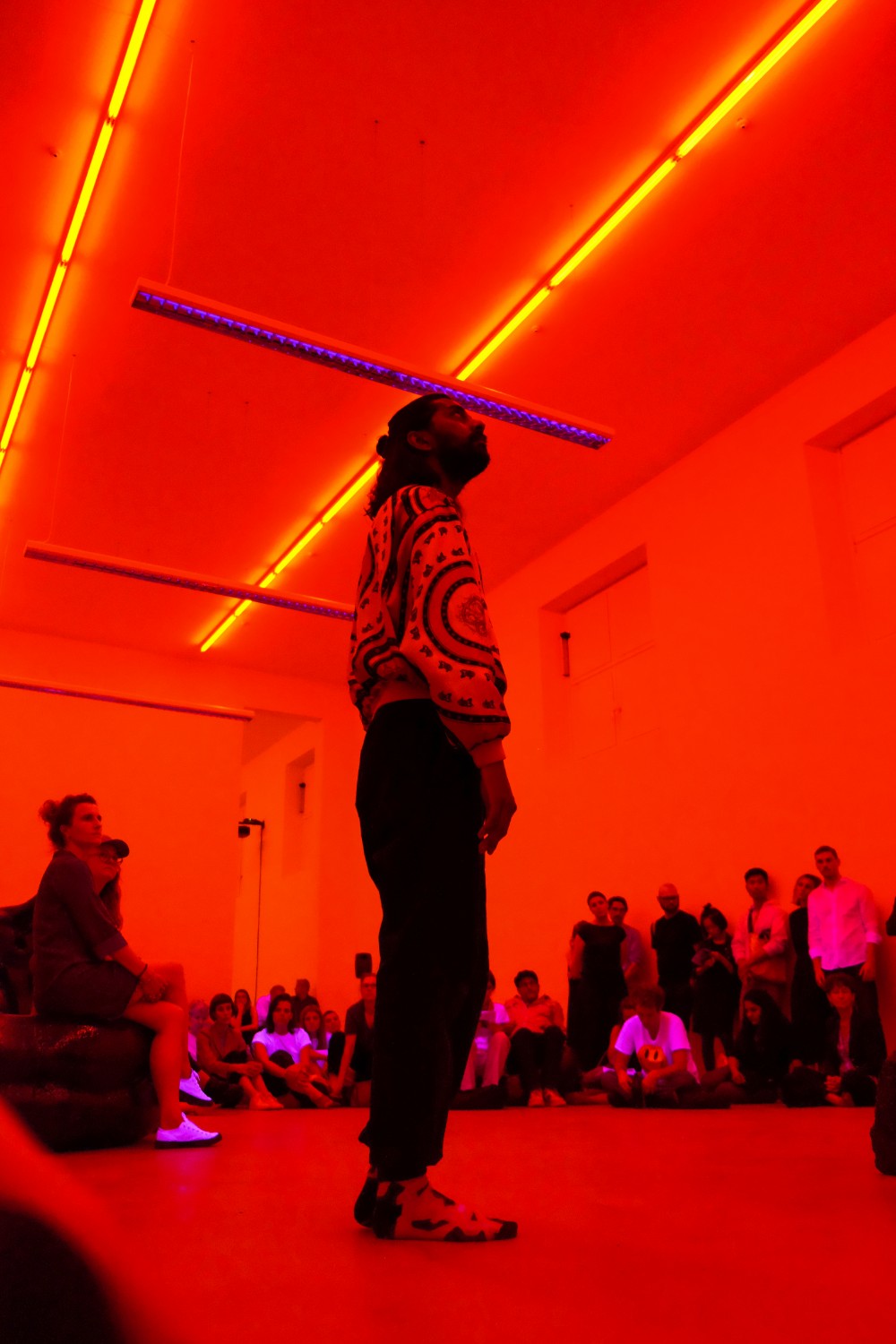 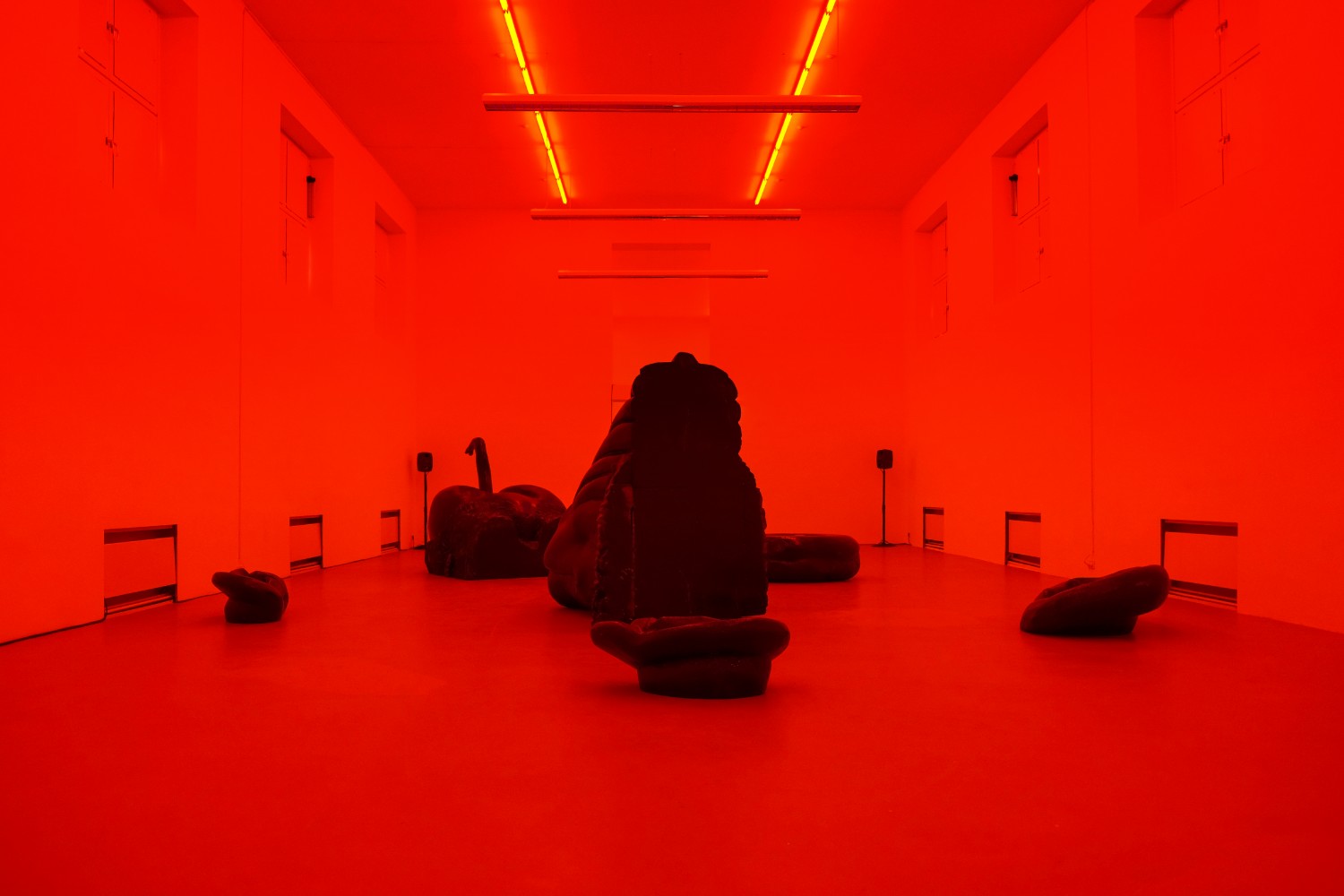 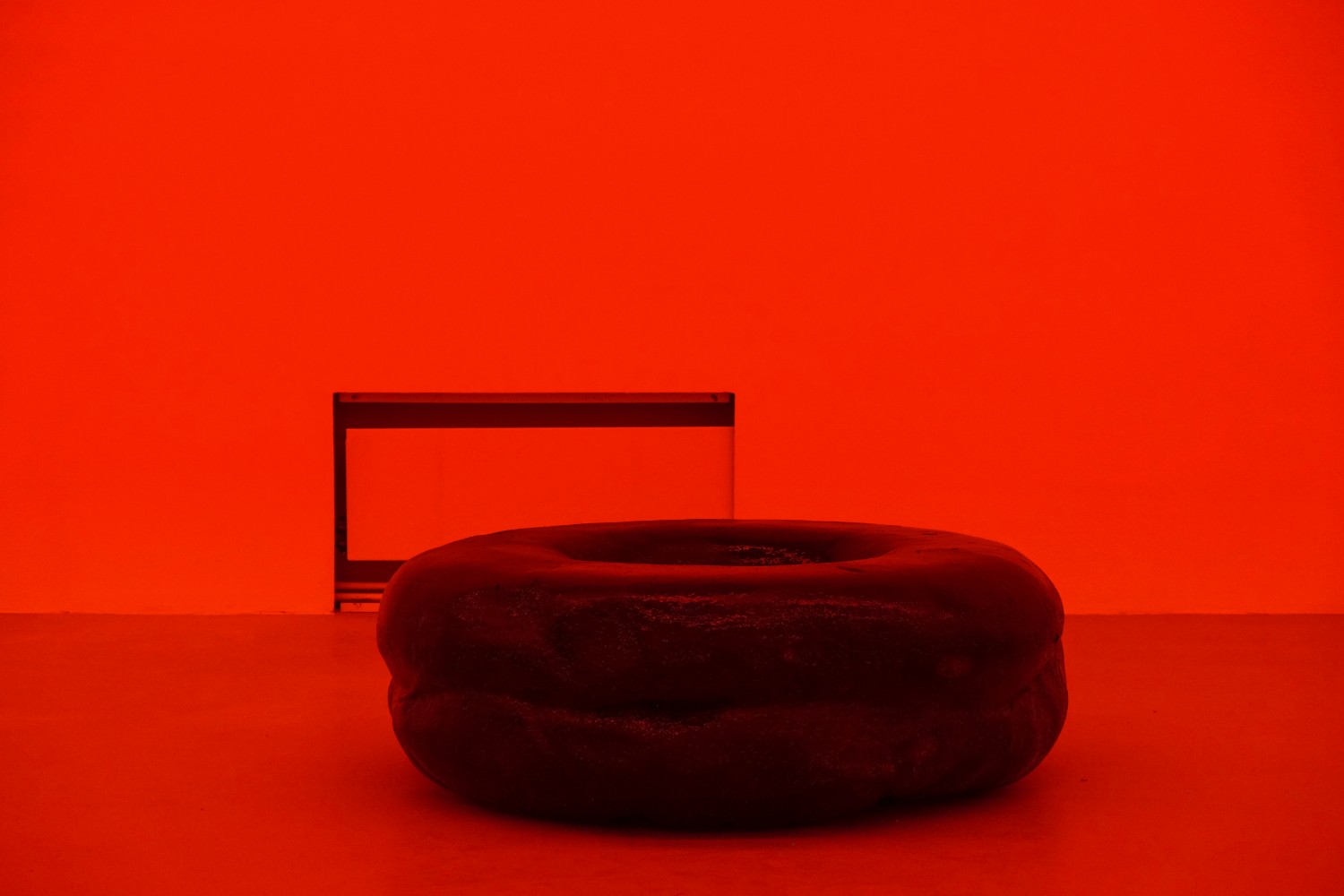 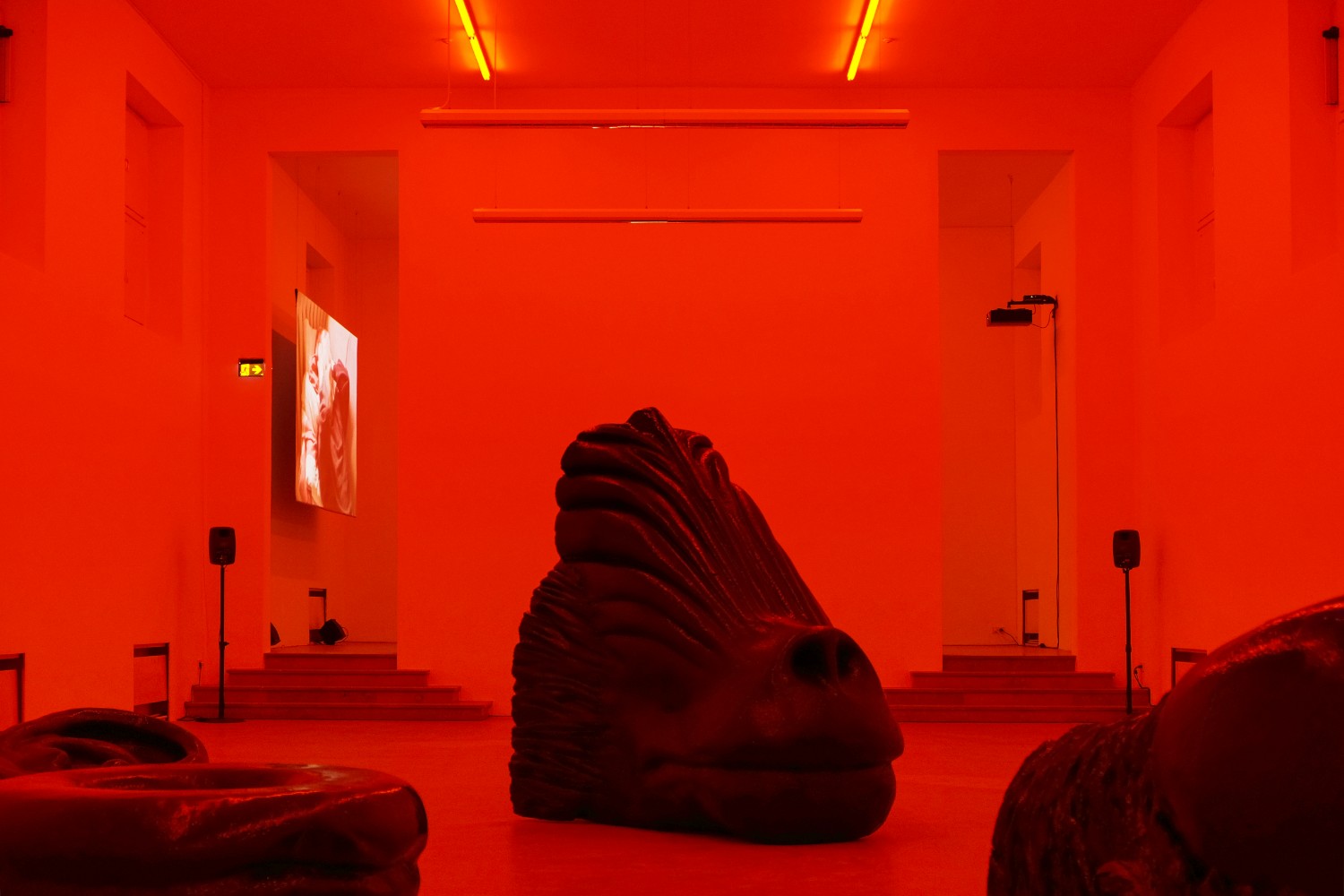