15 years ago, on Valentine’s Day, Ray Potes and his brother David printed a selection of black and white photographs on a San Diego photocopier, folded and stapled them into a zine, and called it Hamburger Eyes. Today, it’s still a family affair, just a much larger family. The network of photographers expanded cross-country, then overseas, while the publication and the conditions shaping it slowly morphed — from Xerox to offset, from analog 35mm to cell phone cameras, from 24-hour Kinko’s to Last Gasp Publishing and Powerhouse Books, from punk houses to a publishing house called Burgerworld to a lab called Photo Epicenter to a distribution channel called Zine Kong, from the San Francisco mothership to an alien pod in Los Angeles.

Each image is being printed in a standard US Letter format, and will be exhibited unframed and face up on tables, as if a zine were being collated. The focus is on the quality of a given image, rather than on the quality of its framing or installation. Hamburger Eyes editor Ray Potes and curators Chris Fitzpatrick and Post Brothers will organize this monumental procession of images in an abstract taxonomy — bizarre and non-hierarchical categories that emphasize the symbolic and technical languages within this immense inventory. After all, for Hamburger Eyes, photography is a craft, an art form, and a legacy to be furthered, but it’s also a necessary tool for recording the world and deciphering the results.

The opening event will feature DJ performances by cldbld (Berlin) alongside Hamburger Eyes co-founders Ray and David Potes, from 9pm-2am. 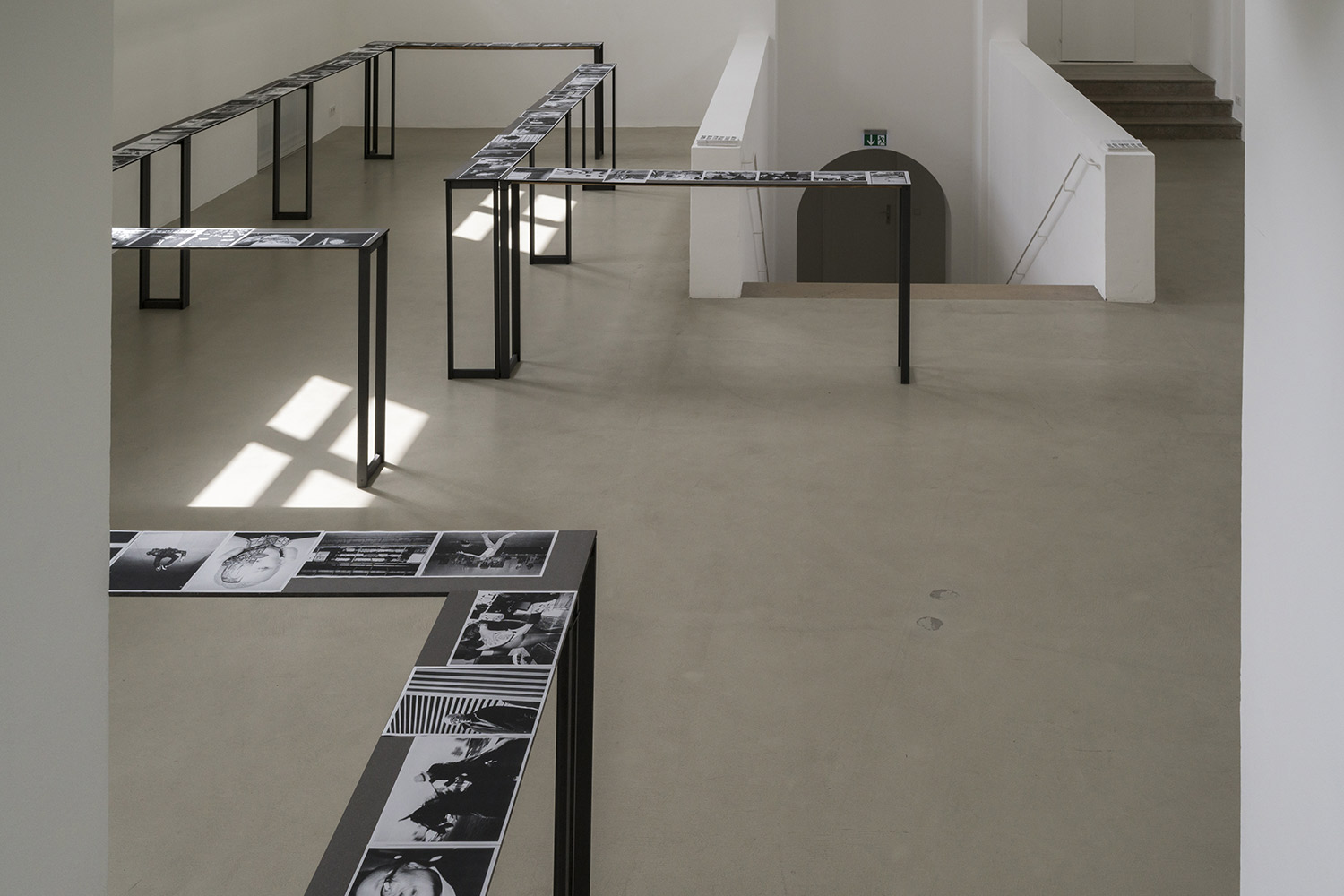 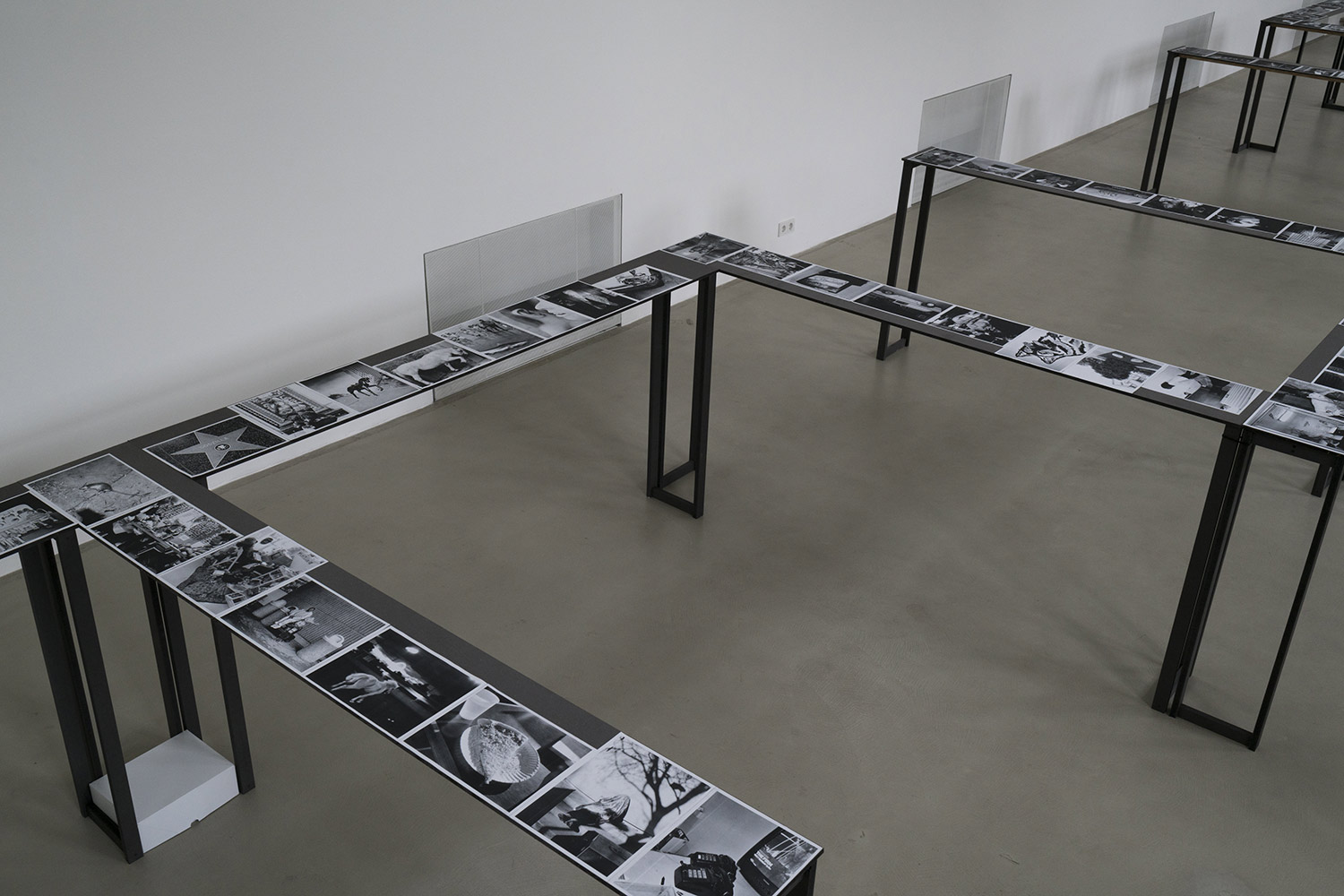 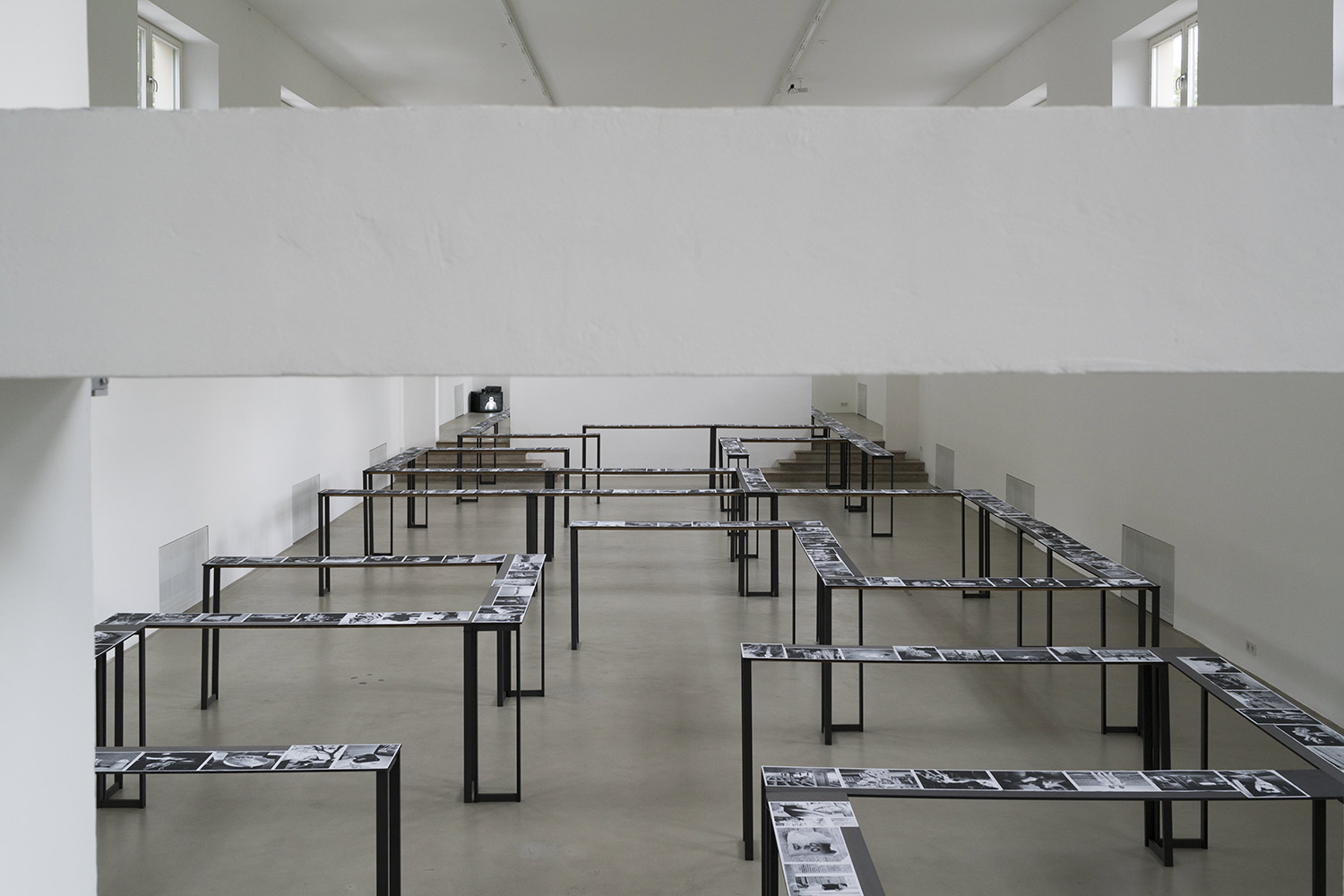 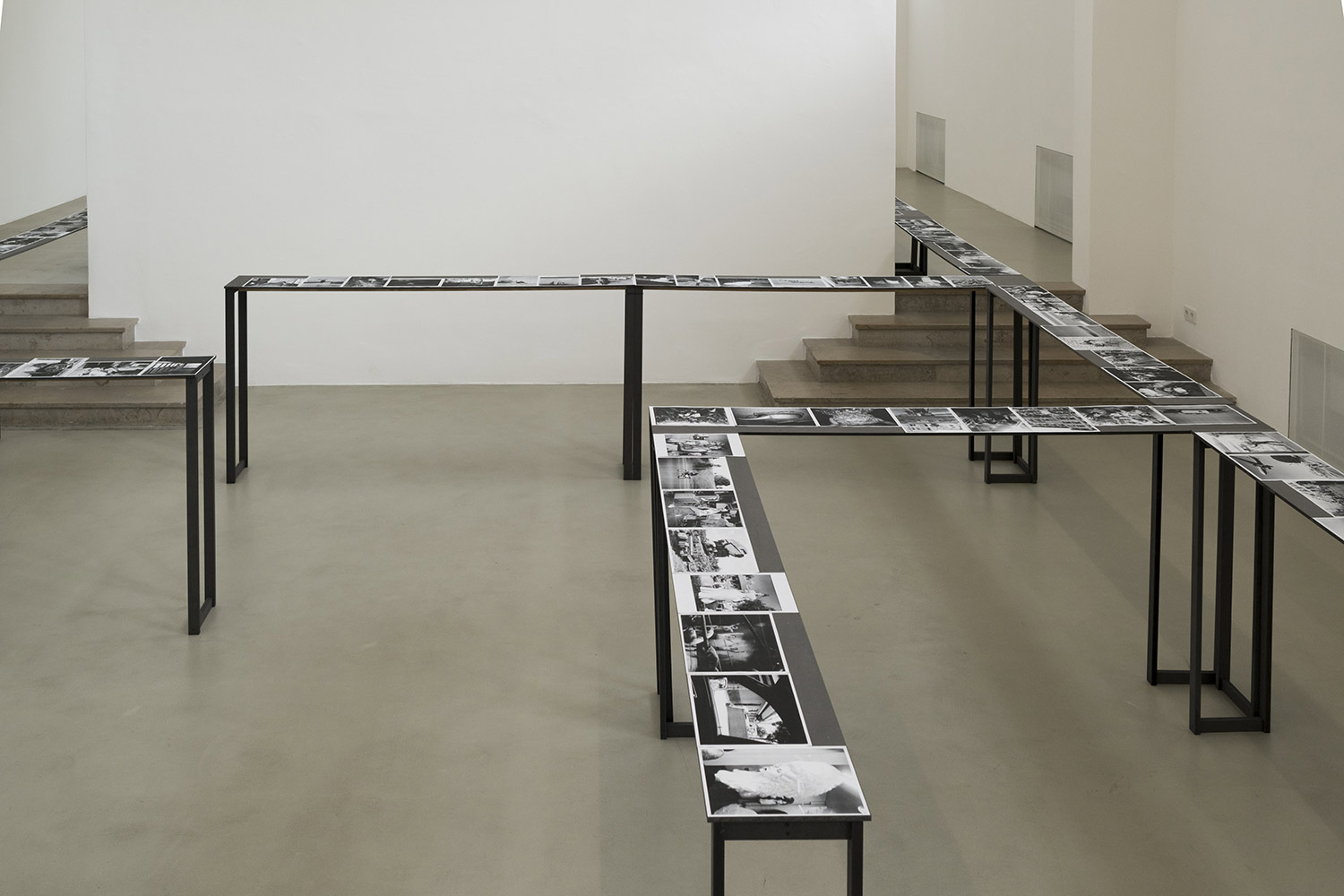 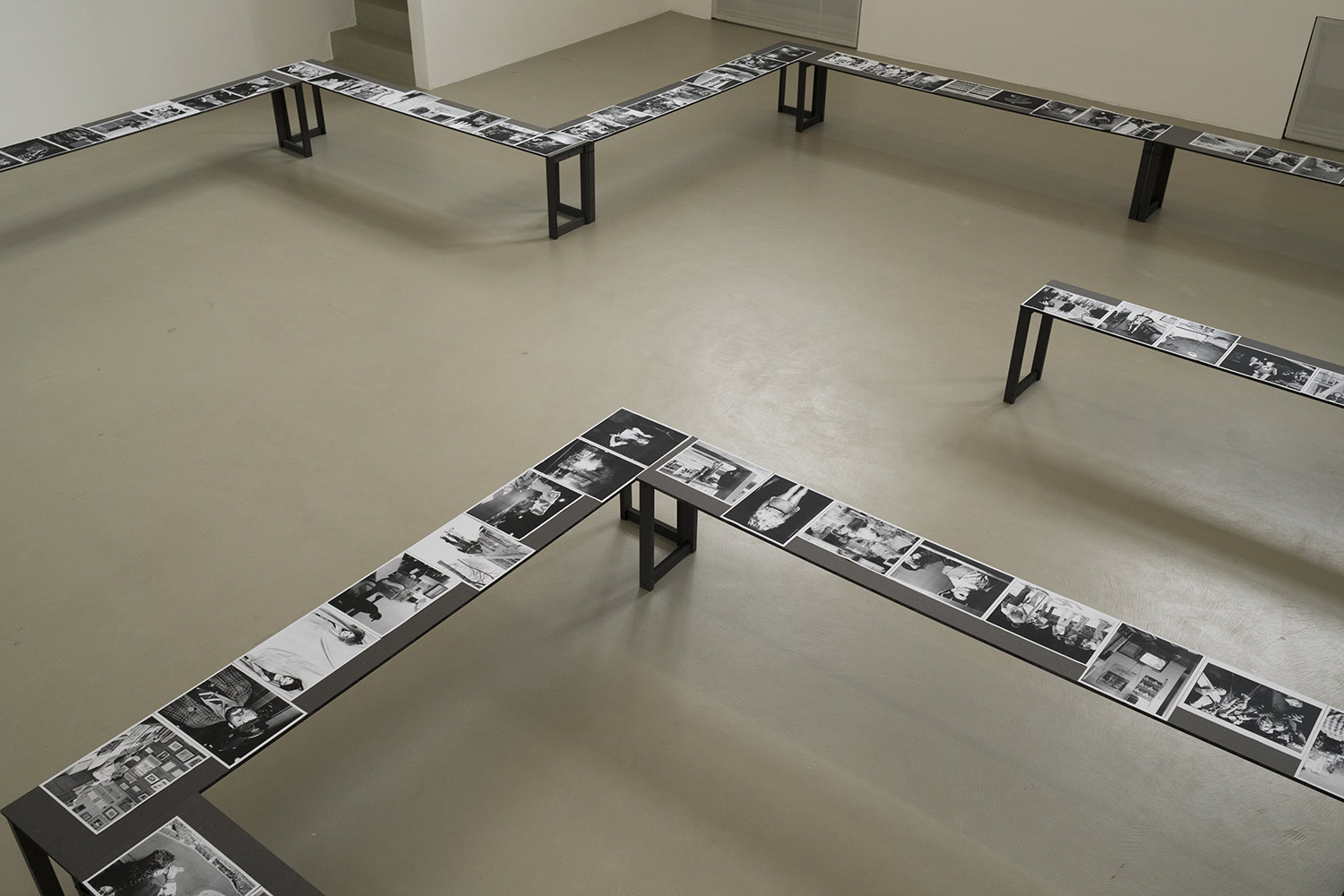 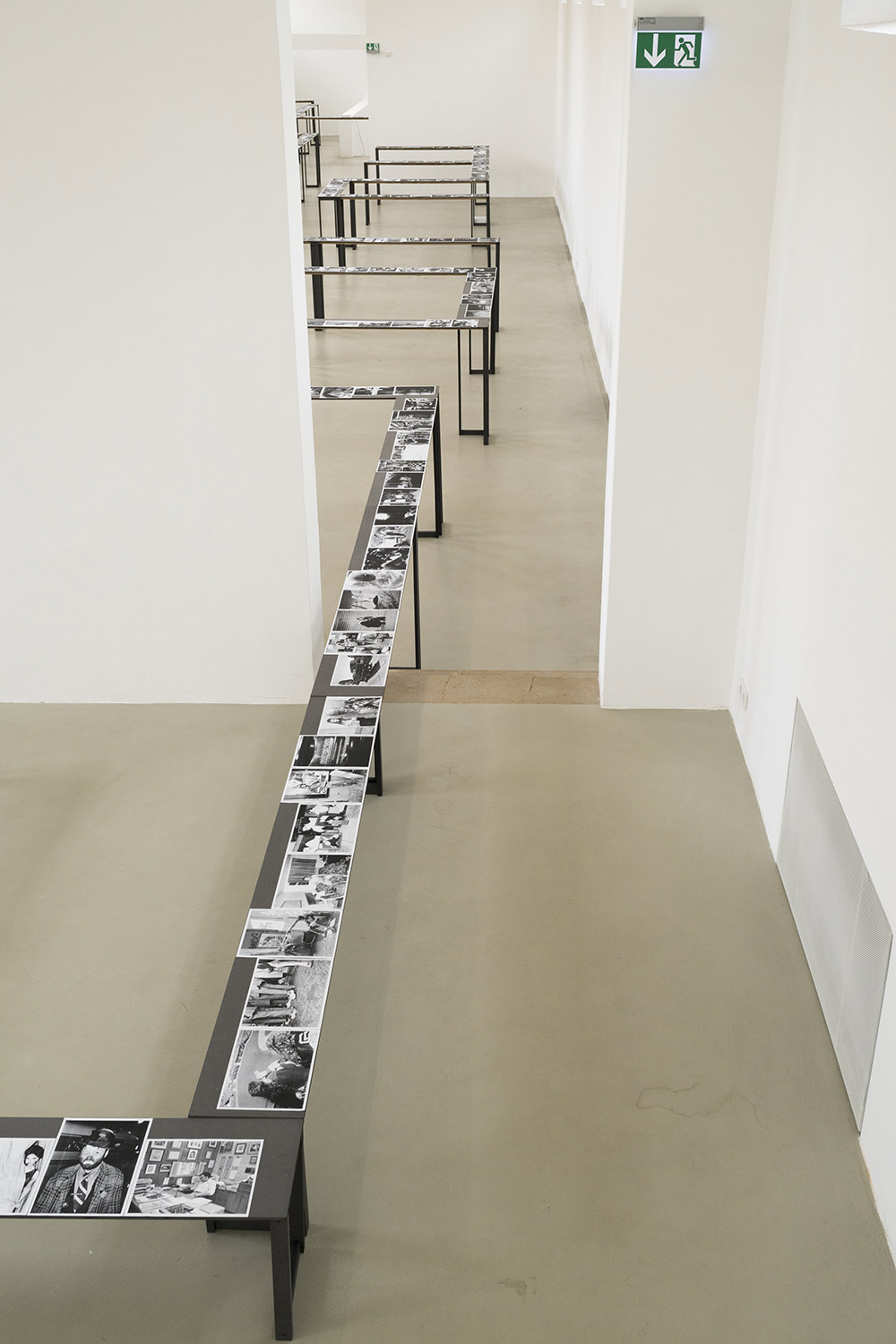