Throughout his career, Dutch artist Willem De Rooij (1969, Beverwijk) has produced artworks that manifest an aversion to and at the same time dependence upon visual references. This contradiction is illustrated already in the early film Mandarin Ducks, produced for the Dutch pavilion at the 2005 Venice Bienniale by De Rooij and Jeroen de Rijke, his collaborative partner at that time. The film probed the possibilities of ‘referentiality’ by testing out how many references could actually be inserted into a single work. De Rooij: ‘We wanted to do this because we were struck by the fact that around us we saw so many works that seemed to lean very heavily on references and seemed to legitimize themselves by referring to other interesting stuff, be these artworks or any other reference in the cultural field.’[1]

In this respect it may be relevant to refer to the transcript of Tom Holert’s unpublished 2008 lecture"I was interested in …": Interest and Intuition in Art Discourse, which identifies the early stages in critical reception in which the “interesting stuff” referred to in a work of art takes over completely. Using a historic dispute (i.e, the one which took place in the late-1960s between Modernist art critic Michael Fried and the Minimalist artists) as an example, Holert explores the significance of ‘artist interest’ as a critical turn against conventional Modernist ideology. Taking the proliferation of artist’s interviews as a case in point, Holert illustrates the rise of the artist’s personality and interest as the qualifying force which drives the aesthetic valuation of the work of art, thereby subverting the understanding of the Modernist critics according to which a work of art should be utterly “convincing” by and through itself and should therefore not elicit any outward-pointing “interest”.

"I was interested in …" Interest and Intuition in Art Discourse*

Paper, presented (in English) at “Figurations of Knowledge. European Conference of the Society for Literature, Science and the Arts (SLSA)”, 3 June 2008, organized by ZfL (Zentrum für Literatur- und Kulturwissenschaften), Berlin

"How is it that something awakens my

interest ? That I am preoccupied with

something, that I turn my attention

toward a matter, that I set myself a

task? Whether in practical or in

theoretical life, what is the sense of the

In this text, I am interested in pondering the semantics of an expression which belongs to the overall phraseology which seems have gained currency – even to the point of inflation – within the discourse of contemporary art, particularly when such discourse is performed/enacted by the artists themselves.

I am interested in the notion of what might be referred to tentatively as “artistic interest,” that is to say: in the kind of “interest” which is invoked when artists raise claims (whether in speech or writing) about the extent to which these interests have crucially structured/led toward an individual work or a body of work. I attempt to locate the expression “I’m interested in …” within the history of discourses of modern/contemporary art, but also within the larger historical semantics of the term “interest.” 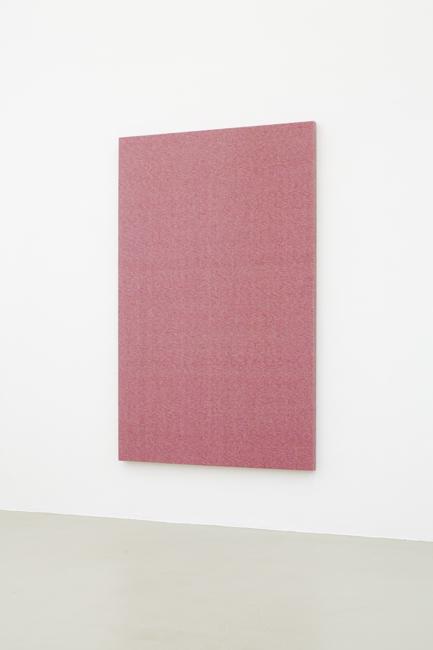 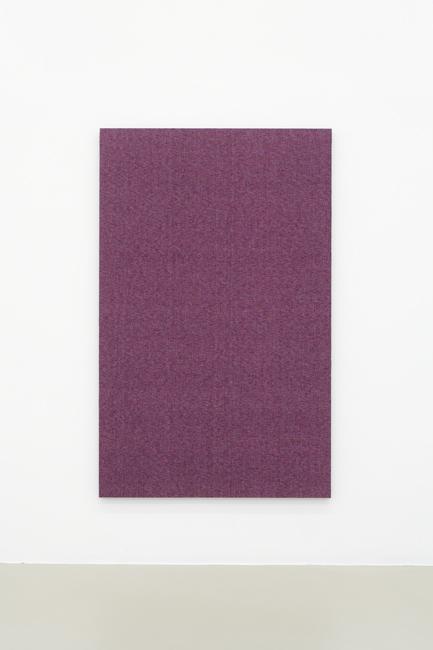 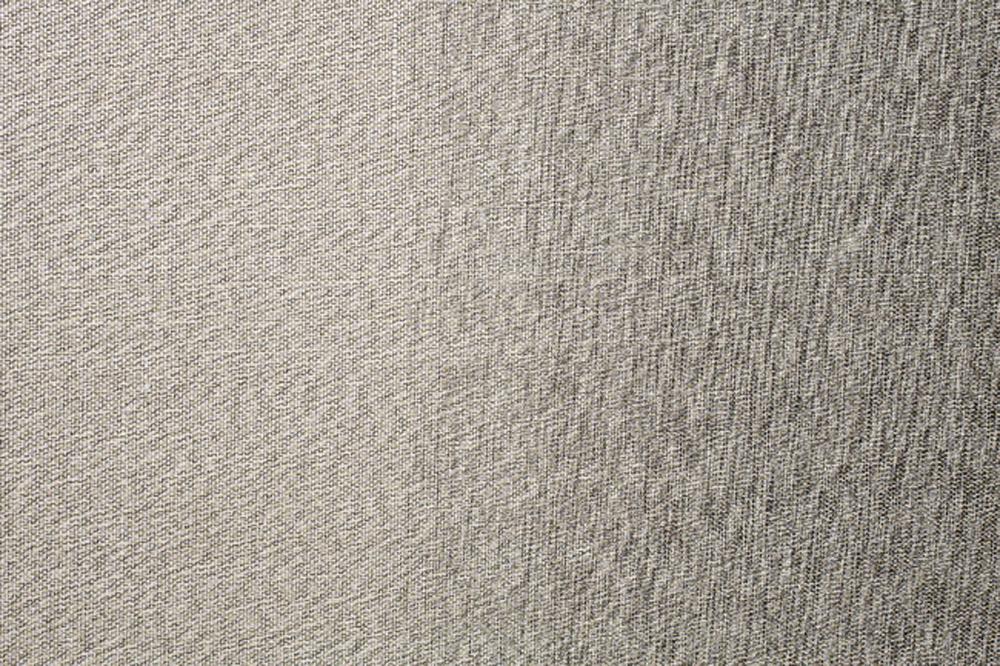 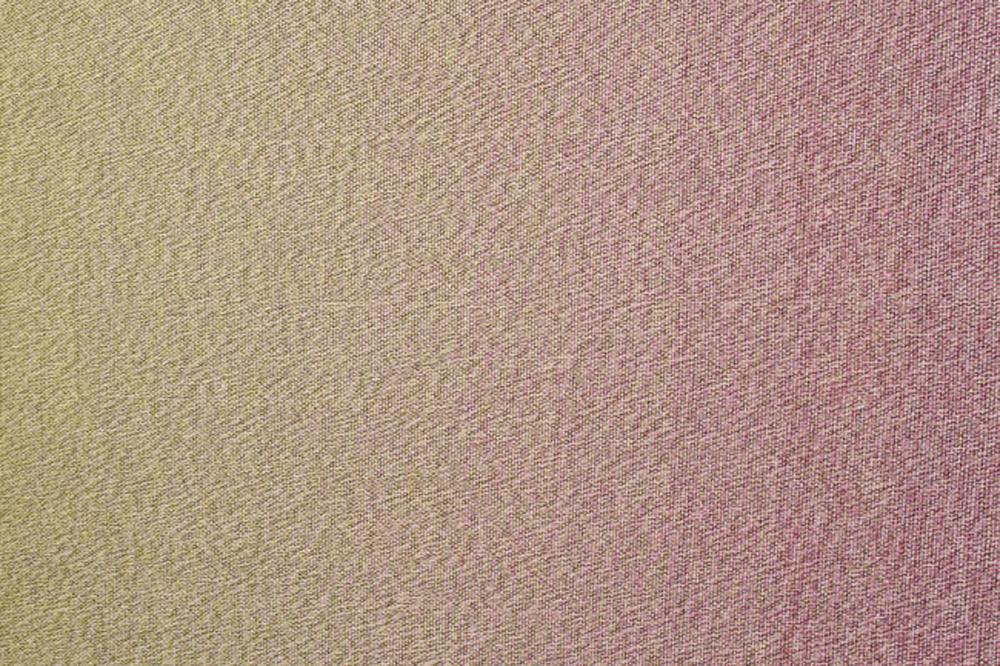 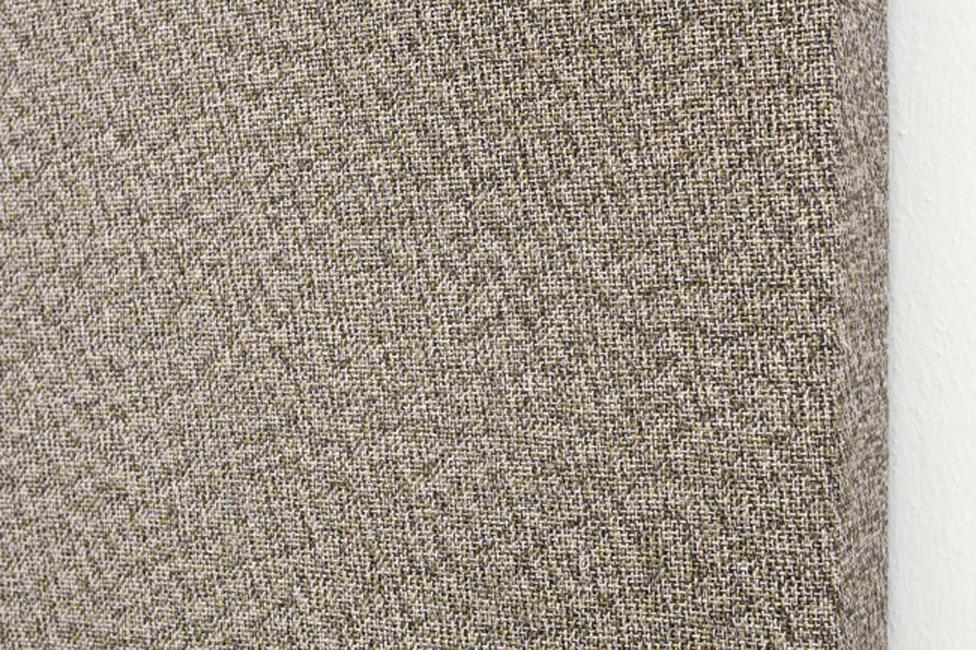 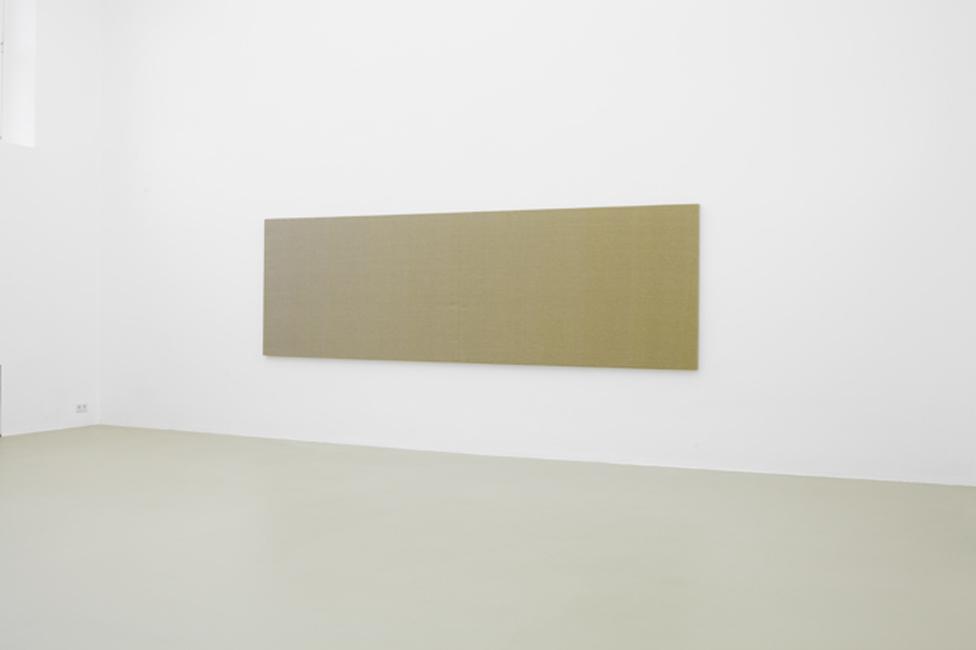 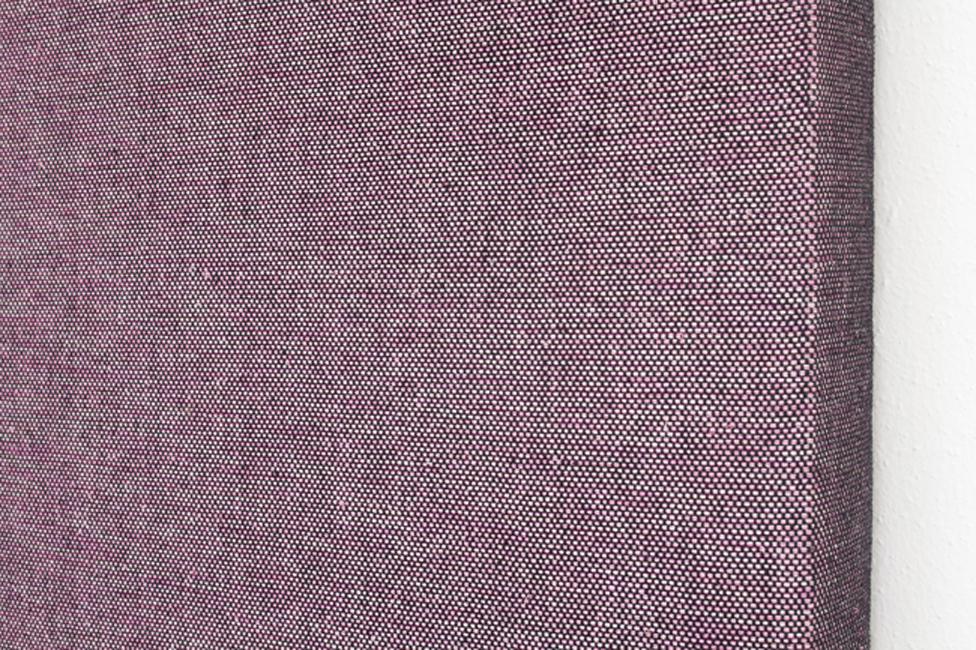 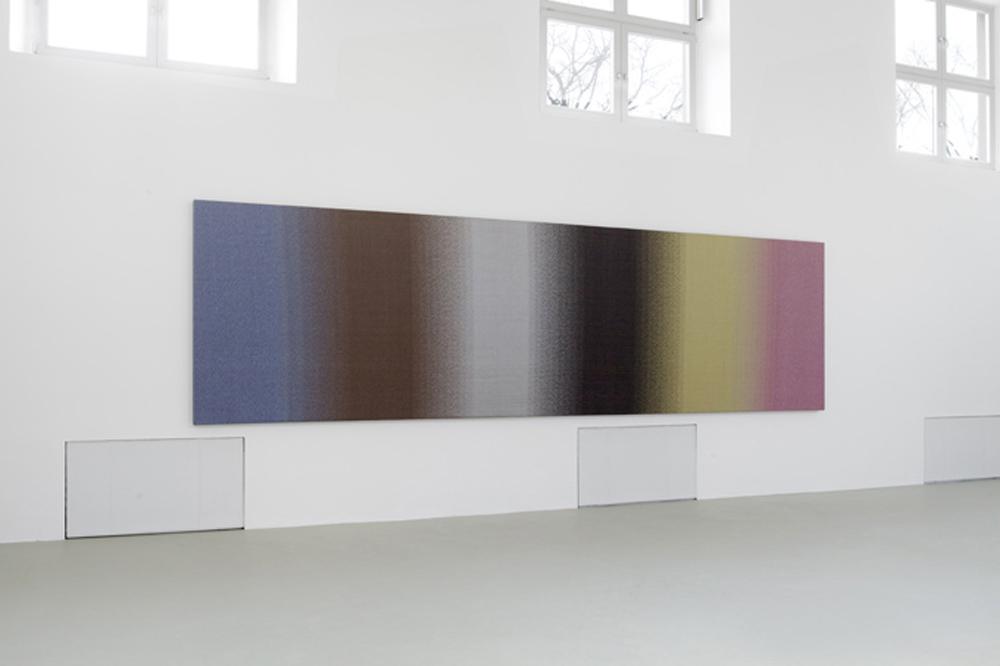 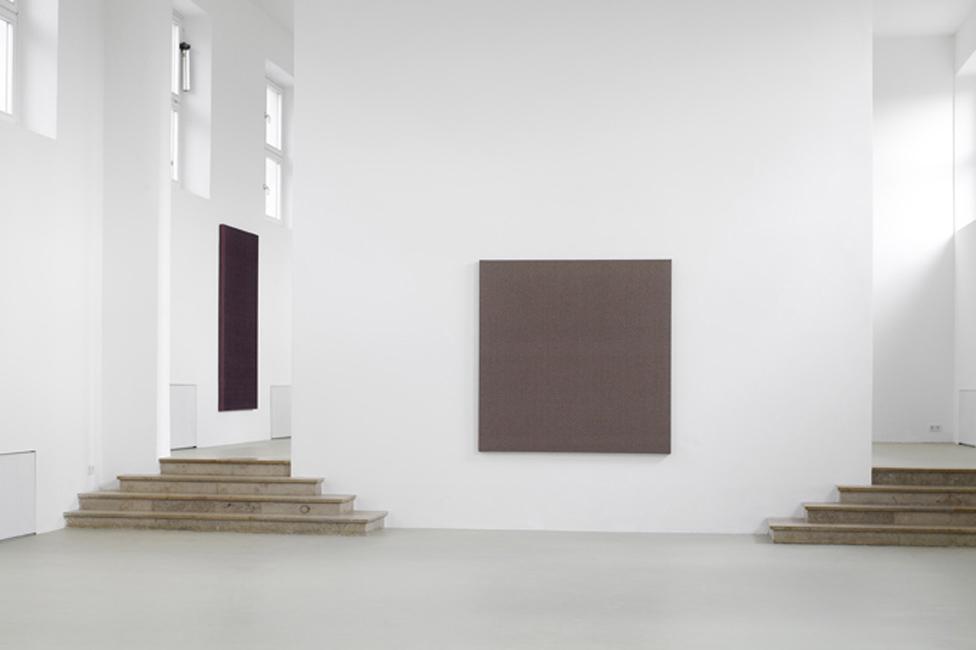 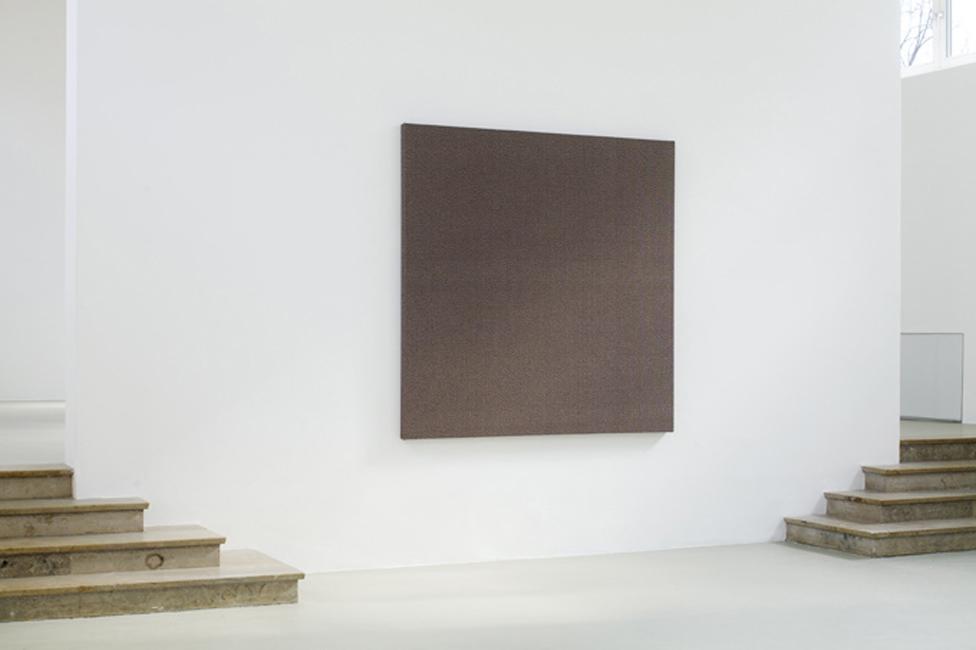 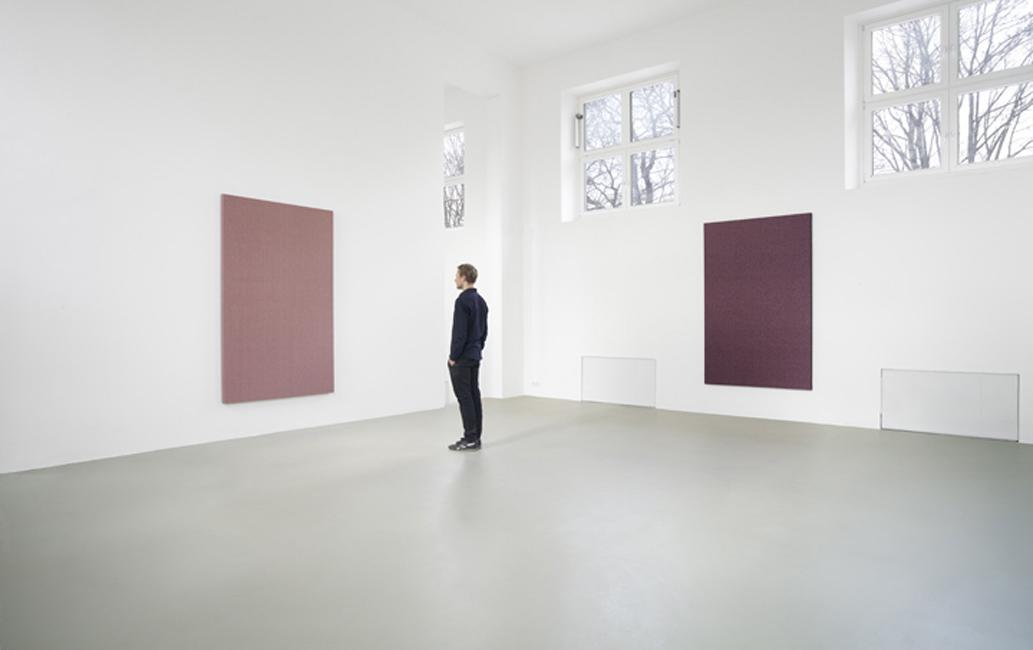