A logical consequence of today’s proliferation of mass media is that the intrinsic value of the cultural experience is easily replaced by the transient satisfaction of ownership. In this vein a universal concept such as “World Peace” could recently be utilized as a backdrop for pop star Madonna, appearing on a giant media landscape of monitors surrounding her stage.

Such a high-tech example seems a far cry when compared to the precarious landscapes of scattered projectors, water bottles and reflecting materials of New York based video and performance artist Trisha Baga (b. 1985, Venice, FL, USA).

Trisha Baga stands for an emerging generation of artists that take the consumerist aspect of today’s visual production as a given fact, tapping freely into the endless visual sources that internet and other popular media provide. Nevertheless, the increasing standardisation of image production of today’s media distribution is not what this artist is aiming for. Instead, Baga favours complexity – repeatedly adding new layers of representation and standpoints to the development of single video works by altering their context of presentation. 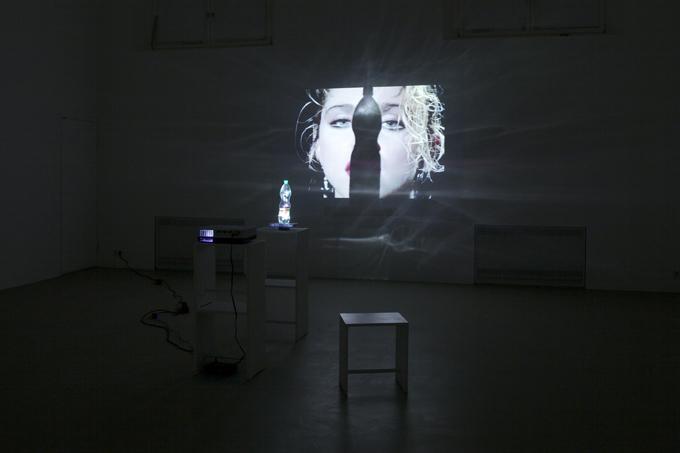 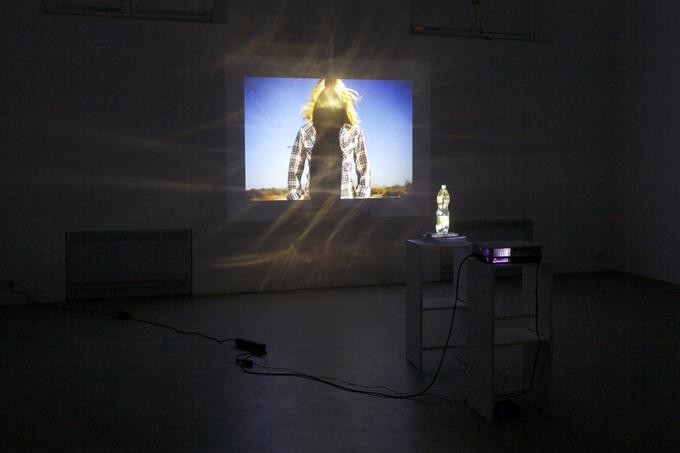 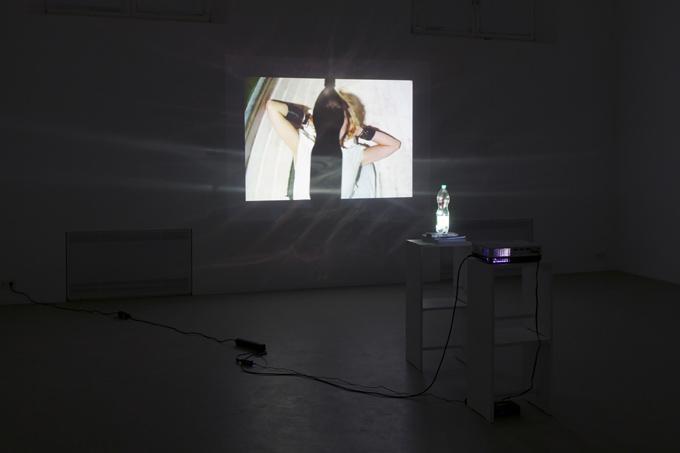 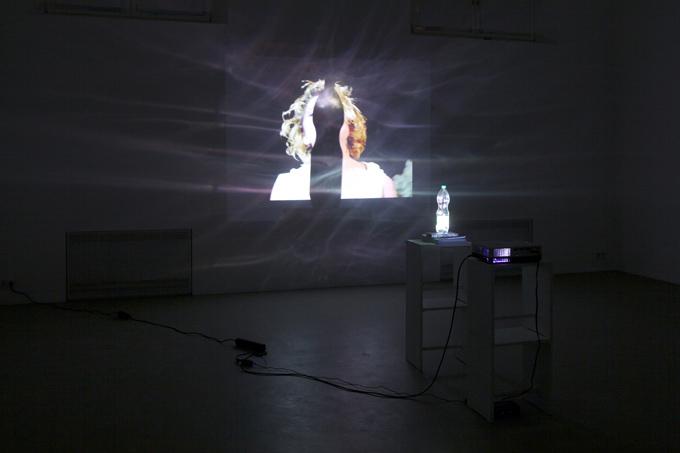 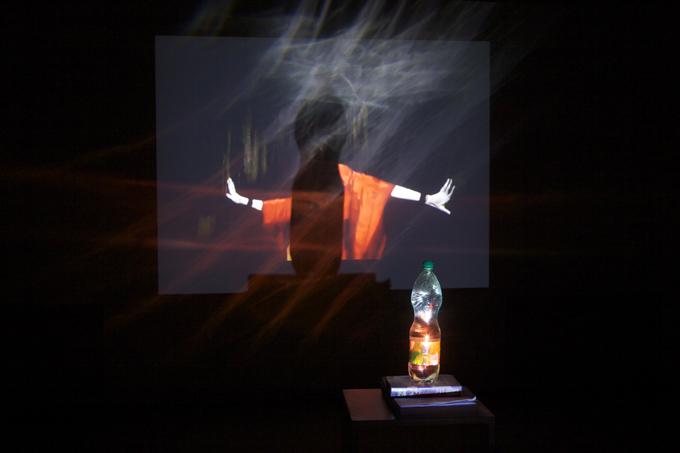 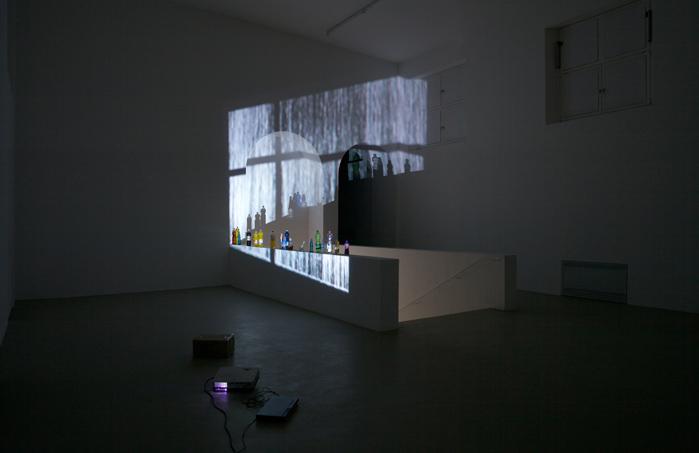 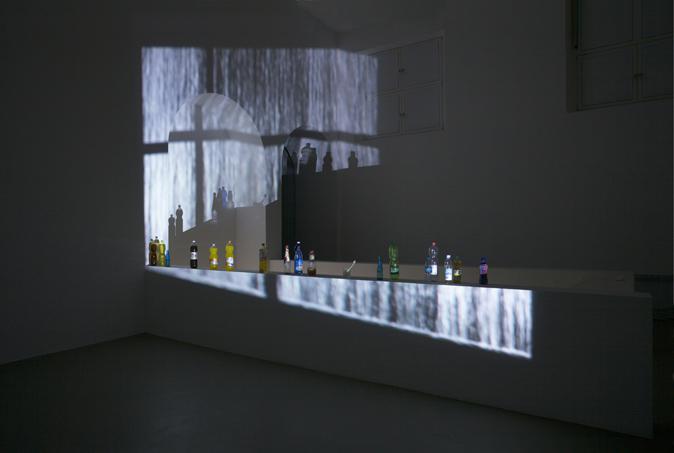 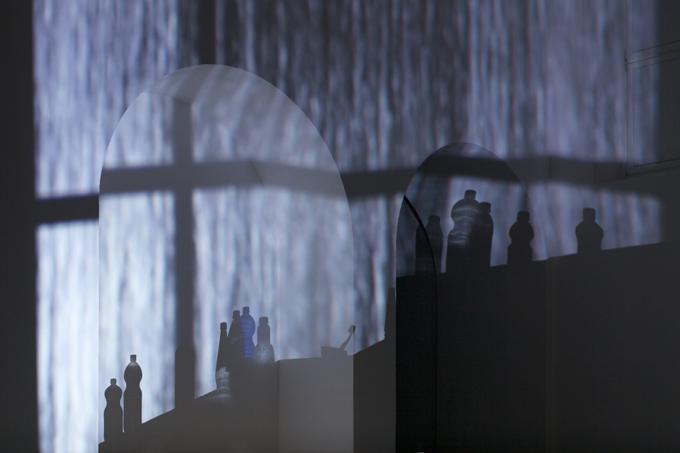 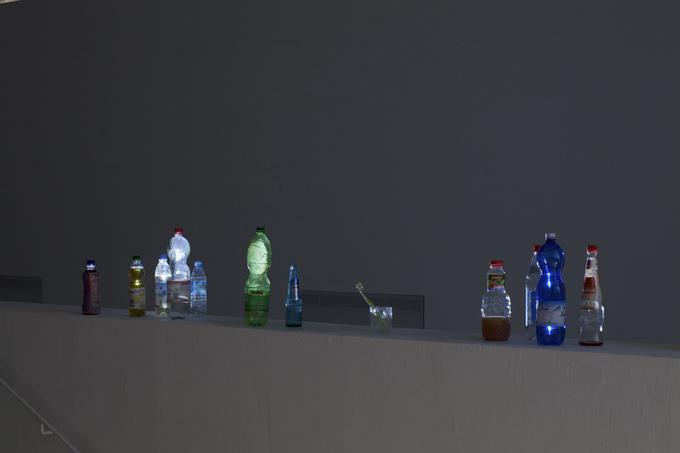 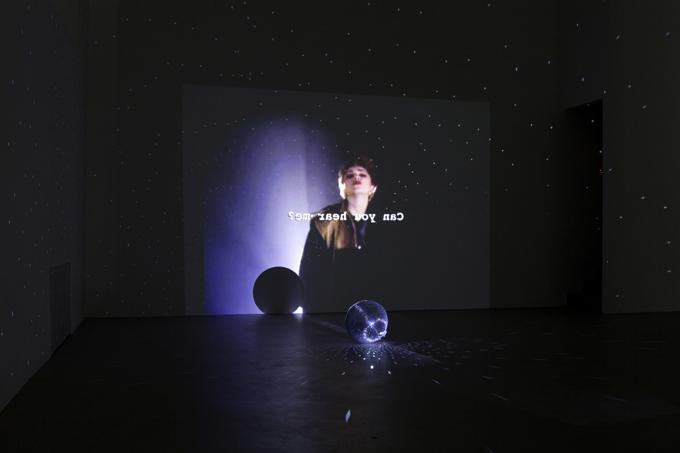 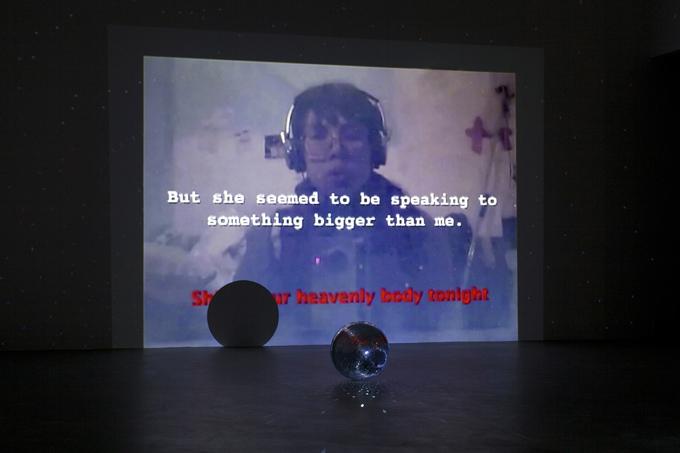 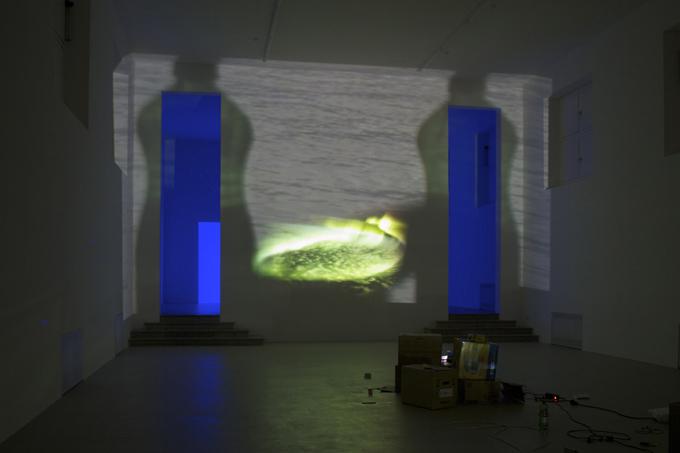 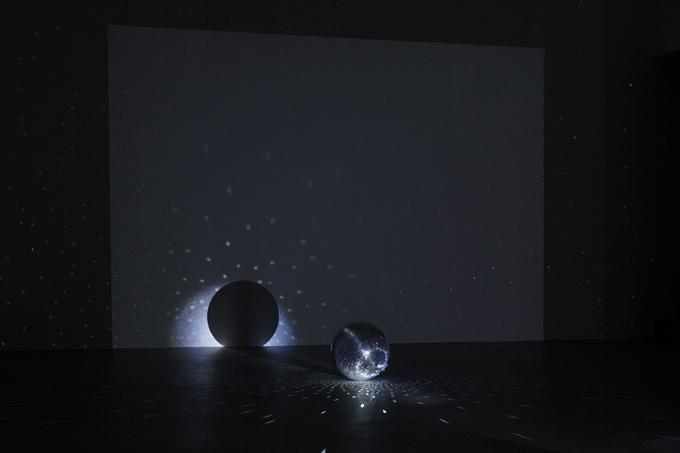 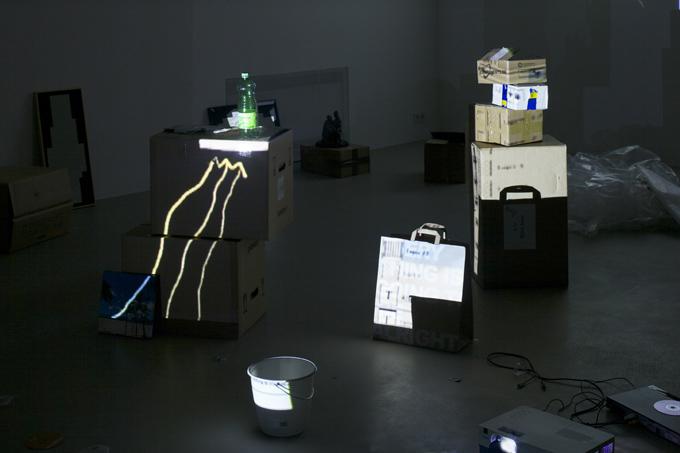 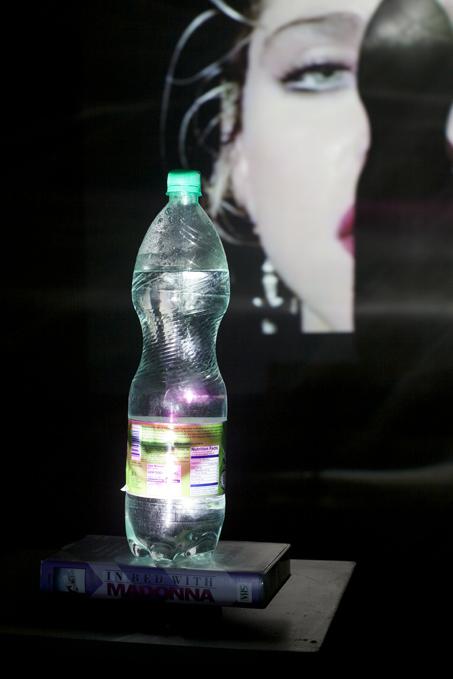 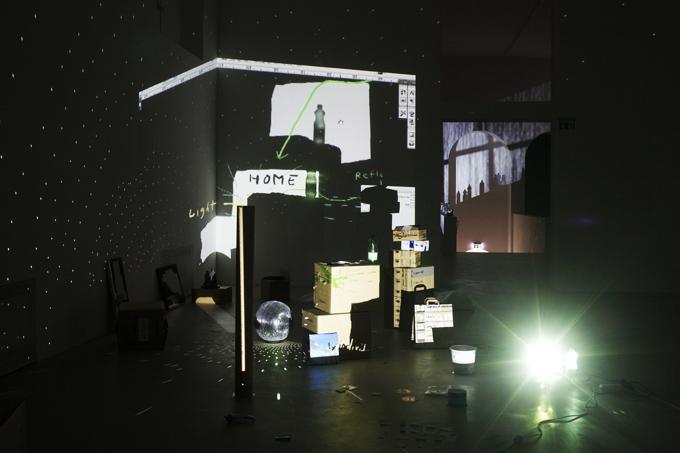 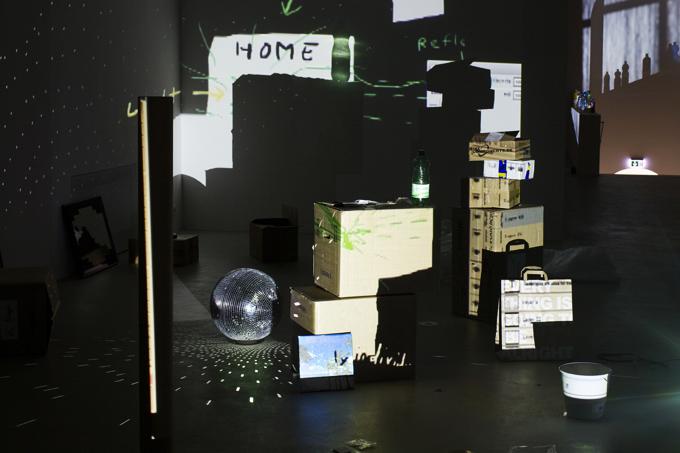 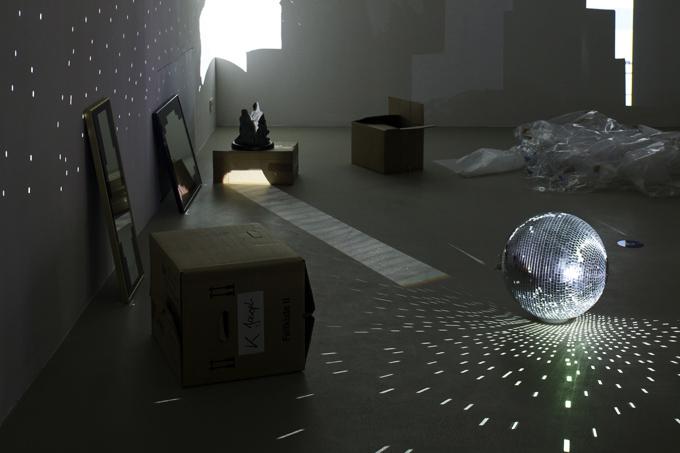 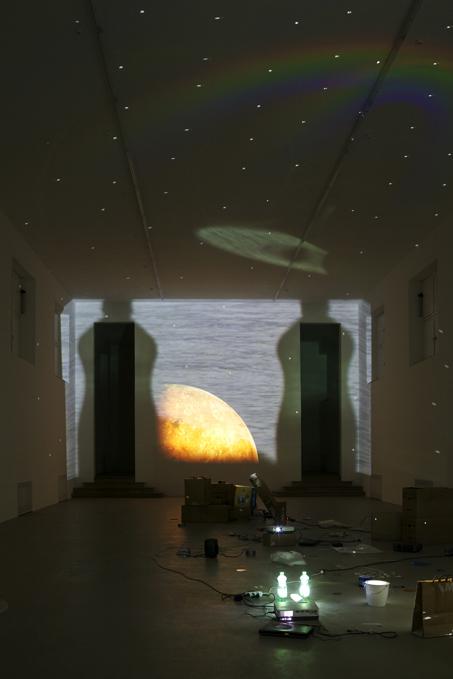