Chicago Boys
While We Were Singing, They Were Dreaming

A 1970s revival band and neo-liberalism study group, assembled by Kurdish artist and musician Hiwa K whose interests lie in different modes of informal knowledge. The band plays 1970s popular music from Afghanistan, Iran, Iraq, England, Bangladesh, Poland, the Netherlands, and Lebanon. The performances of the songs are alternated with associative presentations of archival material related to personal stories and appearances of neo-liberal policies.

The Chicago Boys consists of those who do not necessarily have musical experience but develop it together. From different professional and cultural backgrounds, they gather and learn how to perform, while grappling with questions of free market economy in their study group sessions. These sessions often include YouTube and Skype conversations with other Chicago Boys members and friends as a textbook. The band continues its practice whilst new members from different locations join along the way.

The name Chicago Boys refers to a group of young Chilean economists who, having studied together with economist and ‘grandmaster’ of free-market economic theory Milton Friedman at the University of Chicago, drove a neo-liberal economic policy in Chile under the dictatorial regime of Pinochet in the 1970s. Chicago Boys, While We Were Singing, They Were Dreaming traces back the possible ‘affairs’ (as Hiwa K puts it) between this first implementation of liberal economics and a number of parallel events happening at the time, such as the oil crisis and the US threat to attack Saudi Arabia. In addition, Chicago Boys tries to understand the weakening of the left that manifested at the turn of the 1970s into the 1980s in different parts of the globe; a political tendency one can currently witness. All these developments are reflected upon through the lens of cultural dynamics, particularly those in the popular music genre.

Chicago Boys, While We Were Singing, They Were Dreaming is an ongoing, collective and transnational project that attempts to practice an alternative model for exploring the globalization process and its impact on our daily culture. 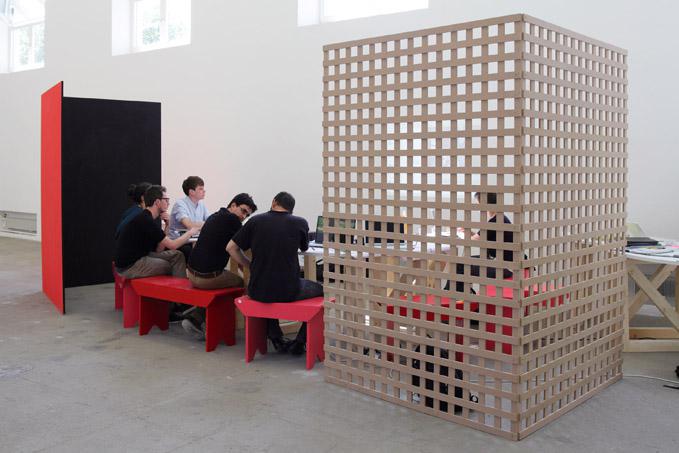 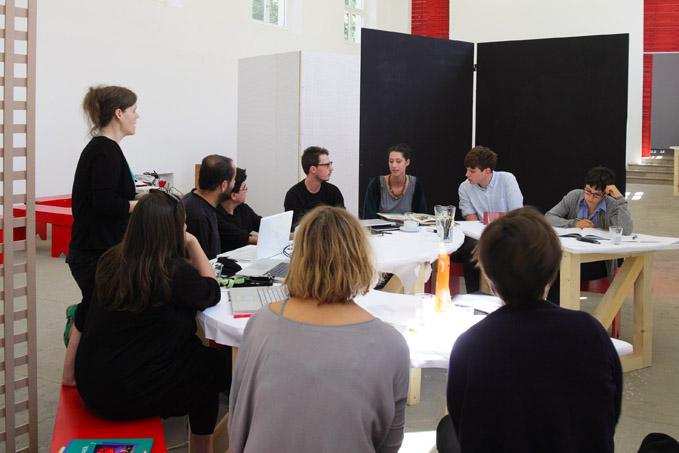 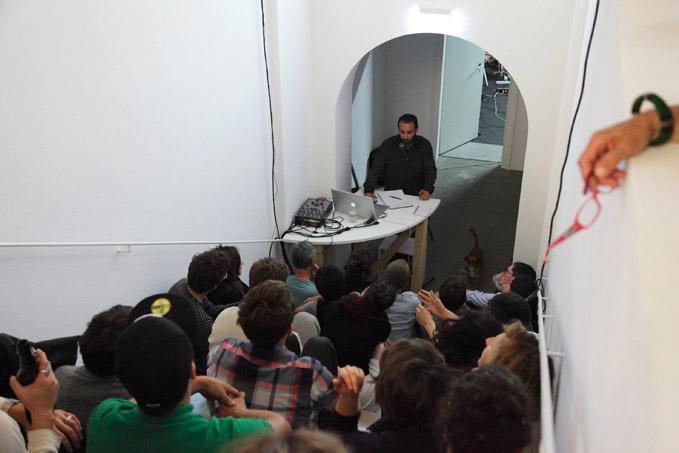 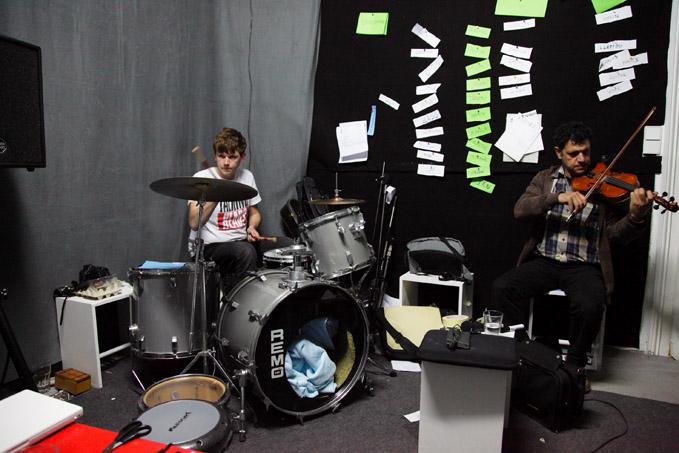 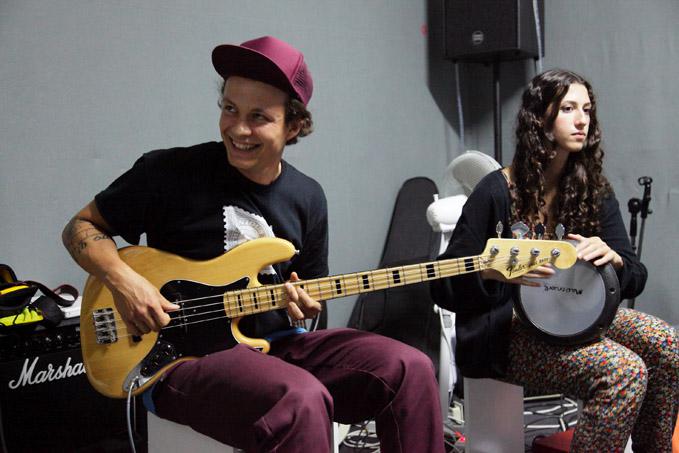 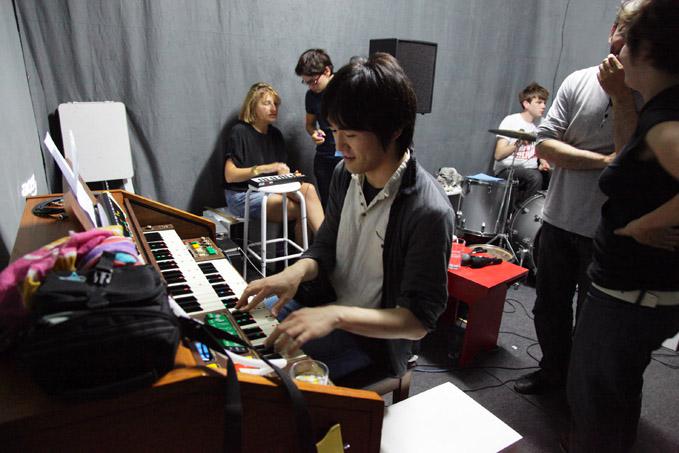 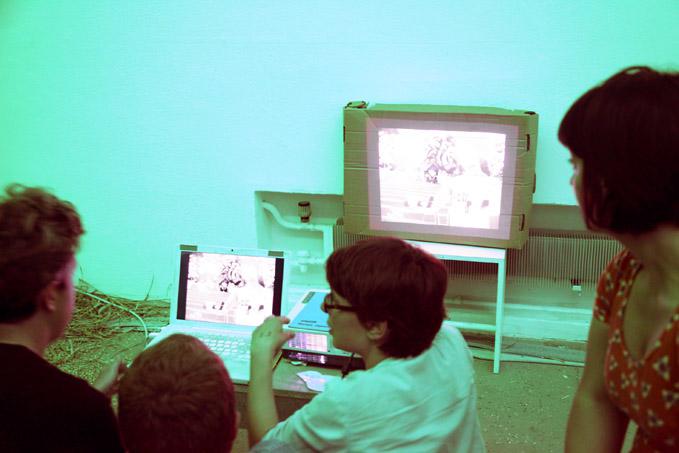 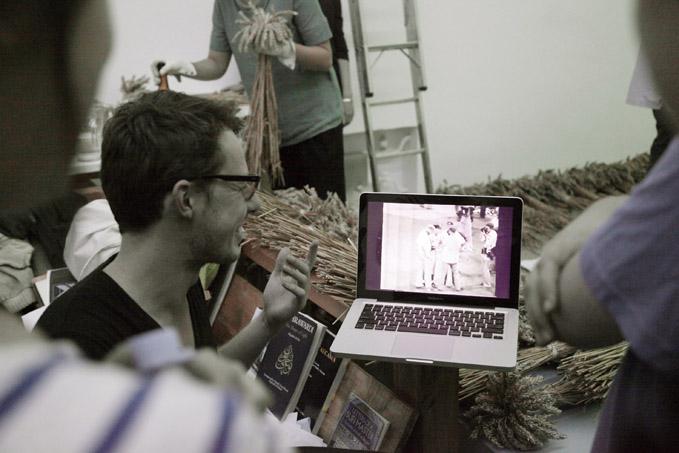 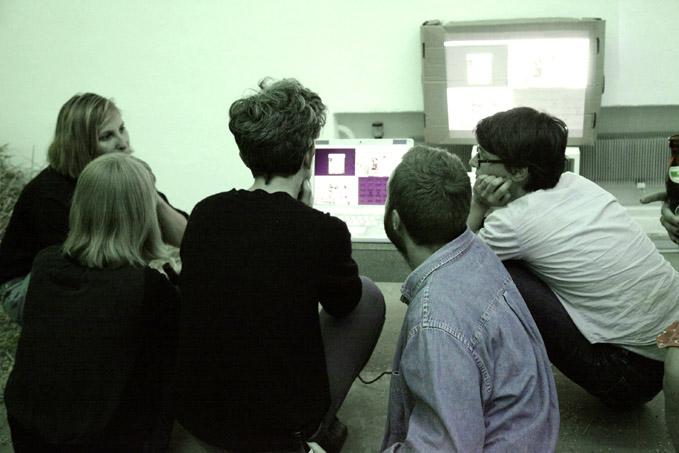 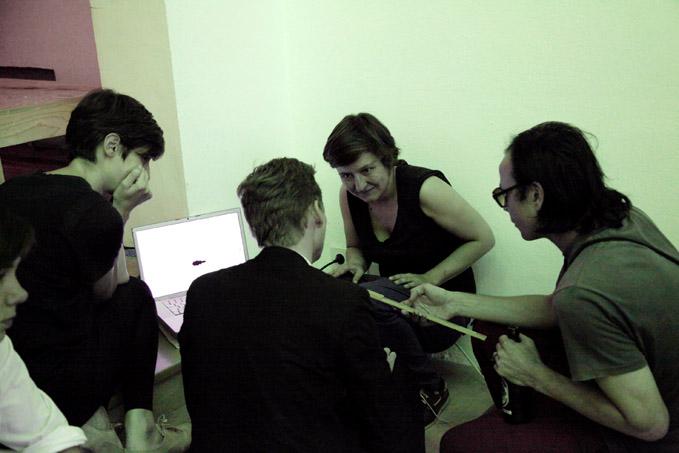